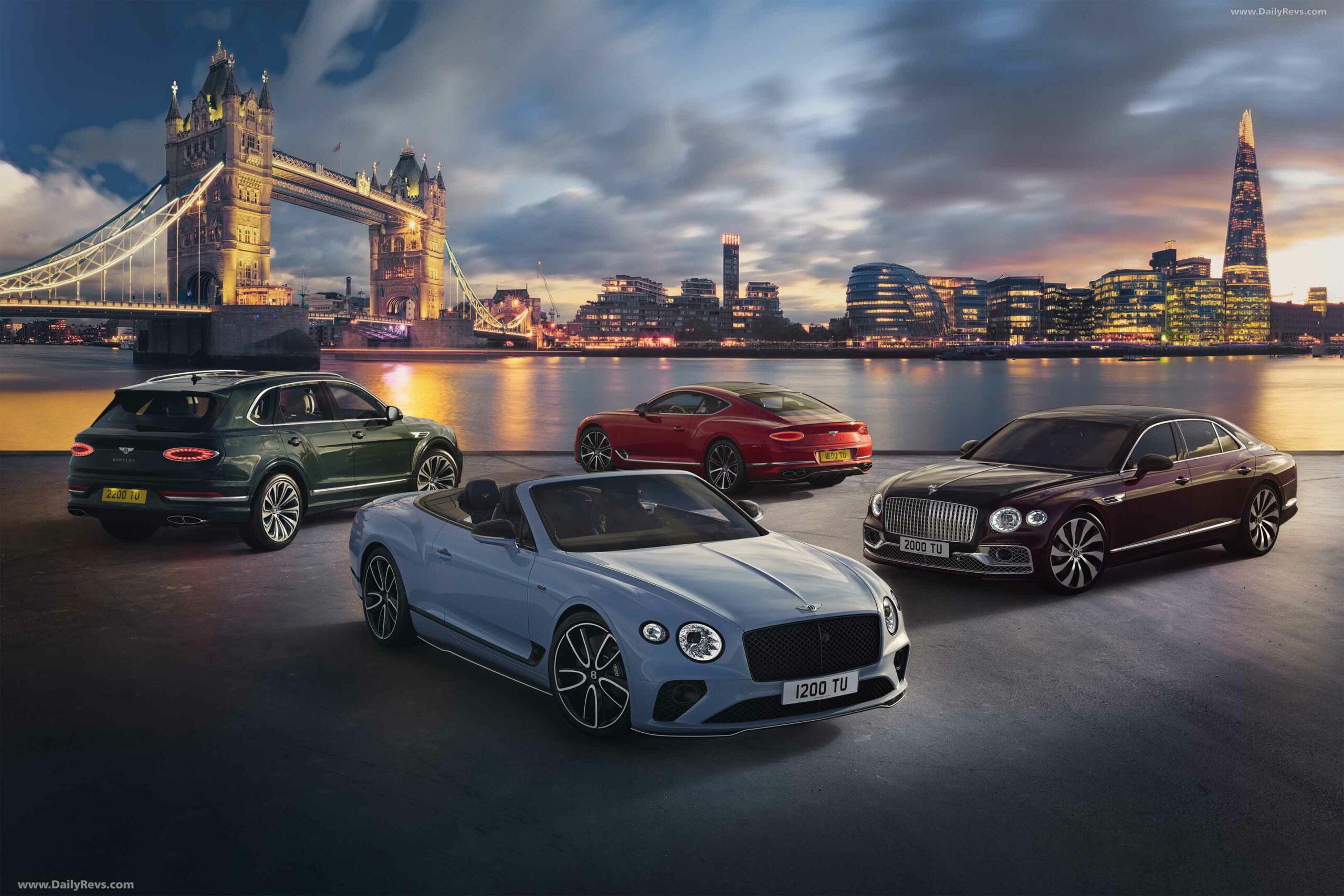 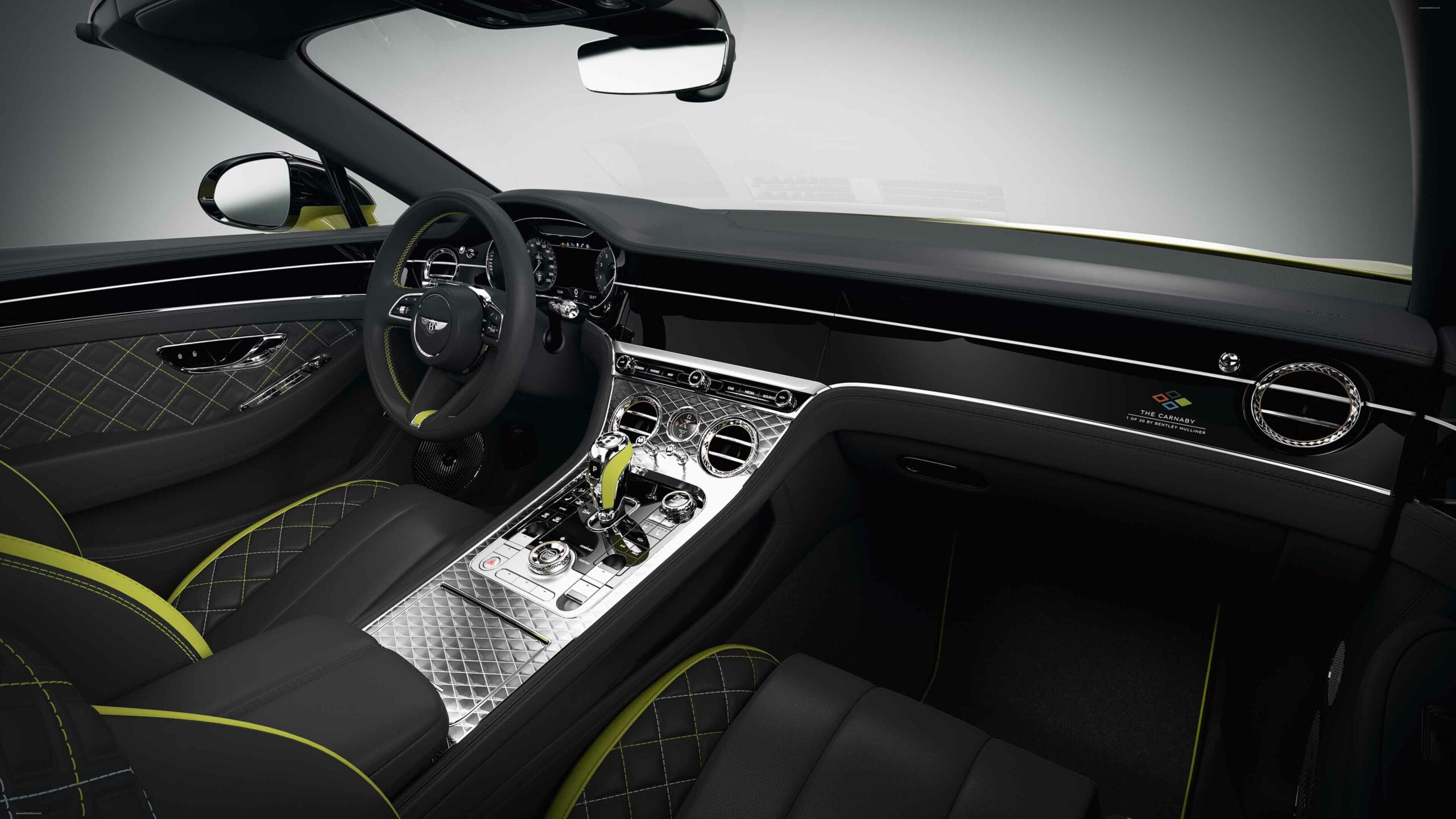 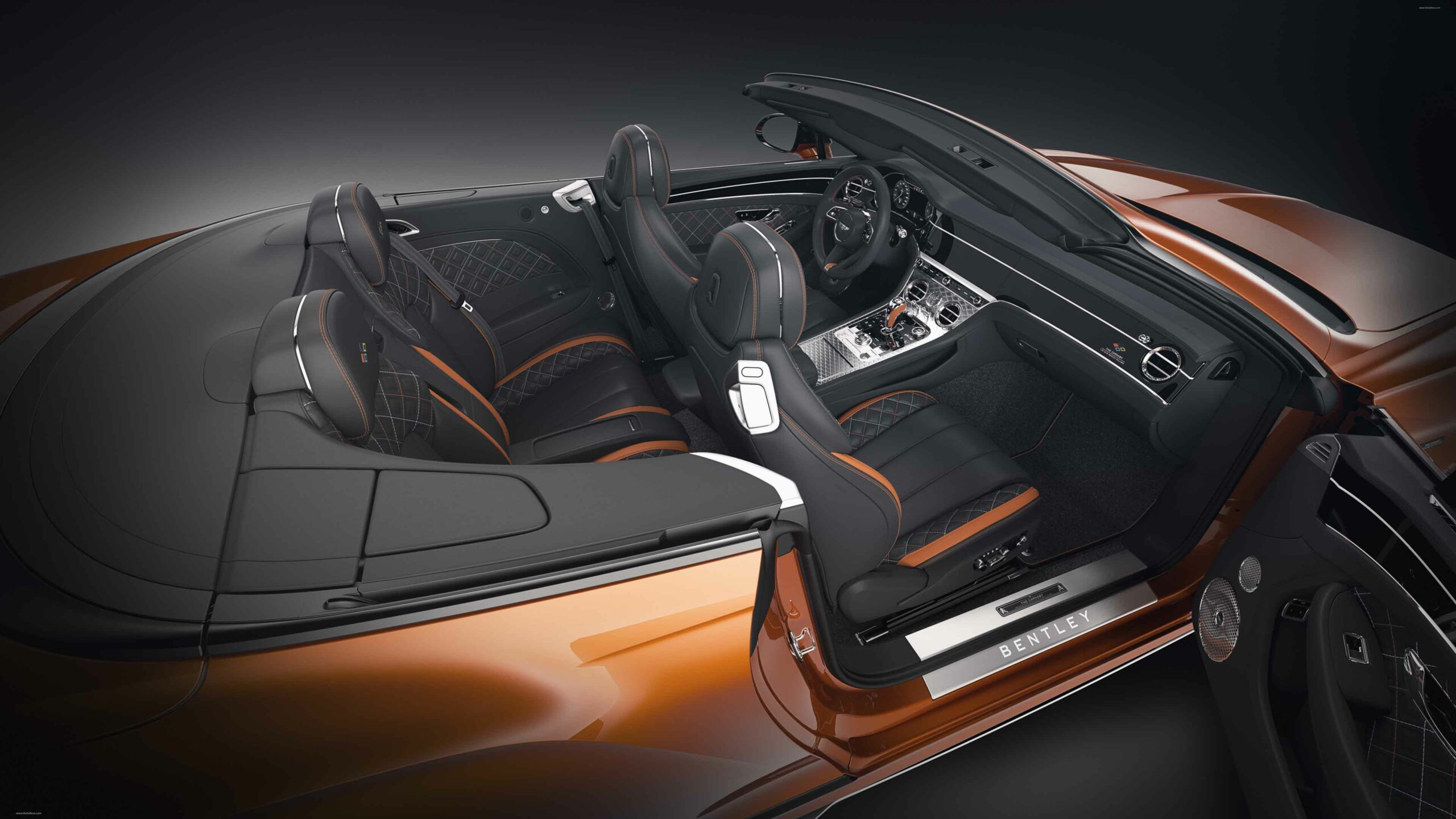 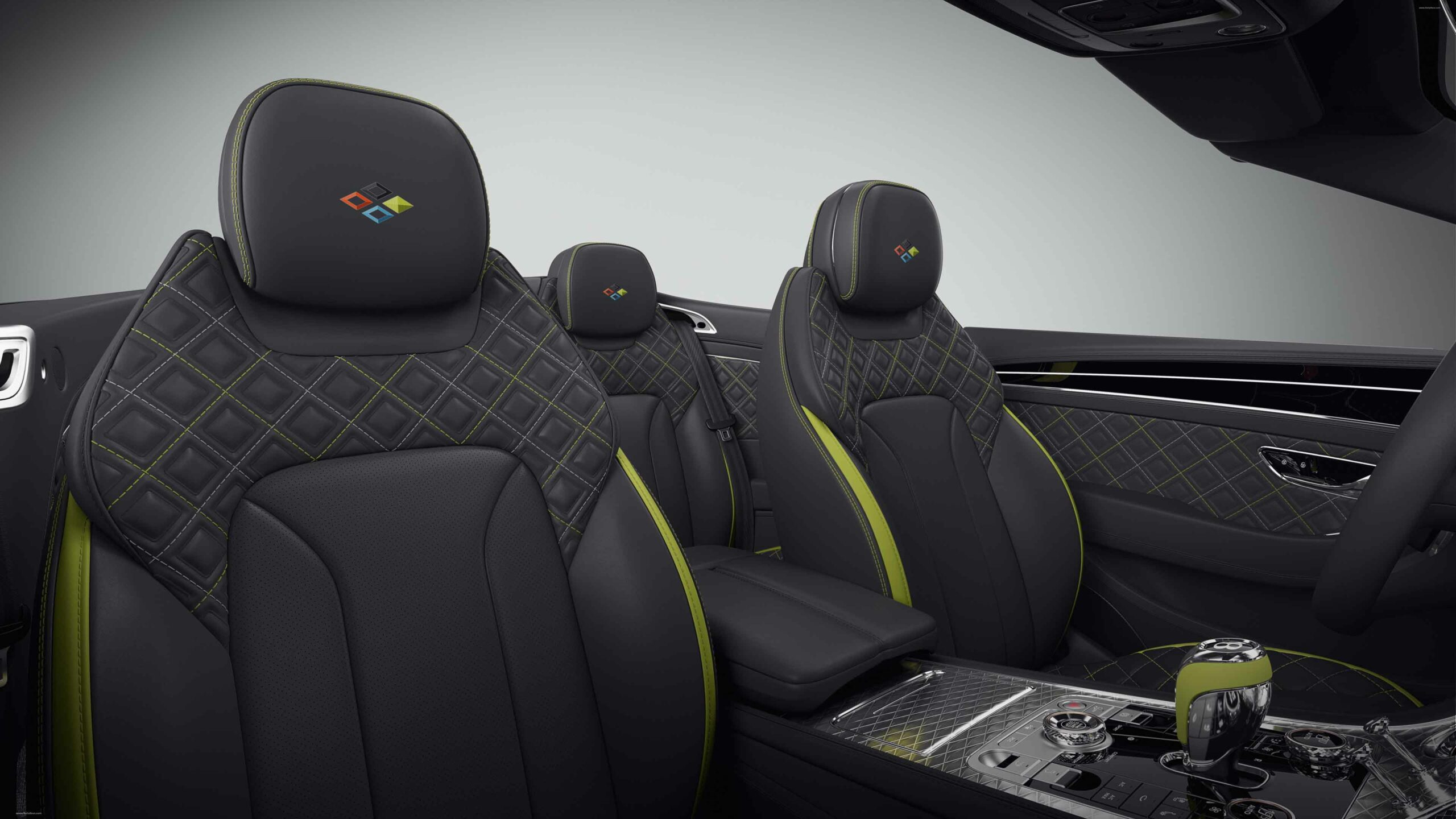 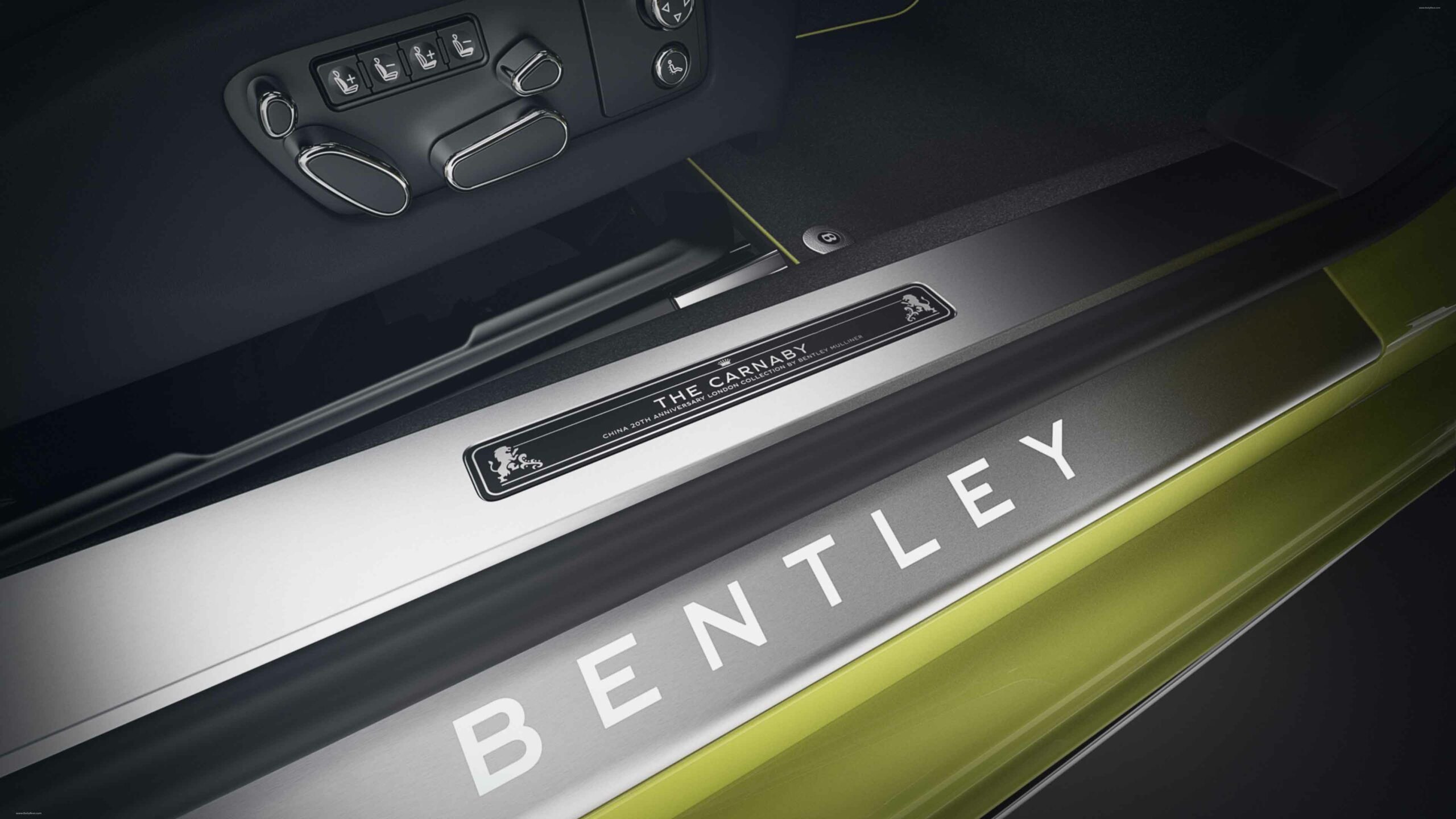 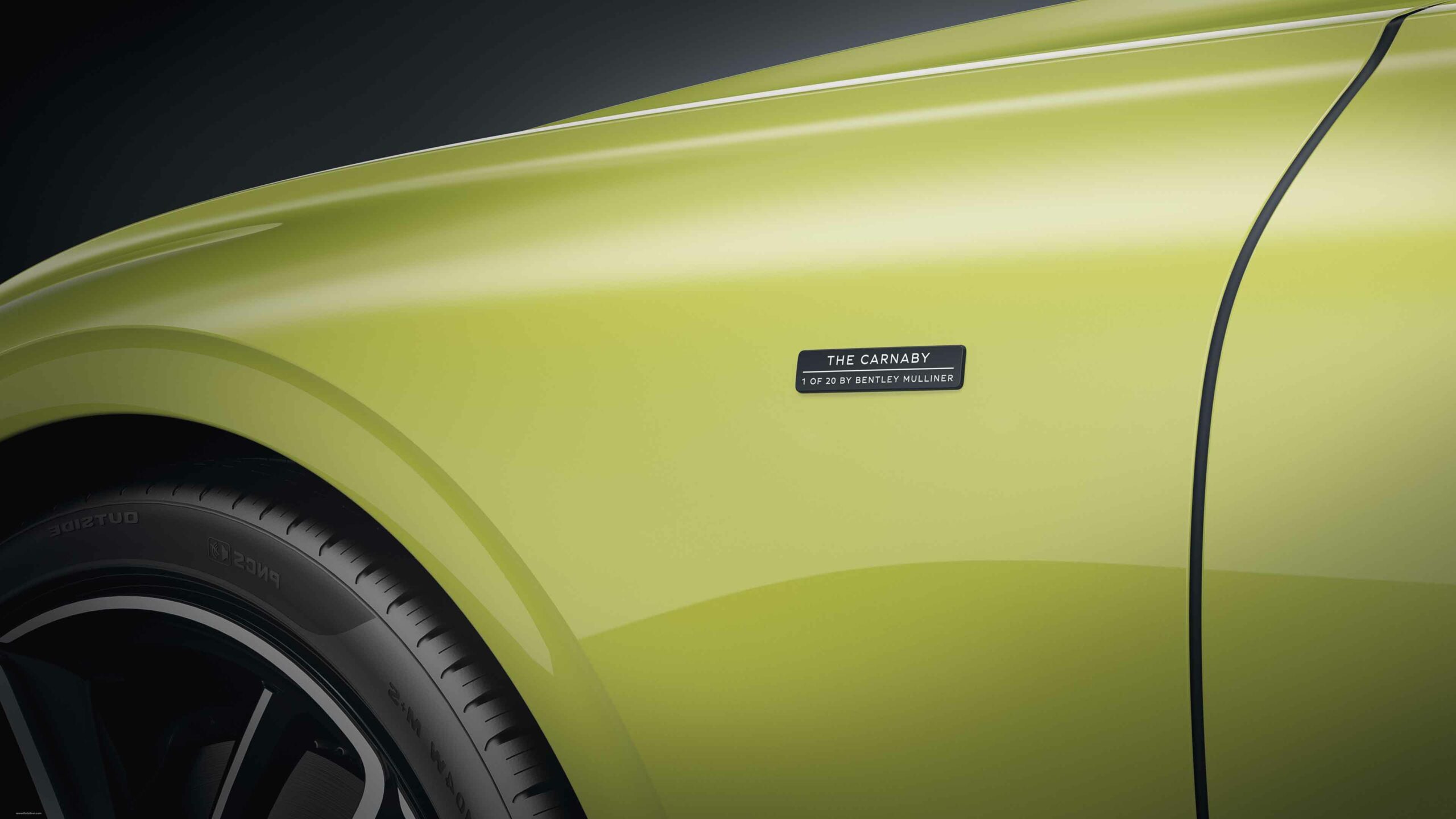 Bentley Mulliner has created a unique collection of new Bentleys to celebrate the 20th anniversary of the British marque’s presence in China. Each of the four special models has been inspired by a famous location in London, where W.O. Bentley founded Bentley Motors in 1919. You can find more visual details of the 2023 Bentley Continental GTC – The Carnaby gallery by scrolling up.

Mulliner’s considered design and meticulous handcraftsmanship have been applied to the Continental GT, Continental GTC, Flying Spur and Bentayga to create the four families of cars within the collection, with each one numbered as one of 20 to denote its exclusivity.

The four models – The Guard, The Carnaby, The Pall Mall and The Savile Row – introduce unique designs, embroidery and Mulliner features that characterise the cars and celebrate their iconic London muses. 20 cars in each family are due to be individually handcrafted by Mulliner, and all are destined for Chinese clients. 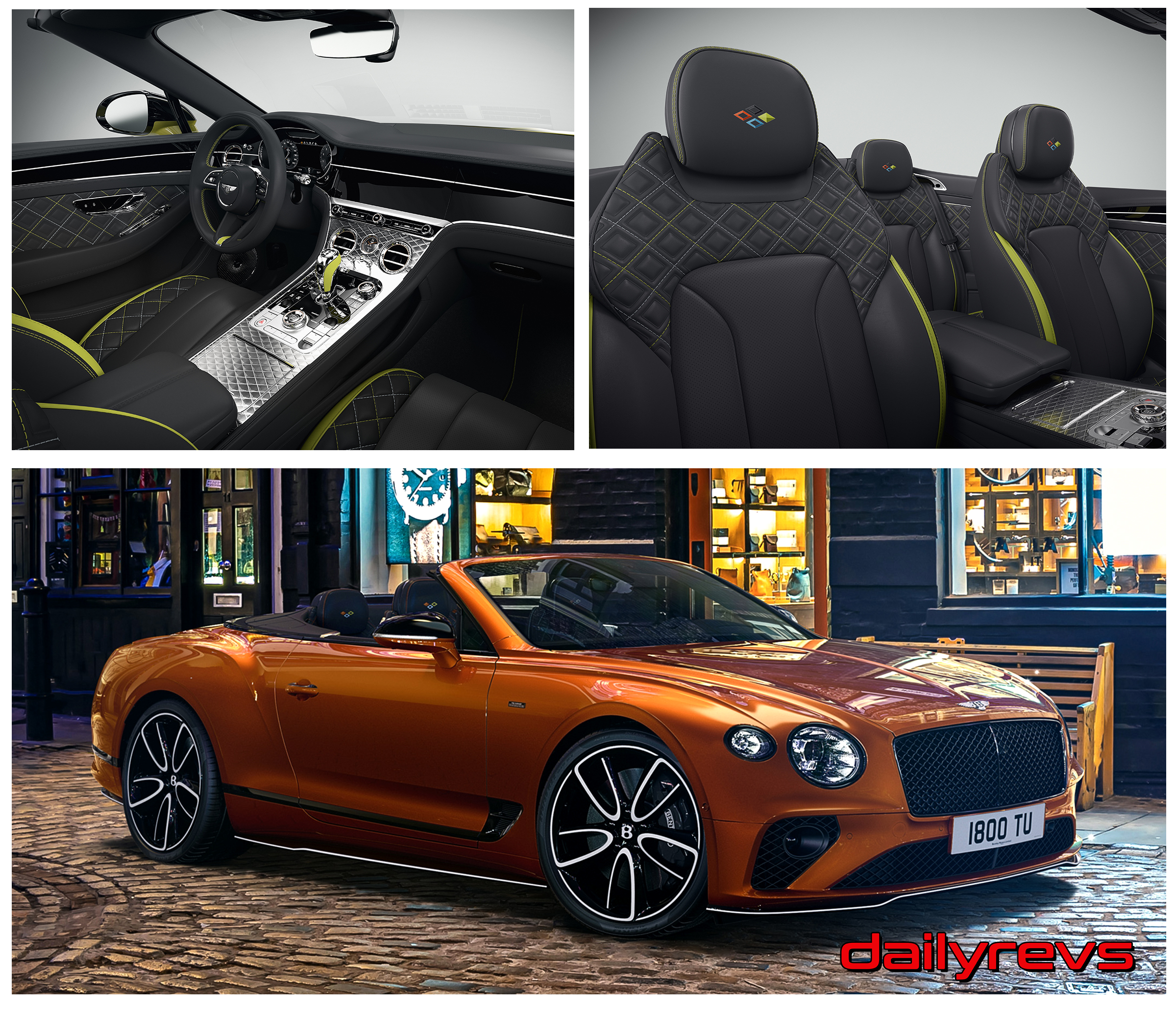 The Convertible model in the collection is The Carnaby, based on Carnaby Street in London’s Soho district. Known for its energetic and lively atmosphere and bright colours, Carnaby Street has inspired an equally vibrant Bentley available in four different colours – Radium, Jetstream II, Orange Flame and Onyx. 22” wheels are black-painted and then finished with a solid white (Arctica) accent, which is matched by an Arctica pinstripe to the Styling Specification body kit. The Carnaby badging is fitted to the front wings.

Inside, bespoke Radium hide accents and matching contrast stitching in both Radium and Silver bring a splash of vibrancy through Beluga leather, along with a colourful diamond motif set into the passenger fascia, that represents the four colours in the family.

The 80 cars of this special collection will be sold exclusively in China over the coming months, with the first examples due to make their global debut in China shortly. Customer demand for these unique examples of Mulliner’s incredible design and artisanal handcraftsmanship skills is already extremely high.

You can find more visual details of the 2023 Bentley Continental GTC – The Carnaby gallery by scrolling up.