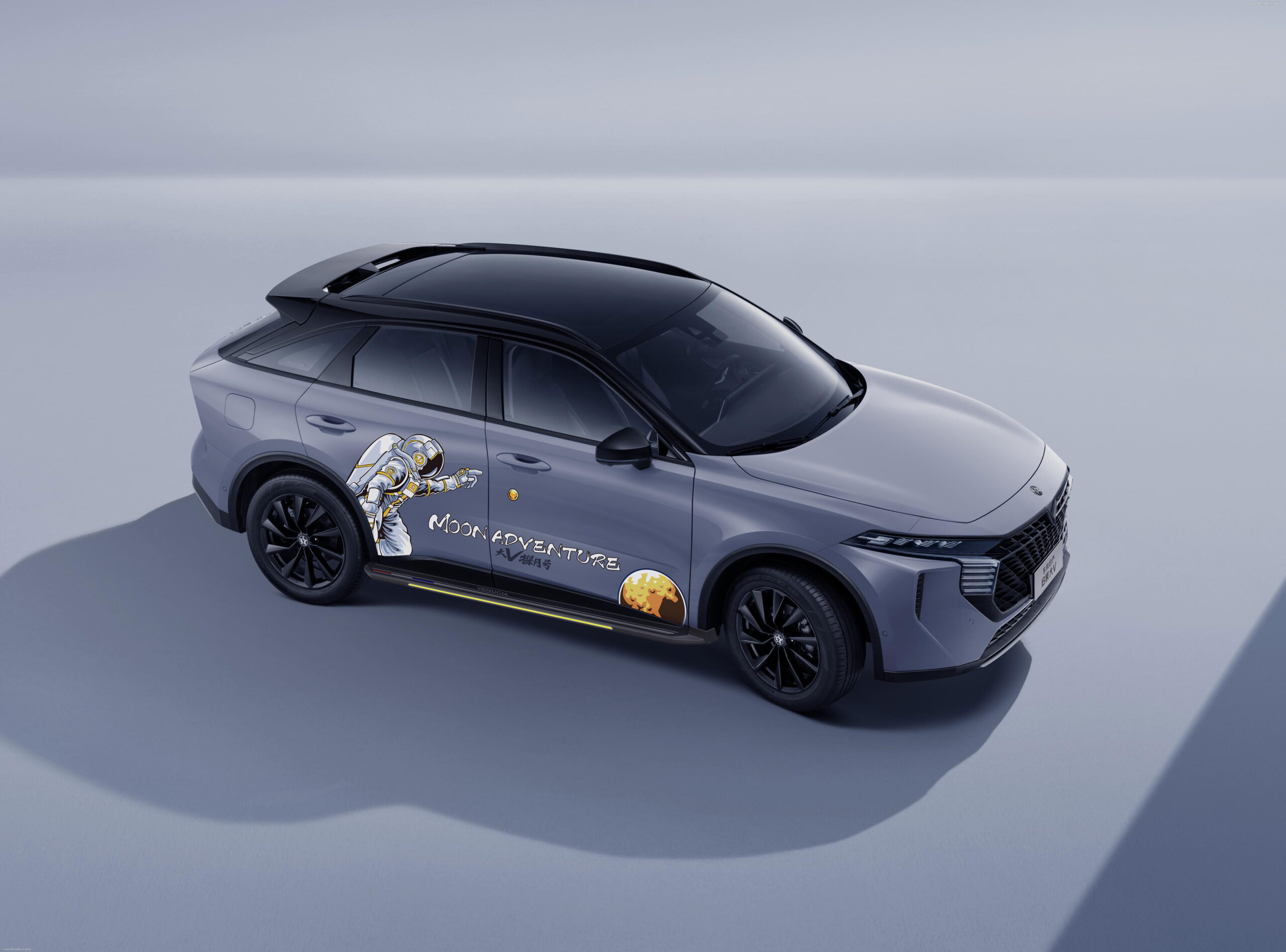 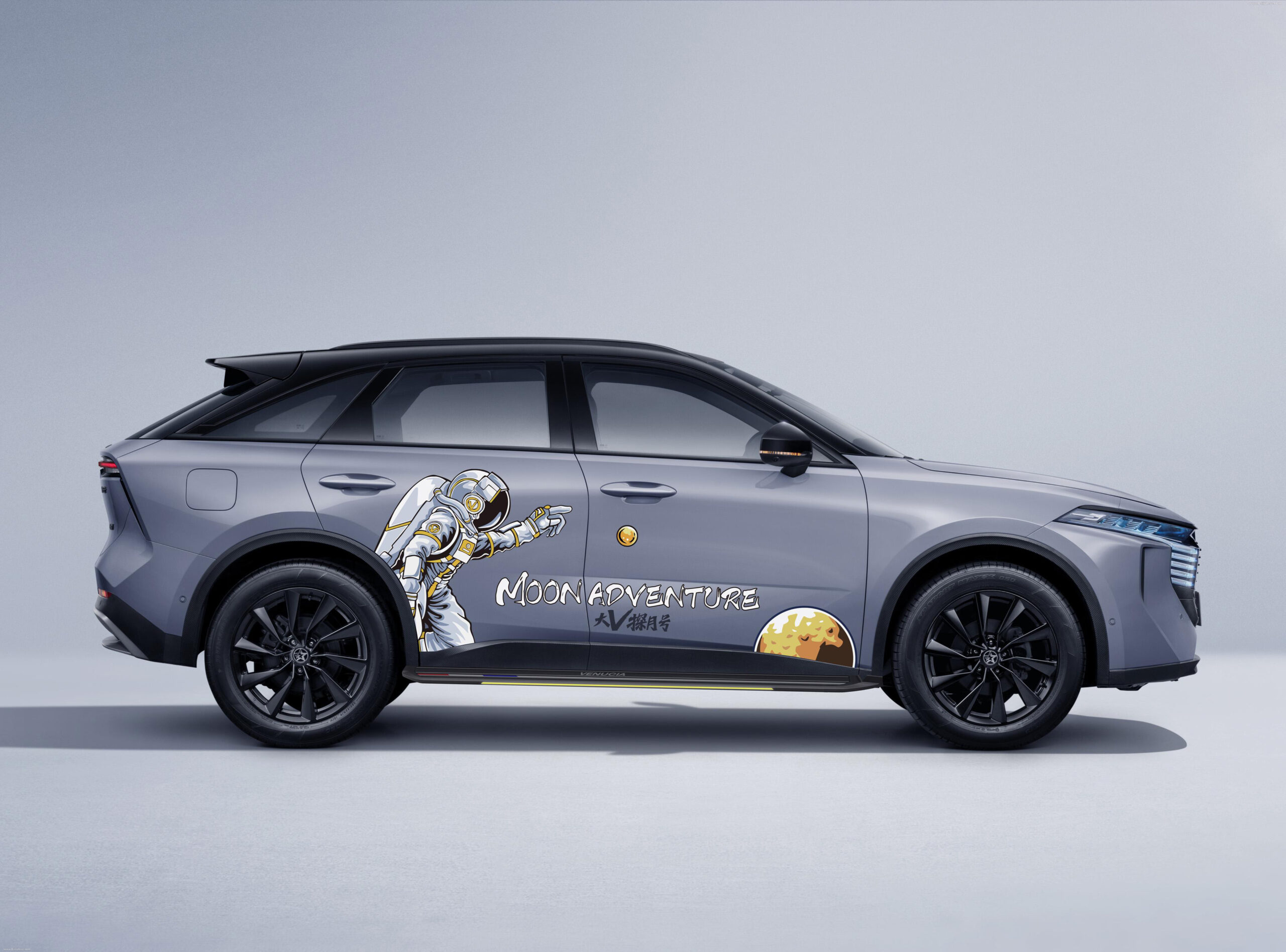 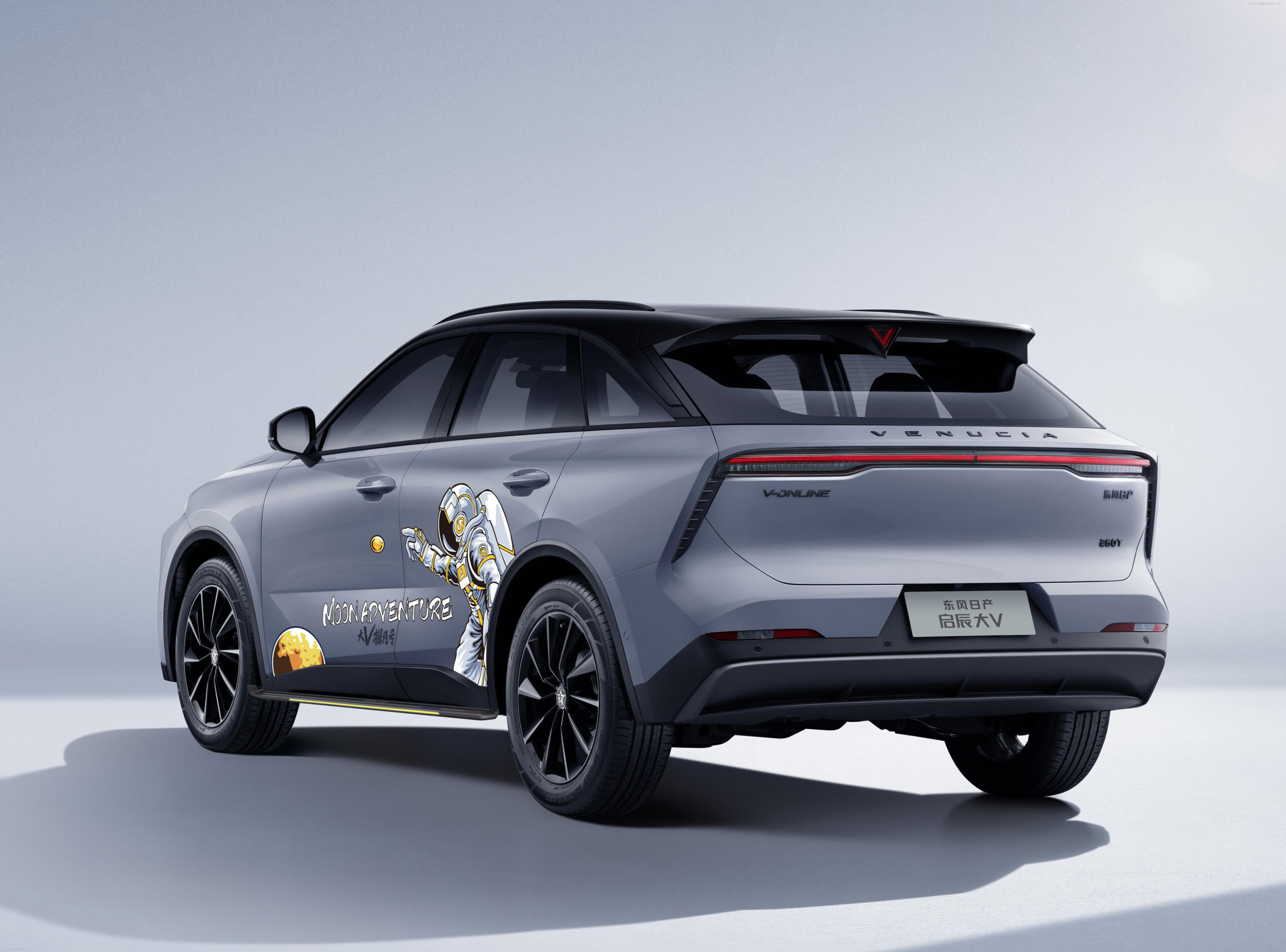 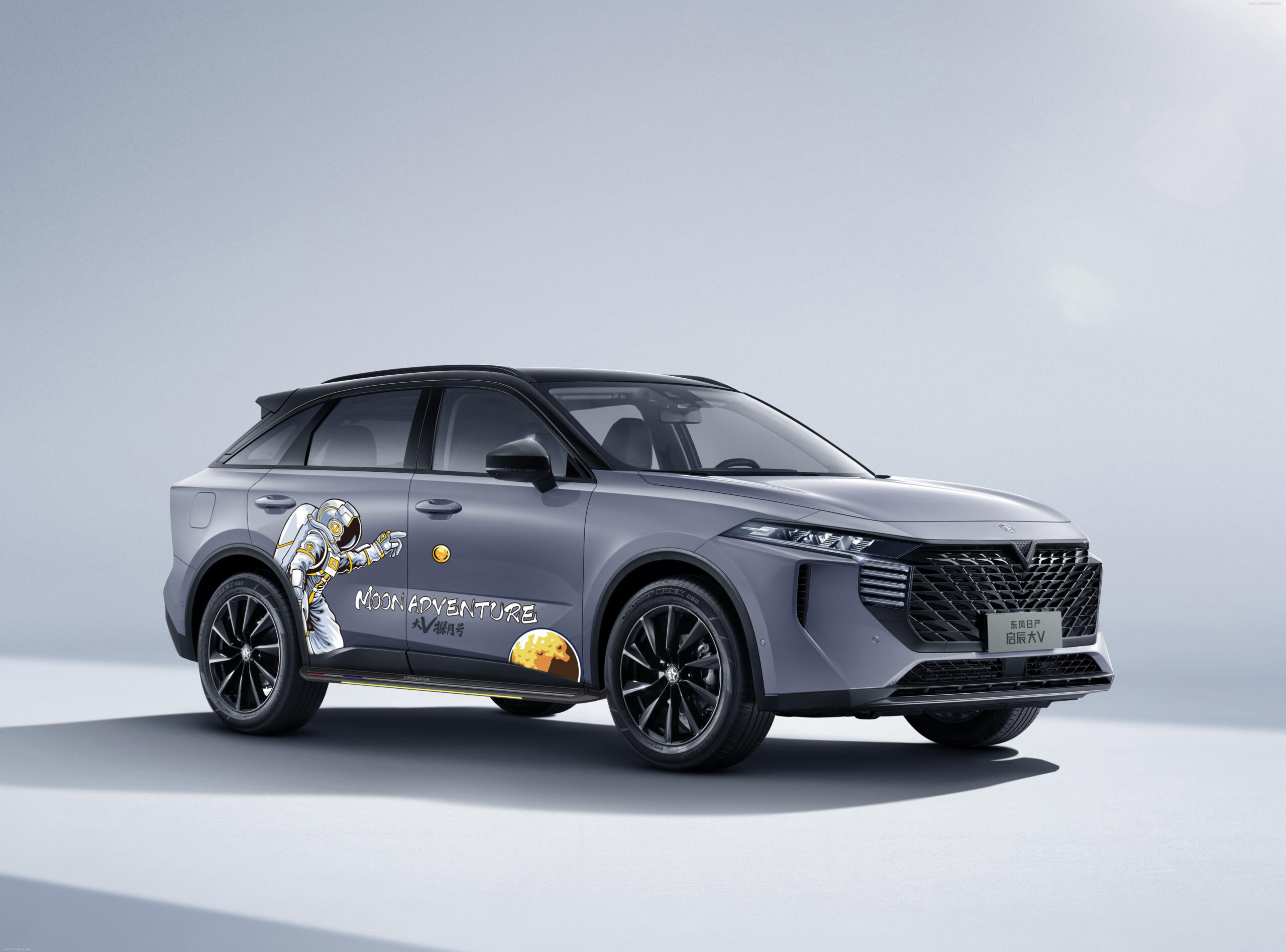 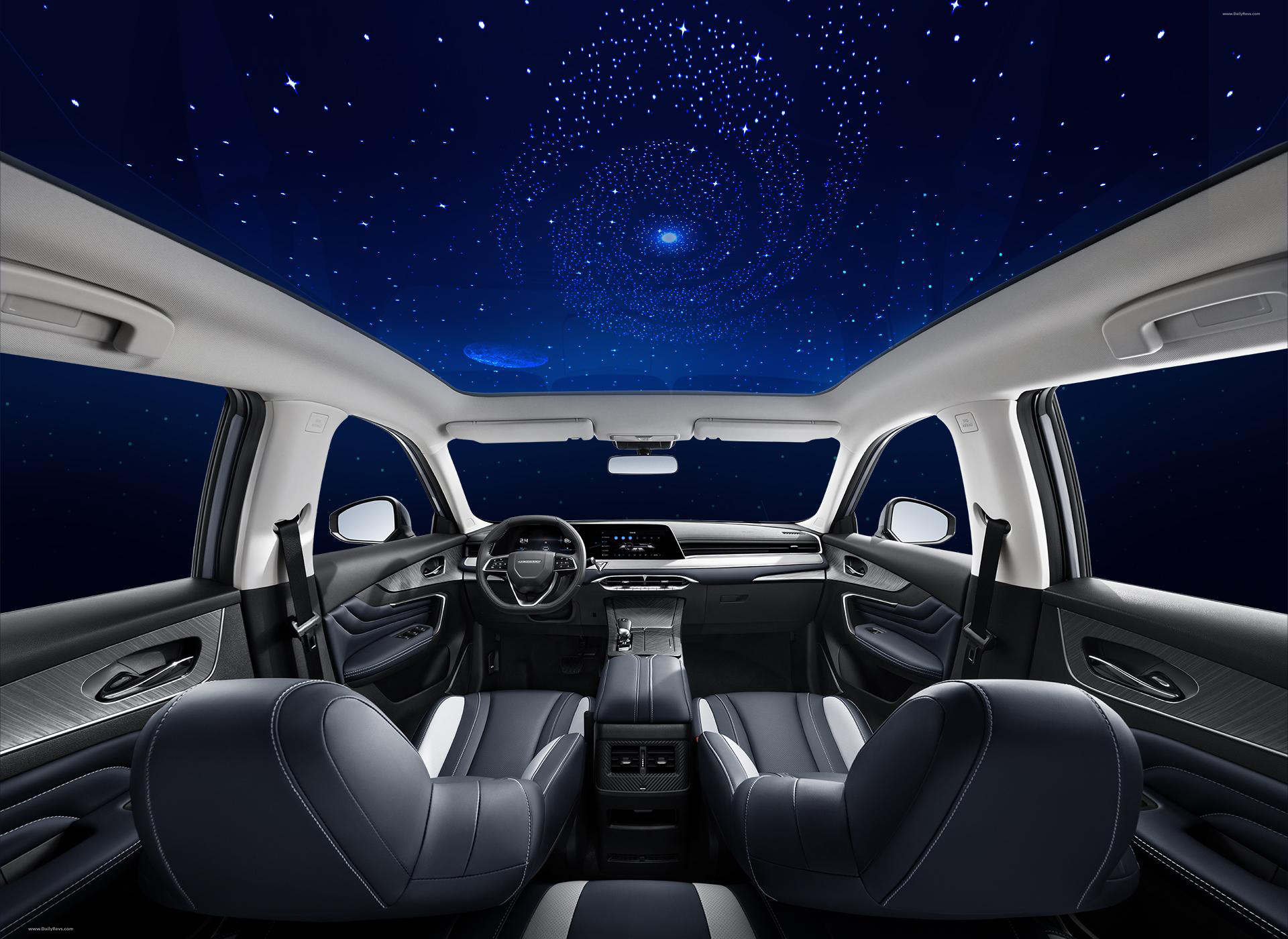 A few days ago, Dongfeng Venucia officially released the official map of the Venucia Grand V moon probe model. The new car is a co-branded model with the movie “Lonely on the Moon”. It adopts some exclusive latte art on the side of the body. It is expected to be launched on July 29. You can find more visual details of the 2022 Venucia V Moon Probe Edition gallery by scrolling up.

“Lonely Walking on the Moon” is a sci-fi comedy film directed by Zhang Chiyu and starring Shen Teng and Ma Li. In order to resist the impact of asteroids and save the earth, human beings have deployed the Lunar Shield plan on the moon. The meteorite struck early, and when the entire crew was evacuated urgently, the maintenance worker Duguyue (played by Shen Teng) missed the evacuation notice from the team leader Ma Lanxing (played by Ma Li) because of an accident, and landed on the moon alone. Unexpectedly, the Moon Shield plan failed, and Duguyue became “the last human being in the universe” and began his life of breaking jars on the moon… The film will be released on July 29, 2022. 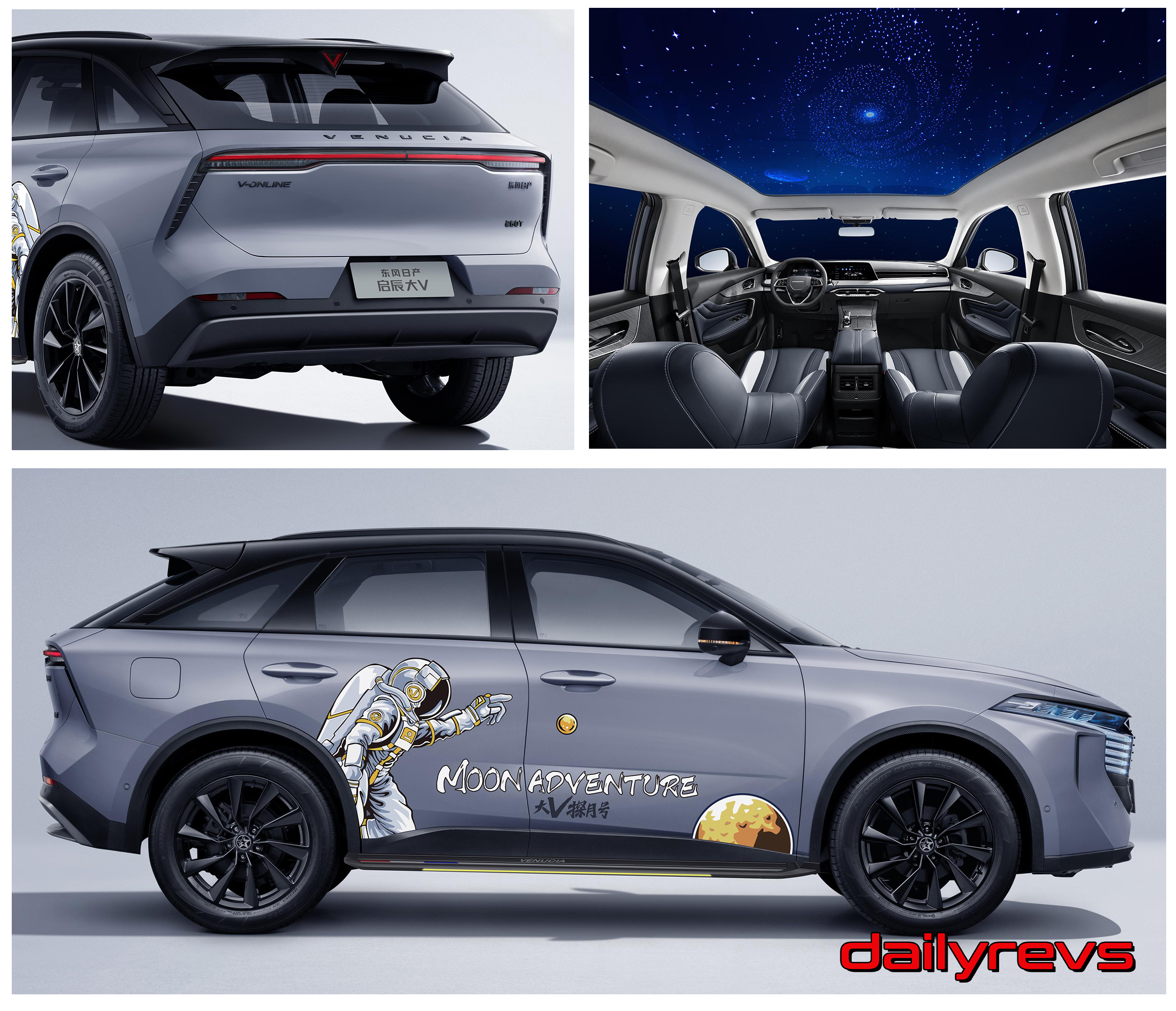 This time, the official has not released some changes and configurations of the Venucia Grand V version, but it is expected that there is not much difference between the new car and the model on sale, mainly for joint marketing. In terms of power, the new car is expected to continue to be equipped with the A415TD 1.5T engine provided by Shenyang Aerospace Mitsubishi, with a maximum power of 190 horsepower and a peak torque of 260 Nm. The transmission part is matched with a 7-speed dry dual-clutch gearbox.

The side design is also very simple, and the two-color collocation further highlights its capable design techniques. The new car will also be equipped with blackened multi-spoke black wheels to enhance the sporty feel. In terms of size, the length, width and height of the new car are 4562/1917/1625mm, and the wheelbase is 2700mm.

In the design of the tail, its style echoes the front face, with sharp edges and corners. The new car uses the current popular through-type taillights, with a hollow spoiler above and “V”-shaped elements, which are very eye-catching.

You can find more visual details of the 2022 Venucia V Moon Probe Edition gallery by scrolling up. 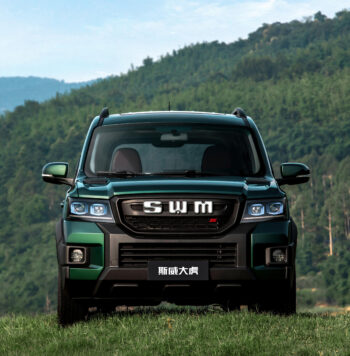 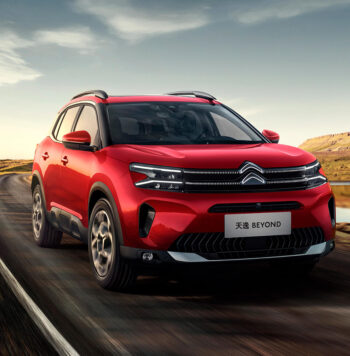 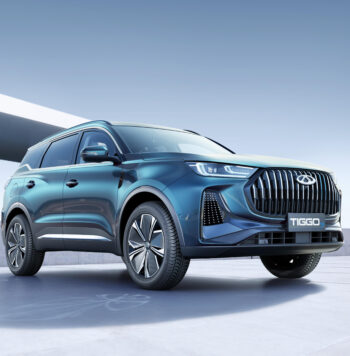