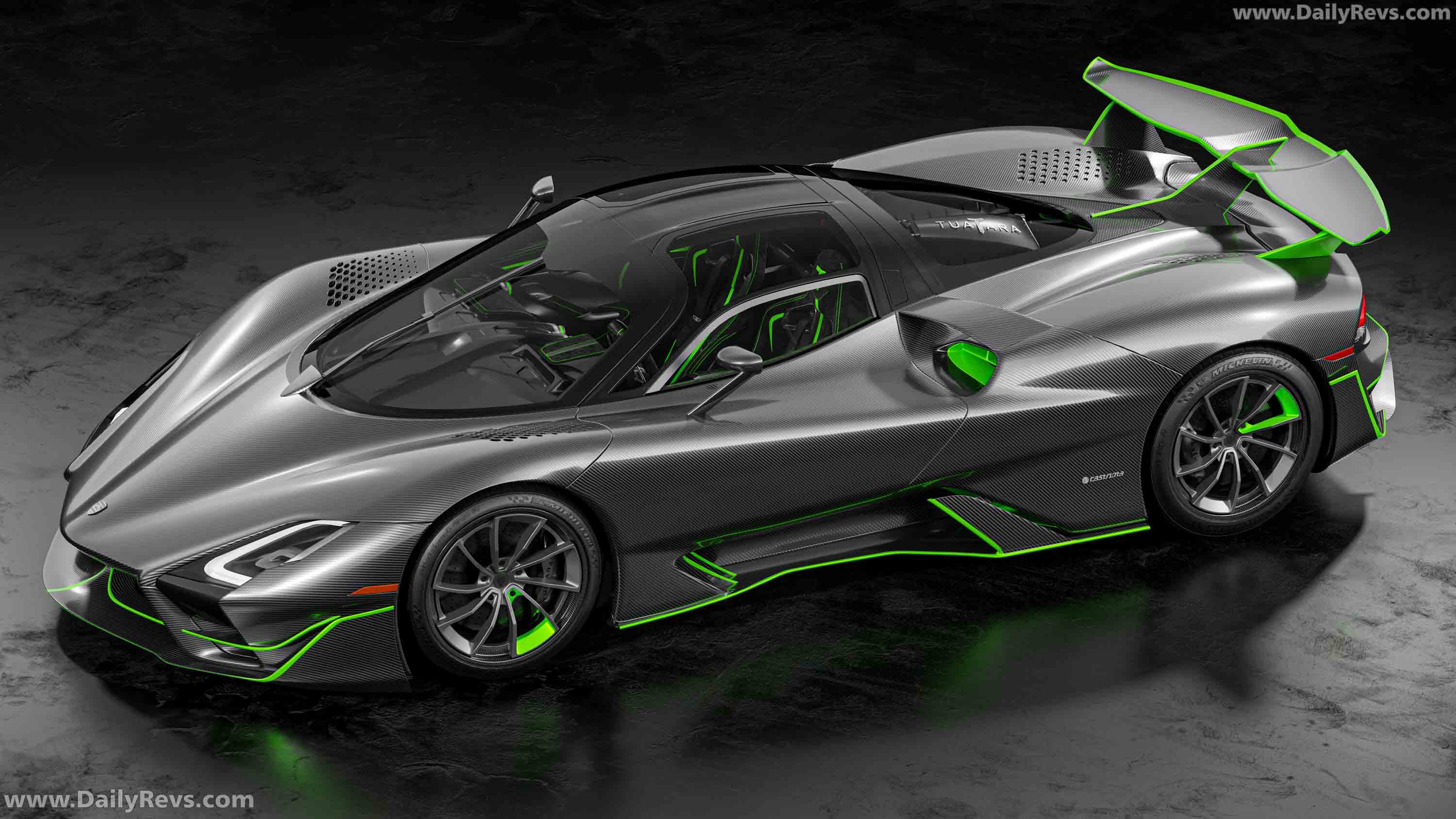 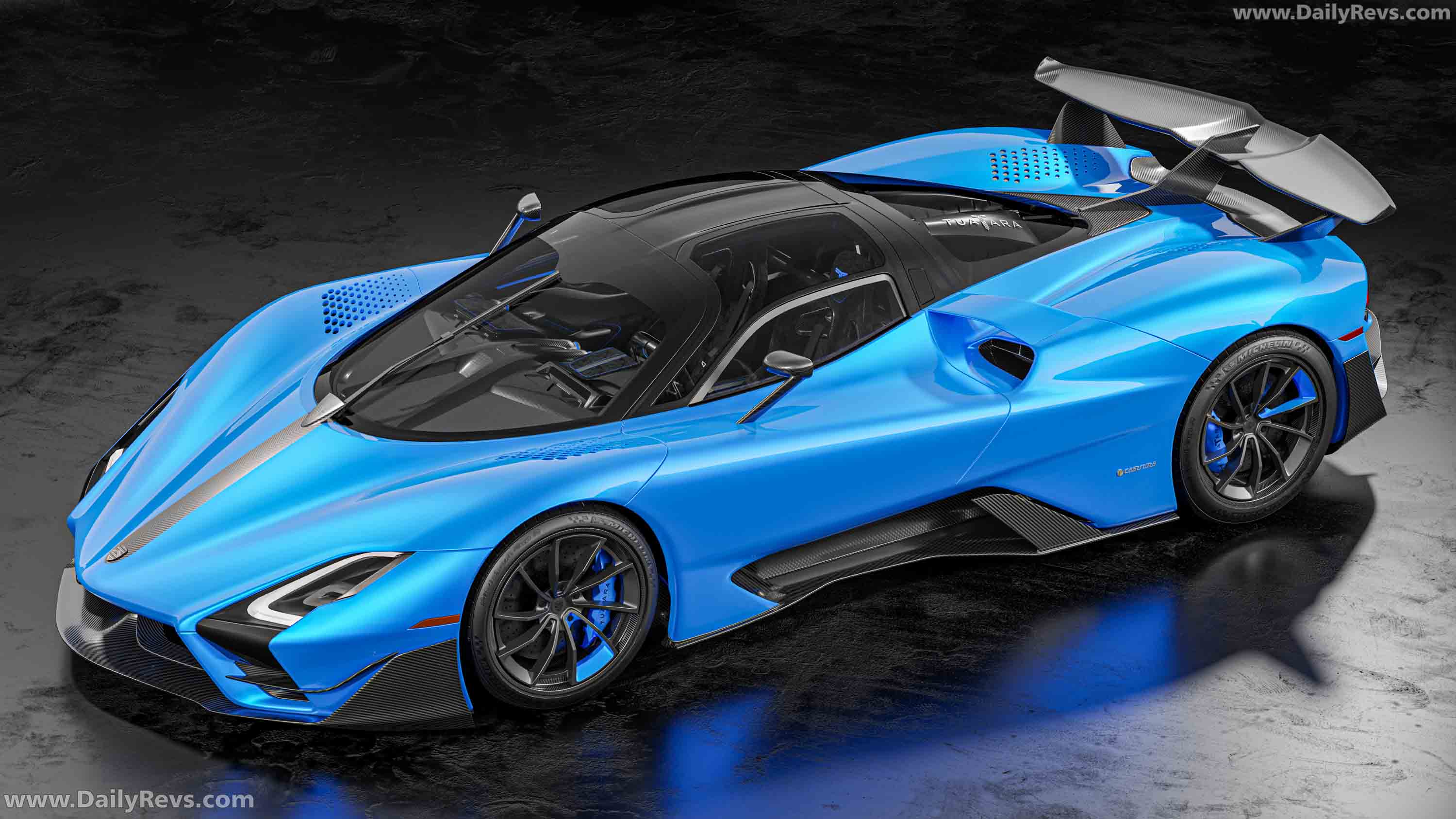 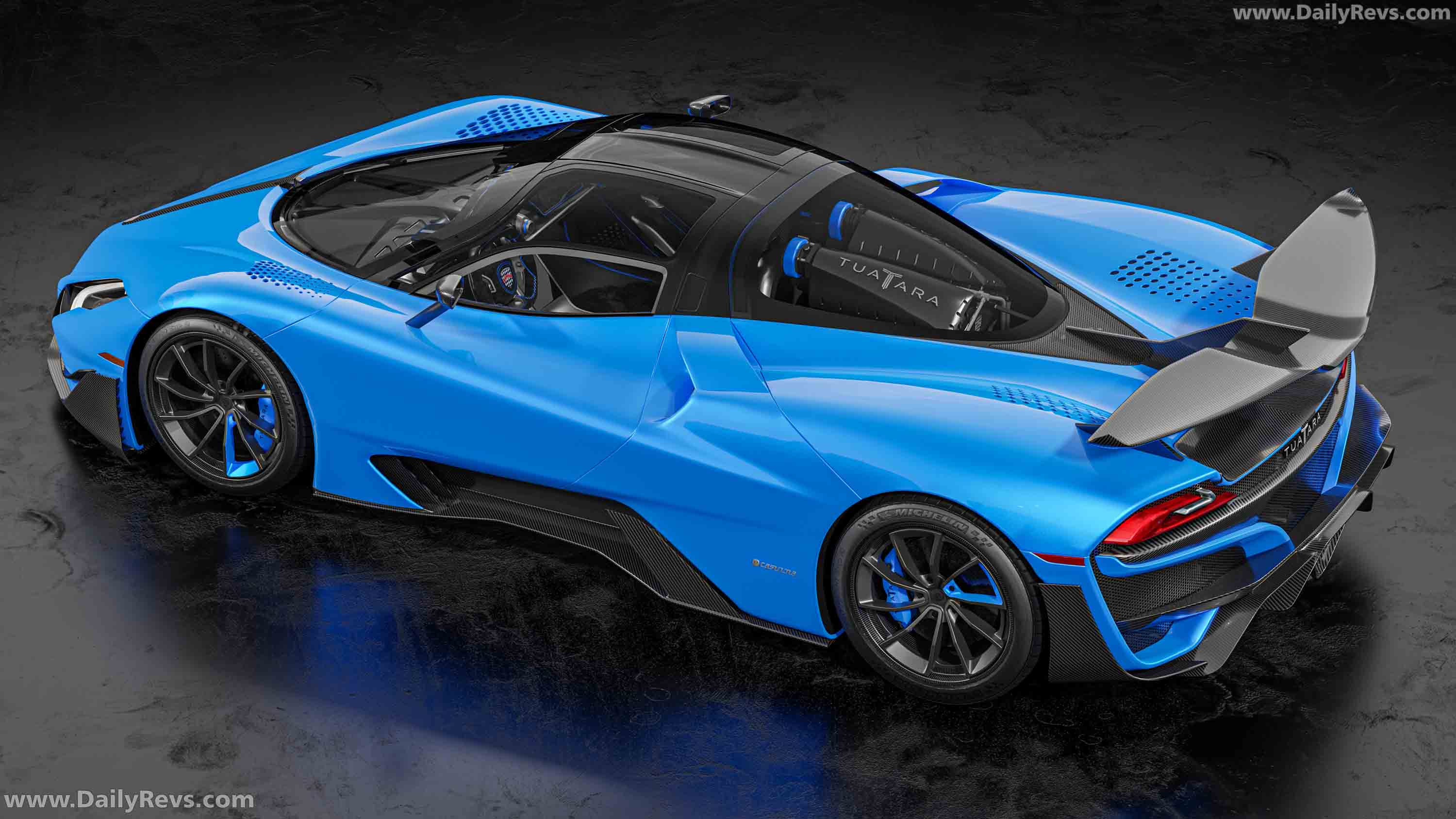 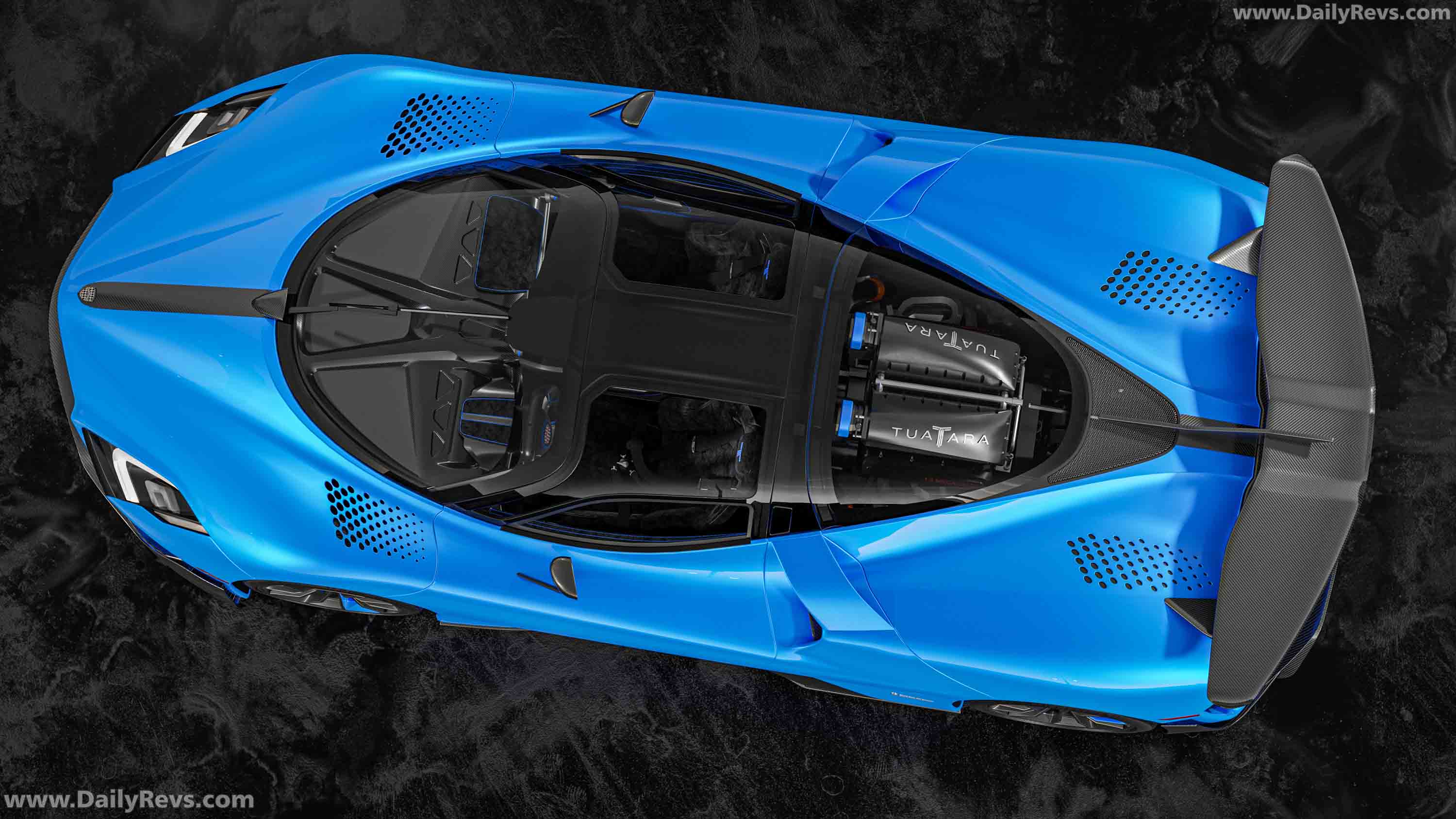 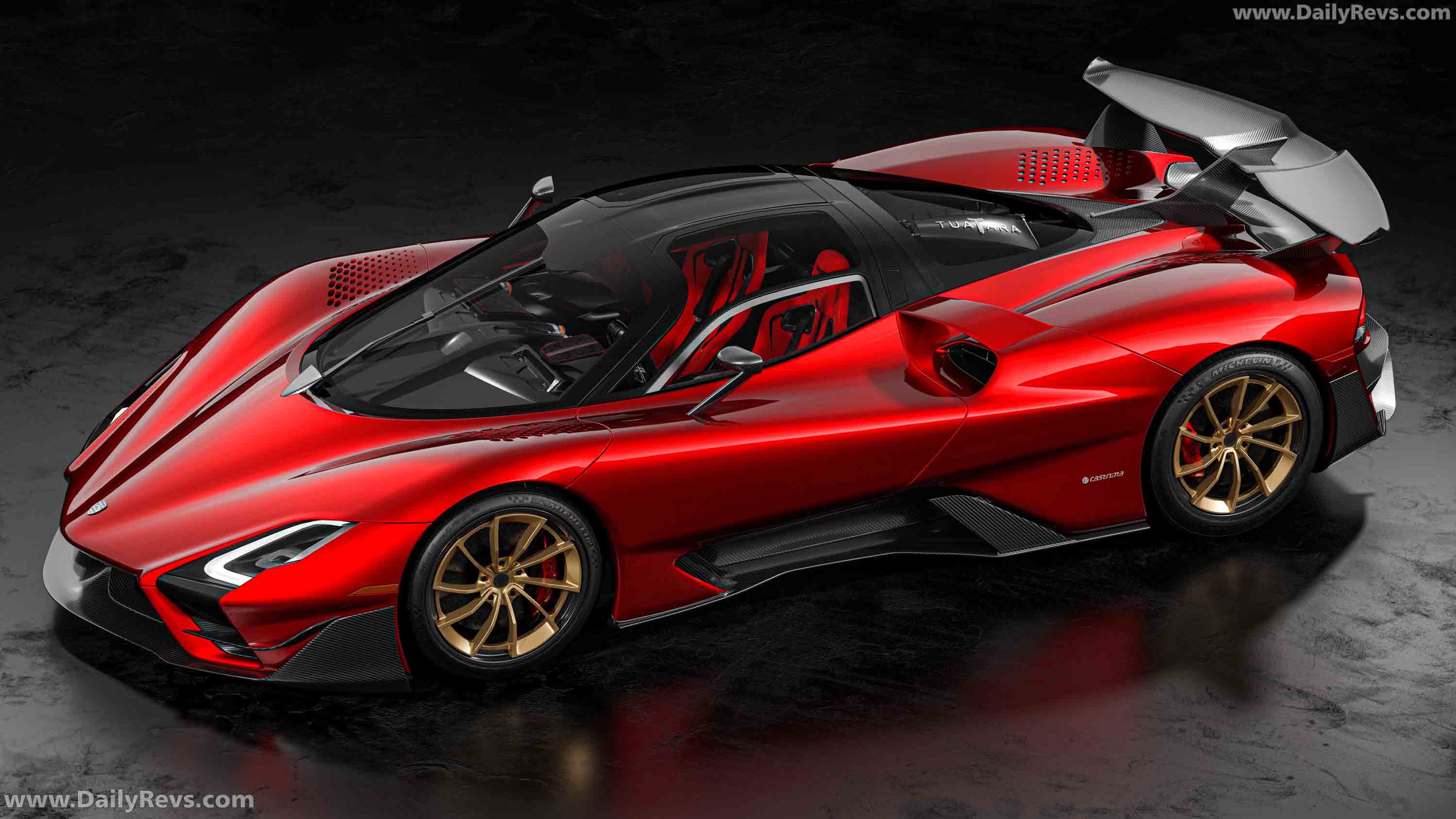 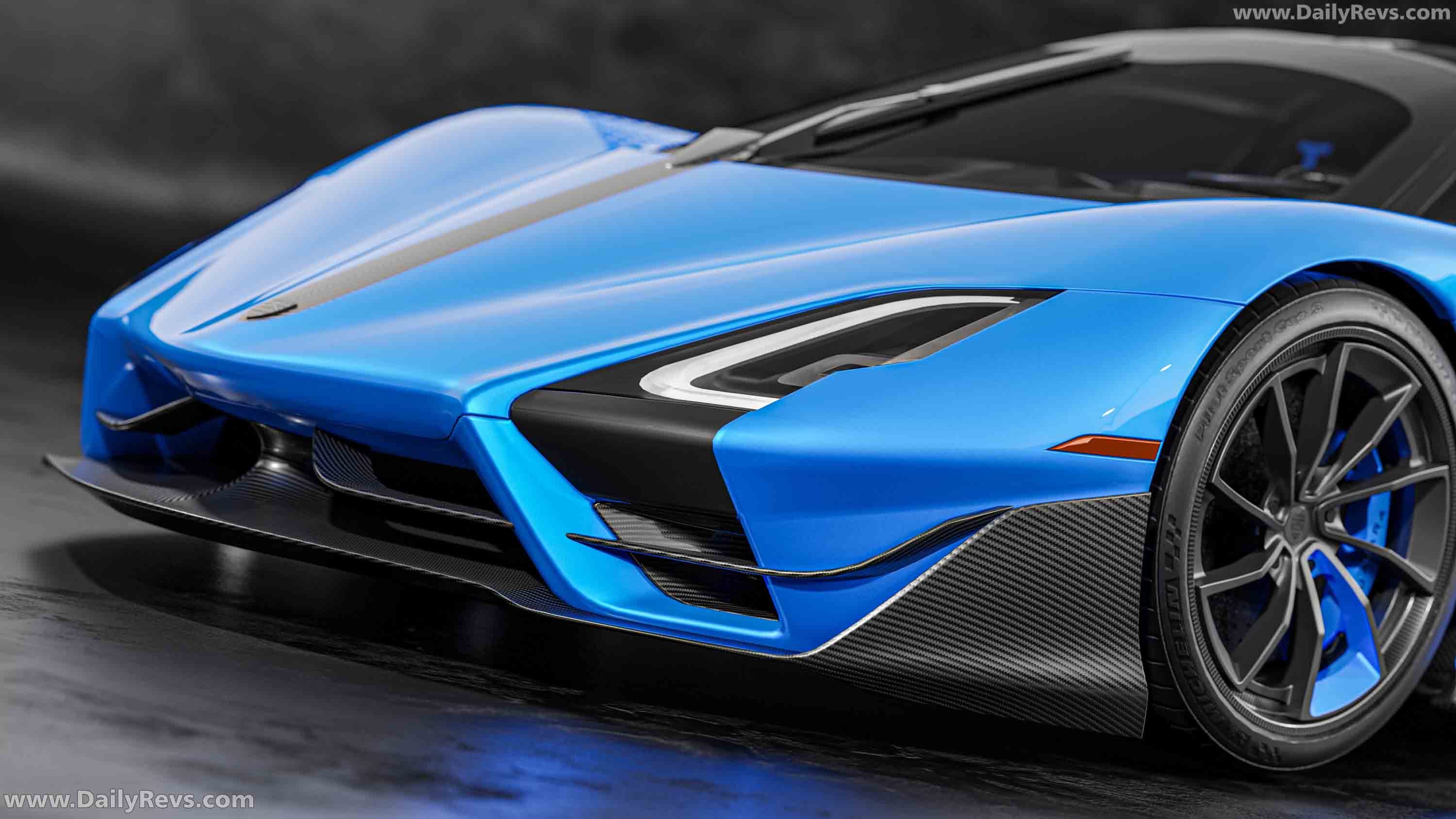 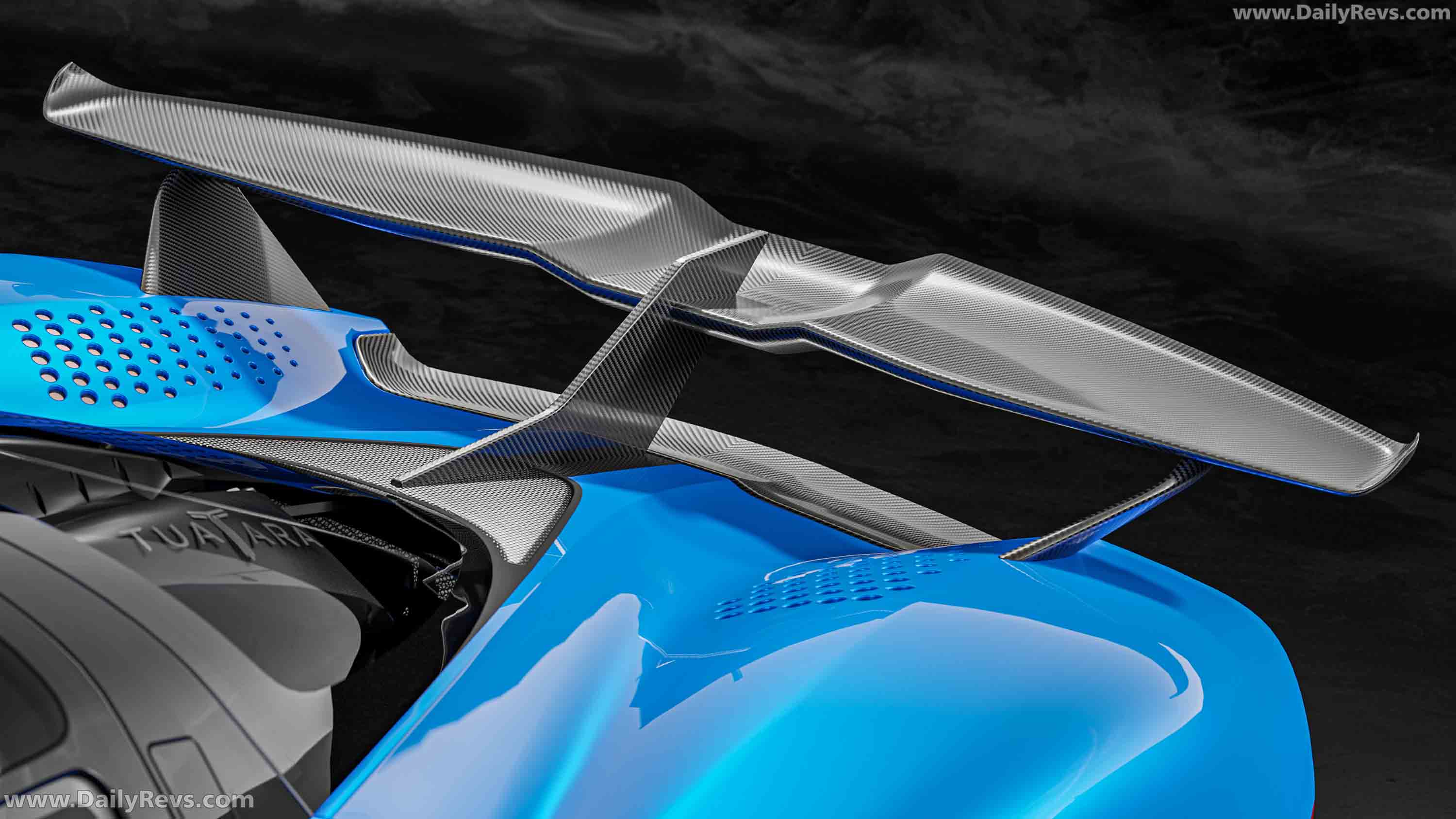 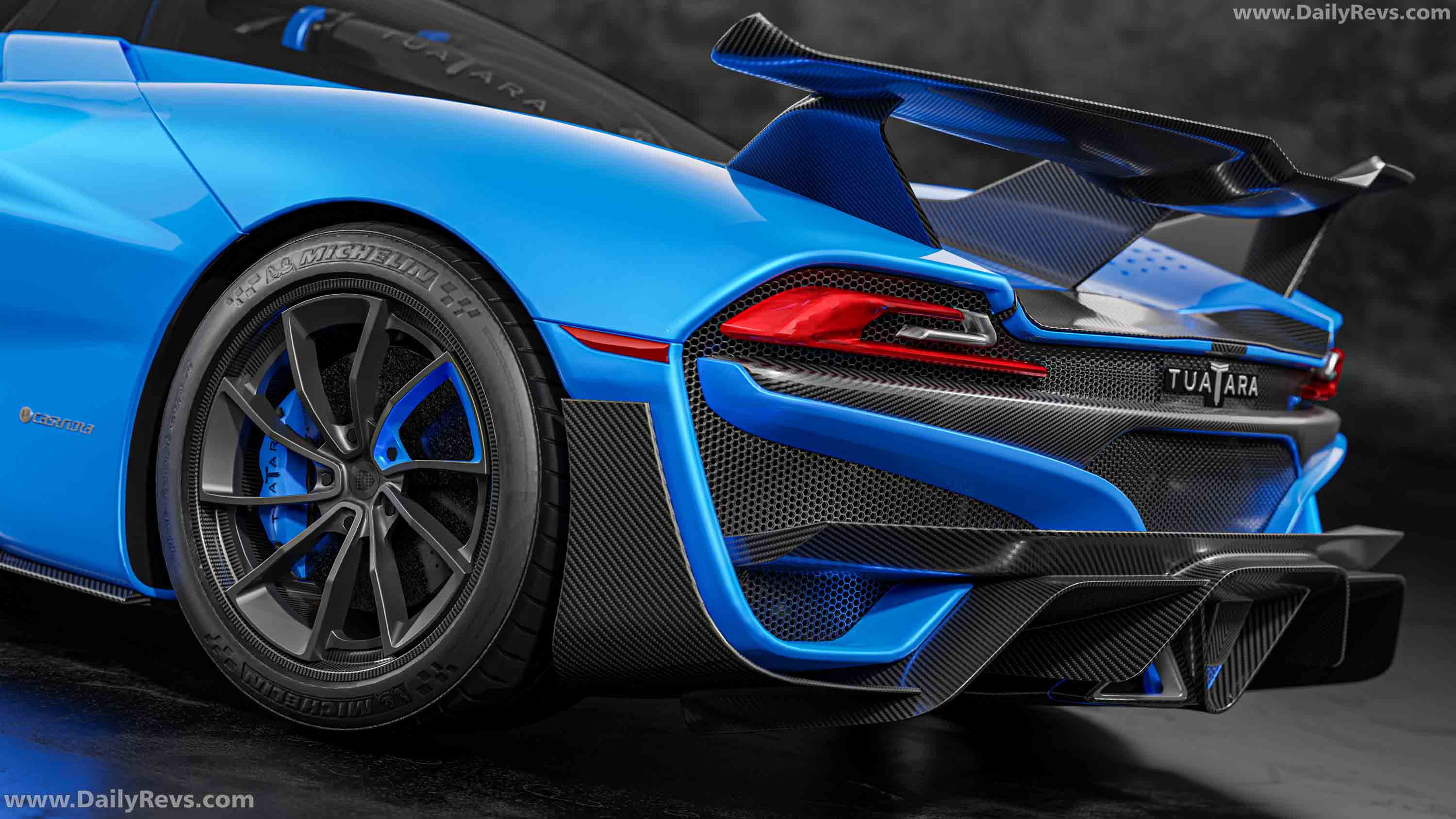 SSC North America is excited to announce details of two variant models of the SSC Tuatara, focused on track handling and high-downforce capabilities. Designated as the “Tuatara Striker” and “Tuatara Aggressor”, these models elevate the experience on the track by employing the versatility of the Tuatara’s existing performance capabilities and adapting aerodynamic features, offering expanded possibilities to customers. You can find more visual details of the 2022 SSC Tuatara Striker gallery by scrolling up.

“The Tuatara is designed and built to be a show of force wherever it goes. Whether it’s a drive through town, a high-speed pass down a runway, or laps around a technical track, it excels at whatever the driver engages the car to do,” says Founder and CEO Jerod Shelby.

Considered a lateral expansion of the Tuatara production line, the Striker and Aggressor models package options and augmentations that hone the individual elements of the Tuatara into a genesis of hypercars limited only by the imagination of the customer. 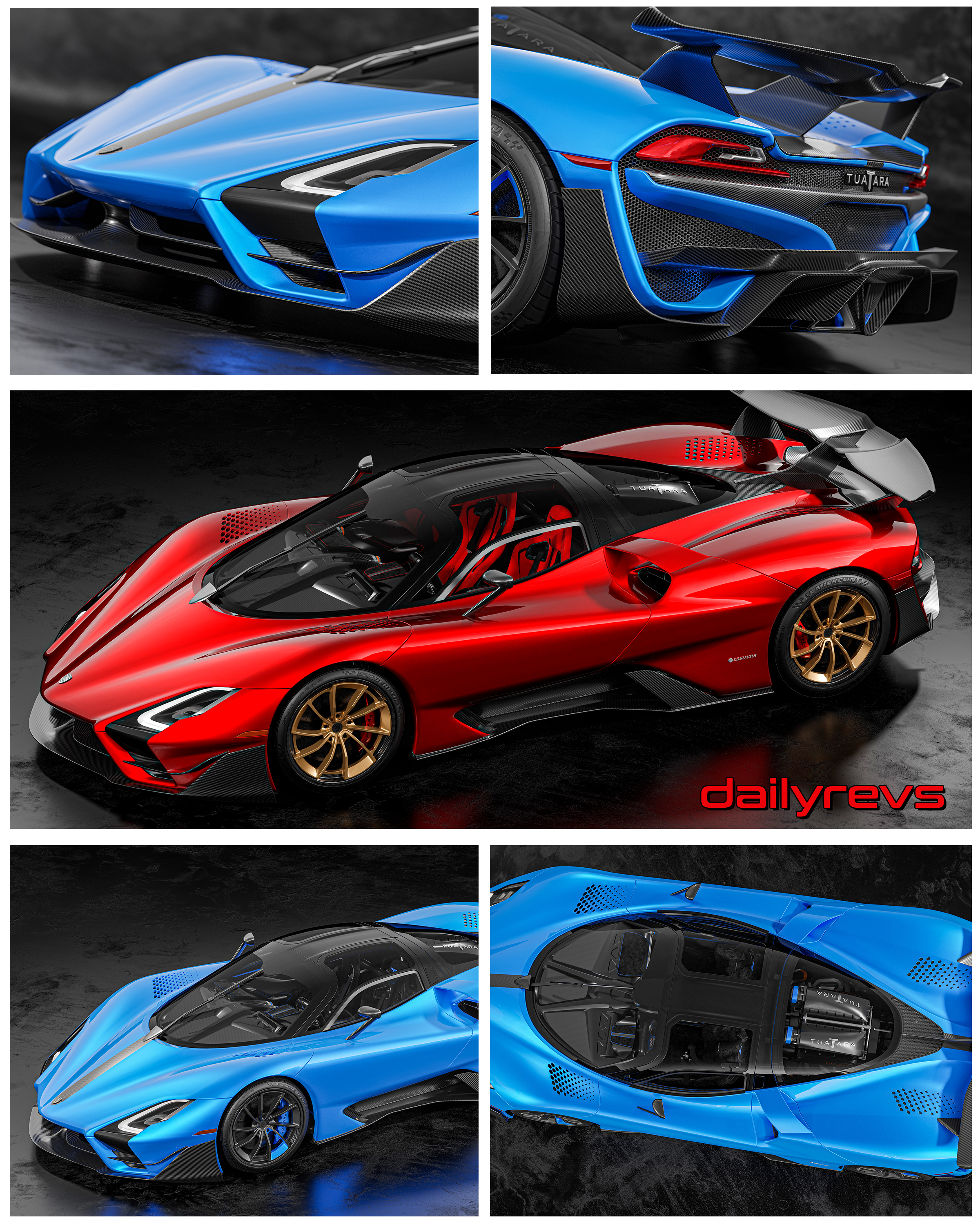 True to the Tuatara’s DNA, the Tuatara Striker is an heir to the fighter jet approach engrained in the design and experience of the next-generation hypercars by SSC North America. In the aerial combat realm, a “Striker” or “Strike Fighter” is a multirole aircraft. Likewise, the Tuatara Striker has a wide range of capabilities, both on and off the track. Downforce is increased three fold, providing approximately 1,100 lbs across the car at 160 mph. This heightened track performance is achieved by way of several integrated aerodynamic features, including a high-downforce fixed wing, active rear wing, vertical stabilizer, and augmented diffuser on the rear of the car. Directionally vaned side rockers, a large frontal splitter, and integrated frontal dive planes strategically balance the downforce with 45.4% deployed to the front axle and 54.6% to the rear axle, ensuring optimized balance, predictability, and exceptional confidence in stability.

Track performance is bolstered by the same SSC Twin-Turbo V8 found in the original Tuatara package, transferring the 1,750 horsepower to the track through a robotized seven-speed manual transmission, capable of sub-100 millisecond shifting. Variable performance and handling profiles are accessible to the driver through a centralized system manager and digital human-machine interface, providing the operator with vehicle controls, systems information, and diagnostics.

Apart from performance features, the interior profile of the Striker bears unique character exclusive to the track variants. An optional exposed carbon fiber dash, along with extensive alcantara configurations, give customers the ability to customize their Tuatara in an unparalleled scope.

A step beyond is the Tuatara Aggressor. An aerial combat “Aggressor” is rooted in competitive tactics, with a much more singular focus on wargame procedures. The Tuatara Aggressor is built exclusively for the track, asserting a formidable force to be reckoned with. This package carries the unique characteristics of the Striker into a truly customizable vehicle. Customers are given the freedom to nearly limitless performance, appearance, and experience options not possible in the street legal versions of the Tuatara. Interior features reflect the carbon aesthetics of the track-exclusive carbon dash and roll structure, with expanded options including five-point race harnesses and racing seats customized to the customer.

You can find more visual details of the 2022 SSC Tuatara Striker gallery by scrolling up.

Performance capabilities can be elevated to a superior degree through a truly fierce SSC Twin Turbo V8 upgrade option that increases the output up to 2,200 horsepower. The tuned exhaust notes are at the discretion of the customer with a tailored exhaust system. Aesthetically, the Aggressor’s configuration may vary from traditional Tuatara liveries to exclusive track schemes that promote the intensified nature of the vehicle.

The SSC Tuatara currently holds the record for “Fastest Production Car in the World”, after achieving a two-way average speed of 282.9 mph (455.3 km/h) in 2.3 miles at Kennedy Space Center’s Shuttle Landing Facility in Florida. This street legal production car is the baseline for the Tuatara Striker and Aggressor variants.

Designed in collaboration with luxury and performance automotive designer Jason Castriota, who penned the original design for the Tuatara’s high speed body, the Striker and Aggressor packages shift the perspective on what is possible with the Tuatara. “Taking the pure, slippery speed form of Tuatara and transforming into the ultimate track weapon was a dream assignment,” Castriota says. “Every aesthetic change and aero element has a distinct purpose to create downforce with minimum drag penalty and the added benefit of giving the car an incredibly aggressive and purposeful aesthetic. All told we spent over 1000 hours in CFD to fine-tune the aero package which delivers nearly three times the downforce of the high speed package at 160 mph. The end result is a design that is equally dramatic and pure as the high speed record car, but with a unique character all its own.”

You can find more visual details of the 2022 SSC Tuatara Striker gallery by scrolling up.

Availabilities for purchase of all three models are limited and offered exclusively by SSC North America and its dealerships: