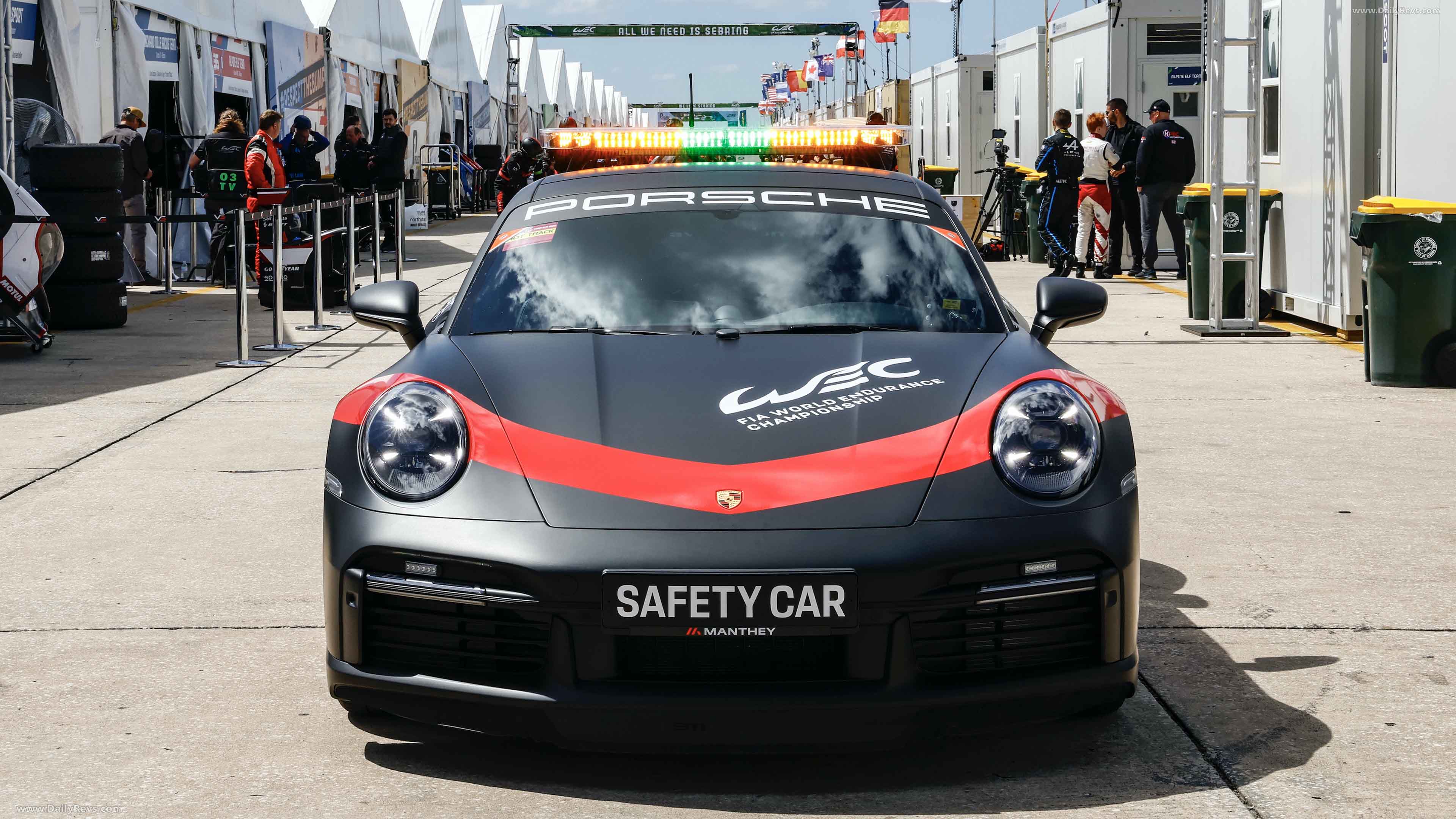 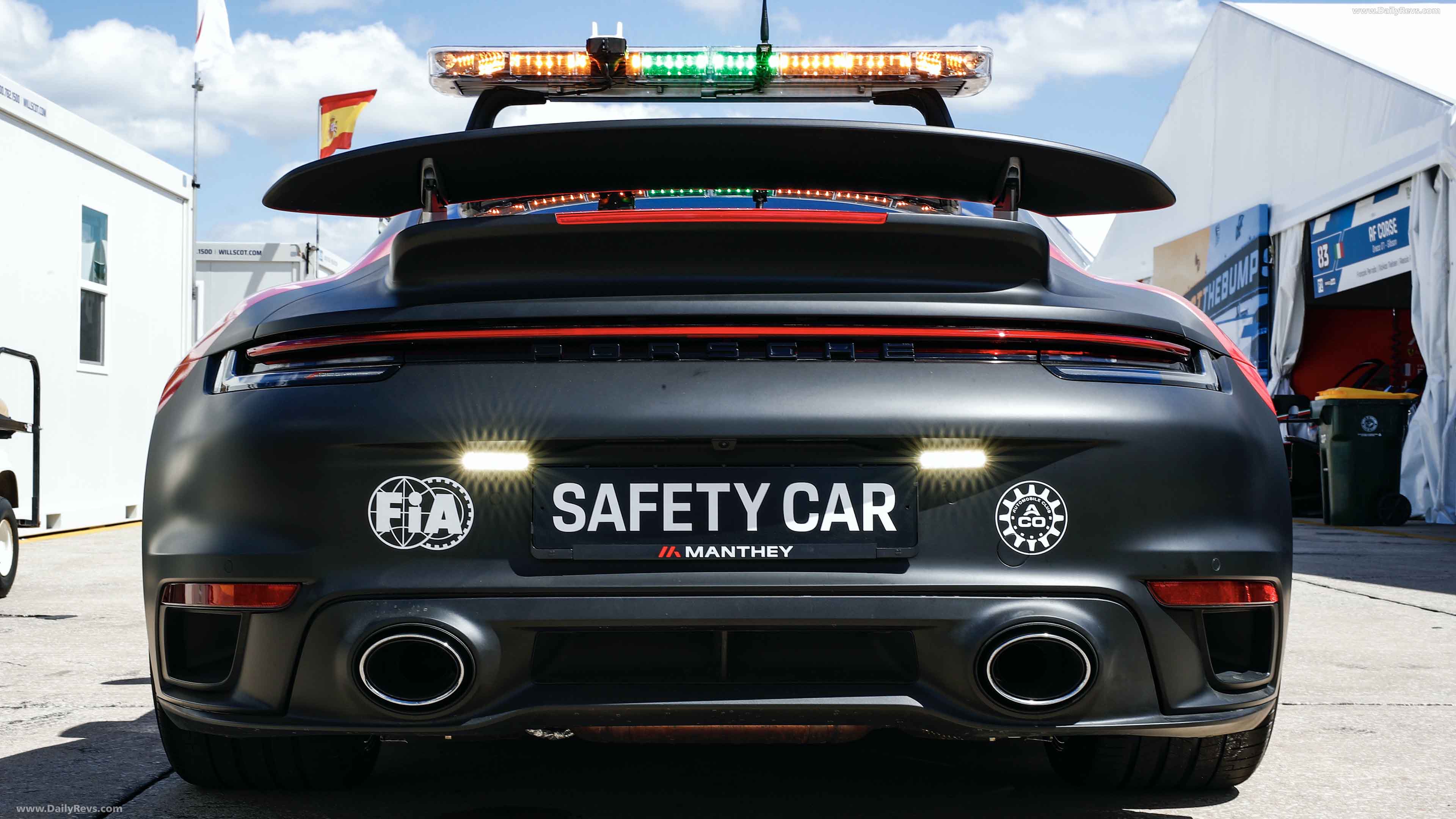 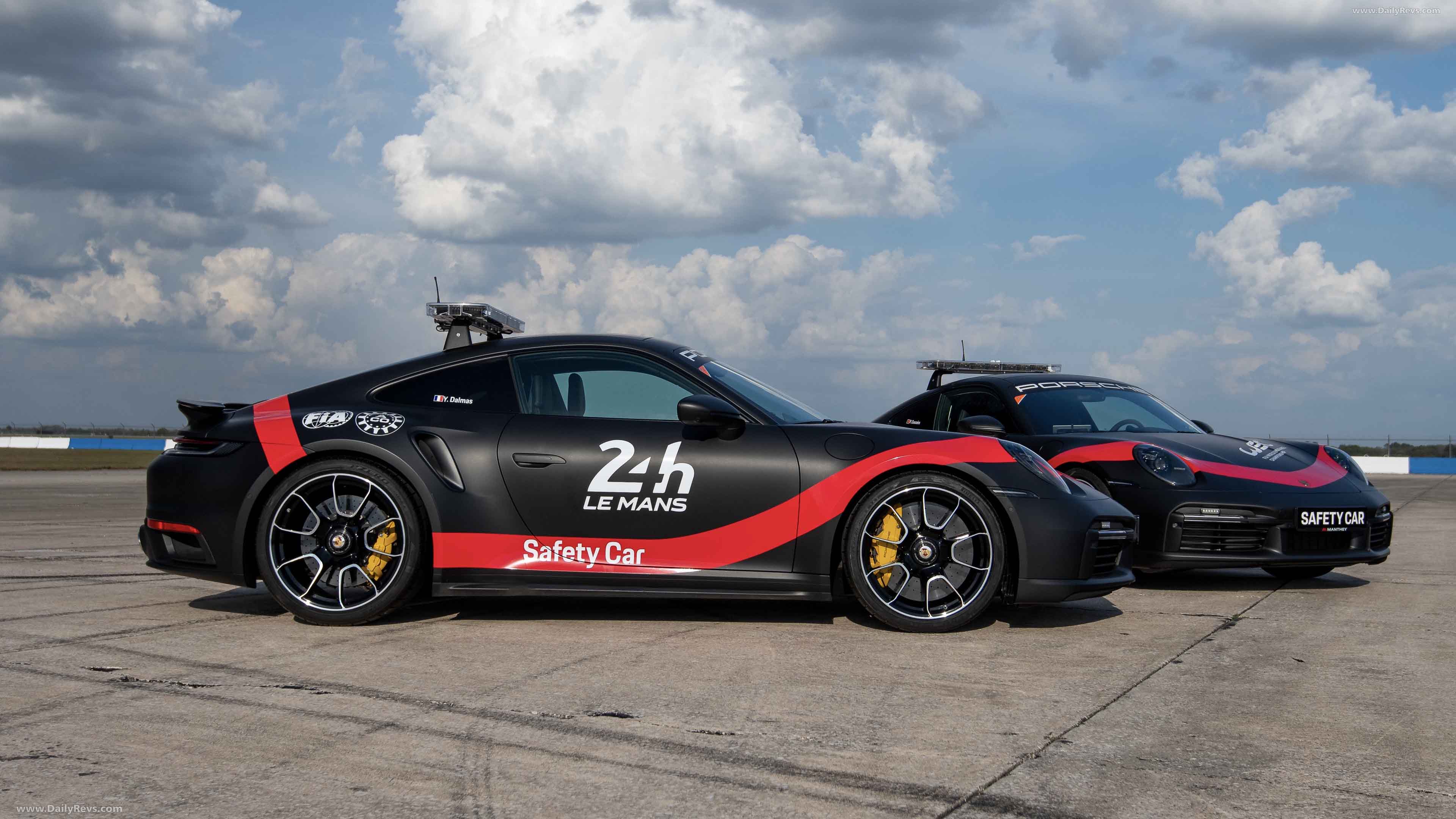 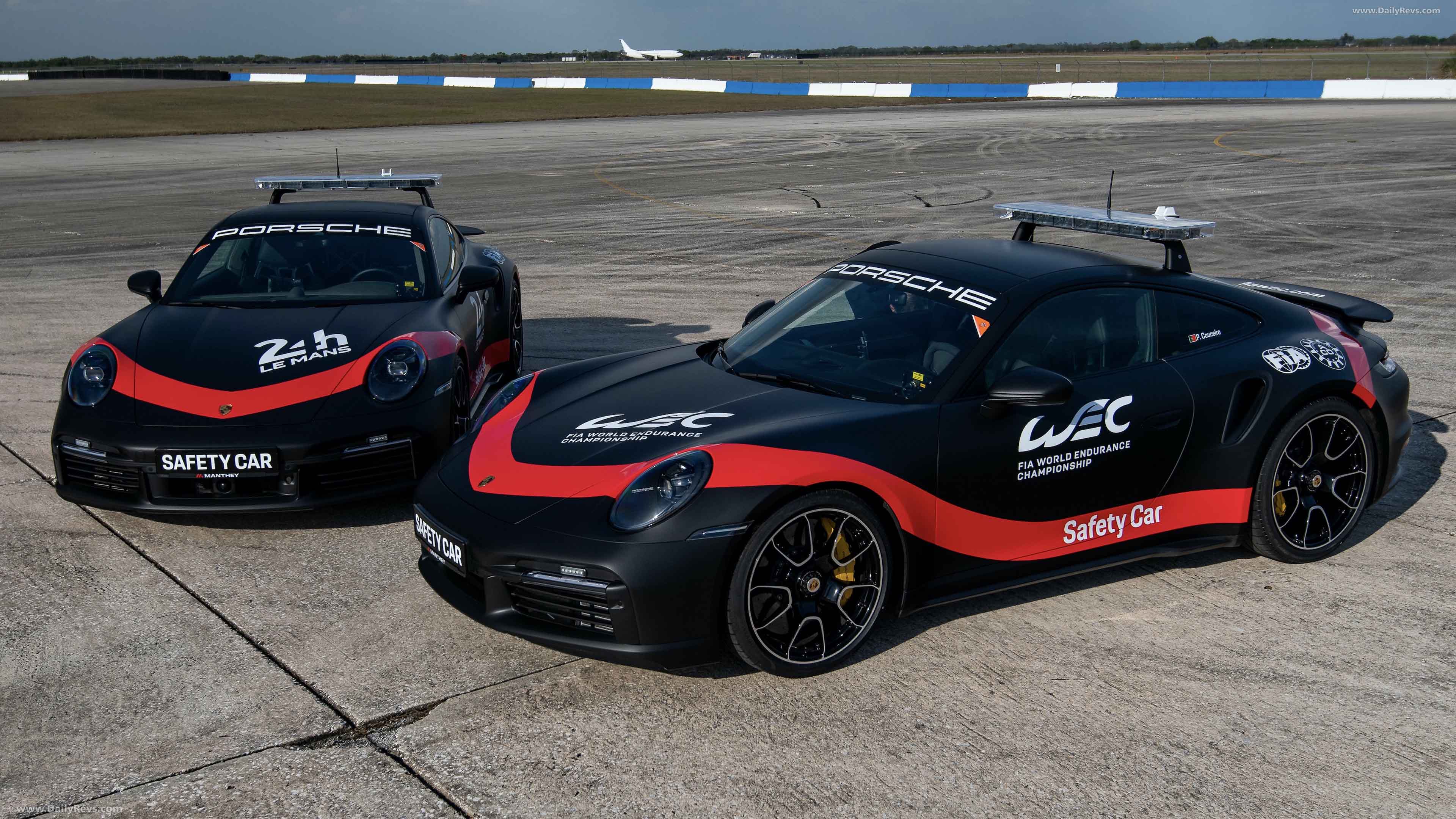 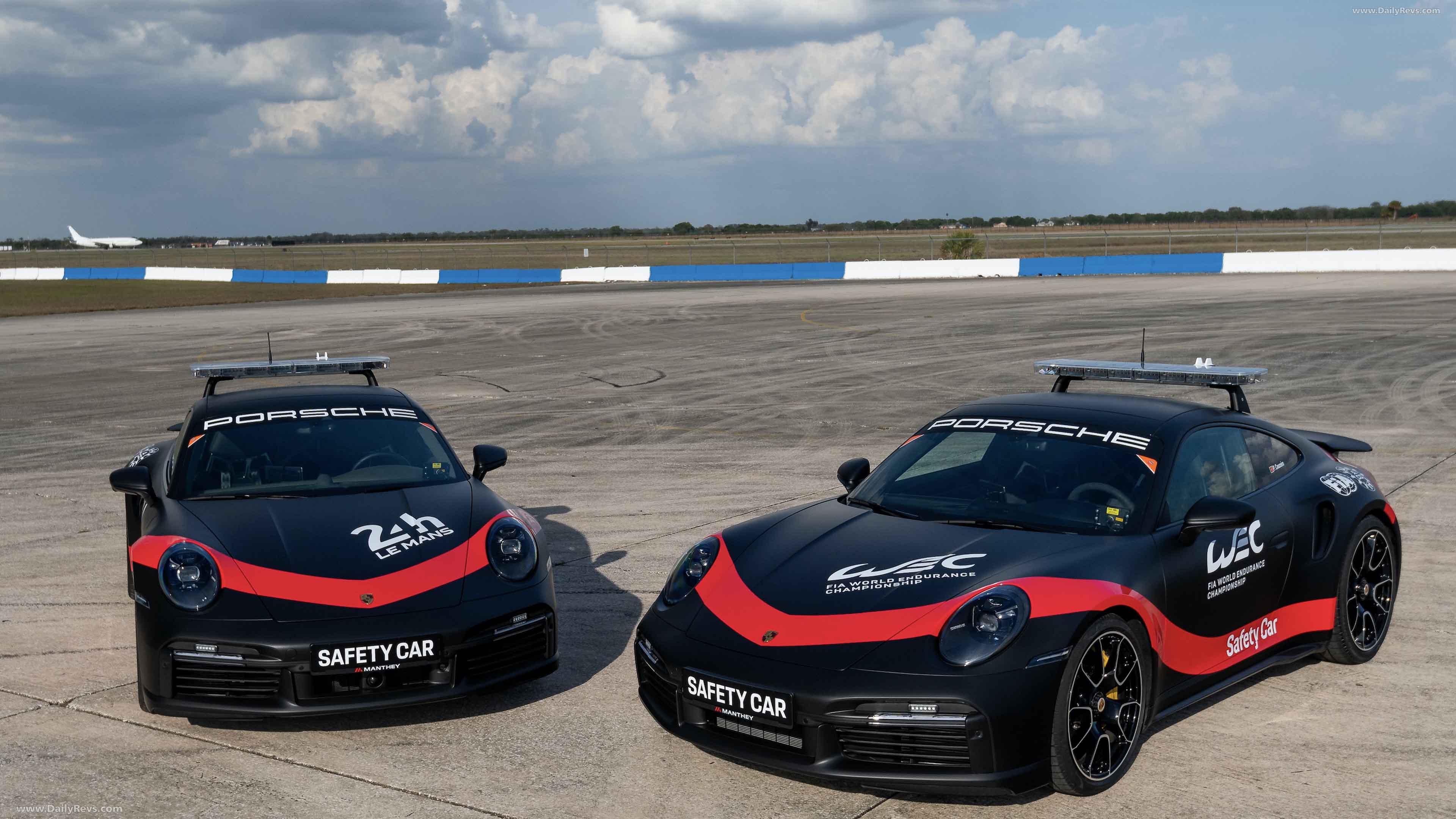 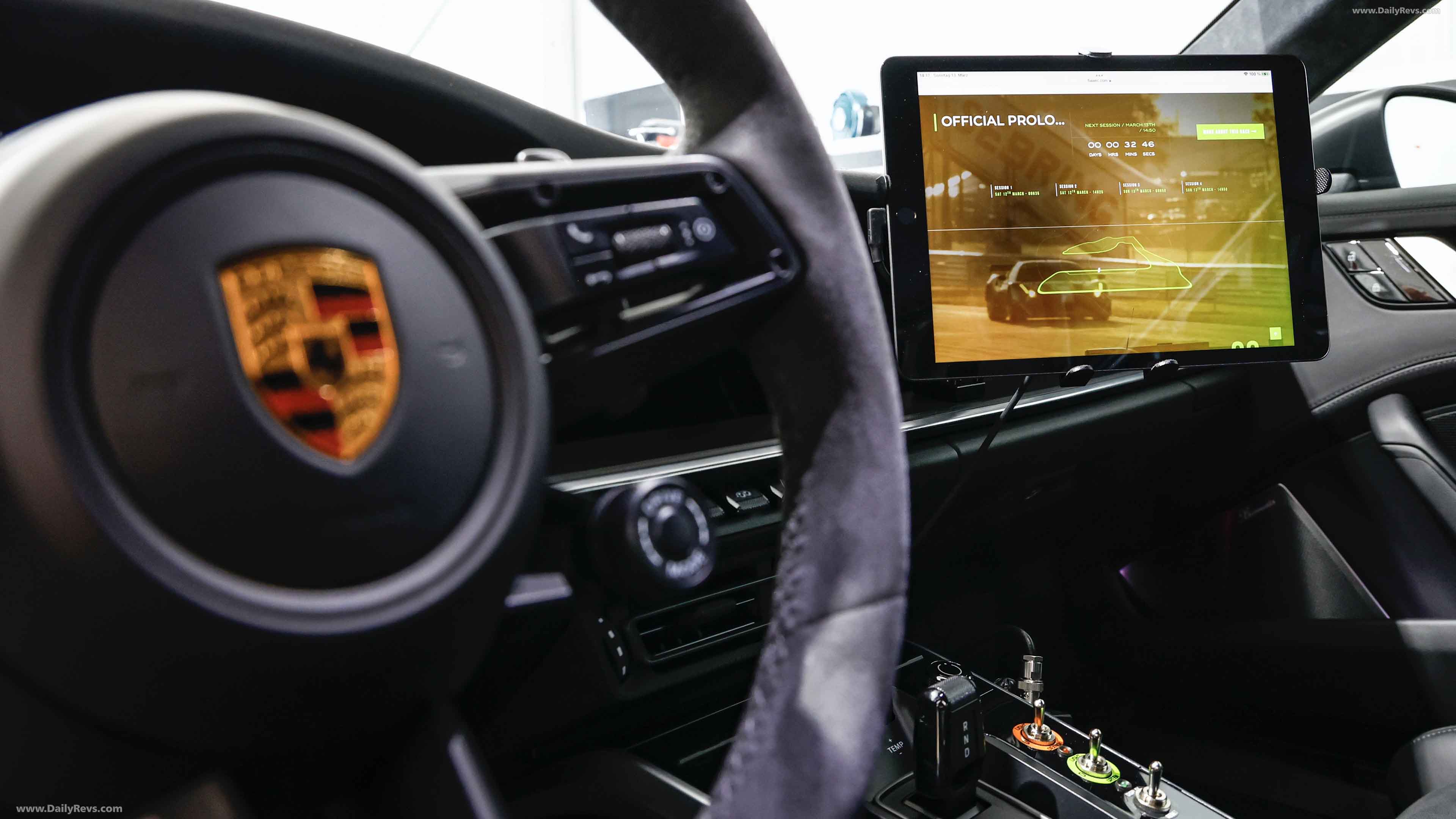 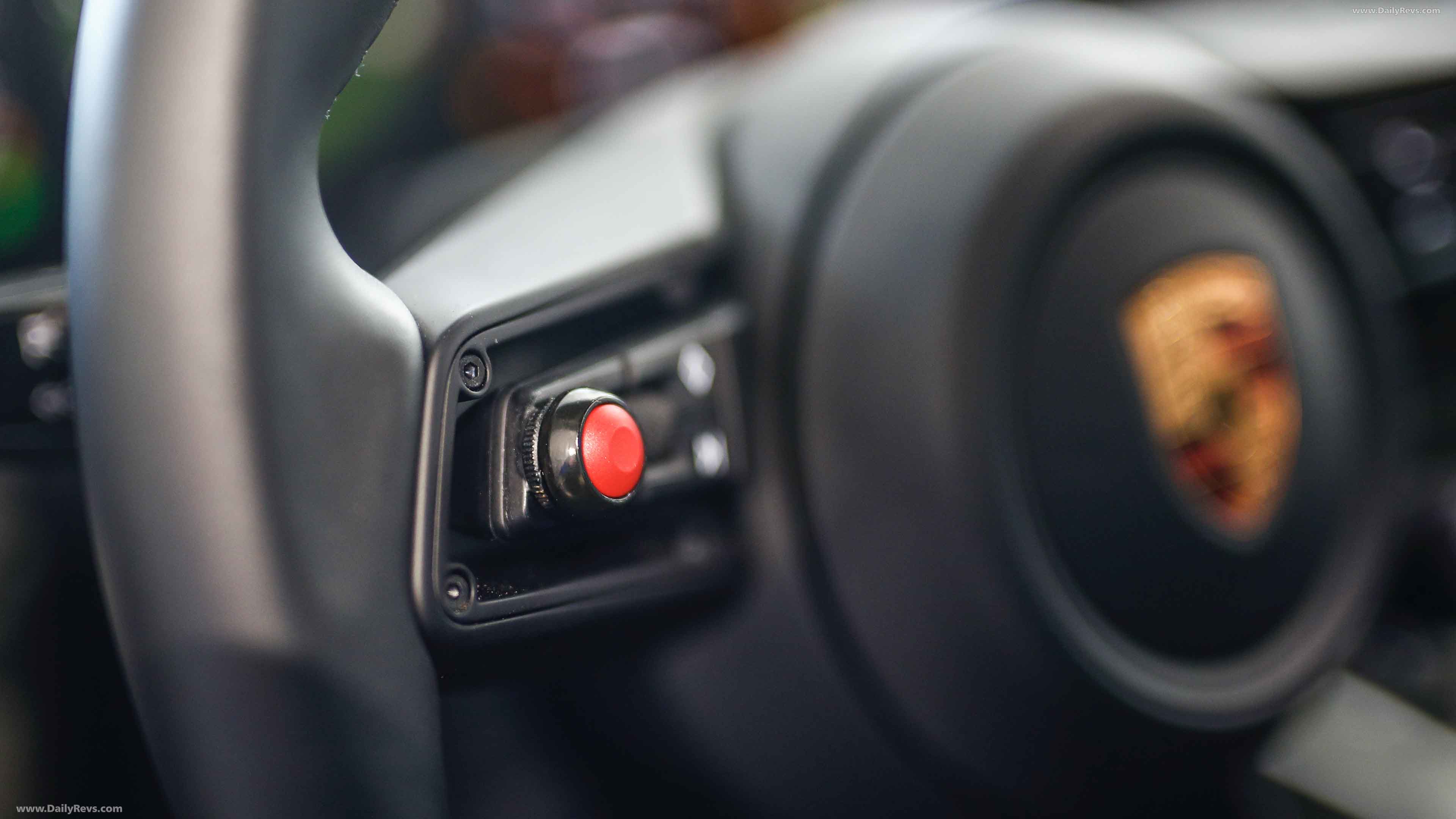 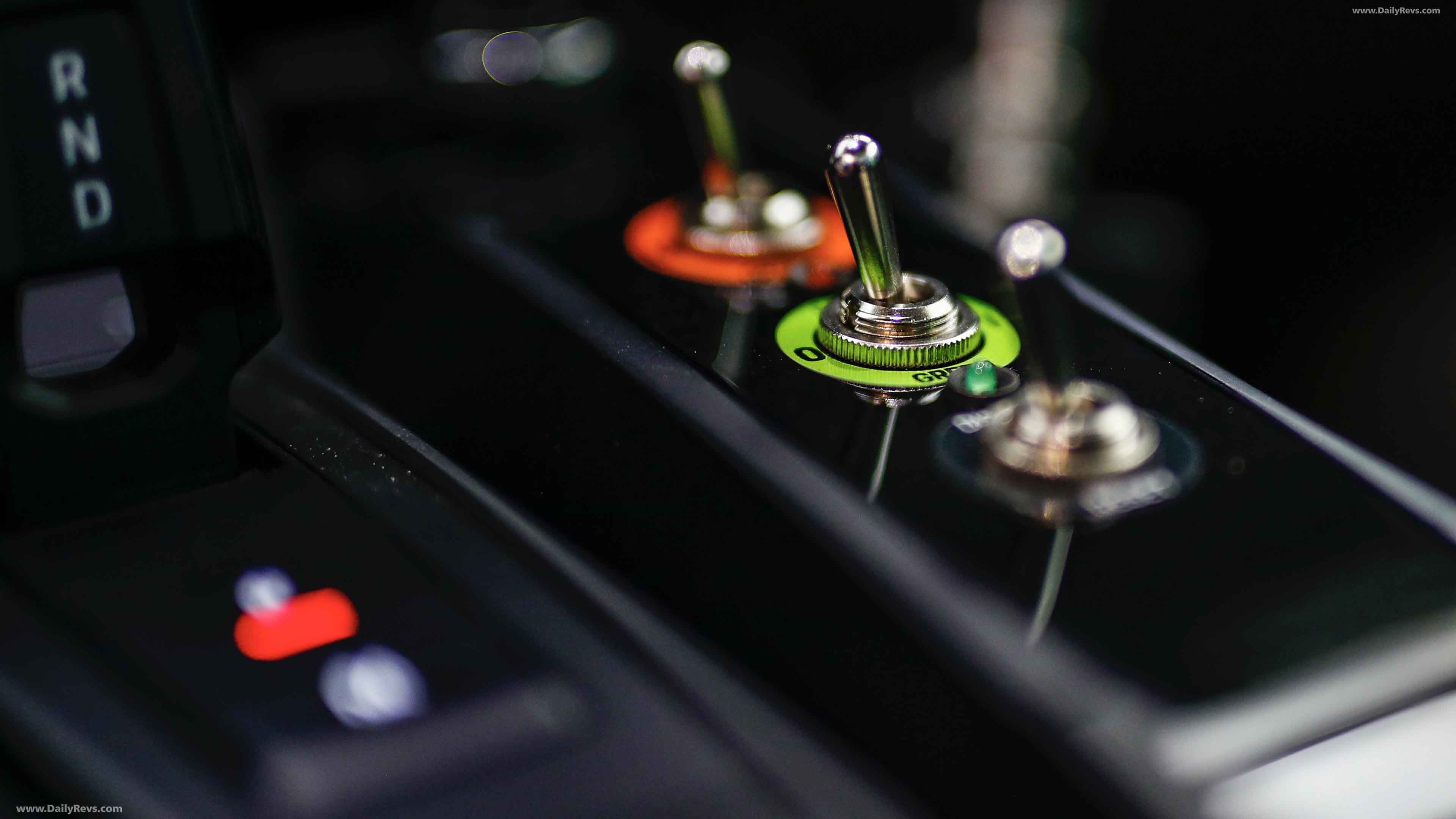 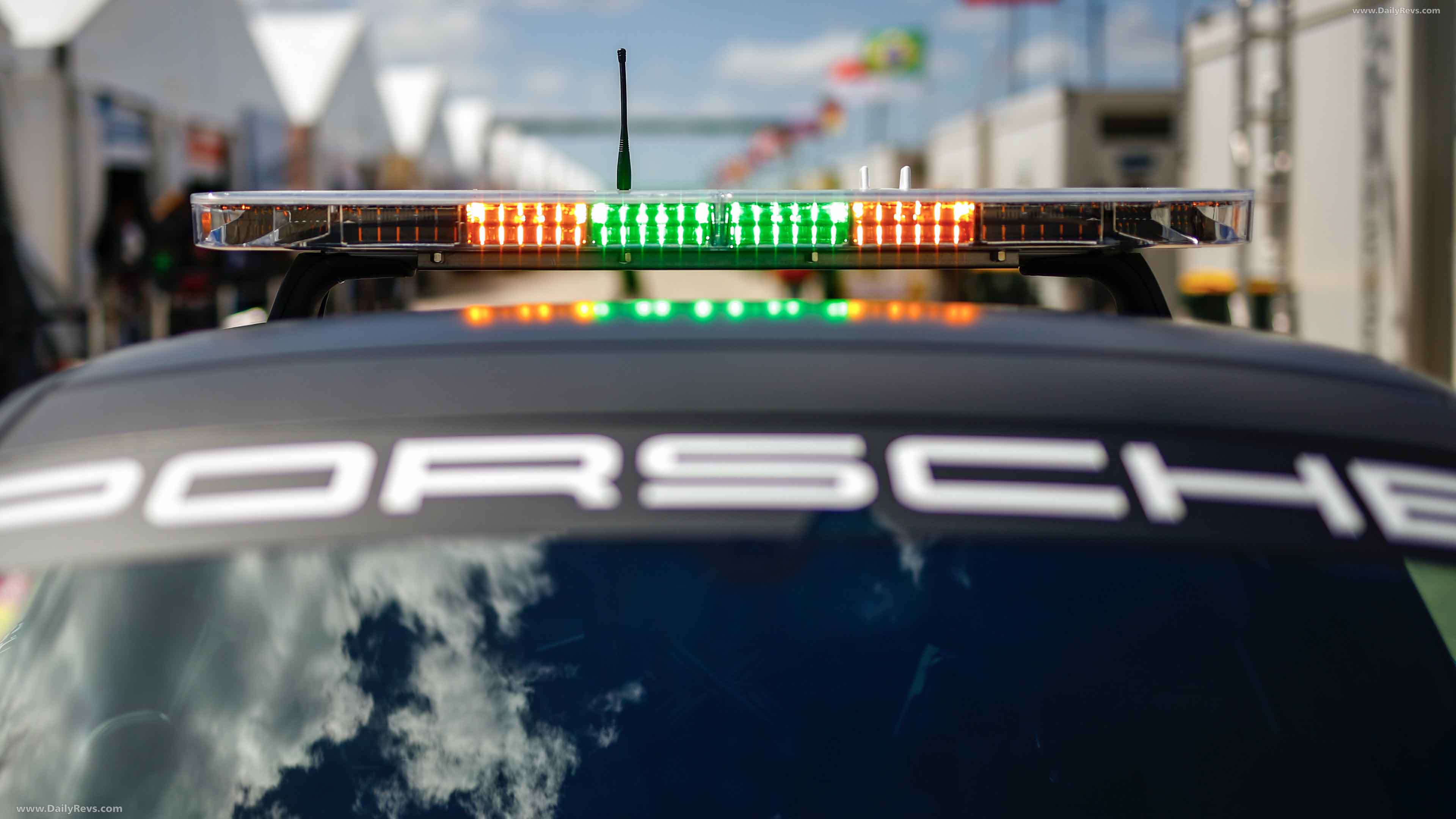 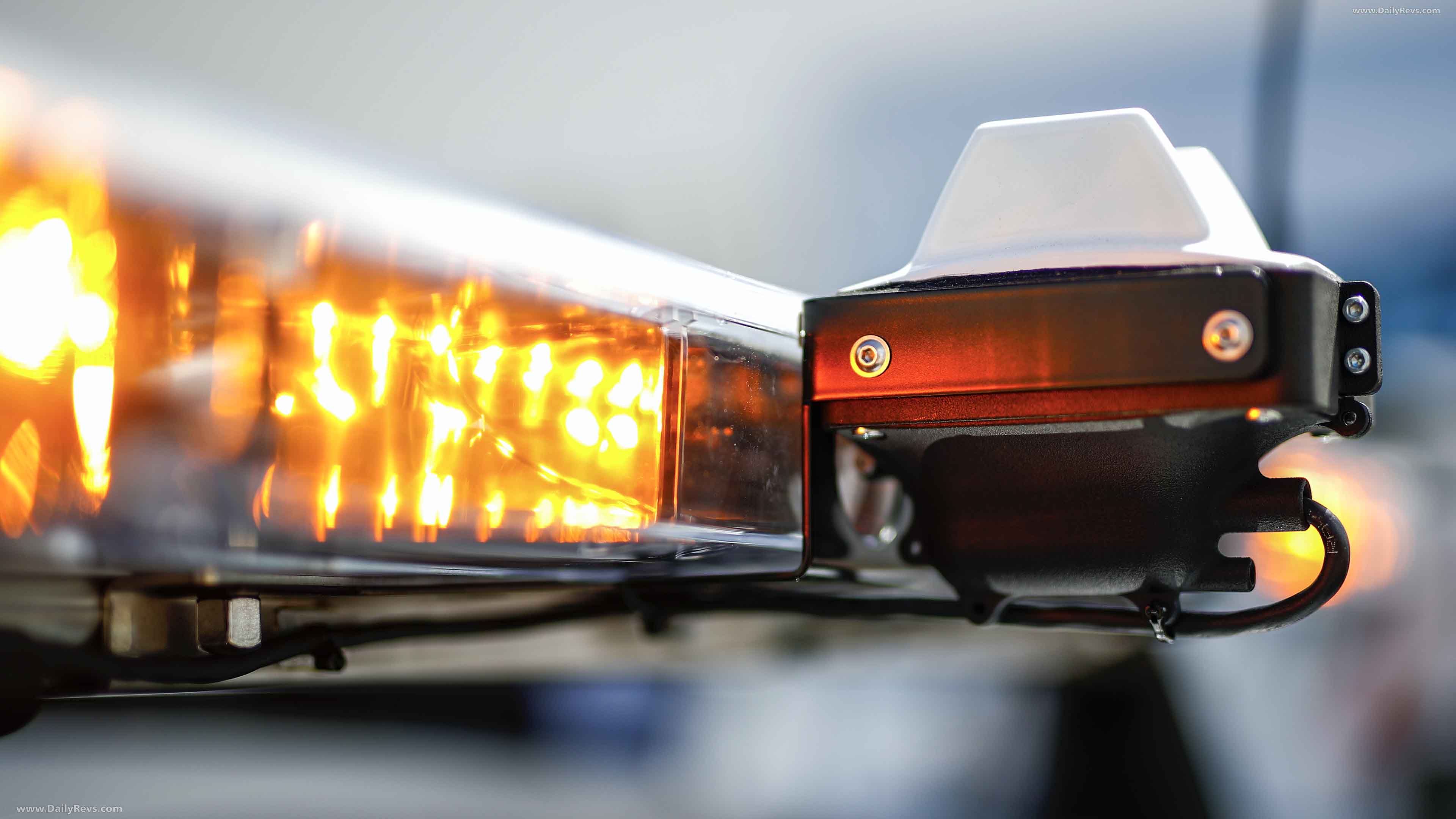 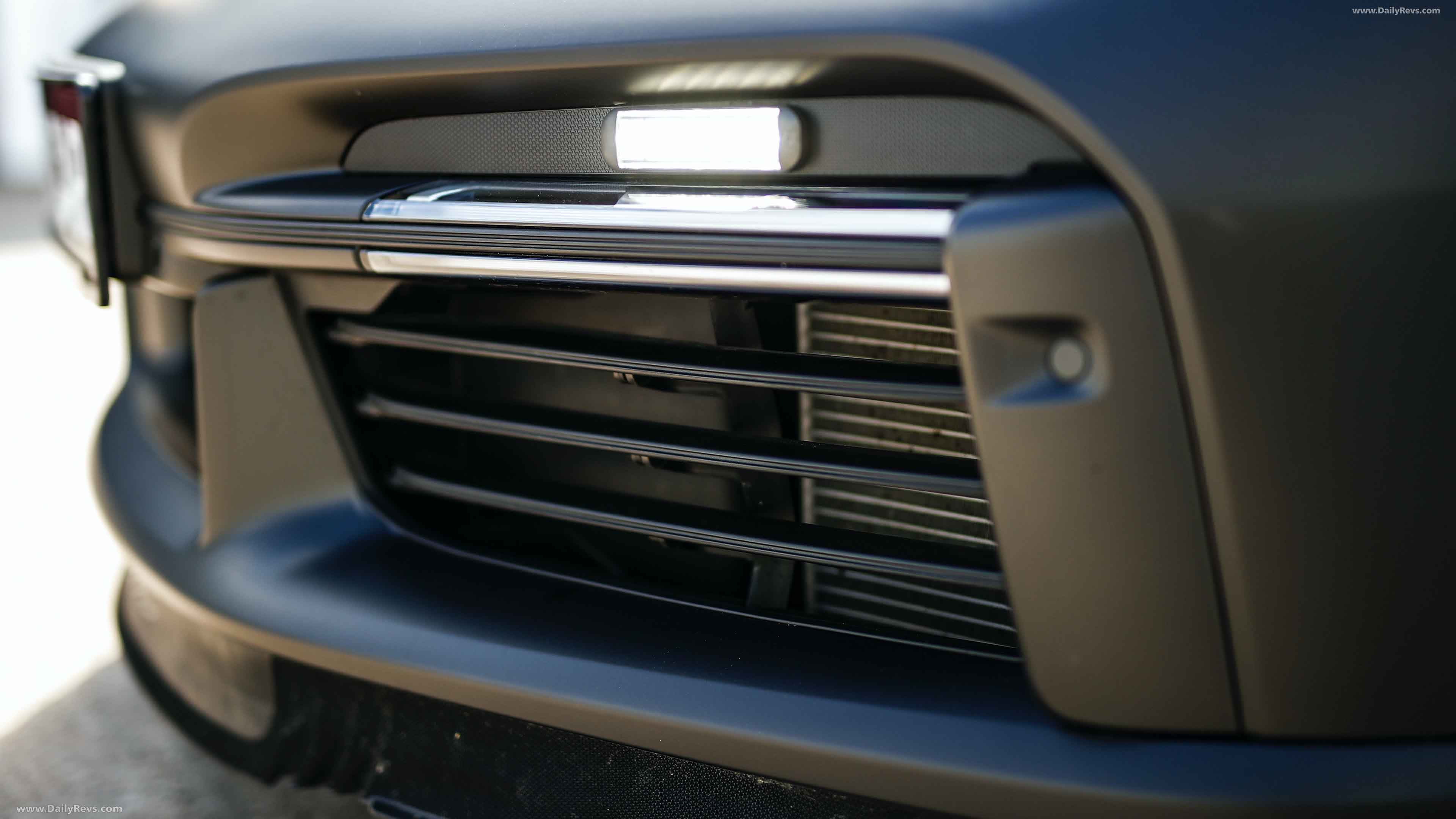 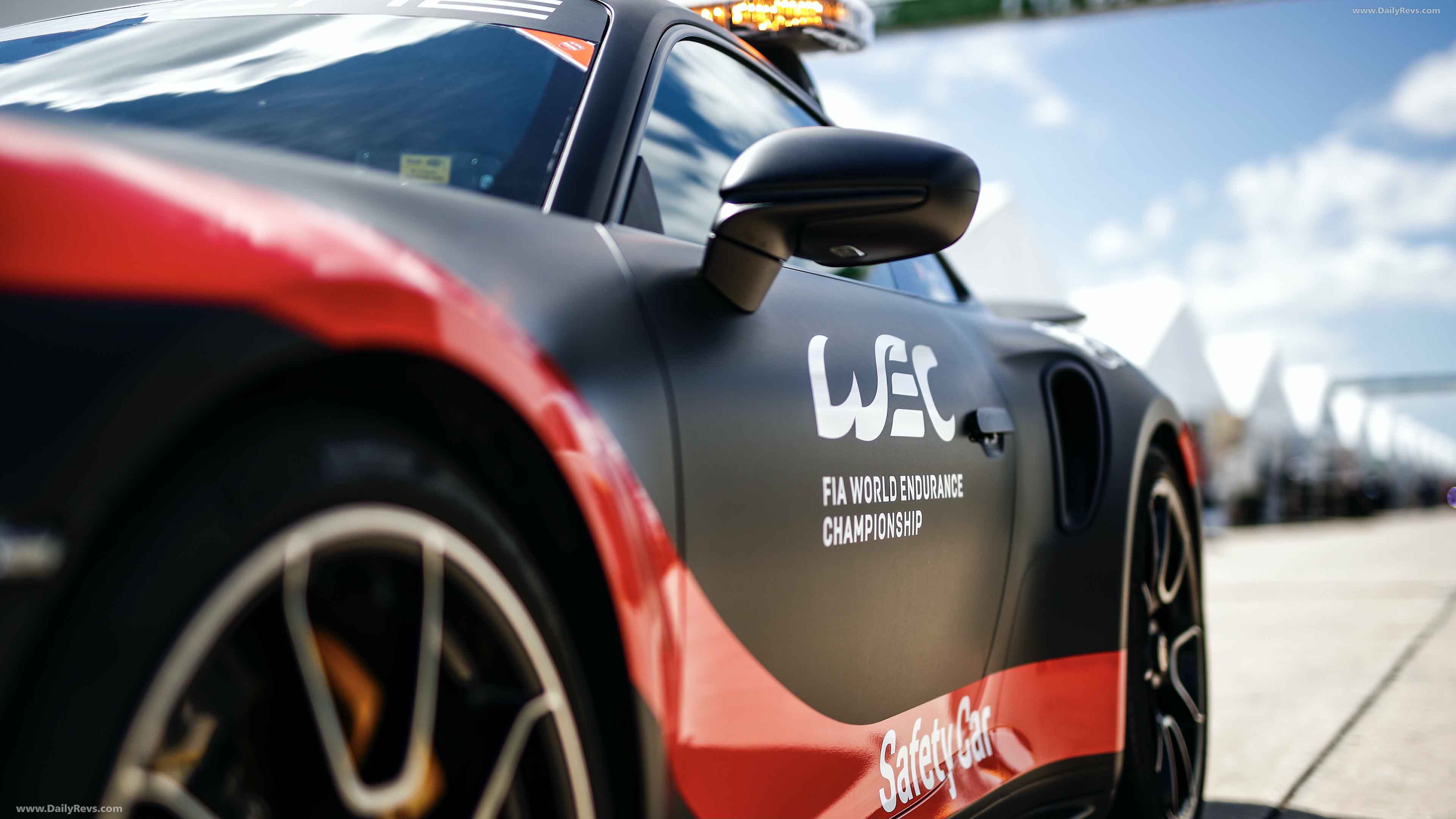 Porsche continues to supply the FIA World Endurance Championship WEC with safety cars. When the 2022 season kicks off next weekend at Sebring (USA), the new safety cars based on the Porsche 911 Turbo S will be deployed for the first time. You can find more visual details of the 2022 Porsche 911 Turbo S Safety Car gallery by scrolling up.

“The large LED element on the roof flashes amber when the safety car is operating. If necessary, we can switch the middle section to green,” explains Adam Kot, who is responsible for the running and maintenance of the safety cars at Porsche’s partner Manthey. Green means that the cars behind may overtake until the leading car in the race has slotted in behind the Porsche 911 Turbo S. The controls for the large lighting system on the roof and the flashing lights at the front and rear of the safety car have been relocated to the luggage compartment in the front. To save space, the radio connection to race control including the power supply and electronics for the so-called marshalling system are also housed there. This system communicates the status of flag signals along the racetrack. 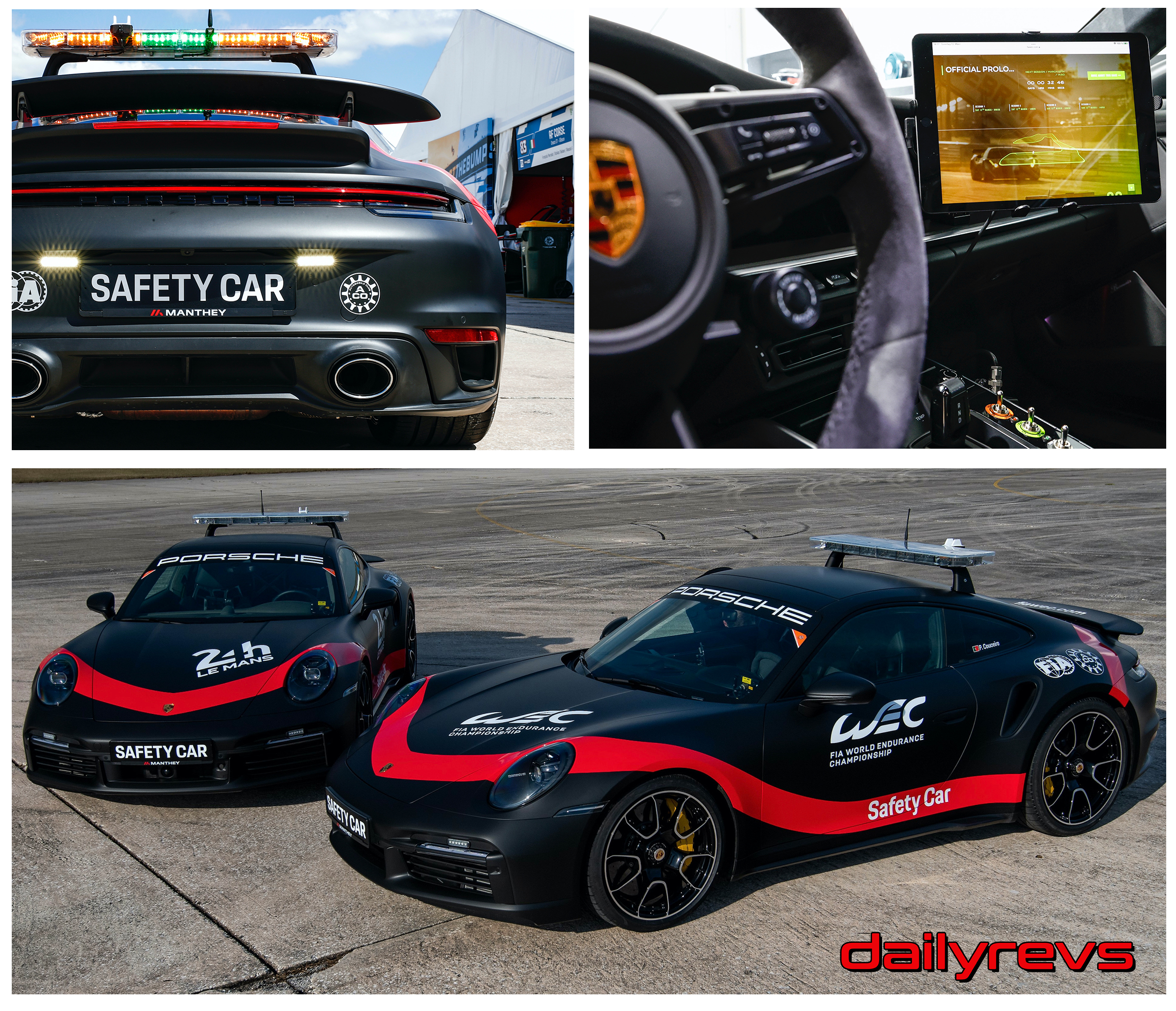 “Compared to the road-going models, new switches have been installed in the centre console, as well as a red radio button on the steering wheel, a roll bar and two bucket racing seats with six-point safety belts,” explains Adam Kot. The Porsche 911 Turbo S is also equipped with a special suspension set up for the racetrack. The drivers of the safety cars for the 2022 season remain unchanged with Pedro Couceiro from Portugal and Yannick Dalmas. In 1994, the Frenchman achieved overall victory at the 24 Hours of Le Mans at the wheel of a Porsche 962.

The safety vehicles, which travel around the world in containers with the factory squad’s two 911 RSR racers, provide other services at the racetrack and in practice sessions: on each day of the WEC event, the safety car drivers turn laps to check the signal system and radio. “The cars don’t clock up many kilometres,” explains Adam Kot and clarifies: “On average, the cars cover about 1,000 kilometres a year. We don’t have to do much in terms of maintenance: refuel, check the tyres and brakes – that’s it.”

Two new safety cars decked out in the familiar black and red livery will attend all WEC races this season. Special rules only apply for the 24 Hours of Le Mans due to the particularly long 13.623-kilometre racetrack: there, safety cars are deployed at the same time. For this event, which marks the highlight of the World Endurance Championship in June, Manthey prepares three additional Porsche 911 Turbo S. “Supplying the safety cars is one aspect of our trusting collaboration with the FIA WEC organisation and the Le Mans organisers ACO,” says Alexander Stehlig, Director Factory Motorsport FIA WEC. “We’re delighted that from this year we’ll witness the extremely powerful and fast 911 Turbo S in action for incidents out on the track.”

The new vehicles for the ACO will be delivered to France in the coming weeks. Their first outing at the Sarthe is scheduled for 16/17 April at the motorbike 24-hour race.

You can find more visual details of the 2022 Porsche 911 Turbo S Safety Car gallery by scrolling up.