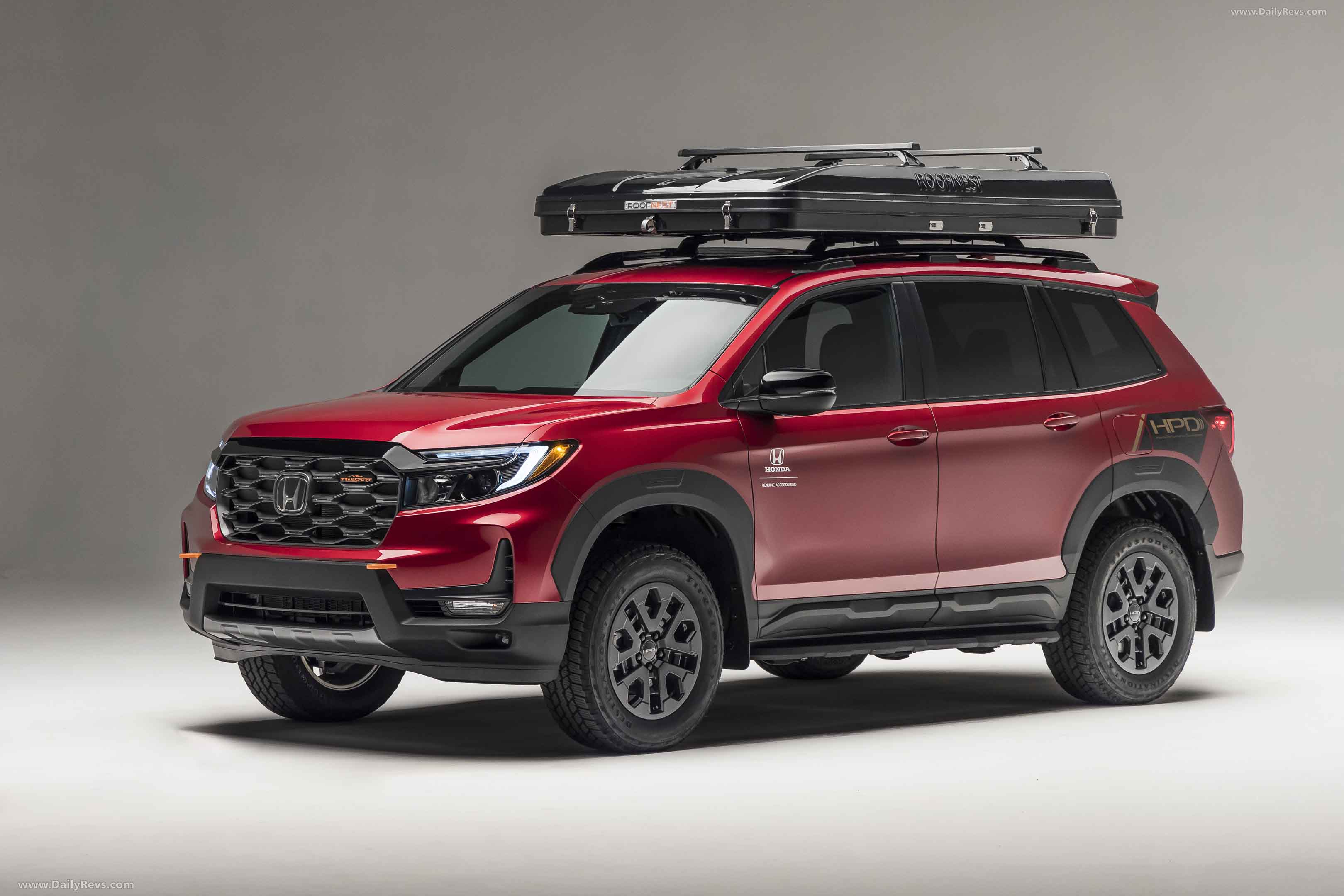 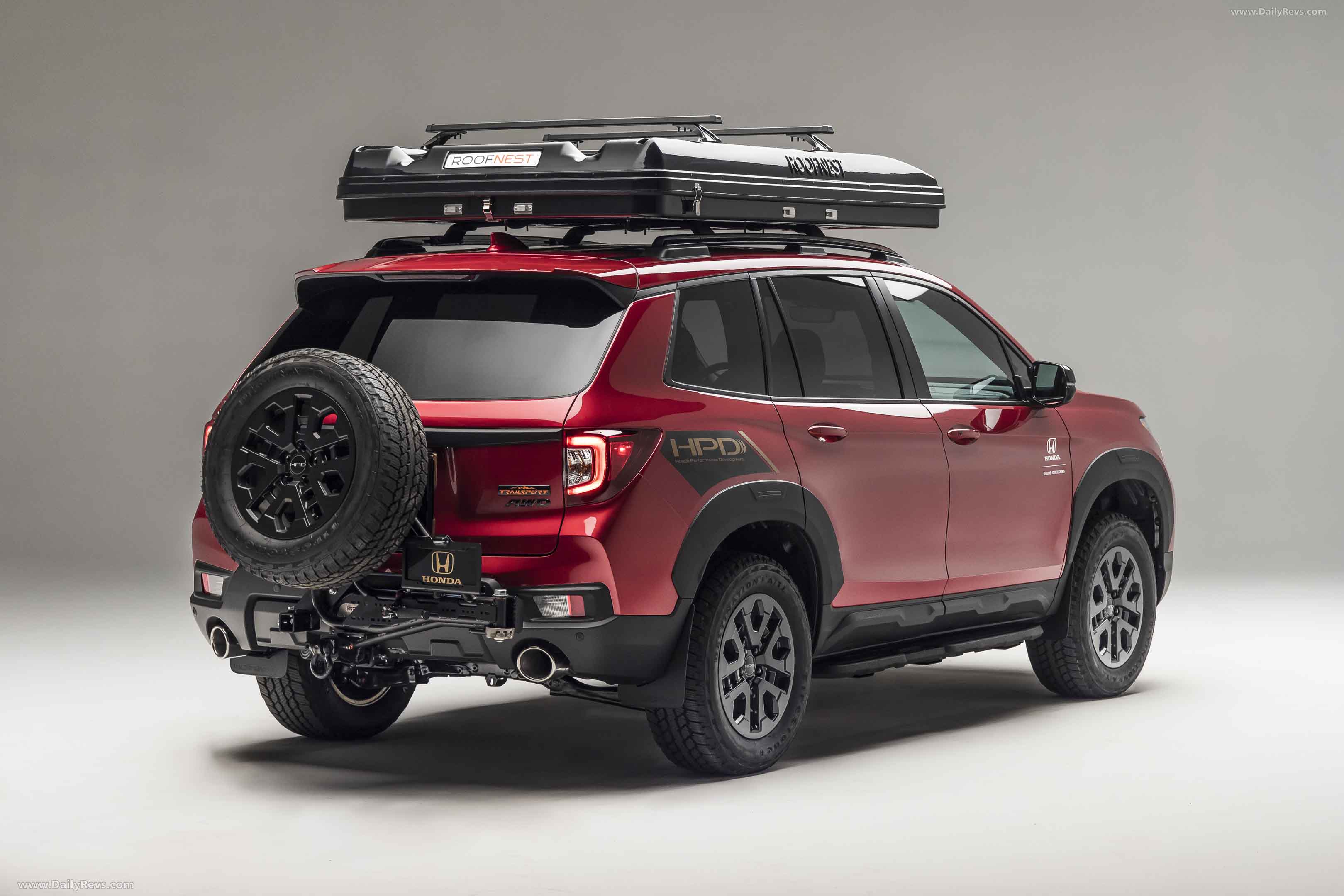 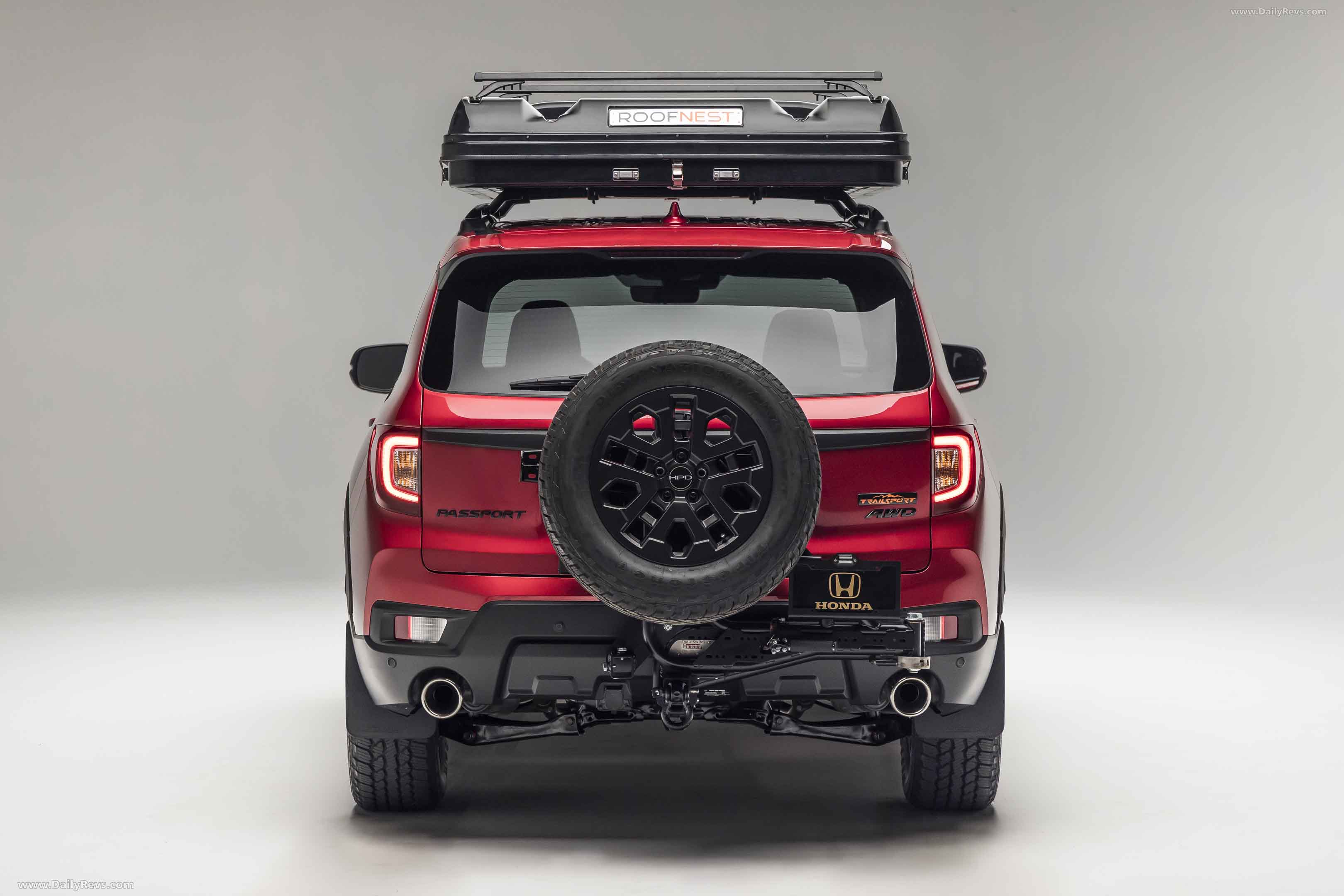 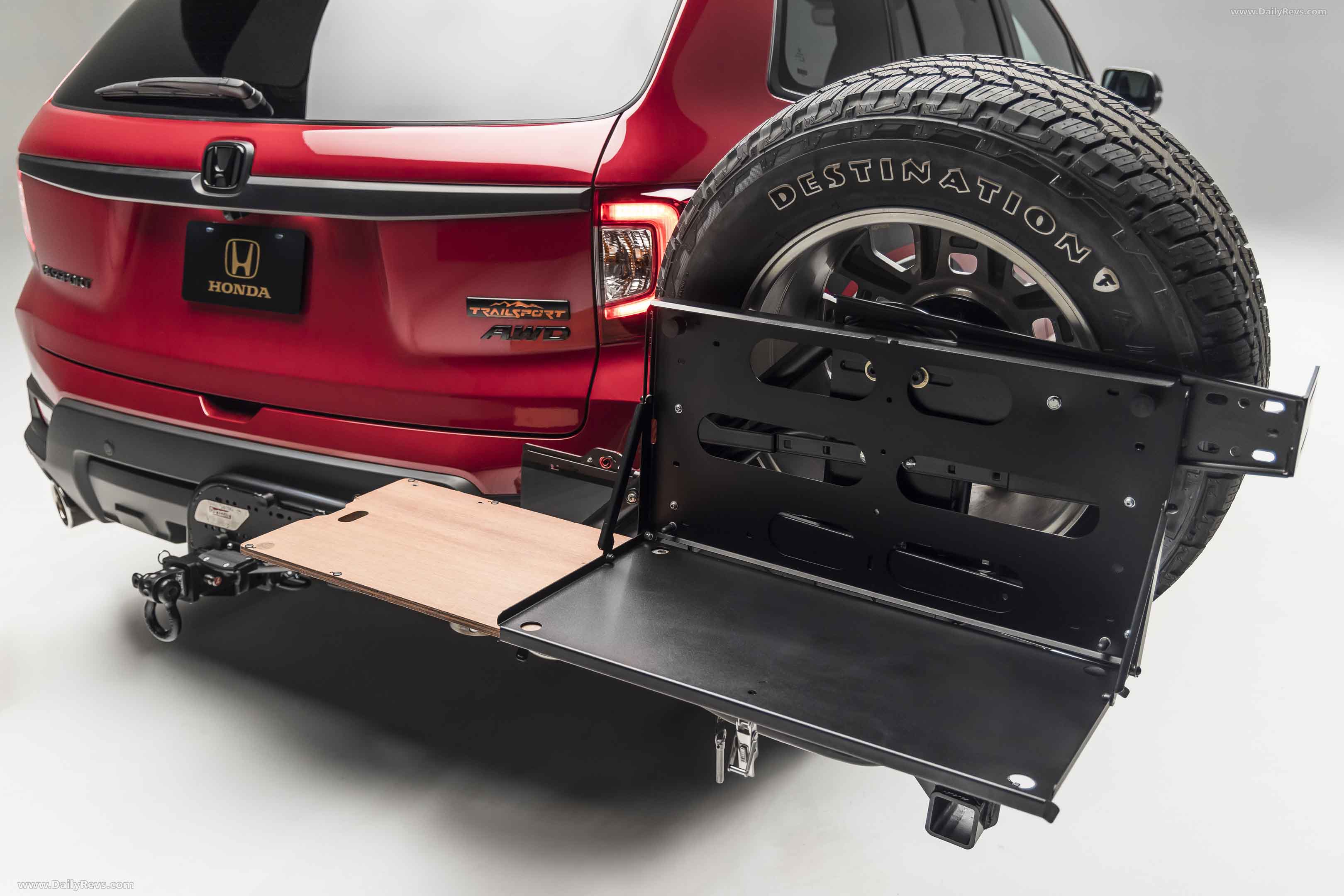 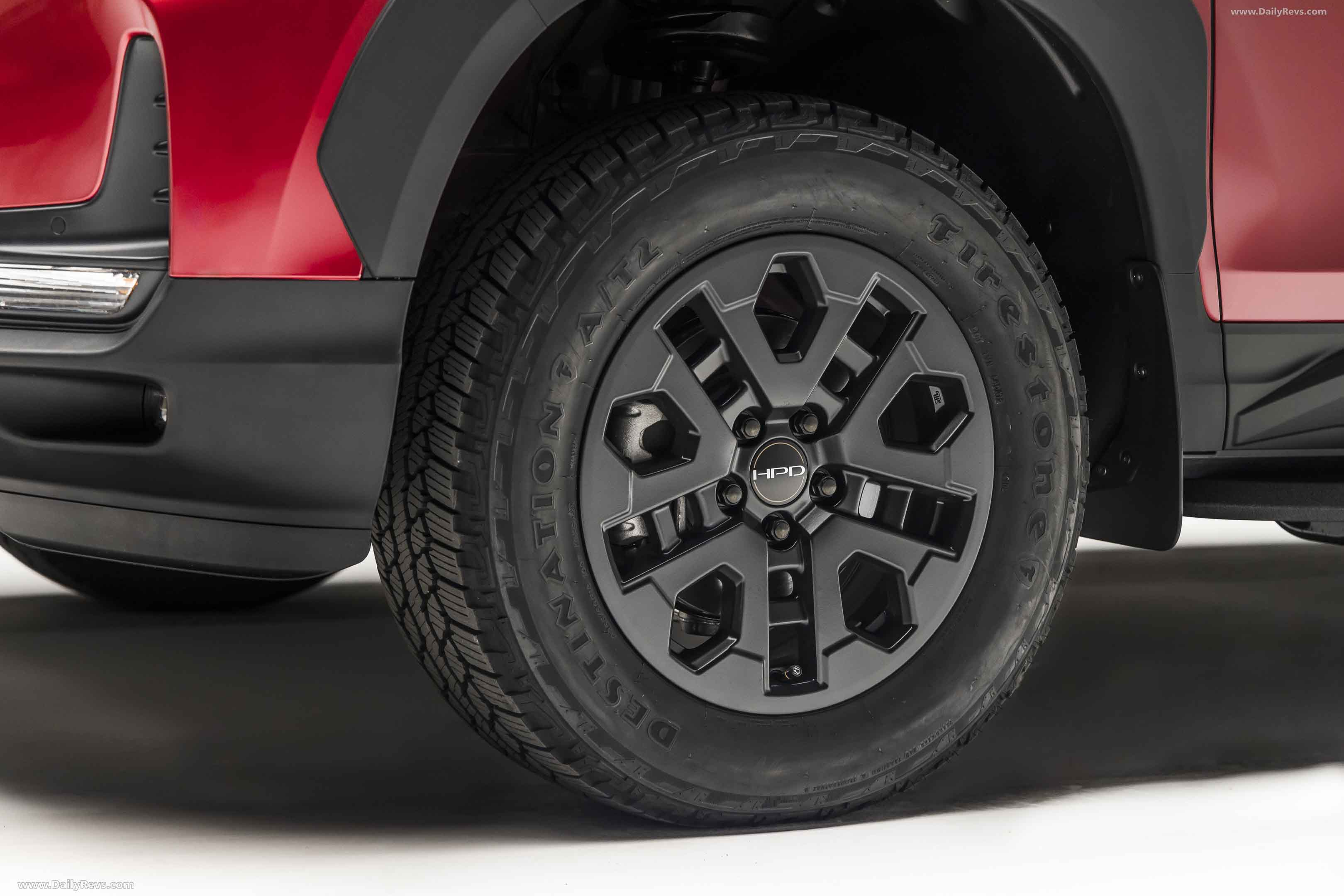 Honda will demonstrate its diverse paths to fun and performance at the 2021 SEMA Show in Las Vegas Nov. 2-5, showcasing seven vehicles, including the debut of two all-new Civic Si race cars and a pair of rugged Honda light trucks custom-built for extreme overlanding adventures. Honda will be located at booth #25077, in the southeast corner of Central Hall at the Las Vegas Convention Center. You can find more visual details of the 2022 Honda Passport TrailSport Rugged Roads Project 2.0 gallery by scrolling up.

Building upon the thrilling performance of the all-new 2022 Civic Si, Honda Performance Development (HPD) will showcase a prototype of its next-generation turn-key Civic Si race car. Designed for Touring Car competition, it will be displayed alongside the new Team Honda Research West (THR-W) Civic Si race car, which will compete in the 25 Hours of Thunderhill endurance race December 3-5. 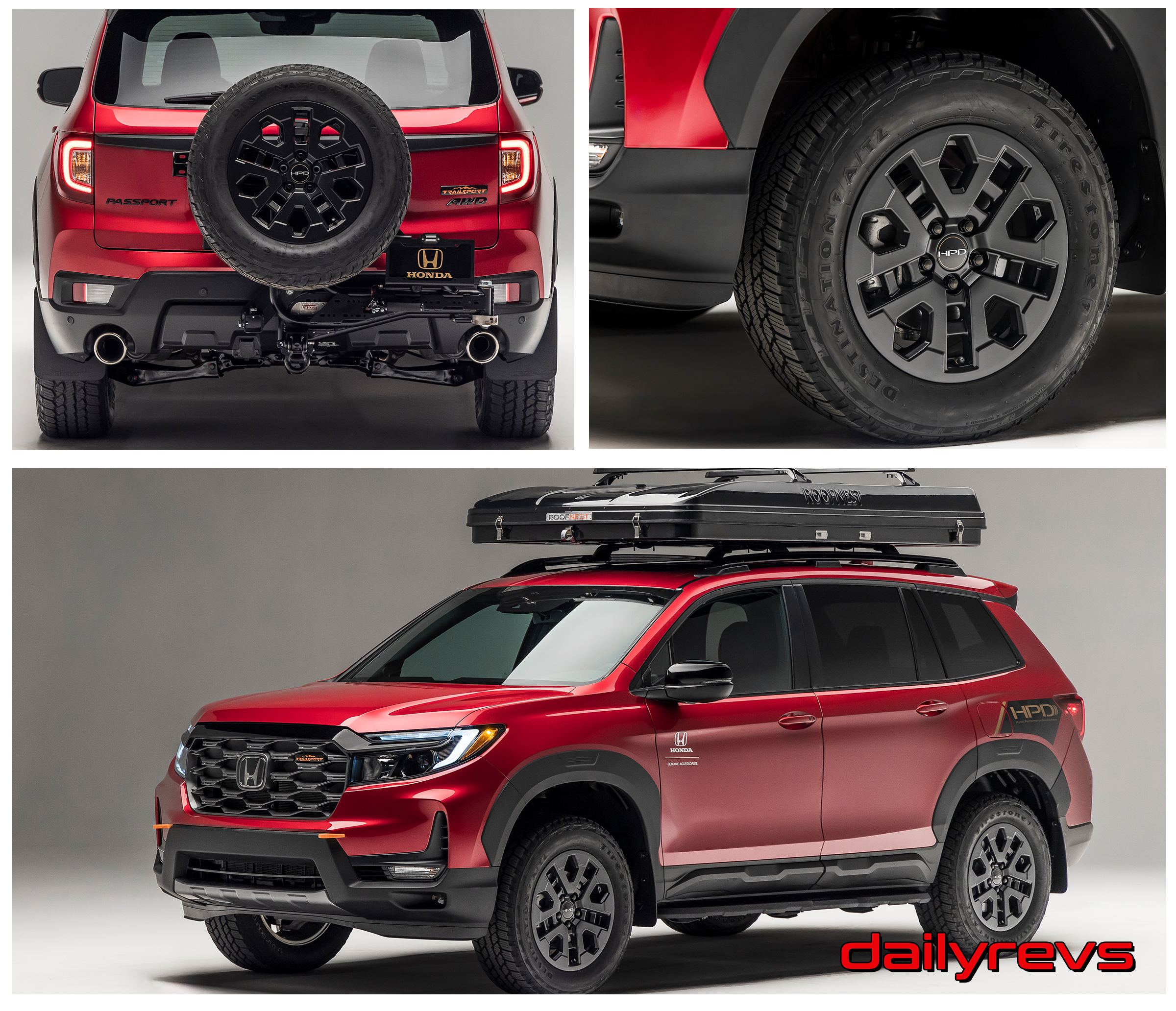 Built from a body-in-white for SRO TC Americas, amateur touring car series, club racing and dedicated track day use, the race car foregoes a sunroof, sound proofing insulation, underbody coating and seam sealer to reduce weight and aid in roll cage installation. The car is then specifically modified for racing using a selection of HPD, and other performance and safety components.

You can find more visual details of the Honda Passport TrailSport Rugged Roads Project 2.0 gallery by scrolling up. 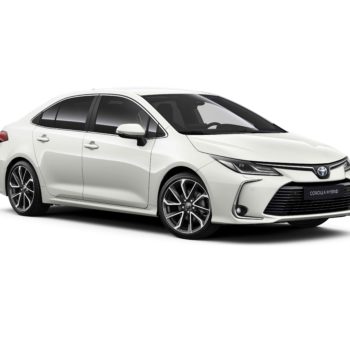 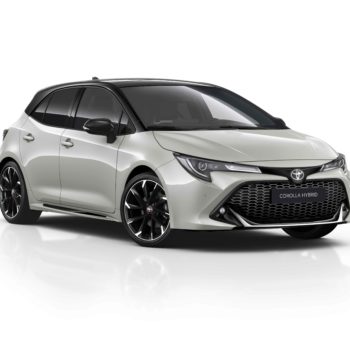 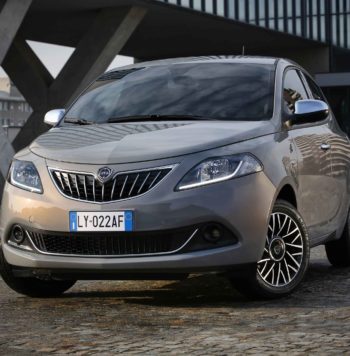