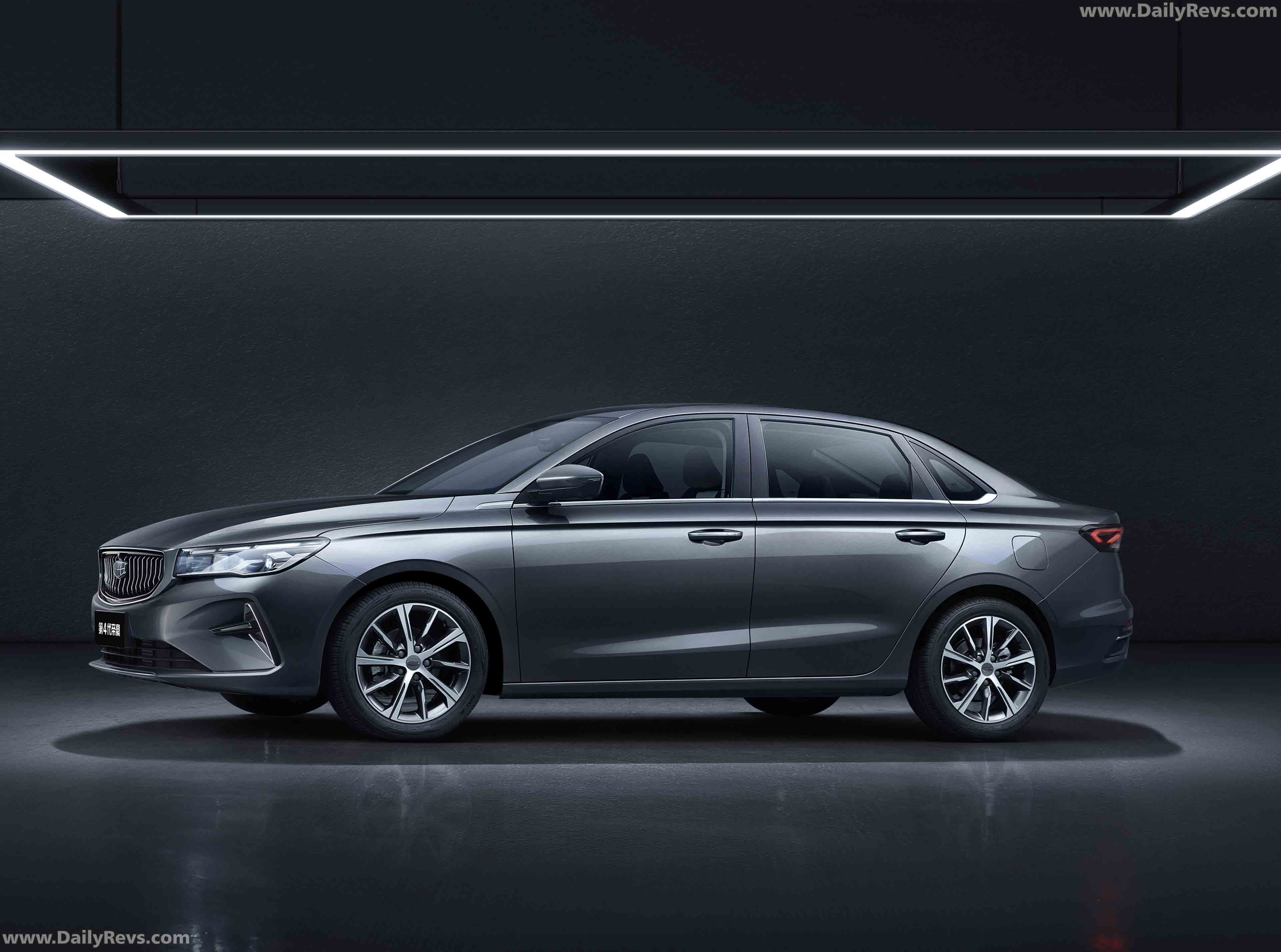 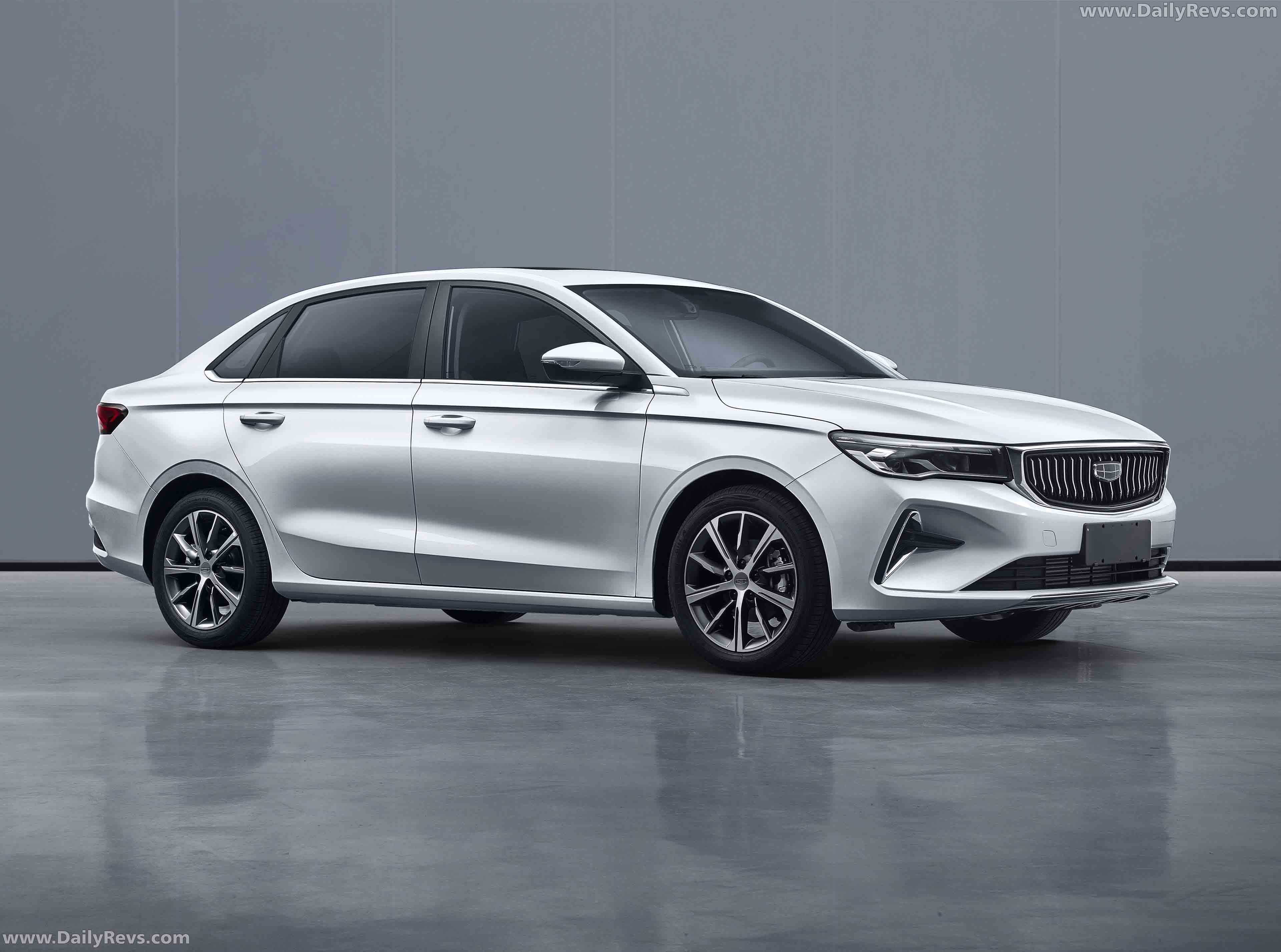 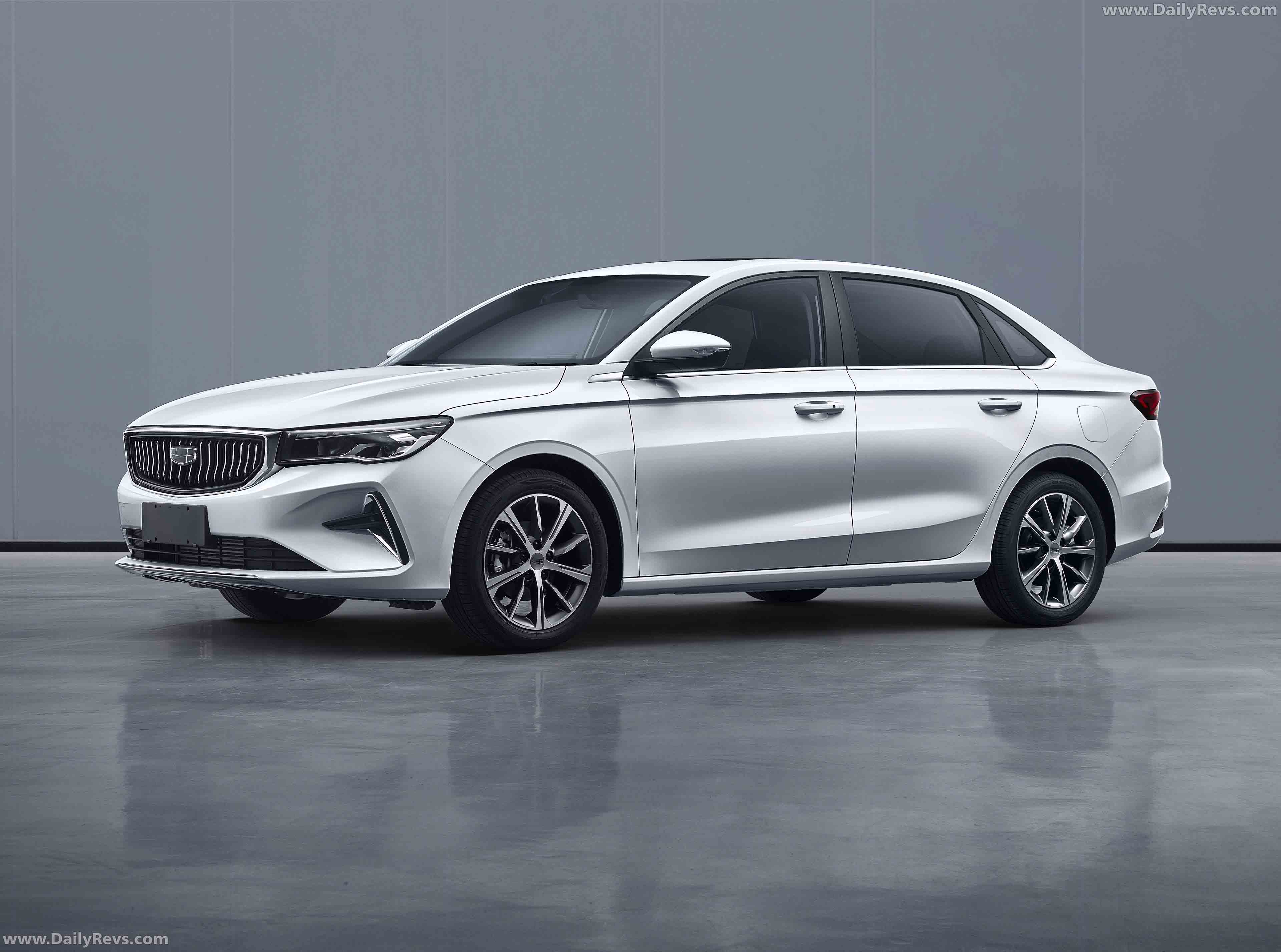 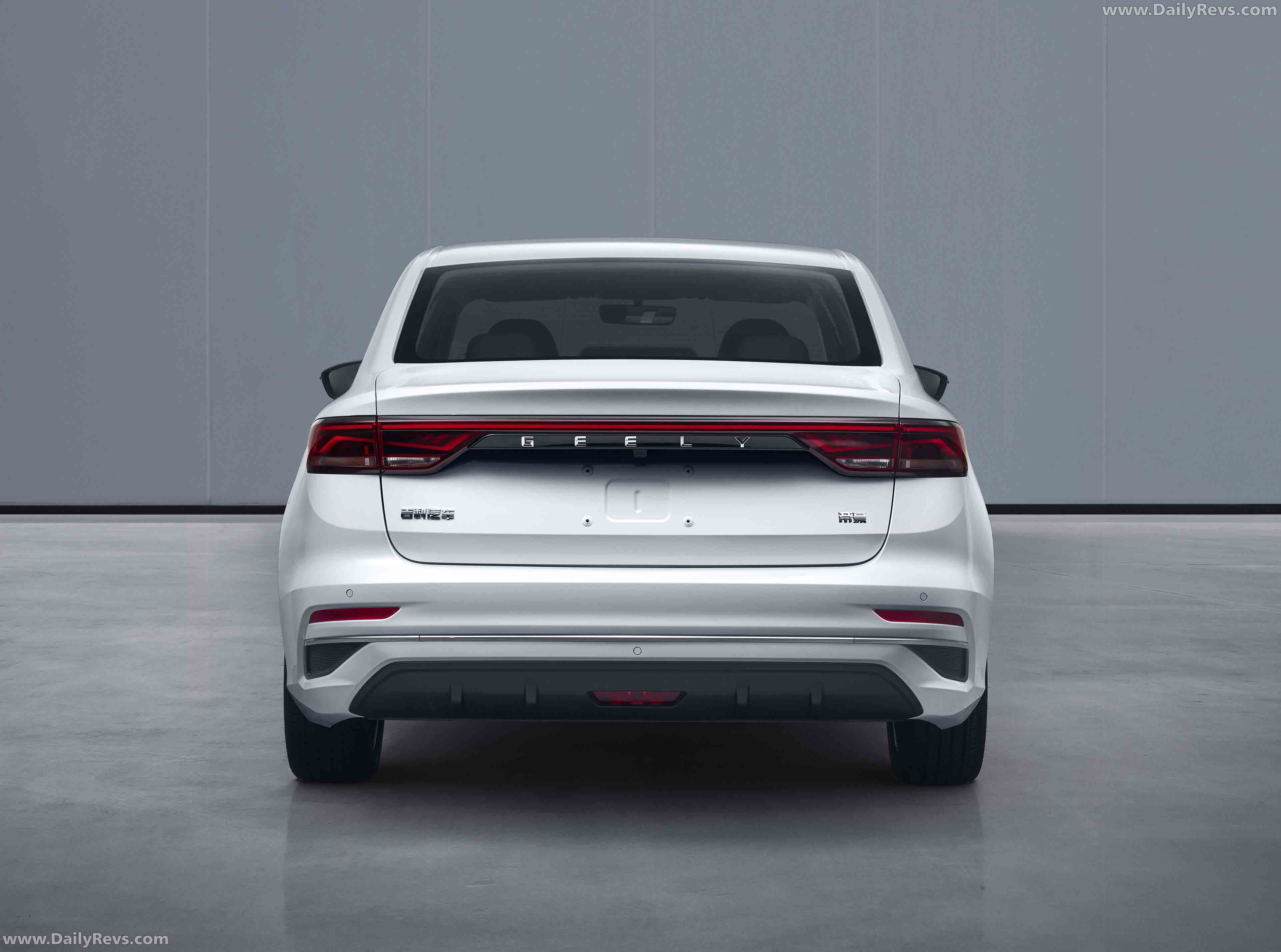 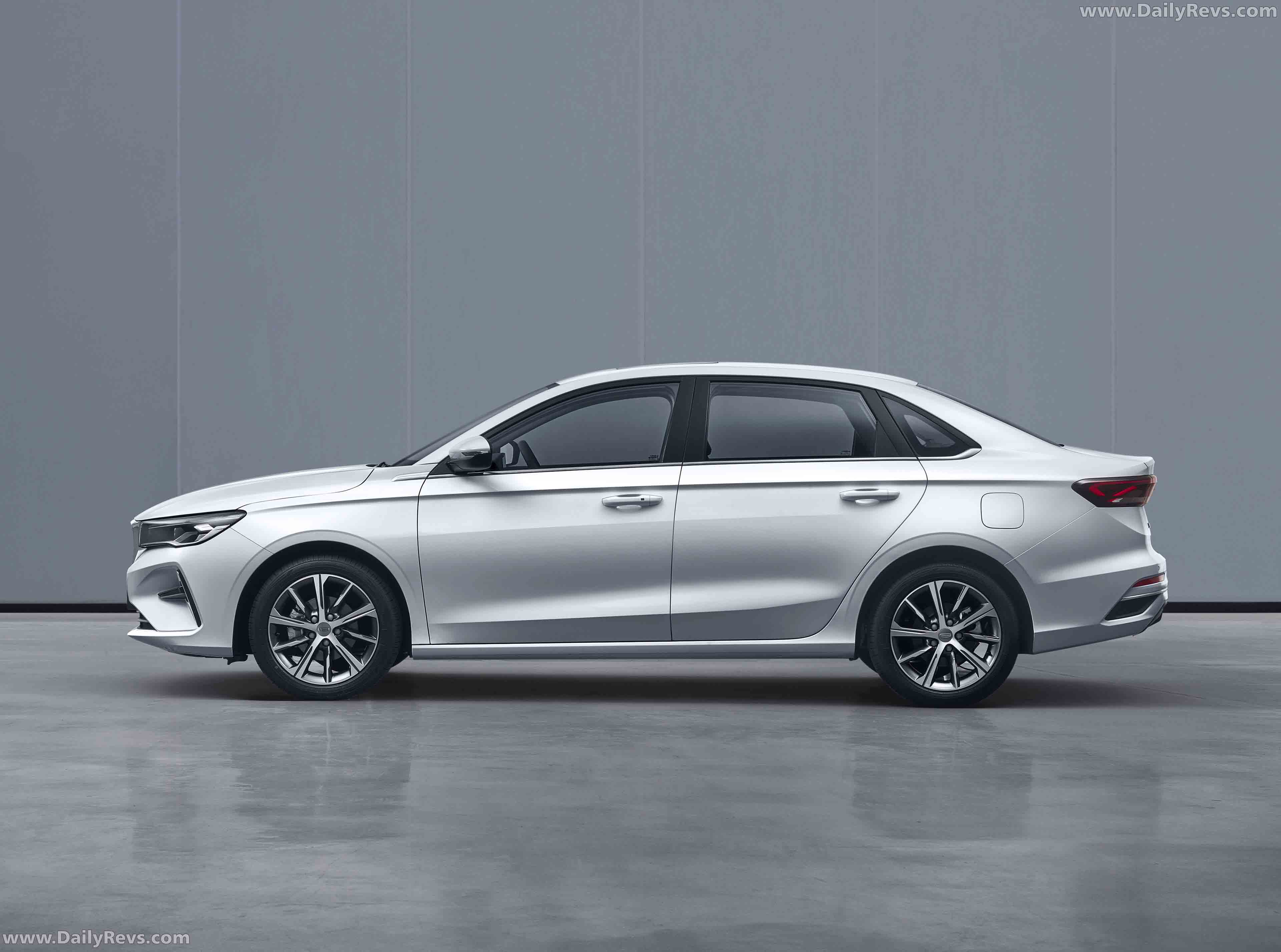 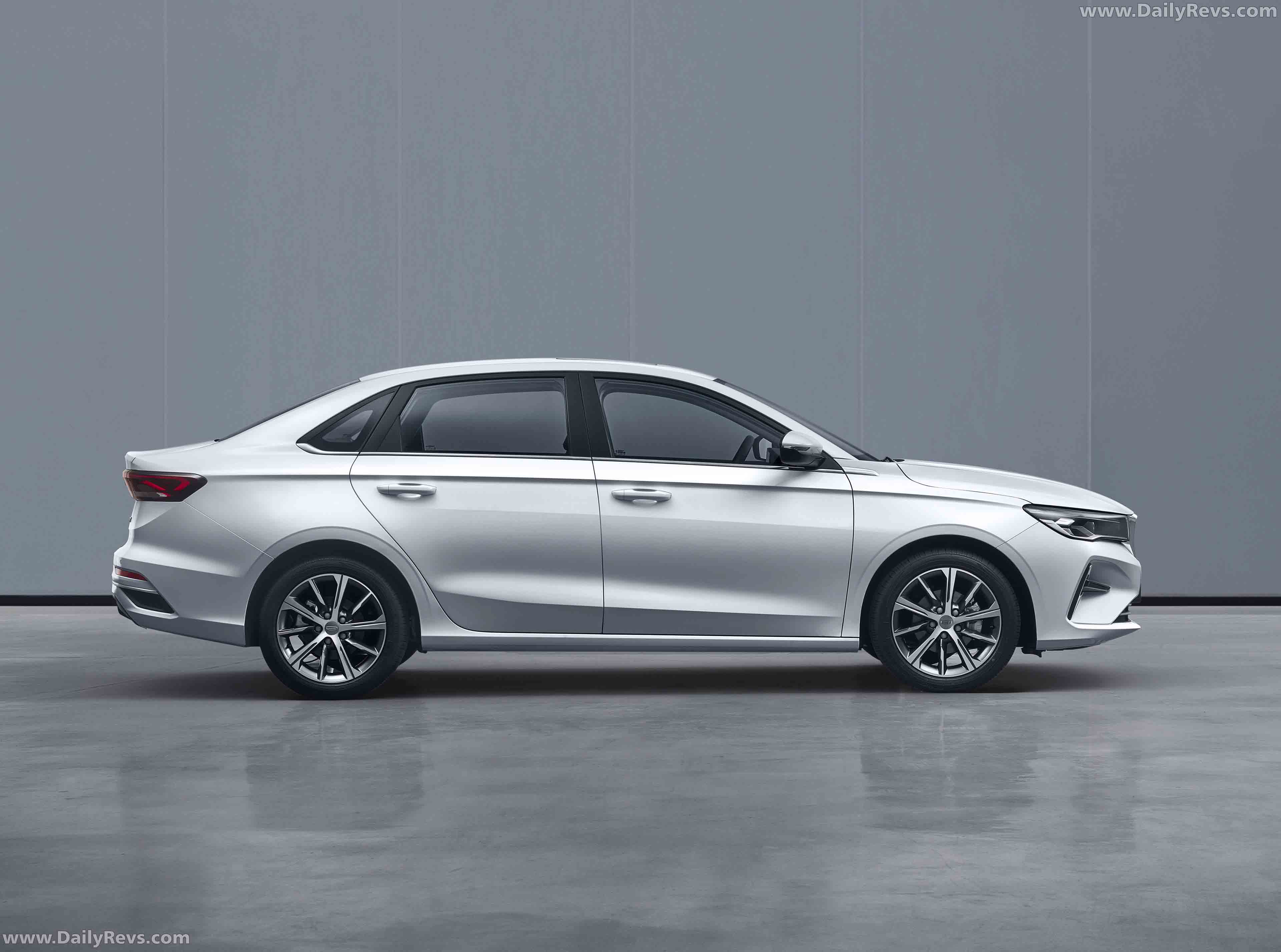 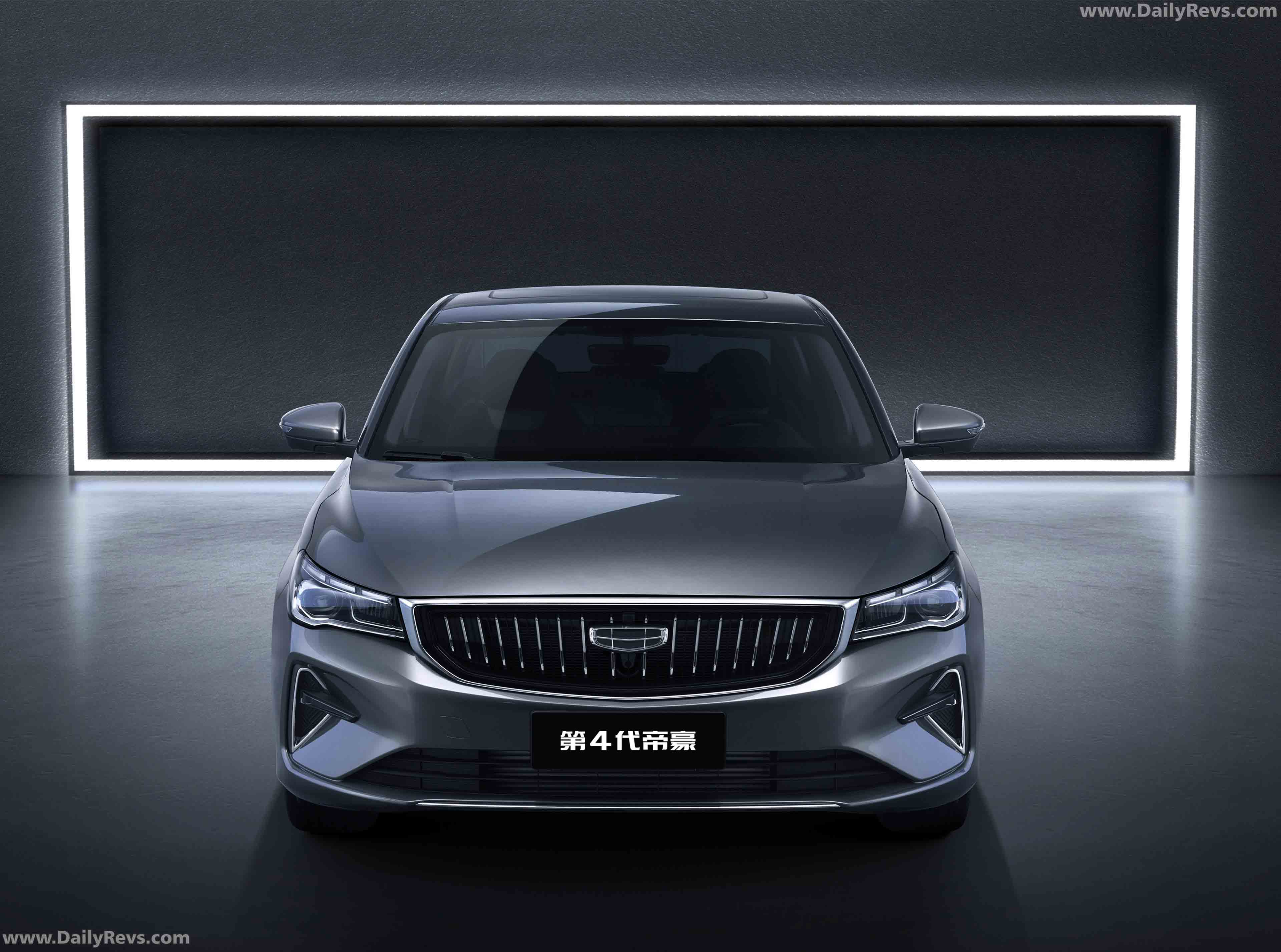 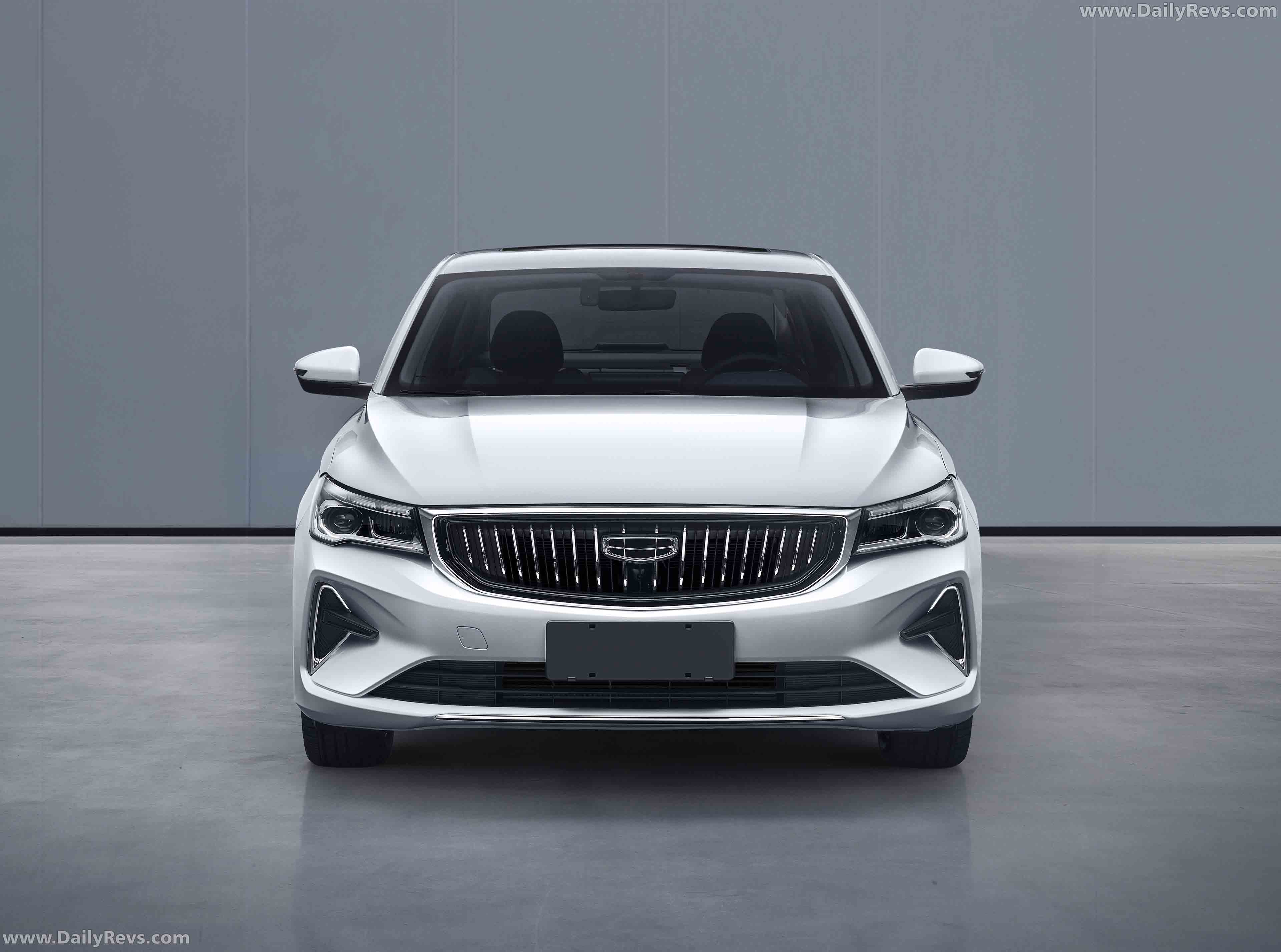 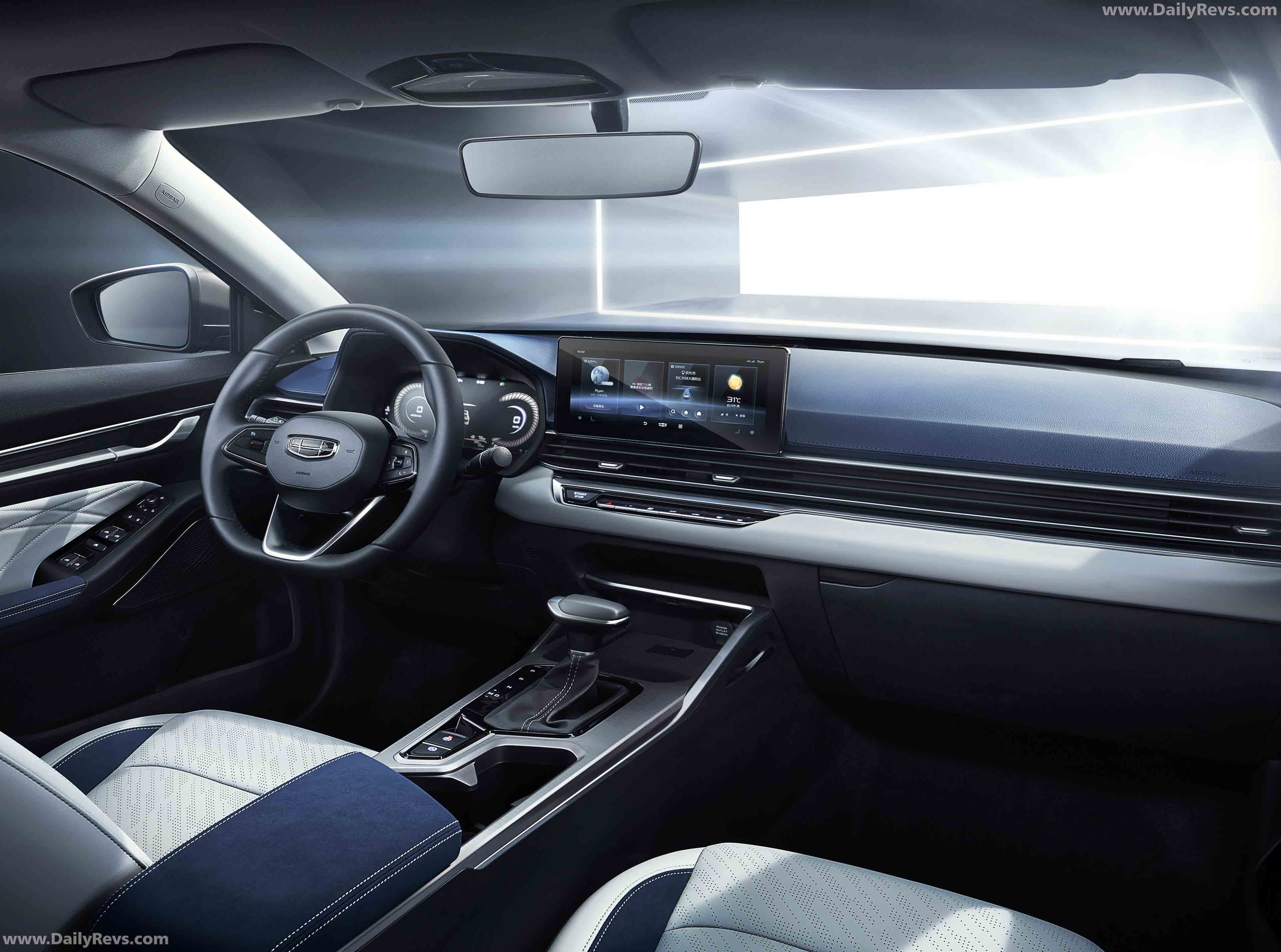 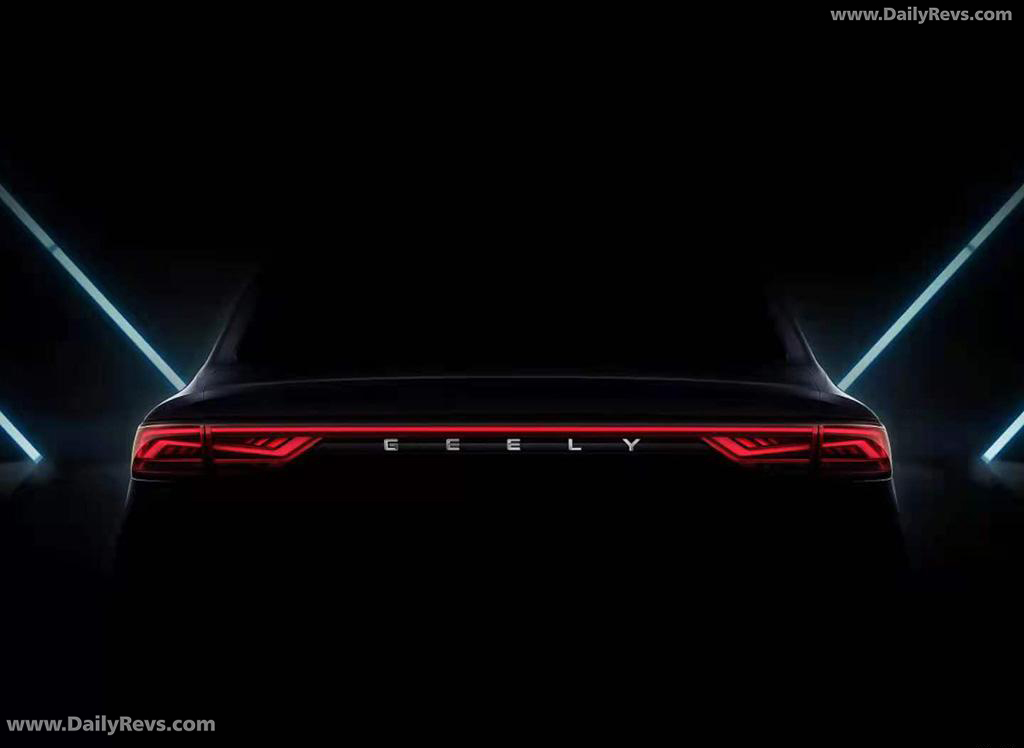 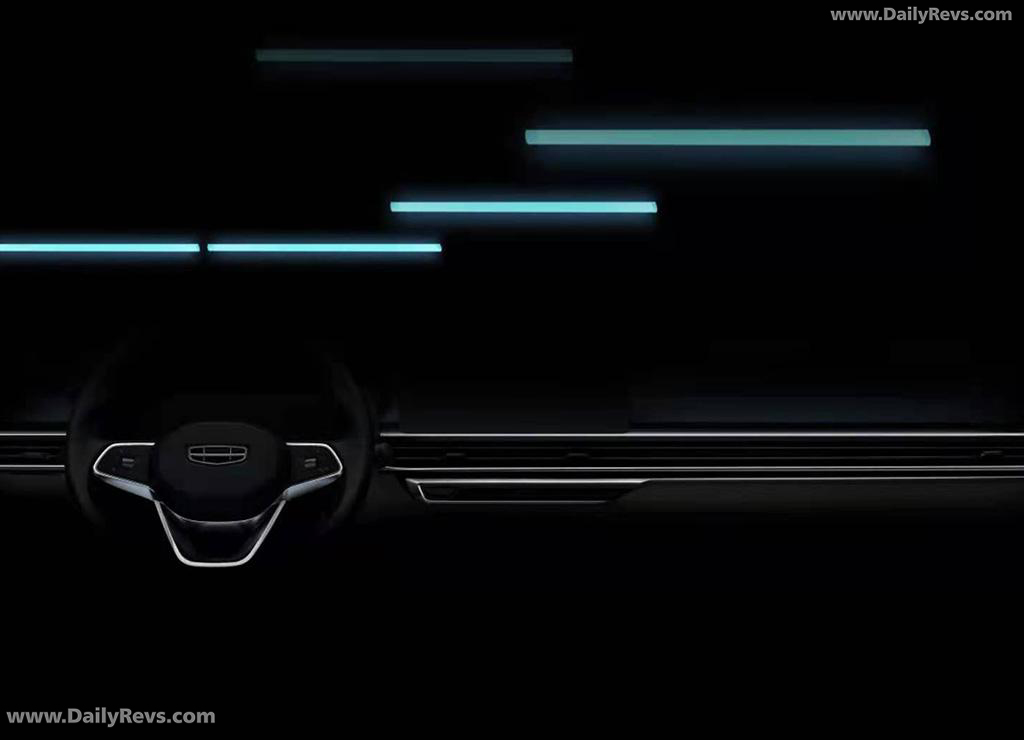 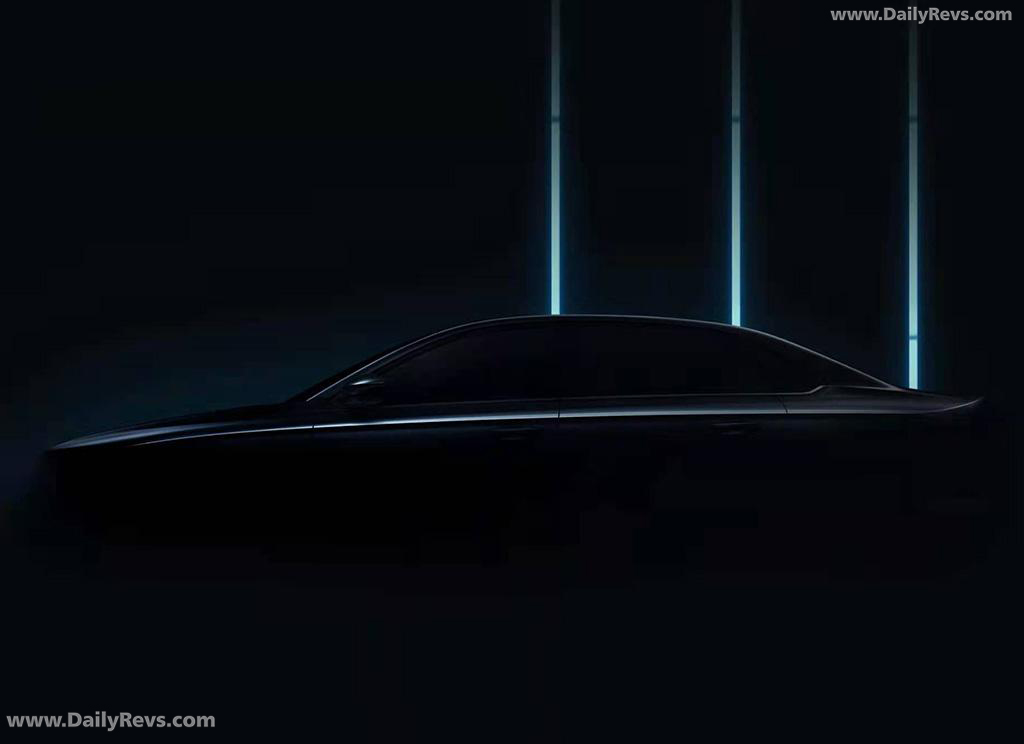 A few days ago Emgrand , an entry-level compact car under the Geely Group , will be officially unveiled tomorrow morning (May 30). Prior to this, the new car has released an official map, which is officially called the fourth-generation model. At the same time, the car is expected to be available in the third quarter (as early as the end of July or August). You can find more visual details of the 2022 Geely Emgrand gallery by scrolling up.

Combined with the previously released pictures, the front face of the new Emgrand adopts a family-style shield-shaped grille, coupled with a more eye-catching headlight and a lower enveloping design, with a stronger visual sense of superiority and more atmosphere. 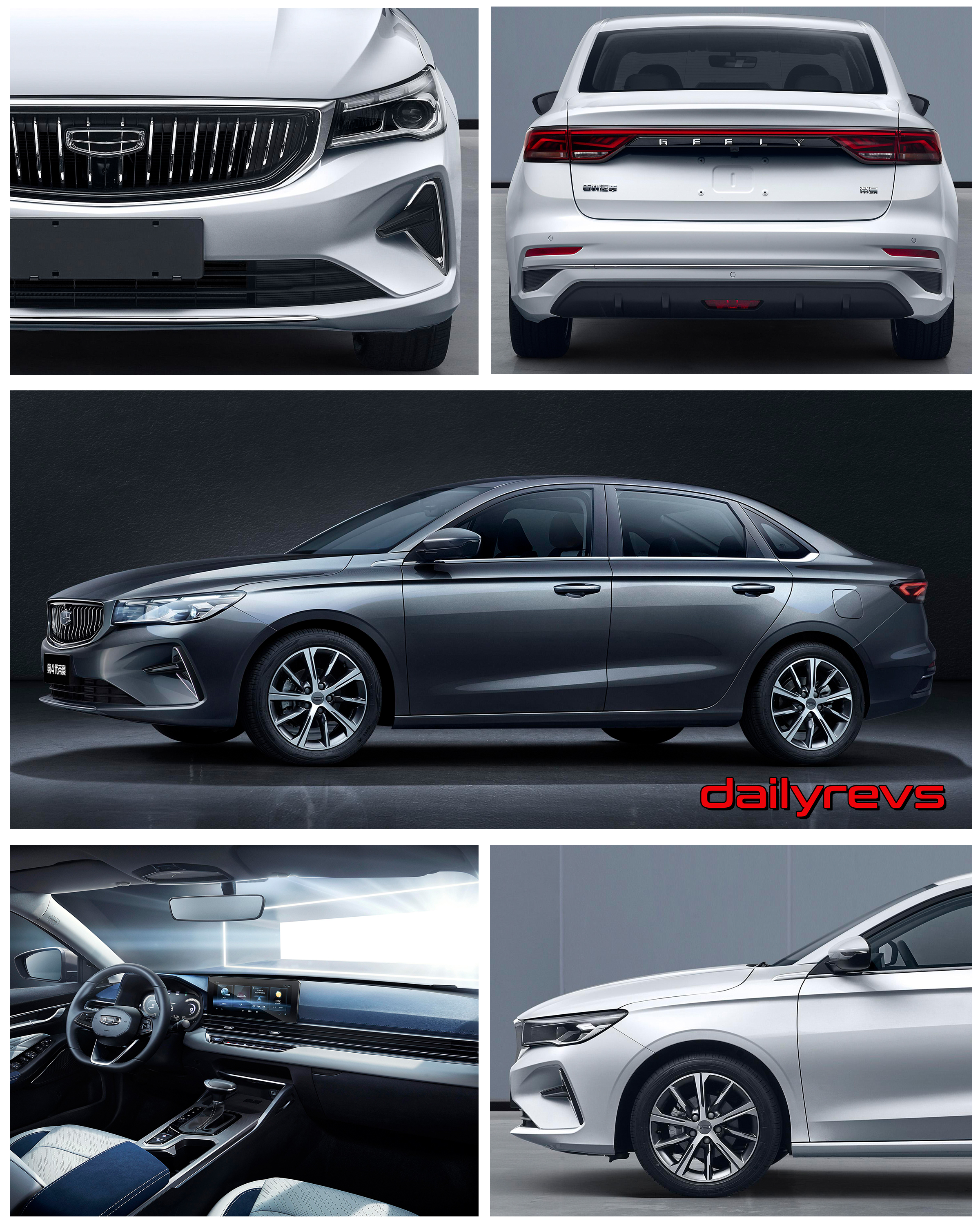 The side lines of the body are simple and smooth. Officially, it is called the sky line through the sharp waistline, extending from the front fender to the rear, connecting the entire body in series, creating a full and complete profile. The length, width and height of the new car are 4638/1820/1460mm respectively, and the wheelbase is 2650mm.

At the rear, the new car adopts the popular through-type taillight design (officially known as the sky through-the-rhythmic taillight), which contains 176 LED lamp beads. At the same time, the lights on both sides of the new car adopt a spiral staircase design, which not only enhances the sense of depth, but also stretches the visual effect of the tail, which makes it more recognizable after lighting.

The interior design of the new Emgrand follows the design guidelines of “technological simplicity”, which reduces the number of extraneous elements in the car, and also makes it more youthful and stylish. The new car uses a three-spoke flat-bottomed multifunctional steering wheel, with a 12.3-inch LCD instrument, a 10.25-inch suspended central control LCD screen, and a through-type air-conditioning outlet, and the texture is well improved. At the same time, the car’s center console uses more flat and straight lines, and the sense of layering and lateral extension has been subtly improved (the official call is the sky-through technology center control). Of course, the contrast of gray and blue enhances the car’s youthful atmosphere. It is worth mentioning that, according to the official statement, the coverage rate of the vehicle’s soft materials exceeds 85%, which is expected to bring a better tactile experience in the car.

You can find more visual details of the 2022 Geely Emgrand gallery by scrolling up.

2022 Geely Emgrand will be equipped with a 1.5L naturally aspirated engine model JLC-4G15B with a maximum power of 114 horsepower. More information about the new car will be disclosed at the press conference tomorrow morning, and we will continue to pay attention. 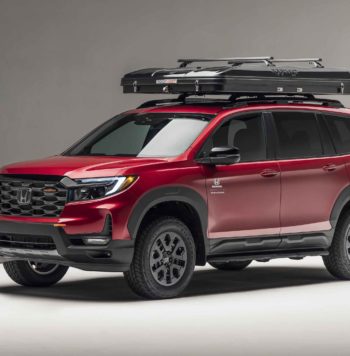 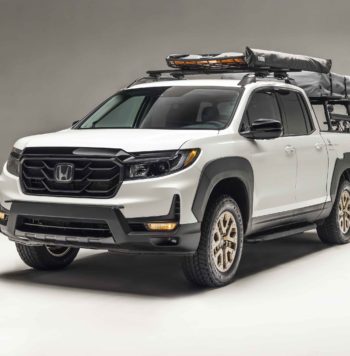 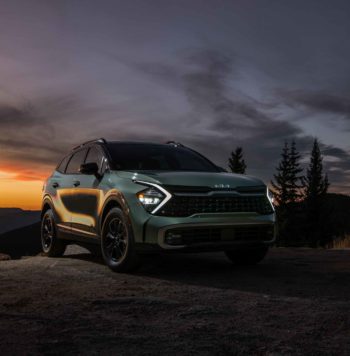 2023 Kia Sportage X-Pro – US Version
We use cookies on our website to give you the most relevant experience by remembering your preferences and repeat visits. By clicking “Accept”, you consent to the use of ALL the cookies.
Learn MoreYes, I accept
Manage consent