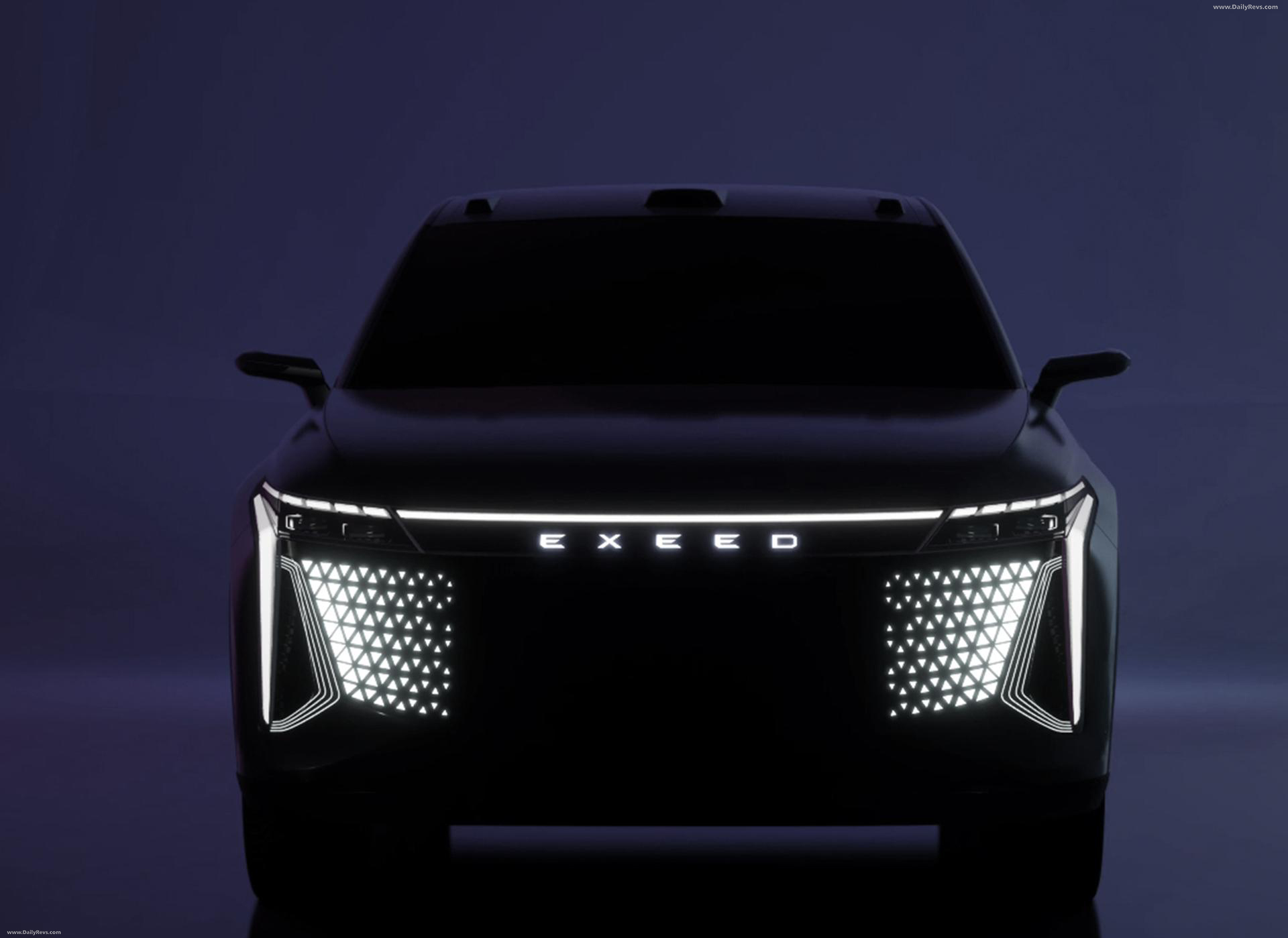 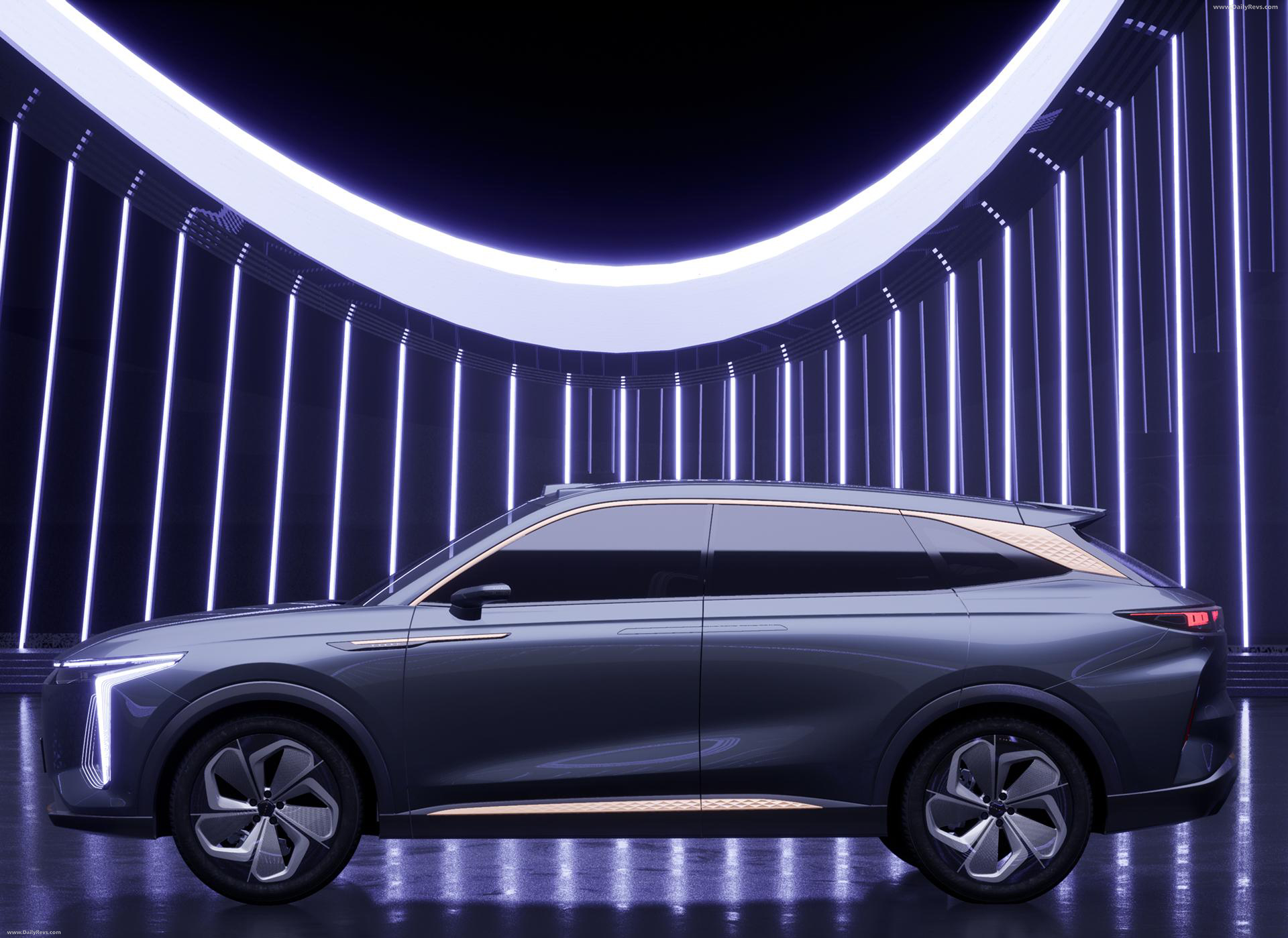 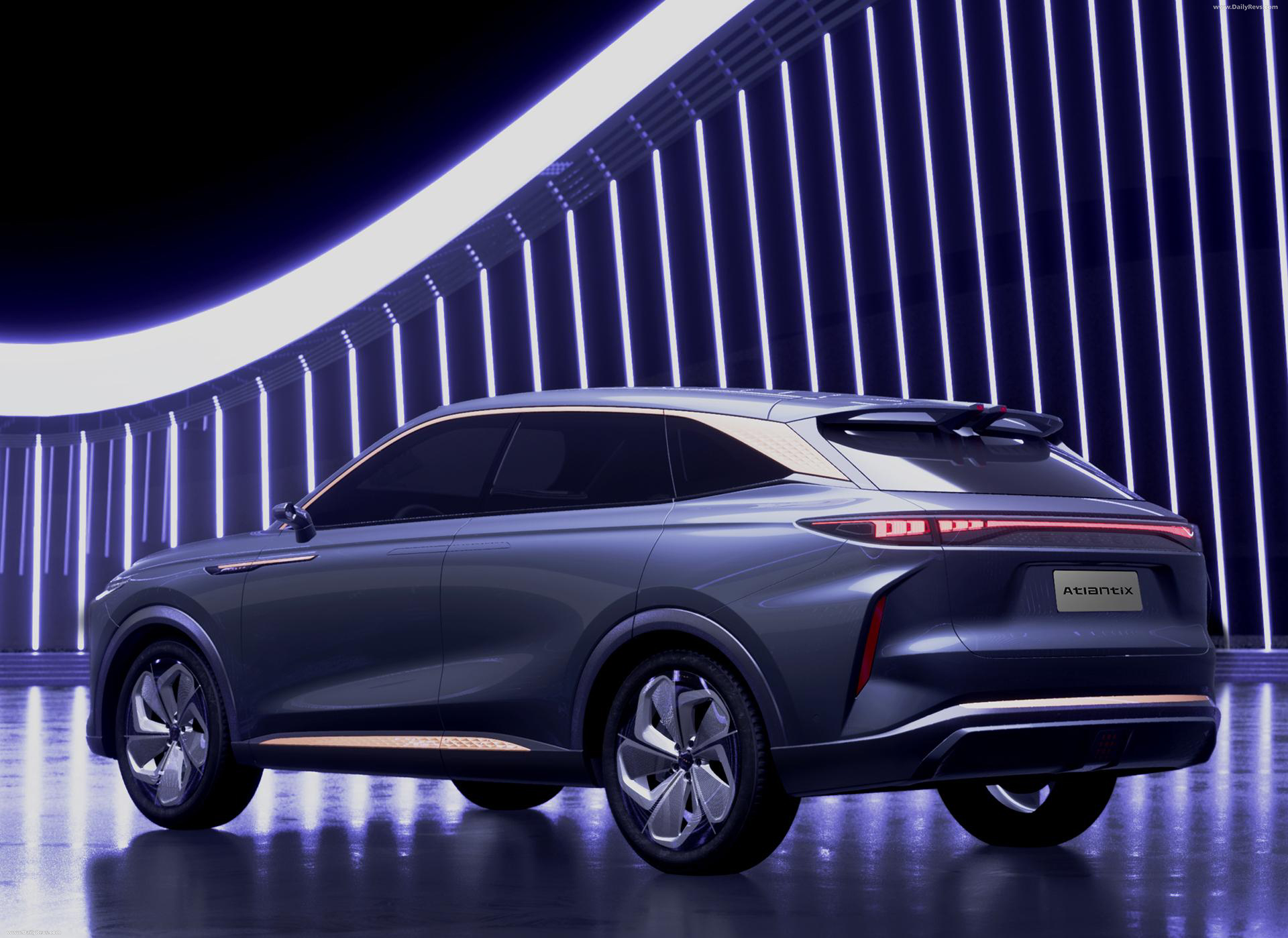 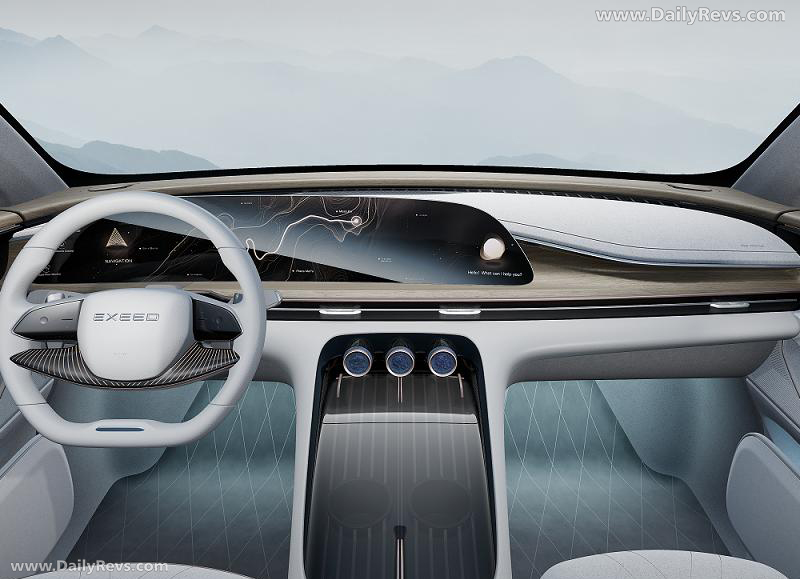 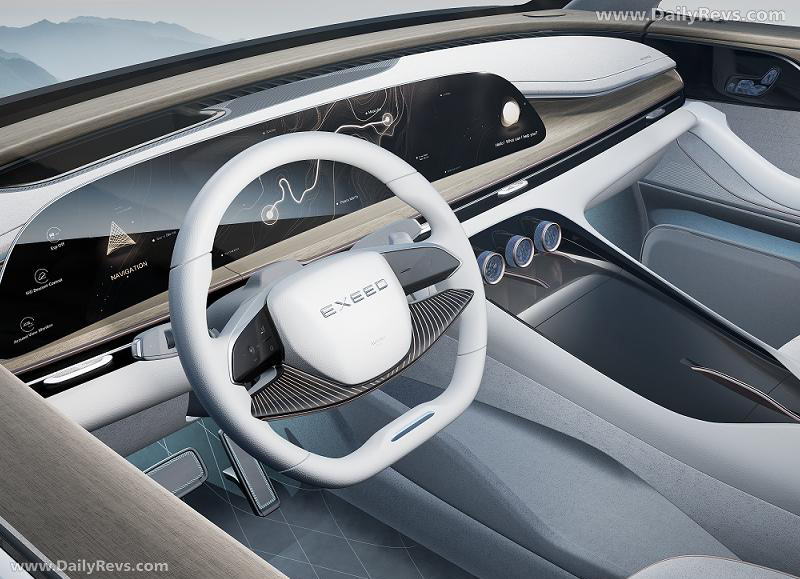 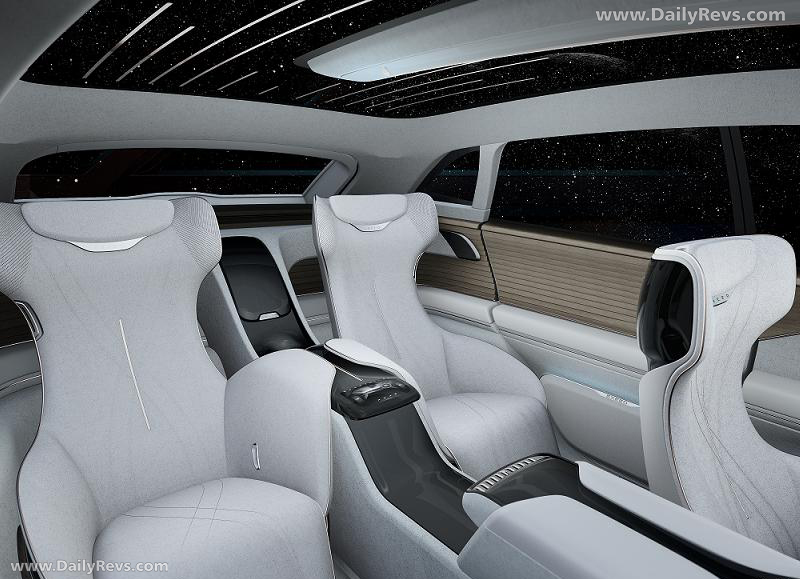 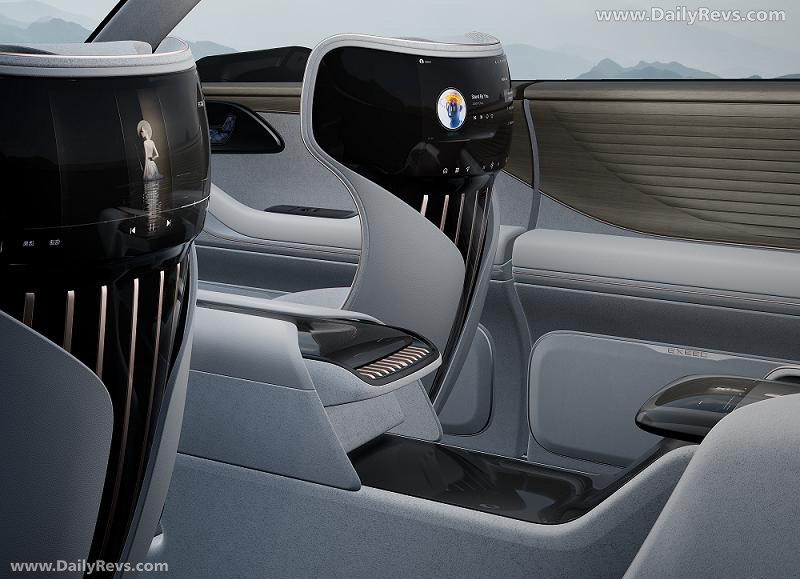 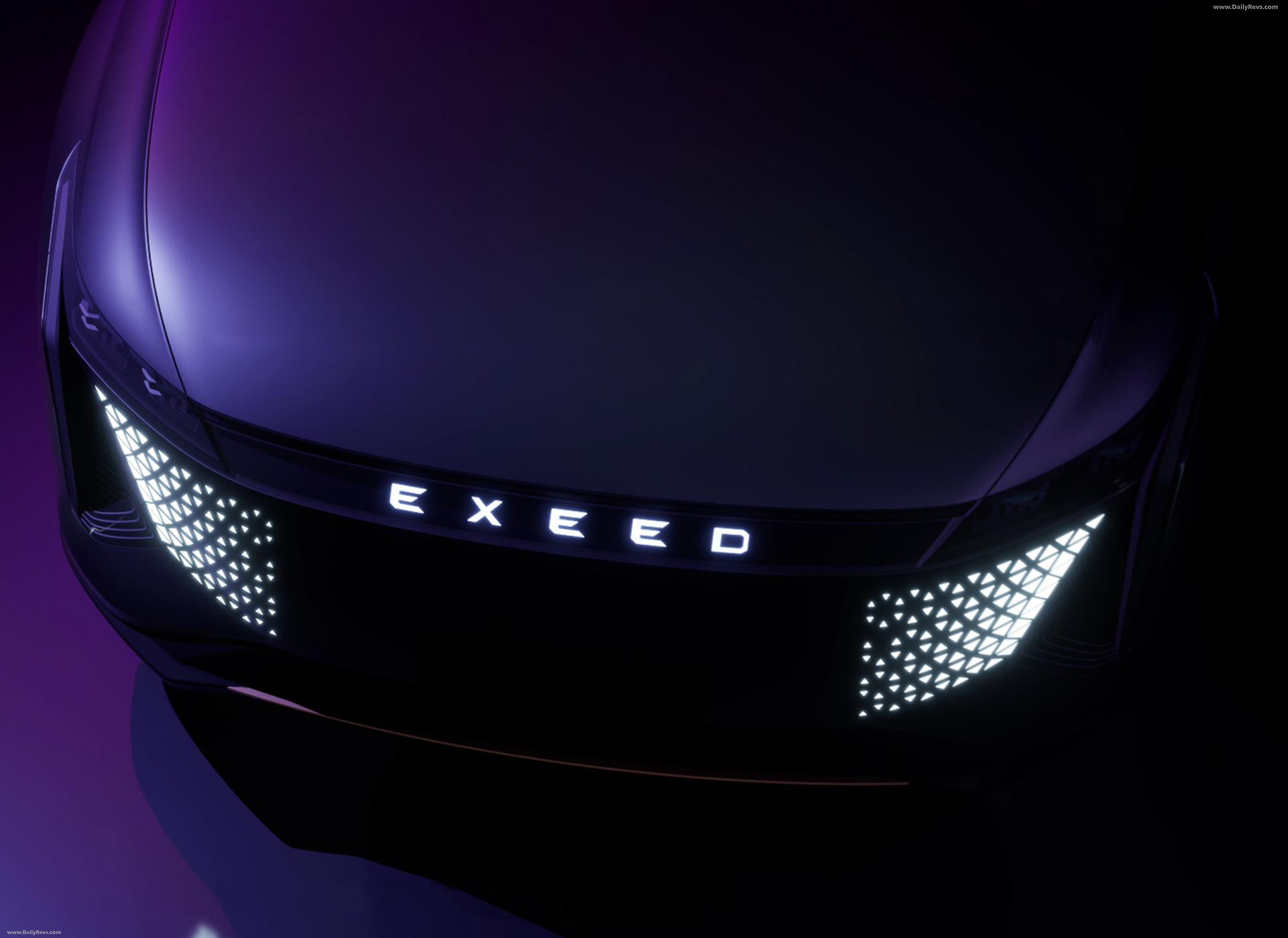 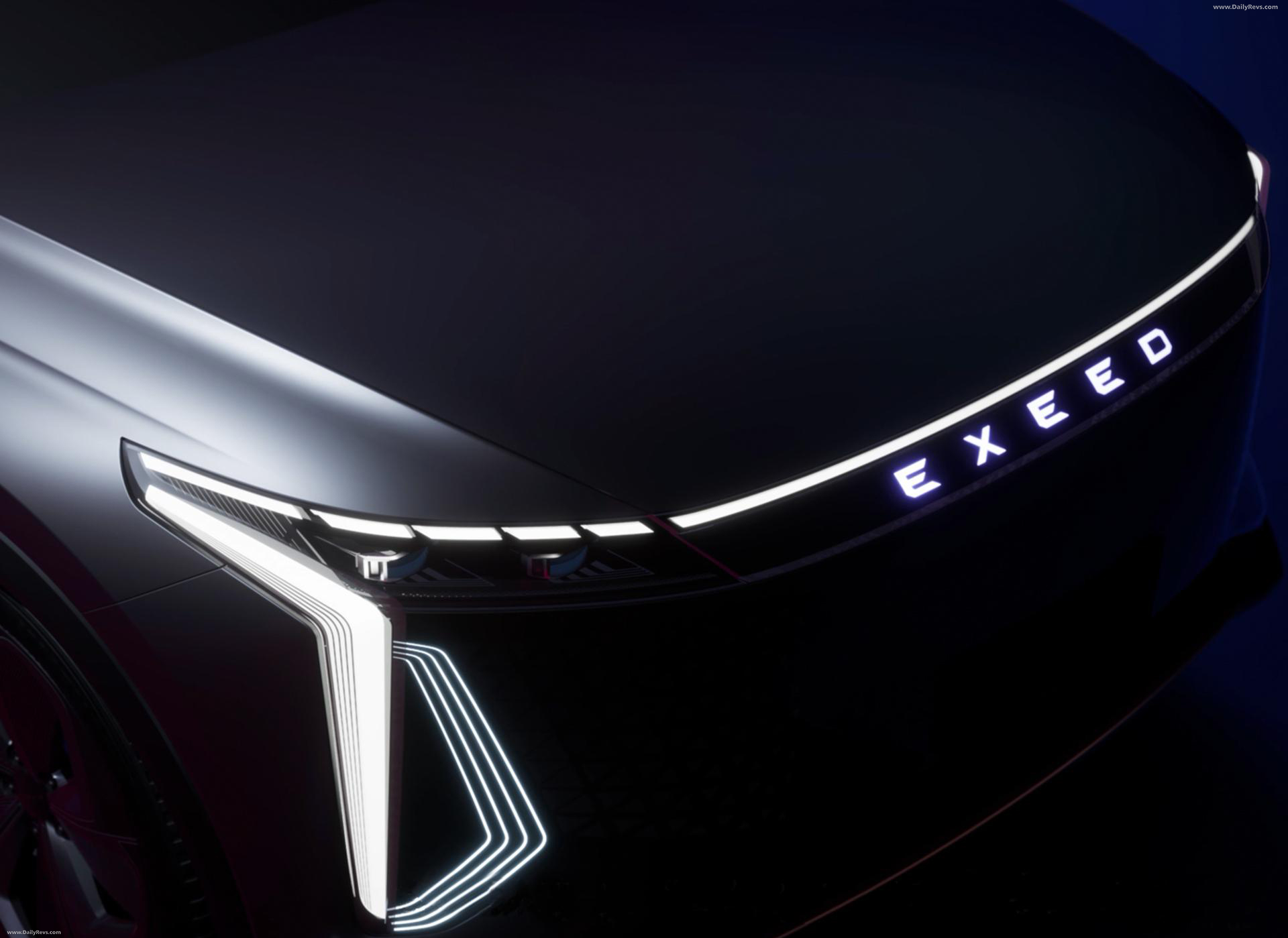 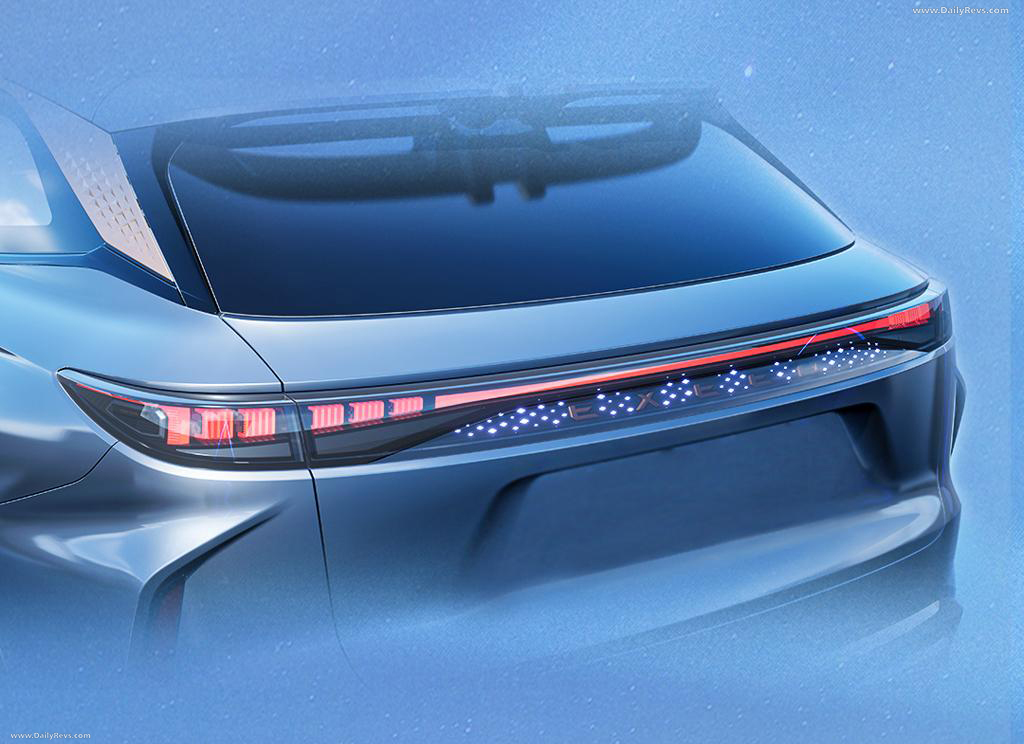 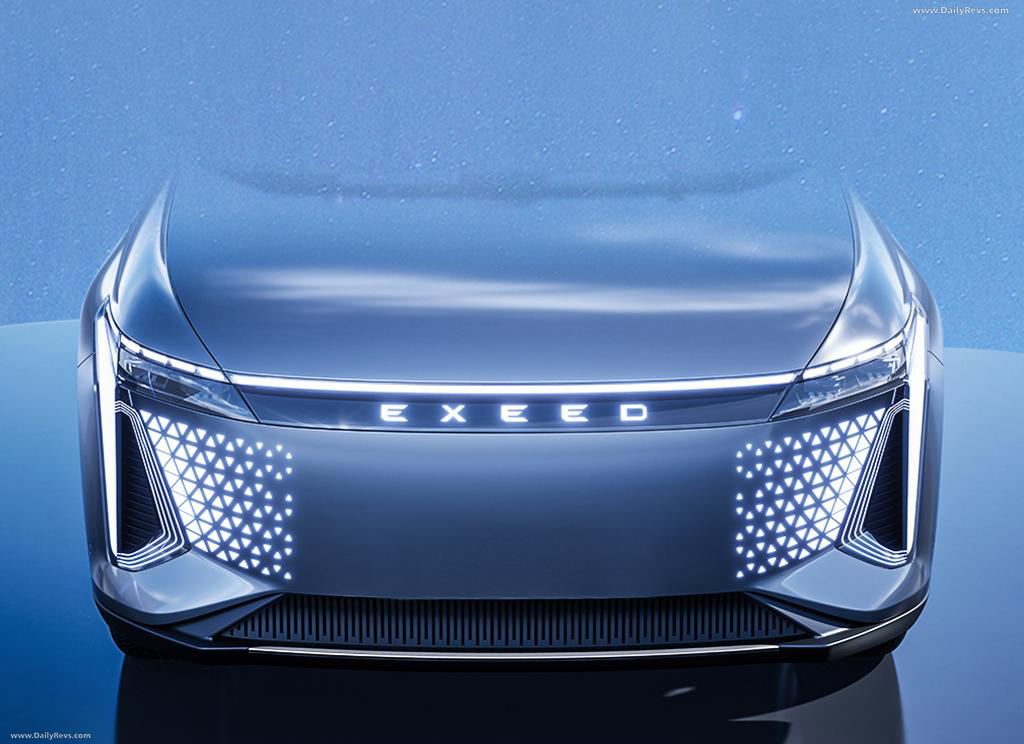 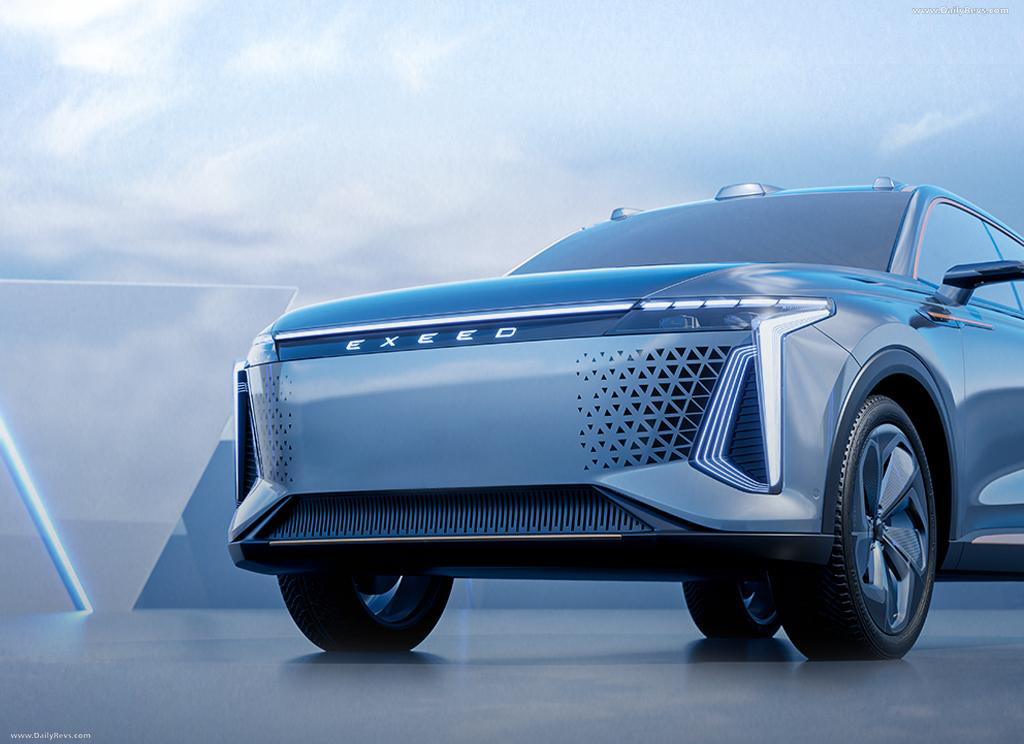 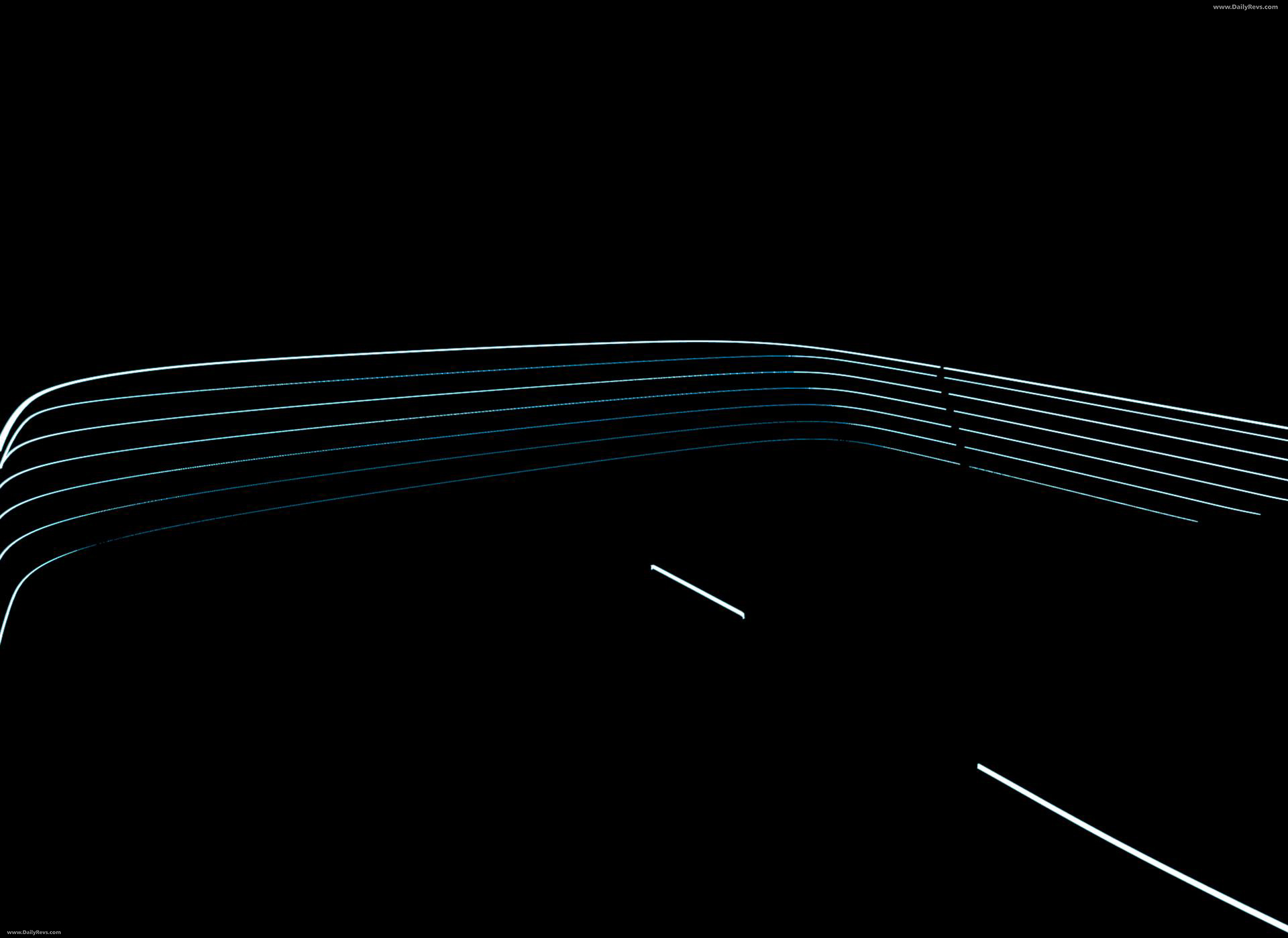 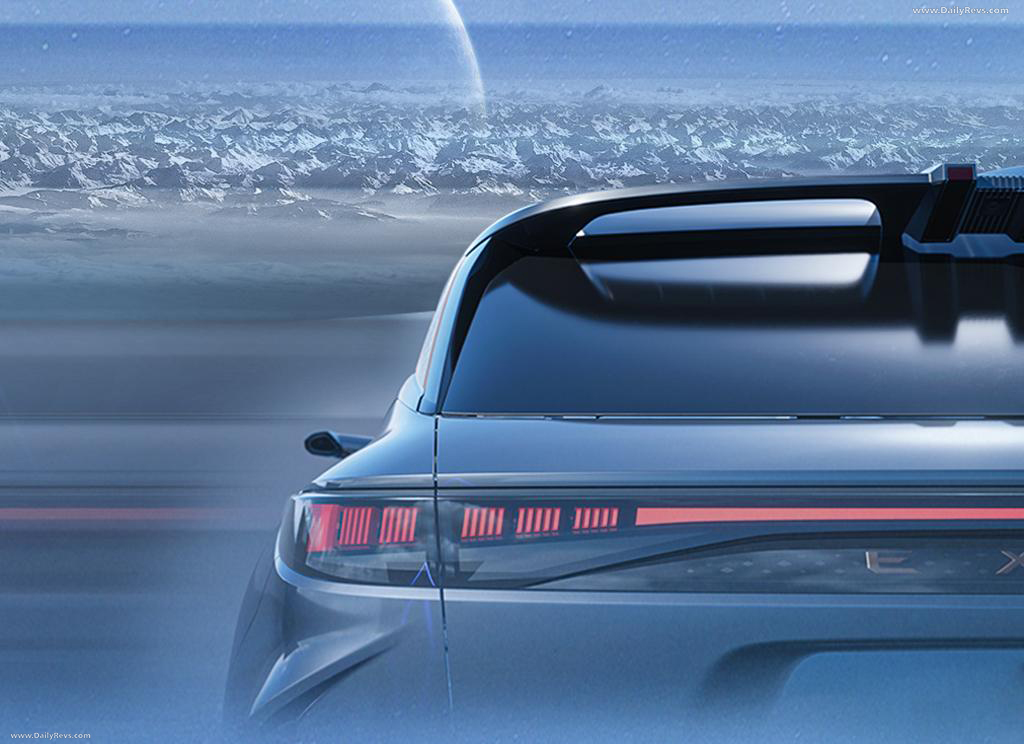 On July 30, the Starway AtlantiX concept car was revealed for the first time. As a concept car carrying Starway’s future product design language, AtlantiX represents the important task of Starway’s brand strategic transformation, and embodies the upgraded brand vision. According to the official introduction of Starway, many design elements of the AtlantiX concept car, including Dengyu, will be carried over to the new flagship SUV of Starway, M38T (internal code), which is actually mass-produced. You can find more visual details of the 2022 Exeed AtlantiX Concept gallery by scrolling up.

The Starway AtlantiX concept car is based on the Starway M3X Mars Architecture 2.0. The term “AtlantiX” is derived from the fusion of “Atlantis” and “X”. Atlantis is the civilization of the fourth solar era in the Mayan records – the Atlantis civilization; X represents the brand spirit of the brand that has always dared to surpass and explore the unknown since its establishment. The combination of the two not only expresses civilization The weight is also the courage to explore and move forward, and this is the core that the Starway brand wants to express through the AtlantiX concept car. 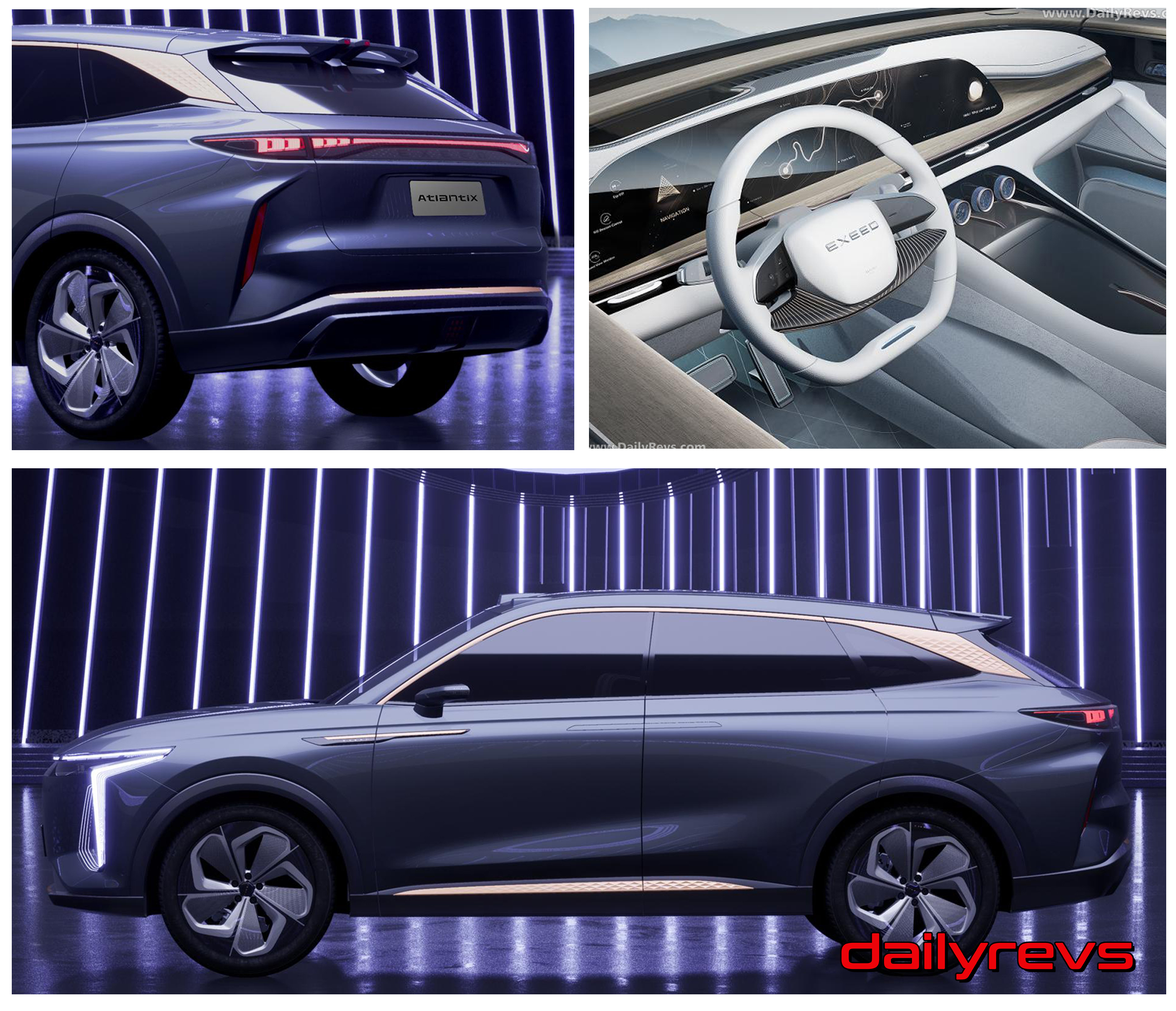 In terms of appearance, the first impression of the Starway AtlantiX concept car is full of technology. The penetrating LED headlights and vertical daytime running lights across the front face outline a special design similar to the Greek symbol “∑” on both sides of the front face. . Based on this car Xingtu, the “Lantern” design has been expanded from the traditional “point” and “source” to the “beam” of streamers and the “matrix” of overflowing colors. According to the design team of Starway, the design inspiration of the AtlantiX concept car comes from the Guangzhou Grand Theater. Through a large number of irregular geometric surfaces, it highlights the visual effect of combining rigidity and softness.

From the side, the AtlantiX concept car has the streamlined shape of a coupe SUV, with a roof that is similar to a slippery back, a flexible waistline and a sharp side skirt line, which together outline and strengthen the sense of power of the whole vehicle. The rim, officially named “Star Track”, has an ingenious structure, which makes the shape of the side of the car more dynamic.

At the rear, the through-type taillight group echoes the headlight group, and the details of the matrix elements are also reflected in the light group. The rear surround is quite layered, combined with the integrated spoiler design, making the entire tail shape sporty and stylish. The four-outlet exhaust design at the rear also seems to indicate the dynamic performance of the vehicle.

You can find more visual details of the 2022 Exeed AtlantiX Concept gallery by scrolling up.

The cockpit design of the AtlantiX concept car presents a distinctly minimalist style. In the color matching of the interior, three main colors of black, gray and wood are selected, which are in line with the aesthetic tendencies of young people today, and present a strong sense of luxury as a whole. The design of four independent seats in the cockpit is expected to provide a good package while emphasizing the sense of home design. The interior of the AtlantiX concept car cockpit also emphasizes the lighting design concept. The light formed by multiple encircling light strips gives the driver a strong sense of “interstellar travel”.

The 24.6-inch real-curved smart screen is undoubtedly the biggest highlight in the car, and it will have map navigation with a nearly panoramic field of view. According to reports, the 24.6-inch “giant screen” in the follow-up production car will be presented in the form of dual 12.3-inch screens. Stare at the car for 1 second to light up the car interface from the screen-off mode), and the automatic seat heating adjustment function that can sense the temperature outside the car and is accurate to the passenger’s position. The new car will use the 8155 cockpit system, support 5G network and full vehicle OTA, and have a super ID (one car with multiple people, multiple cars with one person) and a queen car. In addition, the human-machine interface will also have a “growing” anthropomorphic avatar with 12 emotional voice interactions.

You can find more visual details of the 2022 Exeed AtlantiX Concept gallery by scrolling up.

In terms of power, the new car will be equipped with a 2.0TGDI engine after mass production, with a maximum torque of 400 Nm, matching an 8-speed automatic transmission, providing CDC electromagnetic suspension, all-terrain four-wheel drive system and 7 driving modes. PHEV models will also be launched in the future.