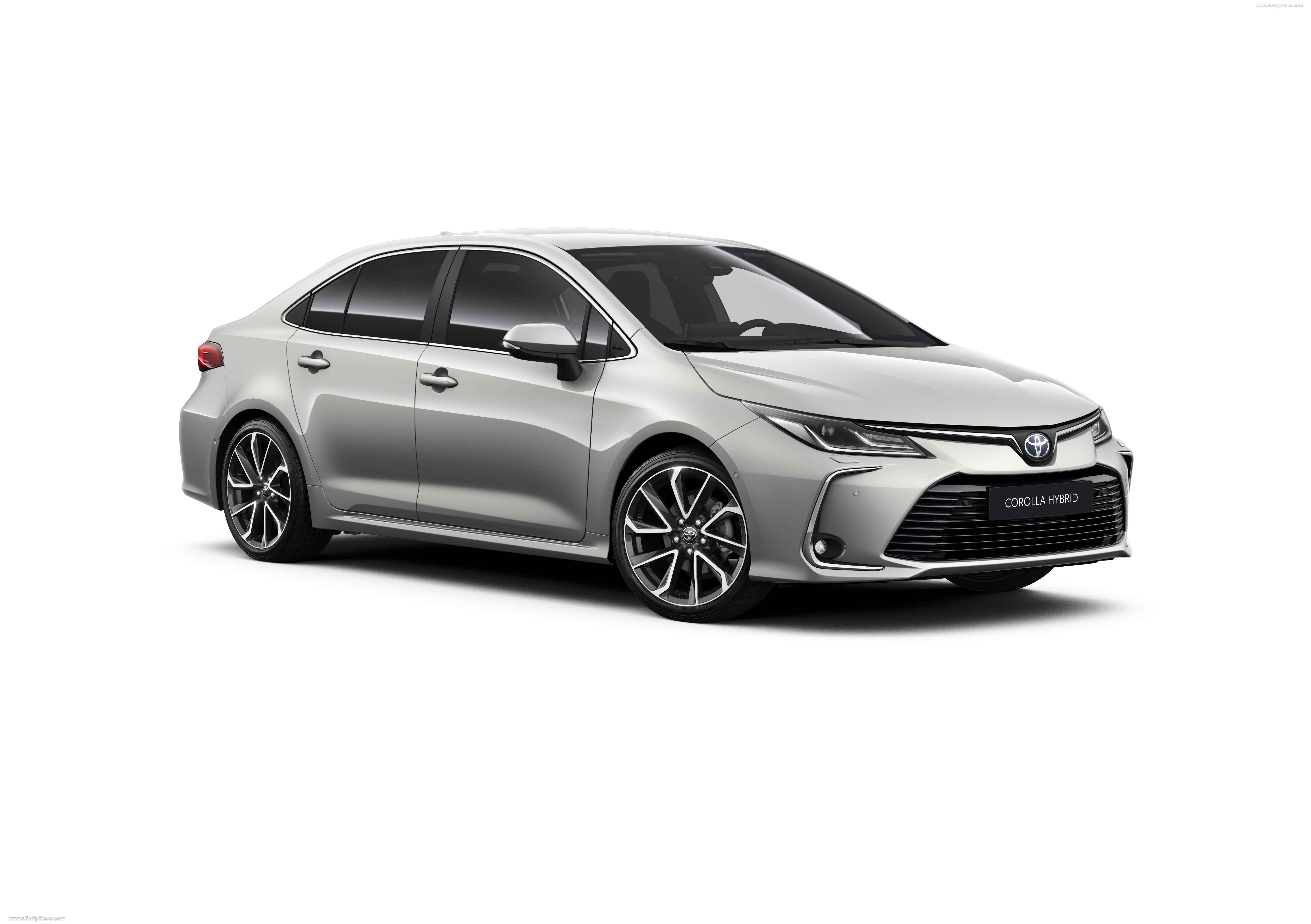 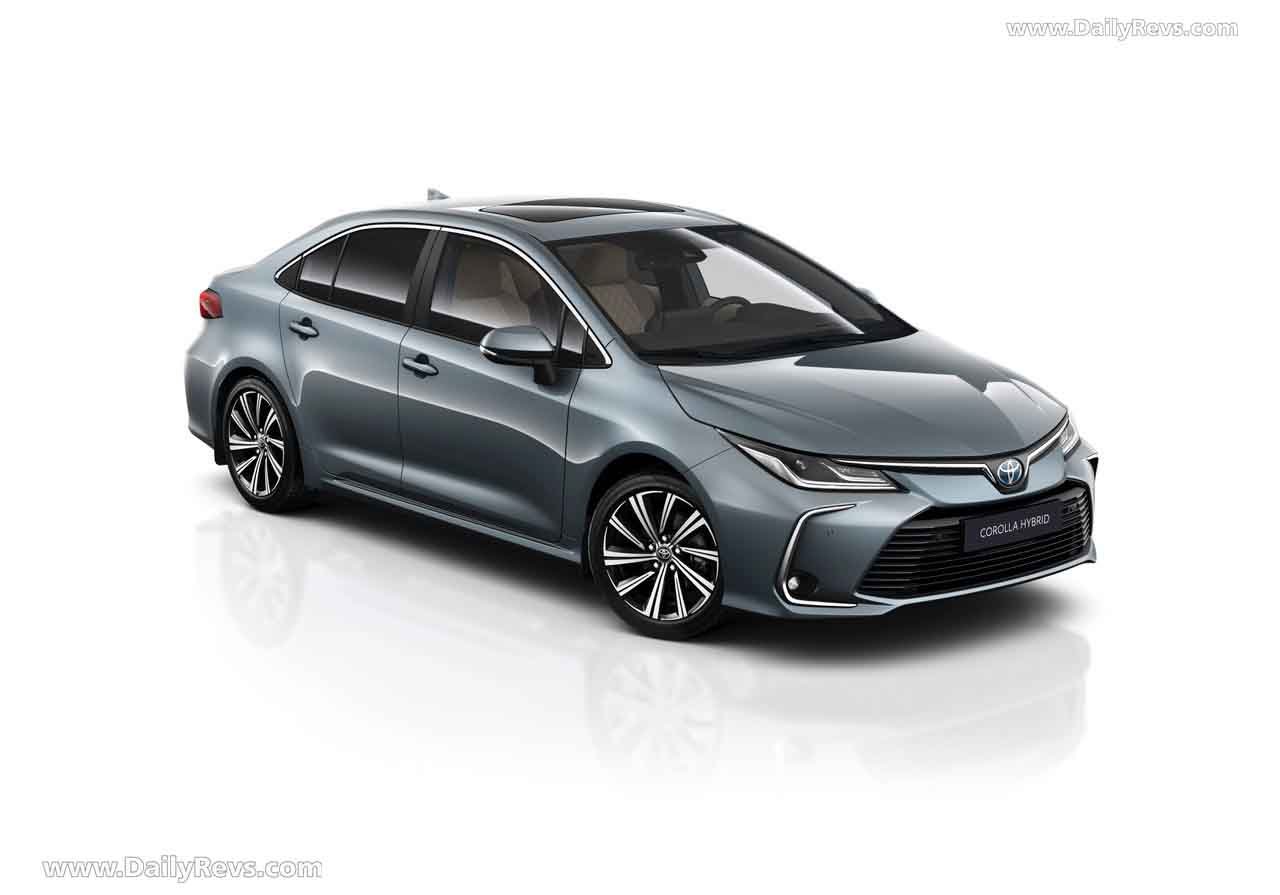 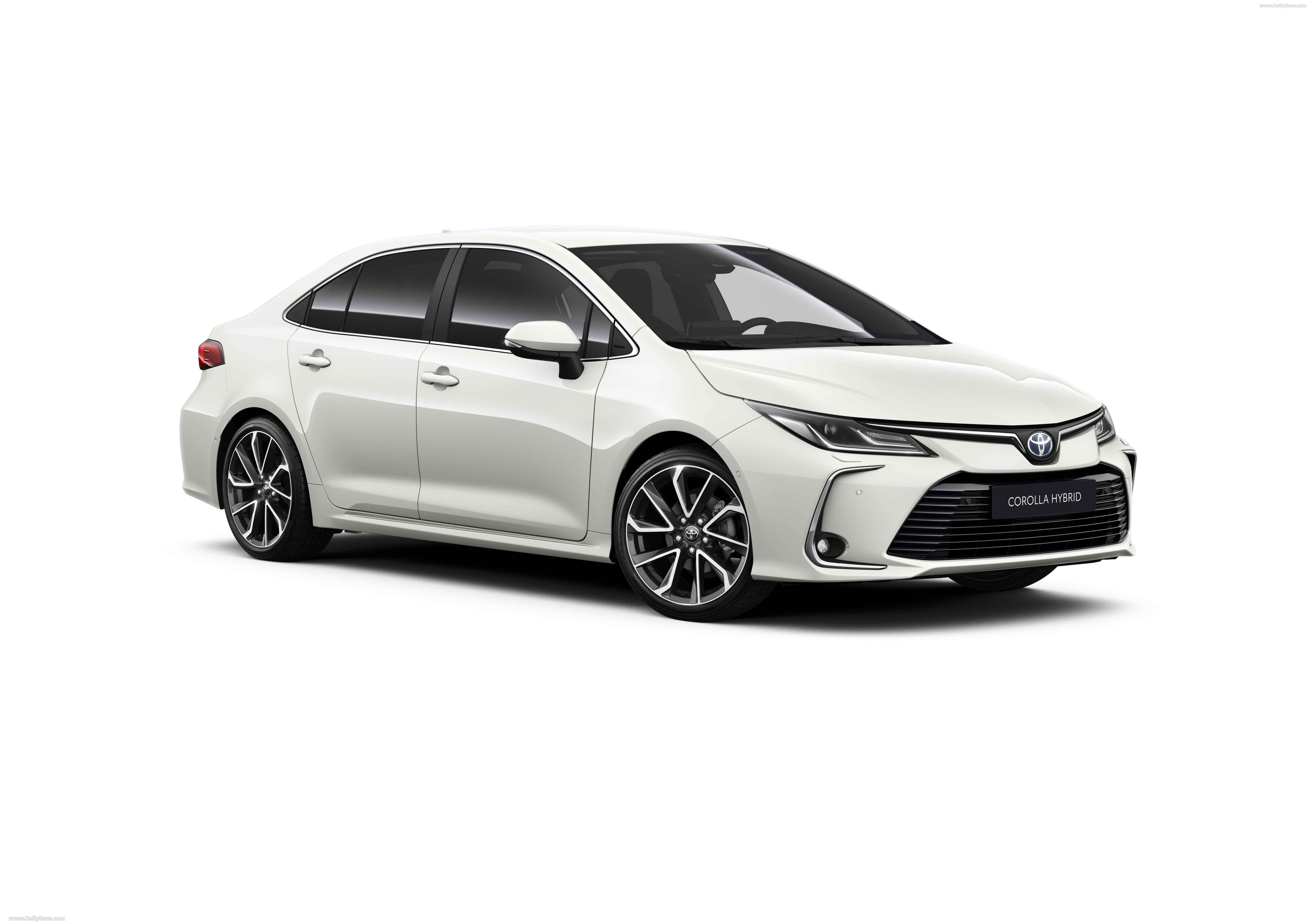 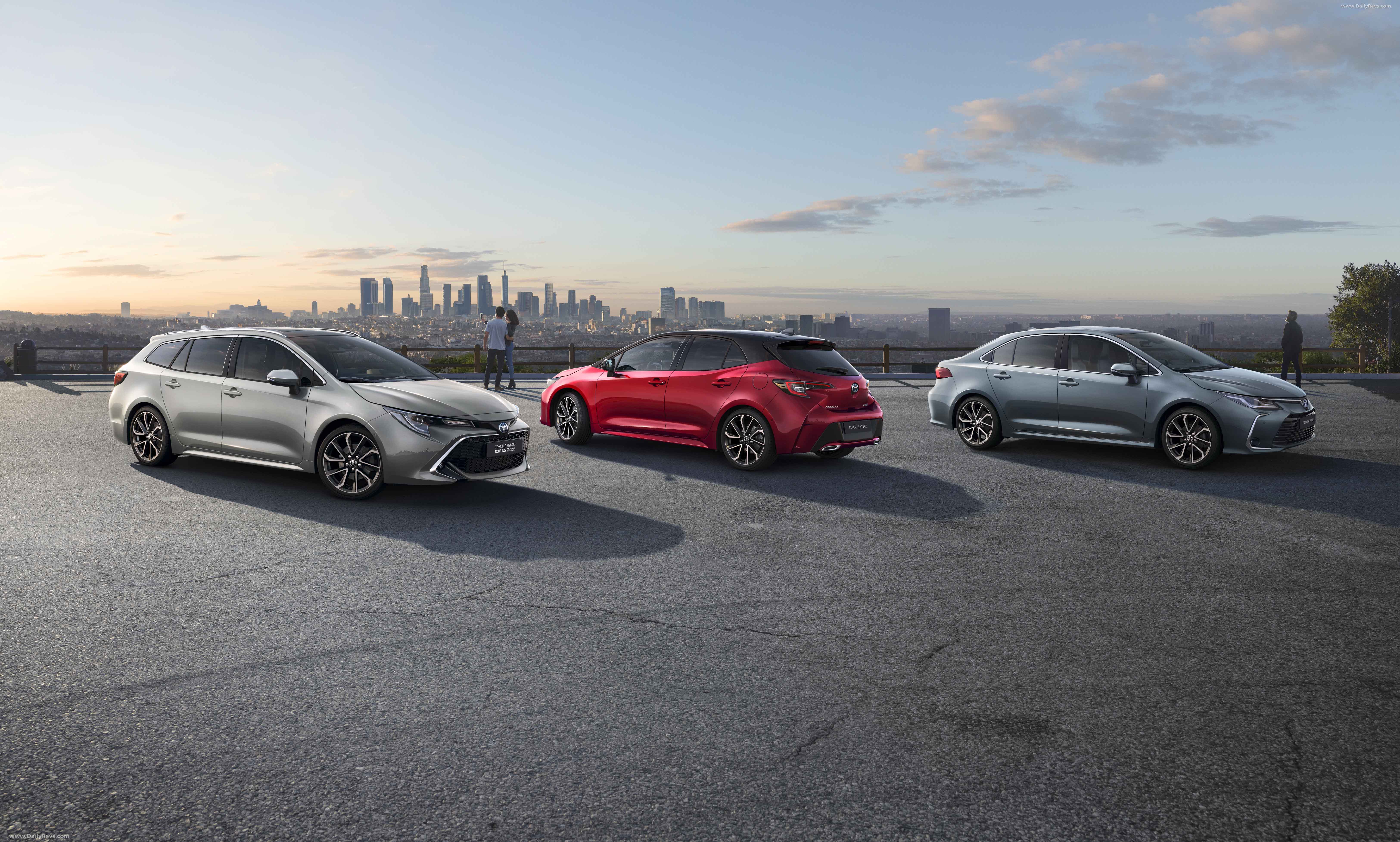 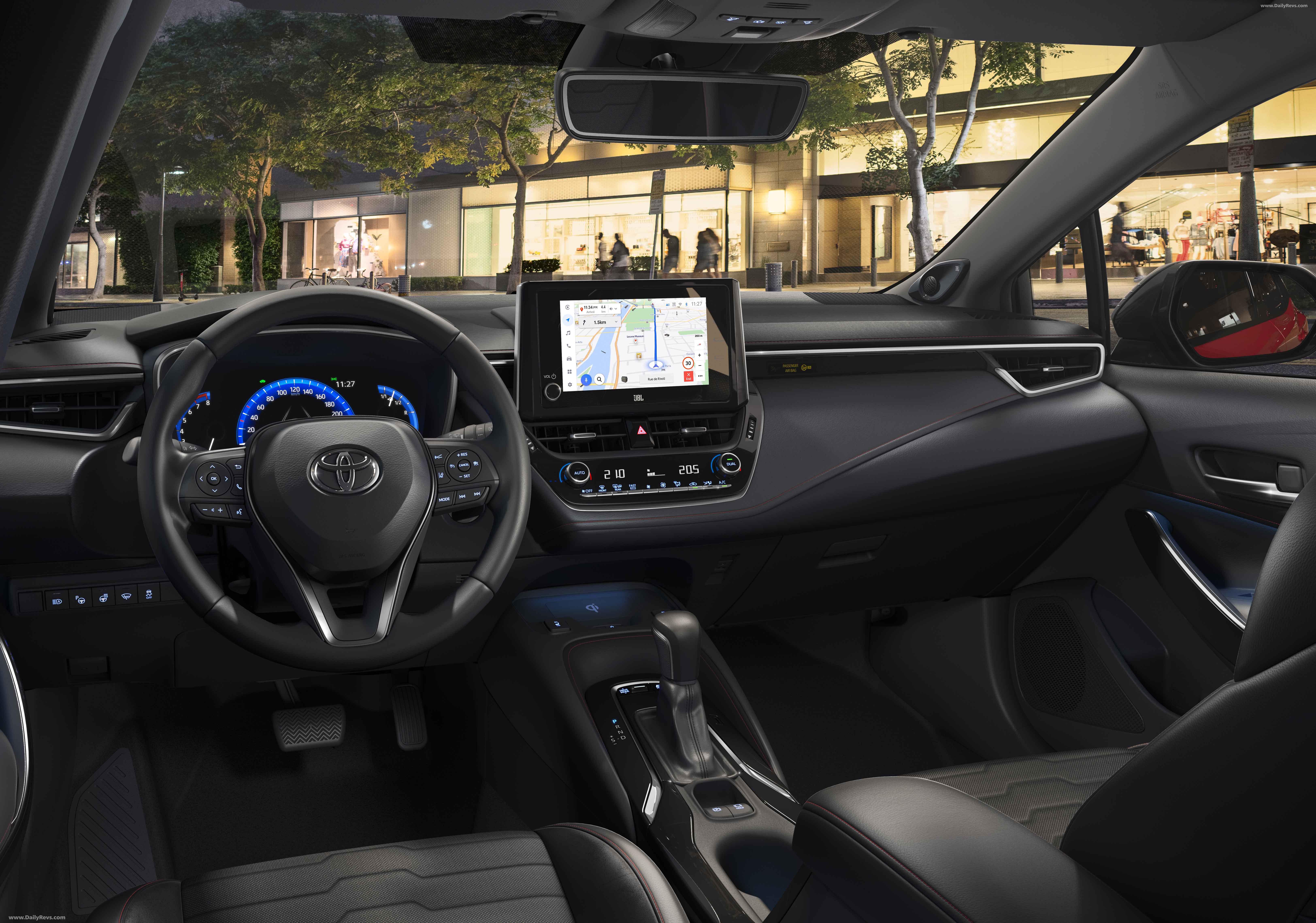 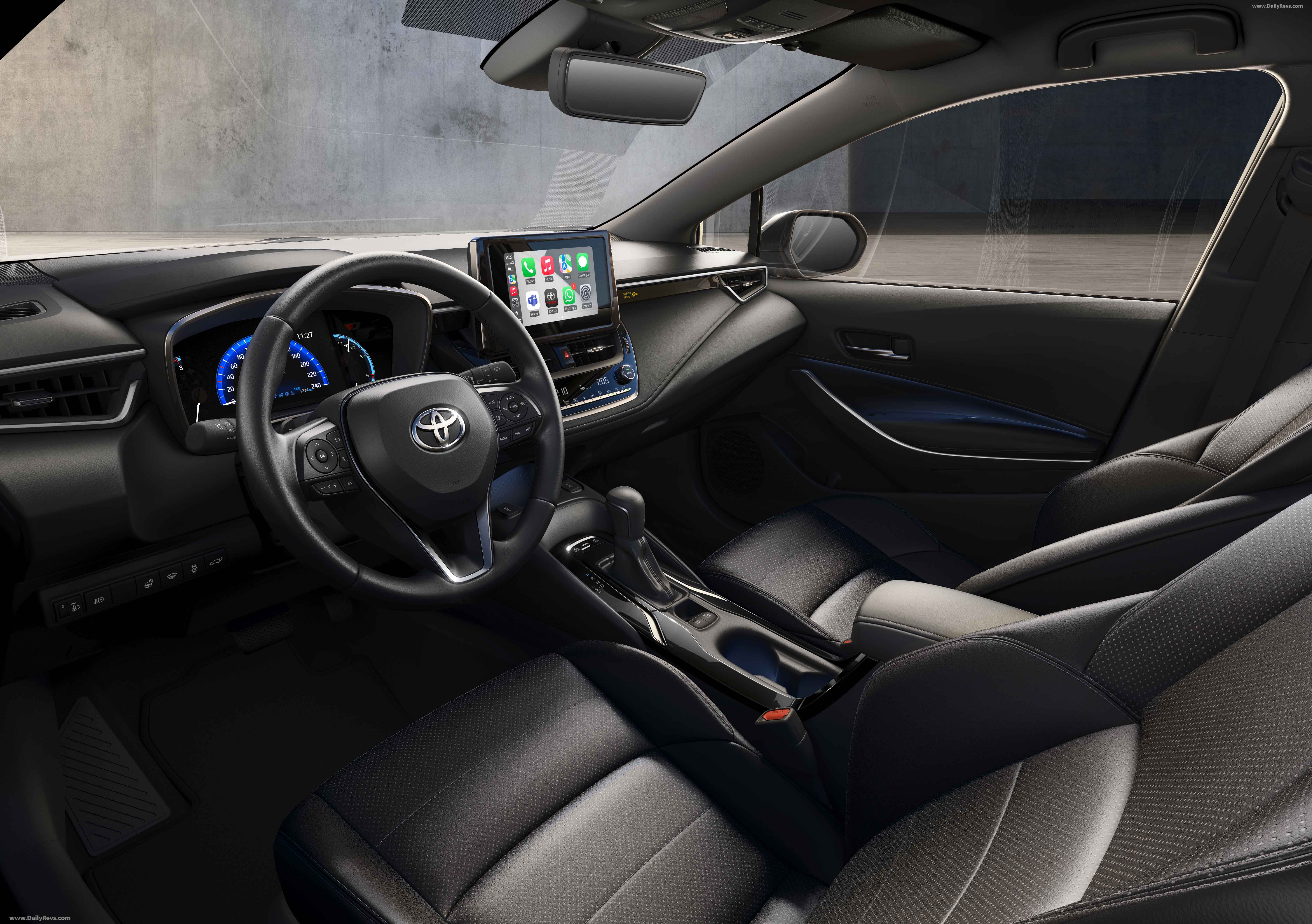 Corolla has a great heritage with more than 50 million sales worldwide. But it never relies on past achievements to succeed. Instead, Toyota’s principle of continuous improvement ensures that through appealing upgrades, Corolla can continue to fulfil its role as the perfect partner for many customer’s everyday lives. You can find more visual details of the 2021 Toyota Corolla TREK Edition gallery by scrolling up.

This approach is reflected in enhancements to the line-up of Corolla Hatchback, Touring Sports and Sedan that will bring a refreshed look and new technology features for 2022. 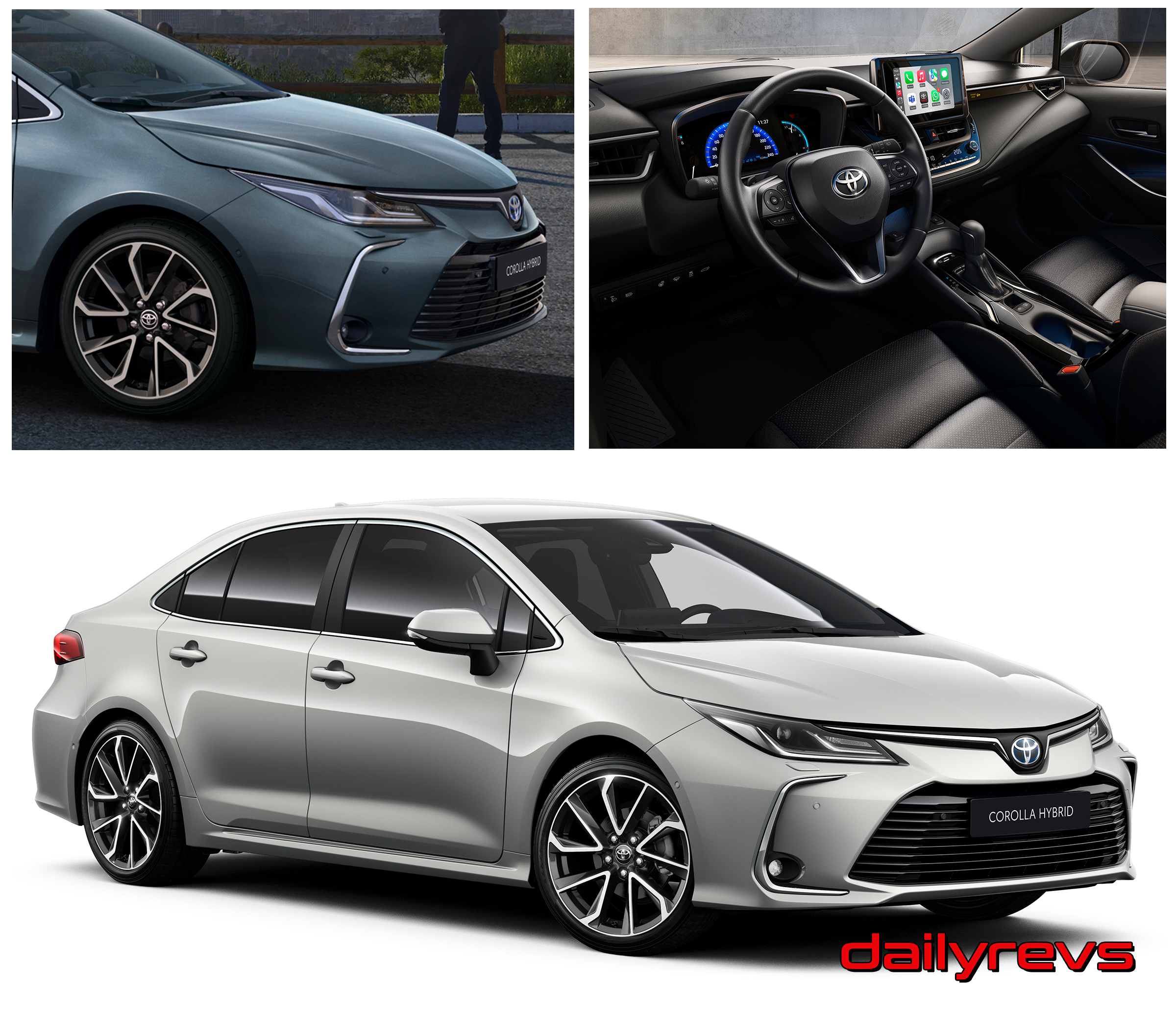 The Corolla gains Toyota’s latest multimedia system for 2022, significantly enhancing connectivity, functionality and ease of use. It will be offered as standard on Mid+, GR SPORT, TREK and High grades and as an option on Mid grade models.

The new system has a more powerful CPU that operates 2.4 times faster than the current unit, giving much quicker response to user commands. Operated via an eight-inch High Definition central touchscreen, it gives instant access to a series of smart connected services, including cloud-based navigation with continuous “always on” traffic information.

All data and information are delivered via the Corolla’s data communications module (DCM), so no phone pairing is necessary and no additional data costs are incurred.

The driver can also make use of a new on-board voice agent that recognises natural, conversational requests to operate the multimedia, or vehicle functions such as opening or closing windows.

Software updates are made seamlessly, over the air and easy smartphone integration is provided via Apple CarPlay, with wireless connection, and (wired) Android Auto. Customers also have the option to upgrade to a more powerful package that comes with an embedded navigation system

You can find more visual details of the 2021 Toyota Corolla TREK Edition gallery by scrolling up.

New colours are being introduced with the addition of Platinum White Pearl and Silver Metallic – which will also be available in a bi-tone combination for both Hatchback and Touring Sports body-types.

For the sedan, the model’s exterior appearance is gaining an extra touch of refinement with a new 10-spoke 17-inch alloy wheel design with a bright machined finish. This will be fitted as standard to the Mid+ grade and available as an option on the High grade model.

Toyota is extending its partnership with leading bicycle manufacturer TREK Bikes, a partnership that has seen the hybrid electric Corolla Touring Sports doing regular service as team cars for the Trek-Segafredo pro-cycling team.

With the relationship set to continue through to December 2022, Toyota is introducing a new Corolla TREK Special Edition model, building on the established TREK Touring Sports. It offers a higher specification while retaining the more purposeful design that reflects Corolla’s ability to meet the demands of supporting elite athletes competing on some of the world’s most challenging roads.

You can find more visual details of the 2021 Toyota Corolla TREK Edition gallery by scrolling up.

The TREK Special Edition will introduce new-design 18-inch alloy wheels, chrome door window frames, while the cabin will feature piano black door handles, black leather upholstery and a satin chrome deco line across the instrument panel and front doors. Pre-sales for the new Corolla range will begin already by end of November and first customer deliveries will commence from the end of January 2022 depending on markets. 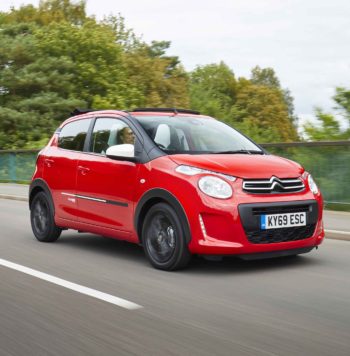 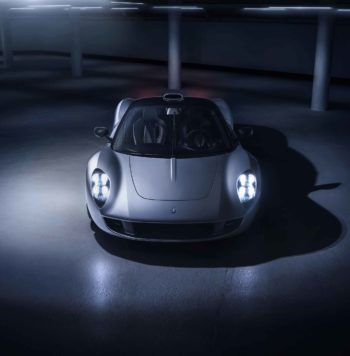 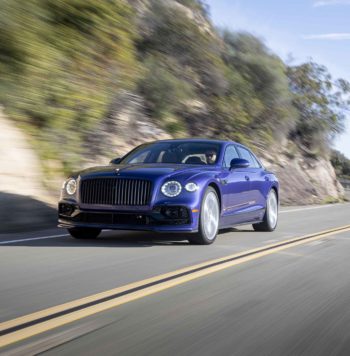 2022 Bentley Flying Spur Hybrid – Azure Purple
We use cookies on our website to give you the most relevant experience by remembering your preferences and repeat visits. By clicking “Accept”, you consent to the use of ALL the cookies.
Learn MoreYes, I accept
Manage consent