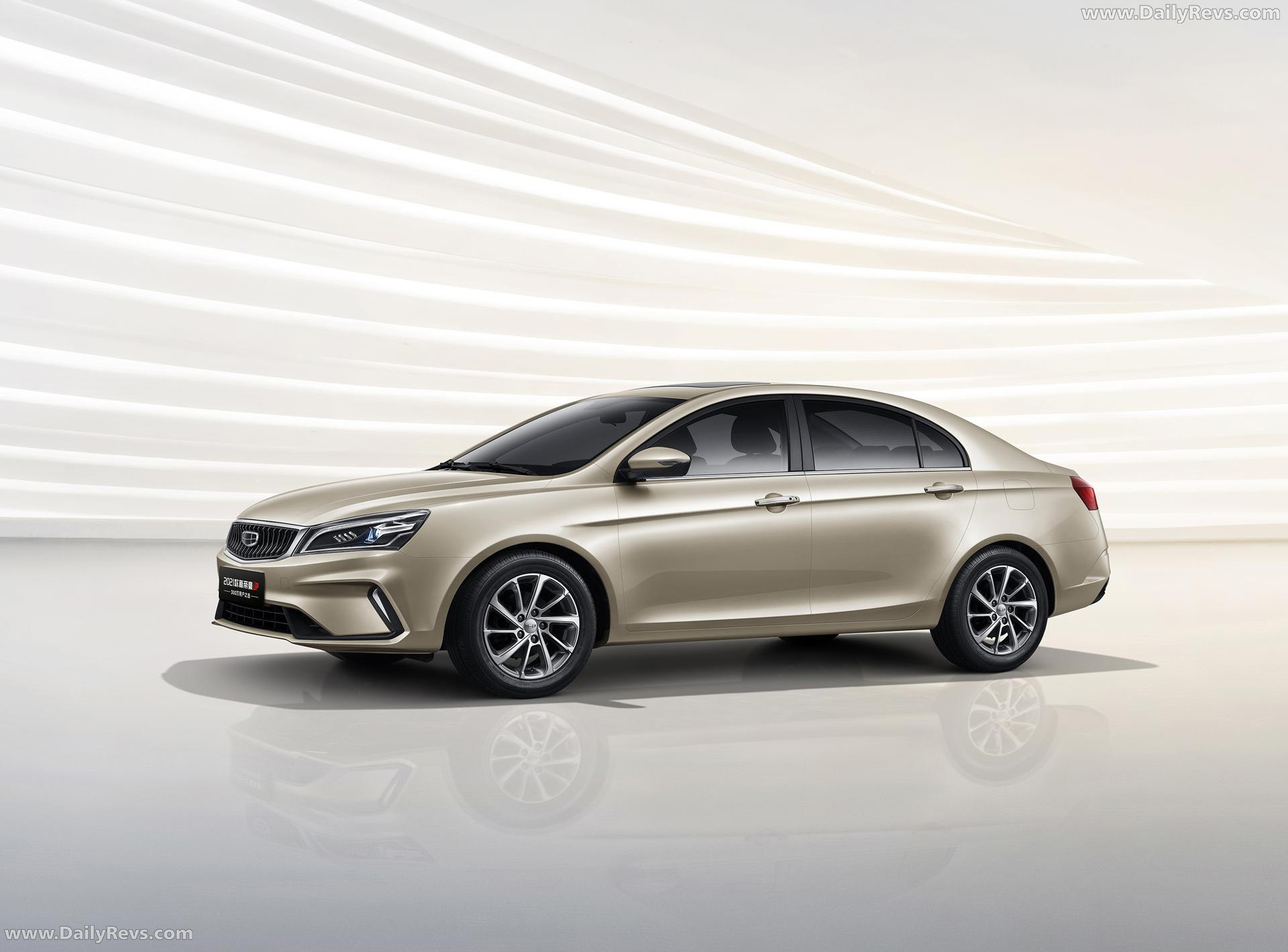 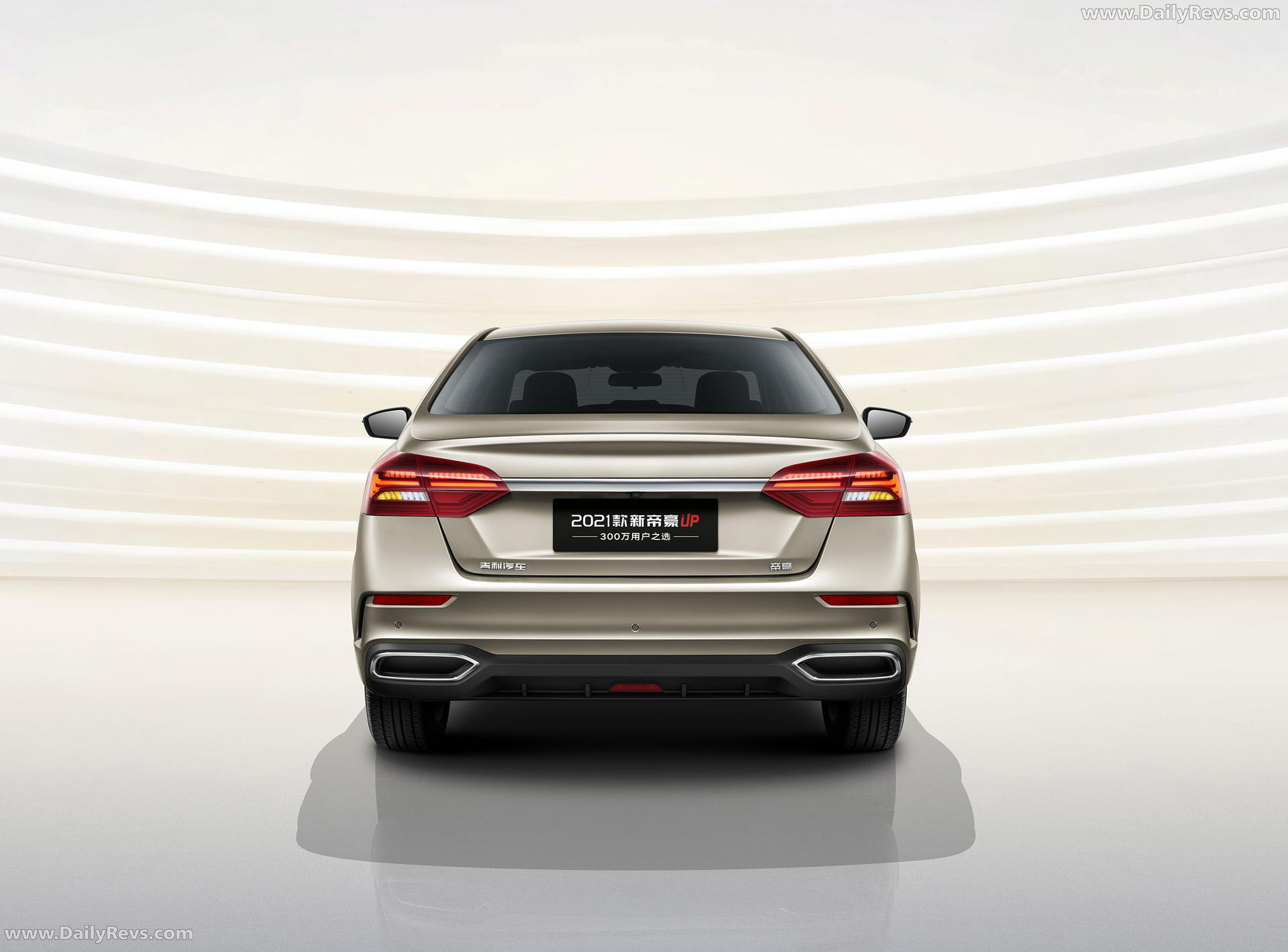 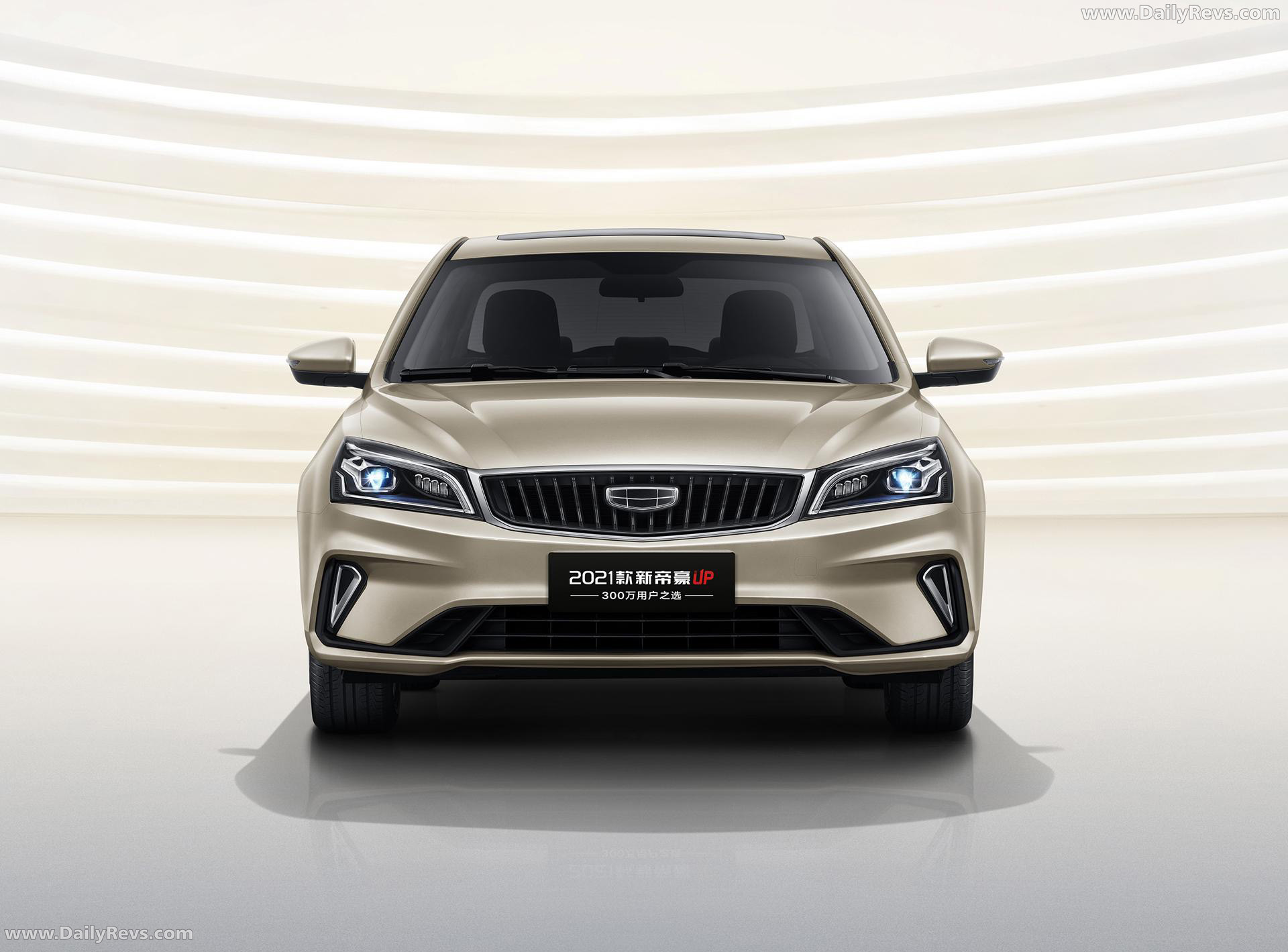 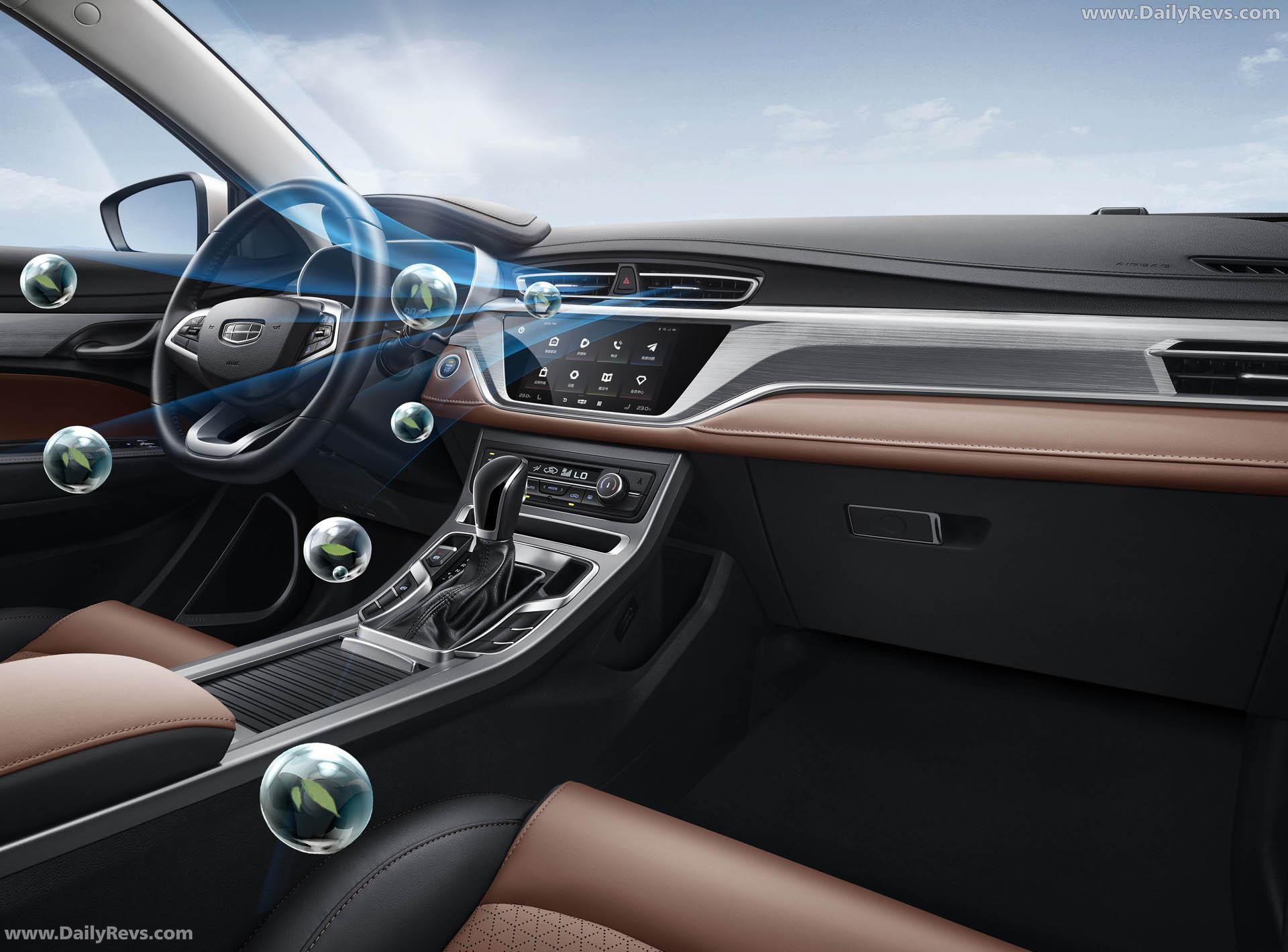 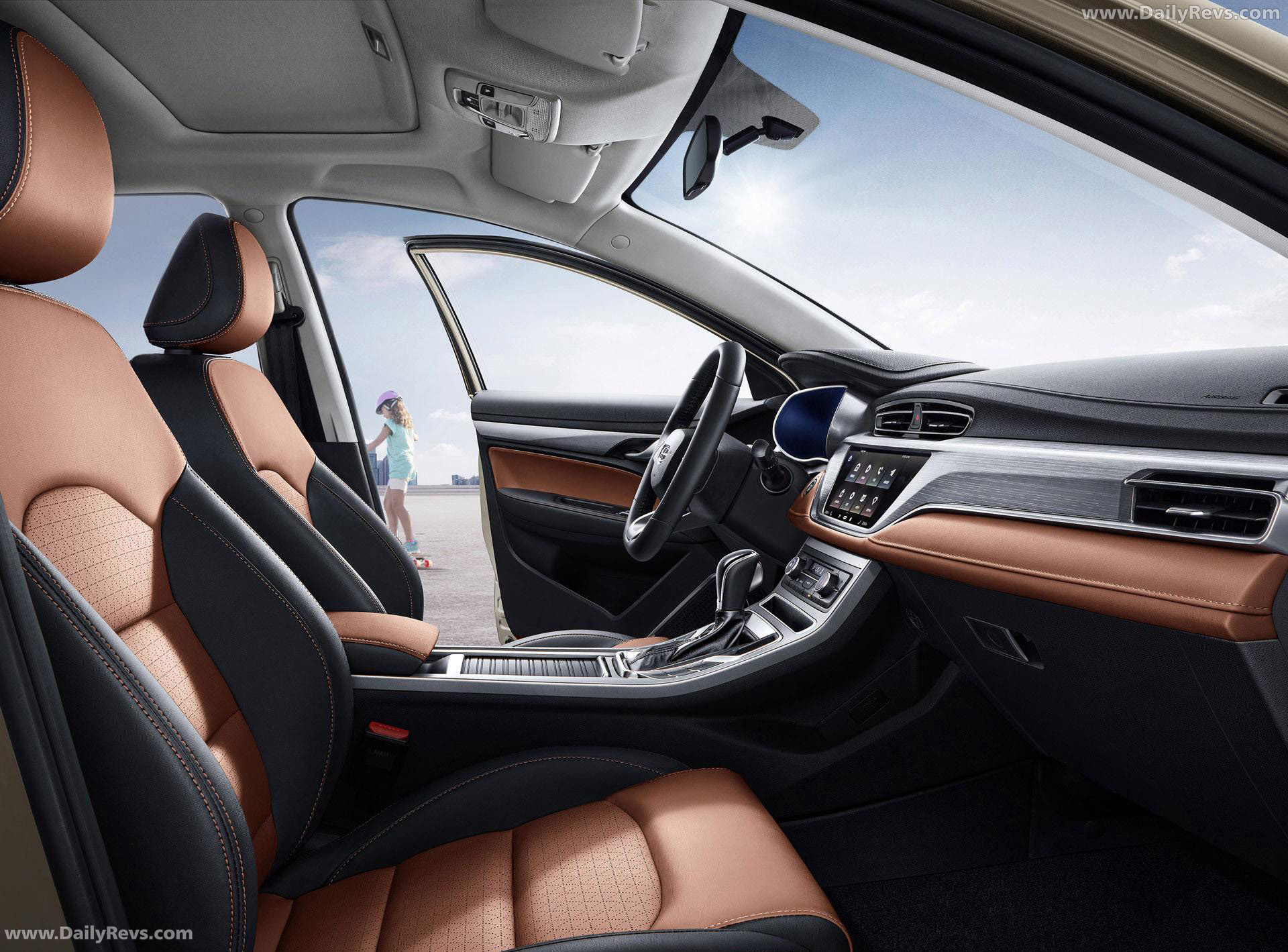 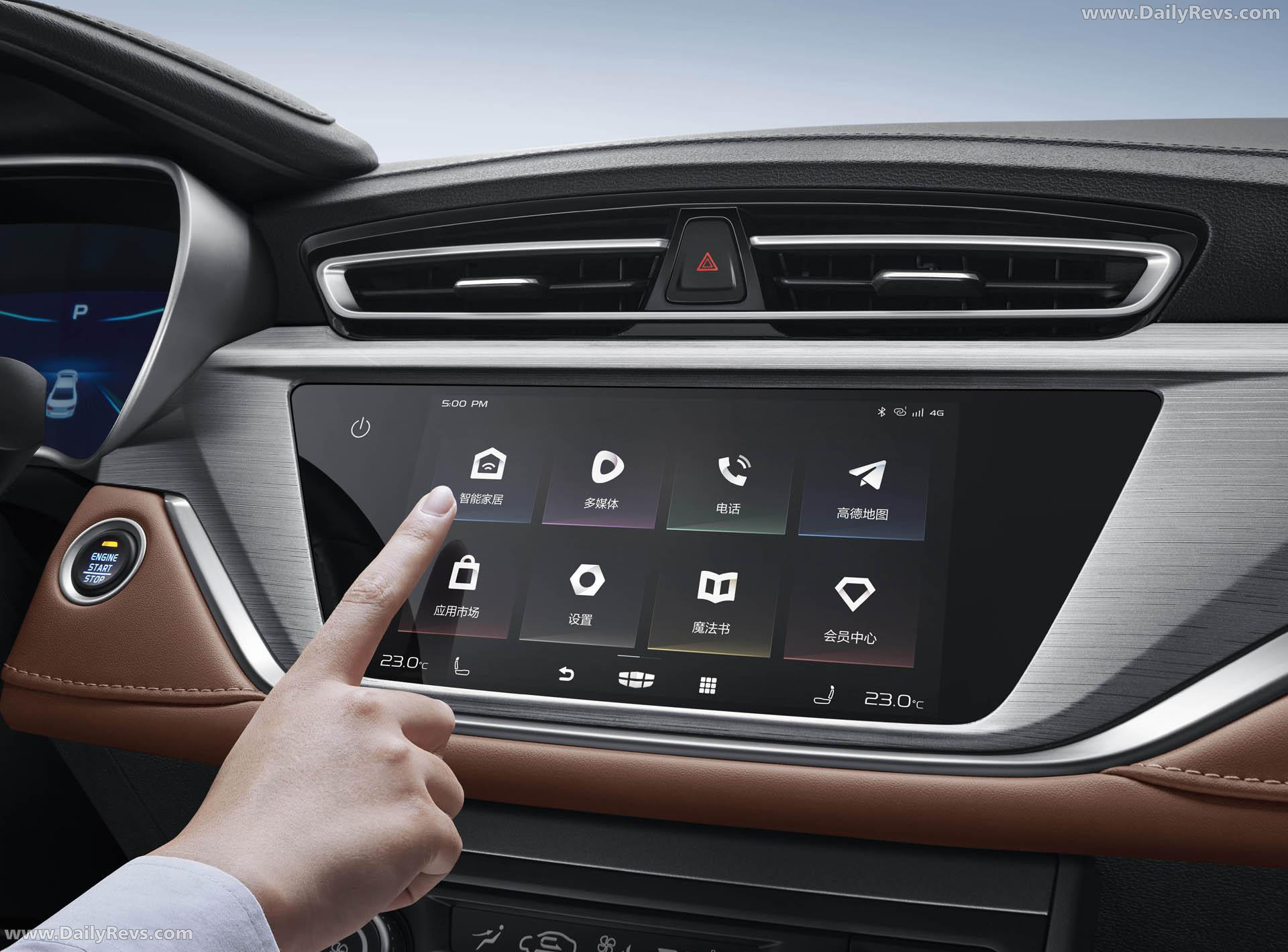 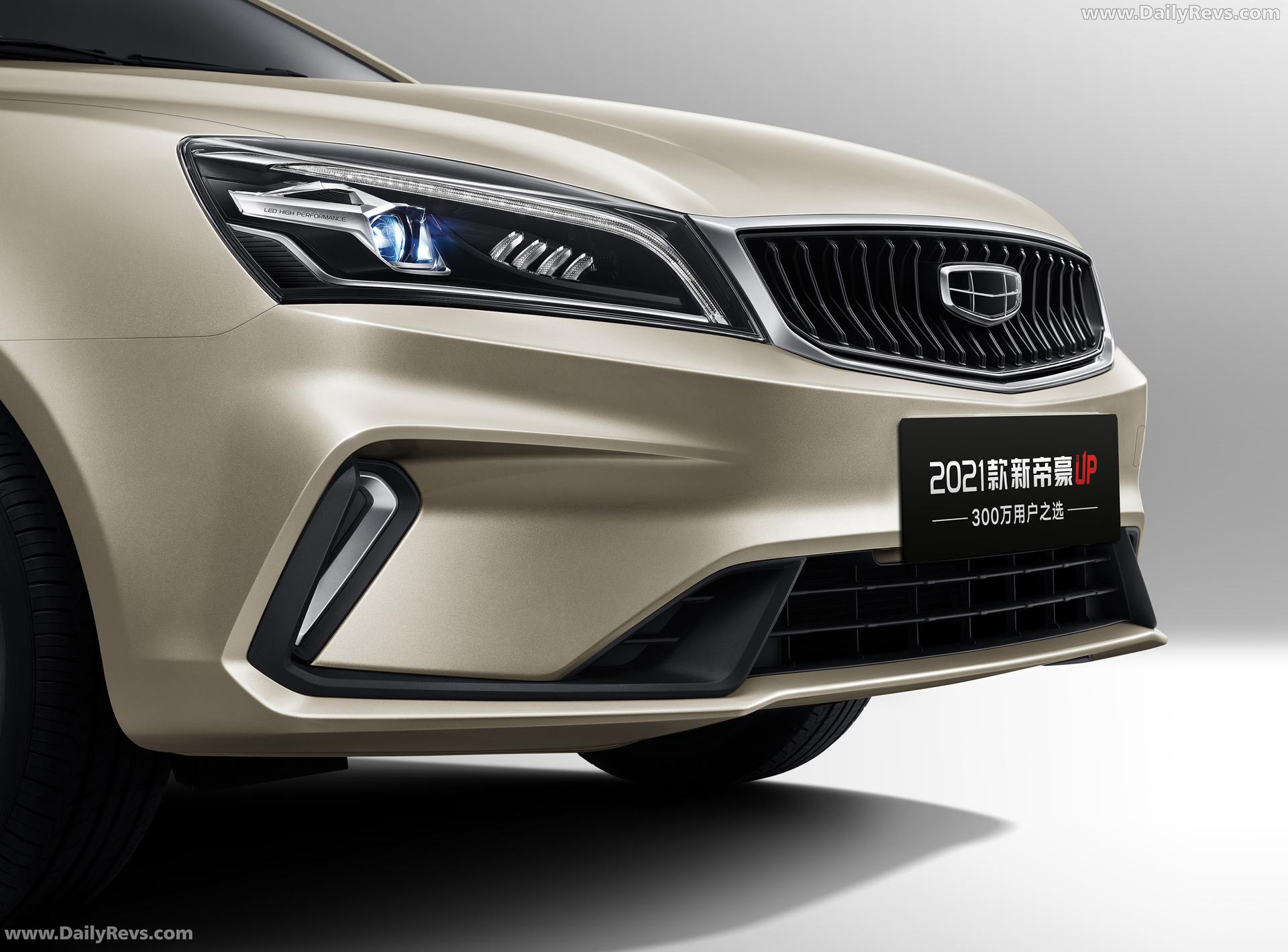 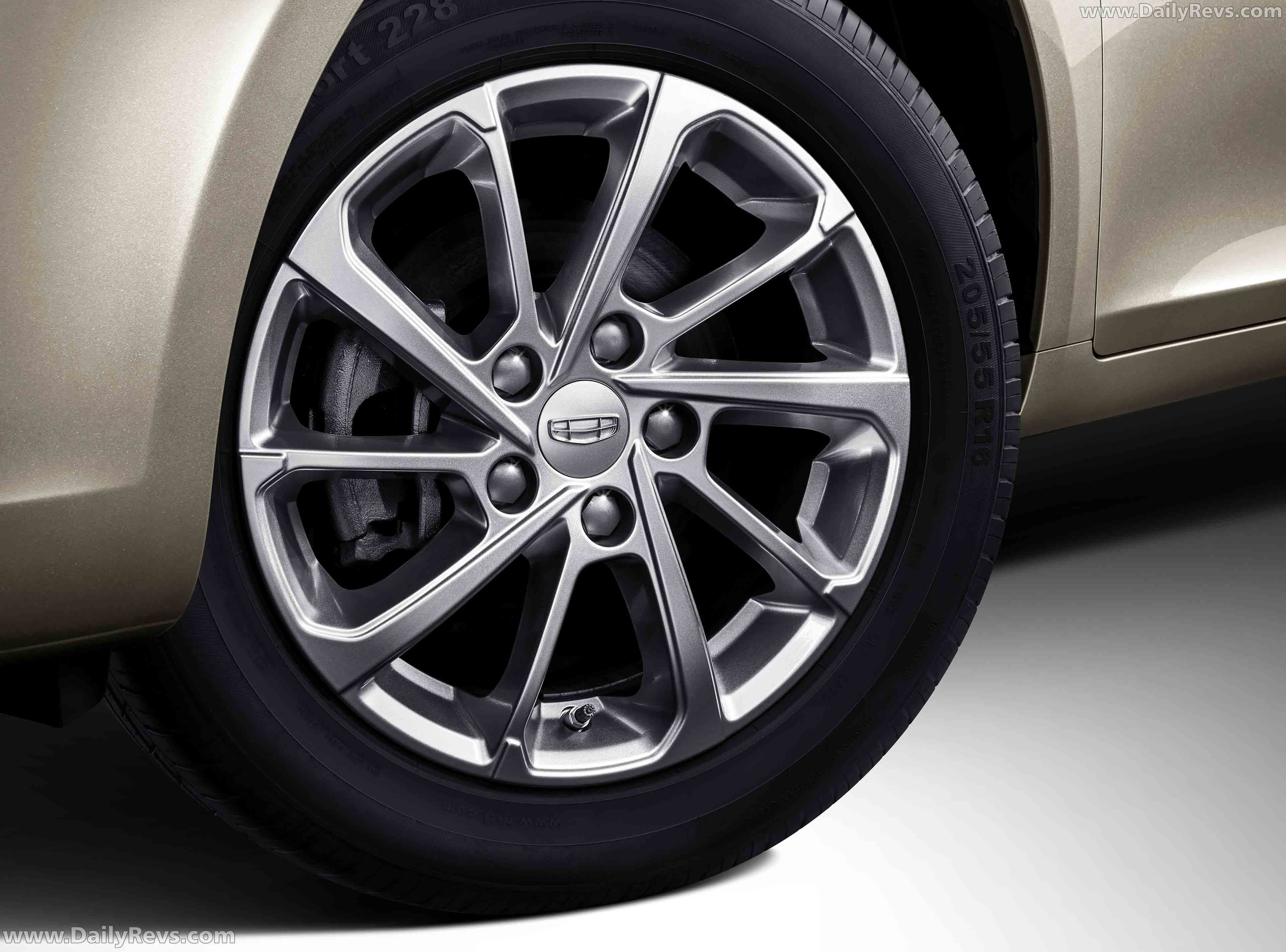 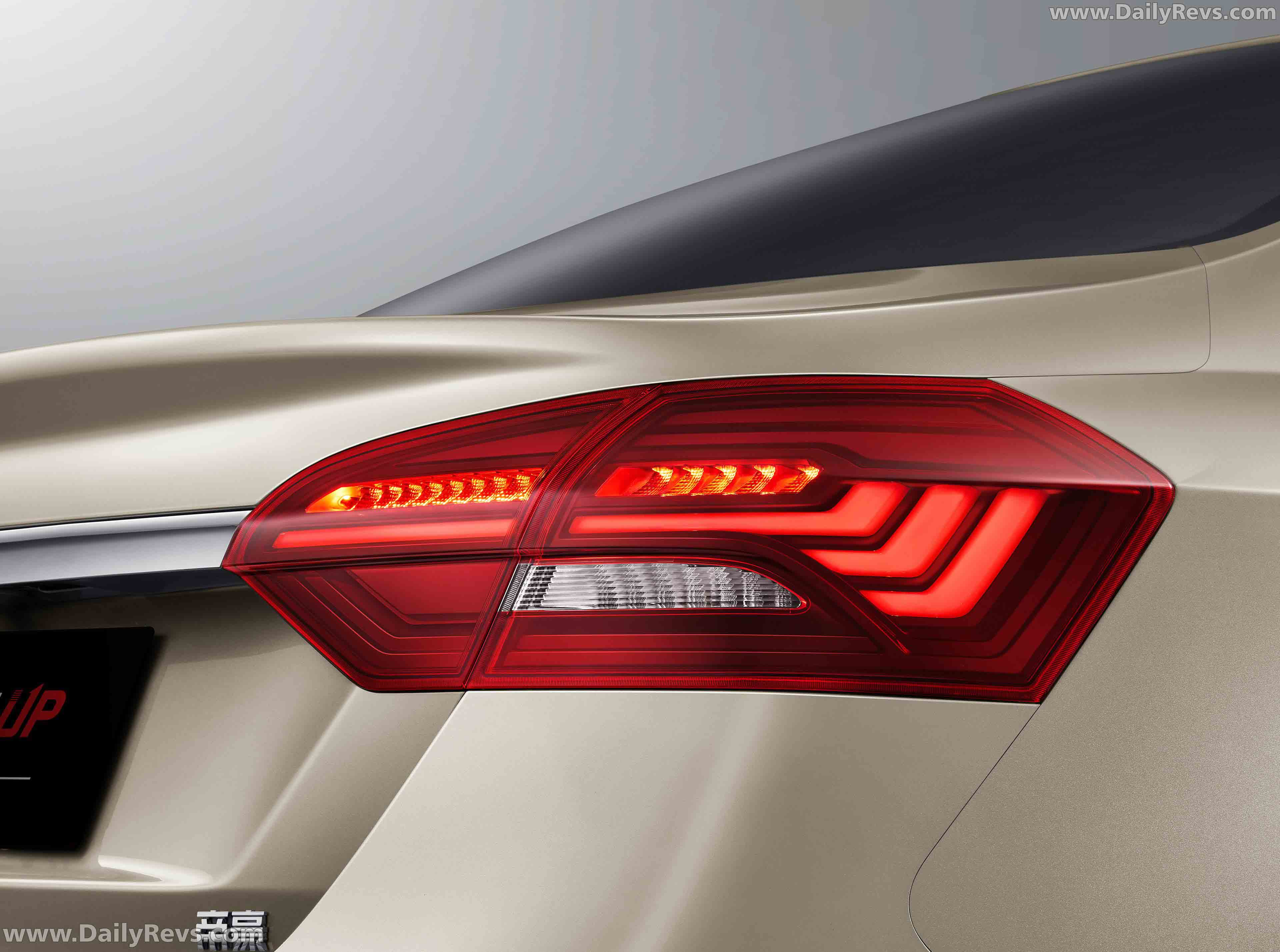 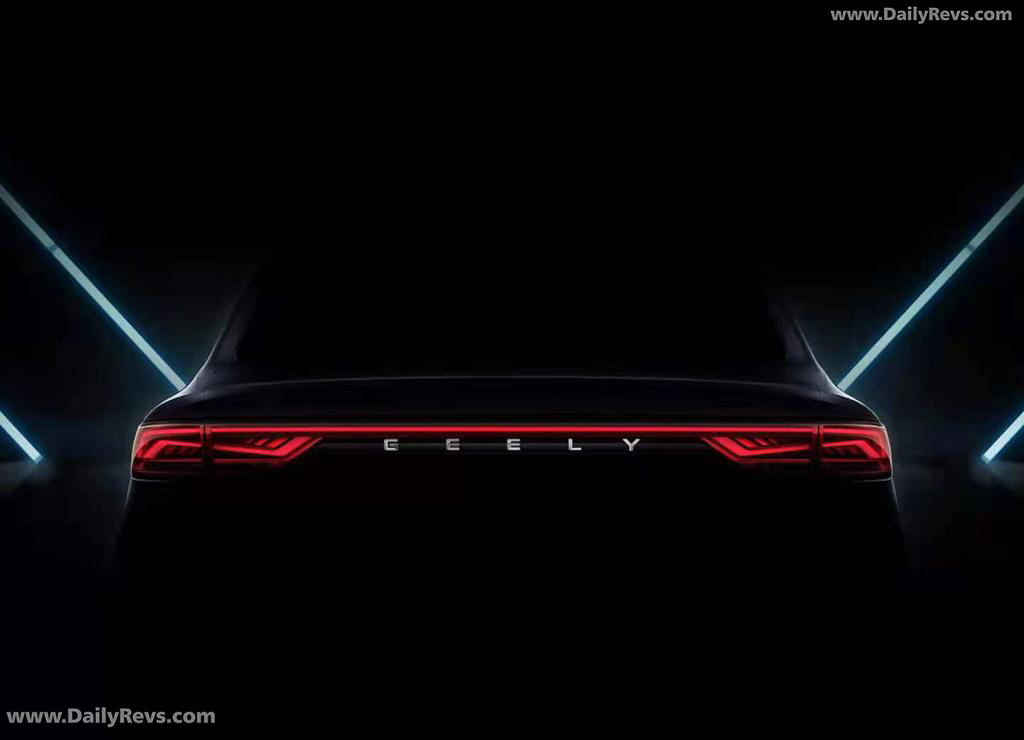 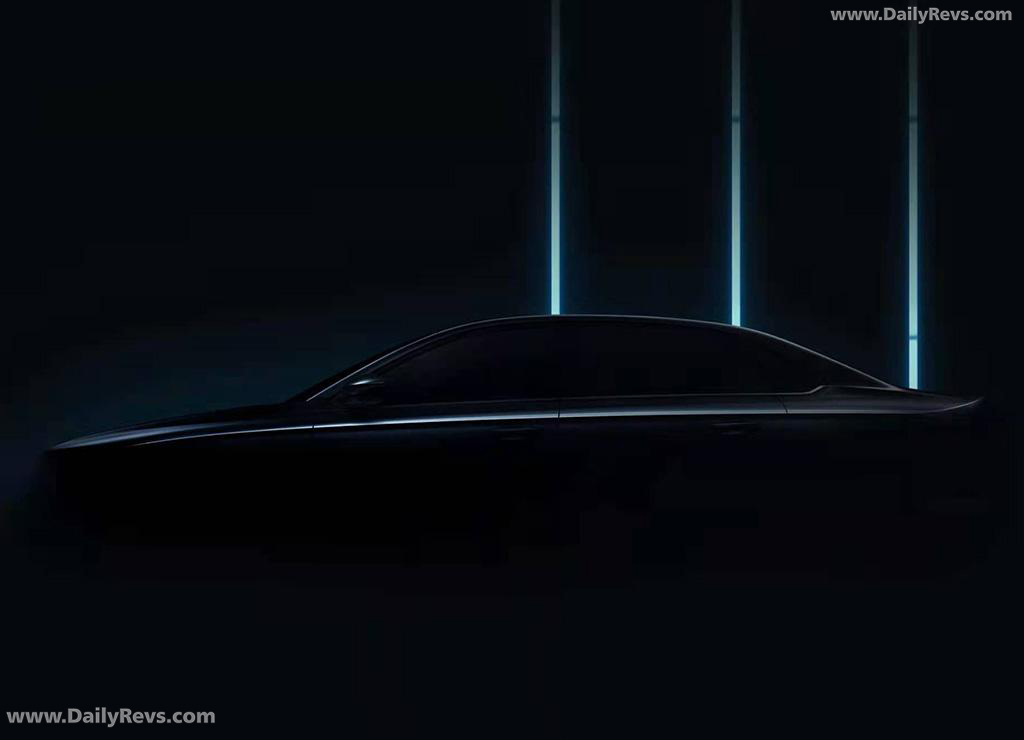 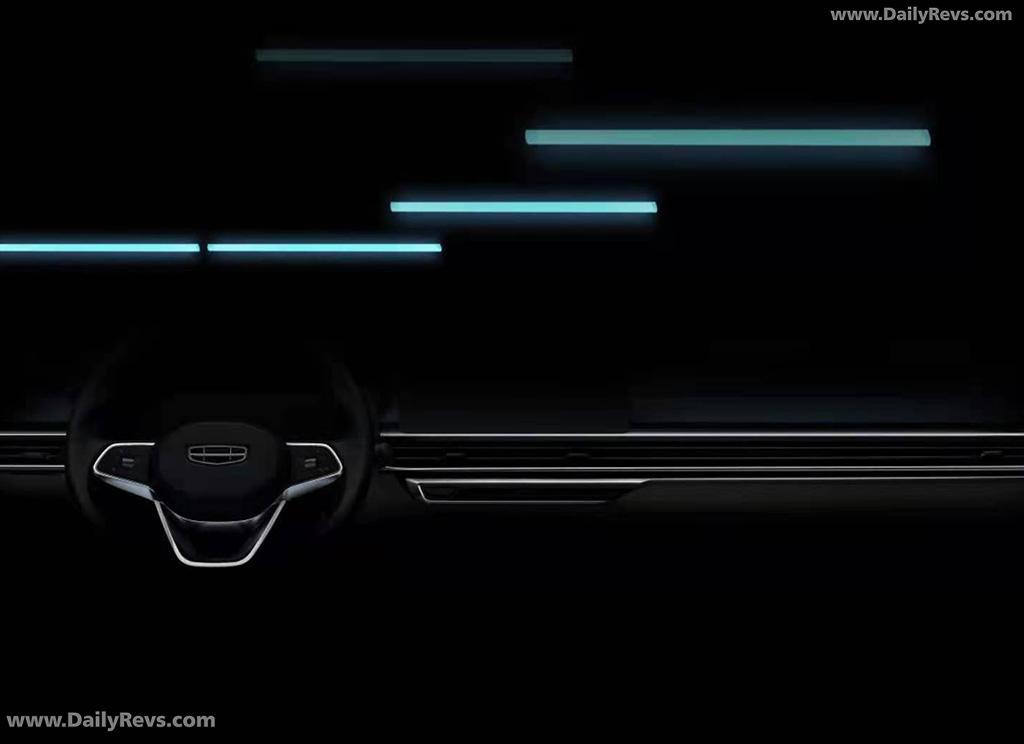 A few days ago, we obtained a set of declaration pictures of a new generation of Geely Emgrand (officially called the 4th generation, internal code SS11) from the latest phase of the Ministry of Industry and Information Technology . The new car adopts the latest design style of the Geely family as a whole, and the overall visual effect is more youthful and fashionable. You can find more visual details of the 2021 Geely Emgrand gallery by scrolling up.

In terms of appearance, the new car adopts a design style similar to Xingrui, and the overall visual effect is more atmospheric. Specifically, the new generation of Emgrand adopts a polygonal front grille, and the interior is equipped with a waterfall-style decorative strip element, with an all-black brand LOGO and narrow and long lights on both sides, making the new car look very fashionable. At the same time, the three-stage air intake also enhances the car’s sportiness. 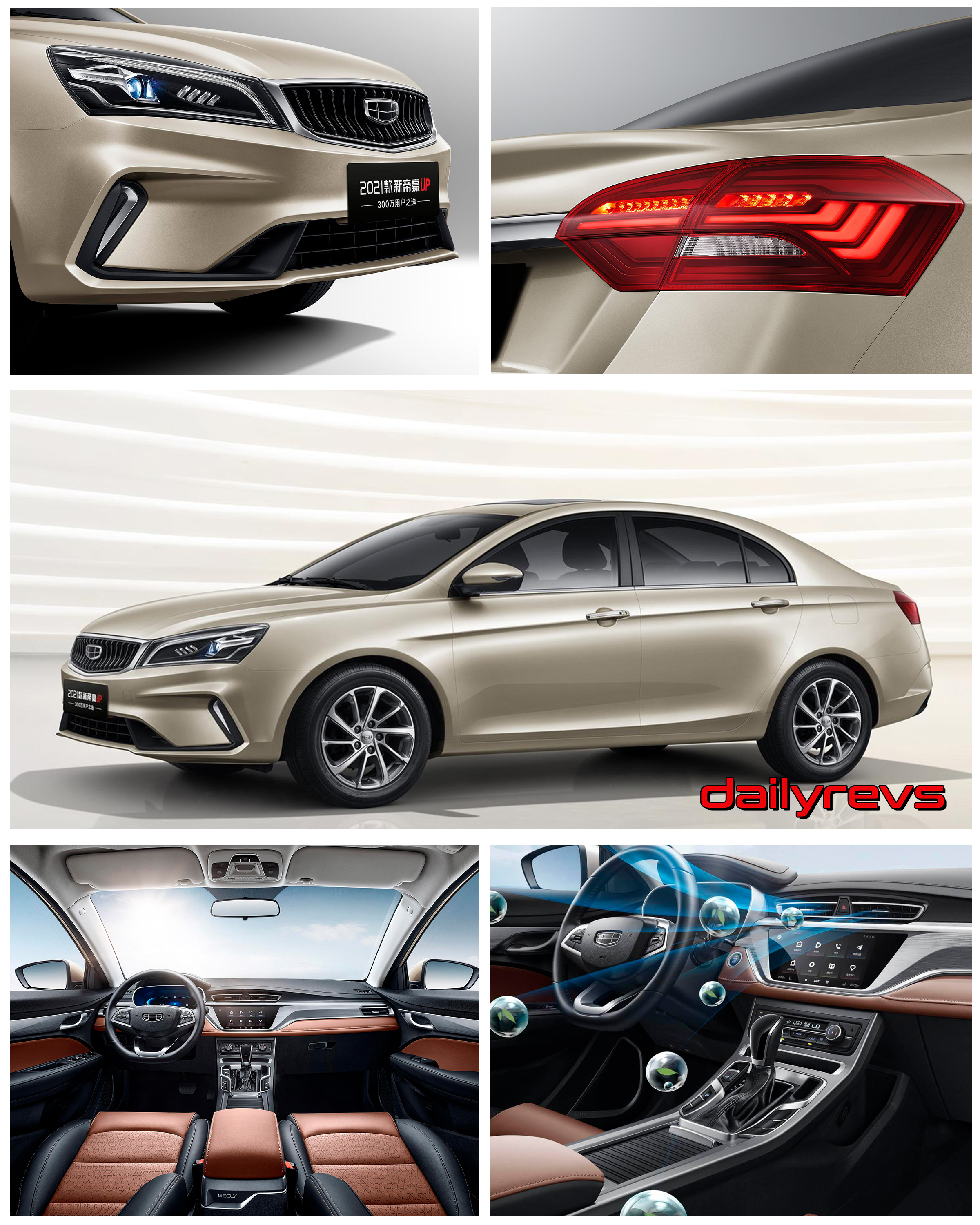 Viewed from the side of the body, the side lines of the new generation of Emgrand are smooth and neat. Officially, it is called the sky through the sharp waistline, extending from the front fender to the rear, connecting the entire body in series, creating a full and complete profile. At the same time, the front of the new car is slightly pressed down, the rear is slightly upwards, and the roof curve extends from the front to the rear, making the whole car look stretched.

At the rear, the new car uses a through-type taillight set (officially called the sky through-the-rhythmic taillight), which contains 176 LED lamp beads. At the same time, the lights on the left and right sides of the car adopt a spiral staircase design, which not only enhances the sense of depth, but also stretches the visual effect of the tail, making it more recognizable after lighting.

In terms of interior, the new car adopts a more concise design style as a whole, which not only reduces the complexity to simplicity, but also enhances the vehicle’s stylish atmosphere. Specifically, the new car uses a three-spoke multi-steering wheel, with a large-size central control LCD screen and through-type air-conditioning vents, making the new car look very fashionable. At the same time, the car’s center console uses more flat and straight lines, and the sense of layering and lateral extension has been subtly improved (officially called it the sky through the technology center control).

You can find more visual details of the 2021 Geely Emgrand gallery by scrolling up.

The length, width and height of the new car are 4638/1820/1460mm respectively, and the wheelbase is 2650mm. At the same time, in the future, it will provide multi-style wheels, sunroofs, cameras, radars, etc. according to different models. In terms of power, the new car will be equipped with a 1.5L naturally aspirated engine model JLC-4G15B with a maximum power of 114 horsepower. 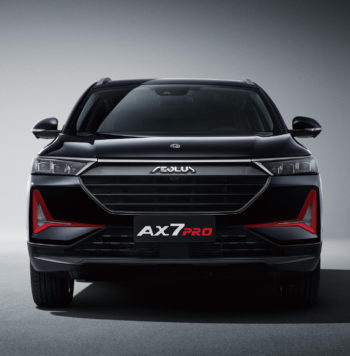 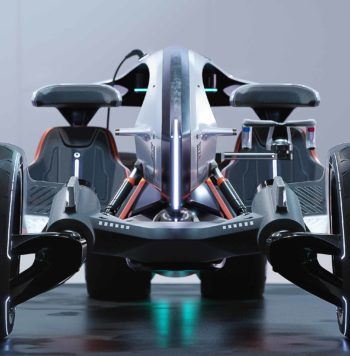 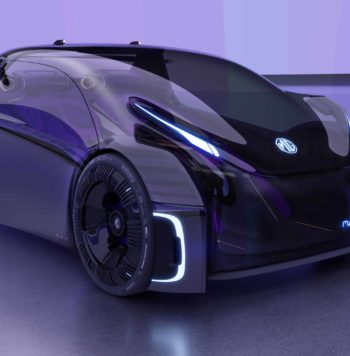 2021 MG MAZE Concept
We use cookies on our website to give you the most relevant experience by remembering your preferences and repeat visits. By clicking “Accept”, you consent to the use of ALL the cookies.
Learn MoreYes, I accept
Manage consent