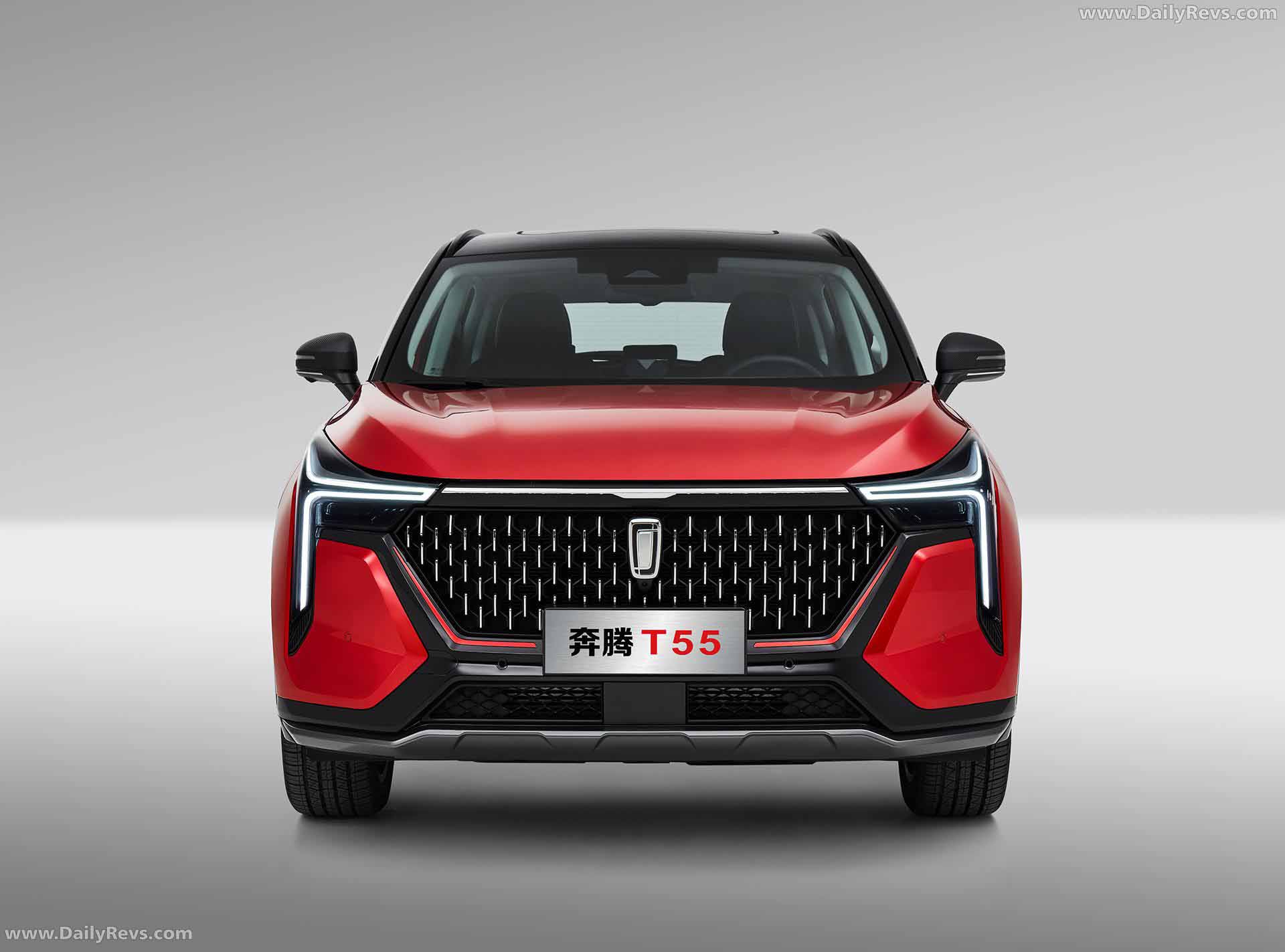 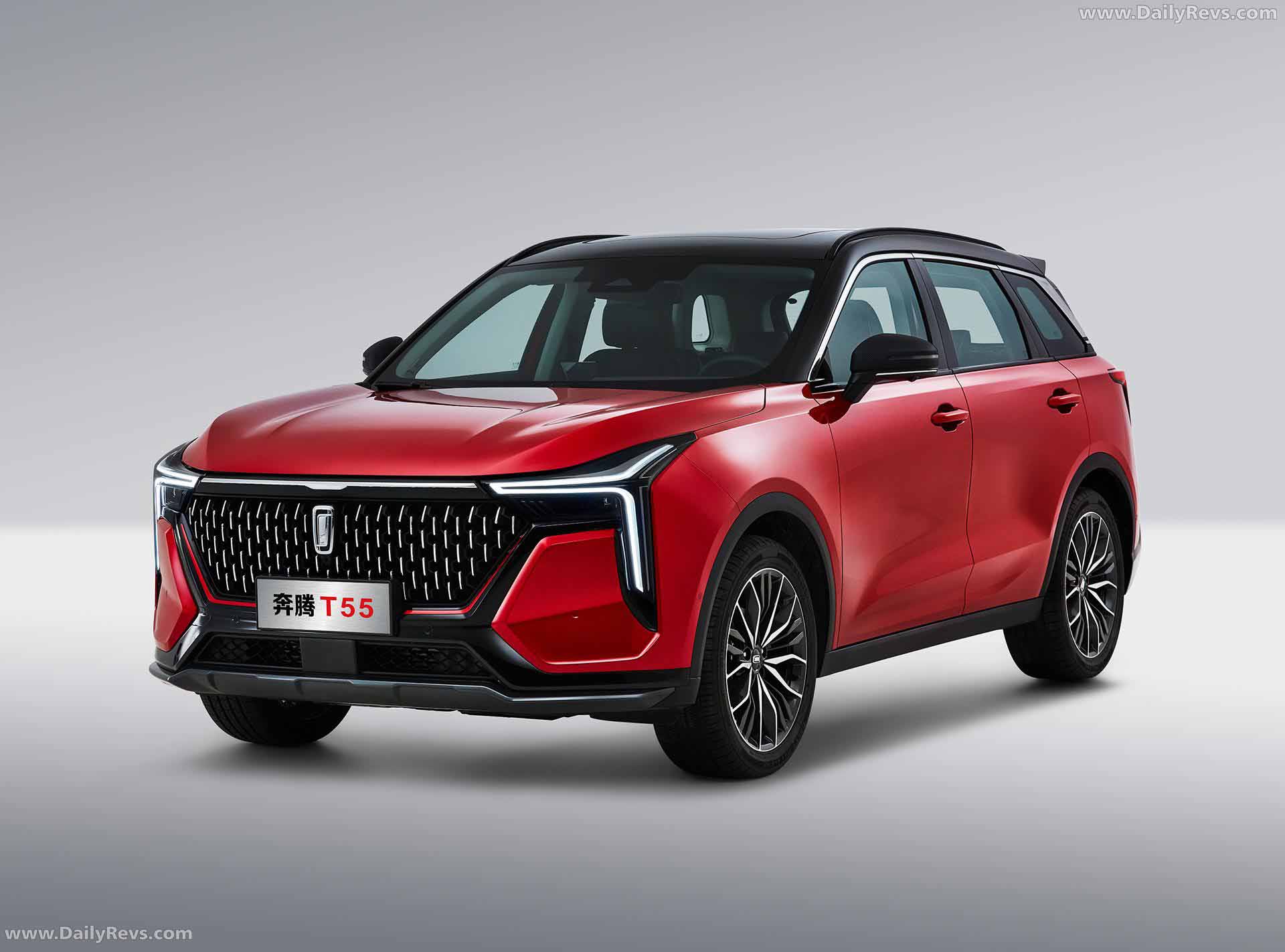 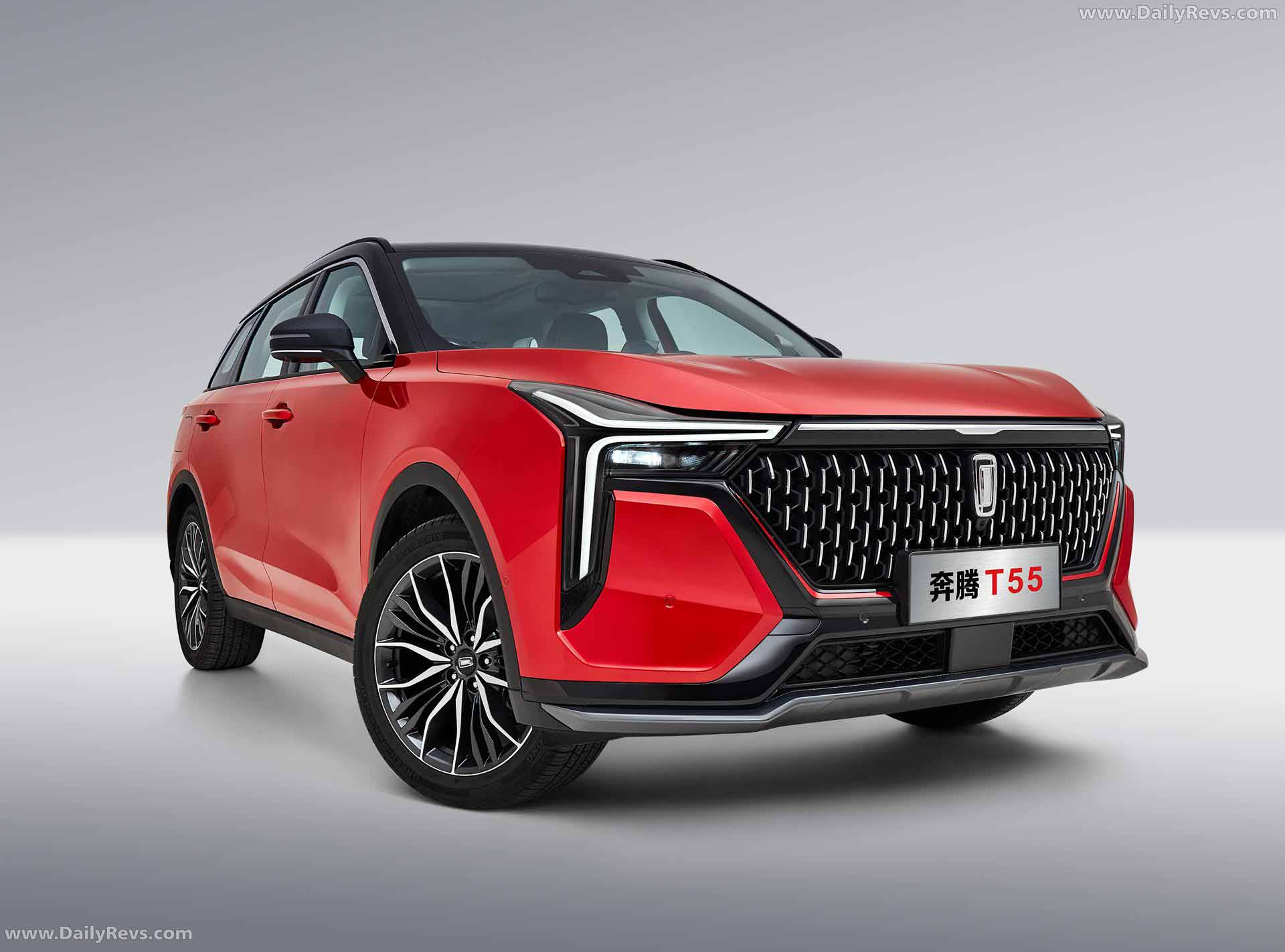 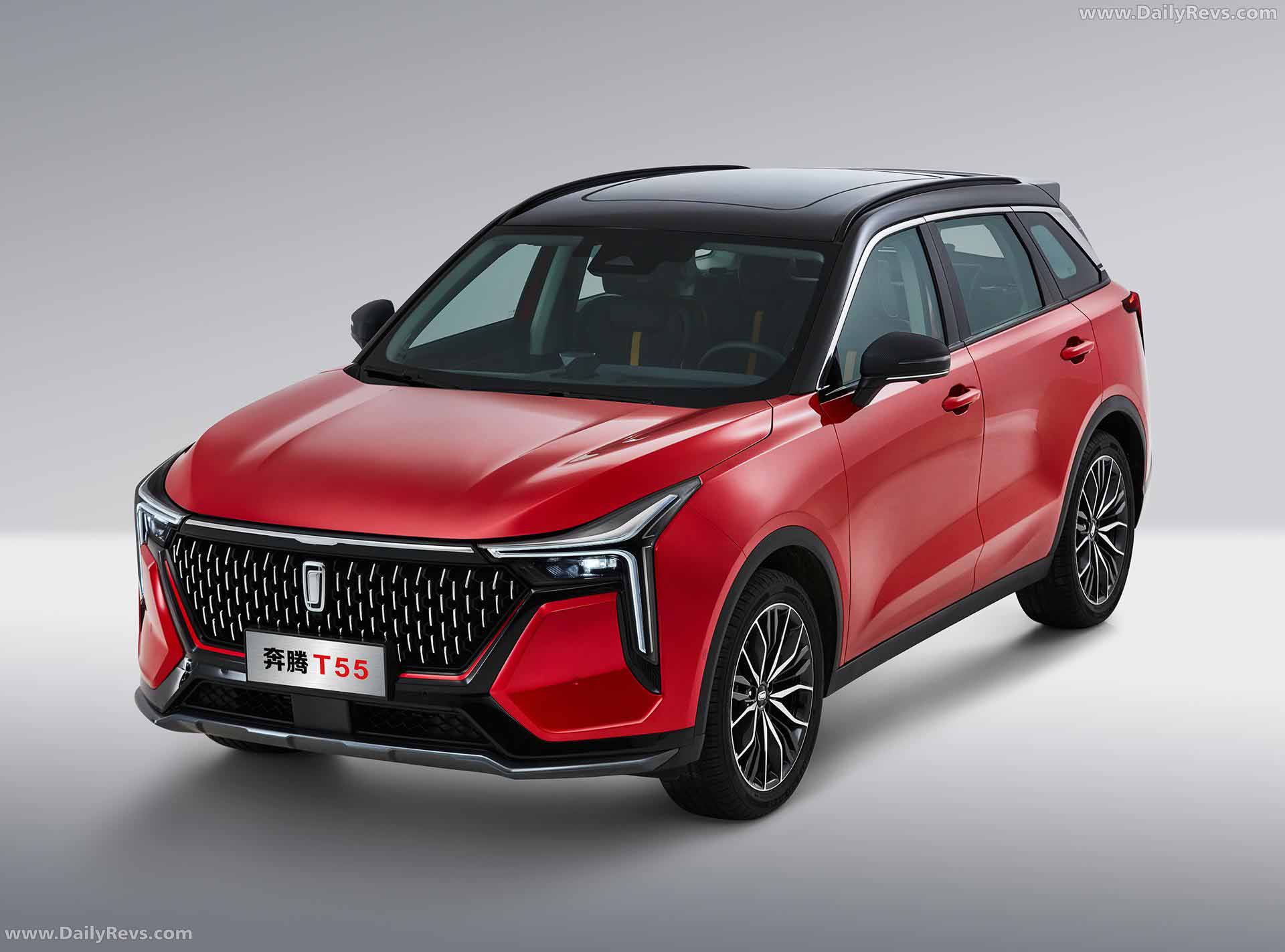 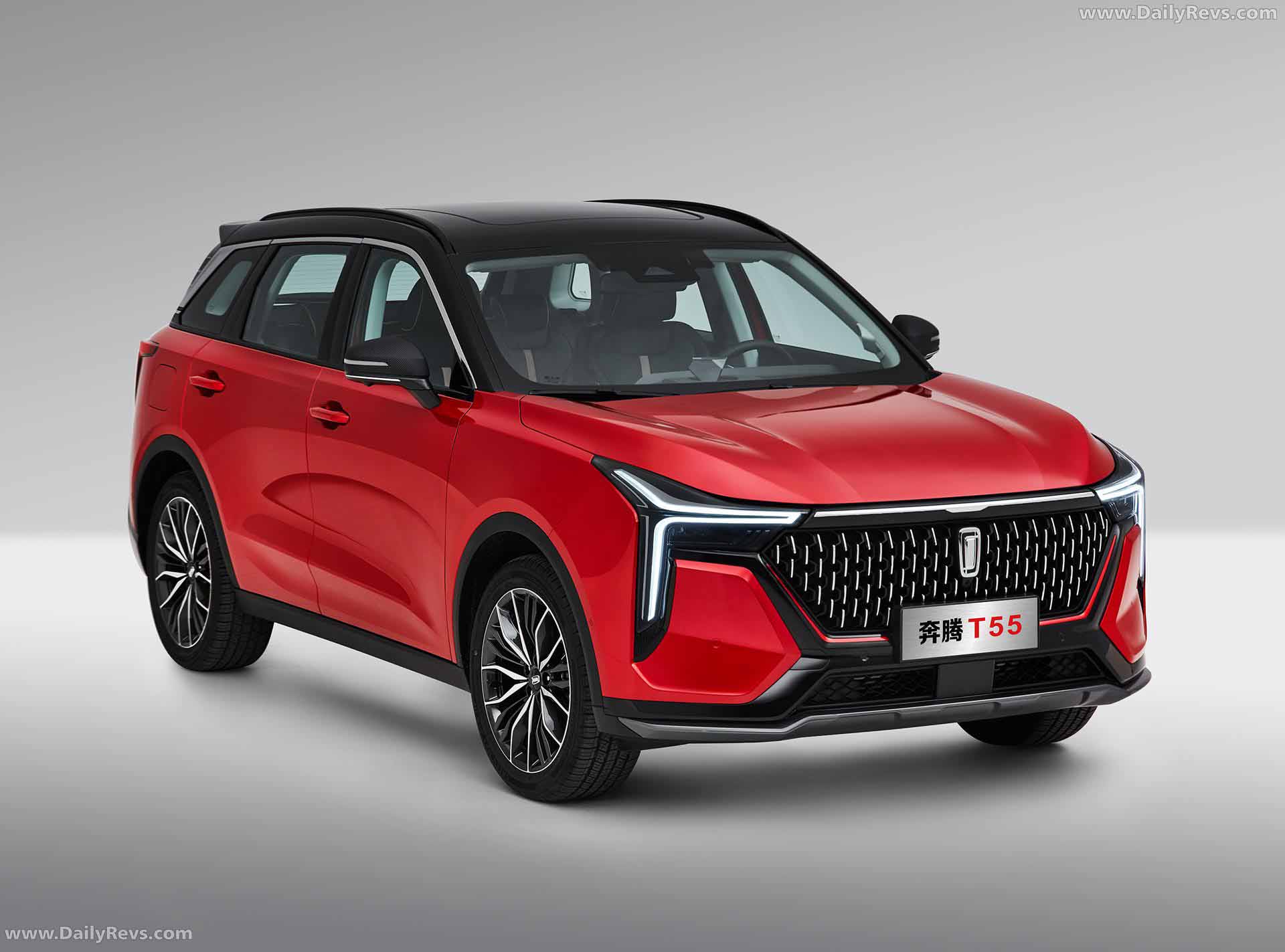 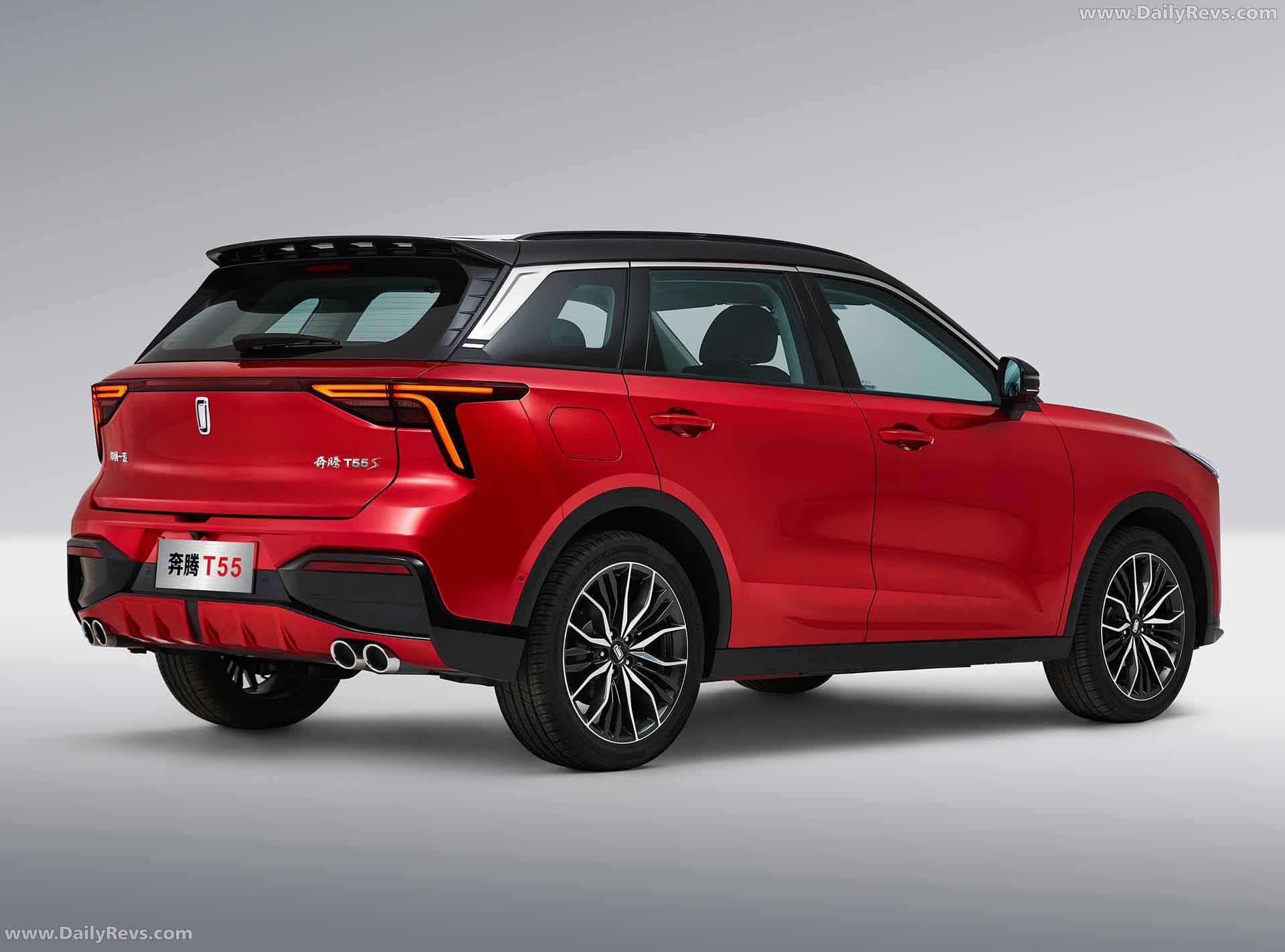 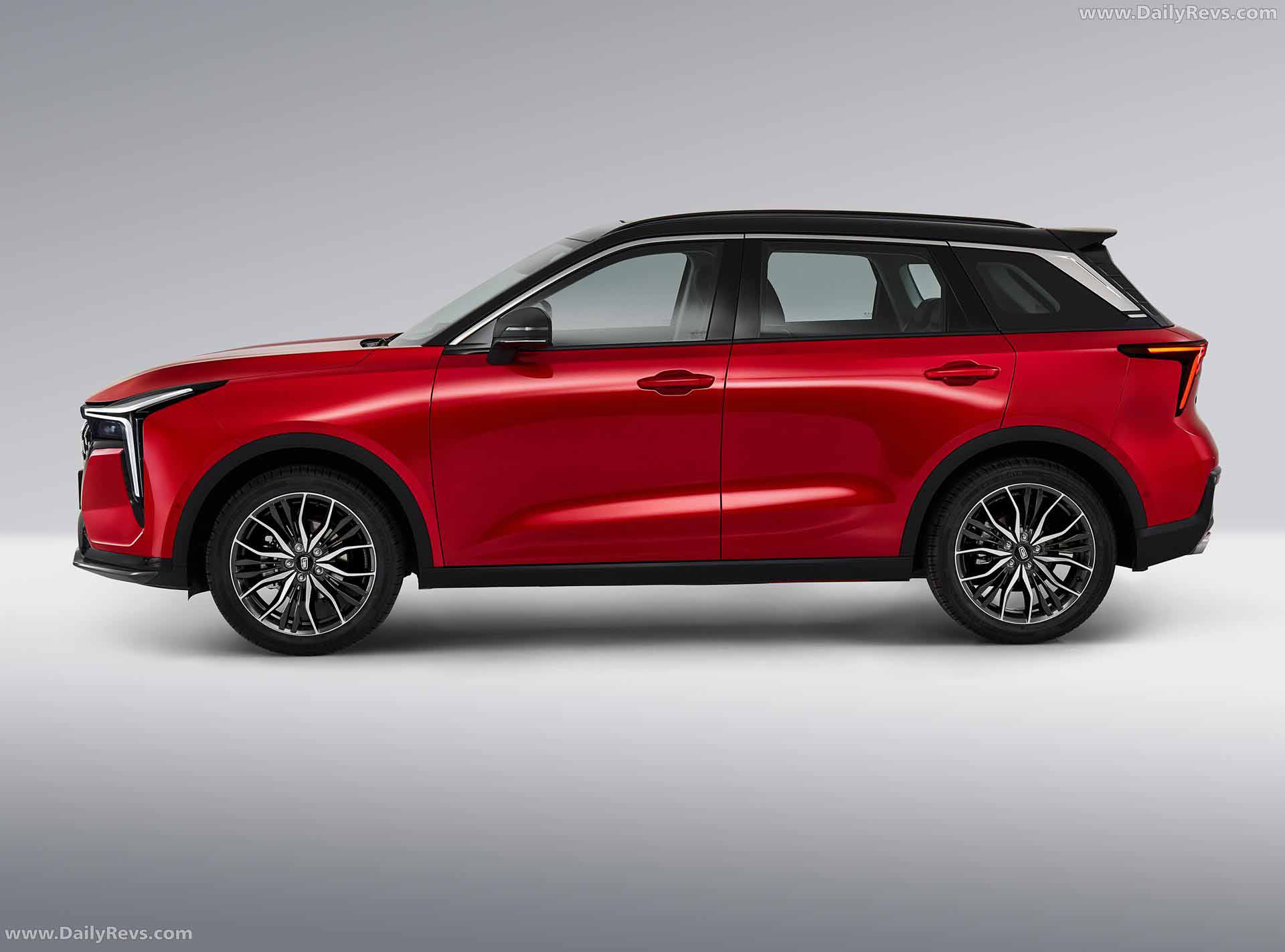 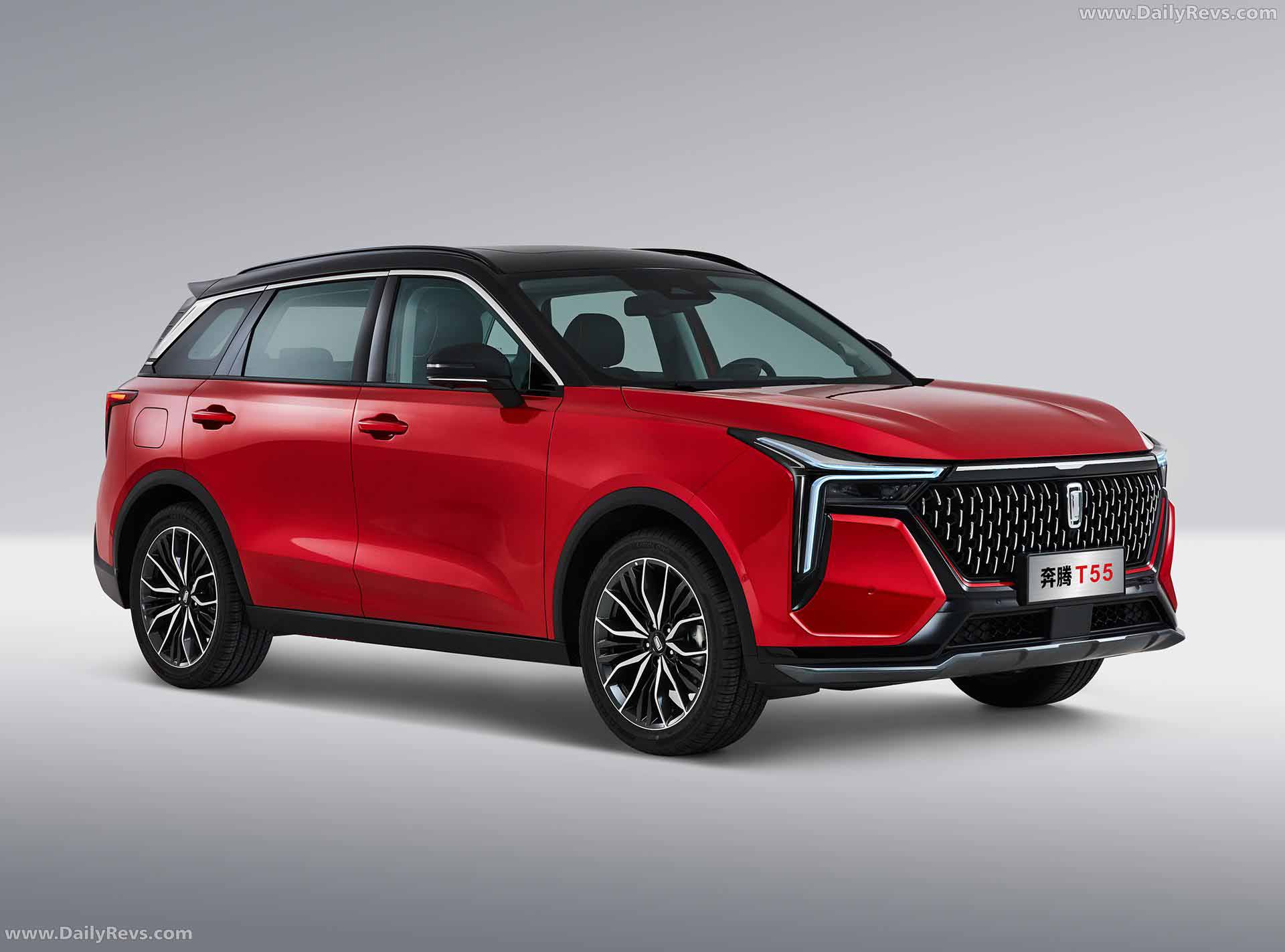 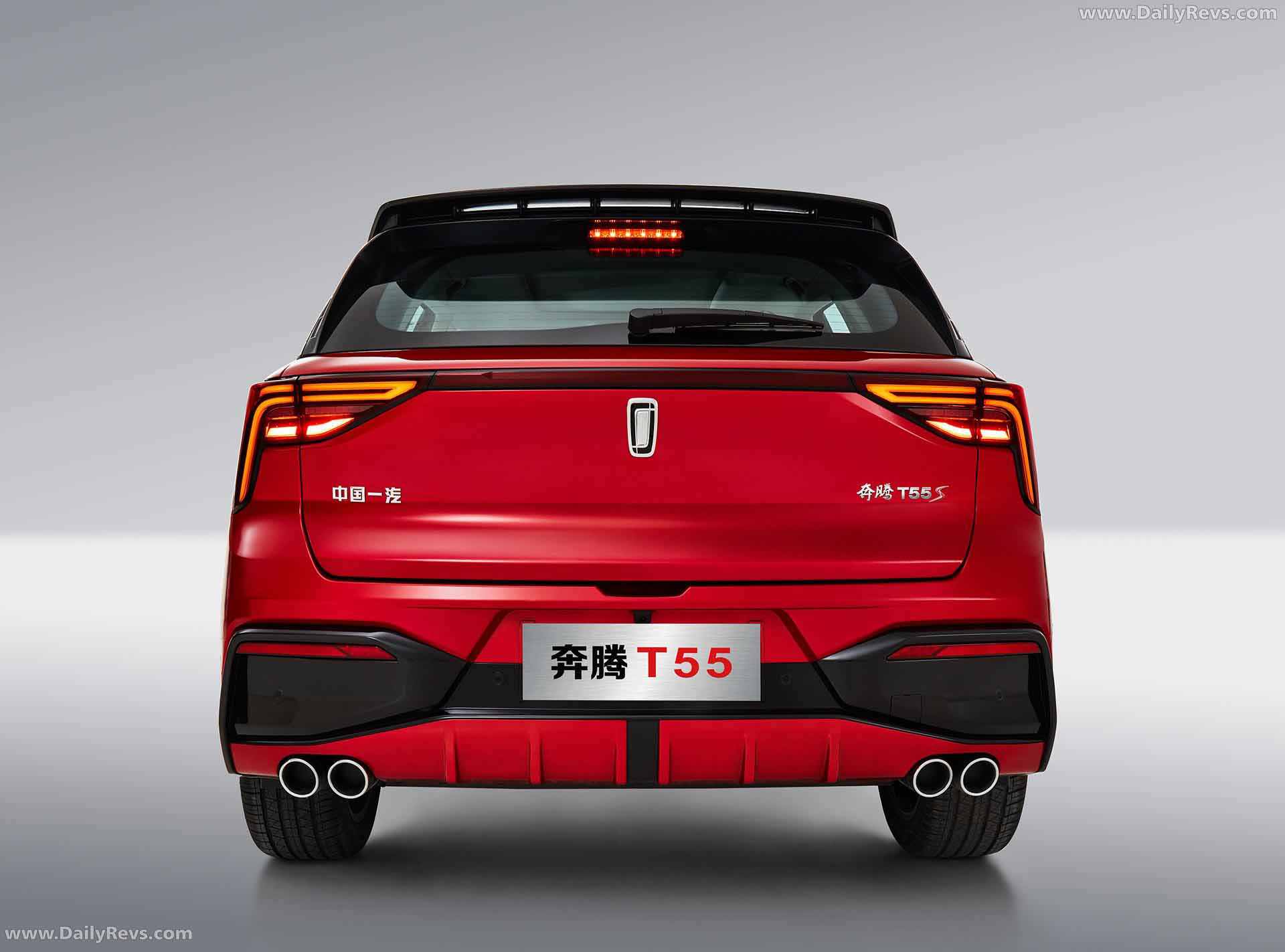 On April 23, Bestune officially released the Pentium Pentium T55 official map of new models, learned a new car will be named the Pentium enjoy fresh T55 series, scheduled for April 27 in Beijing and Li Ning jointly announced and announced the price. You can find more visual details of the 2021 Bestune T55 gallery by scrolling up.

In addition, FAW Besturn also announced that it has reached a cooperation with Li Ning for the “Five Feather Wheels” race, and released a special painted Besturn T55 Li Ning-designed custom model on the spot, but the official said that the model will not be commercially available. 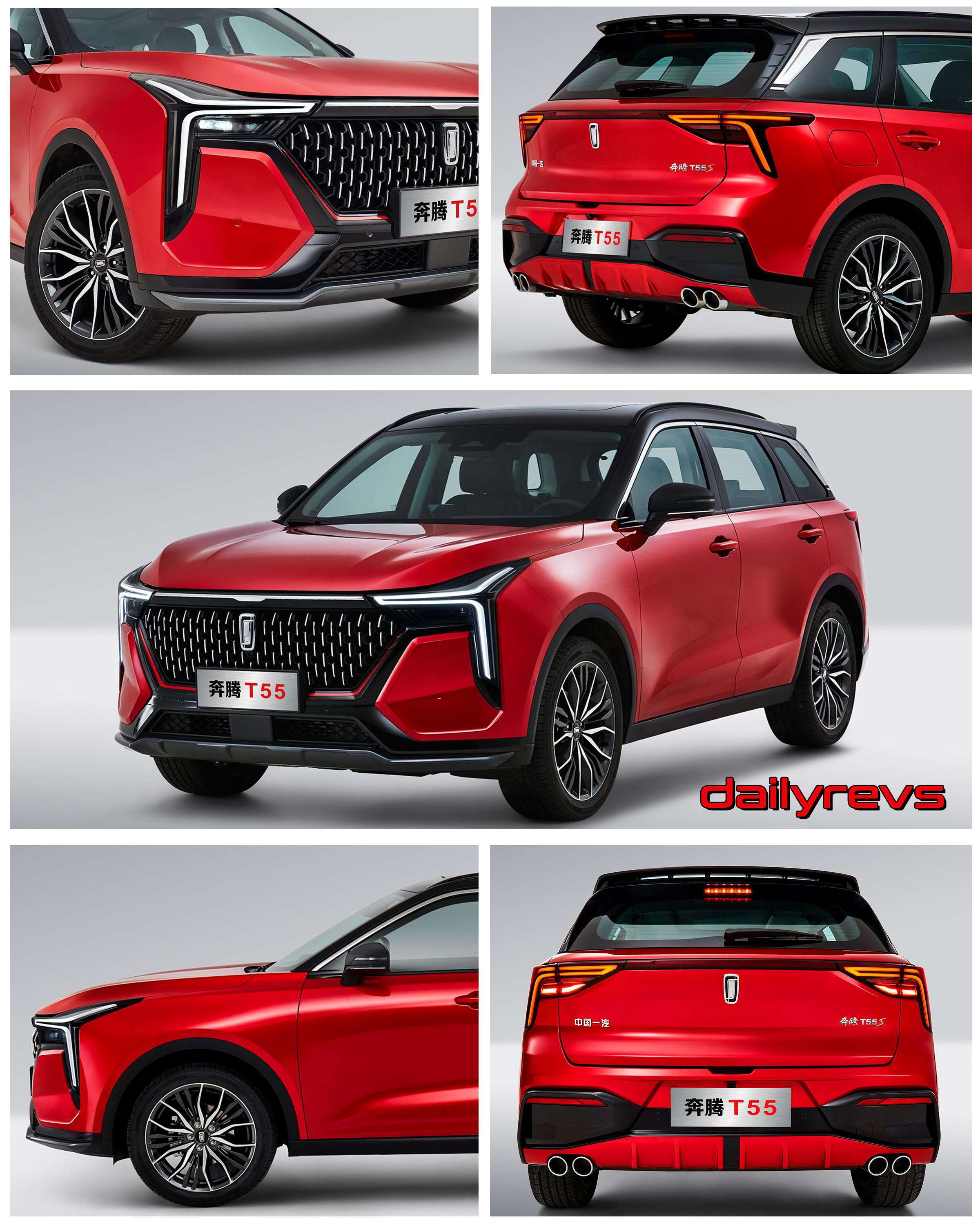 The Besturn T55 Enjoy series continues the design language of the Besturn family. It adopts the Ge-shaped headlights design, and the digital raindrop grille has a very impactful visual effect. In addition, the new car has also redesigned the grille shape and front bumper shape. The hexagonal air intake grille is matched with red and black trim strips, presenting a more sporty visual effect.

From the side, the new car has not changed significantly as a whole. The silver runs through the trim, which makes the car look more slender. In addition, the new car uses a new 19-inch double five-spoke rim, and uses a two-color match, matching 245/45 R19 exquisite tires.

In contrast, the changes in the rear are more obvious. The new sports rear bumper design, with a total of four exhaust tail throats on both sides, improves the sporty attributes of the new car. It is worth mentioning that a new fixed spoiler has been added to the new roof, coupled with aerodynamically decorated side wings, to make the whole car look more individual.

At present, the official has not announced the interior and power information of the new car. We expect that the new car will upgrade the material of the interior and provide consumers with a new color scheme. In terms of power, it is expected to continue to be equipped with a 1.5T engine, which uses energy-saving technologies such as Miller cycle, variable oil pump, 350Bar high-pressure injection, and intelligent thermal management.

You can find more visual details of the 2021 Bestune T55 gallery by scrolling up.

The whole series of Pentium T55 models launched this time are divided into two versions, namely the Lohas series and the Jinxiang series . The Jinxiang series adopts a more sporty design language. The hexagonal air intake grille of the whole series is matched with the “digital raindrop” grille, and it is matched with a more sporty front bumper, presenting a more dynamic visual effect. 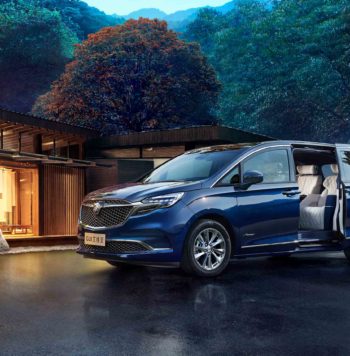 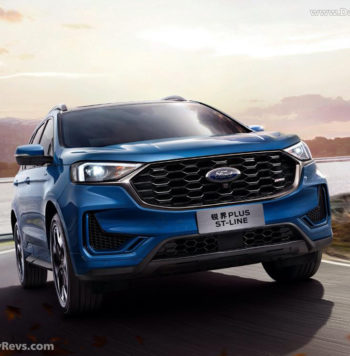 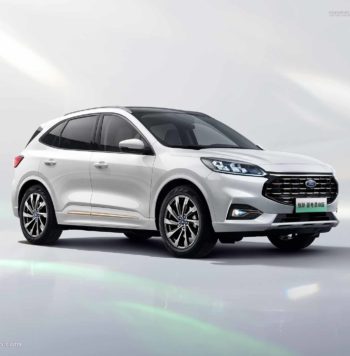 2022 Ford Escape PHEV
We use cookies on our website to give you the most relevant experience by remembering your preferences and repeat visits. By clicking “Accept”, you consent to the use of ALL the cookies.
Learn MoreYes, I accept
Manage consent