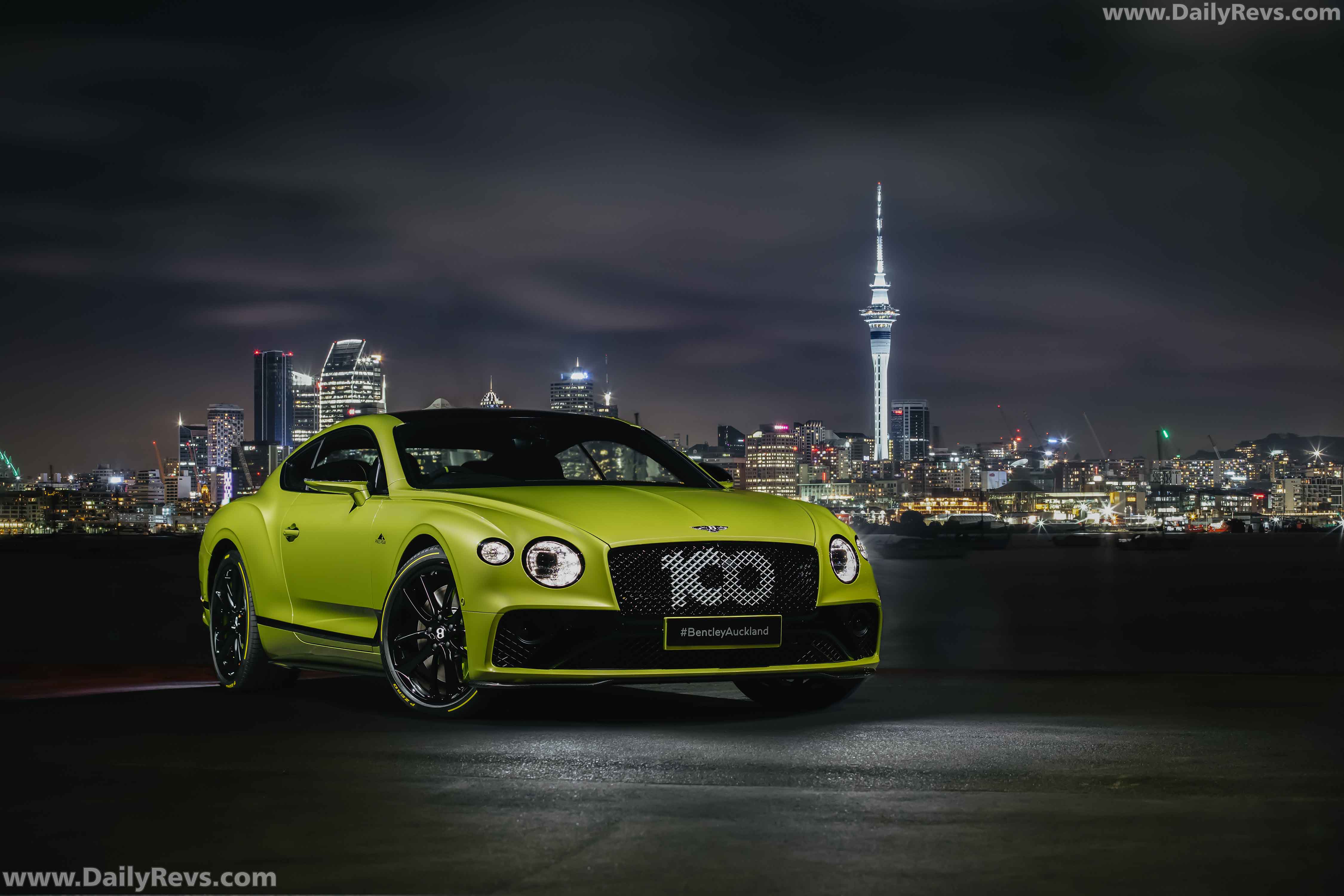 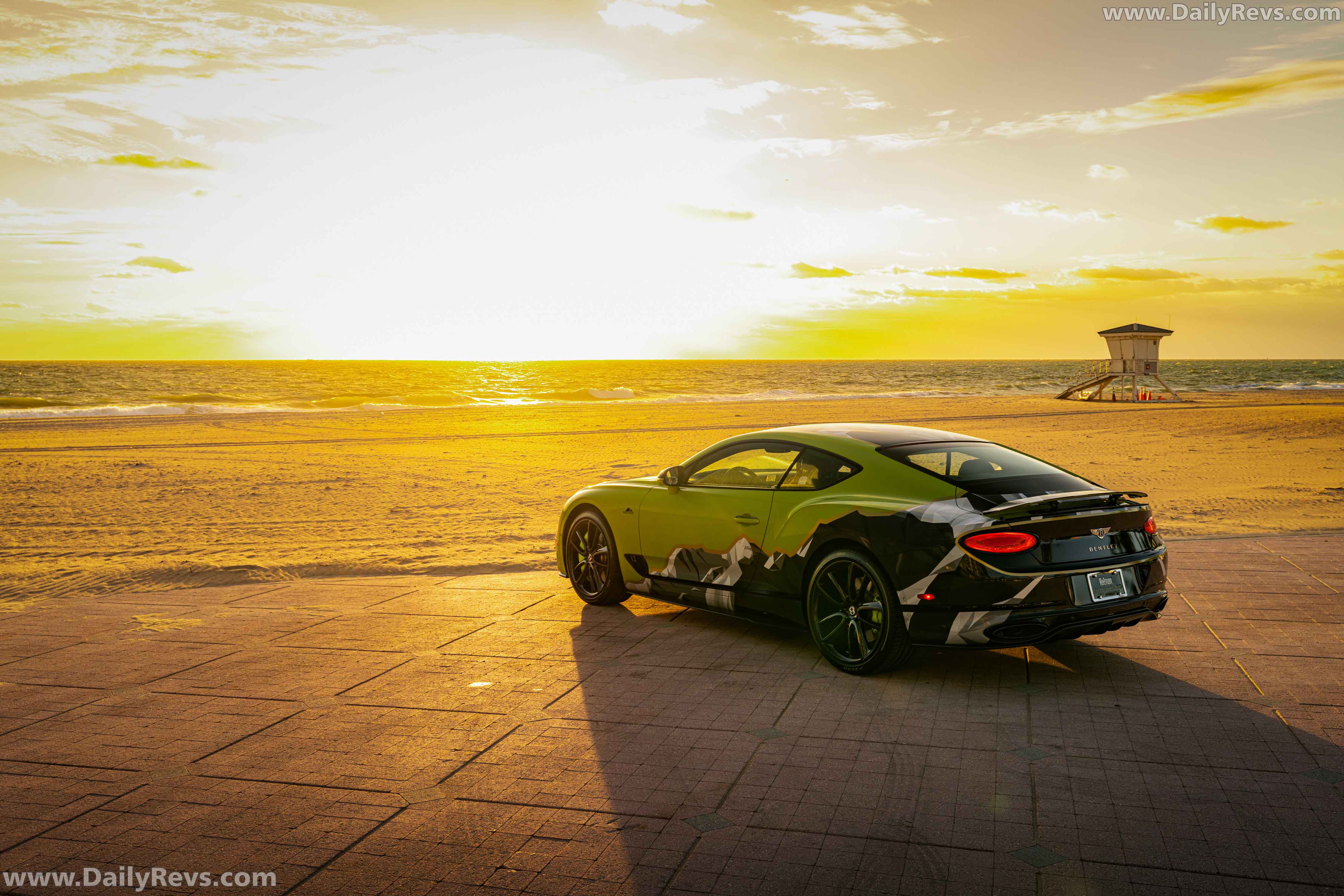 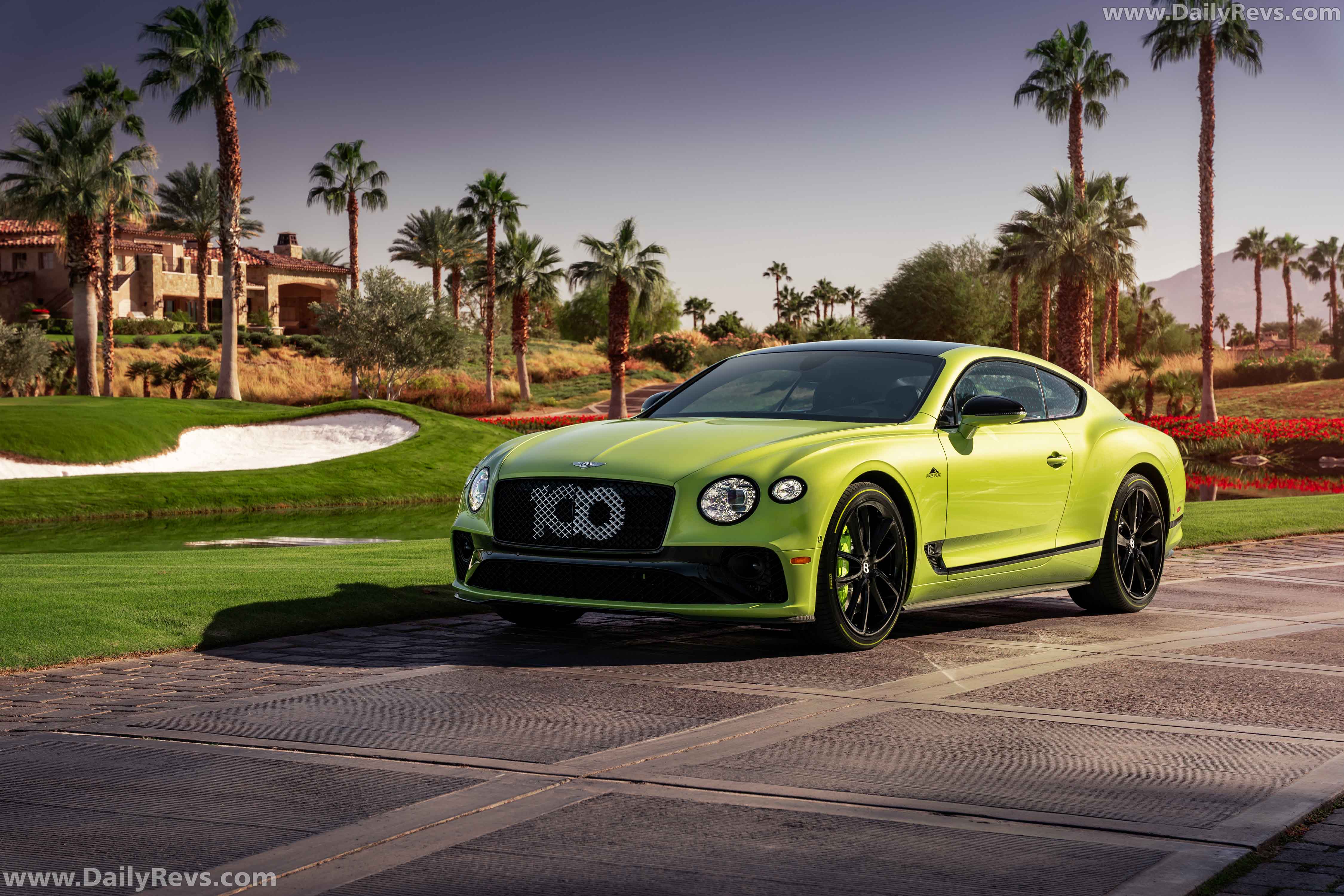 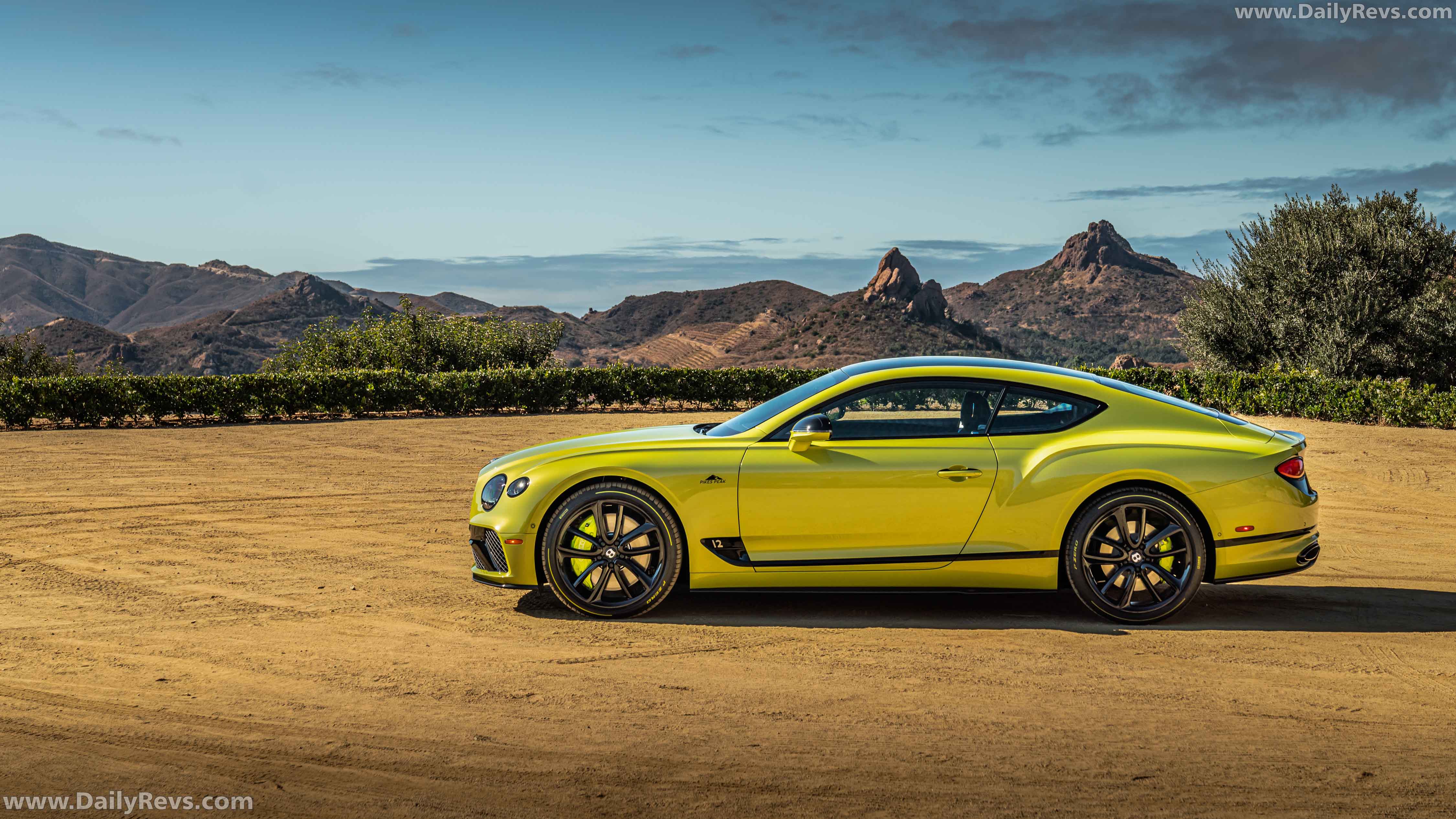 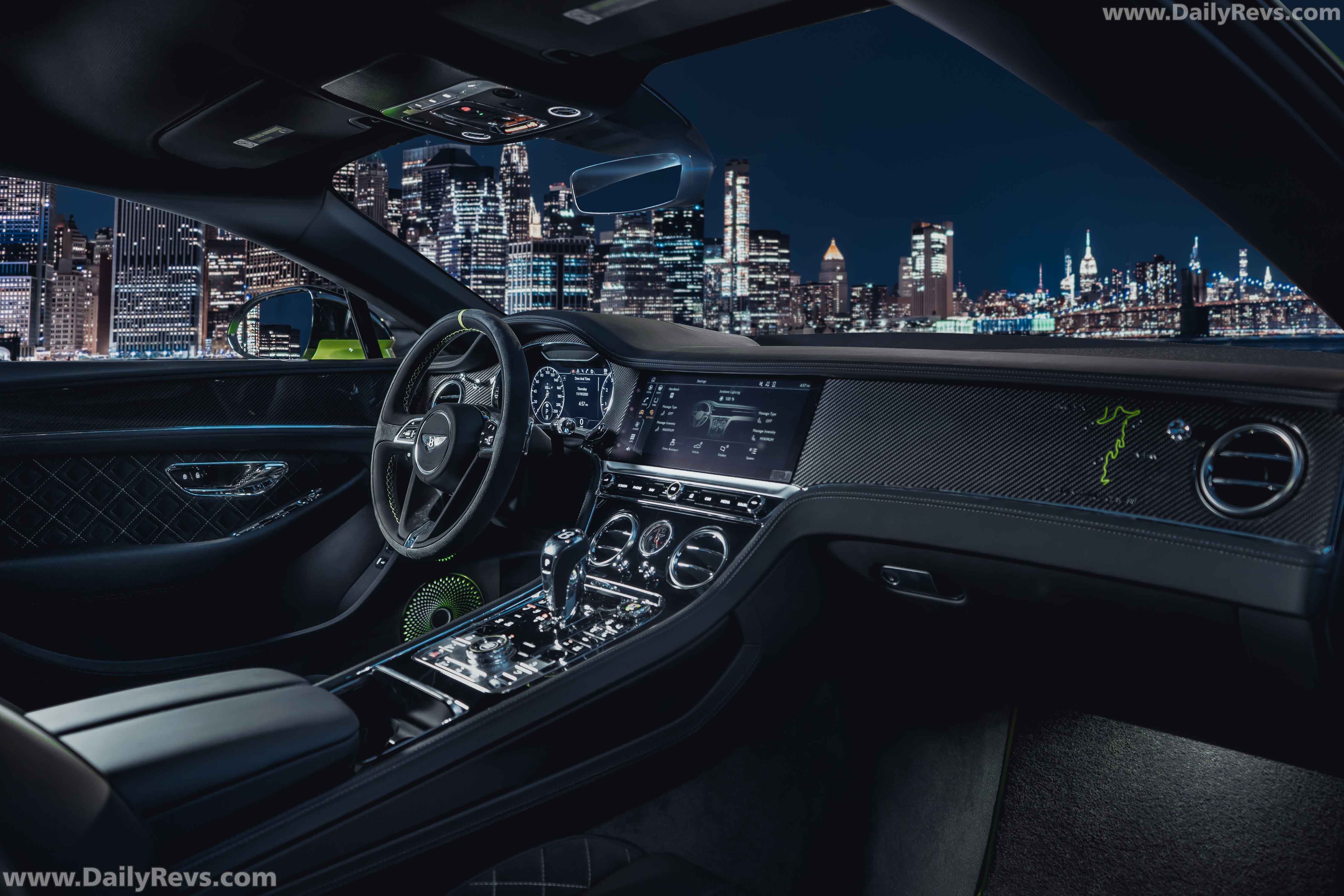 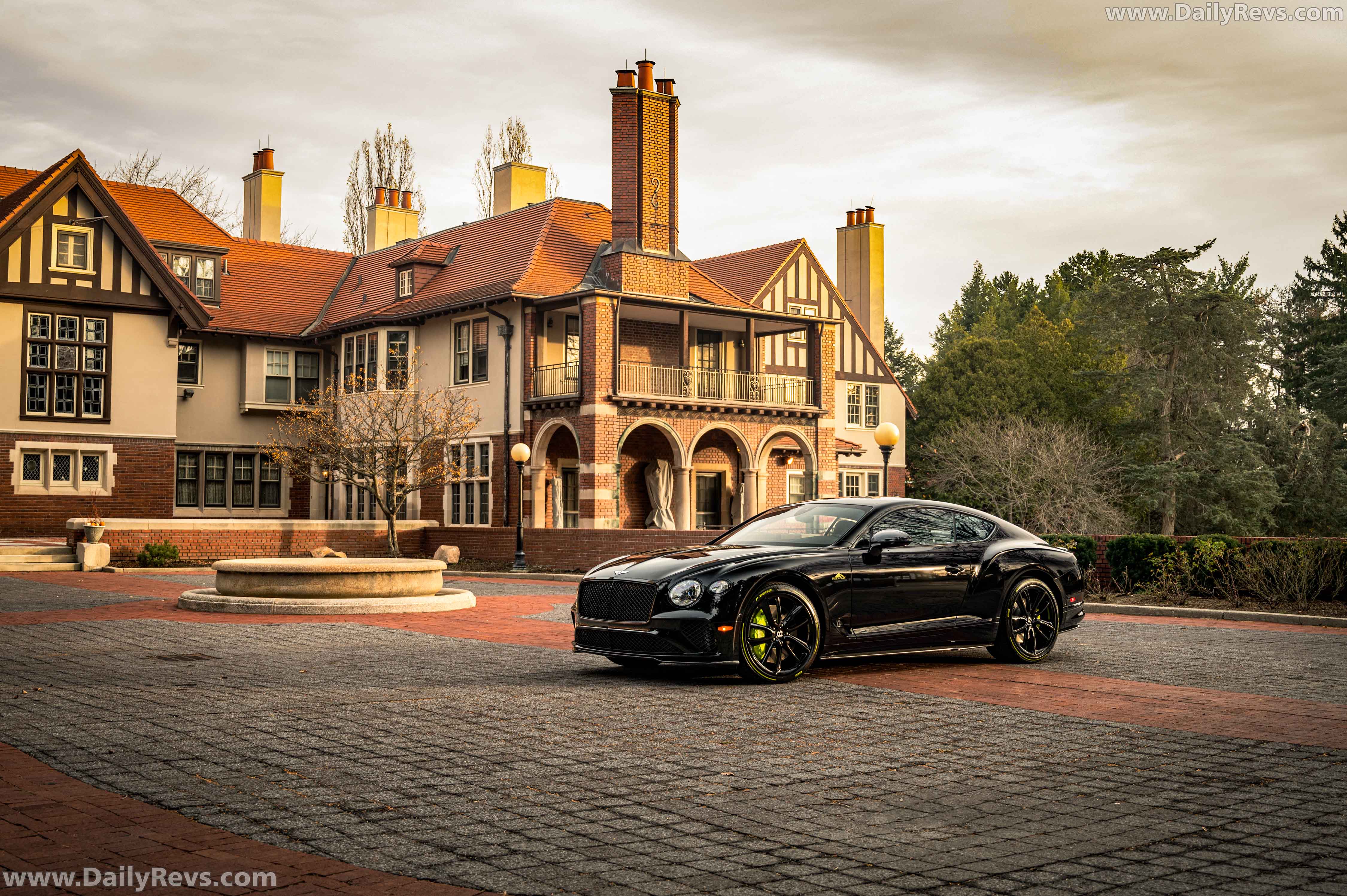 The 15 striking Pikes Peak Continental GT by Mulliner limited edition cars have made their way around the world to their new owners. Celebrating Bentley’s record-breaking run up the world-renowned Pikes Peak course in Colorado, USA, this unique and exclusive run has already sold out, with buyers across four different continents testament to its truly global appeal. You can find more visual details of the 2021 Bentley Continental GT Pikes Peak Limited Edition gallery by scrolling up. 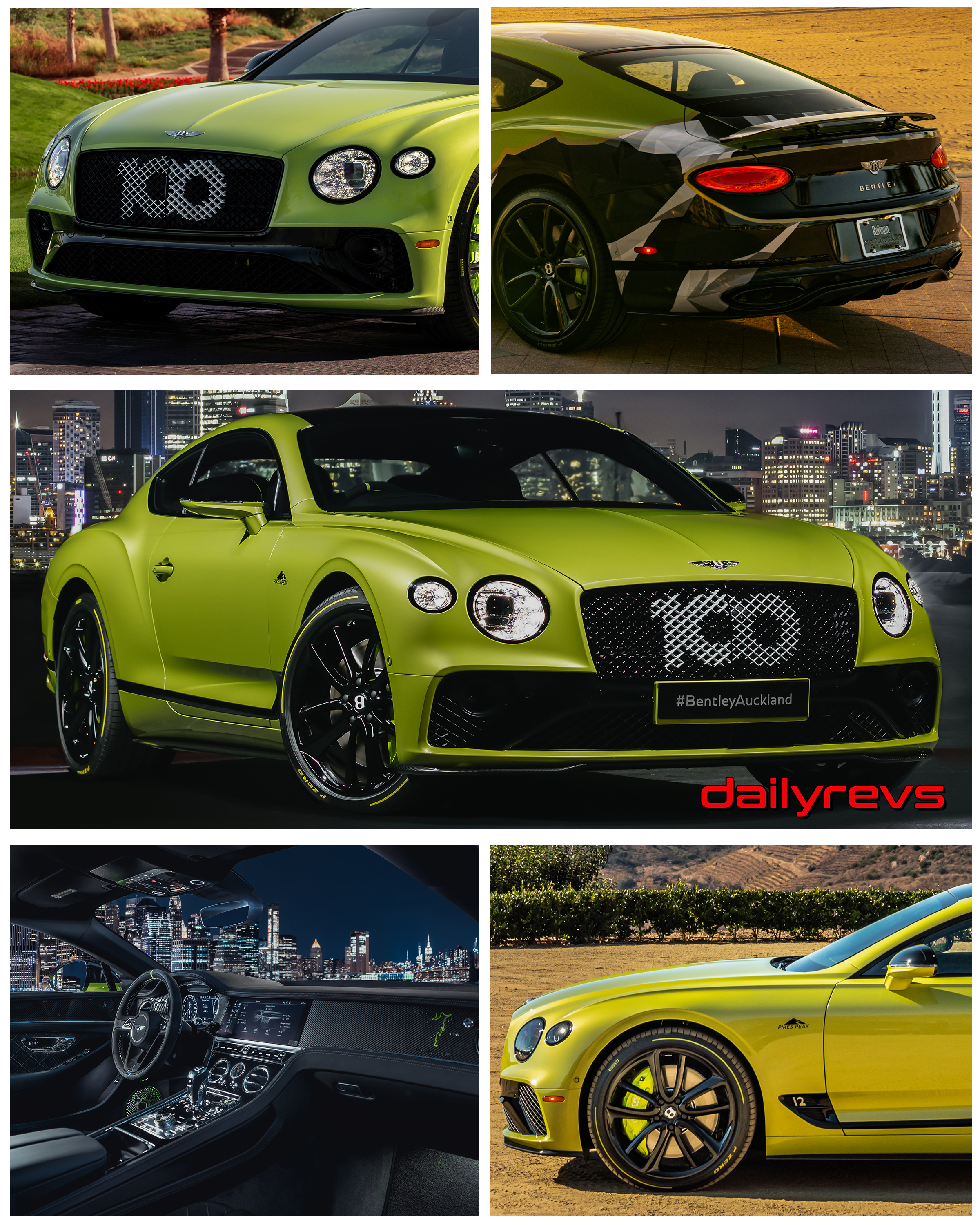 Owners are spread around the world, in locations as far apart as Japan, the United Arab Emirates, Germany, New Zealand, Latvia and the United Kingdom. Five of the new owners come from the USA, home to the world-renowned course in Colorado, with cars arriving across the country – from New York (Manhattan), to Florida (Fort Lauderdale), to Michigan (Troy), California (Rancho Mirage) and Nebraska (Omaha).

Eighteen months ago, a race-prepared version of a standard W12-powered Continental GT beat the coveted time for a production car by more than eight seconds, climbing almost 5,000 ft through Pikes Peak’s 156 bends in just 10 minutes, 18.4 seconds. The world’s finest Grand Tourer was driven on that occasion by three-time Pikes Peak champion, former ‘King of the Mountain’, Rhys Millen.

To match the look of the record-breaking car, a third of customers have opted for the Mountain Decal Event Livery for their Limited Edition Continental GTs, whilst three owners have chosen a subtle gloss black exterior paint finish.

All 15 Pikes Peak Continental GT by Mulliner cars honour Bentley’s achievements on the world’s most demanding hill climb. Bentley first achieved the record for fastest production SUV with the Bentyaga in 2018, and then the outright production car record with the Continental GT the following year.

The front, lower bumper inserts are enhanced with gloss black detailing, mirrored on the roof panel, wing mirrors and rear surfaces. Combined with a Pikes Peak decal on the front fender, the distinctive appearance hints at the Limited Edition’s record-breaking lineage.

The sporting theme continues inside the luxurious cabin, where Alcantara with contrasting Radium thread stitching adorns much of the soft trim areas. A honeycomb Radium stitching design to the steering wheel is complemented by a radium strip across the middle, matching the Pikes Peak race car.

The fascia design on the passenger side sports a graphic design showing a section of the famous Pikes Peak track itself, with five different graphics being used across the 15-car run, along with the record-breaking time of 10:18.488.

You can find more visual details of the 2021 Bentley Continental GT Pikes Peak Limited Edition gallery by scrolling up.

The Pikes Peak Continental GT by Mulliner is equipped with the same, advanced 12-cylinder petrol engine as the car that broke the record last year. The twin-turbocharged Bentley W12 develops 626 bhp and 900 Nm of torque, accelerating the Continental GT from 1-100 km/h in 3.7 seconds (0-60 mph in 3.6 seconds) with a top speed of 333 km/h (207 mph). 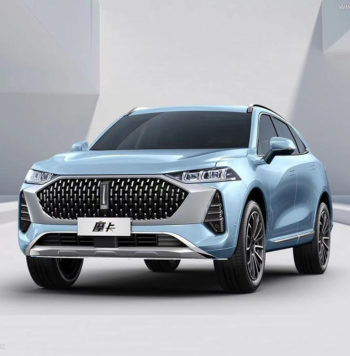 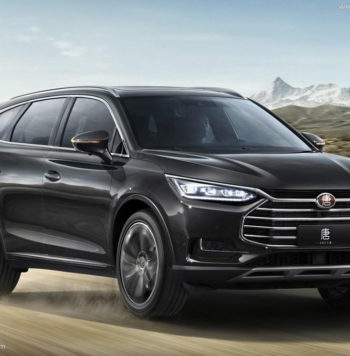 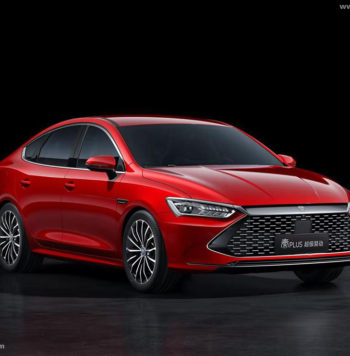