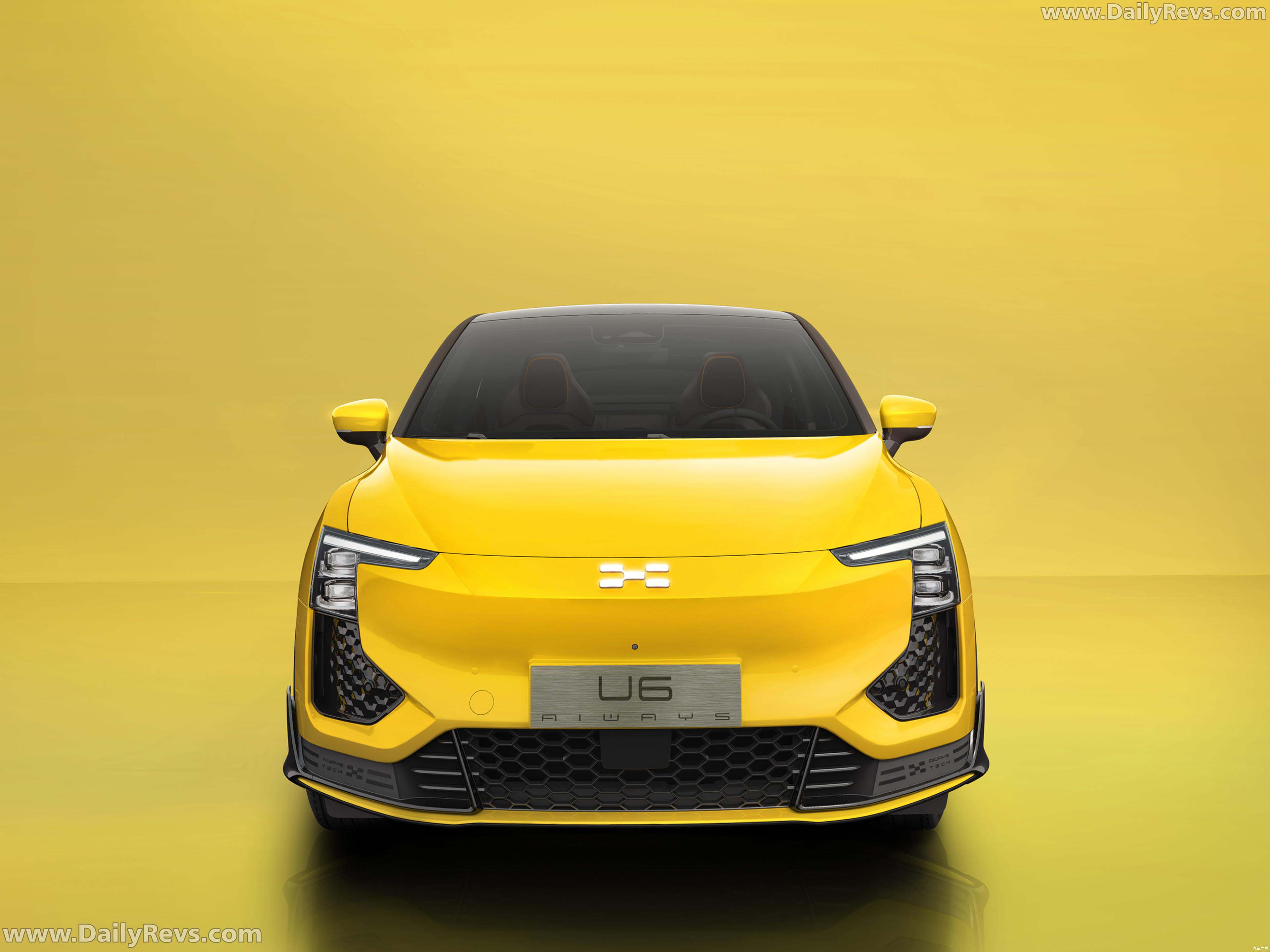 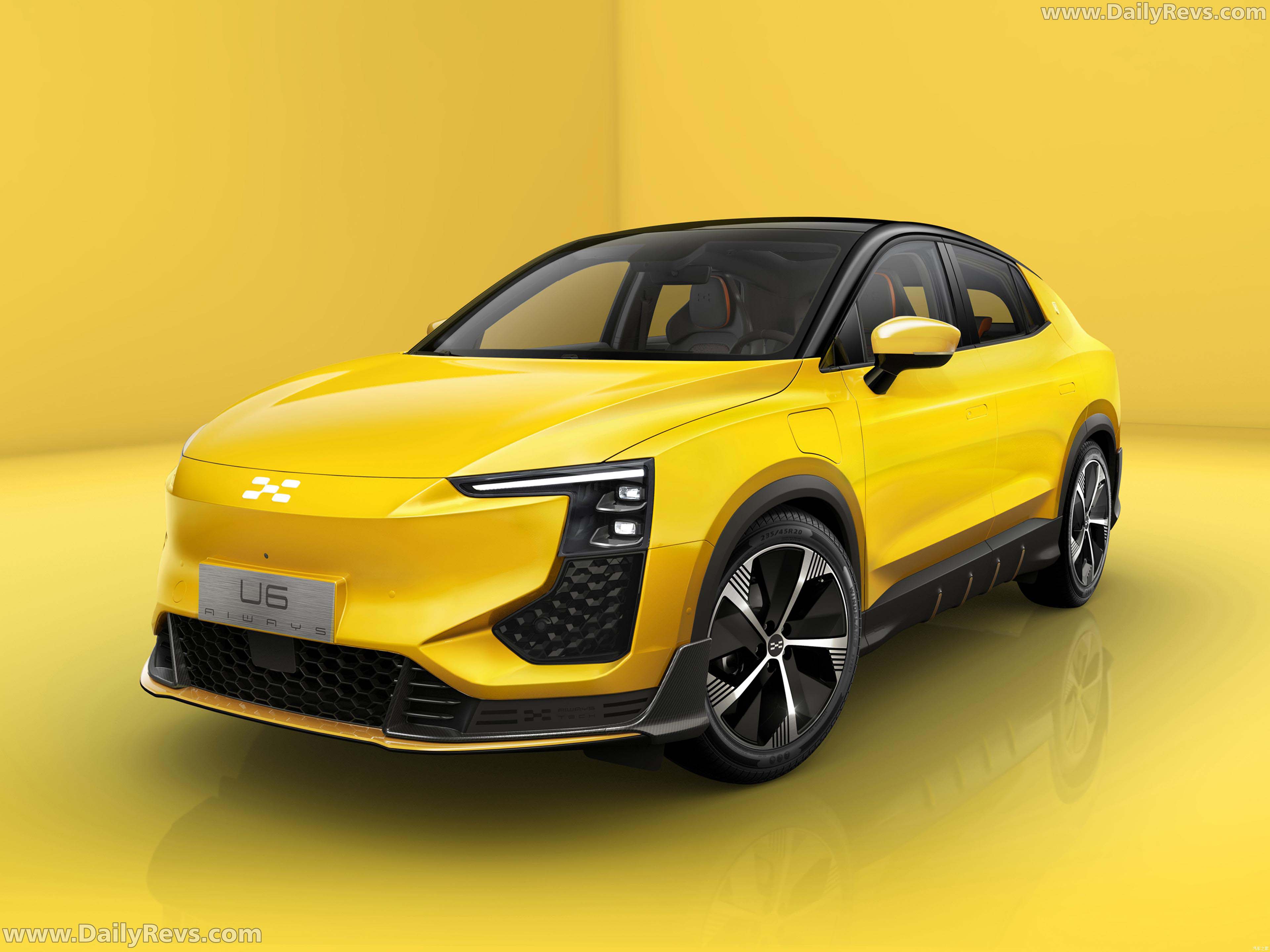 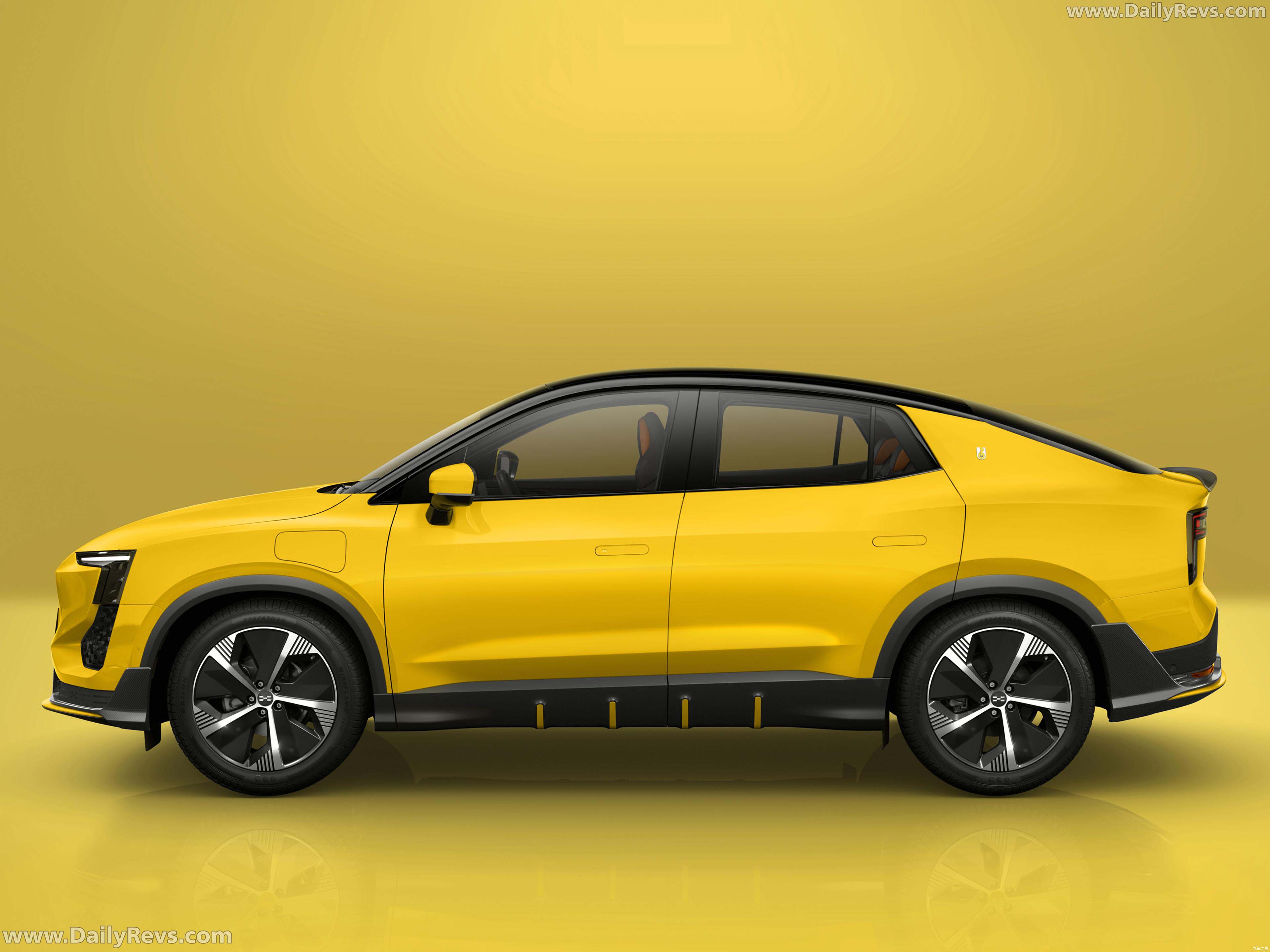 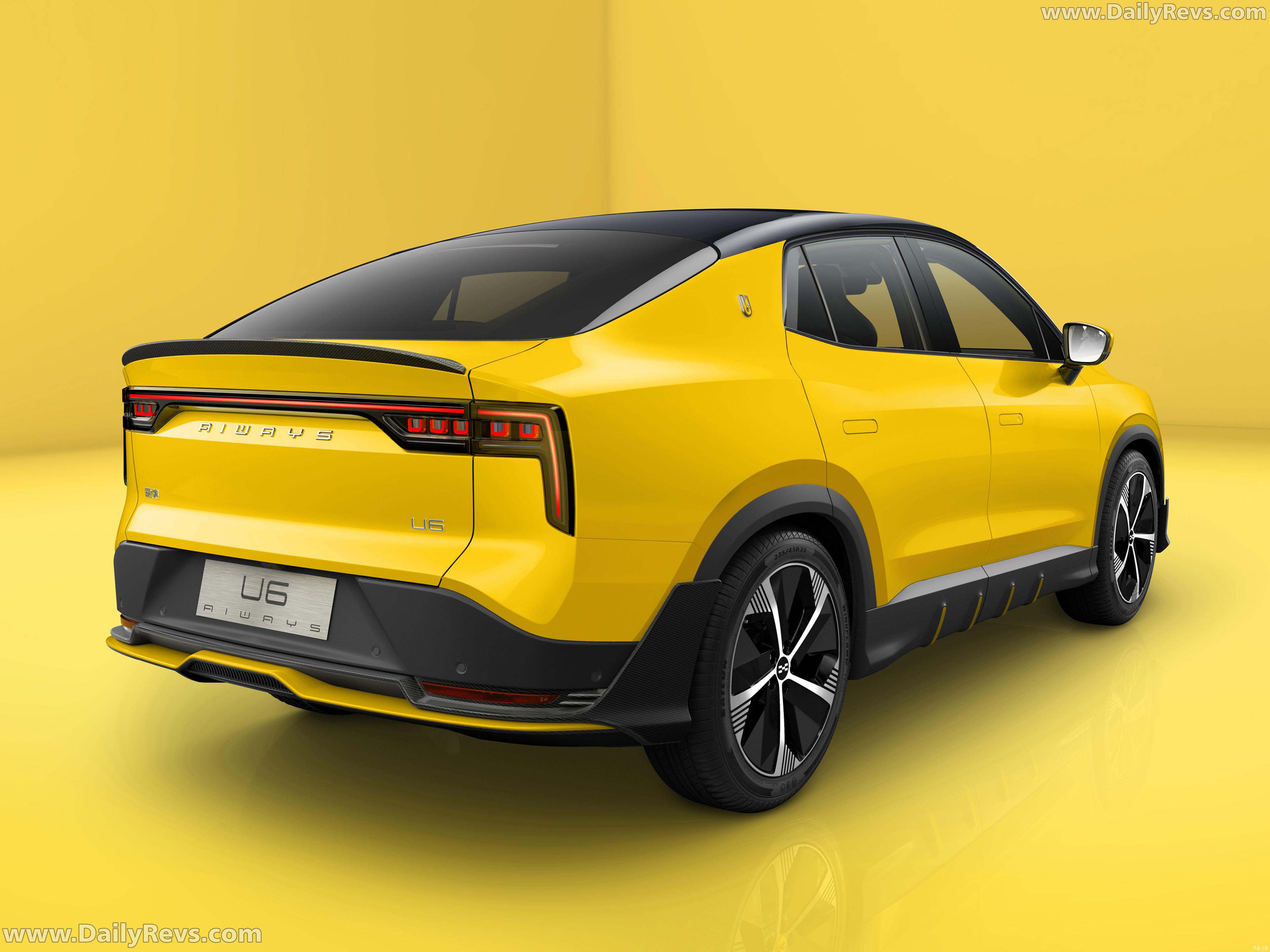 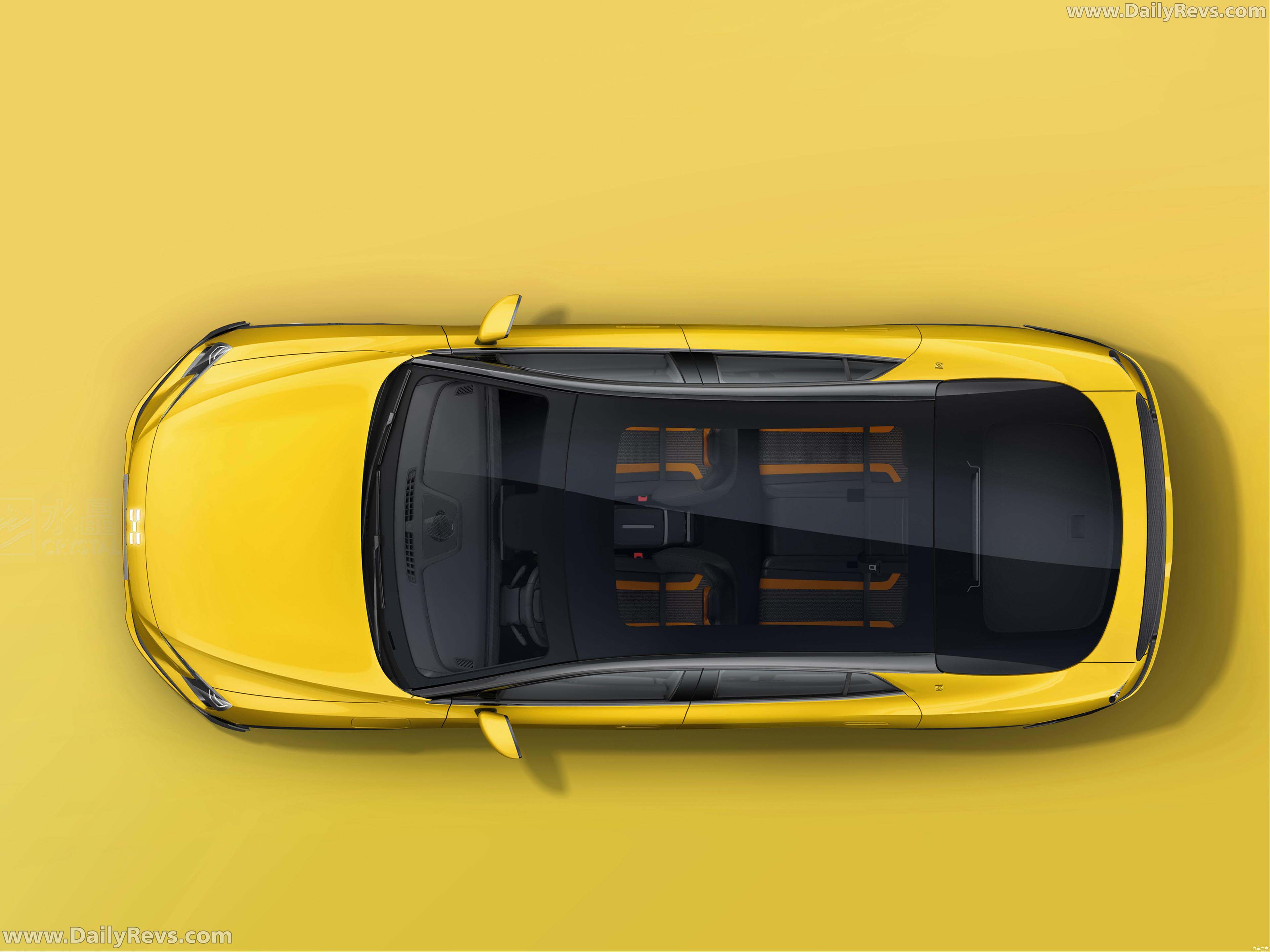 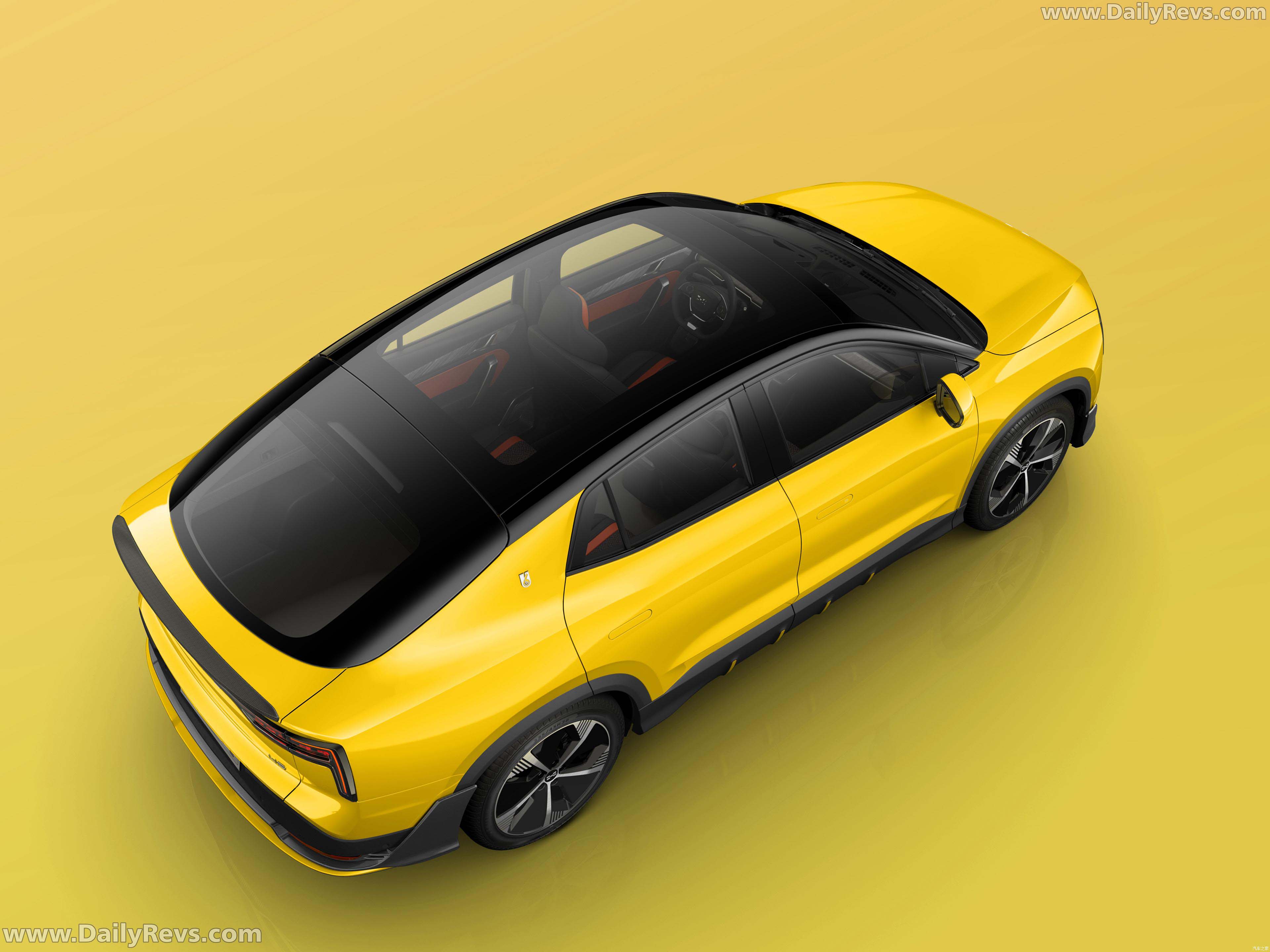 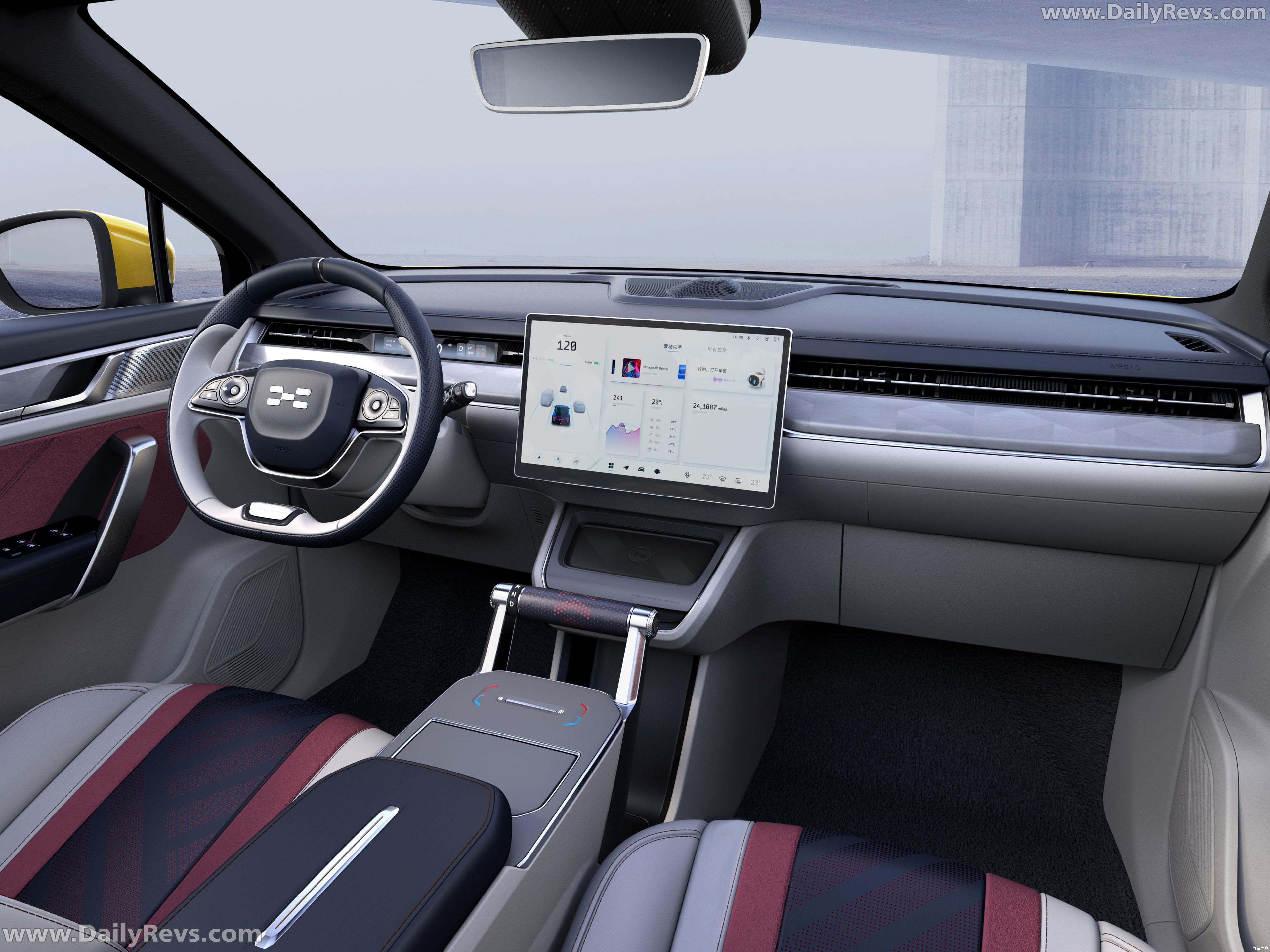 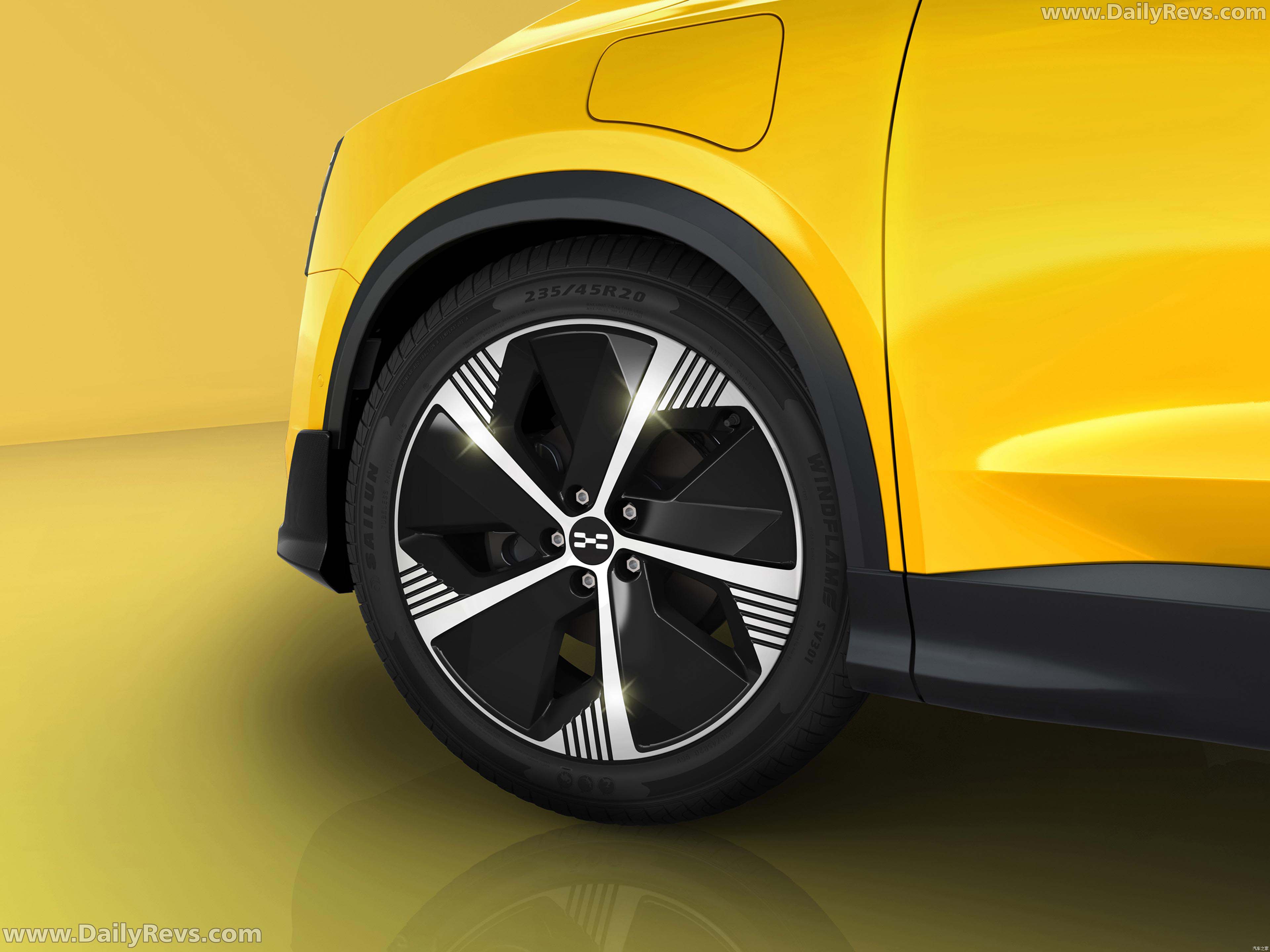 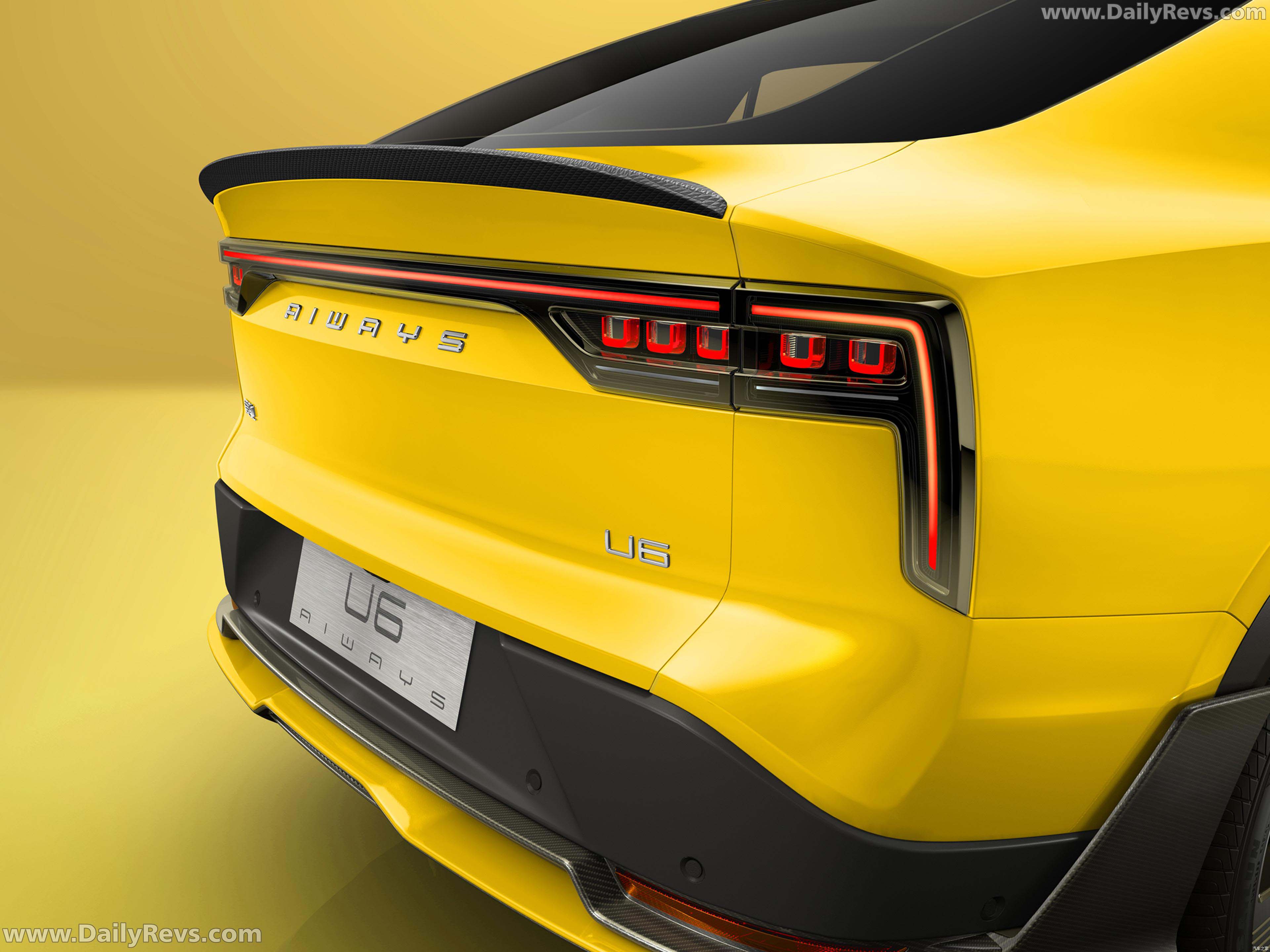 Judging from the pictures, the mass-produced AIWAYS U6 basically maintains the avant-garde and radical design of the AIWAYS U6 ion concept car. The new car is positioned as a medium-sized pure electric coupe SUV and is expected to be delivered within the year. You can find more visual details of the 2021 Aiways U6 ion gallery by scrolling up.

As a model that focuses on youthfulness and sports, Ai Chi U6 is very bold in design, especially the design of the front face of the shark nose has a visual impact. The headlights are connected to the bright black mesh decoration below and form a C-shape. With the raised ribs of the cabin cover and the design of the large area of ​​the air intake, the front face looks a lot more fierce. The spoiler protruding below adopts a design like a racing car and strengthens the sporty style of the model. 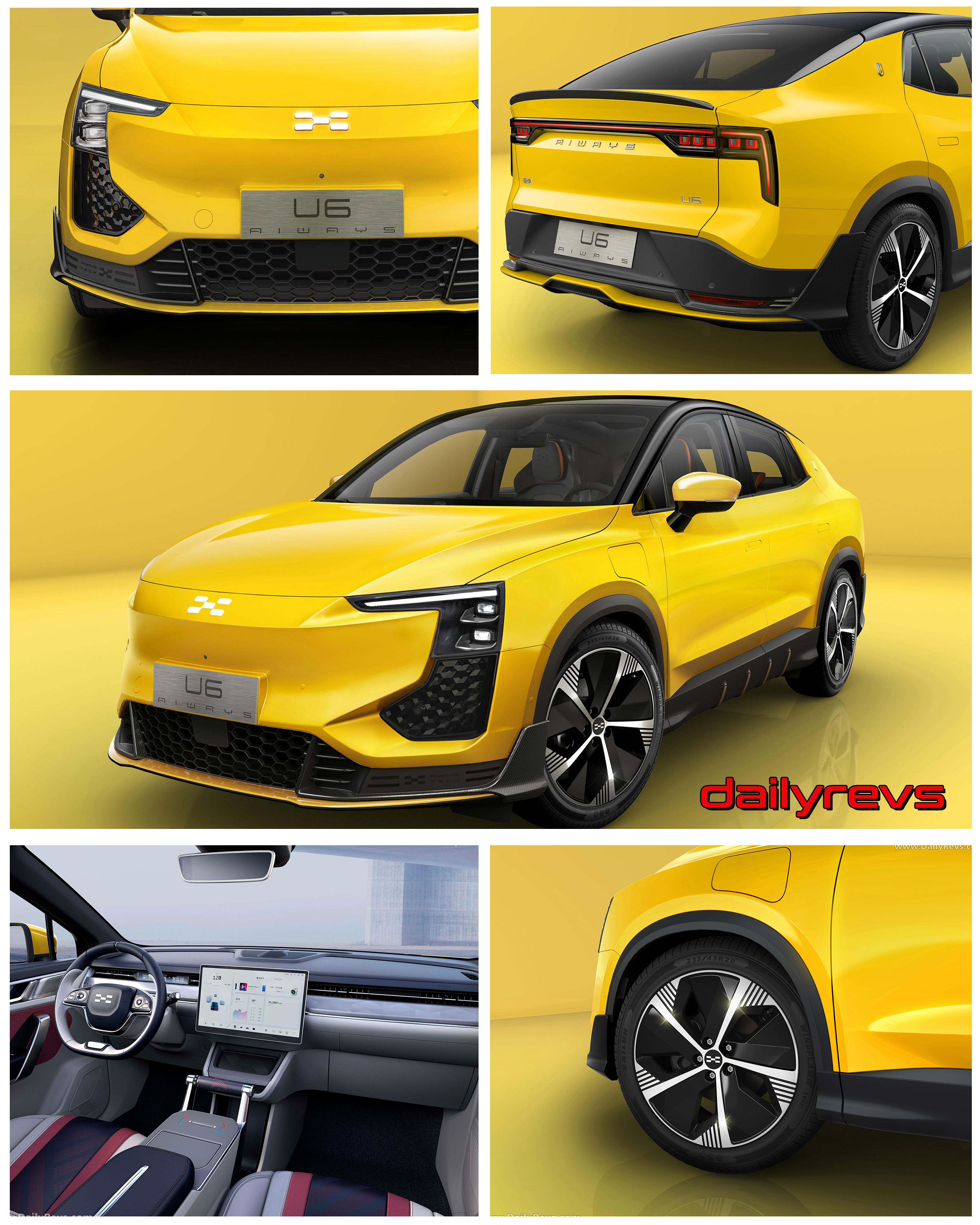 On the side of the body, the shape of the slip-back from the roof to the rear is obvious, creating a cross-border style. The three-stage sports waistline, the C-pillar design that resembles a blade, and the side skirts in yellow and black colors are also elements that emphasize sports. The large-size rim uses a multi-spoke design, and the semi-closed style also reduces wind resistance during driving. The roof is also equipped with a dome-style panoramic glass canopy with an area of ​​2.1 square meters, which brings a good view inside the car.

The design of the inverted U-shaped light strip at the rear of the car is highly recognizable. Regrettably, the rear wing of the concept car has been cancelled, but the small duck tail at the rear has been retained, so there is not much loss in the sports range.

The interior design of AIWAYS U6 emphasizes the simplicity of industrial technology, and the straight design lines are more in line with the aesthetics of young users. The special-shaped steering wheel in the car has been changed to an orthodox circular design on the mass production version, while the shift handle like an airplane joystick has been retained. The 14.6-inch frameless high-definition center control screen and the touch buttons on the center console “eliminate” various buttons in the car, creating a simple and technologically intelligent cockpit. The car will also be equipped with an audio system built by AIWAYS and the German MAGNAT acoustic system. It will be equipped with 15 speakers and 12-channel independent audio signals to bring users an immersive listening experience.

You can find more visual details of the 2021 Aiways U6 ion gallery by scrolling up.

It is reported that Ai Chi U6 will be equipped with CTP batteries from the Ningde era, and NEDC has a cruising range of more than 650km. The official has not announced the power parameters of the new car, but it is reported that it will use the same front-drive single-motor drive mode as the Aizu U5. As a reference, the Aizu U5 has a maximum power of 150kW and a peak torque of 310N·m. AIWAYS U6 will also be equipped with AI-Pilot 3.0 version of the intelligent assisted driving system, which will have assisted driving functions such as the world’s first NRP narrow-road traffic system.