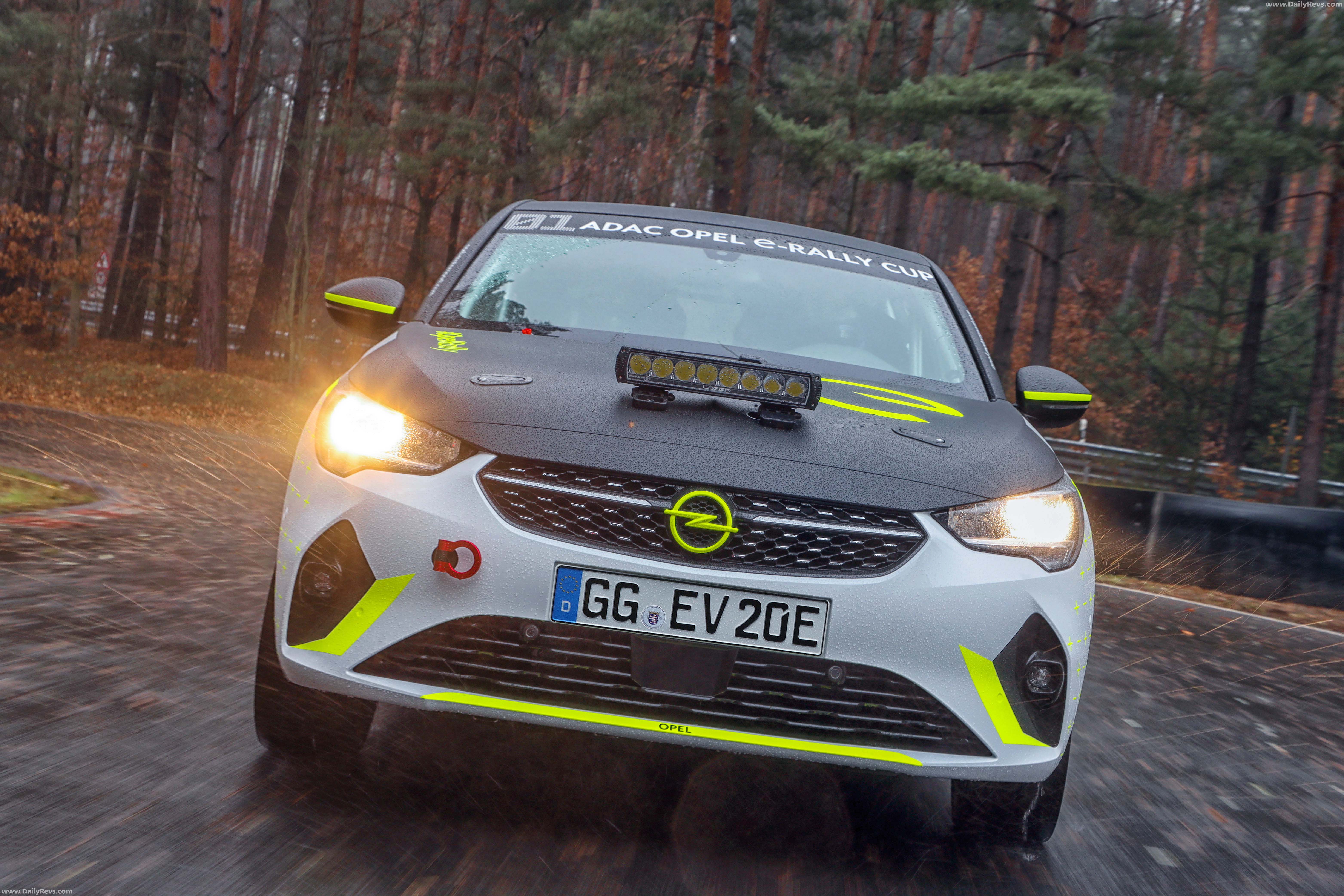 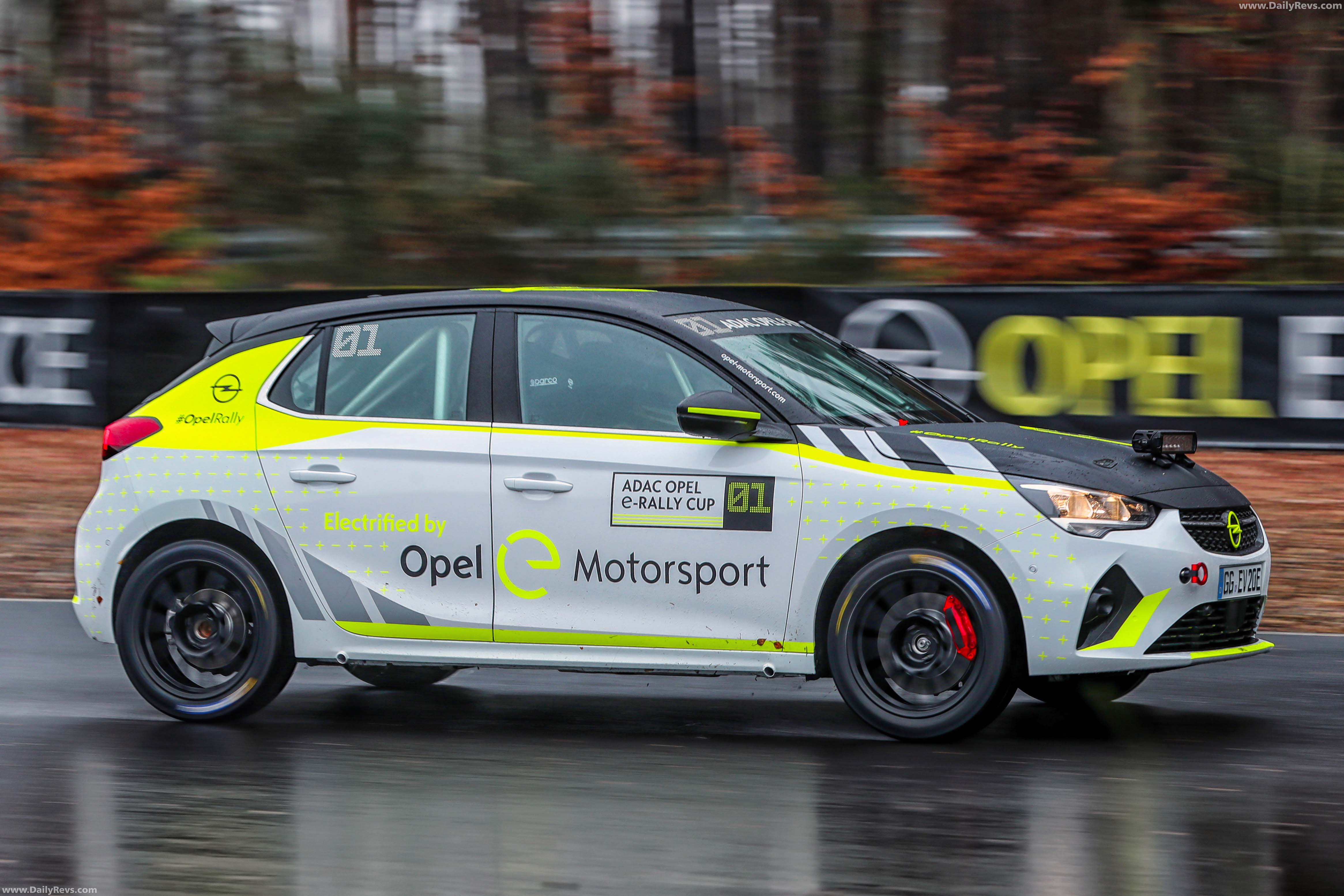 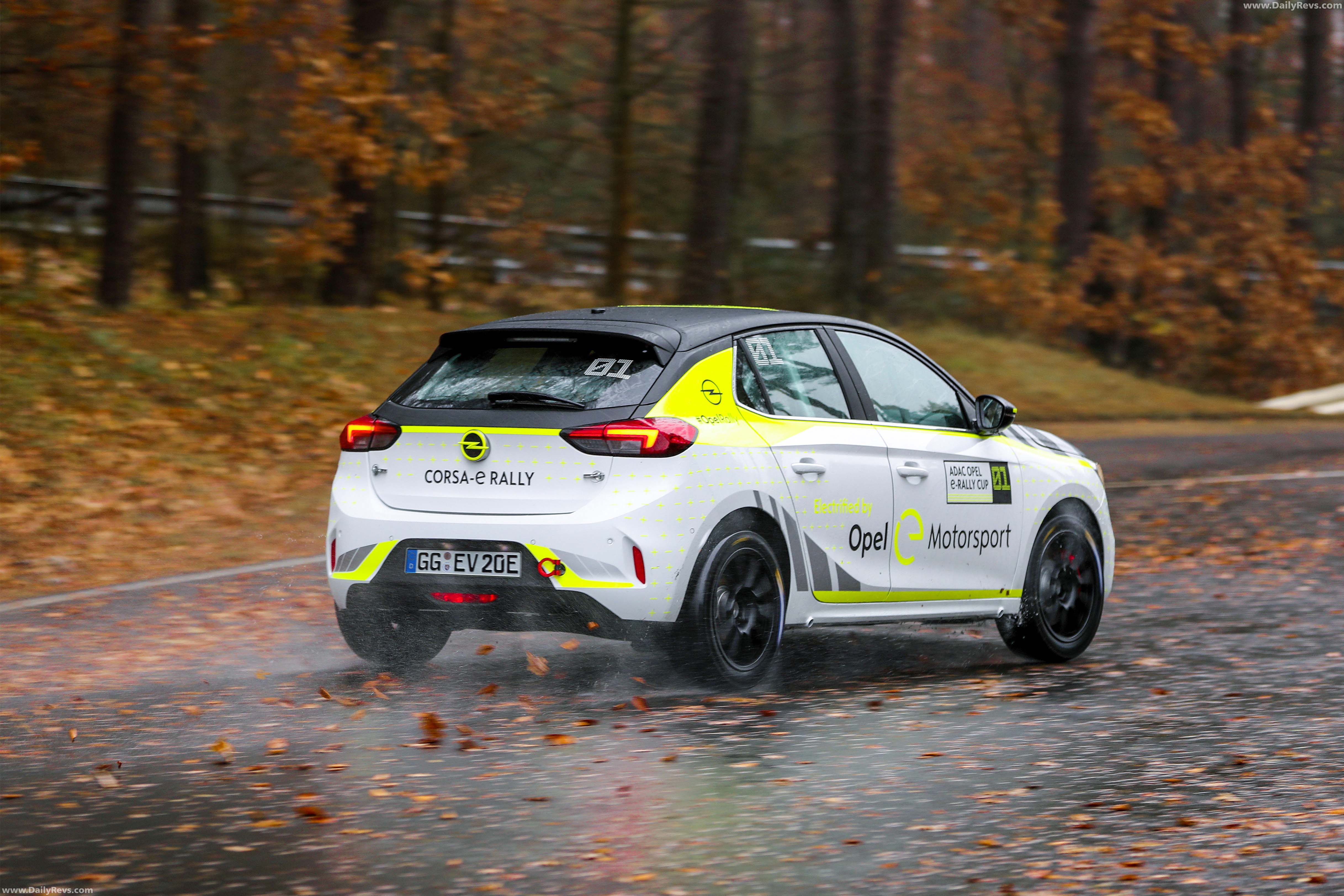 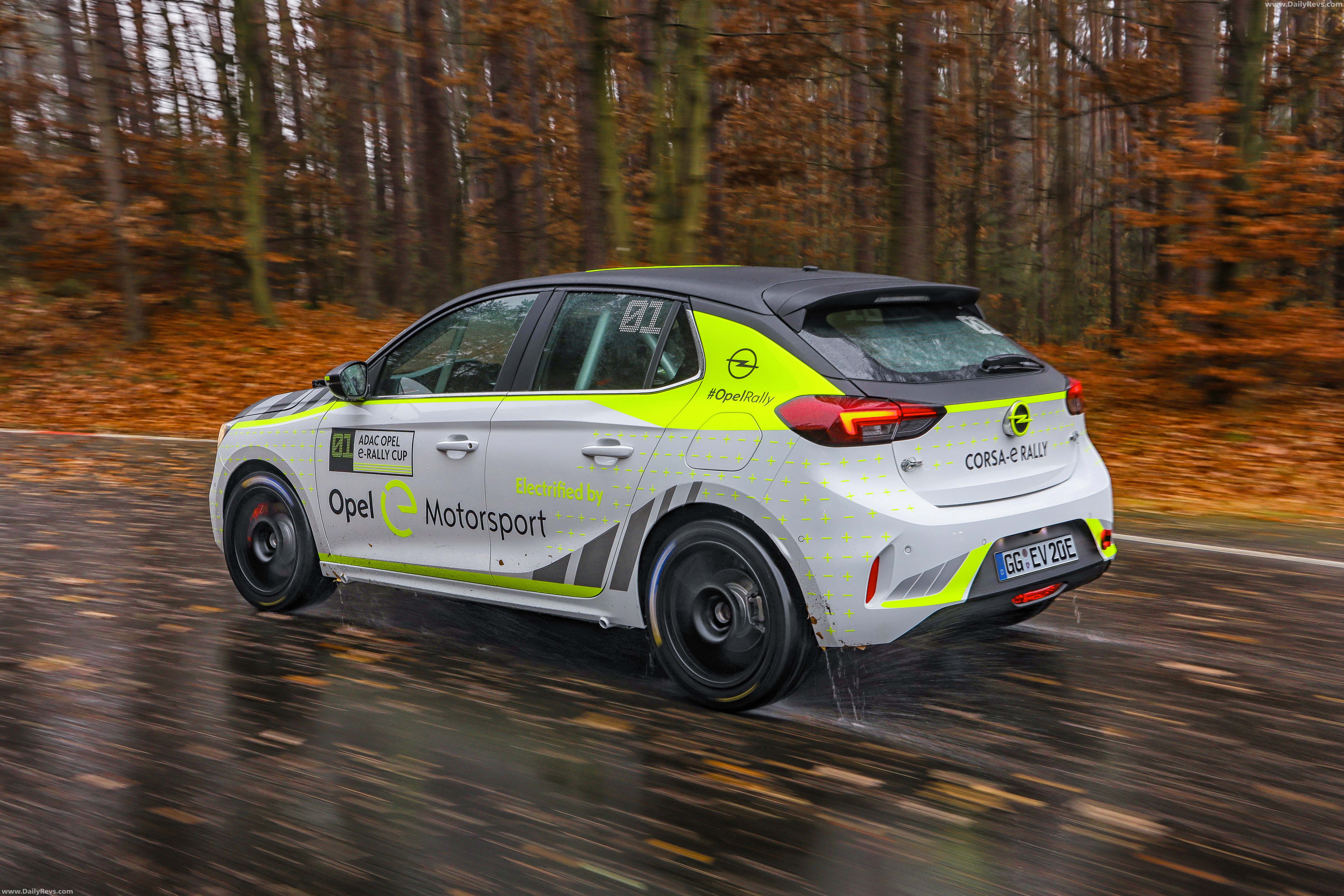 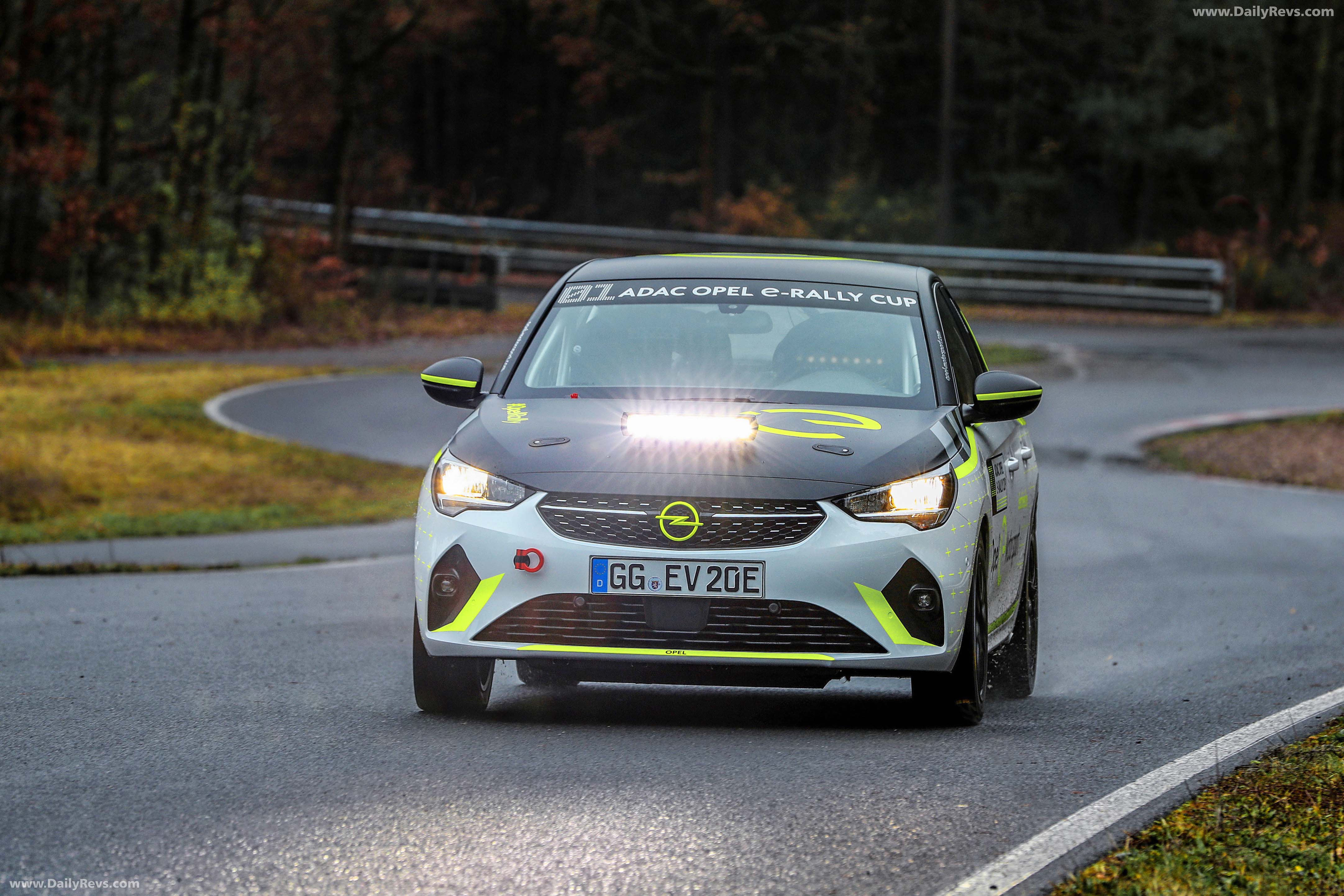 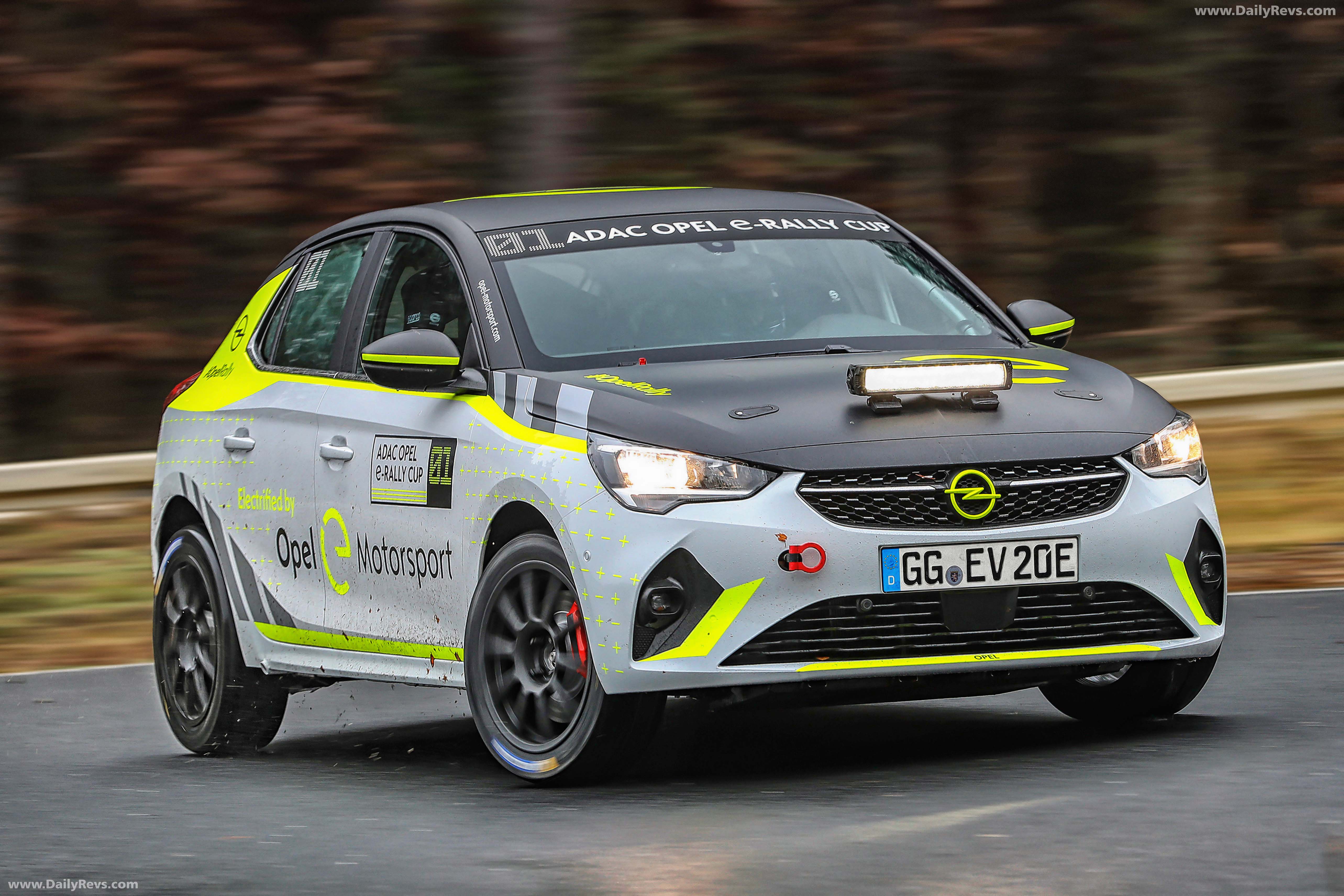 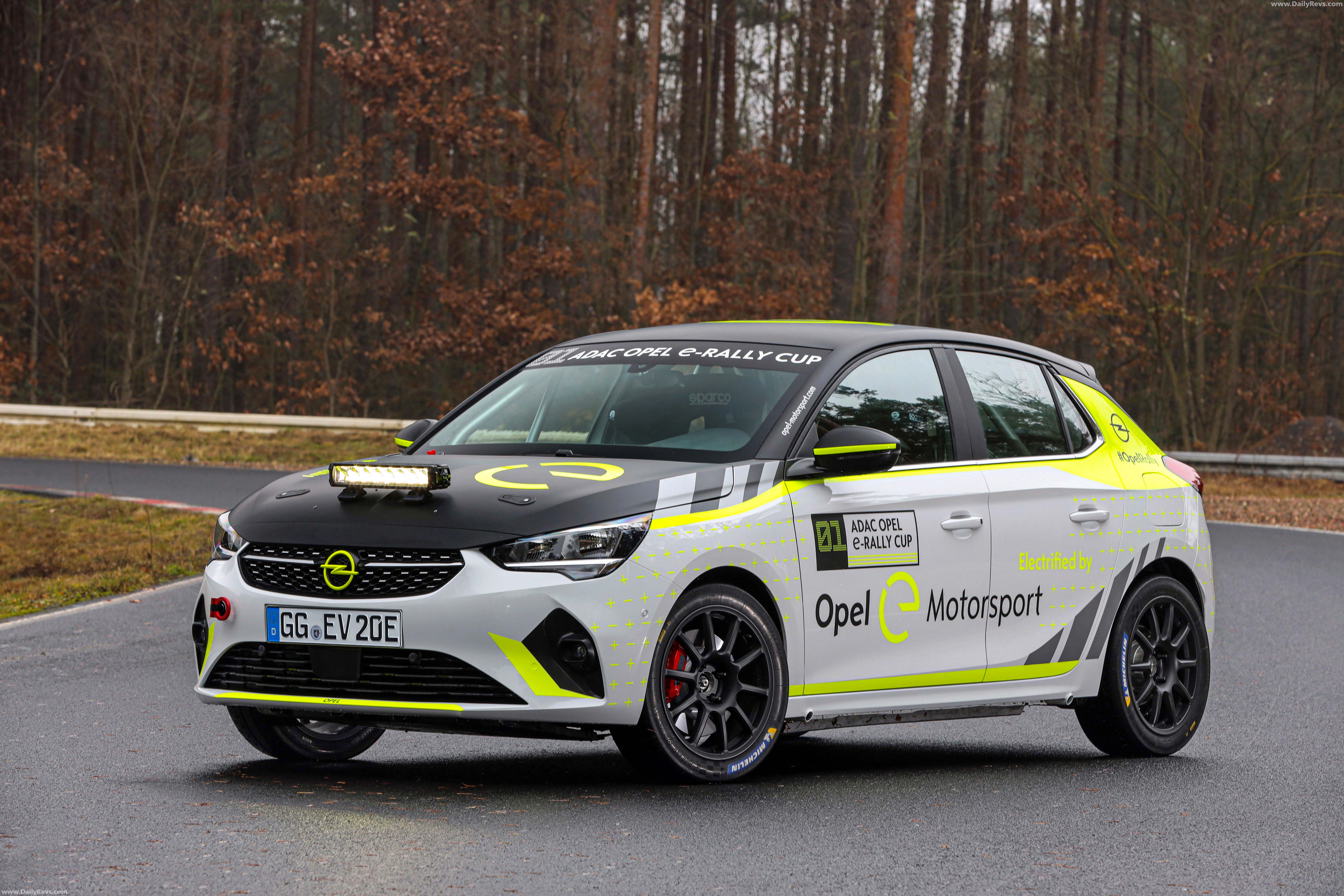 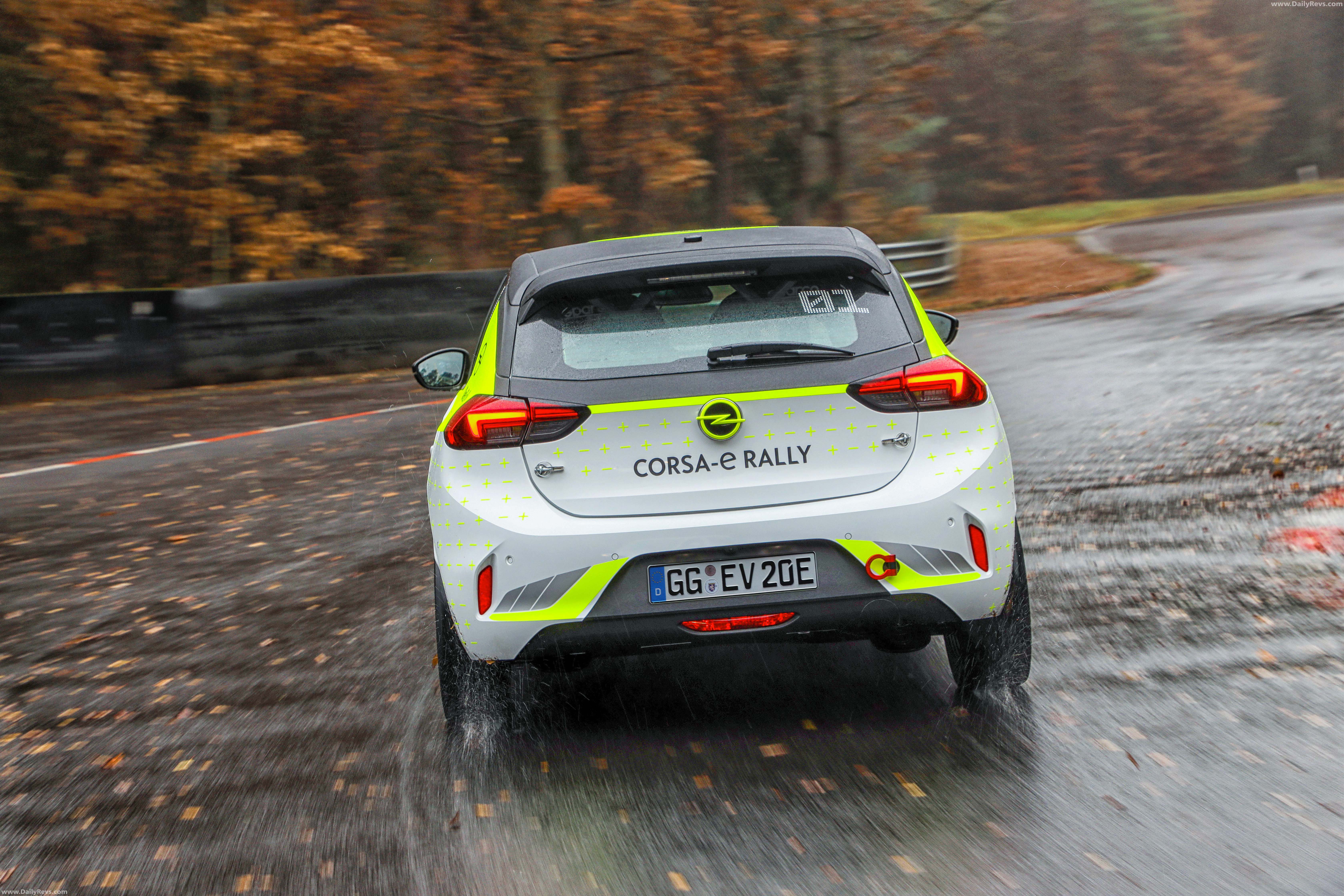 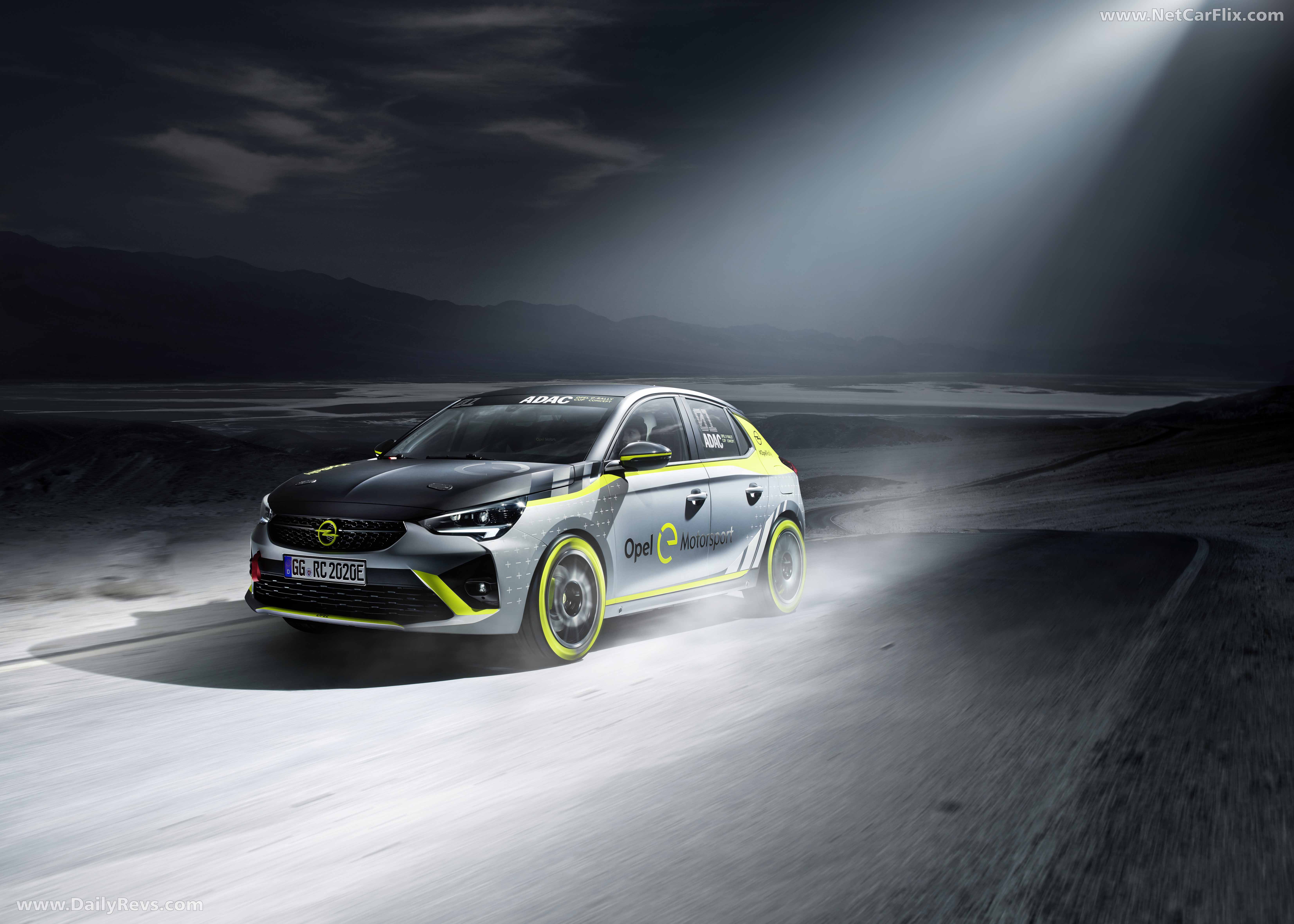 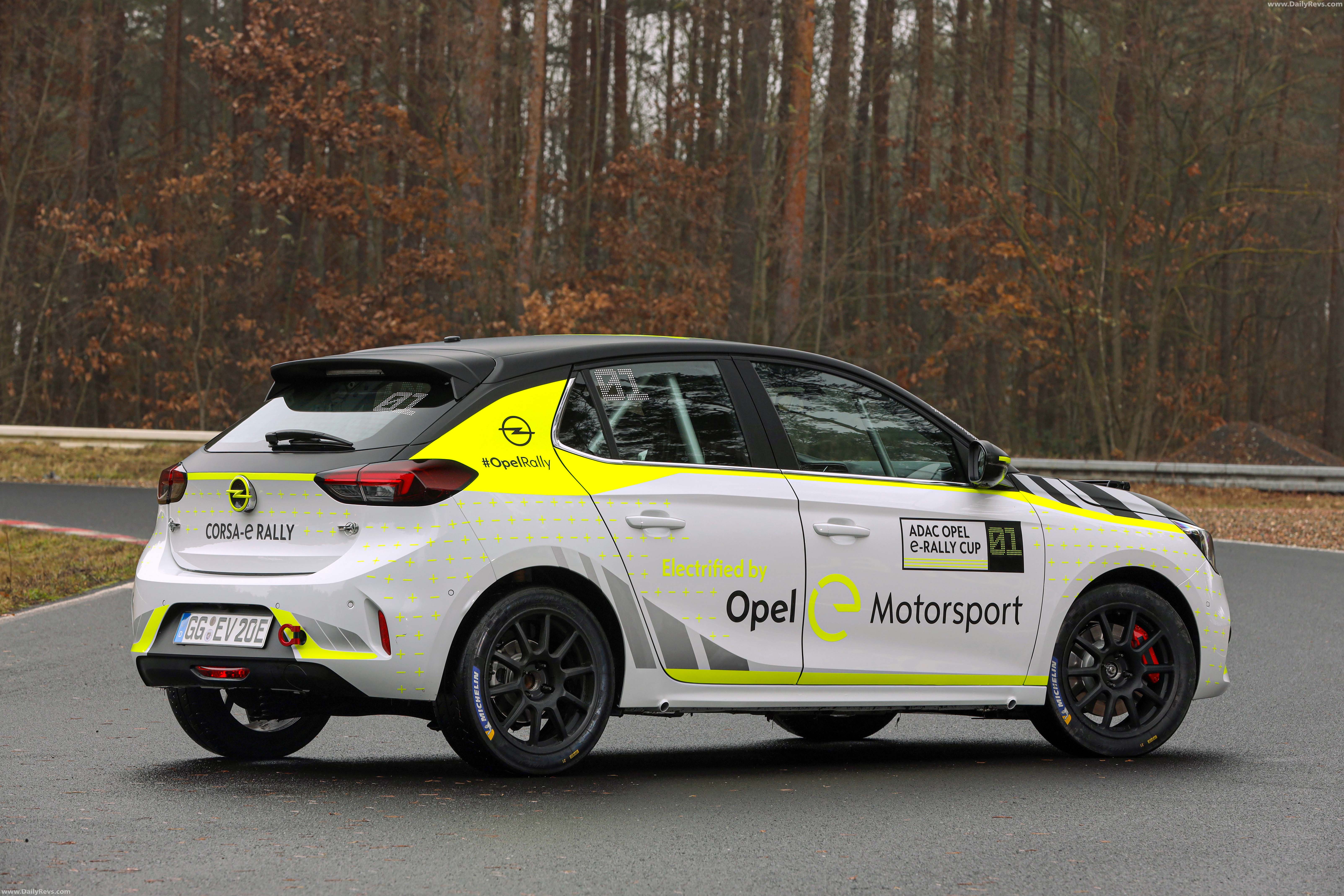 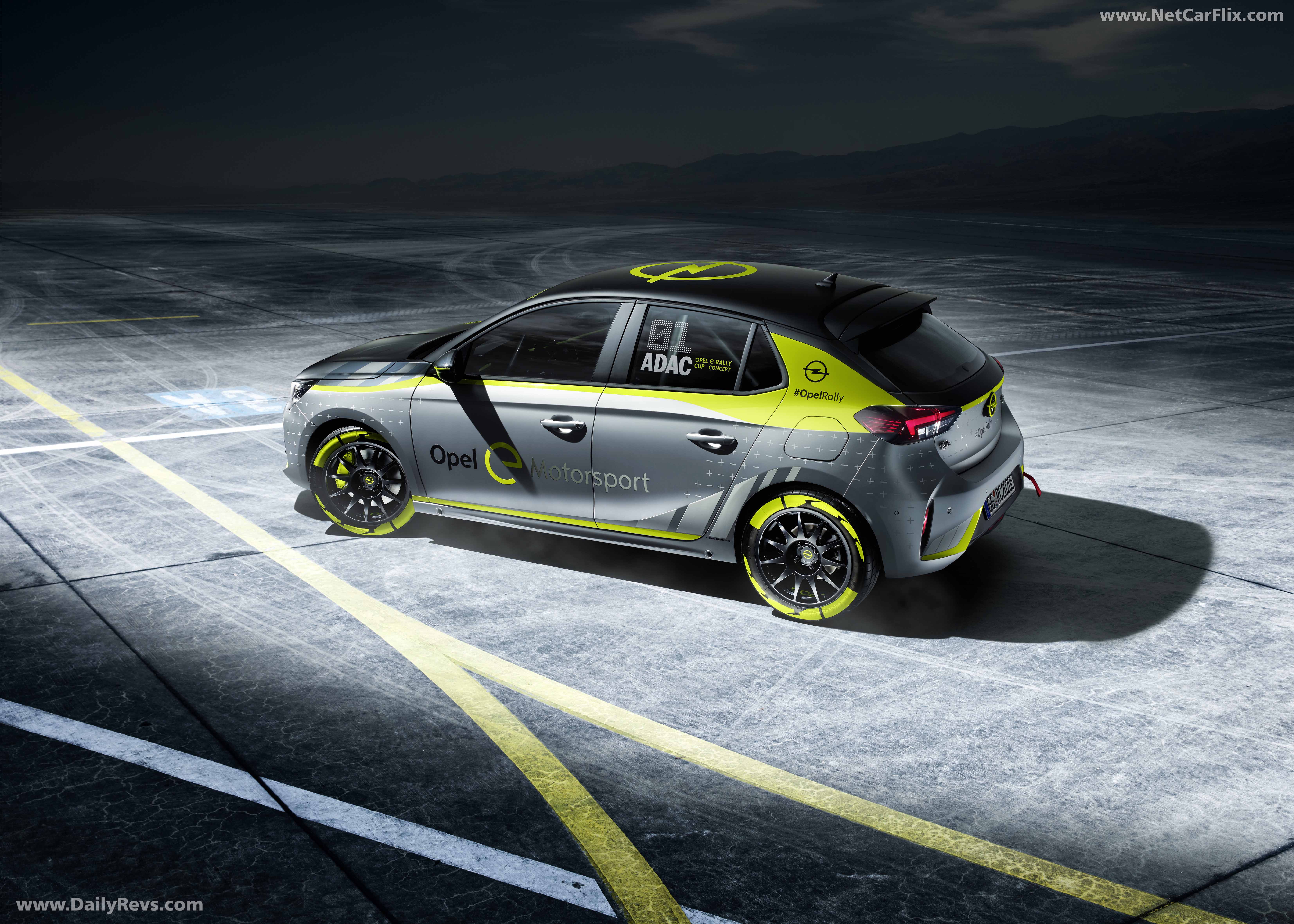 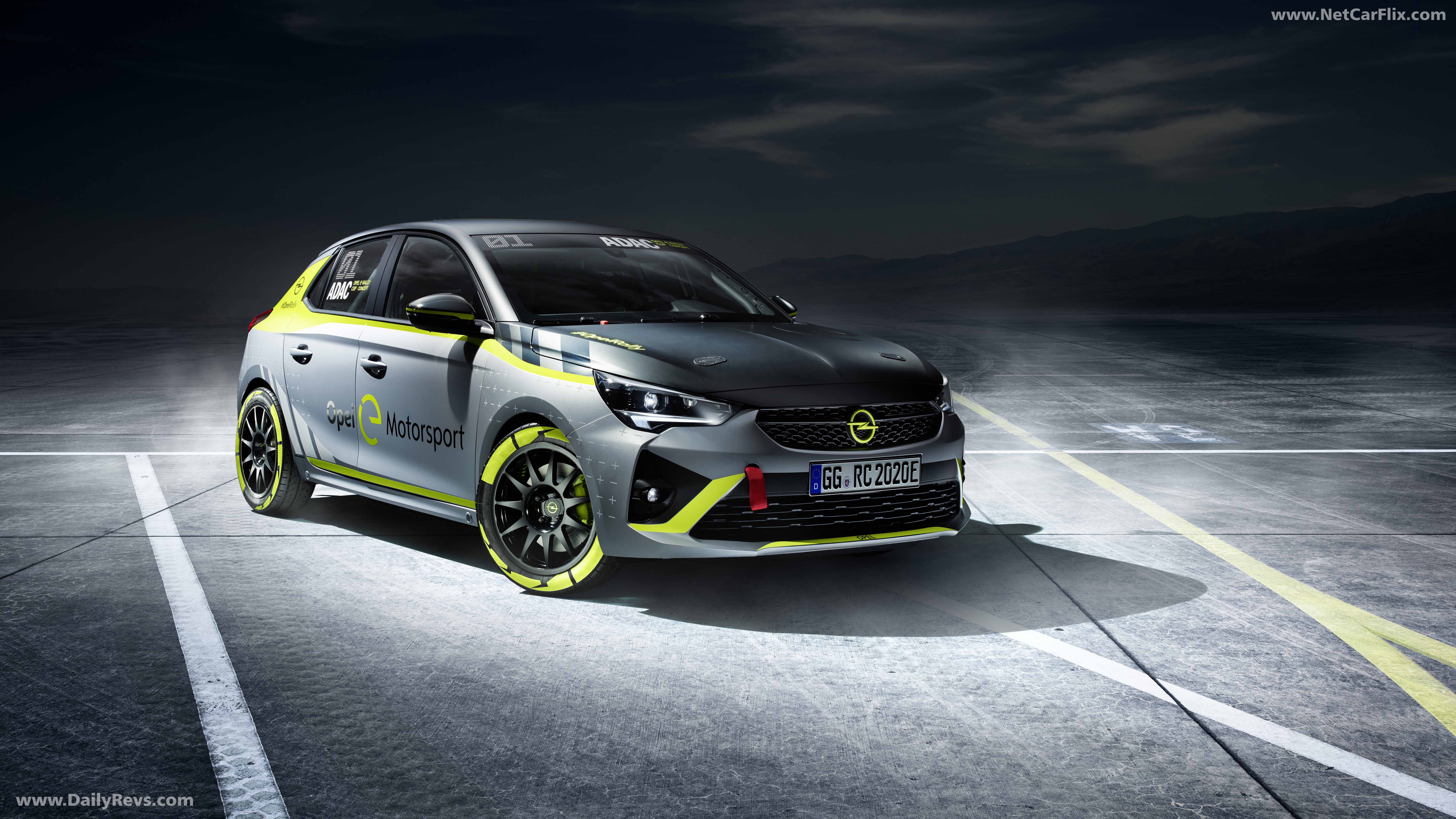 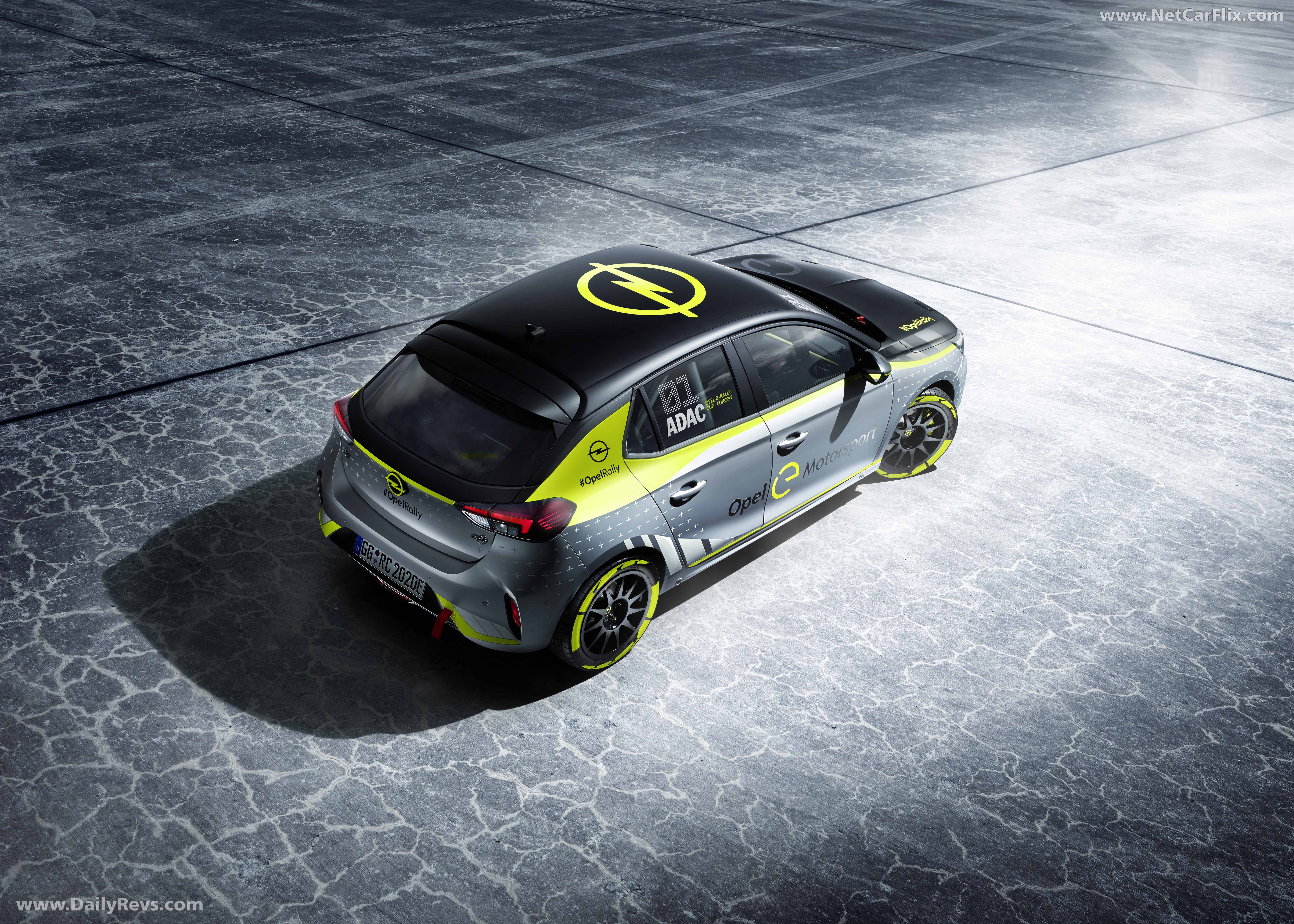 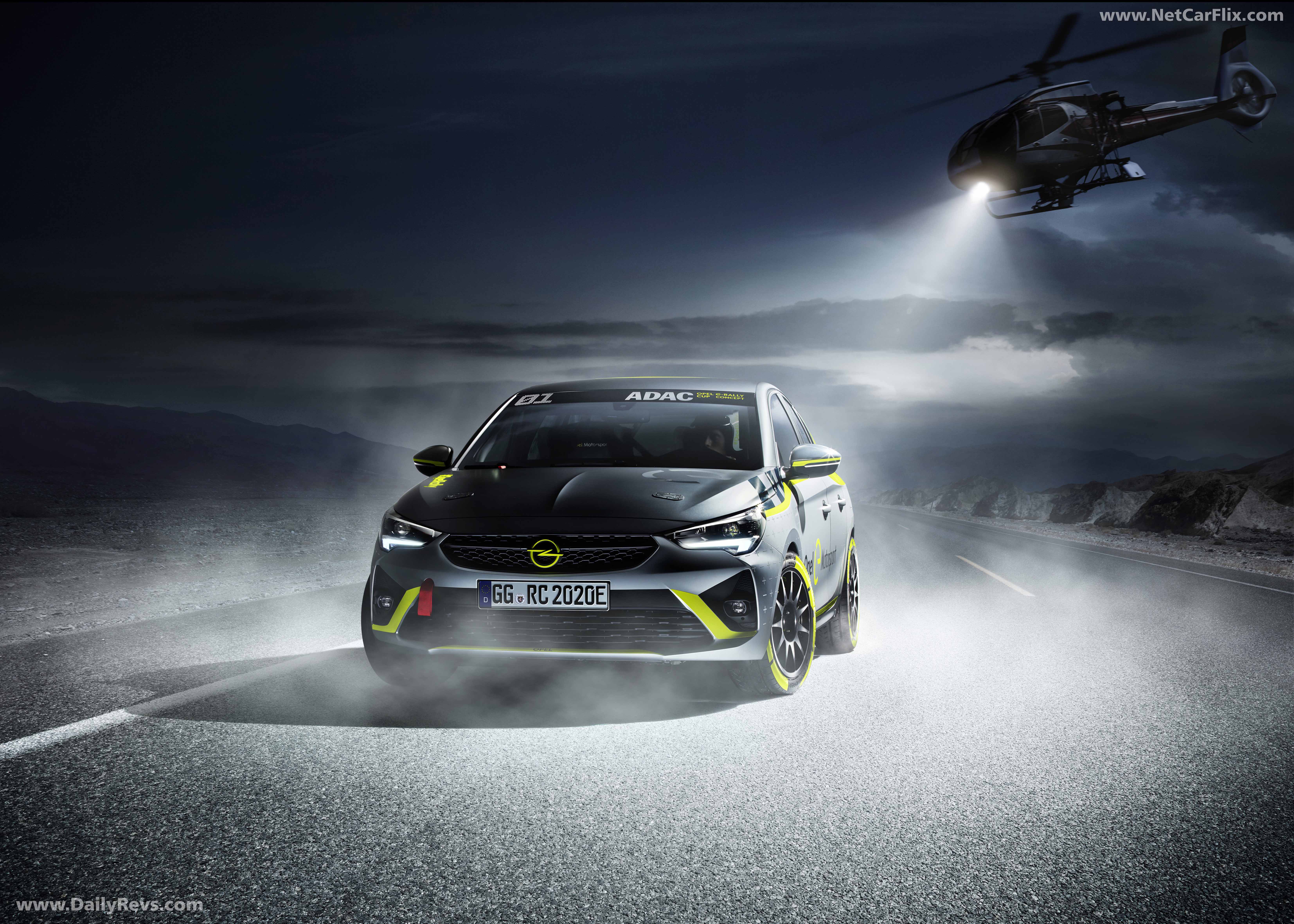 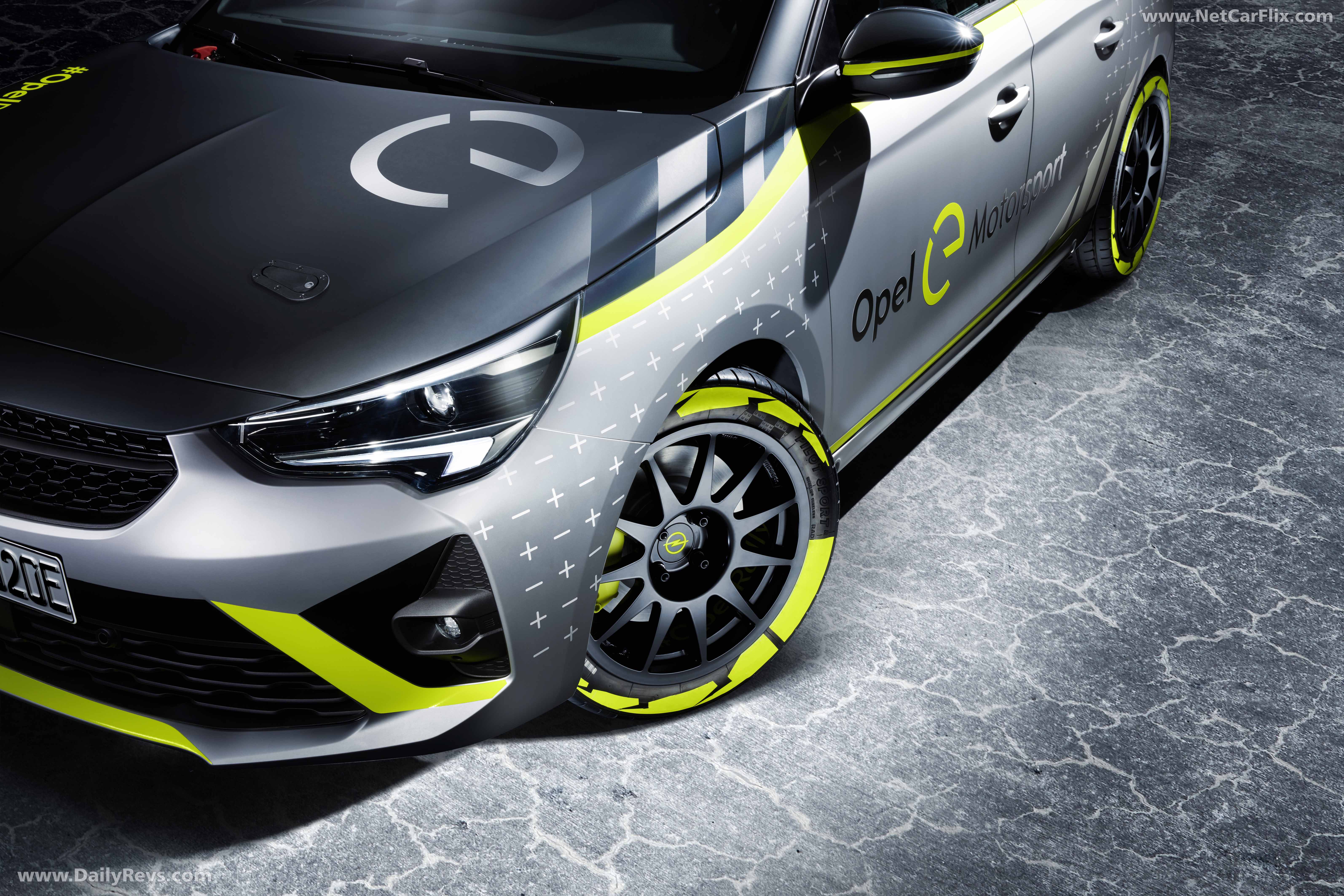 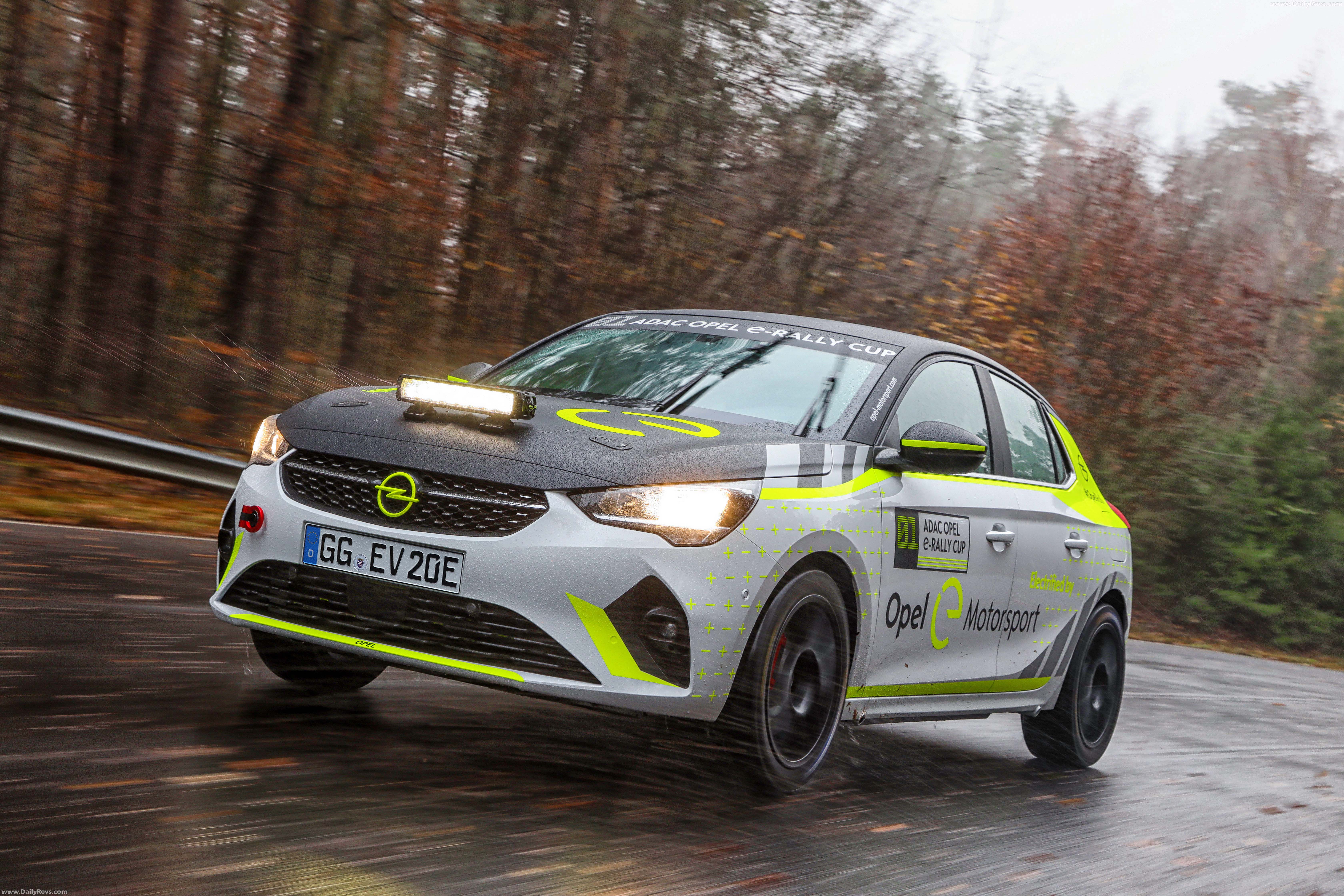 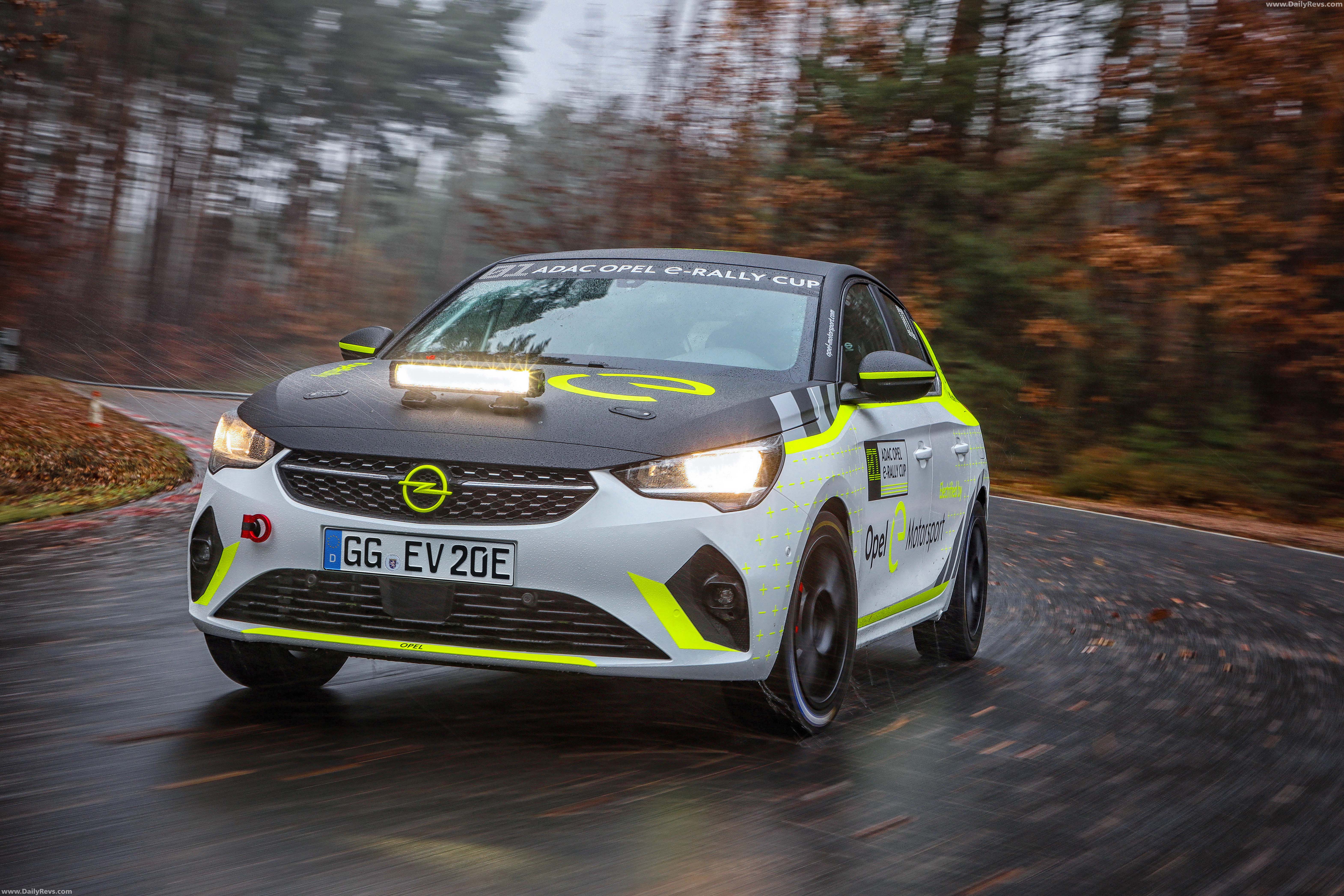 Opel is the first automobile manufacturer in the world to offer a battery-electric vehicle for customer rally sport. The electric competition car is based on the Opel Corsa-e, which is already available to order, and will make its world premiere at the 2019 IAA Frankfurt International Motor Show. In 2020 Opel and the ADAC will start the ADAC Opel e-Rally Cup, the first rally brand cup for electric cars in the world.

With the new series, Opel and the ADAC are continuing their successful partnership. In the past years, the ADAC Opel Rallye Cup has been the perfect entry ticket to rallying for around 100 young drivers from 18 countries. The fastest also displayed their talents internationally in the ADAC Opel Junior Rallye team. Opel juniors won the European championship four times in succession (2015 to 2018) with the Opel ADAM R2. The new Opel Corsa-e Rally now replaces the ADAM on the rally stages. The new competition car produces 100kW (136hp) and develops 260Nm of torque from a standstill.

“The Corsa-e is the electric car for everyone – fully suited to everyday use and absolutely affordable, attributes that equally apply to motor sport. The new Corsa is also fun to drive and particularly dynamic. Using the production car as the basis, we are the first carmaker in the world to have developed an electric rally car” said Opel CEO Michael Lohscheller.

Hermann Tomczyk, President ADAC Sport, added: “With the ADAC Opel e-Rally Cup we are bringing electric drive for the first time to mainstream sport and especially to young-driver support. The innovative concept and the cooperation with Groupe PSA opens new possibilities for us, especially in the support of young drivers. I am certain that the ADAC Opel e-Rally Cup will point the way ahead for motor sport far beyond the borders of Germany.” 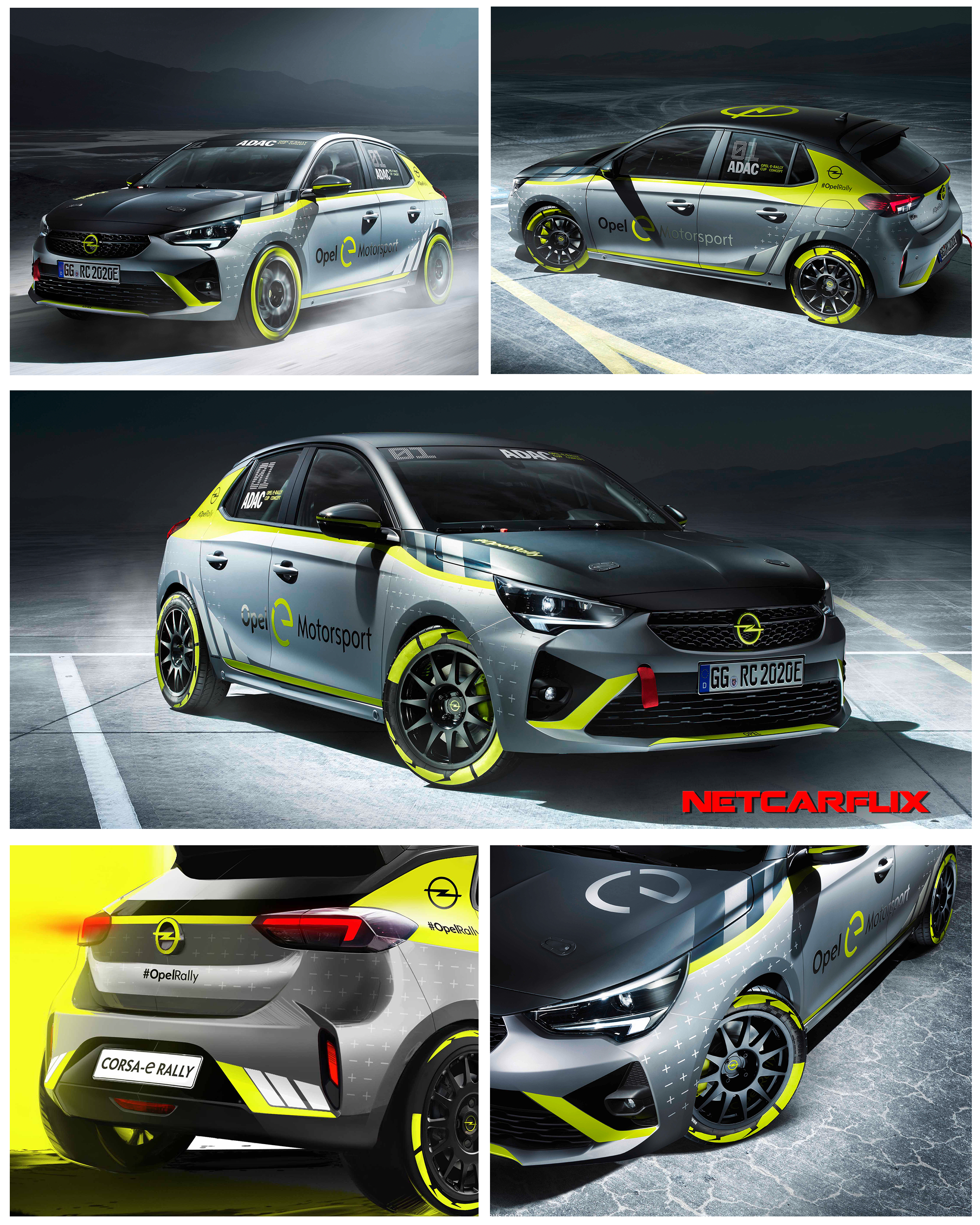 Initially the ADAC Opel e-Rally Cup will take place during rounds of the German Rally Championship and other selected events. The series is scheduled to begin in summer 2020. At least ten qualifying rounds through 2021 will form a so-called “Super Season”. A pyramid of support for young drivers is part of the concept, which also foresees a new edition of the successful ADAC Opel Rallye Academy, established in 2016, as the first level. At the time, more than 1,000 youngsters showed their interest in the unique “rally casting”, which led straight to the ADAC Opel Rallye Cup for the most talented participants. This successful concept will be continued and expanded into the top international echelon of the sport.

In the next step after graduating from the academy and the ADAC Opel e-Rally Cup, the best young drivers will progress to the European Junior Rally Championship with the new Opel Corsa R2. The integration of Opel in Groupe PSA offers additional possibilities for top talents: the sister-brand Peugeot competes with powerful FIA R5 machines and Citroën even with world rally cars – excellent opportunities for rising to the very highest level of international rally sport.

“Opel has traditionally strong connections with rallying” said Lohscheller. “We can look back with pride on numerous successes, including seven European championship titles as well as the World Rally Championship in 1982 with Walter Röhrl and Christian Geistdörfer in the Opel Ascona 400. Now we are moving forward with electric drive and fans will be amazed by the performance of our e-cup rally car”.

Development of the Opel Corsa-e Rally in Rüsselsheim continues at a rapid pace. Fifteen cars are planned for the 2020/2021 ADAC Opel e-Rally Cup. The price for customer cars from Opel Motorsport will be significantly less than €50,000 (net). 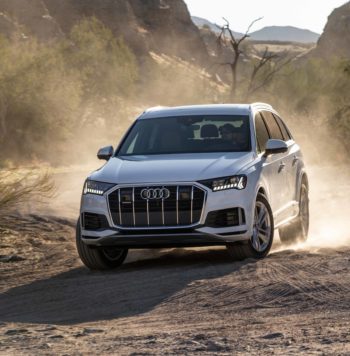 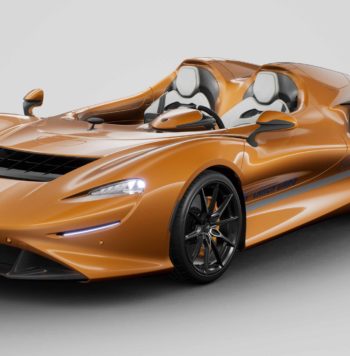 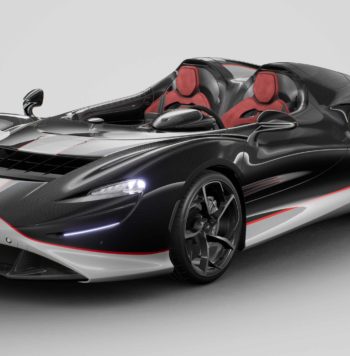