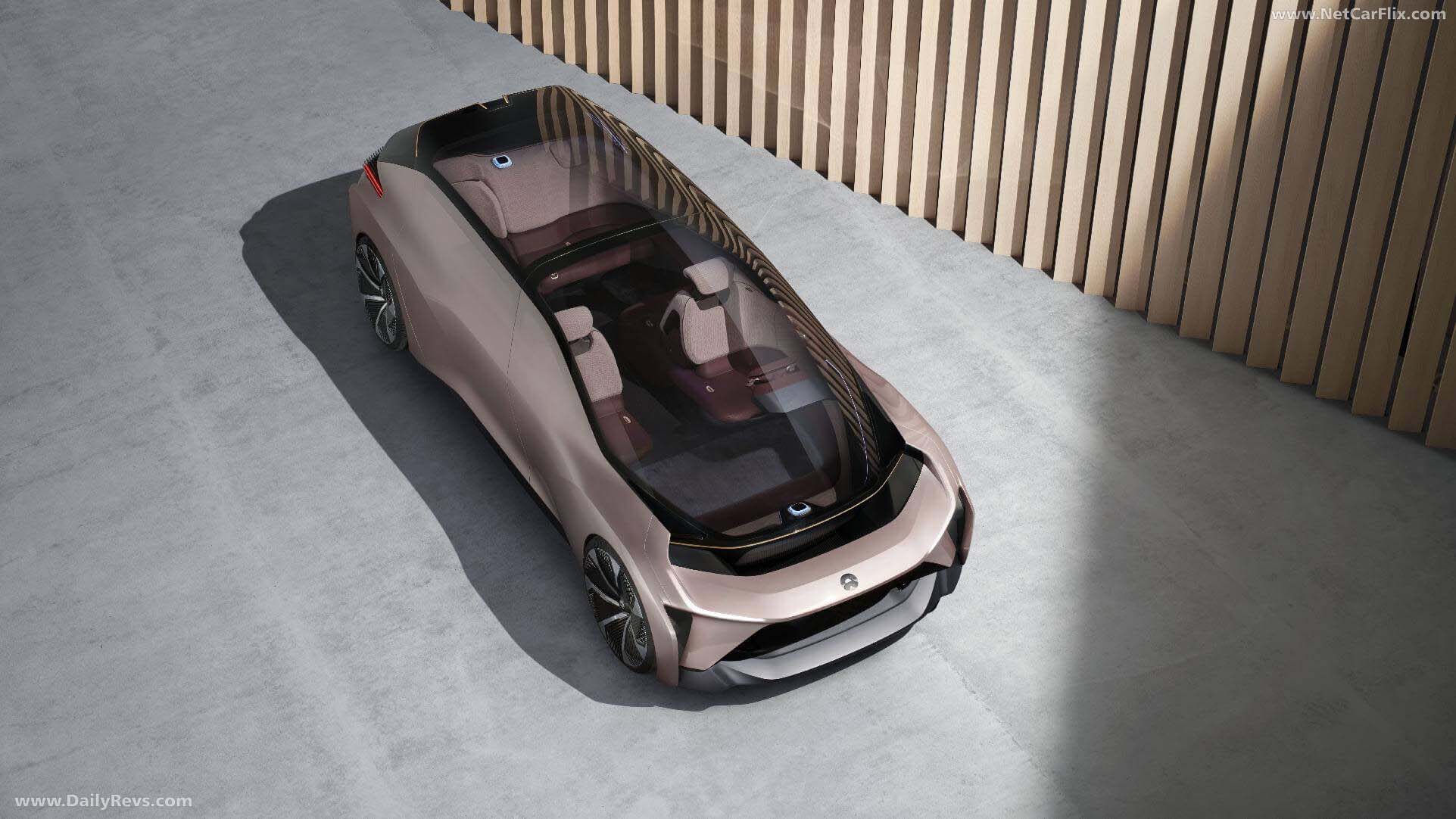 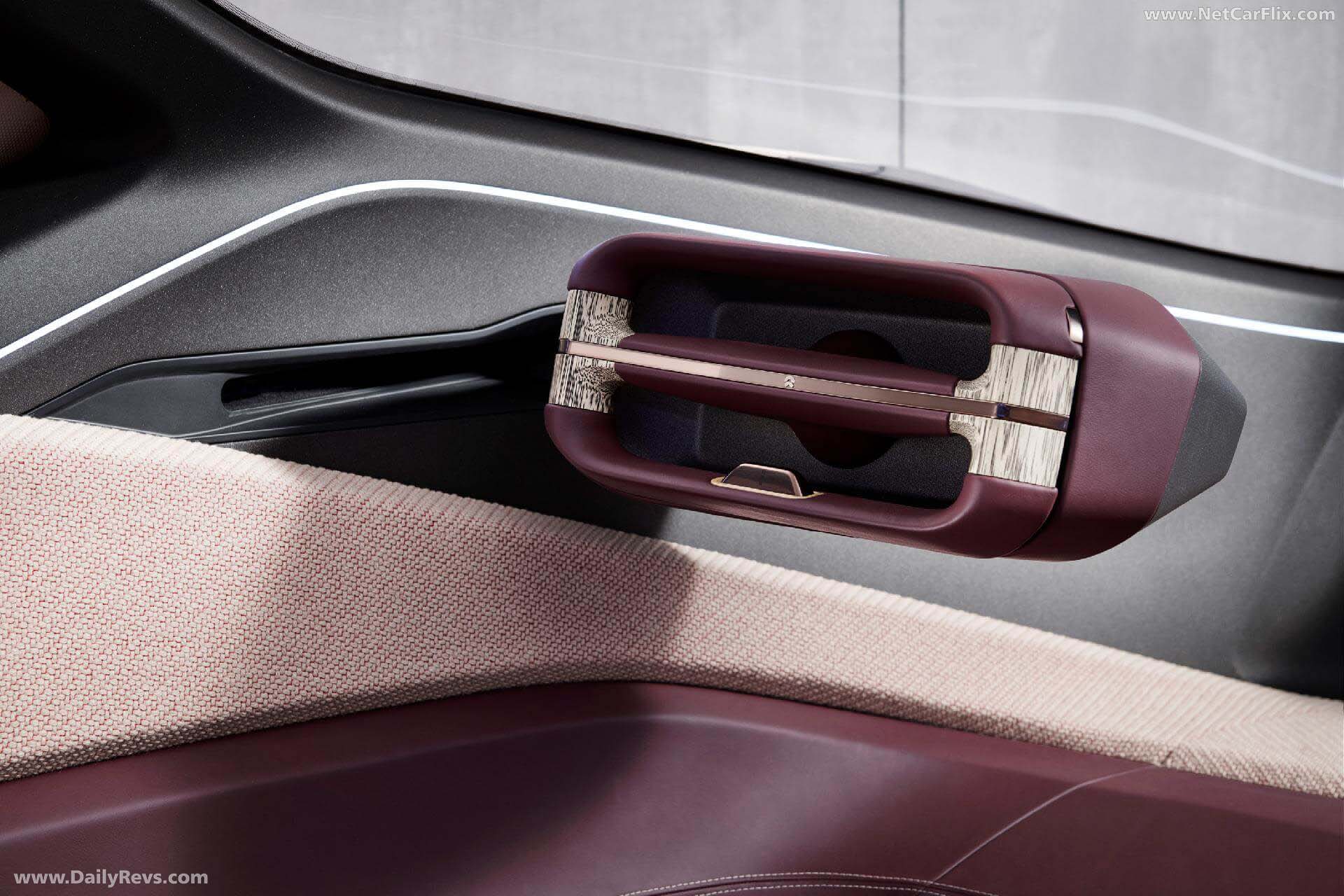 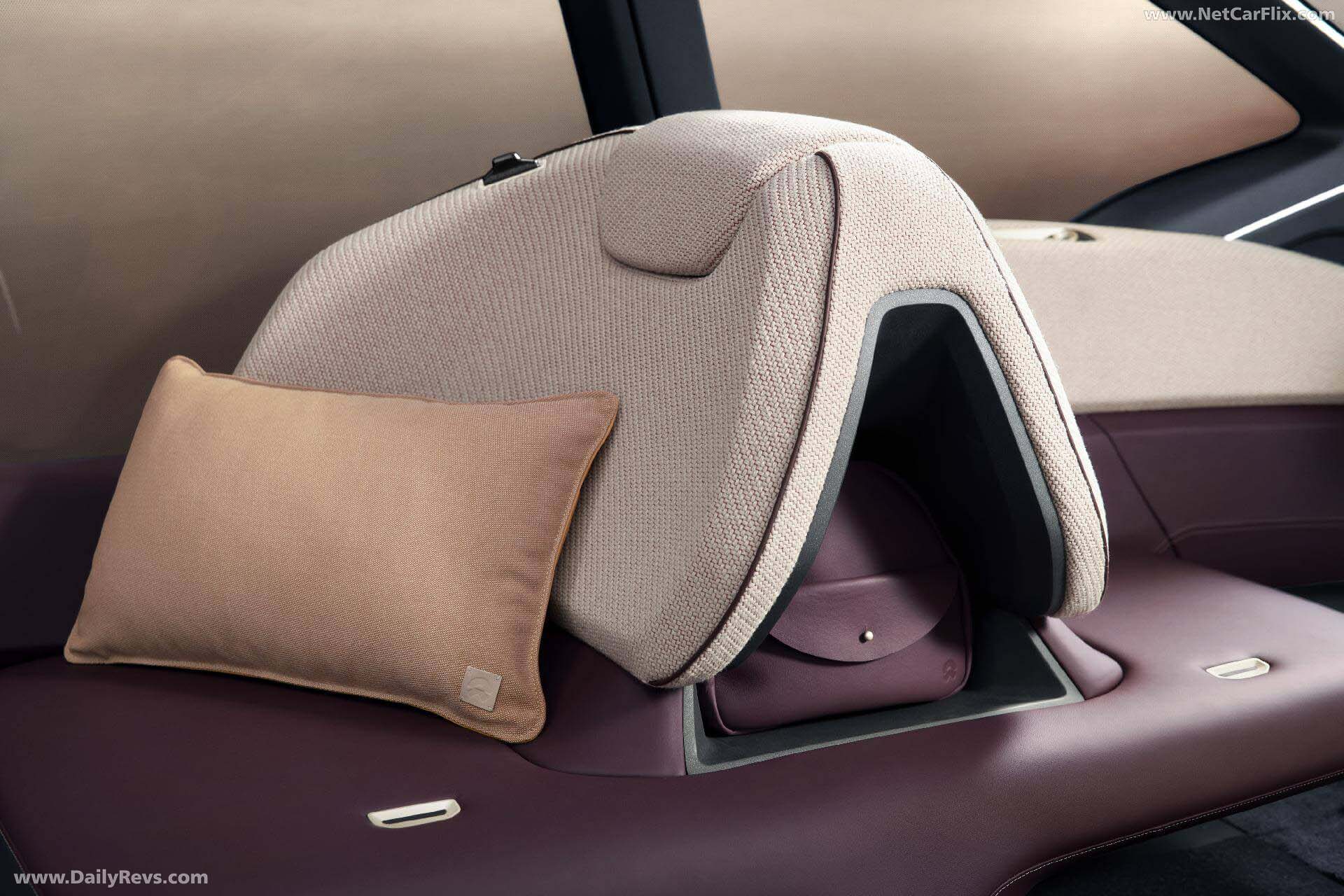 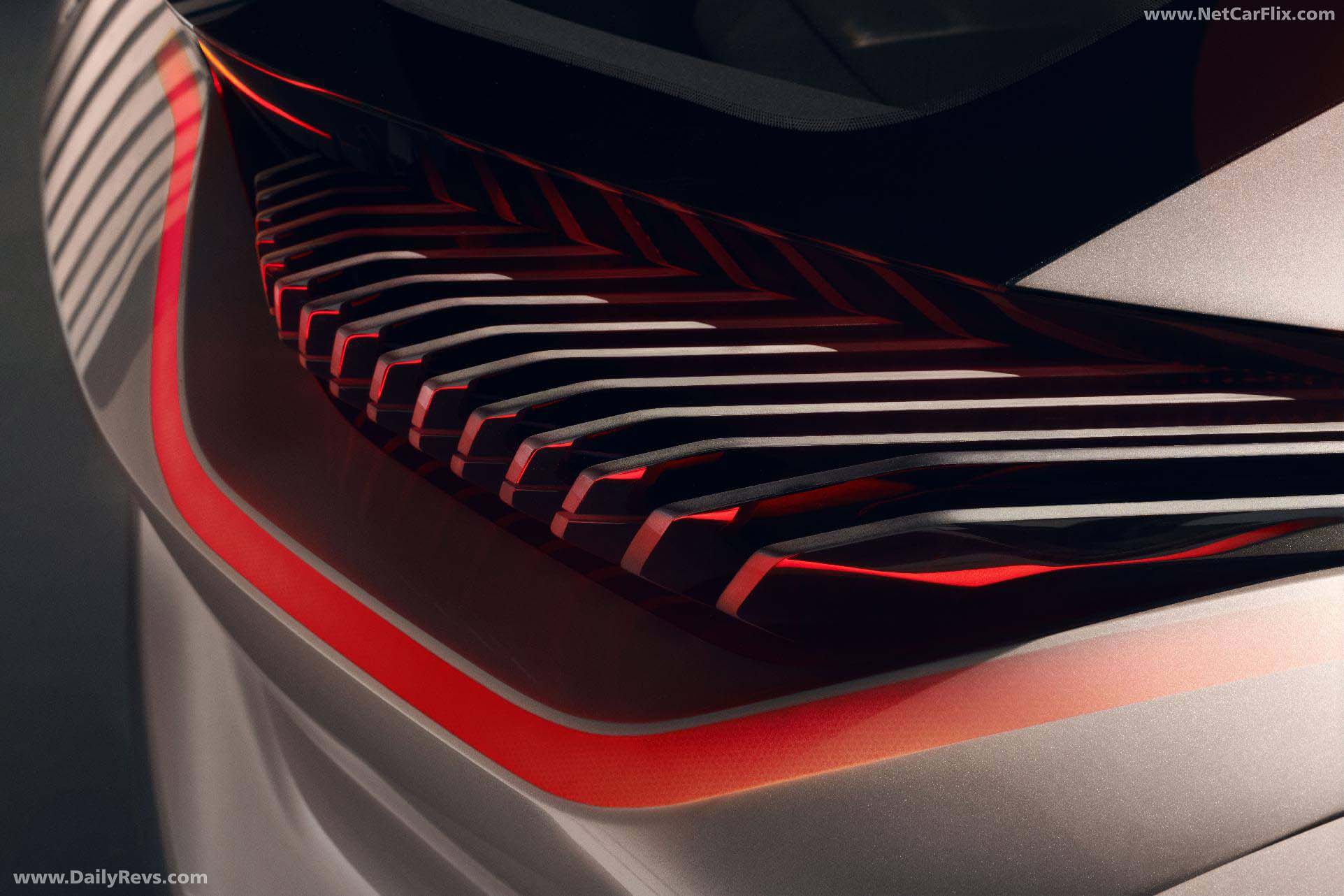 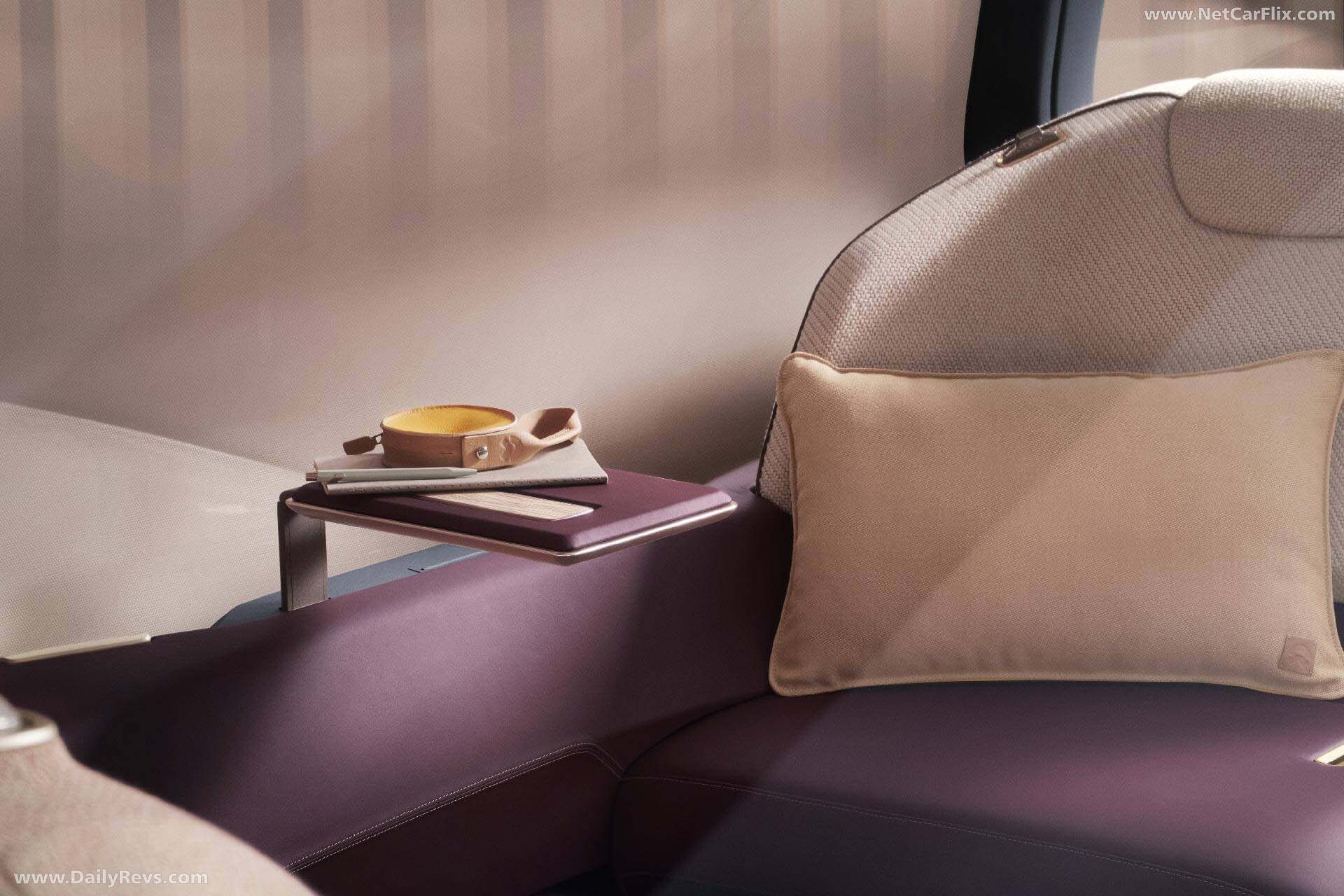 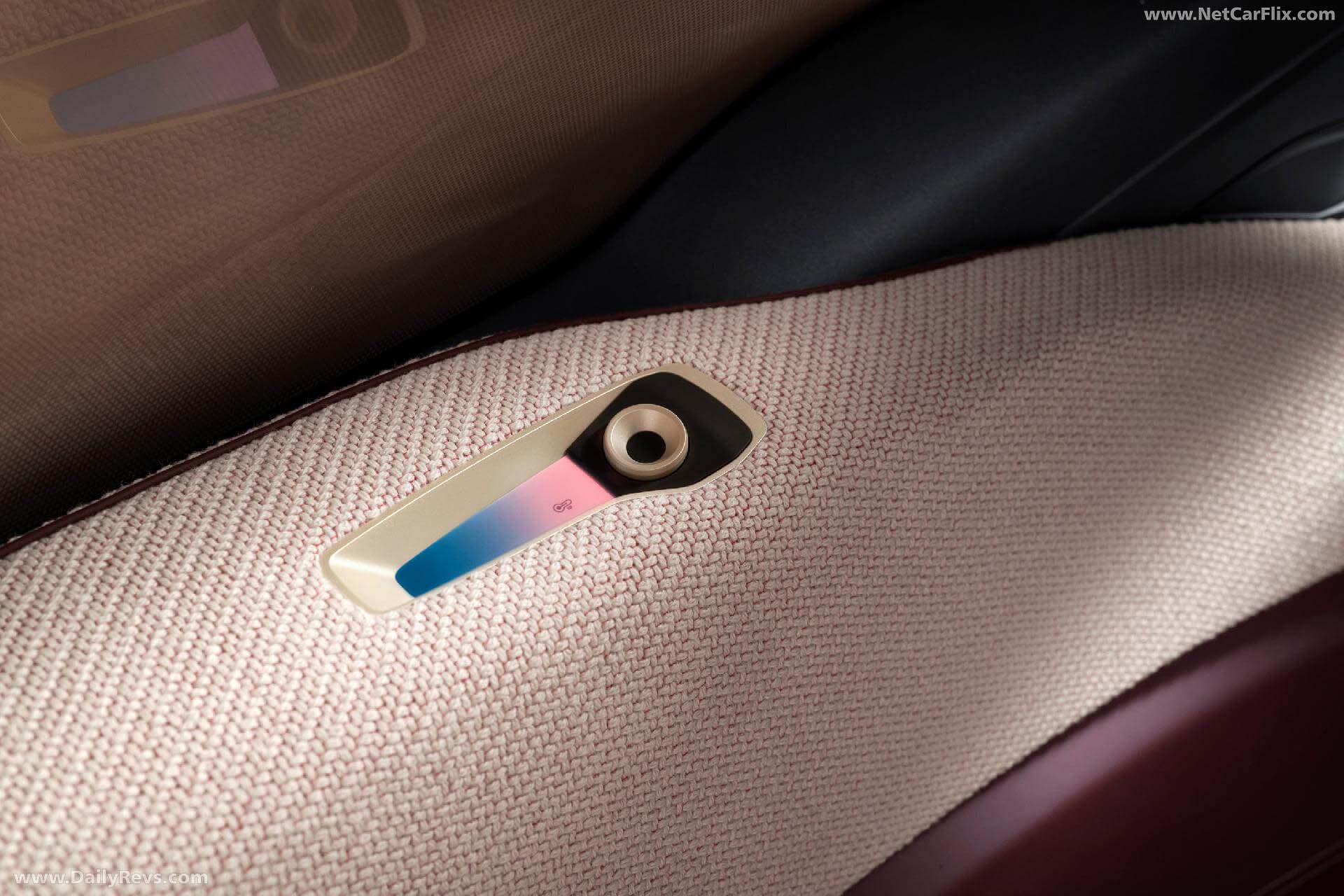 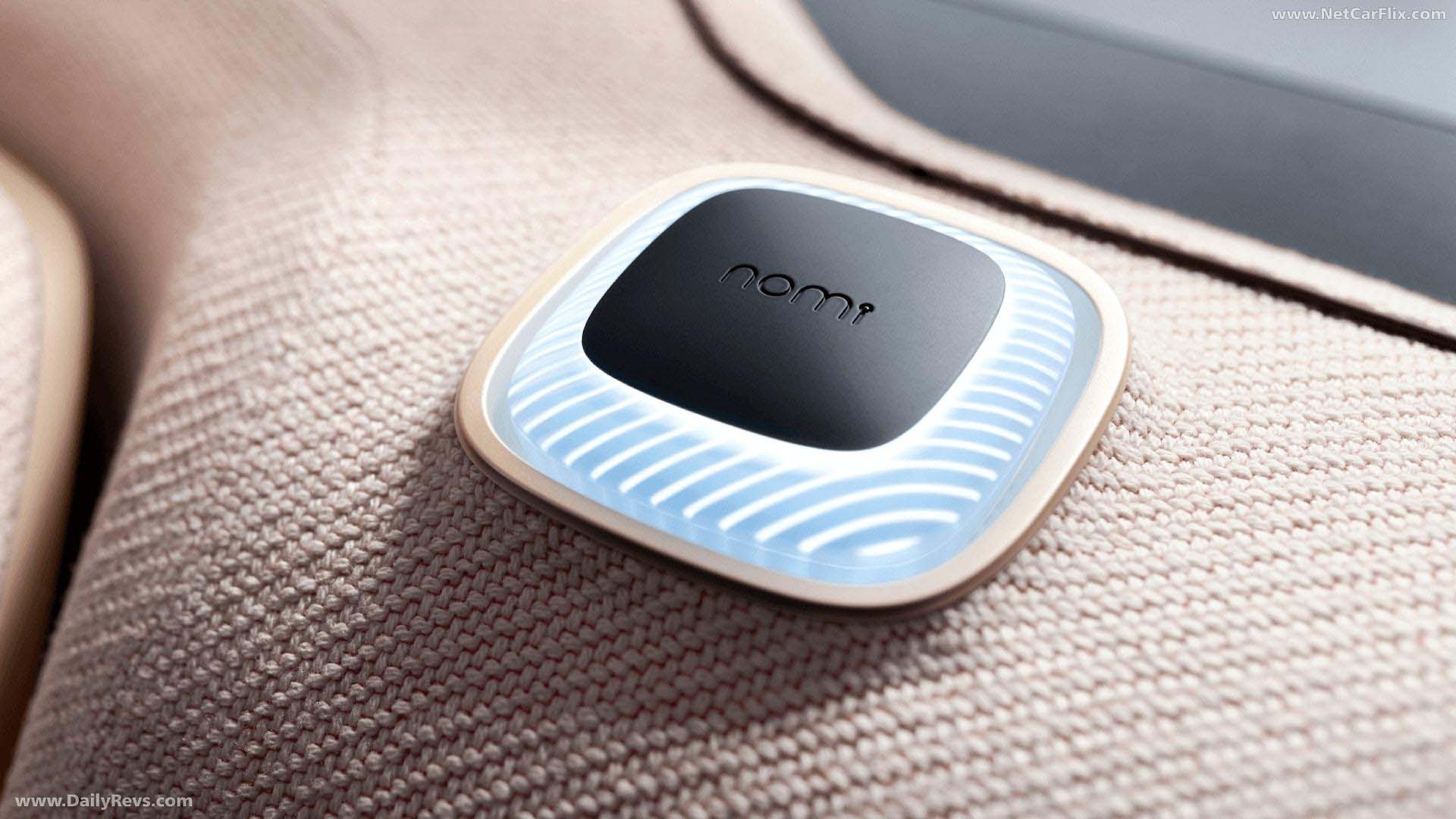 A next-generation car company, announced that they will have autonomous electric vehicles in the U.S. market in 2020. The company also unveiled “NIO EVE” – the embodiment of their vision for the future of autonomous cars.

“We’re excited about having autonomous electric cars for U.S. consumers in 2020,” stated Padmasree Warrior, US CEO. “Today we also unveiled our vision for the car of the future, focused on delivering unmatched user experience through leading edge, software defined hardware.” Warrior continued, “In 2015, commuters in the U.S. spent over 8 billion hours in their cars commuting. NIO’s autonomous electric cars will make your journey safe, productive and enjoyable. Our cars will be your companion and will know your needs, they will be a welcoming living space that moves you. We look forward to producing the first of the next generation of cars for the U.S. consumer. We know you will be delighted by NIO.” 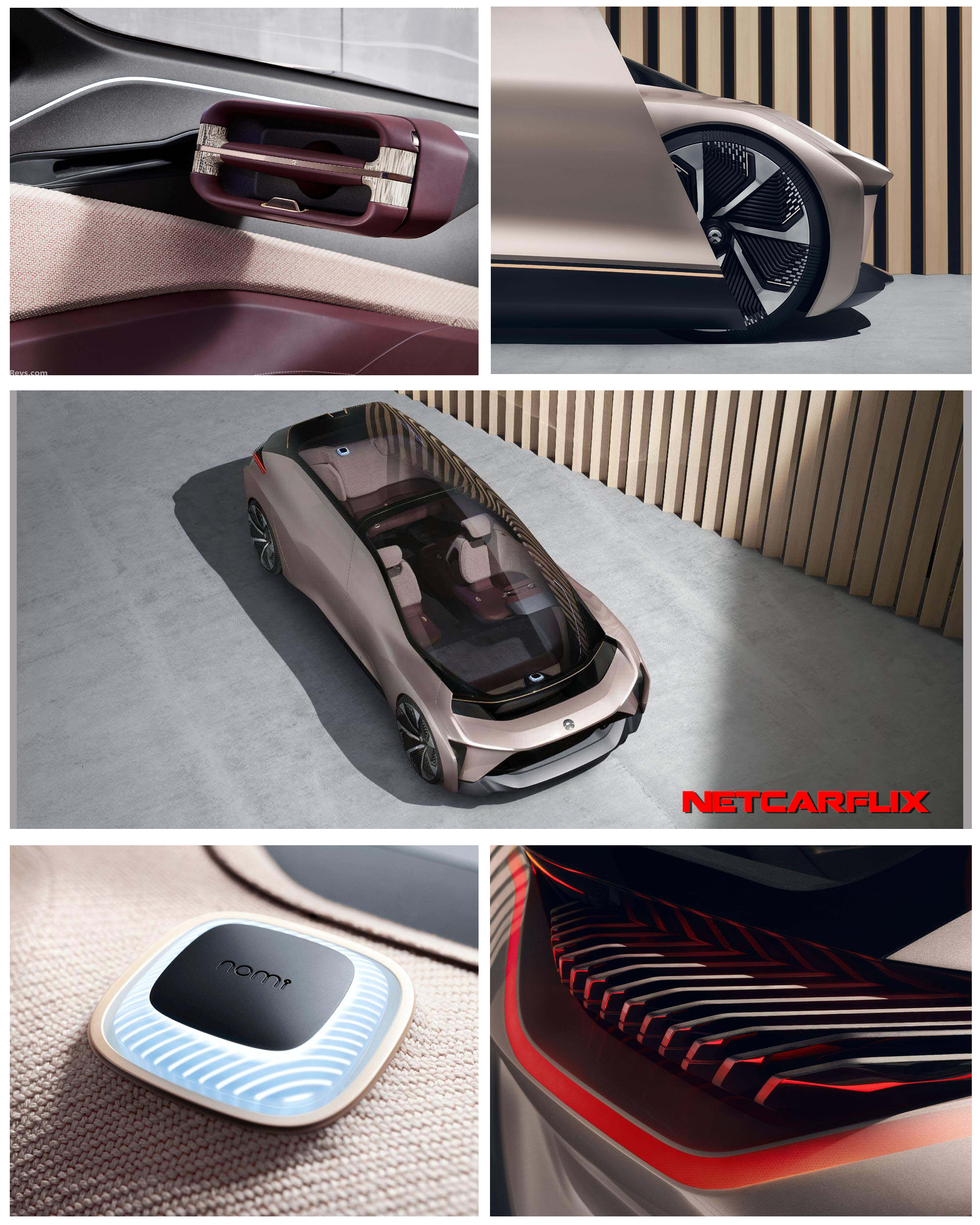 NIO EVE, our vision car, showcases the future of autonomous driving. From daily commuting to road trips, from school runs to nights out, EVE constantly learns about its occupants and their preferences. It is a digital companion, a robot on wheels. At EVE’s heart lies NOMI, an artificial intelligence engine with an intuitive human interface, providing verbal and visual connections both within the vehicle and with the outside world. Nomi uses the vehicle’s active glass to provide an augmented vision for occupants and for new kinds of entertainment.

Doing away with conventional A and B pillars of the car and using optimized door cuts, the comfortable and inviting interior is accessed through a wide forward-sliding door. The fixed seats are belted and positioned to deliver flexibility and an enhanced feeling of openness. In the primary seating area, a discrete folding table creates work or play space, while a luxurious seat that reclines and allows for relaxation or even sleep. The forward two seats, accessed from the main interior, enjoy an enhanced panoramic view, with digital displays provided on the active glass when needed to support non-autonomous driving. EVE is designed from the inside out for autonomy. 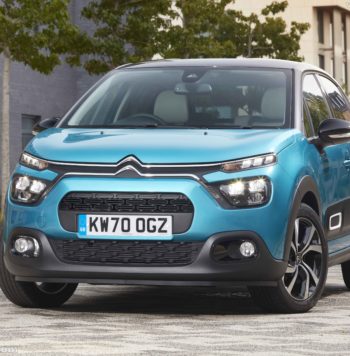 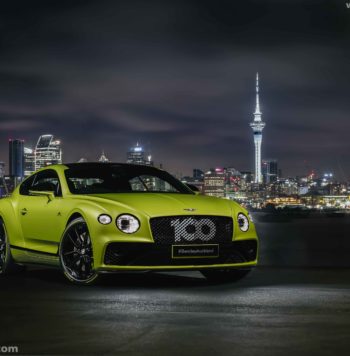 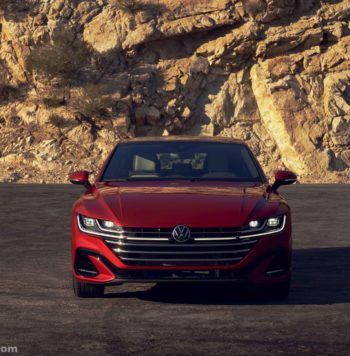