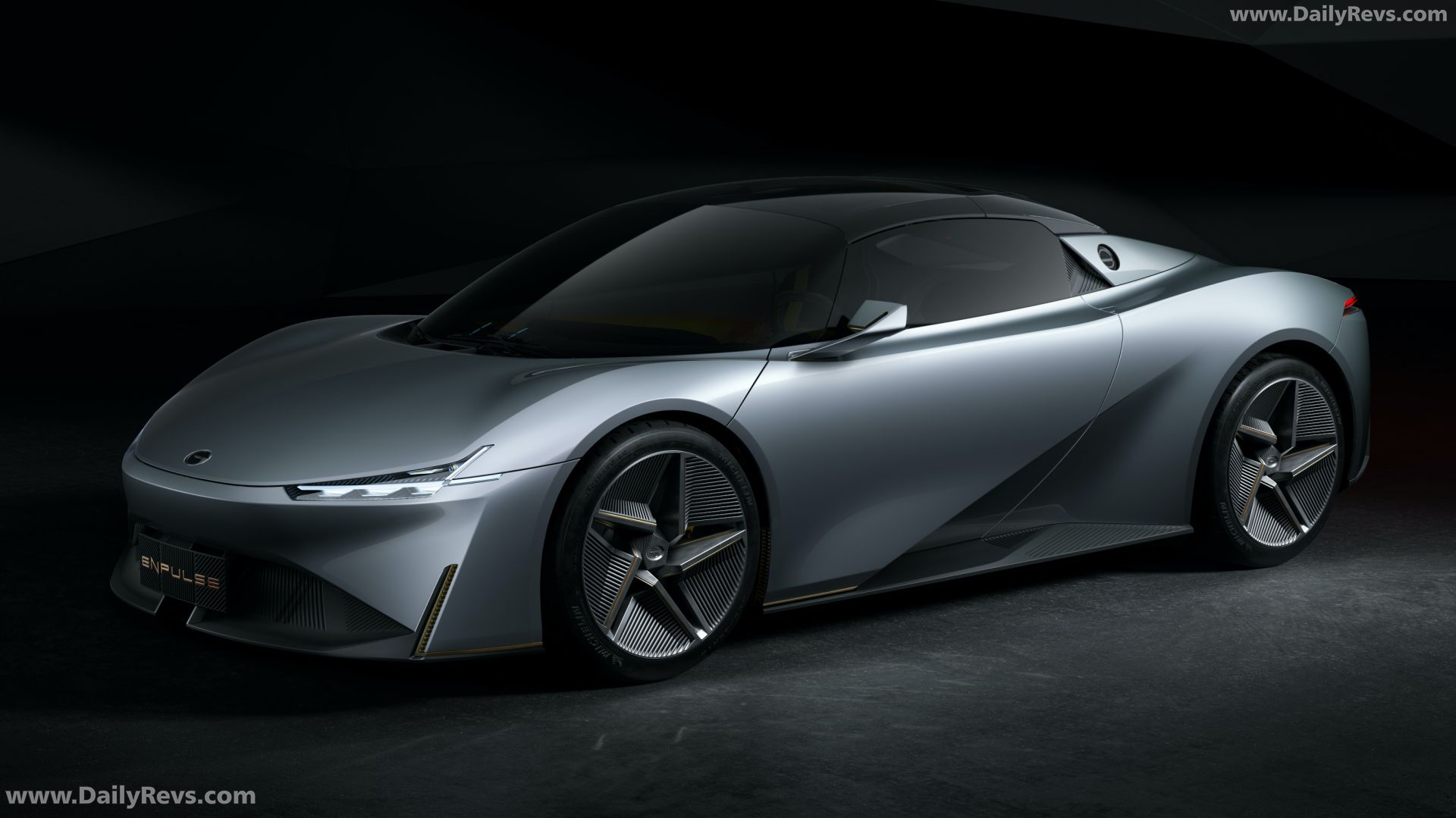 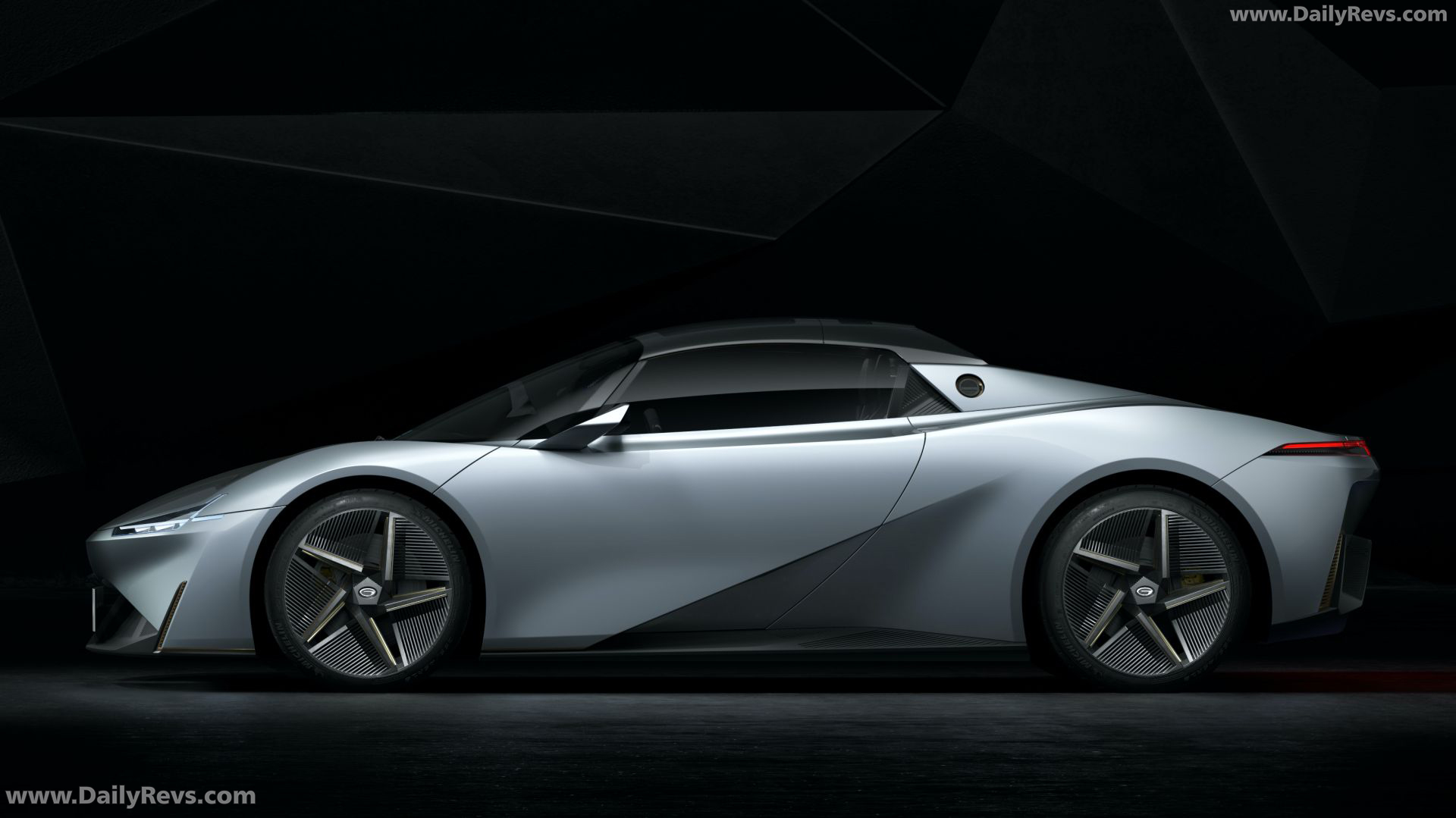 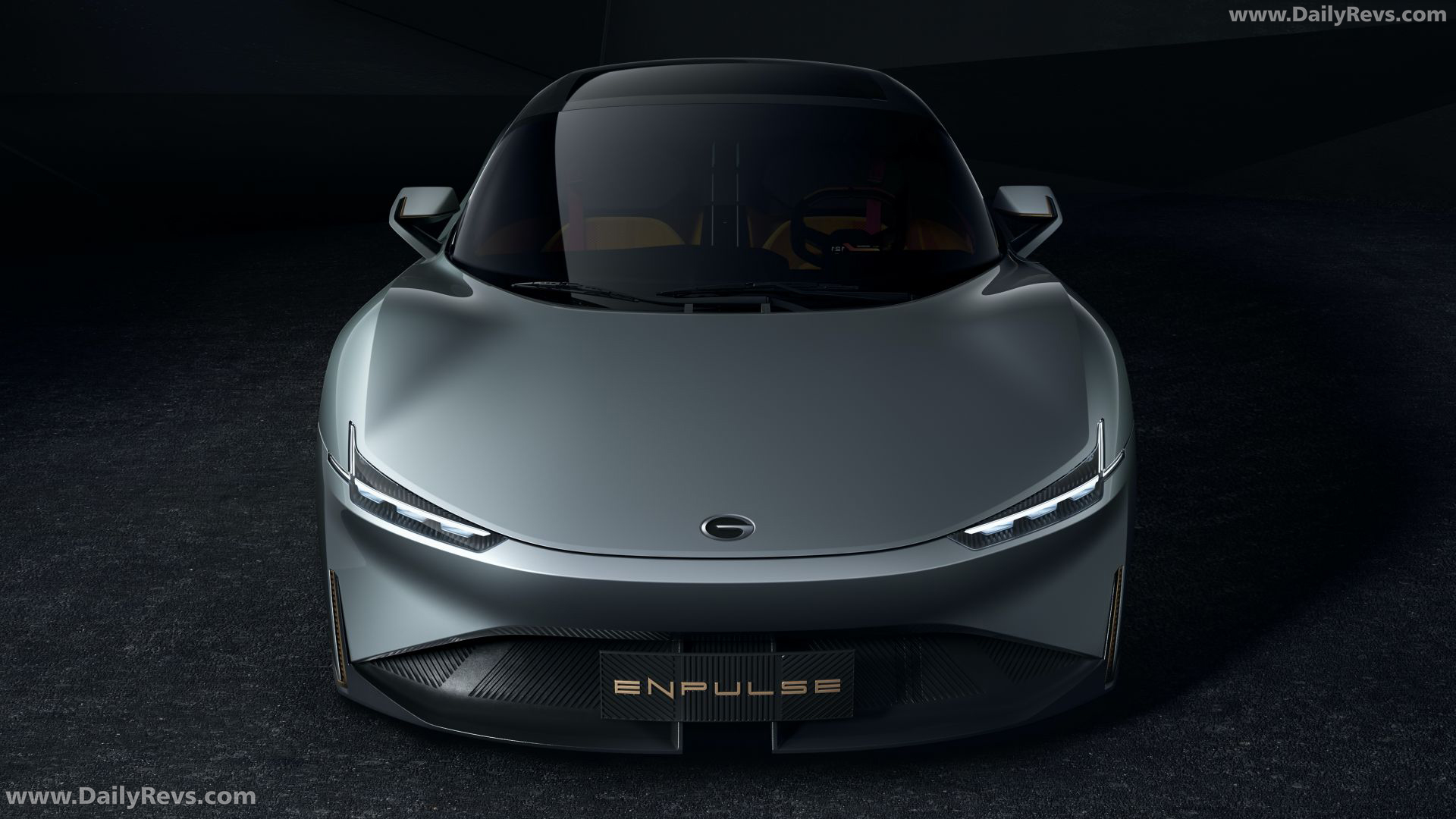 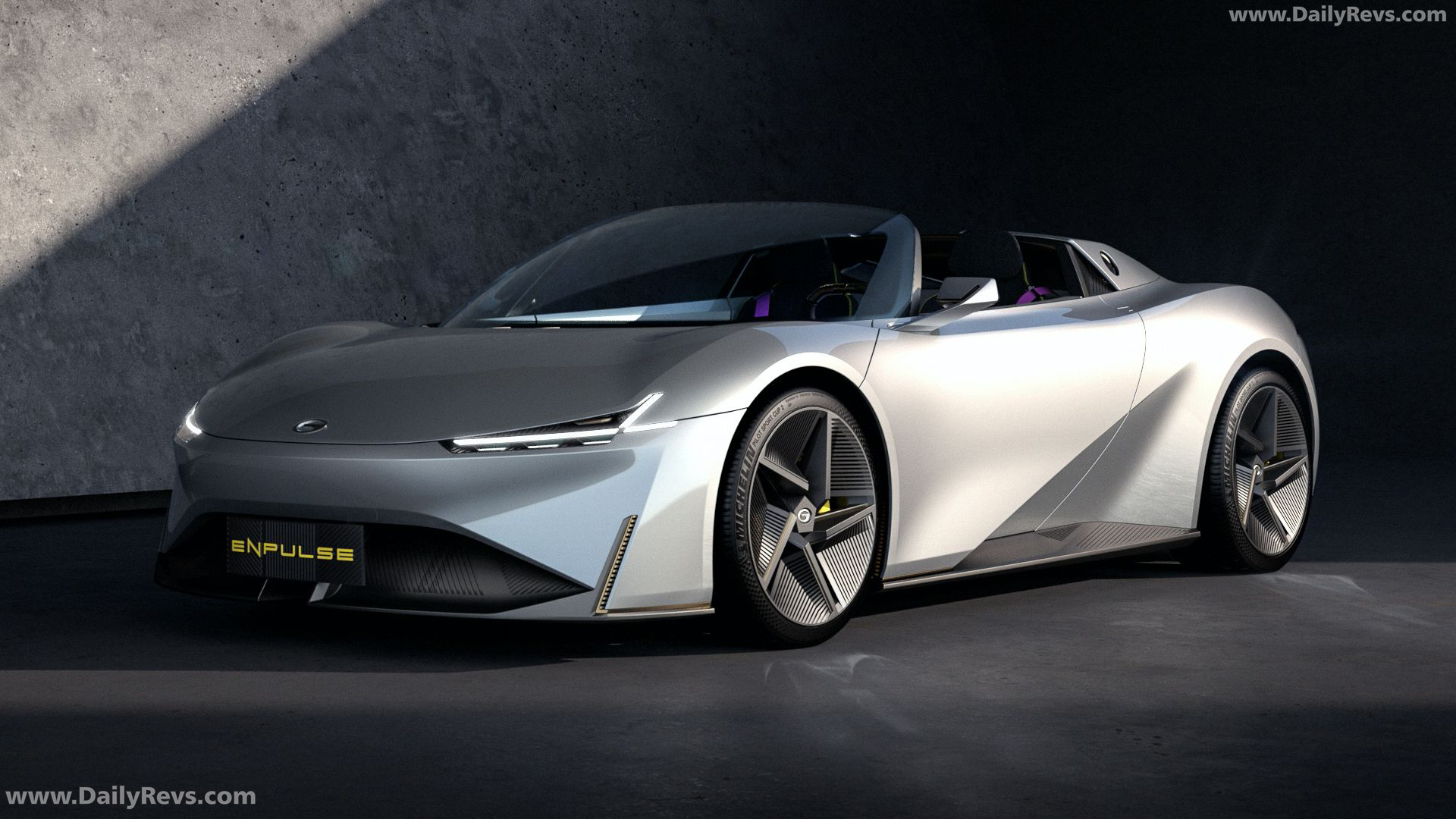 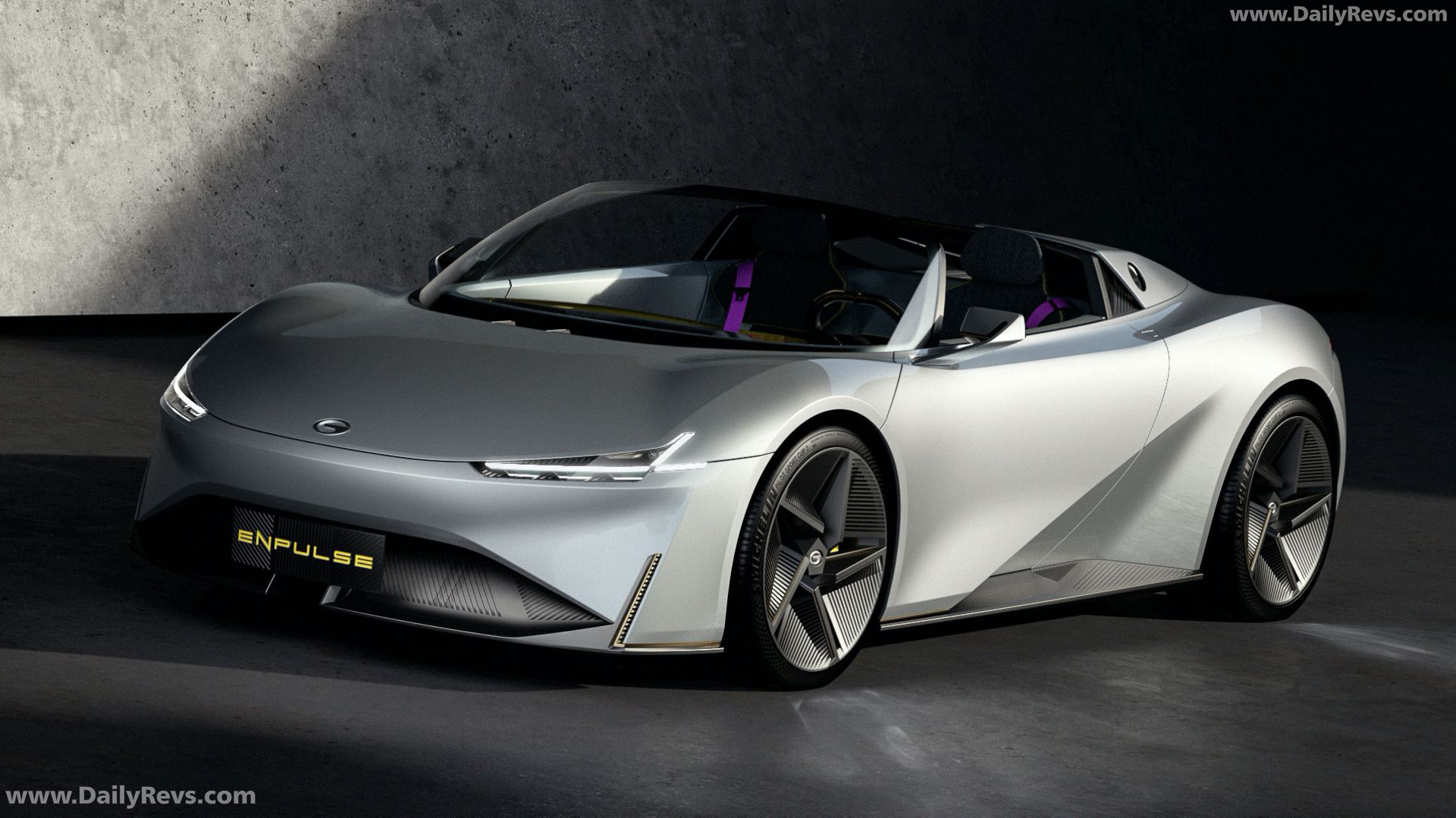 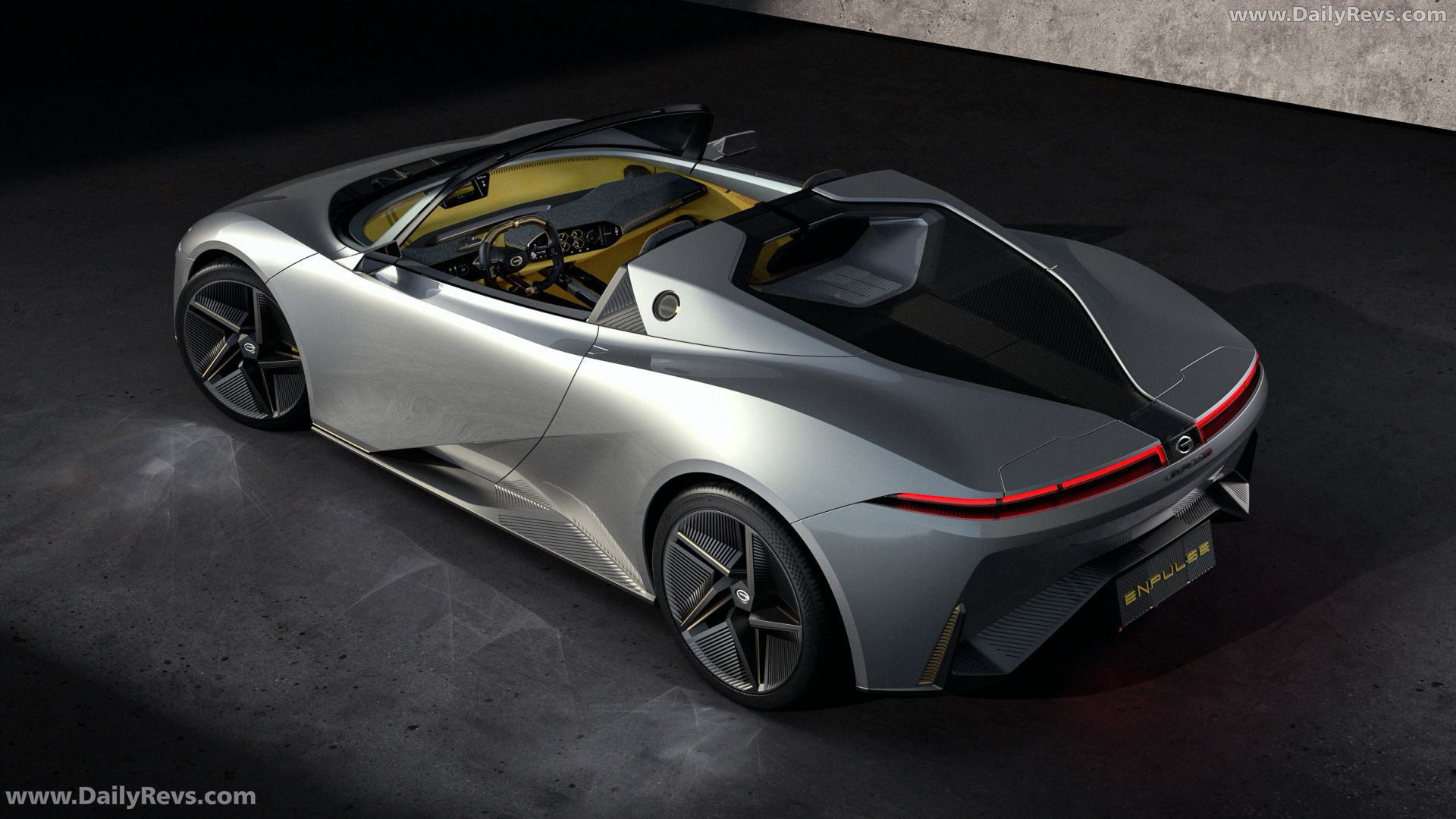 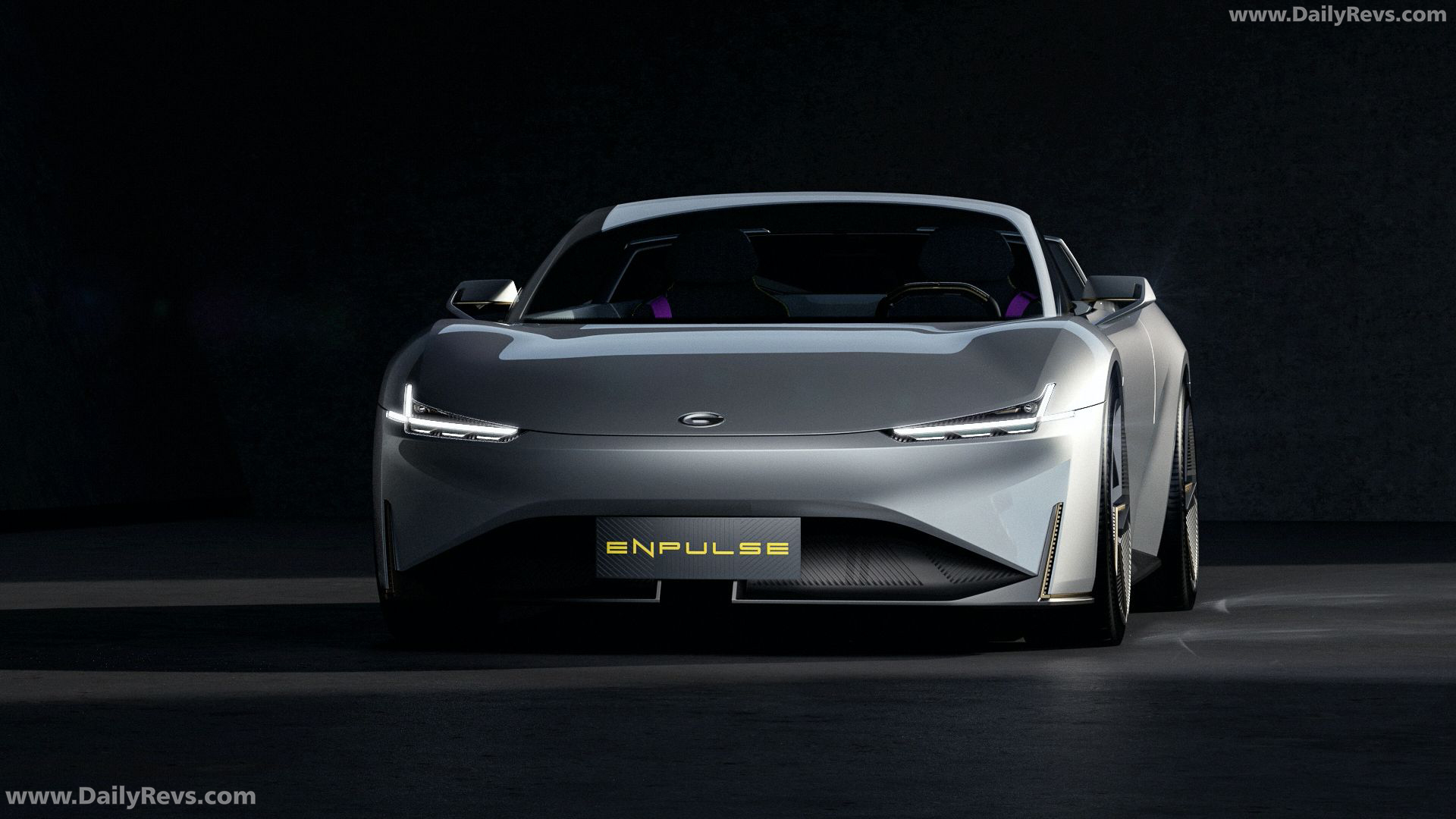 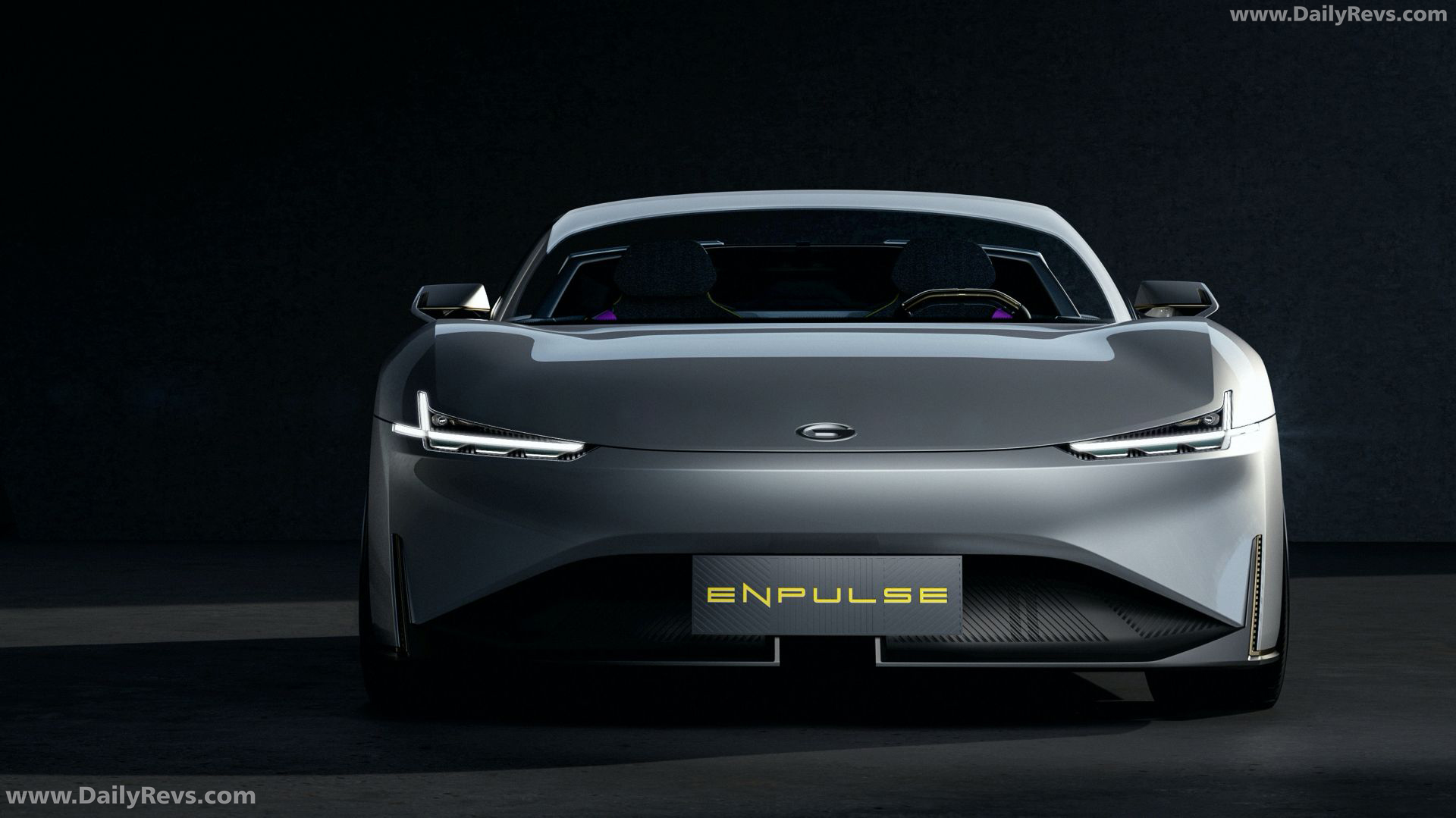 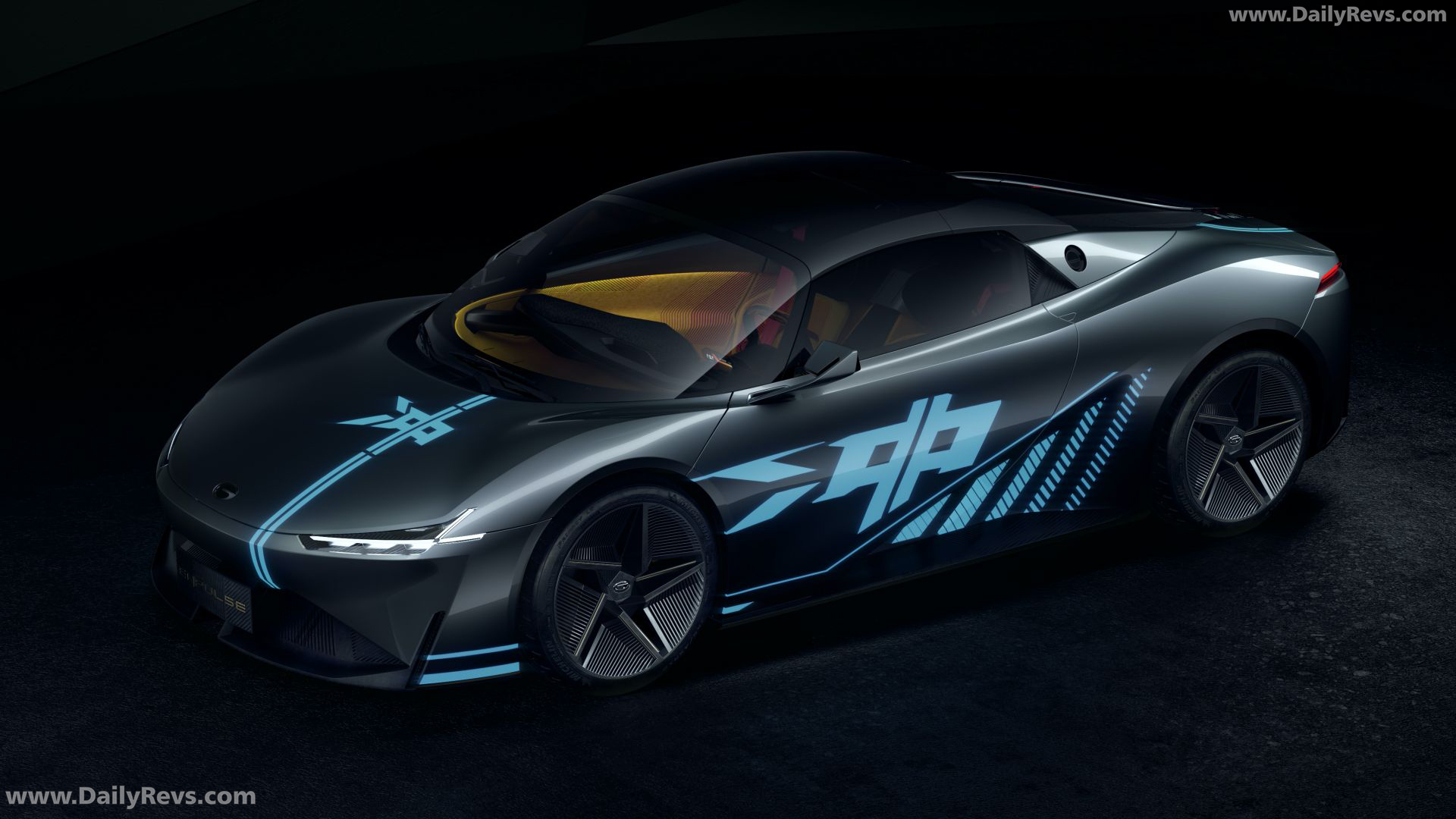 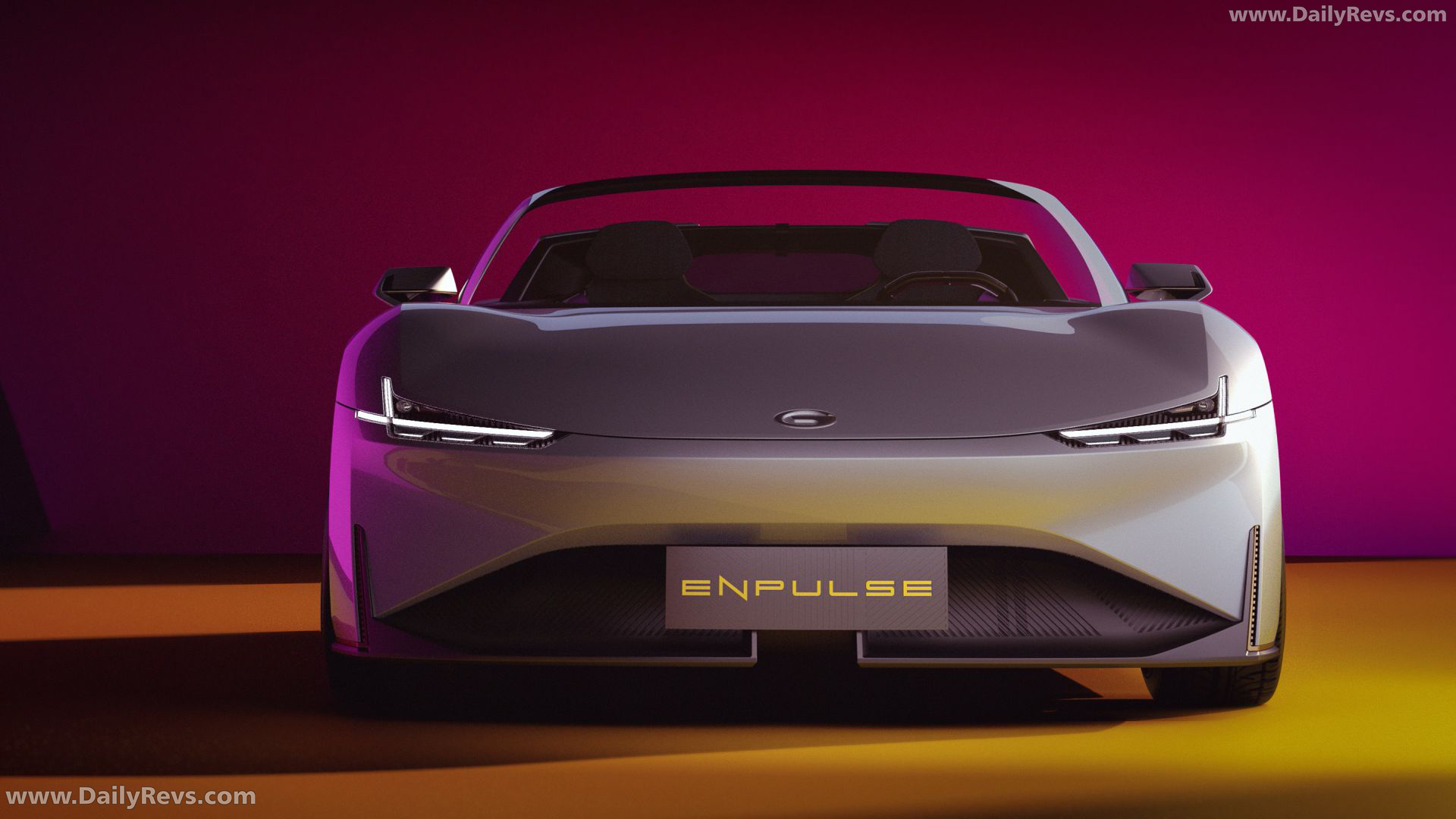 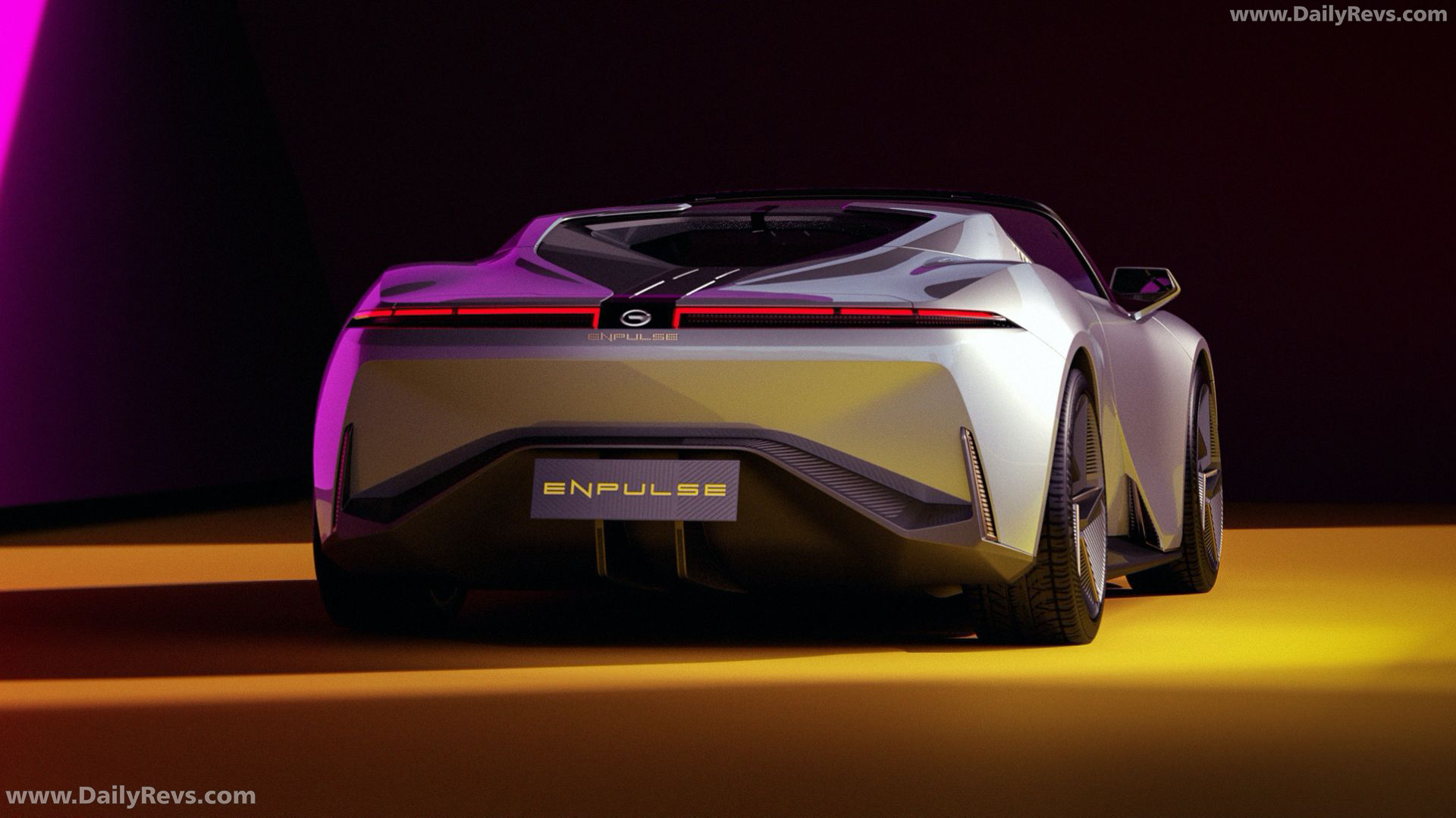 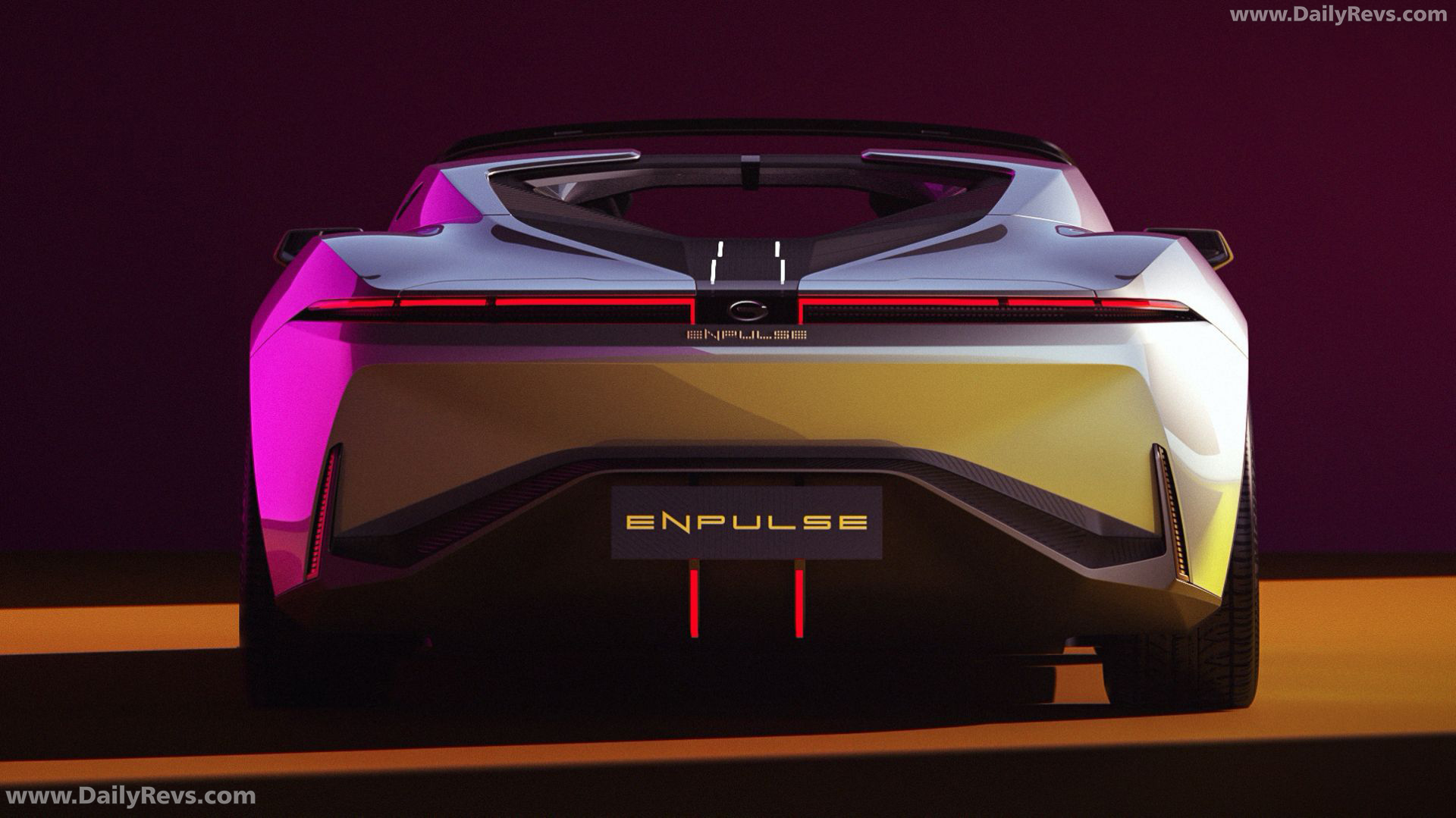 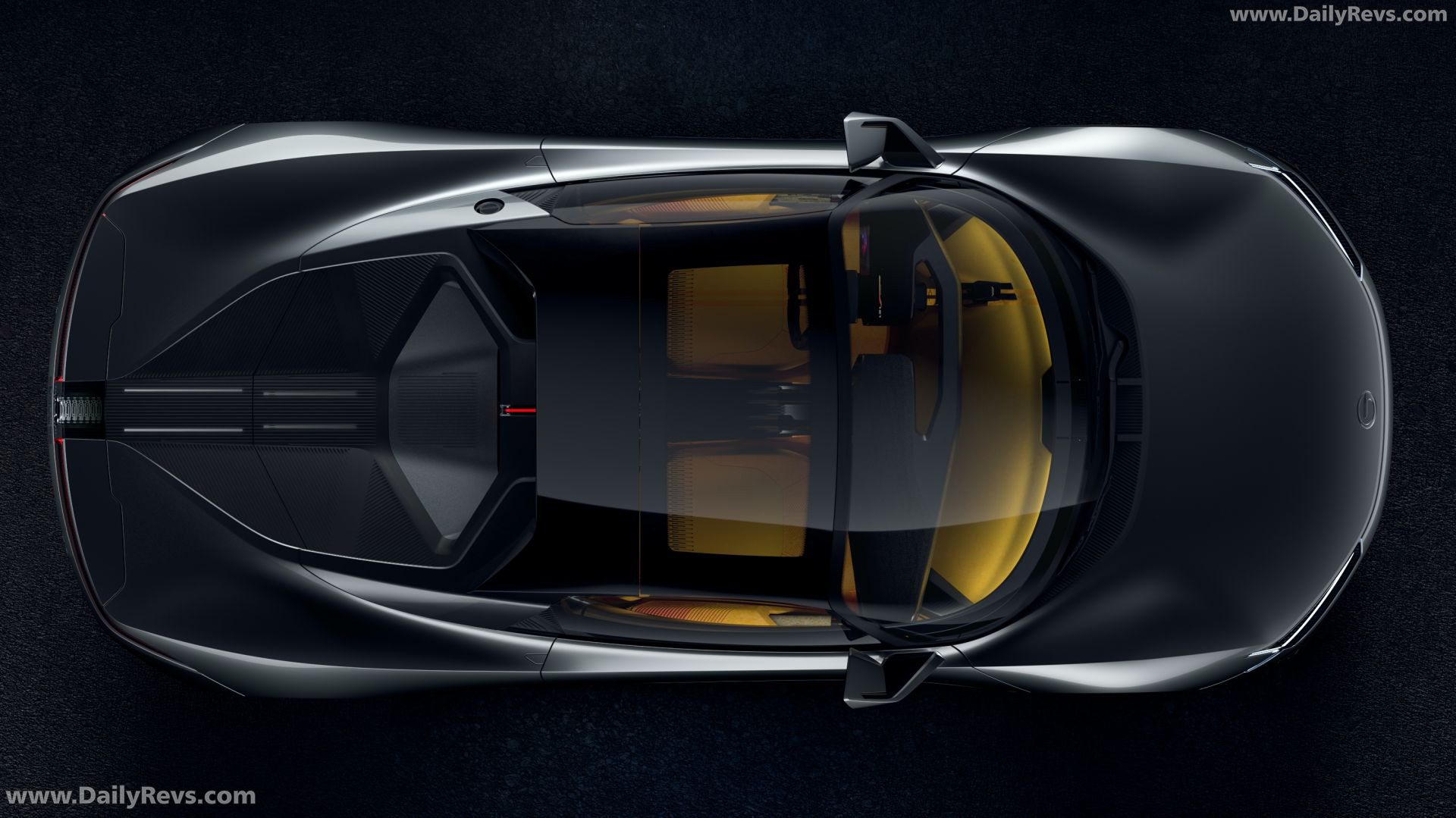 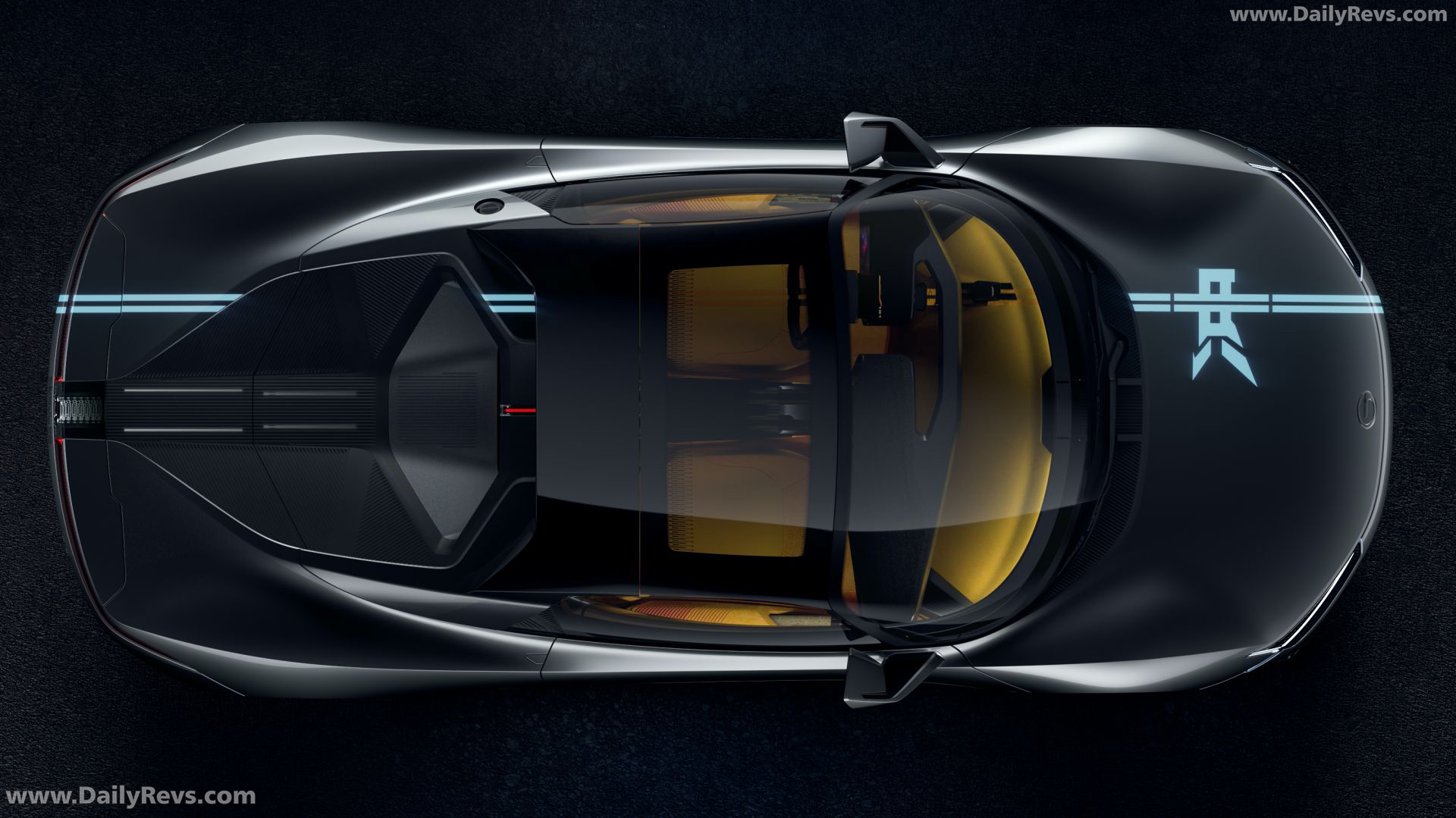 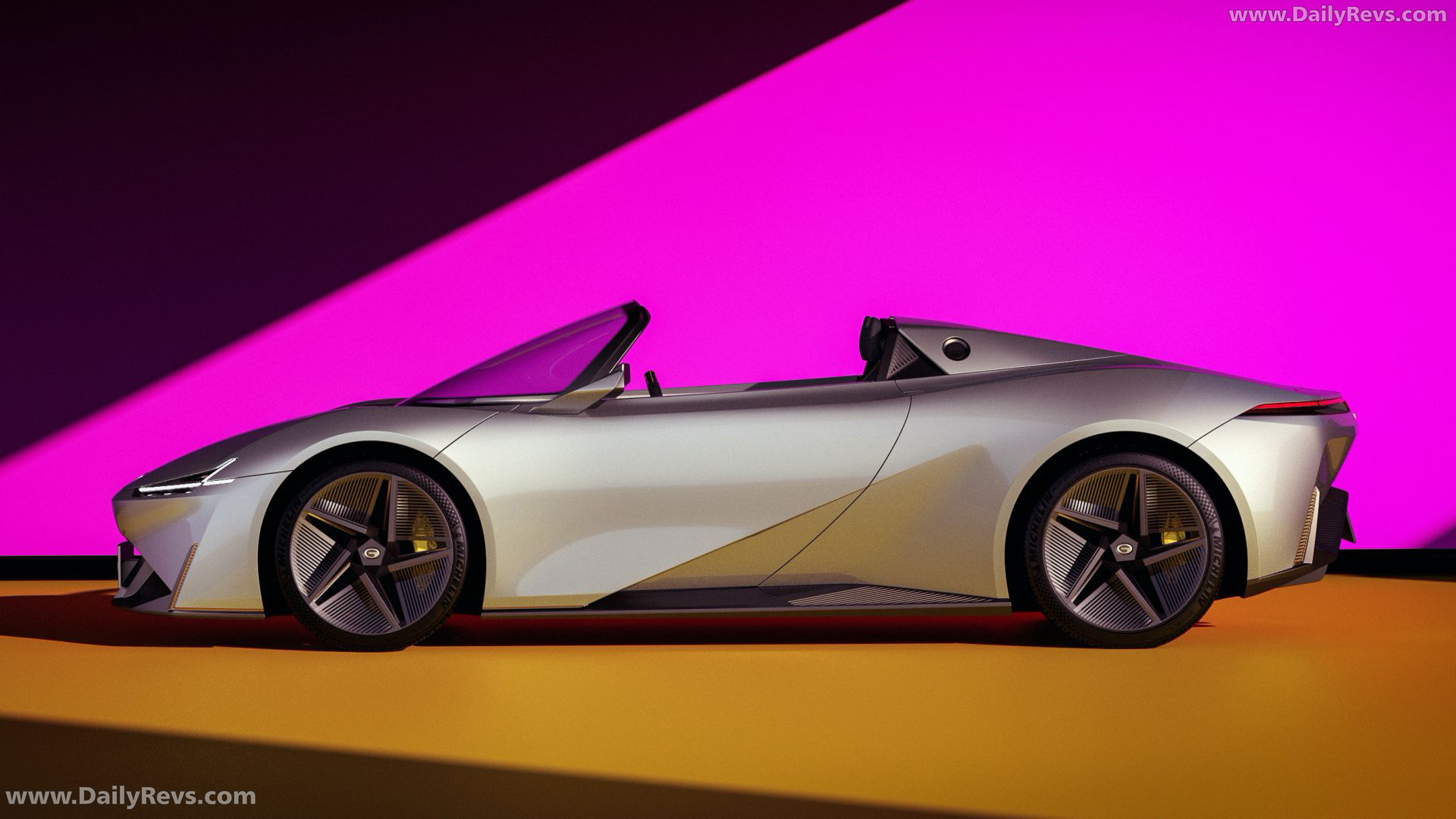 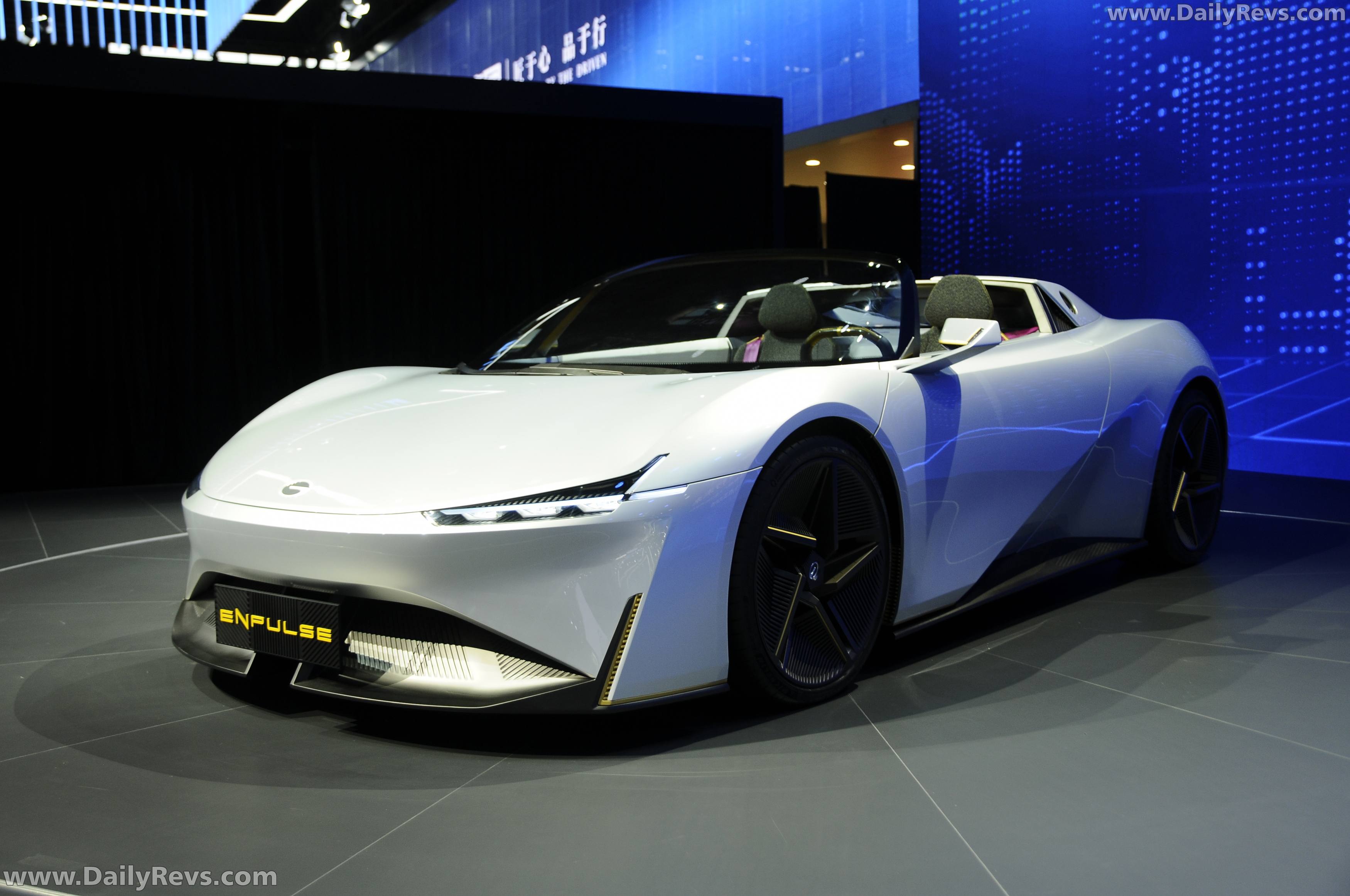 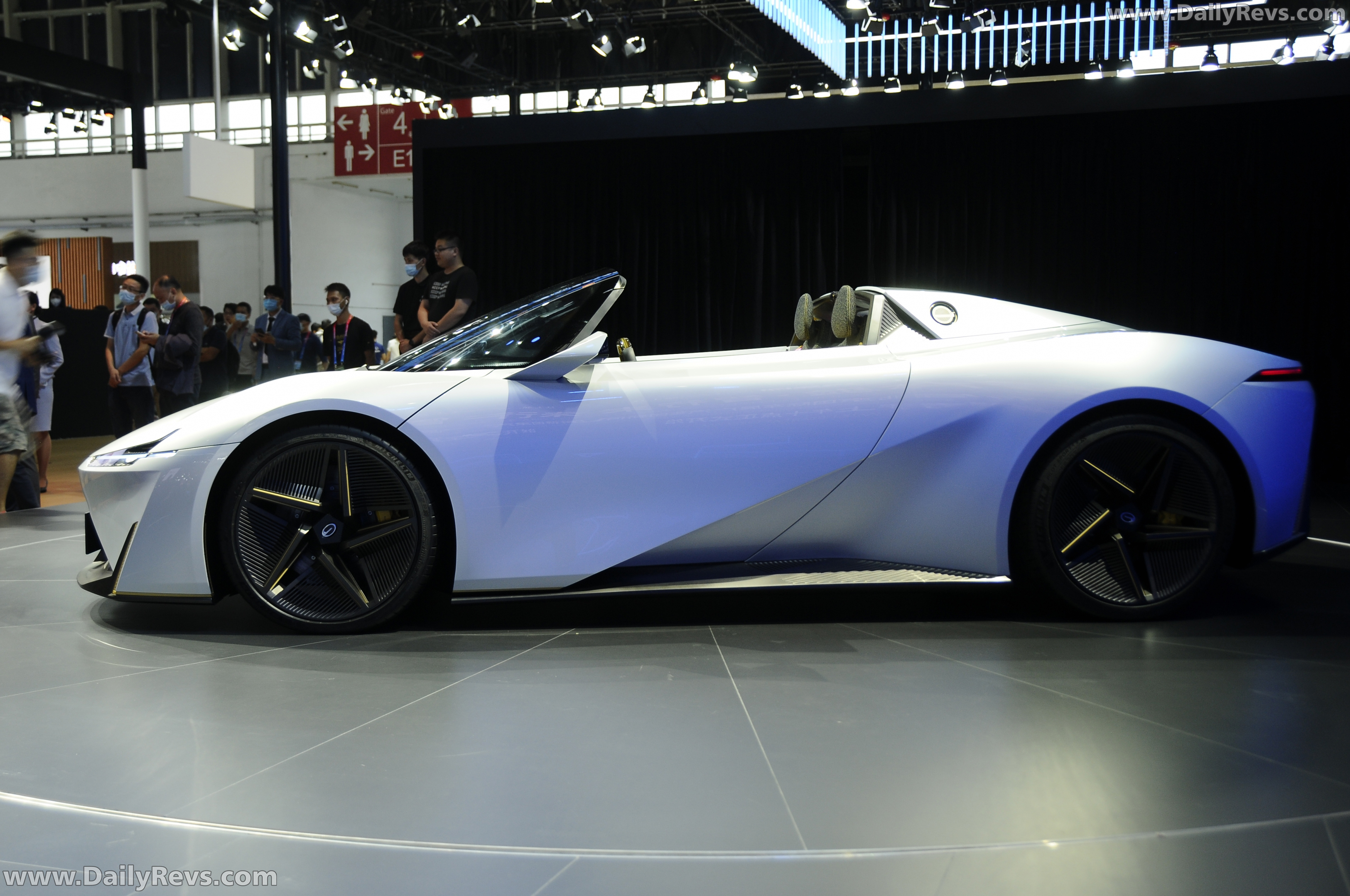 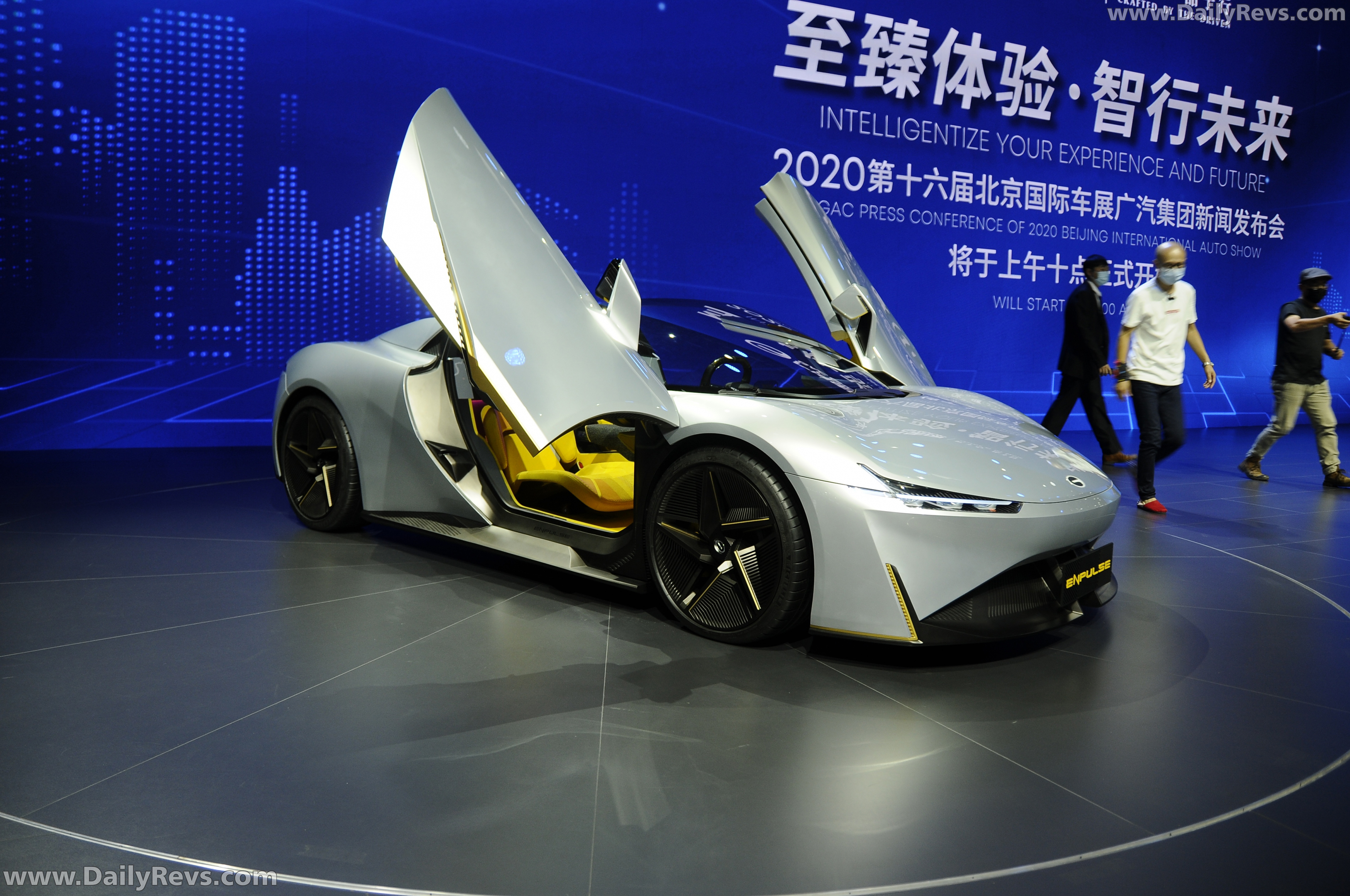 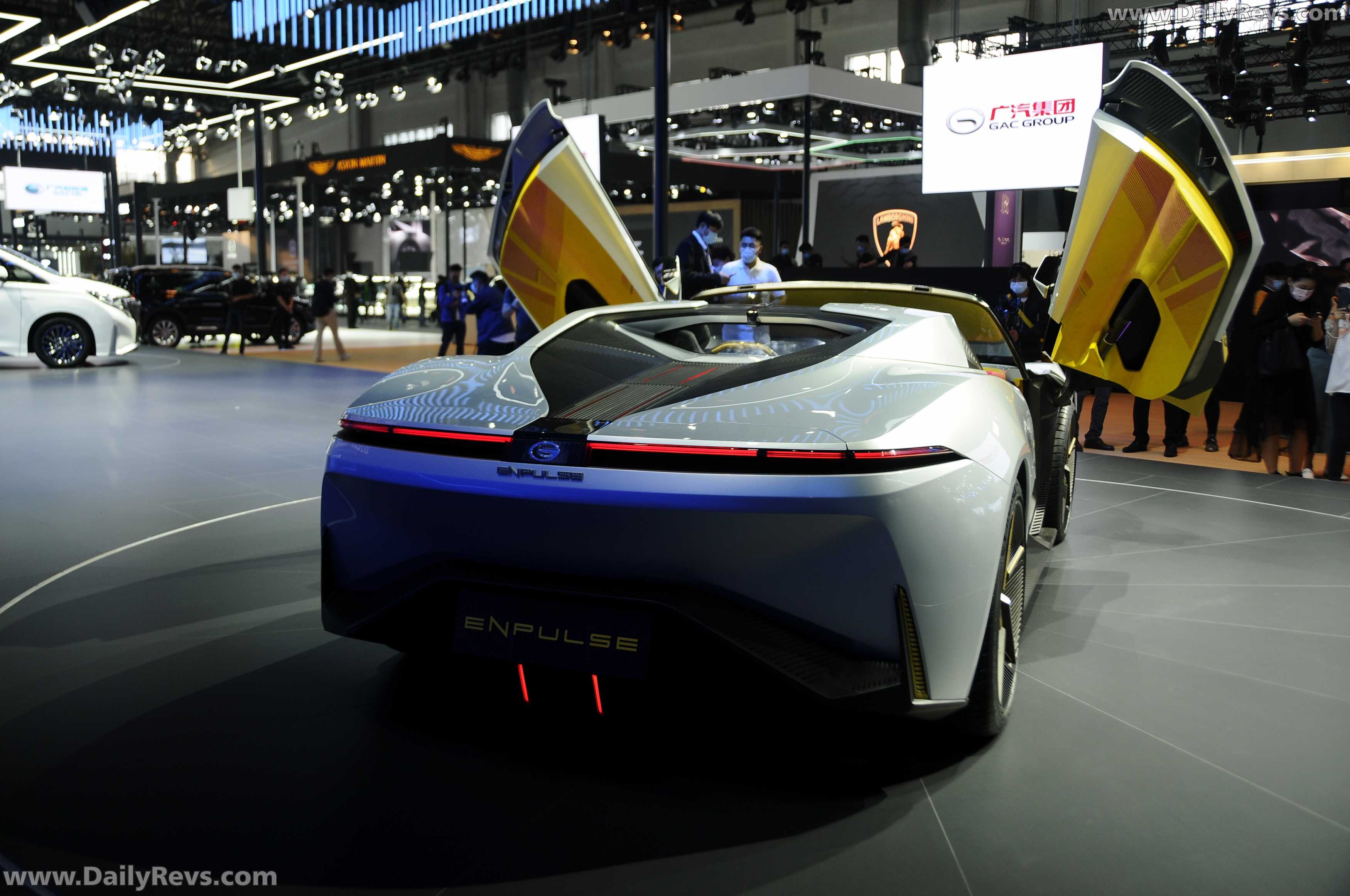 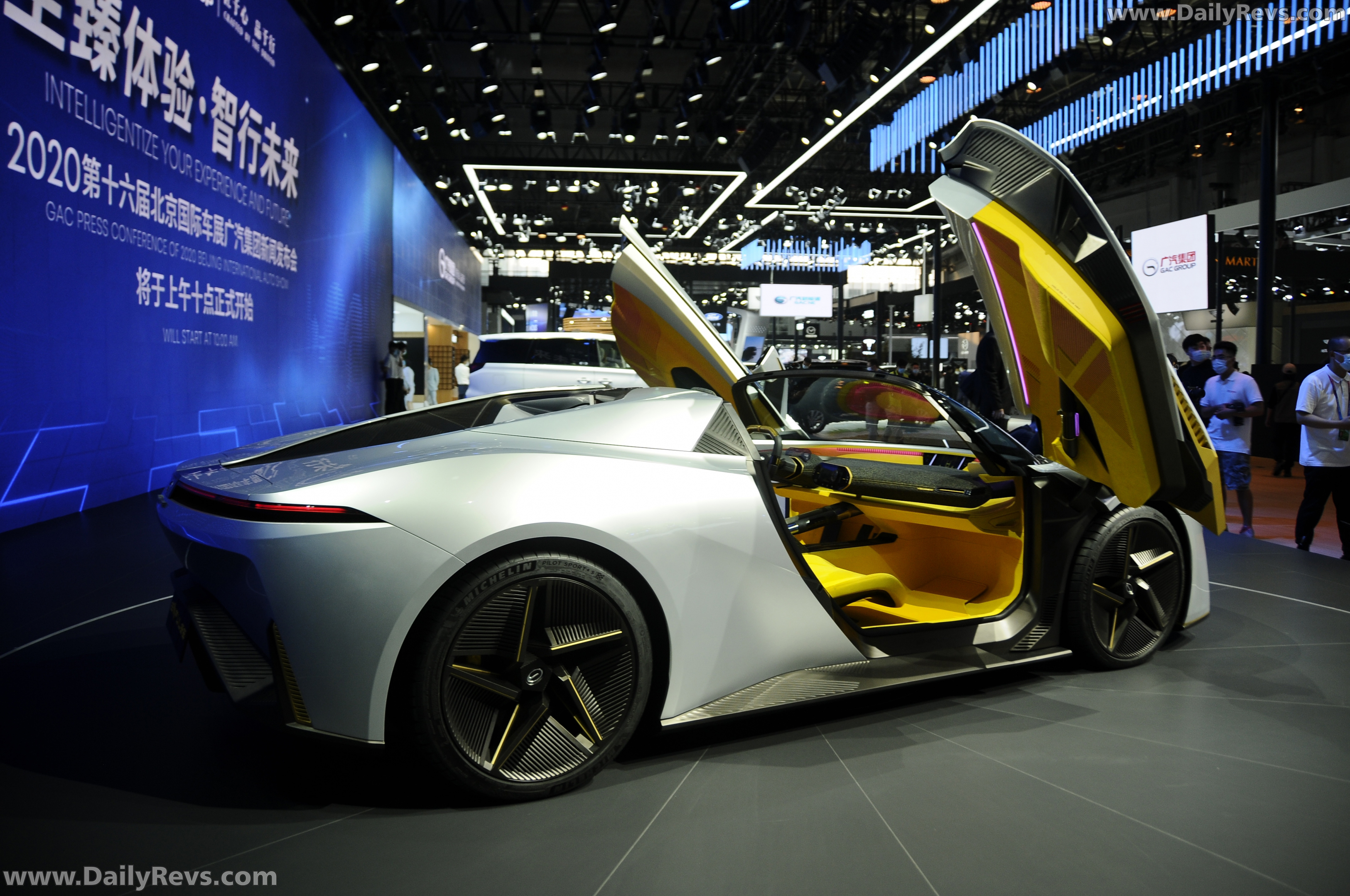 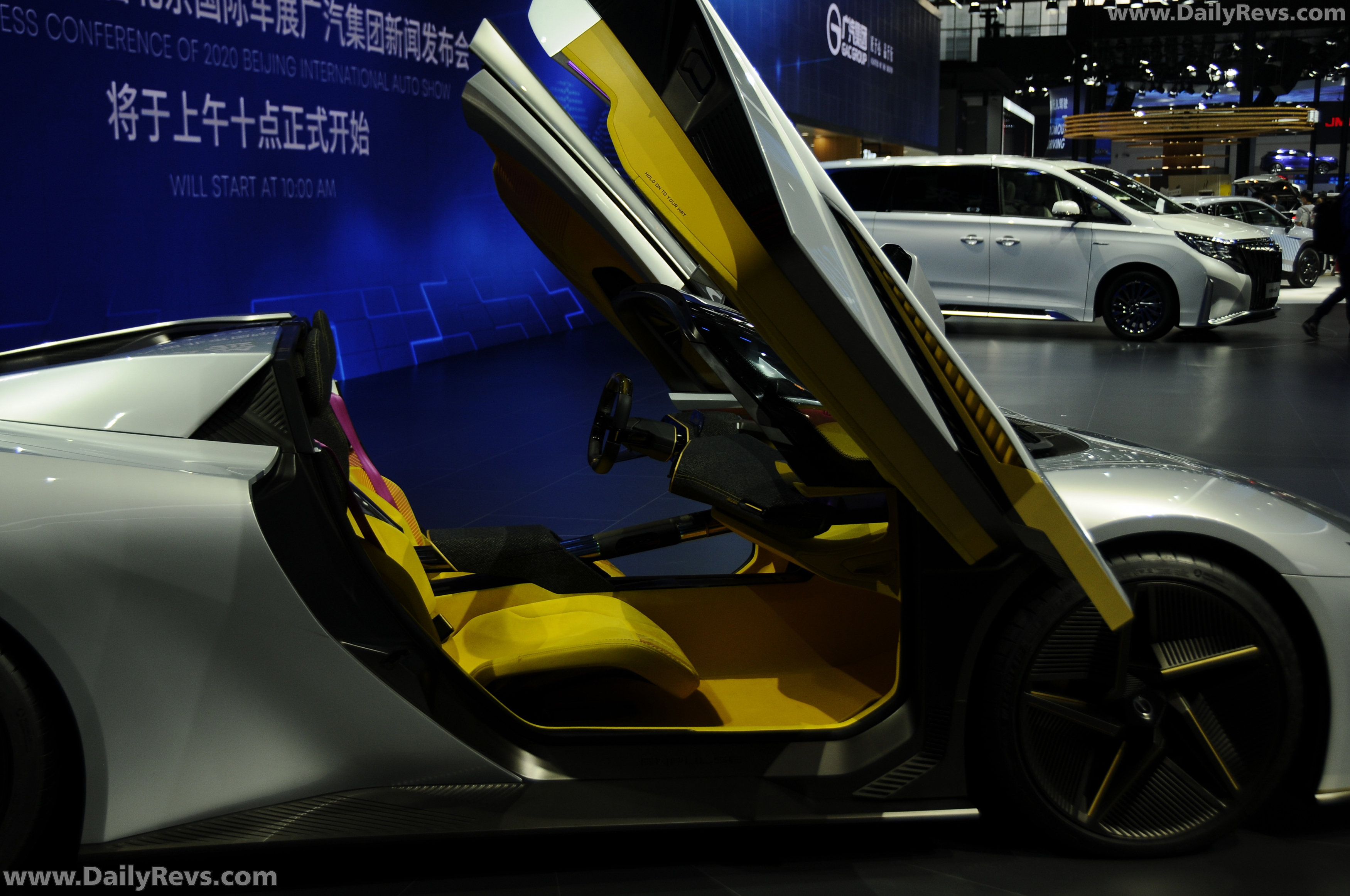 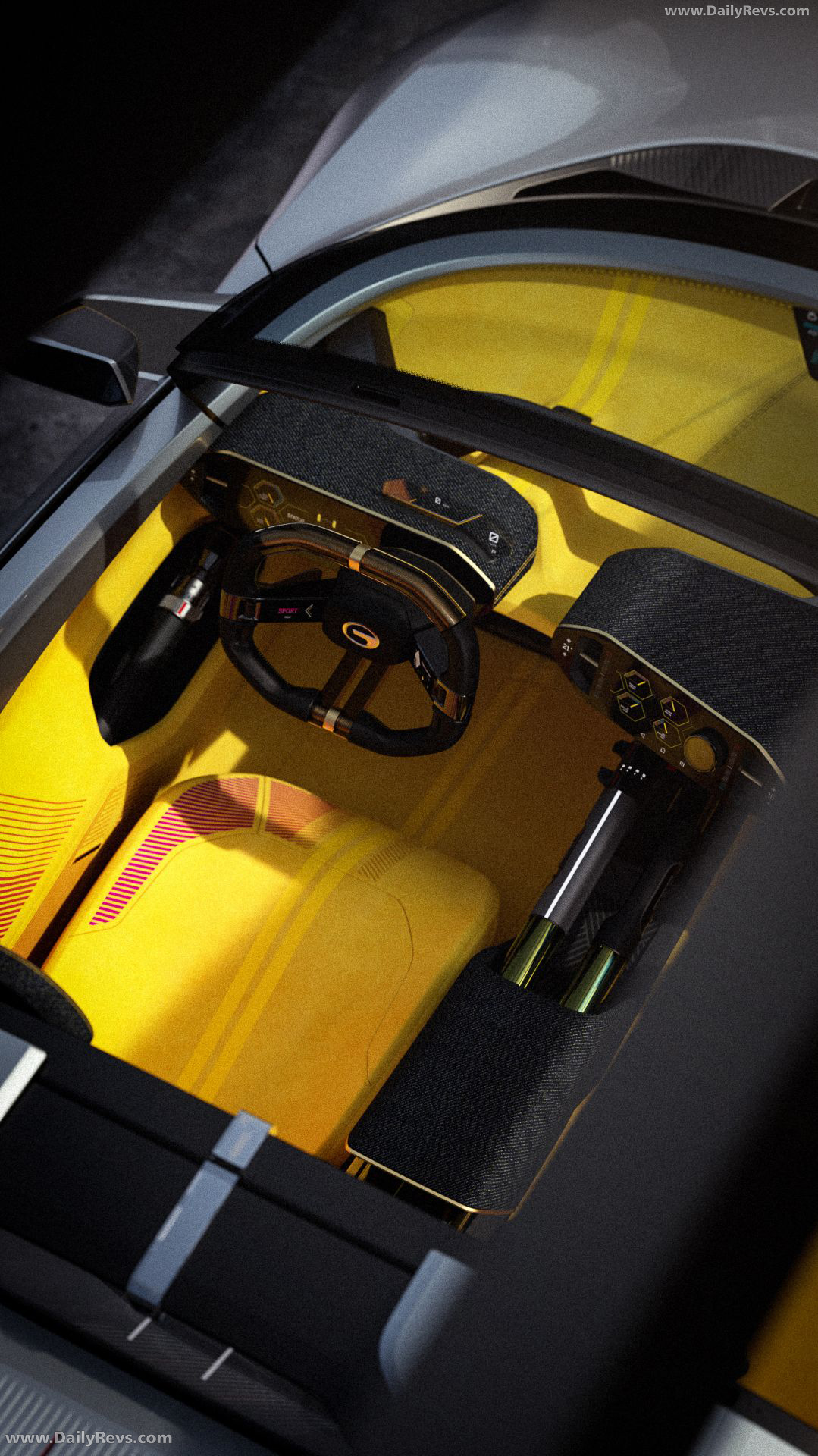 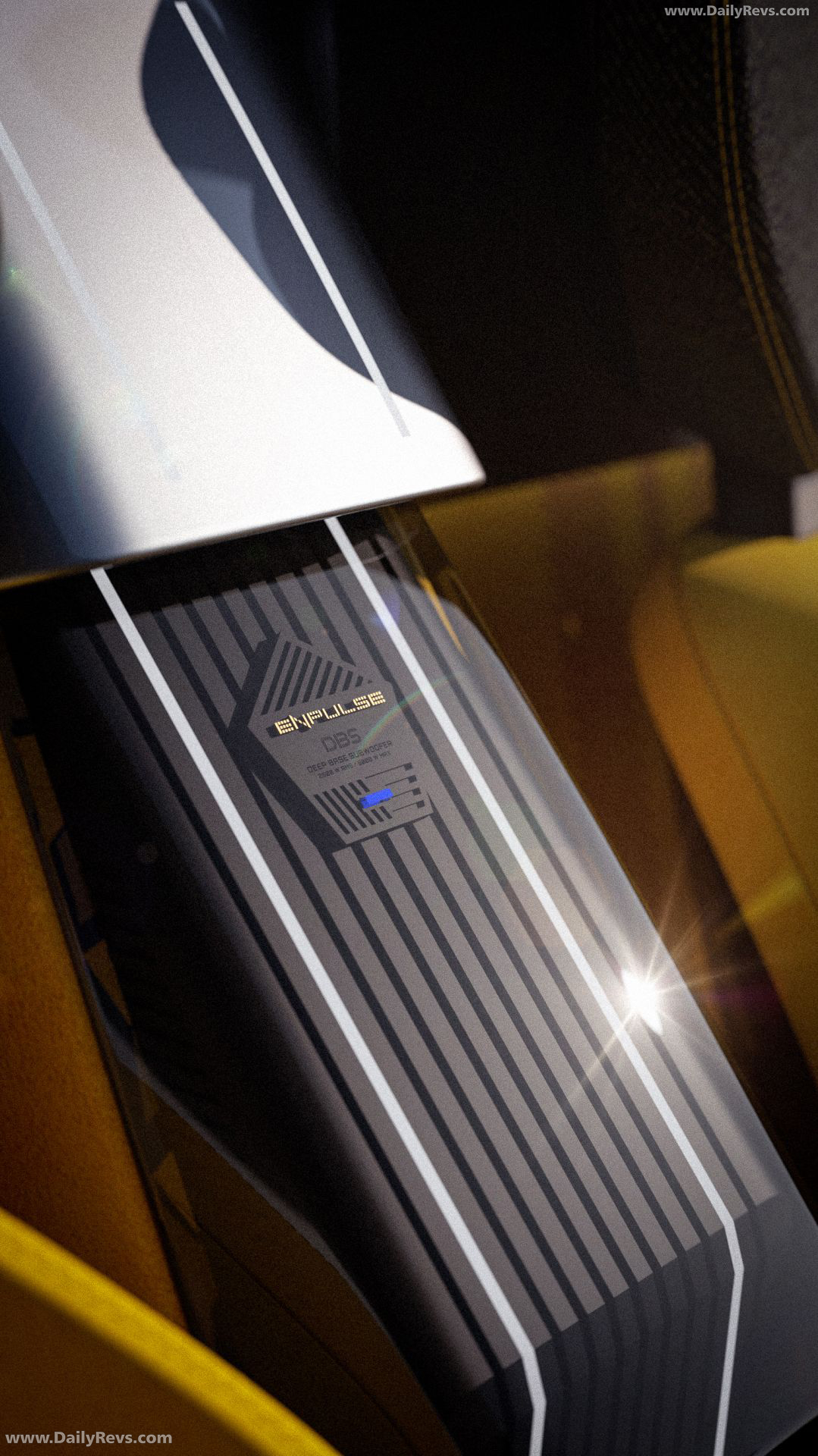 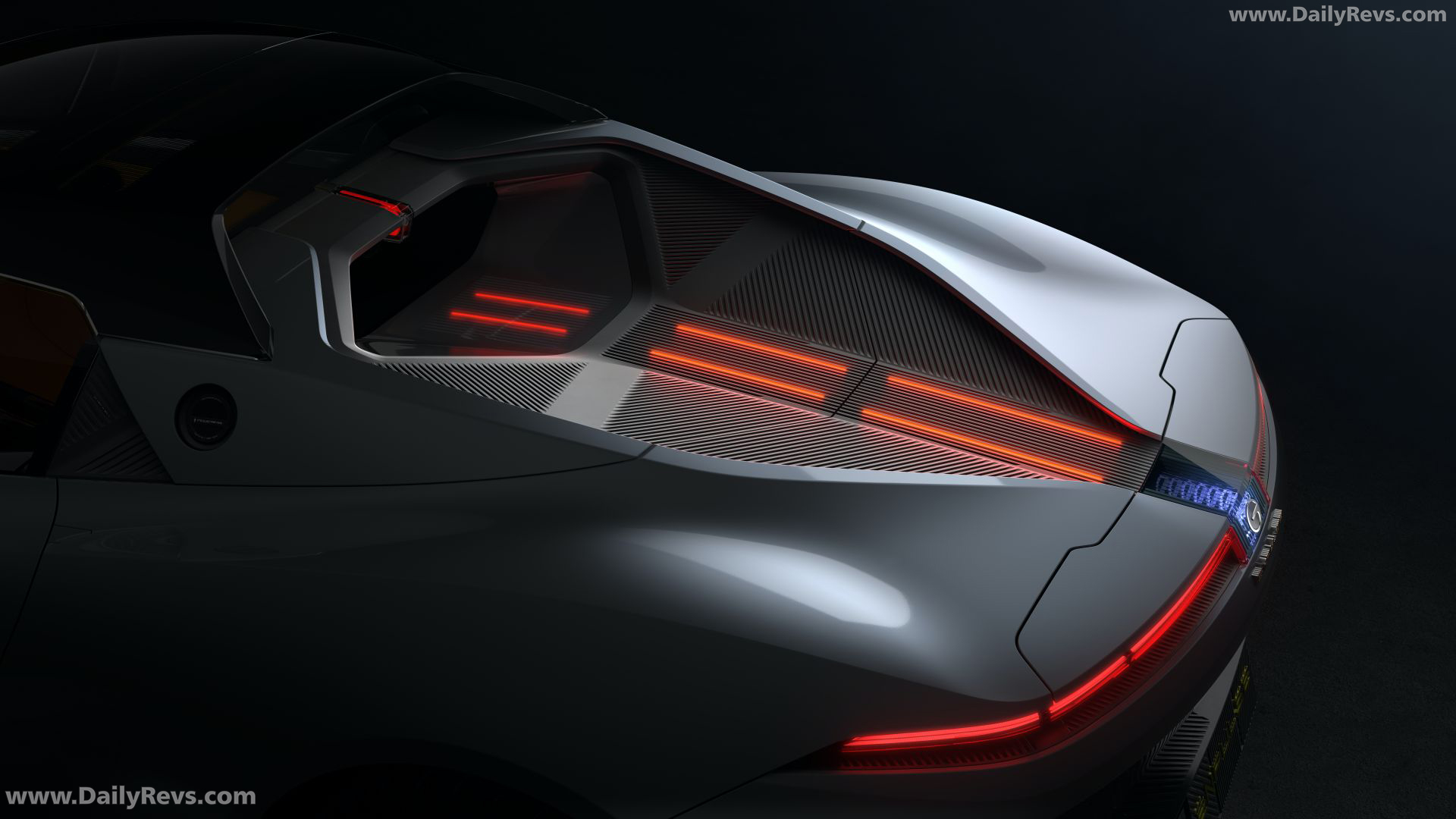 As with most big Chinese automakers, Guangzhou-based GAC Group seeks to become a leading international brand. You can find more visual details of 2020 GAC Enpulse Concept gallery by scrolling up.

To show what it’s capable of, the company has unveiled the striking Enpulse concept vehicle at the Beijing Auto Show as the company’s vision of a future zero-emissions sports car. Developed using GAC’s electric modular platform, the Enpulse study is said to be production feasible, though the company did not say if or when it will be made. 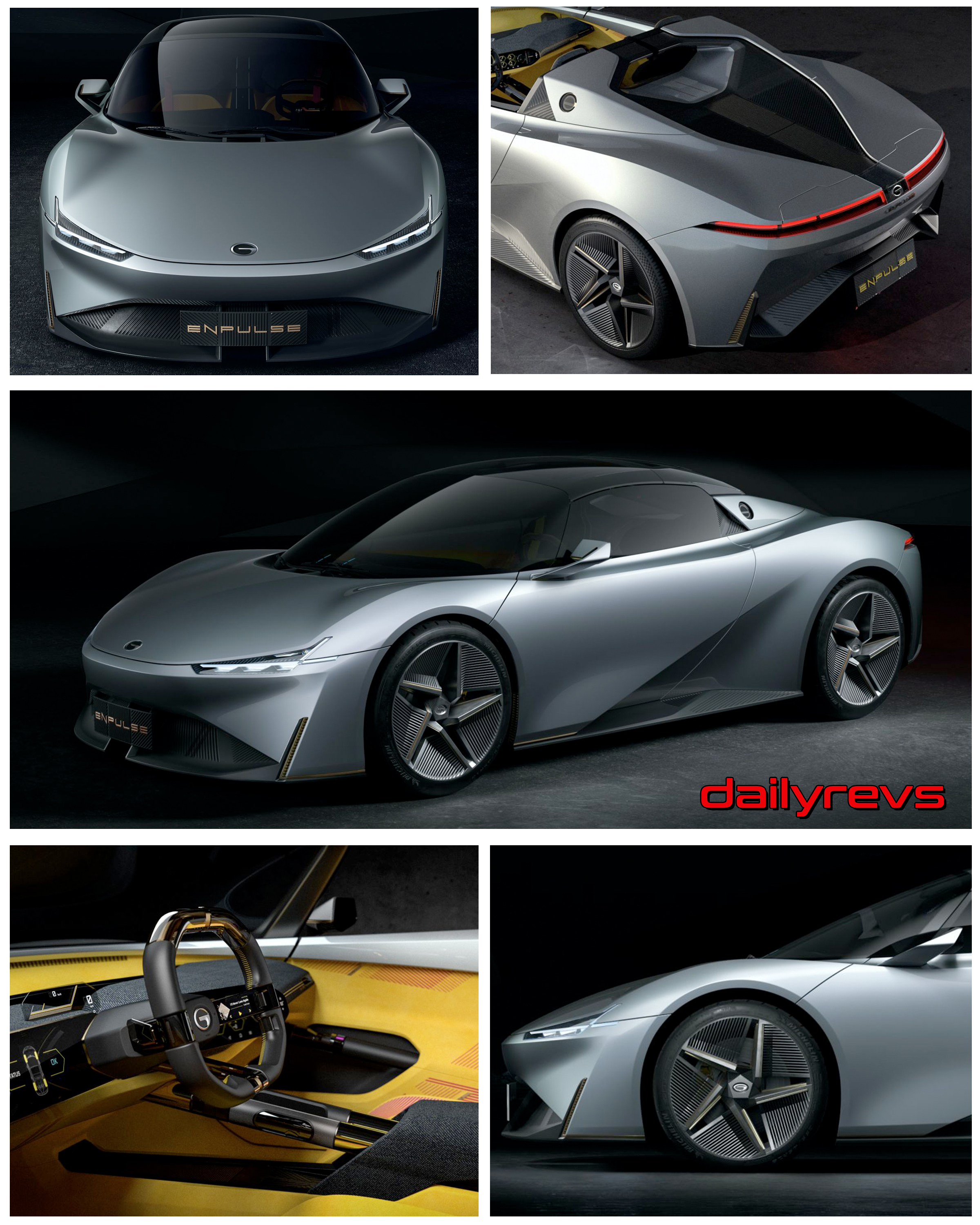 The sports car concept is a visual expression of the automaker’s ‘Vector Energy’ design language first shown in 2019 by the GAC ENO.146 concept.

Other interesting details are the NACA-duct shaped vented rear deck which houses the retractable transparent hard-top, F1-inspired side mirrors, and active aerodynamics. Access to the cabin is provided by the electronically activated Sky Doors that open upwards. The GAC Enpulse features a simple and pure interior layout enabling passengers to see the structure and inner workings of the car.

You can find more visual details of 2020 GAC Enpulse Concept gallery by scrolling up.

“Competitors can be seen in the HUD and rearview mirror providing a realistic experience while minimizing the dangers of physical interaction,” said Matthew Coburn, Chief Creative UIUX, GAC Advanced Design Los Angeles. Furthermore, the on-board facing cameras work in tandem with the exterior camera to create mini-movies and can be used to refine driving skills, analyze the driver’s performance on the track or simply record scenic road drives.

The only details revealed about the all-electric powertrain is that it features dual electric motors powered by a high energy density NCM lithium-ion battery. 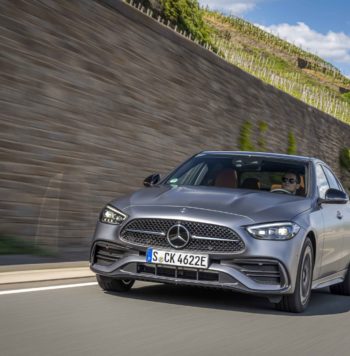 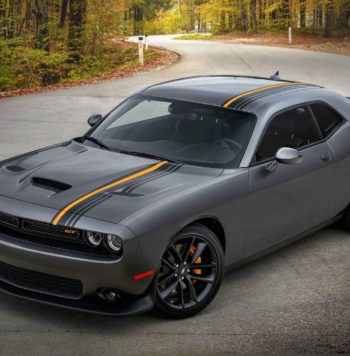 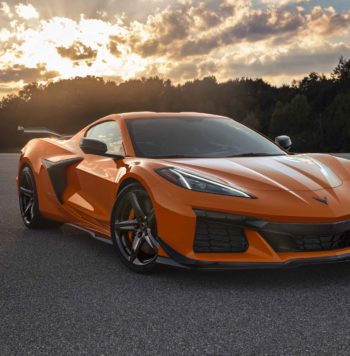 2023 Chevrolet Corvette Z06
We use cookies on our website to give you the most relevant experience by remembering your preferences and repeat visits. By clicking “Accept”, you consent to the use of ALL the cookies.
Learn MoreYes, I accept
Manage consent