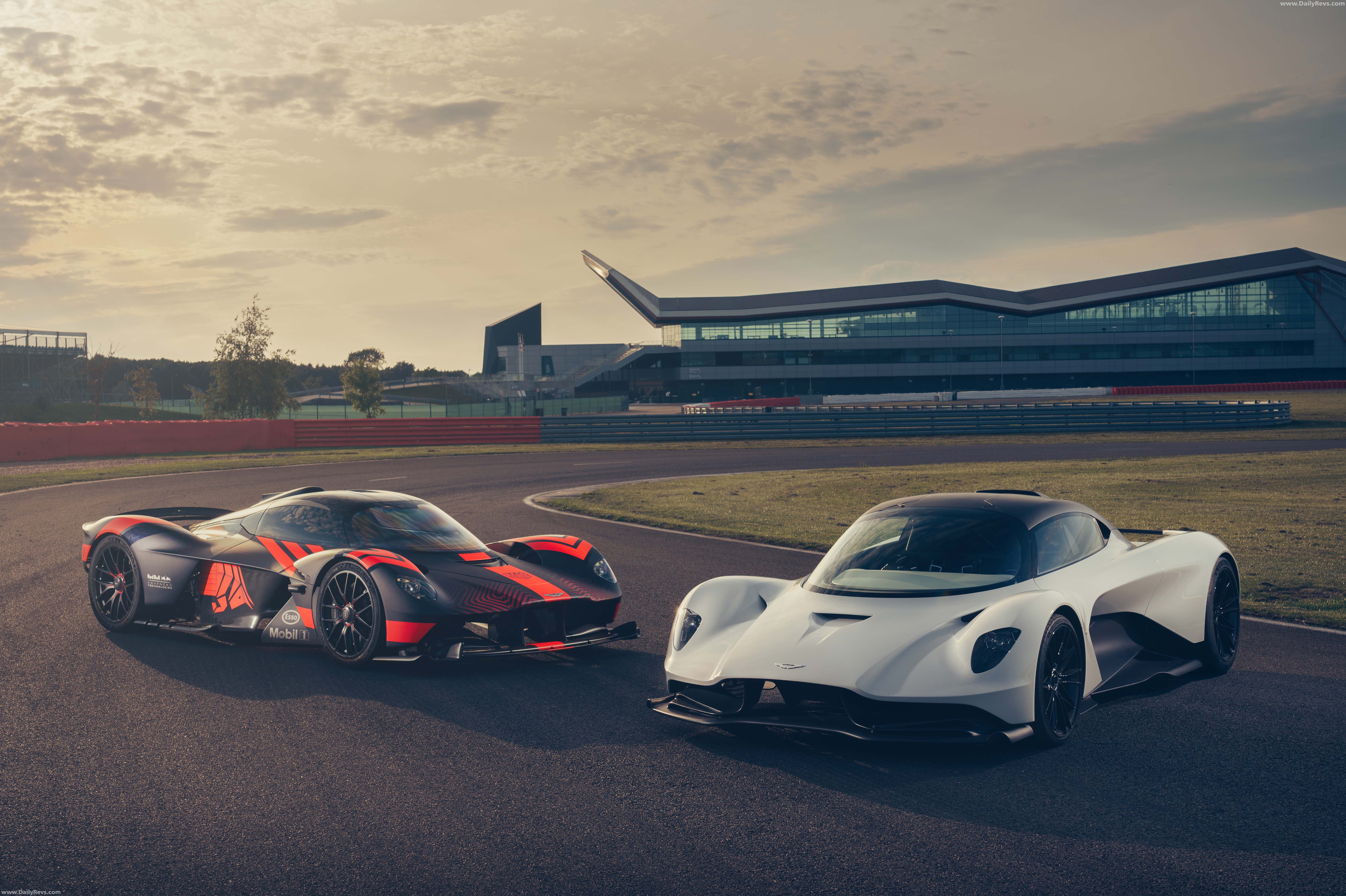 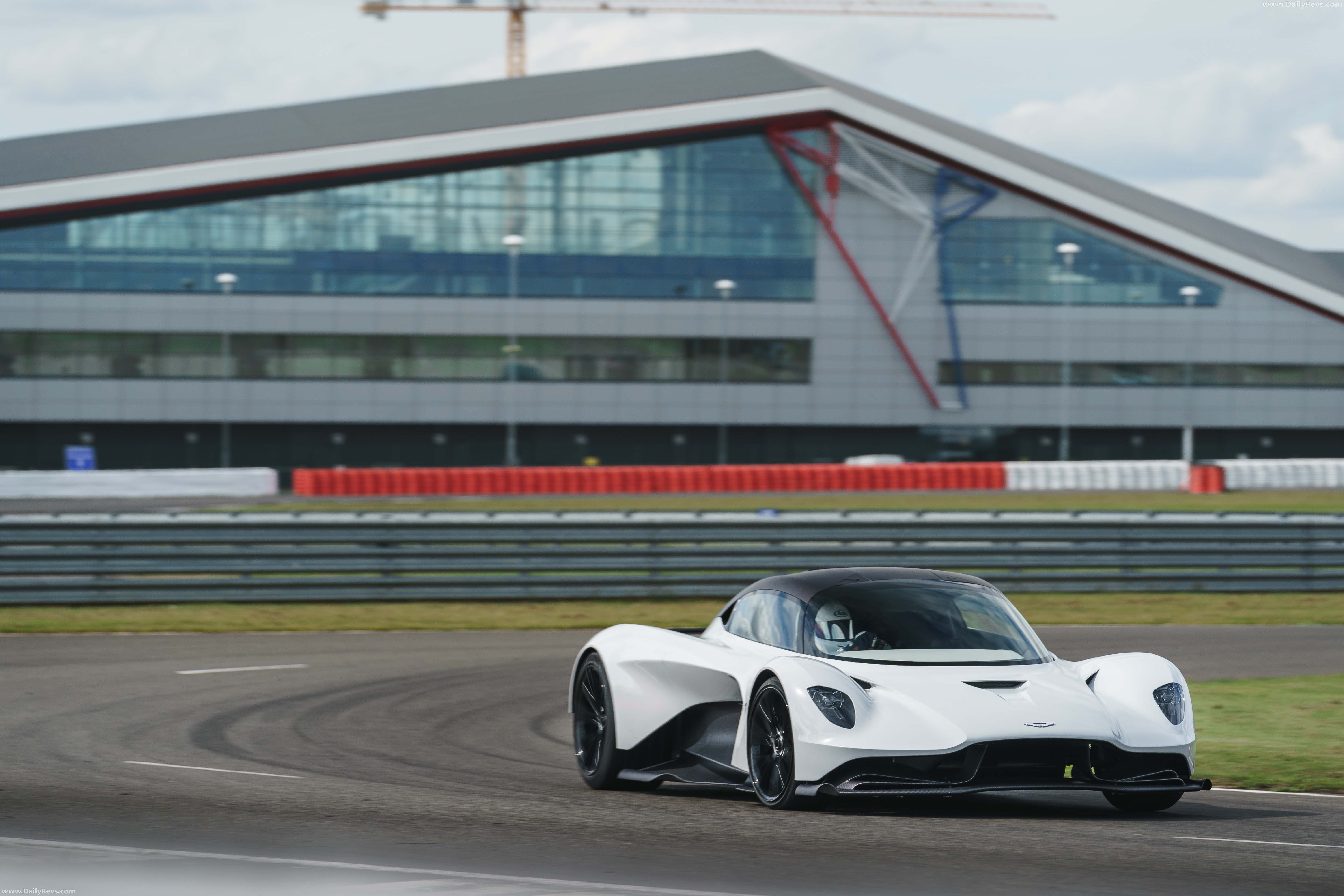 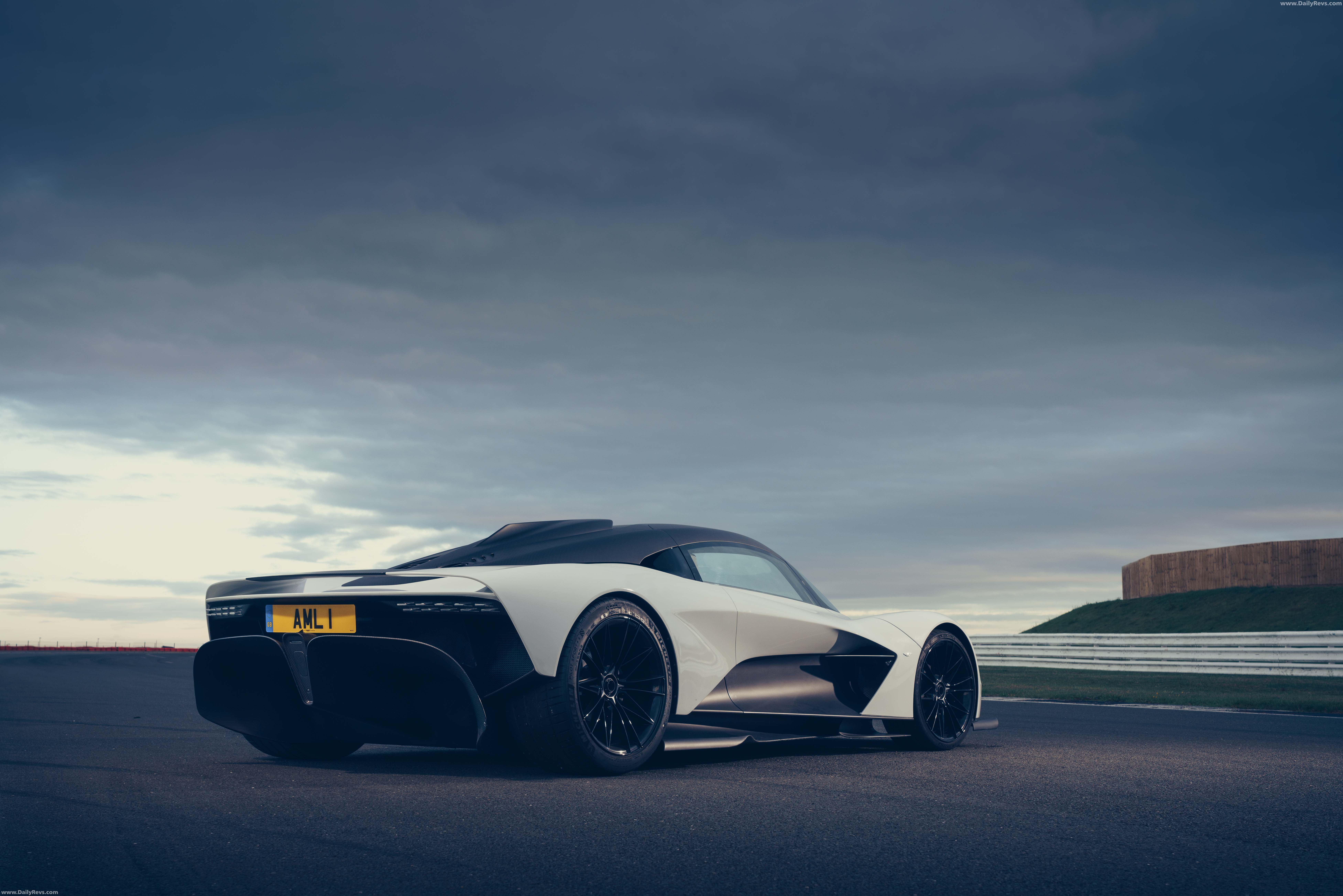 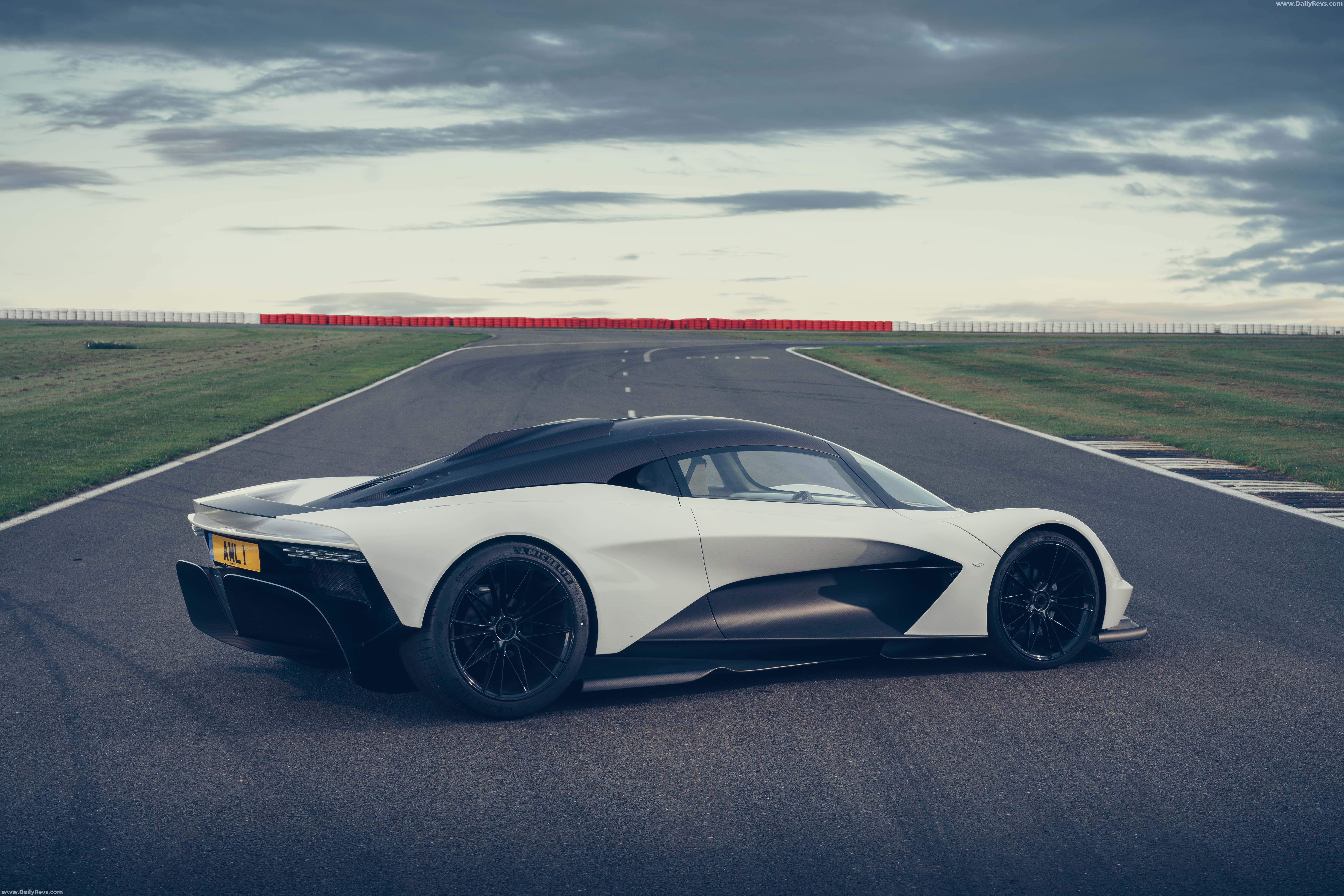 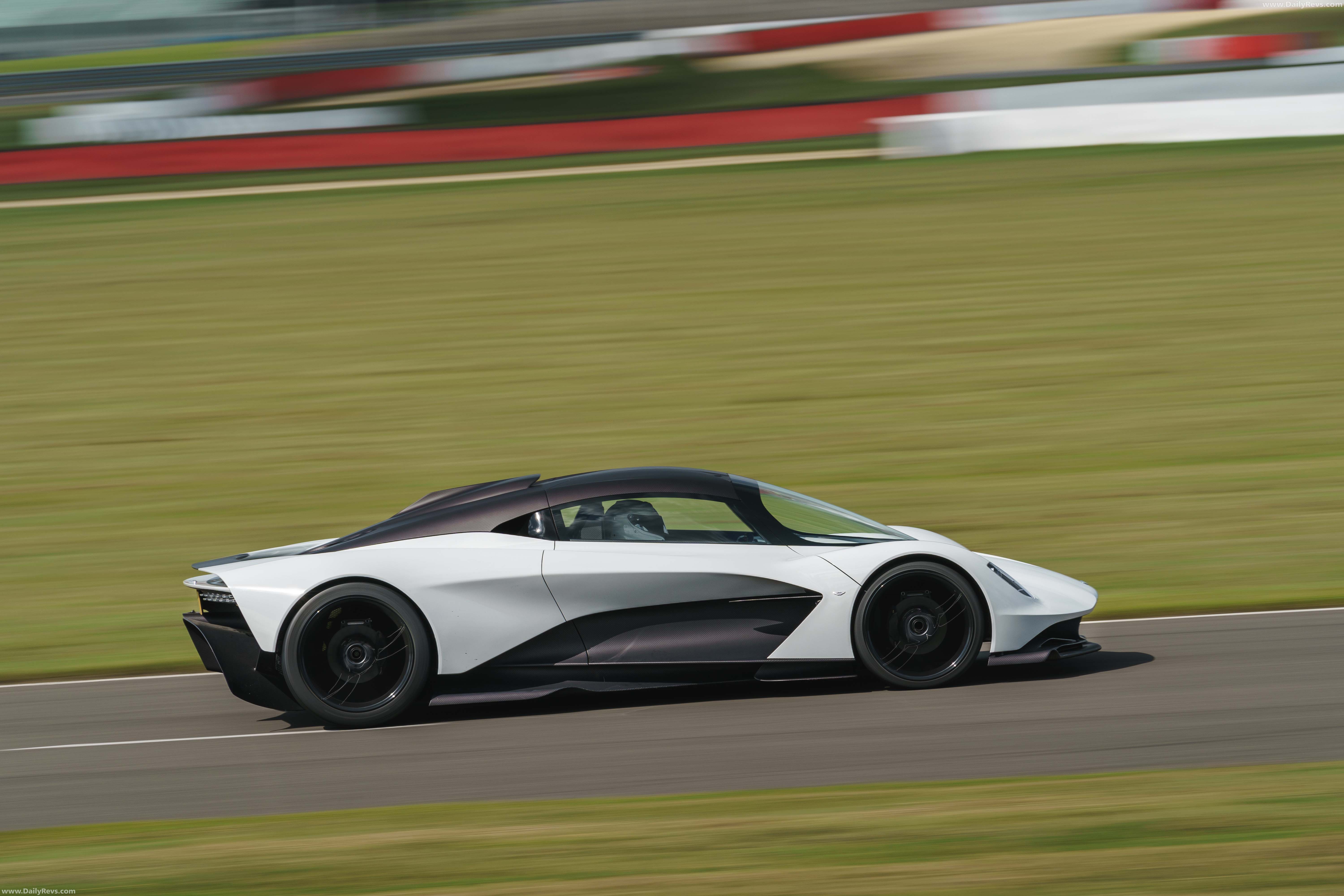 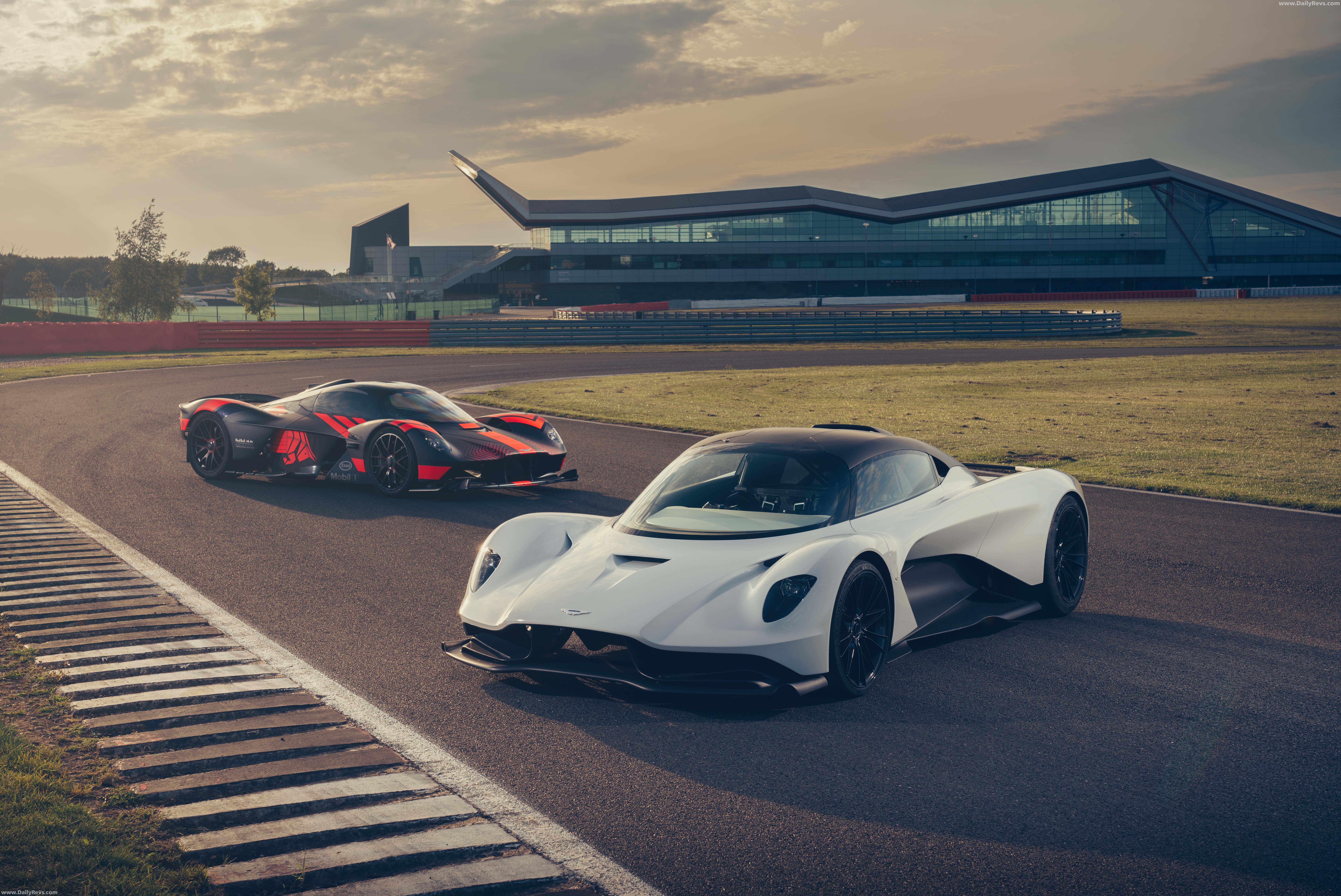 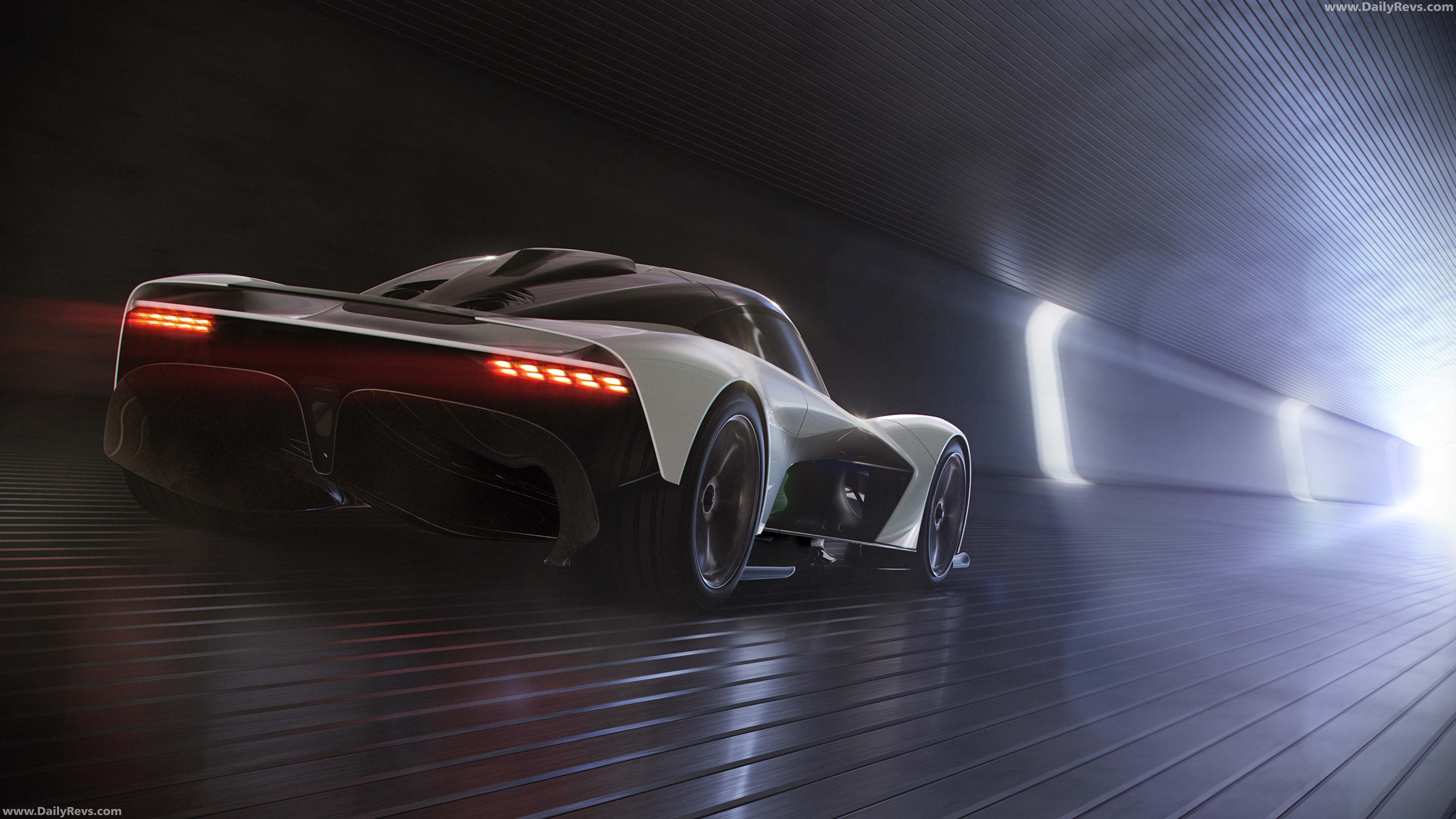 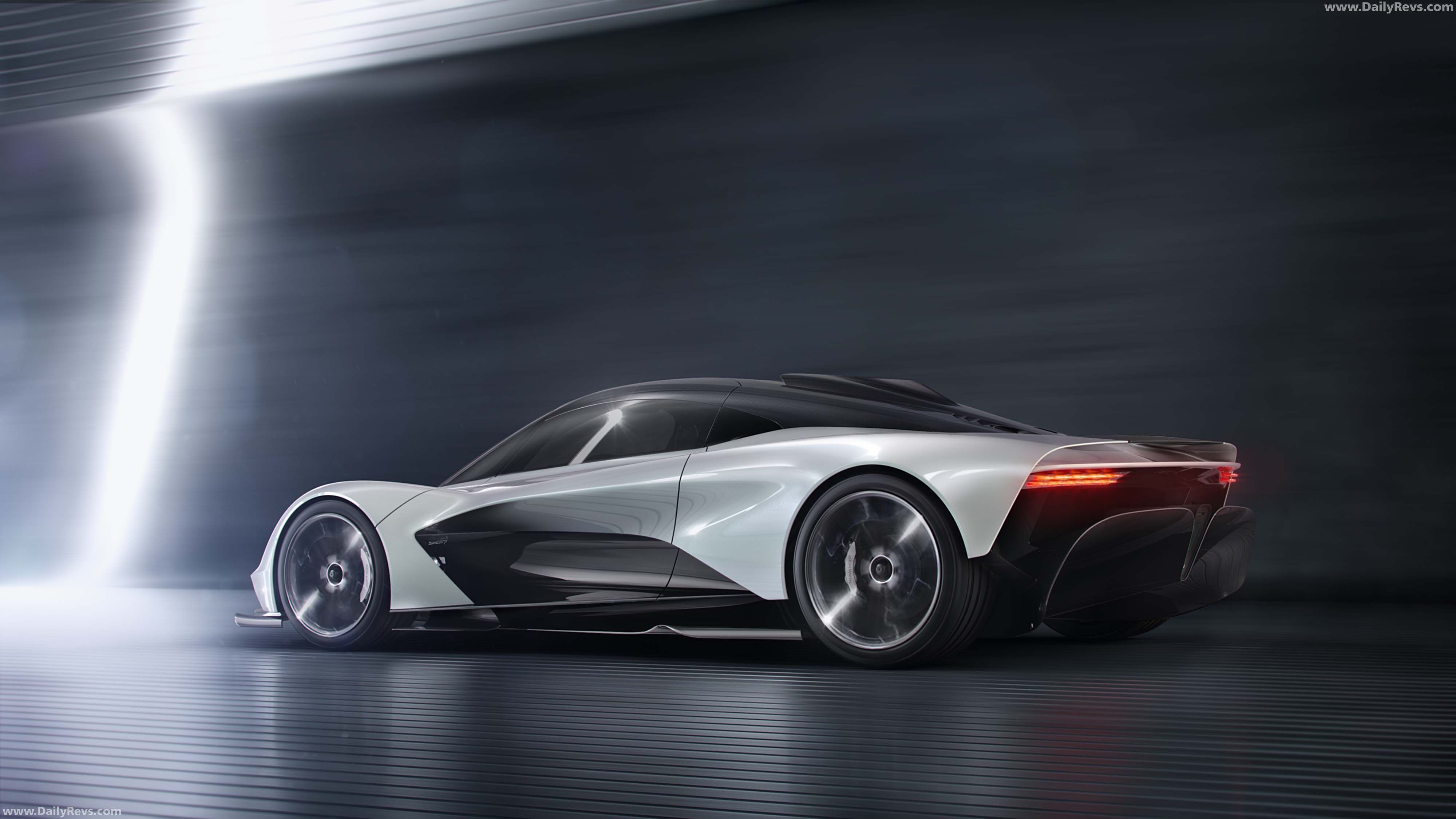 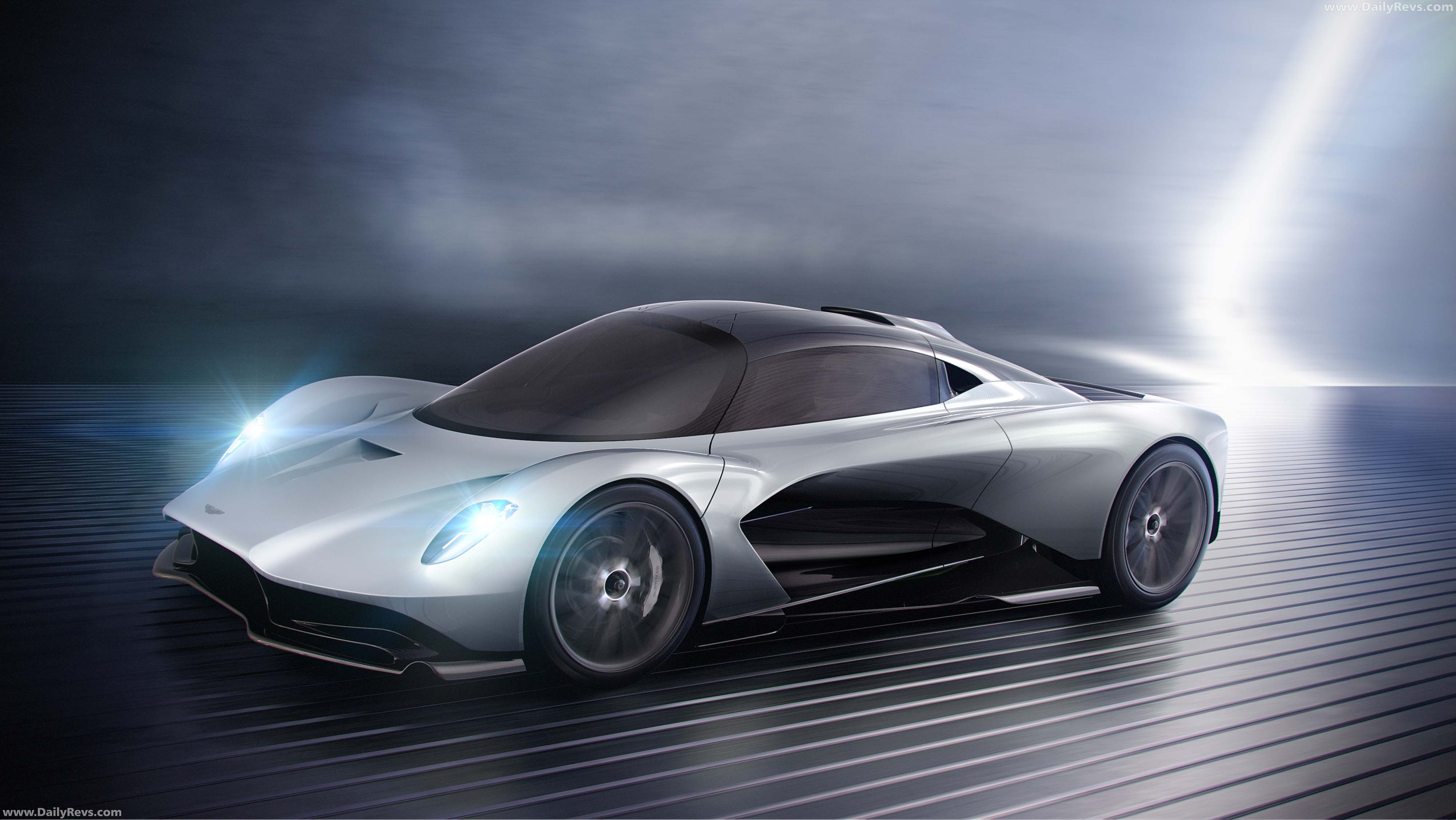 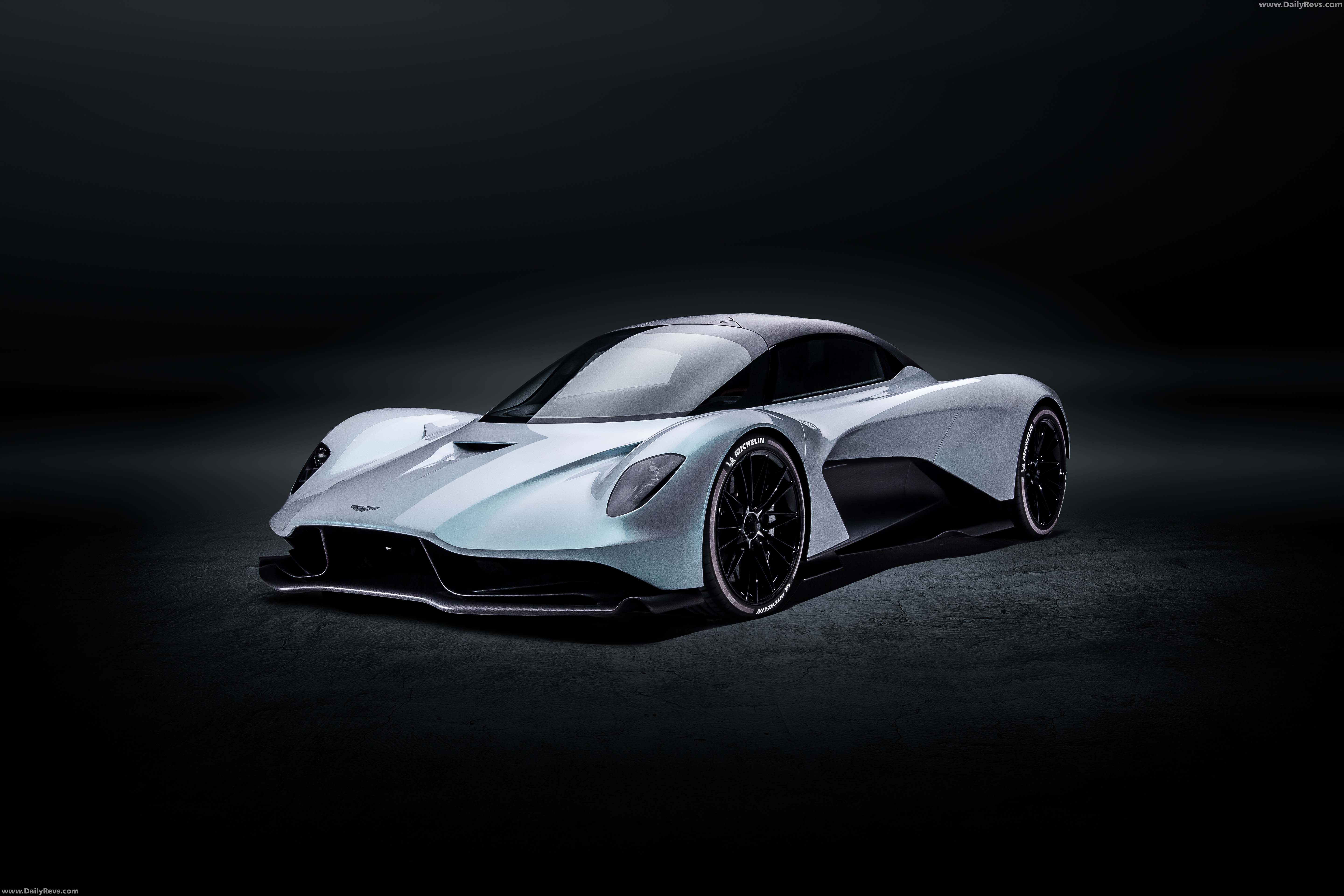 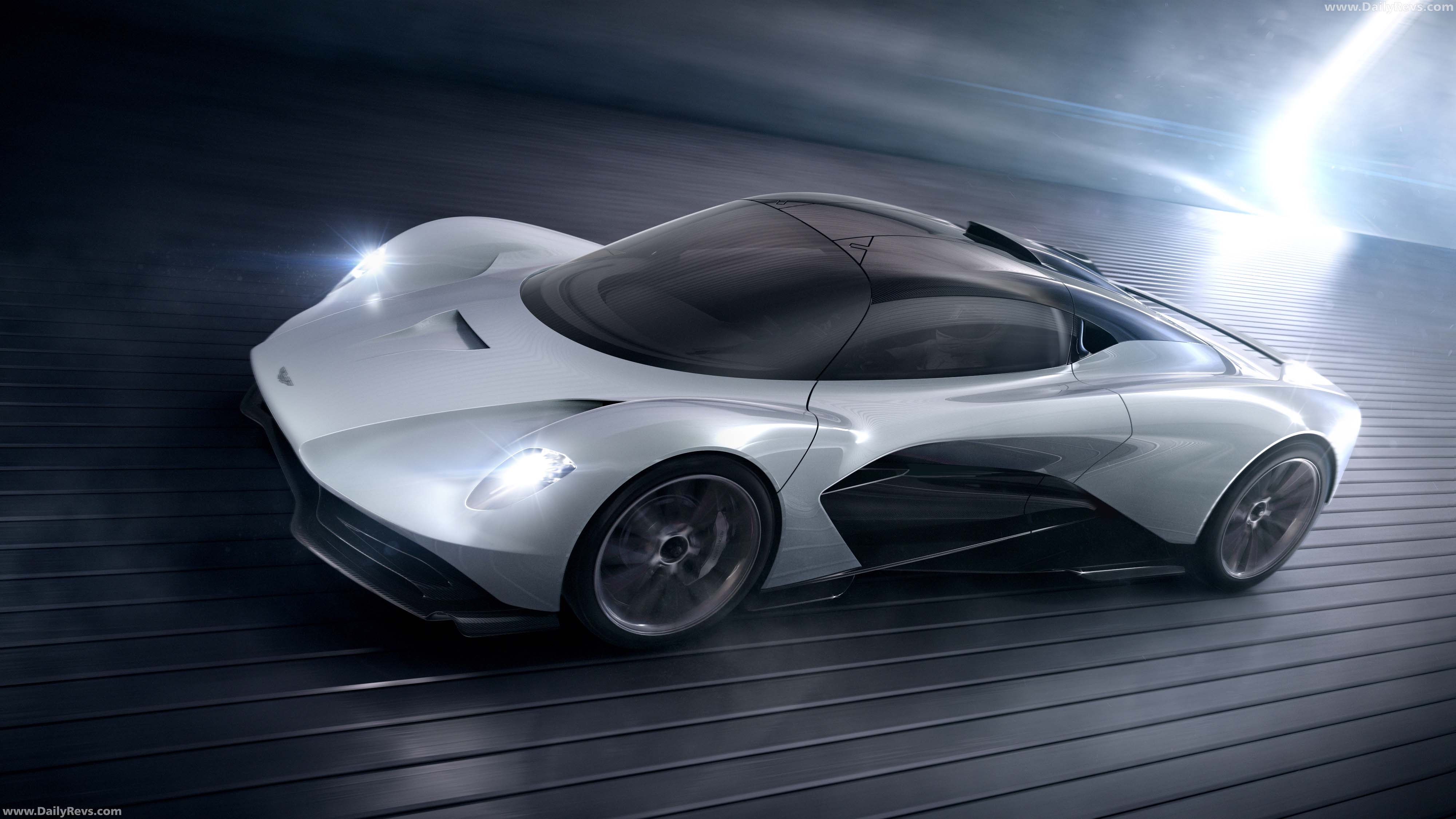 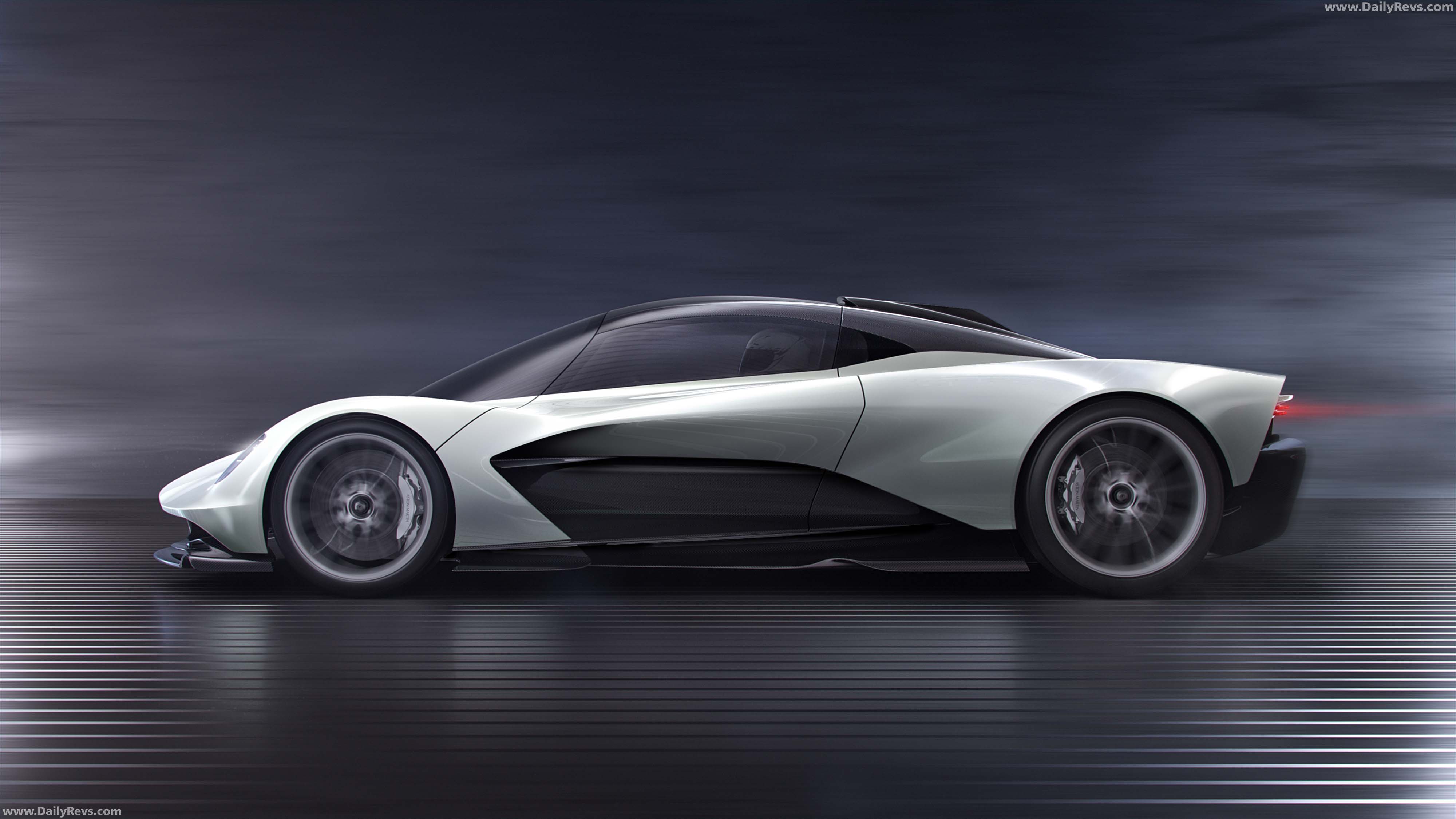 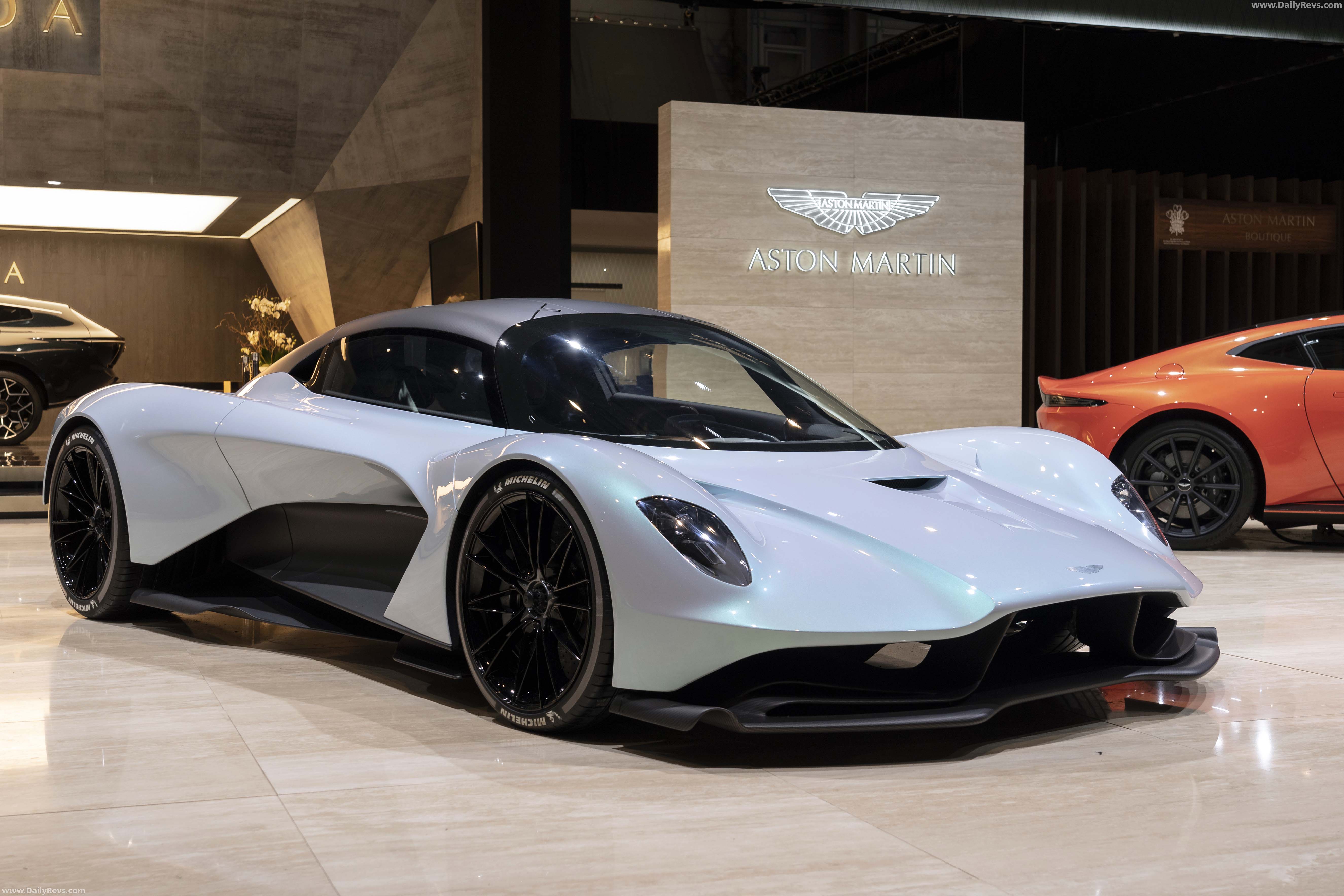 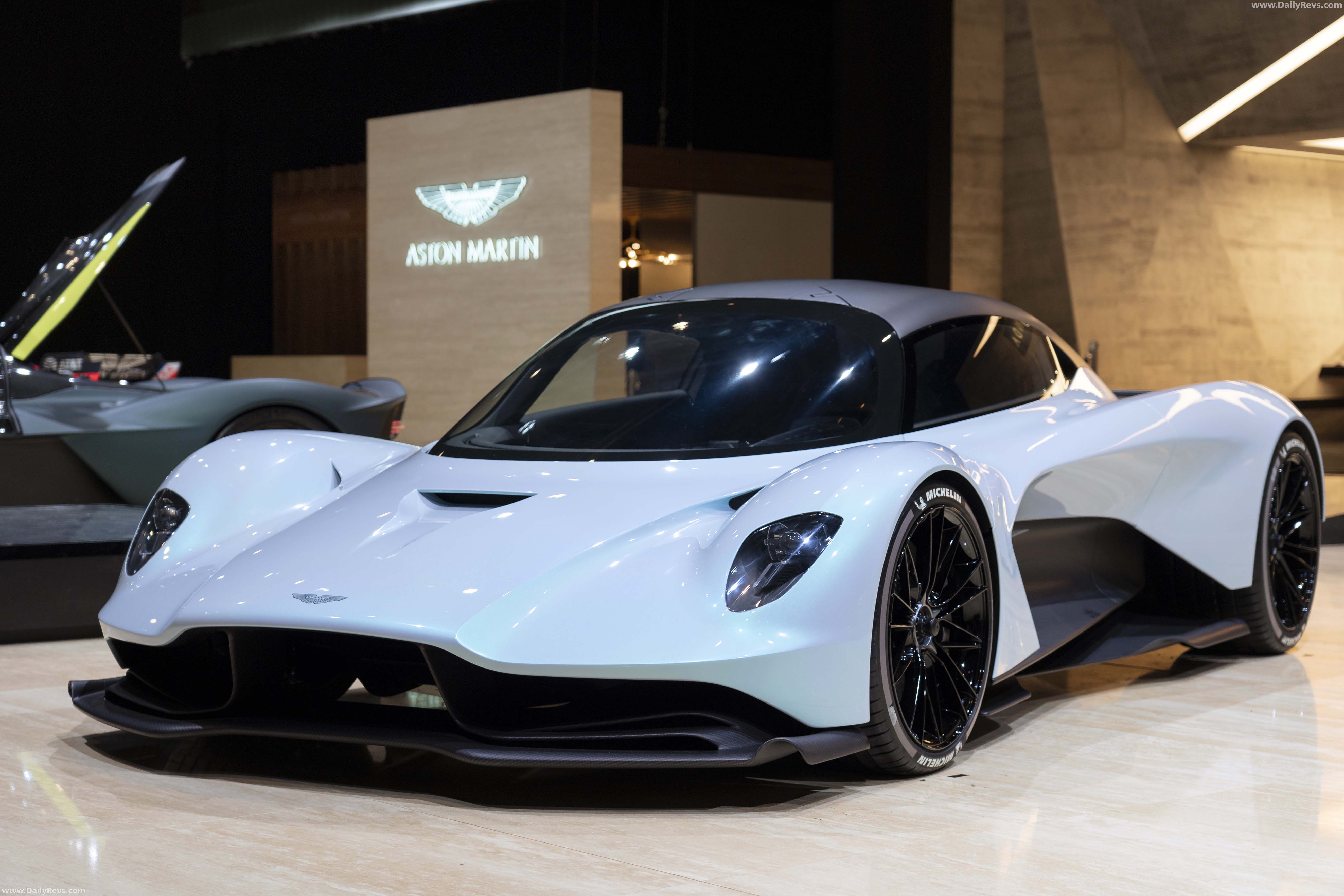 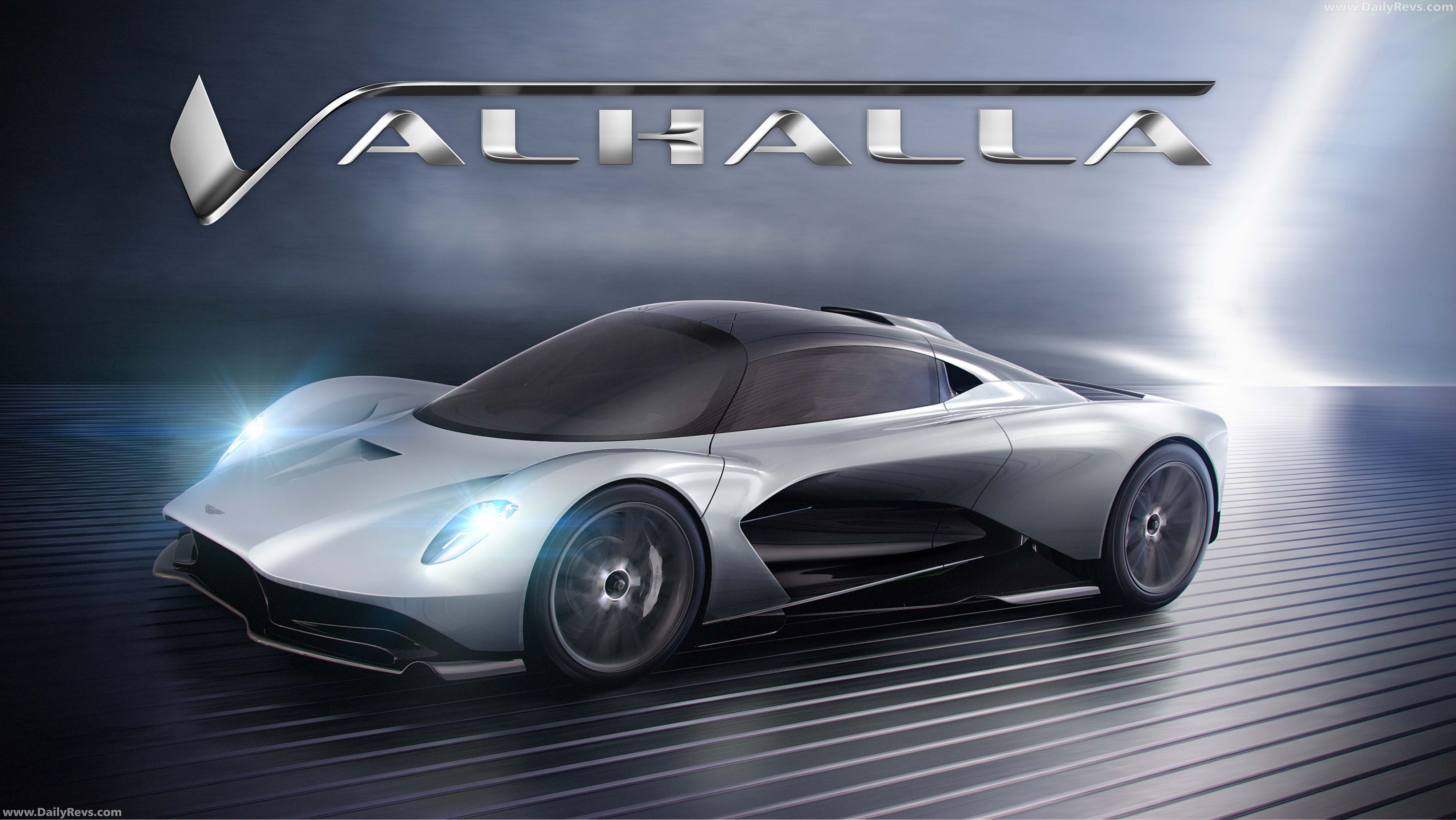 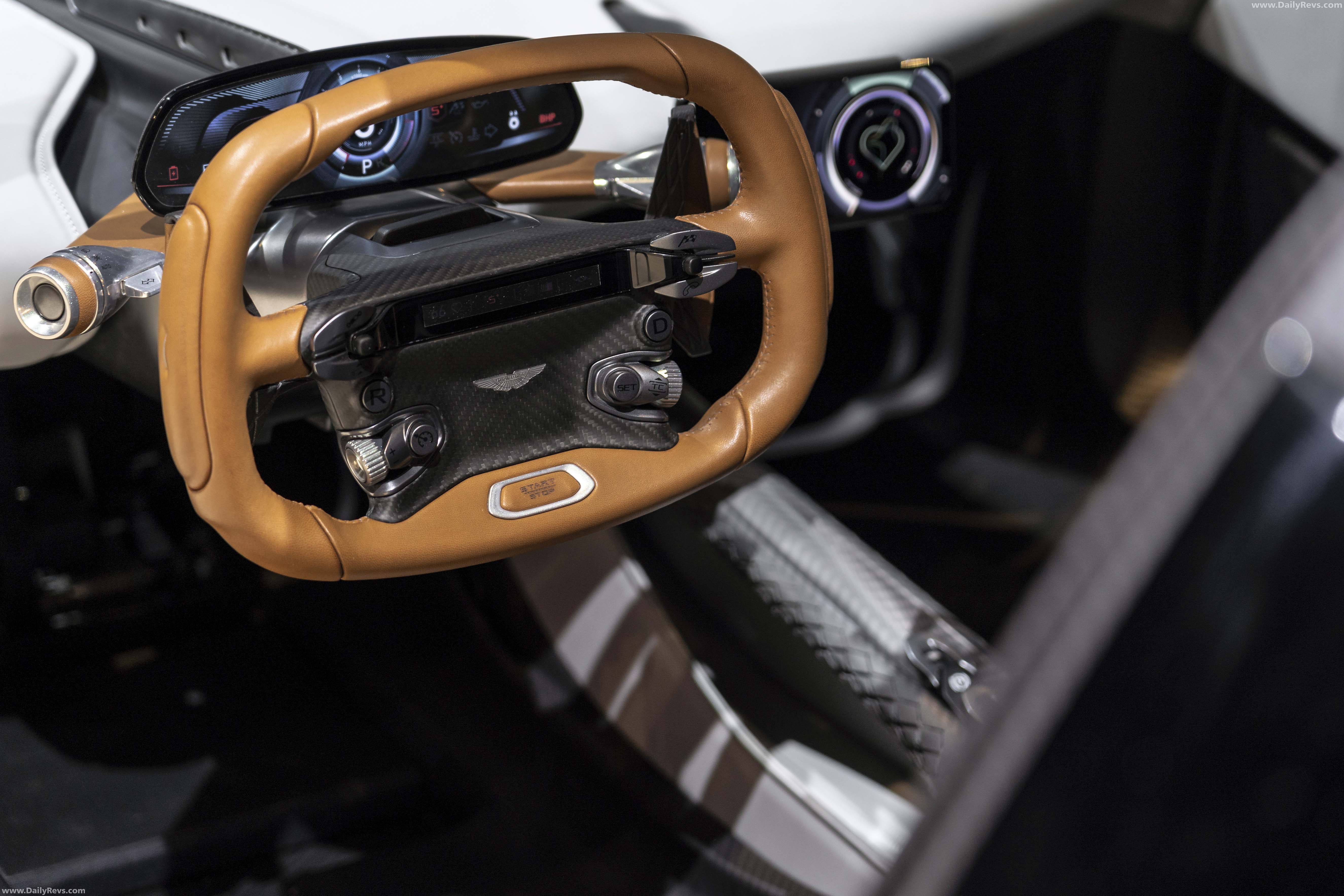 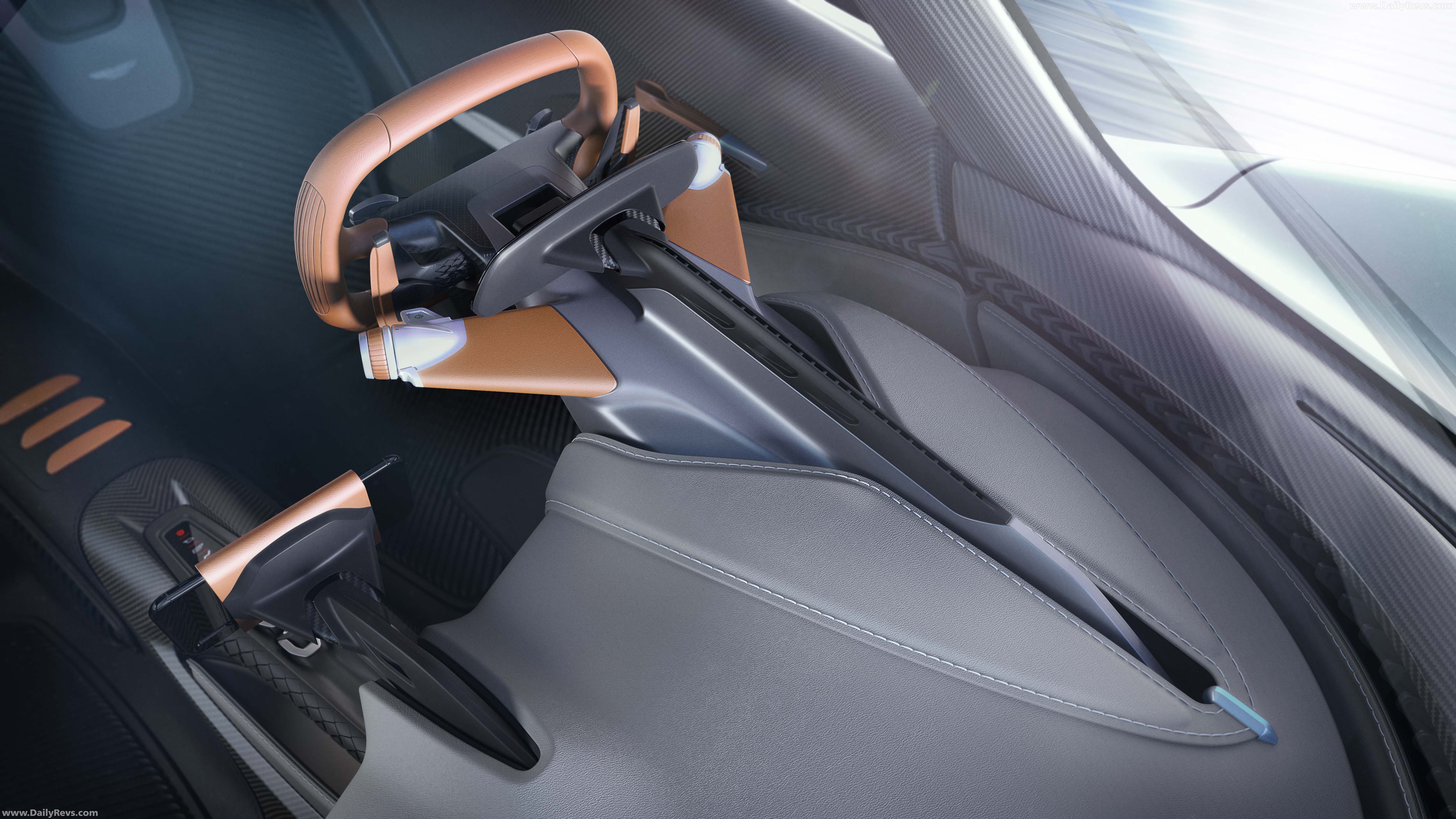 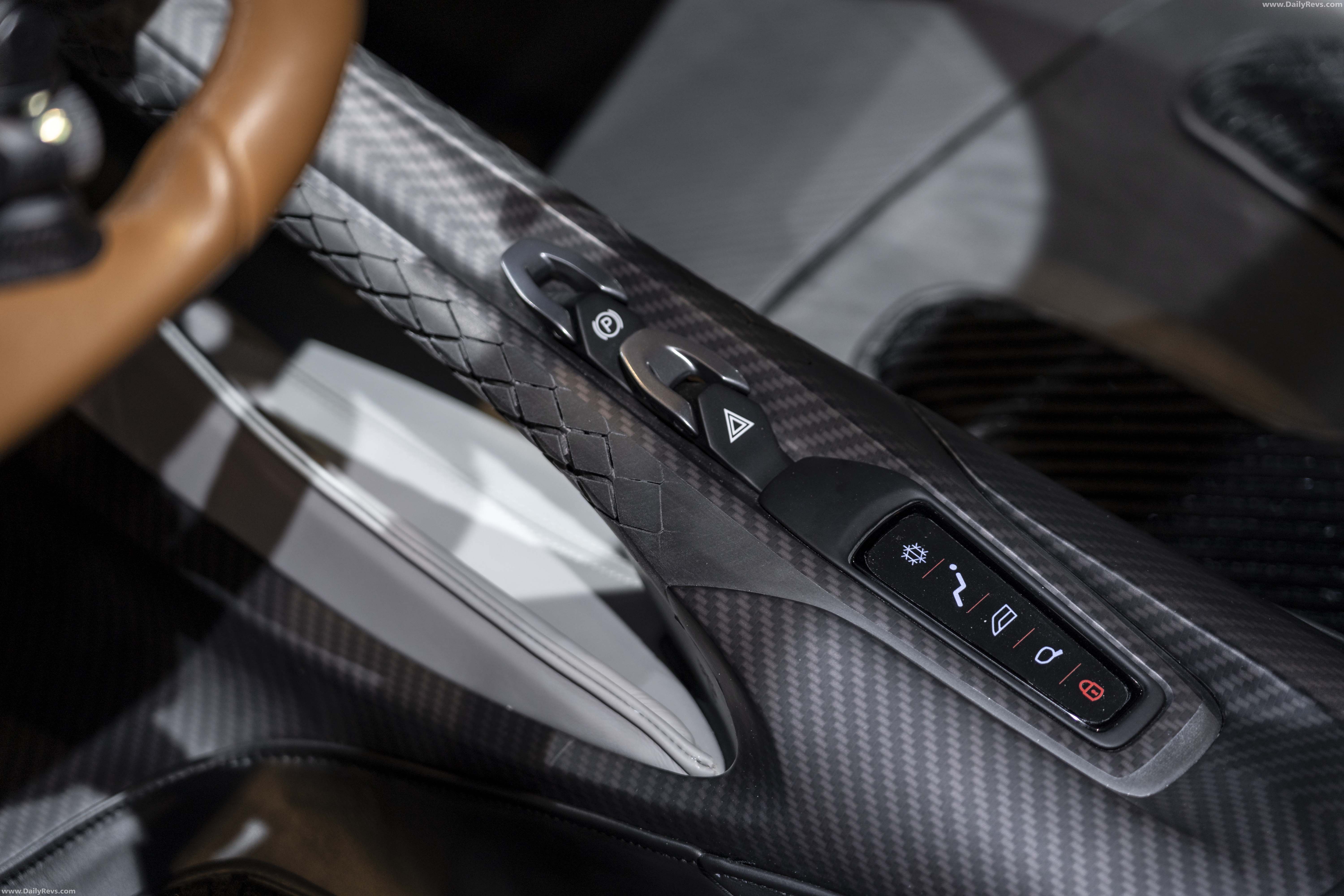 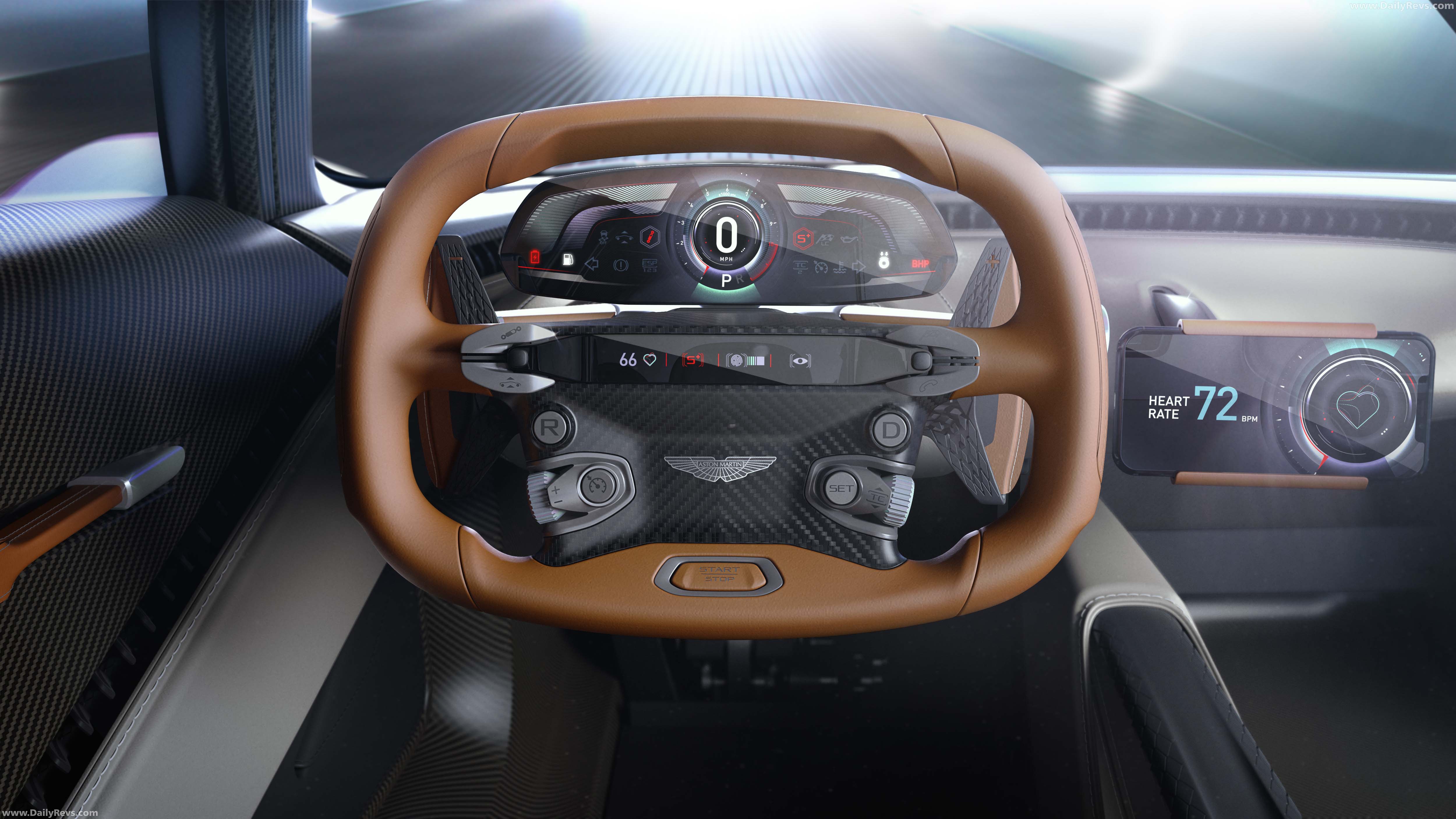 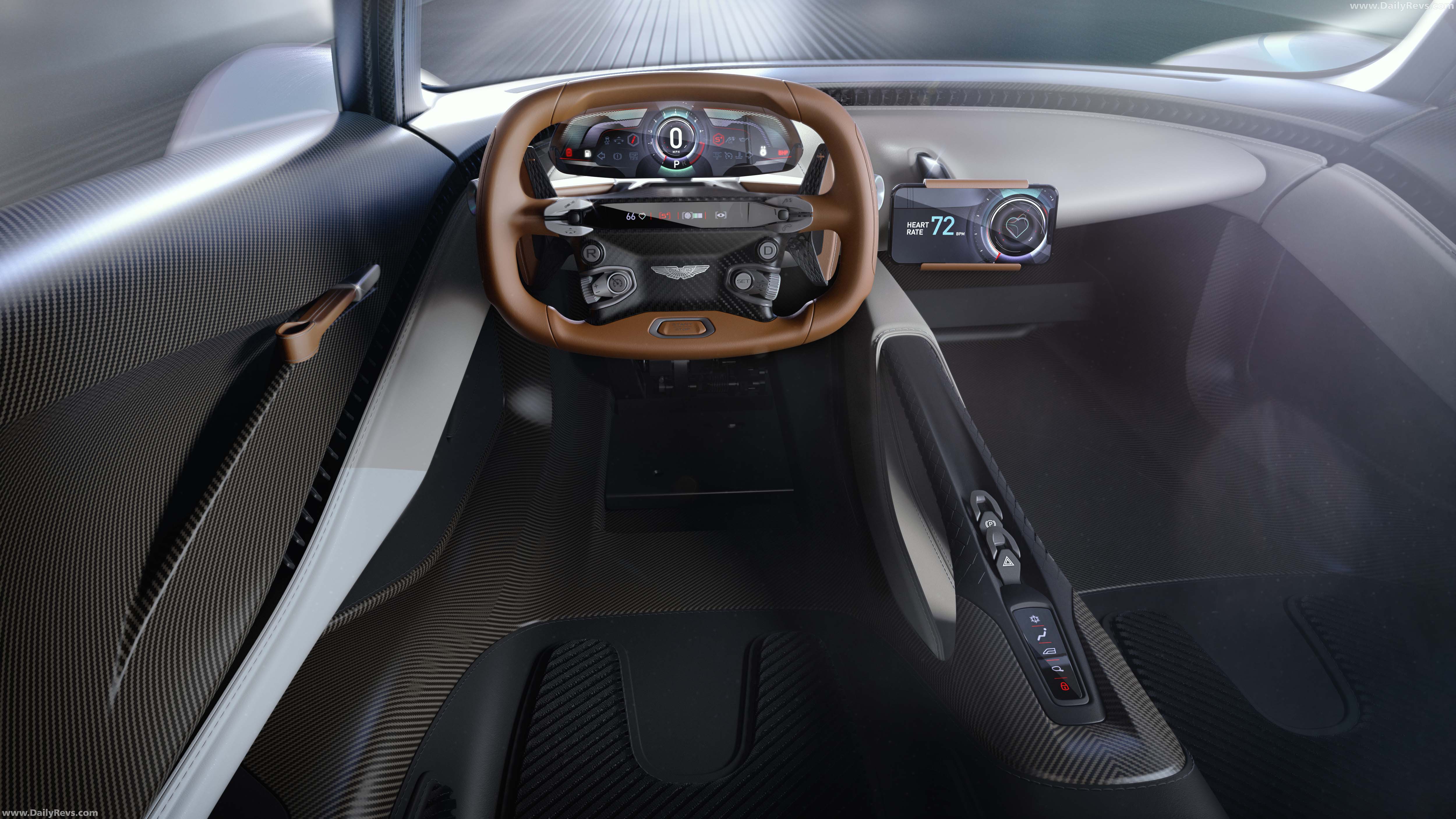 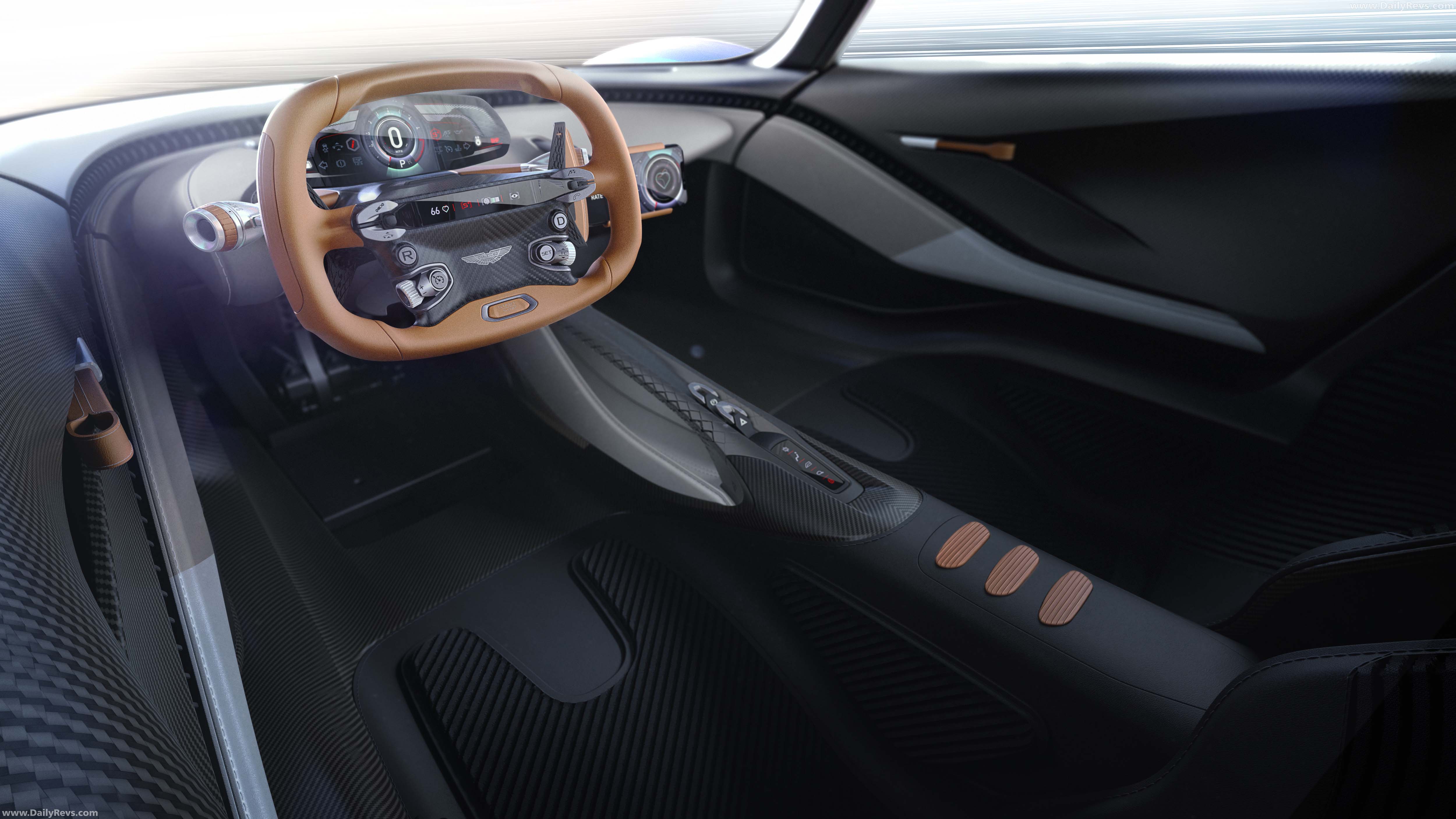 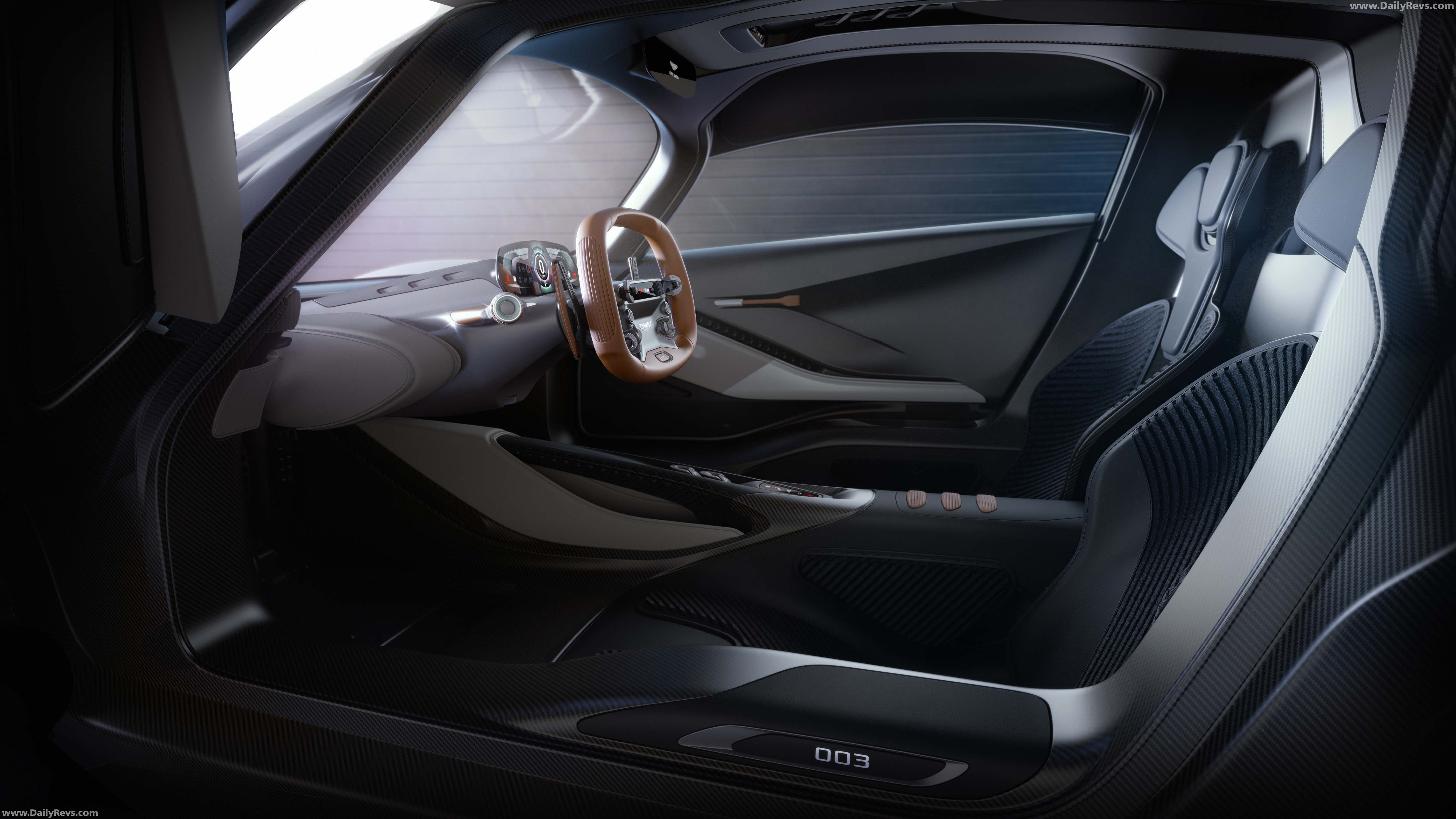 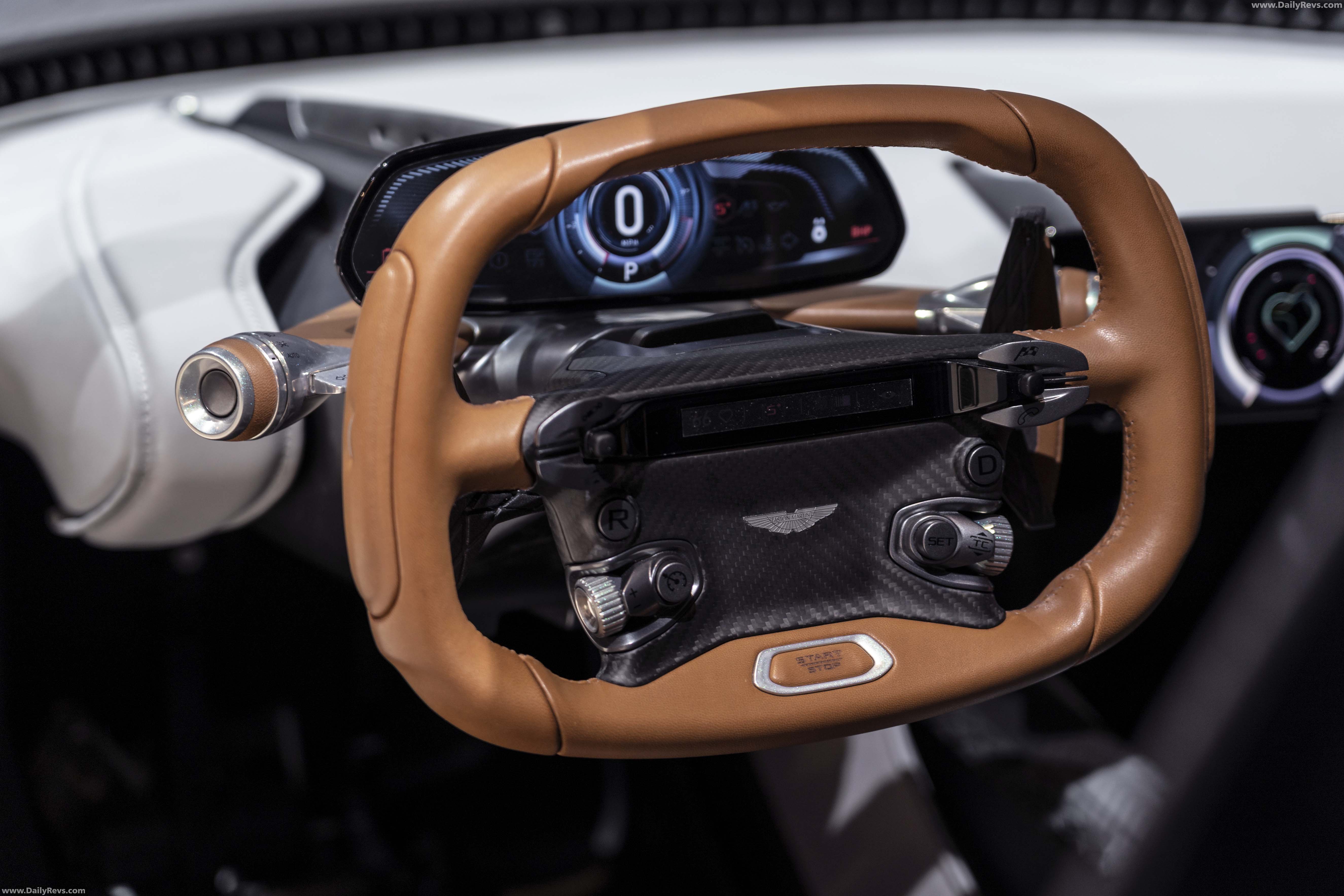 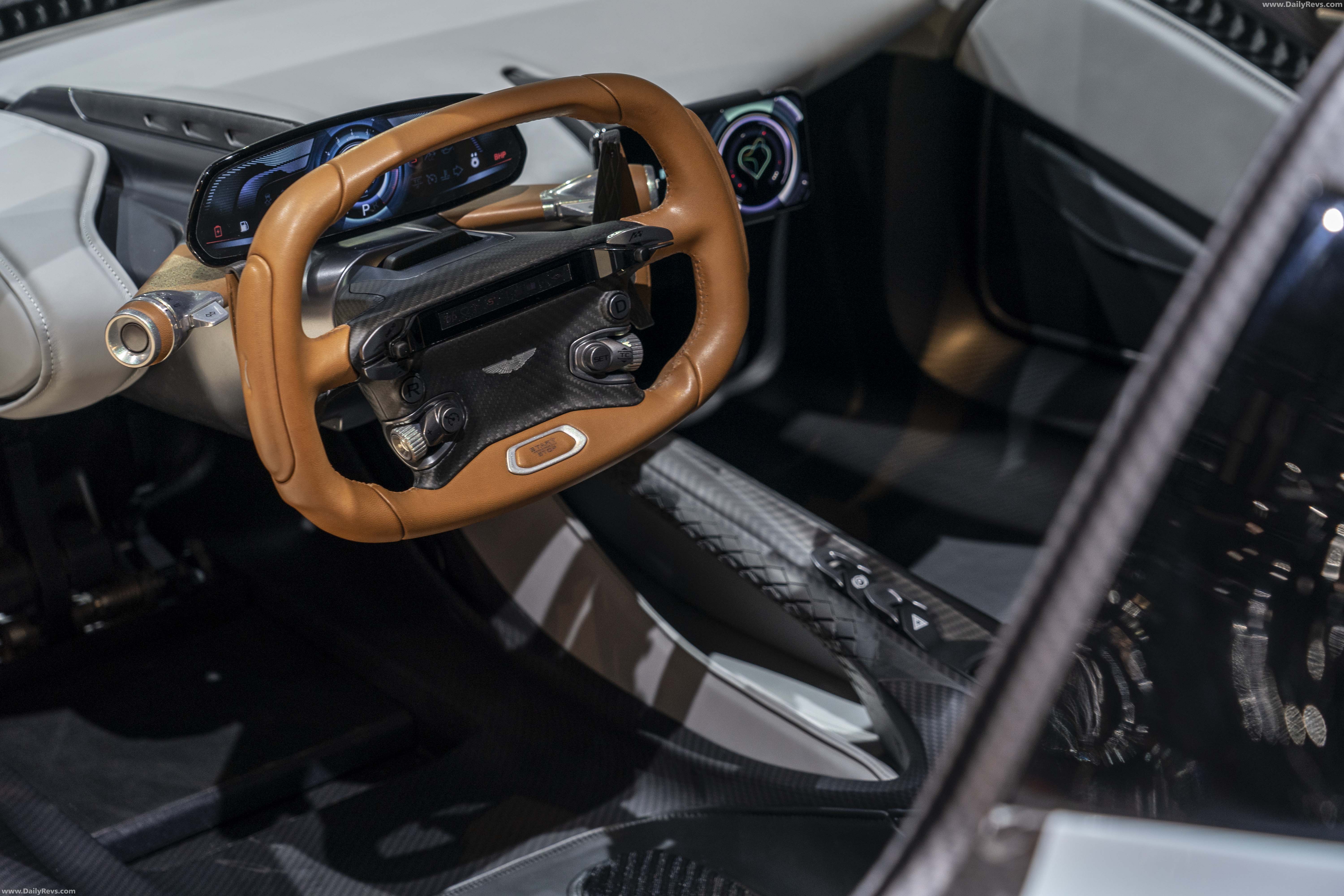 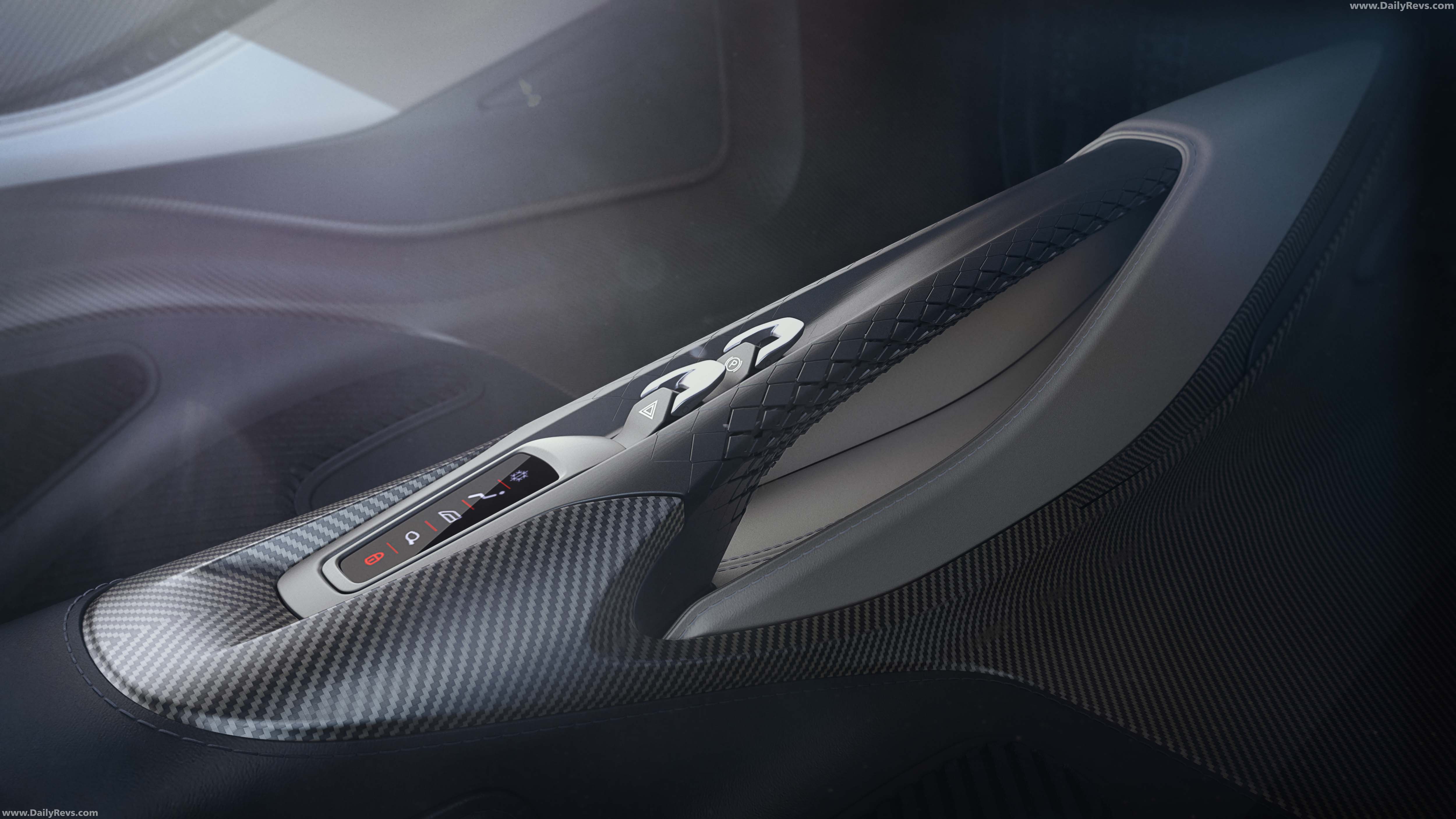 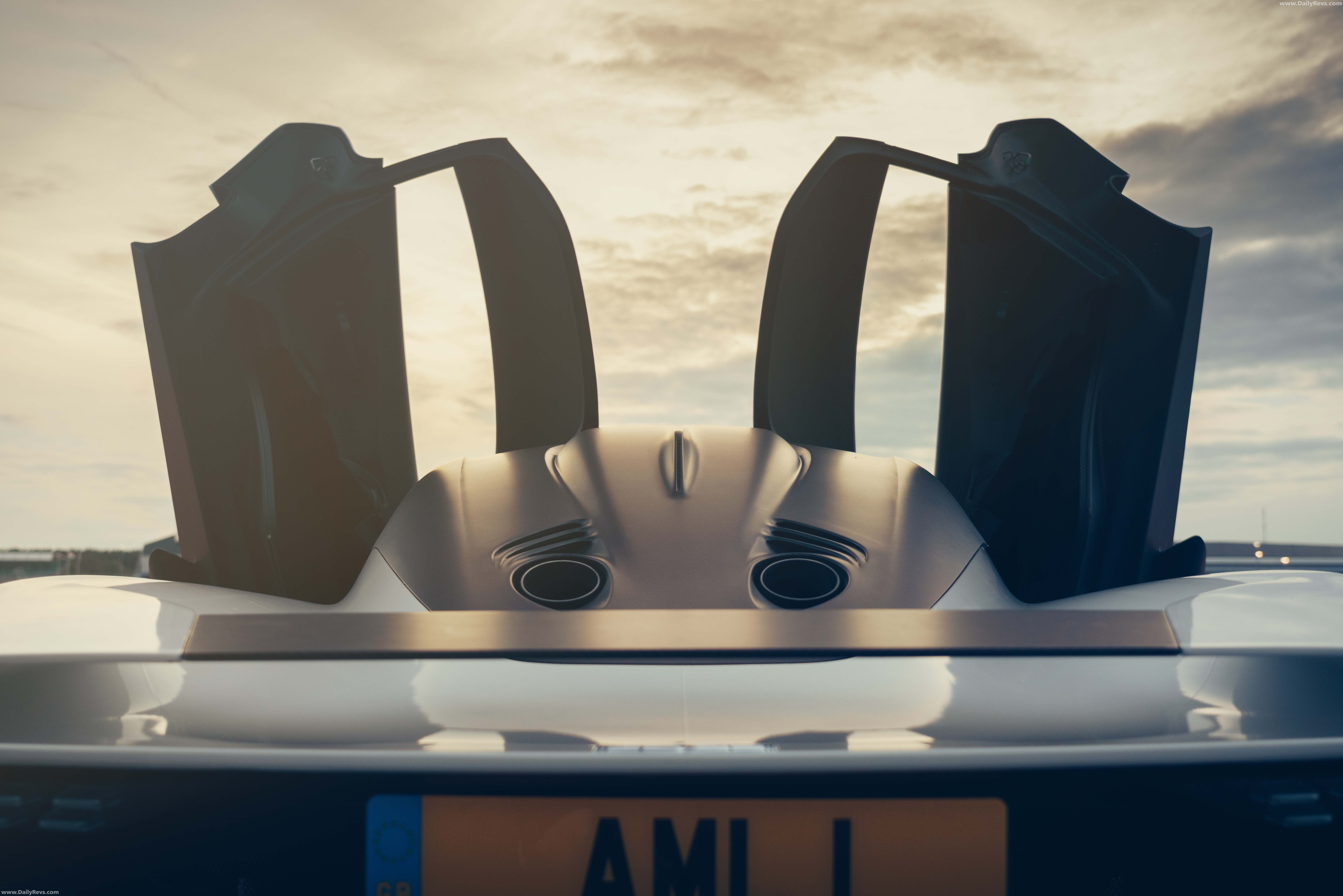 In continuing the fine tradition of Aston Martin ‘V’ cars, Valhalla can trace its lineage back to 1951, when the Vantage designation was given to high performance variants of the then current model, the DB2. Though actual Vantage badging was never applied, the name stuck.

The first time the Vantage name appeared was on the flanks of the DB5. Still it remained a name reserved for the most potent model derivatives until 2005, when the Vantage became a model line in its own right. Fourteen years later that acclaimed family of V8 and V12-powered models is remembered as the most successful in Aston Martin’s history. Since then the all-new generation of turbocharged Vantage has fast forged a reputation as the most dynamically focussed series production Aston Martin ever.

Strictly limited to 500 coupes worldwide, the programme remains oversubscribed as Aston Martin continues to handpick the final lucky customers who will have the opportunity to own this extraordinary machine. 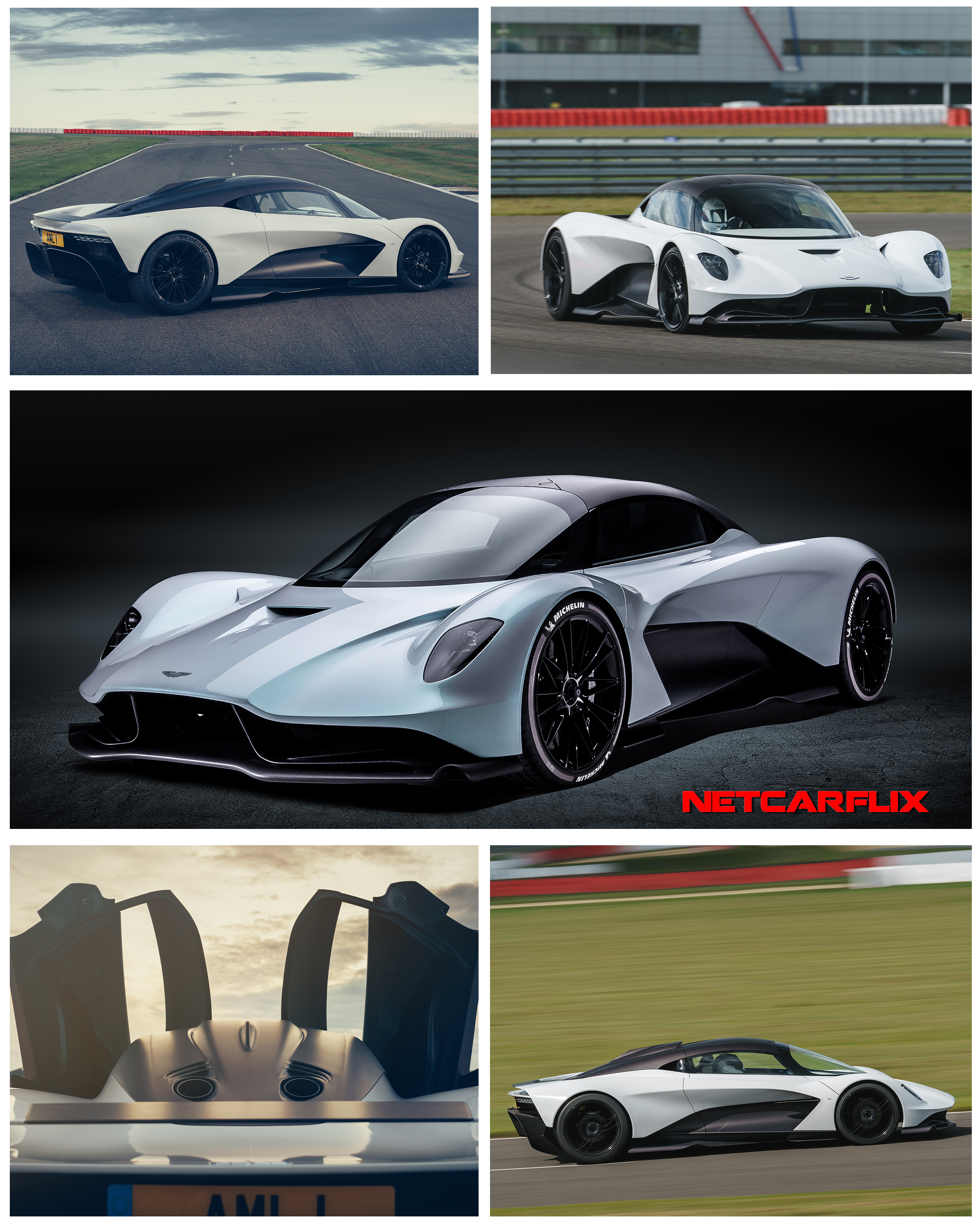 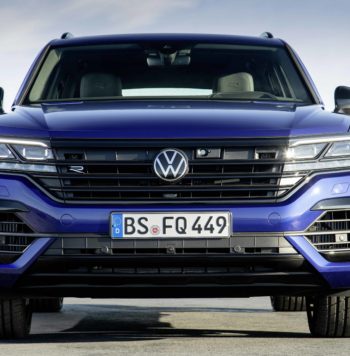 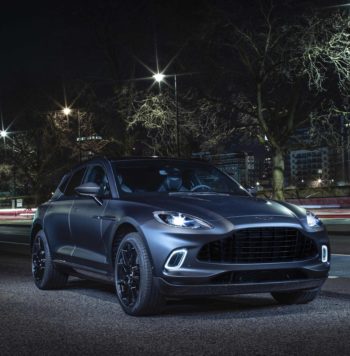 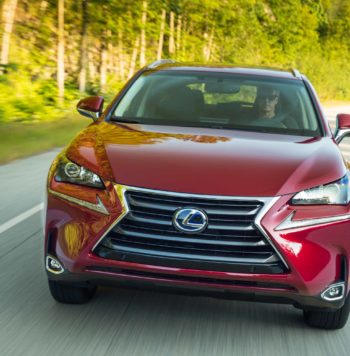