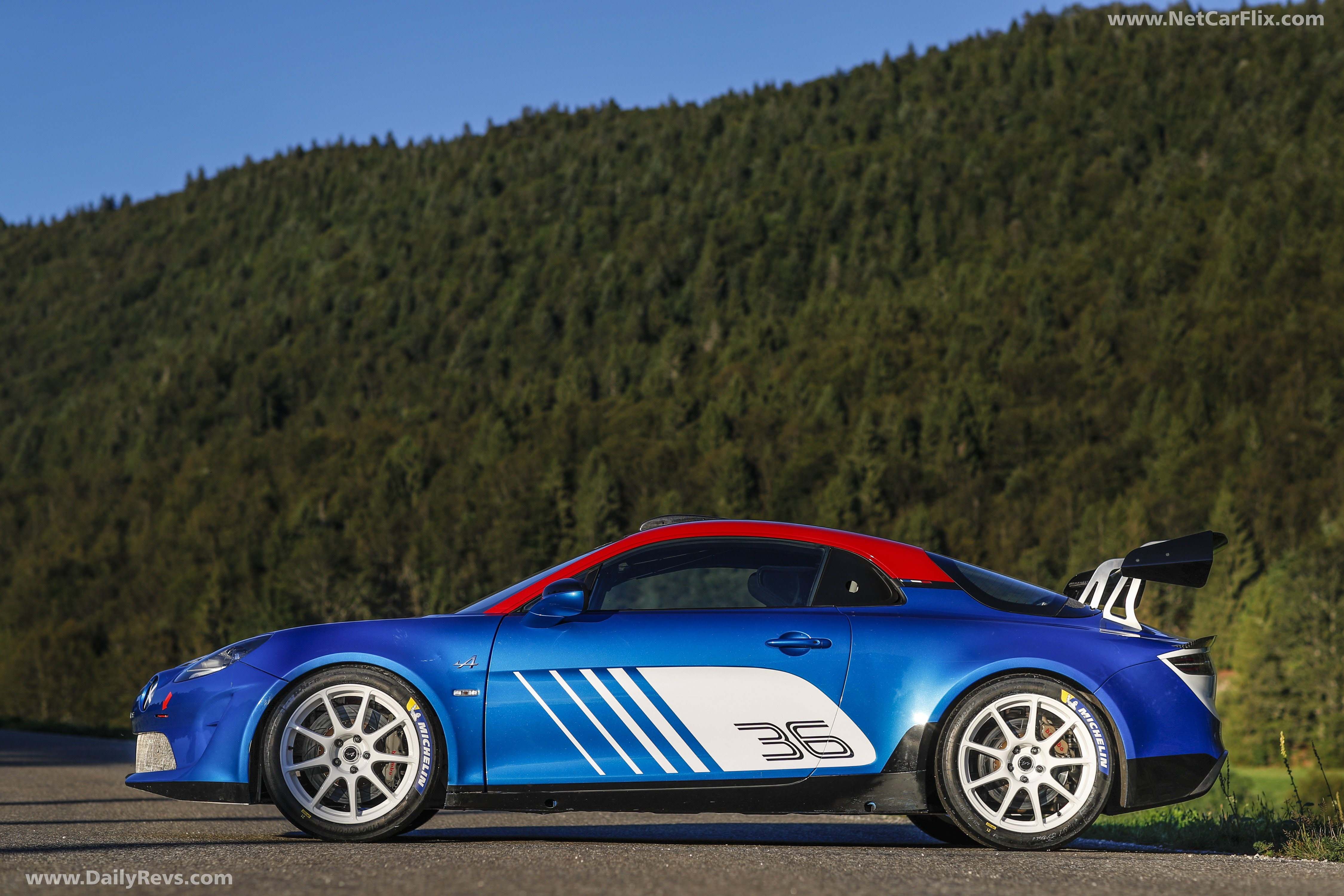 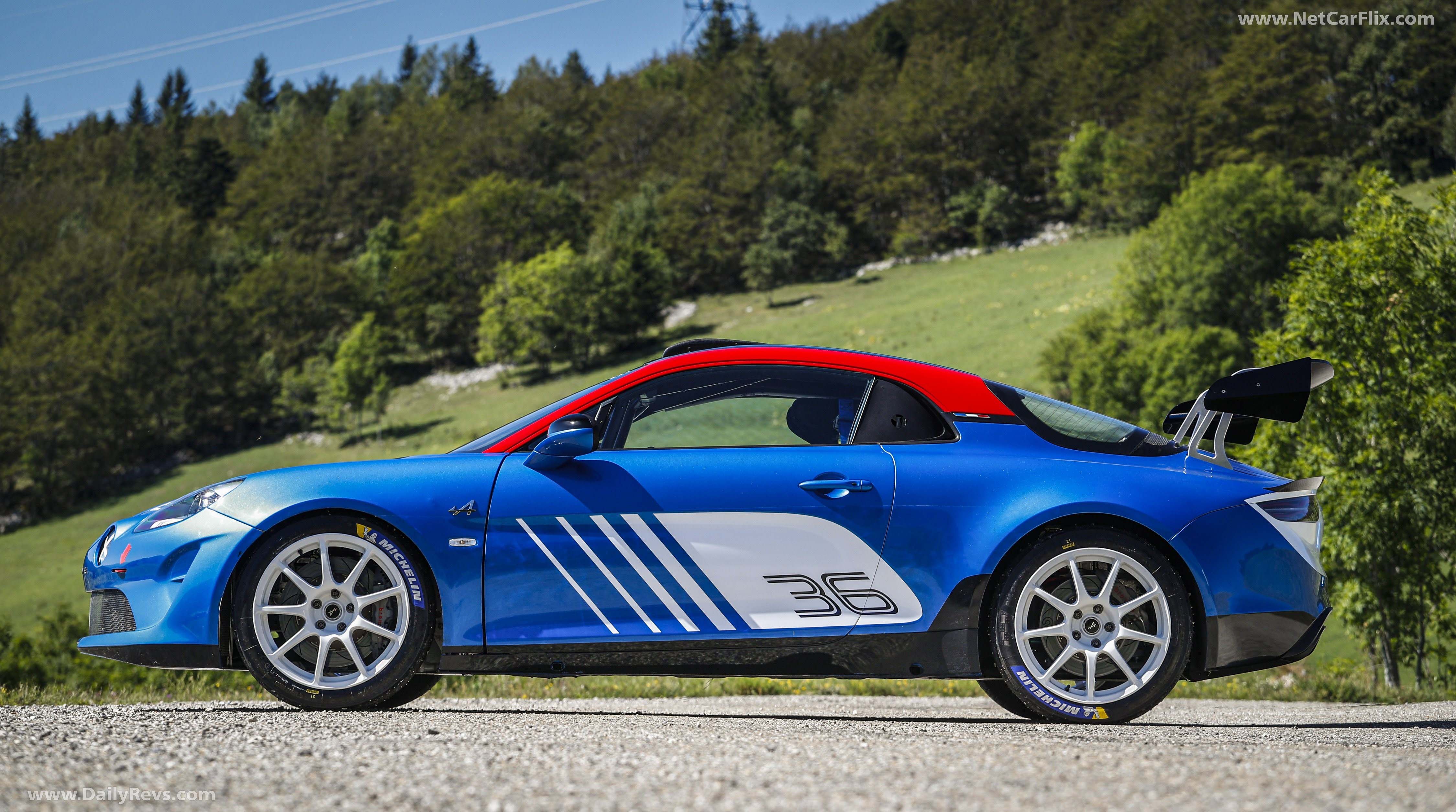 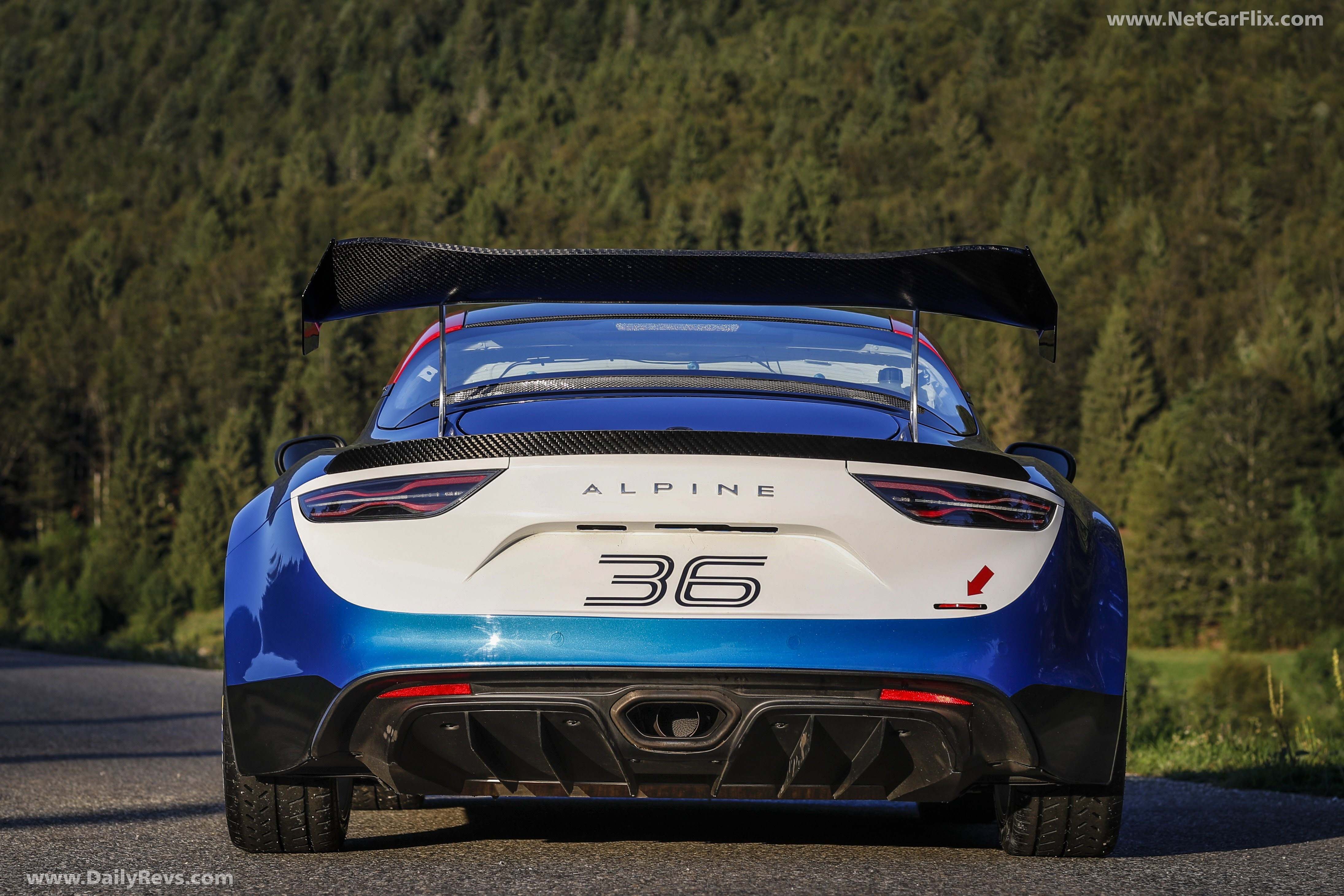 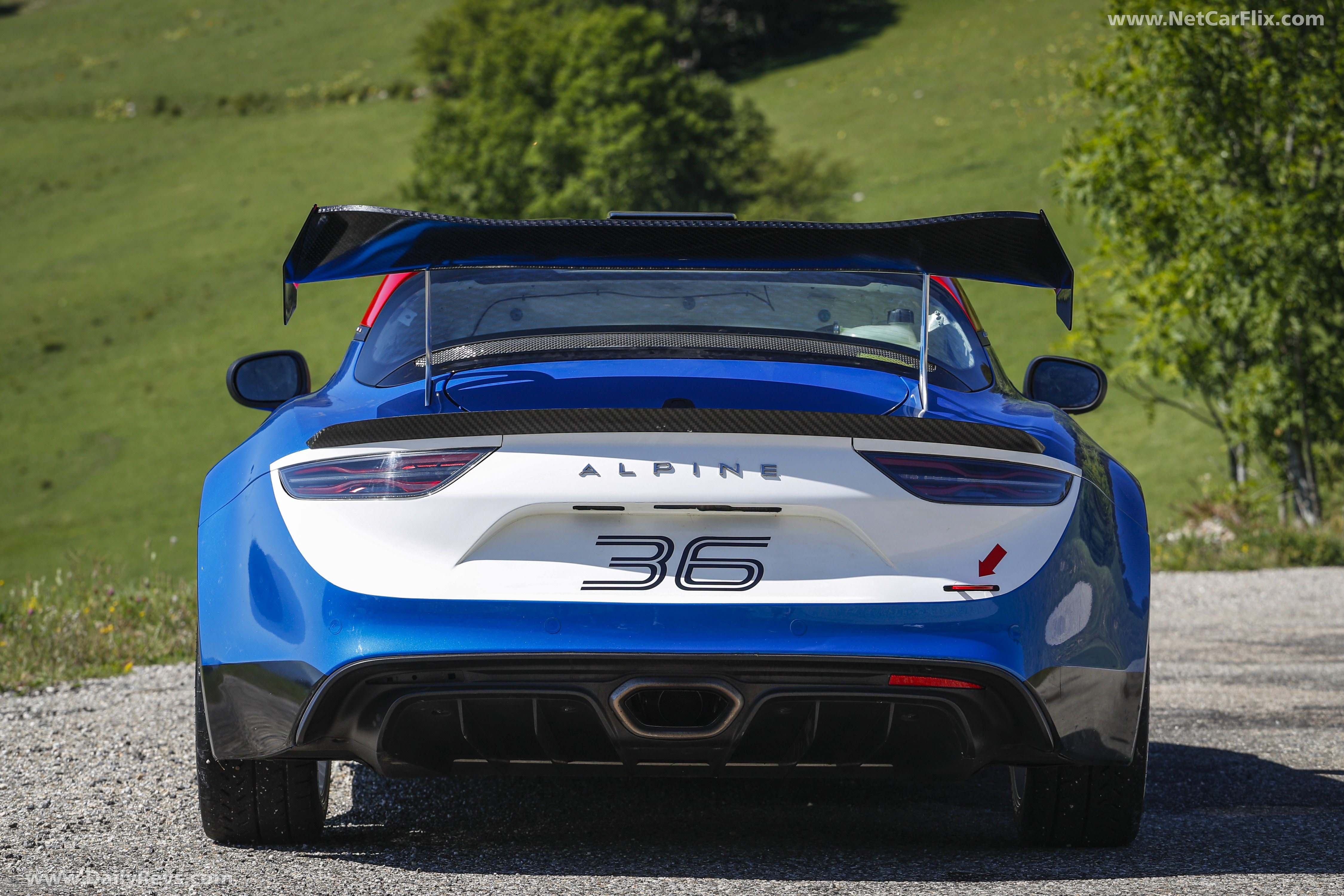 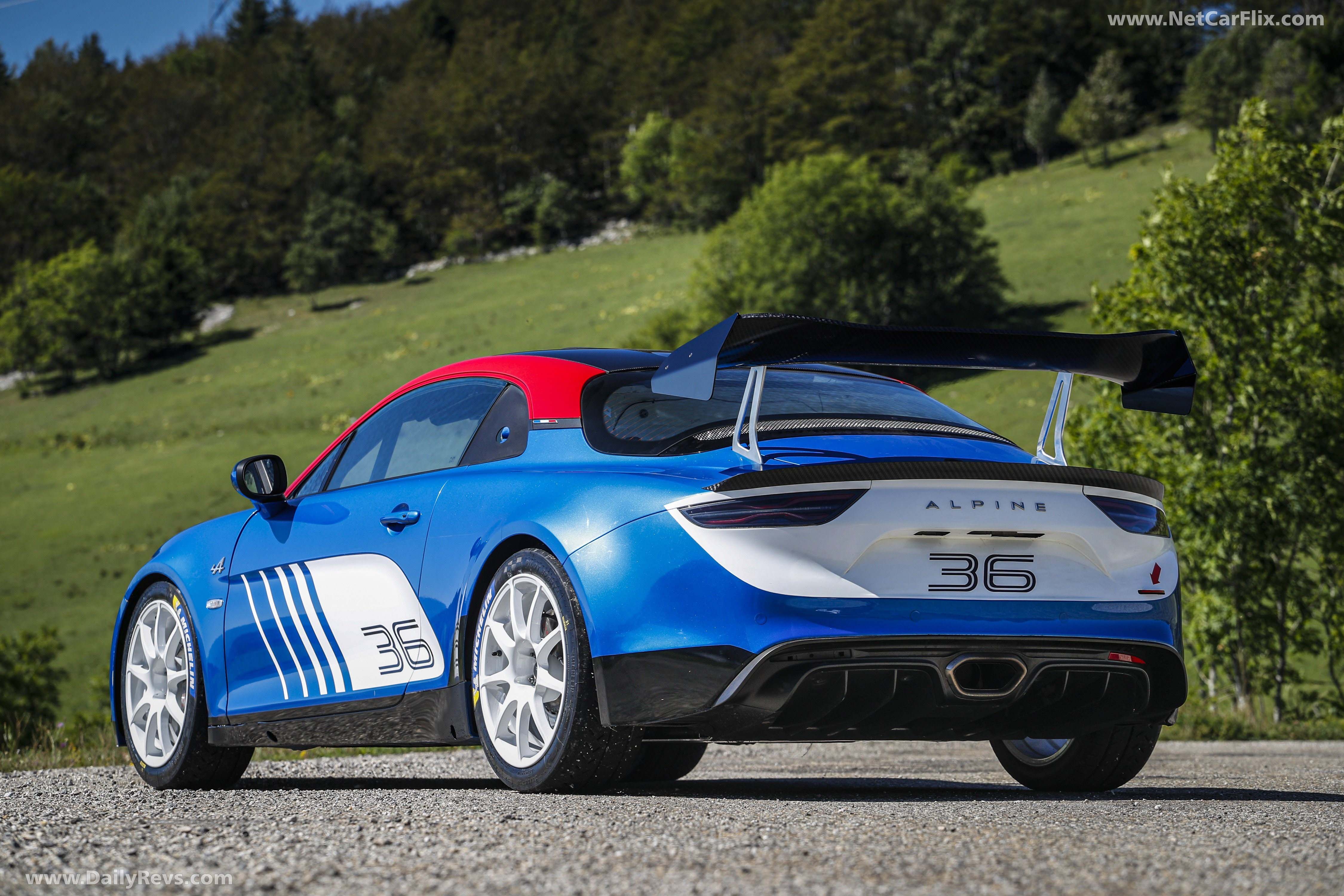 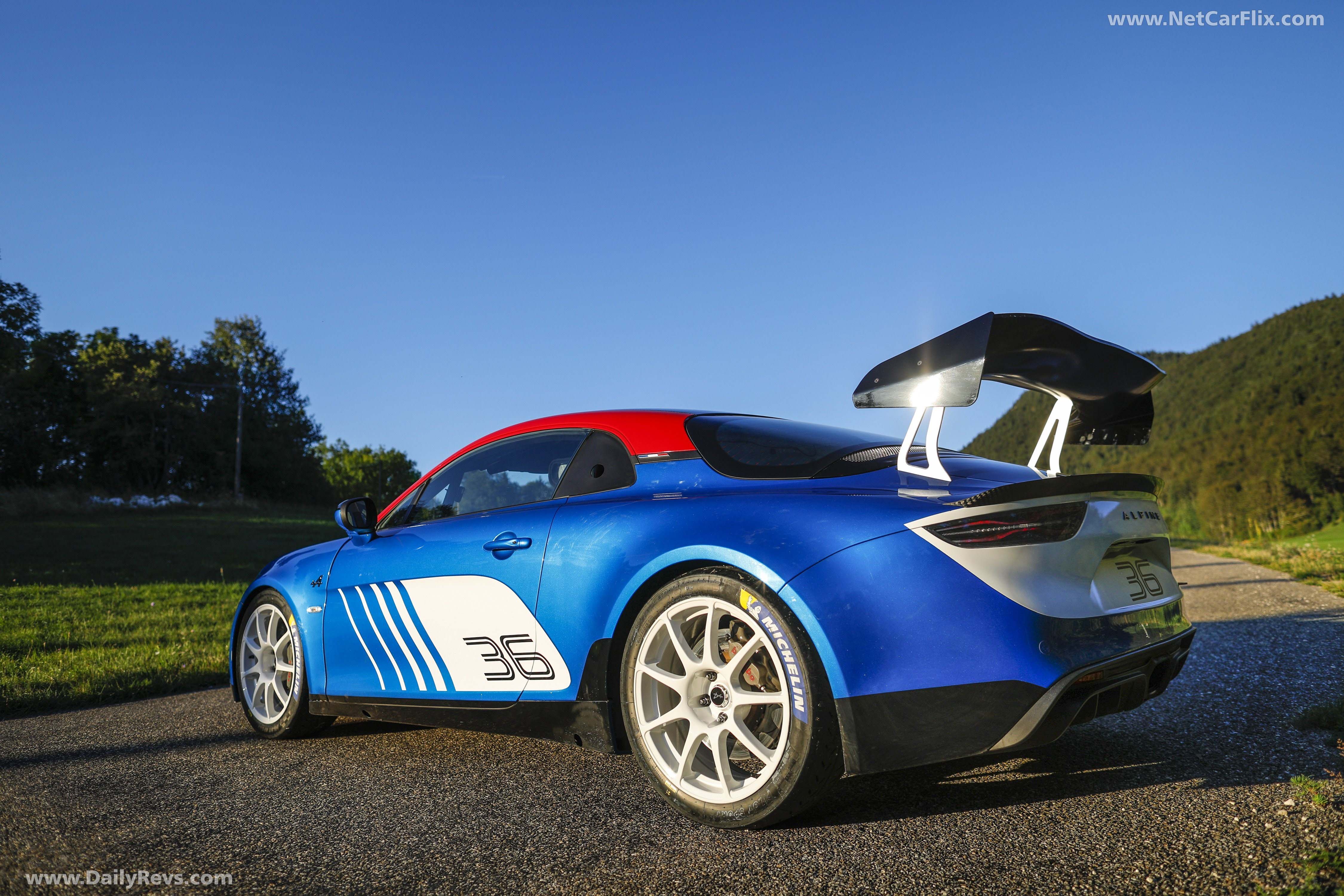 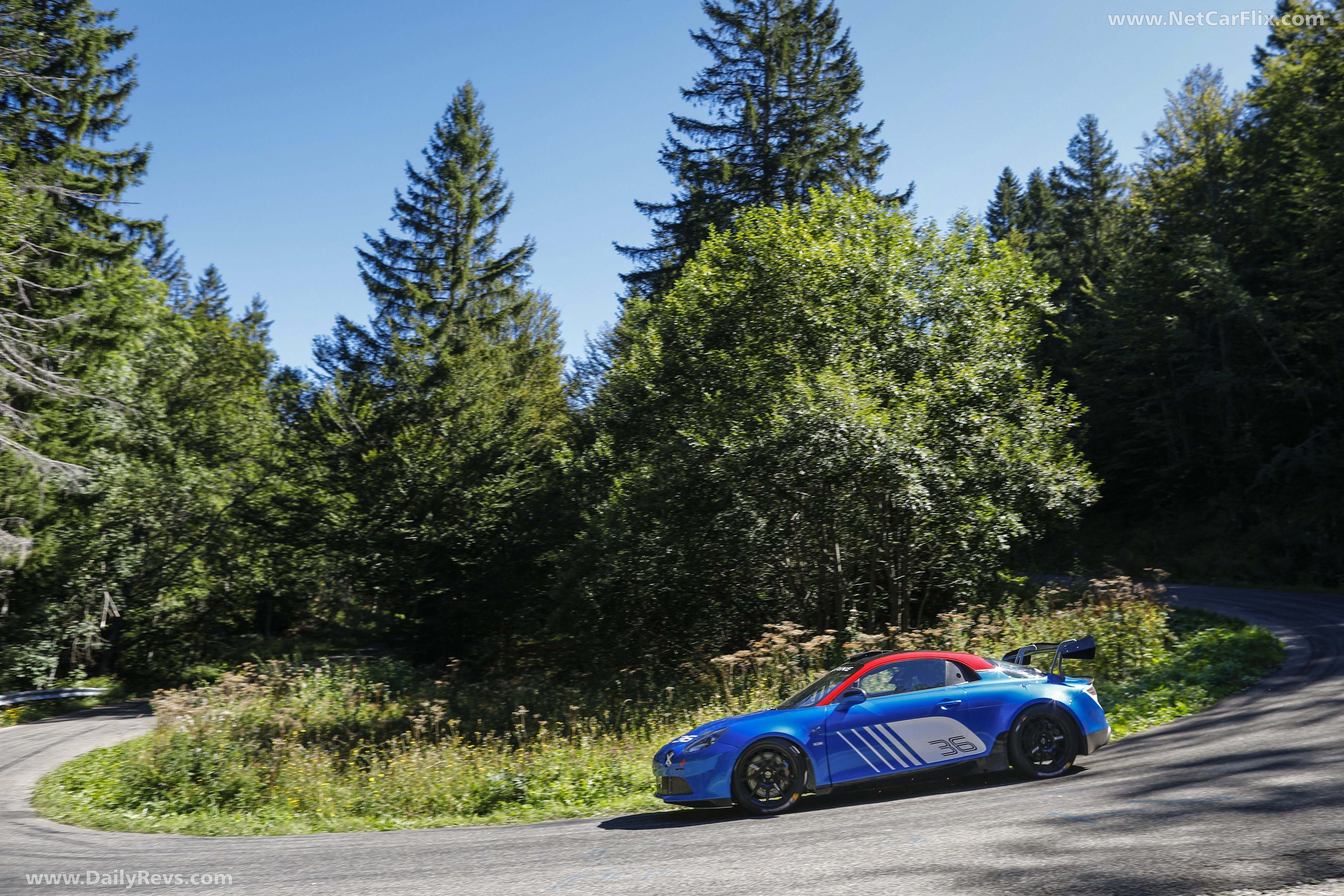 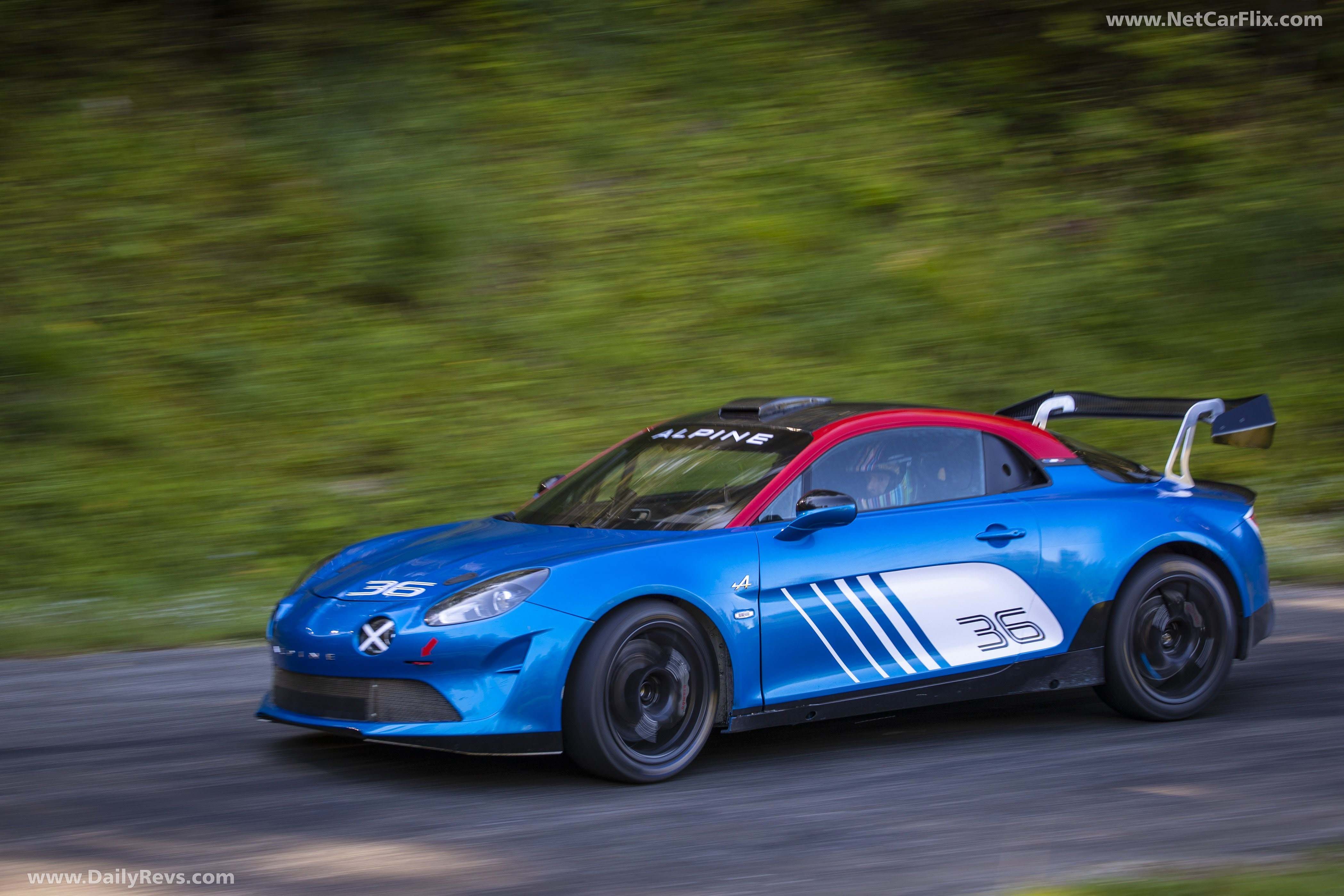 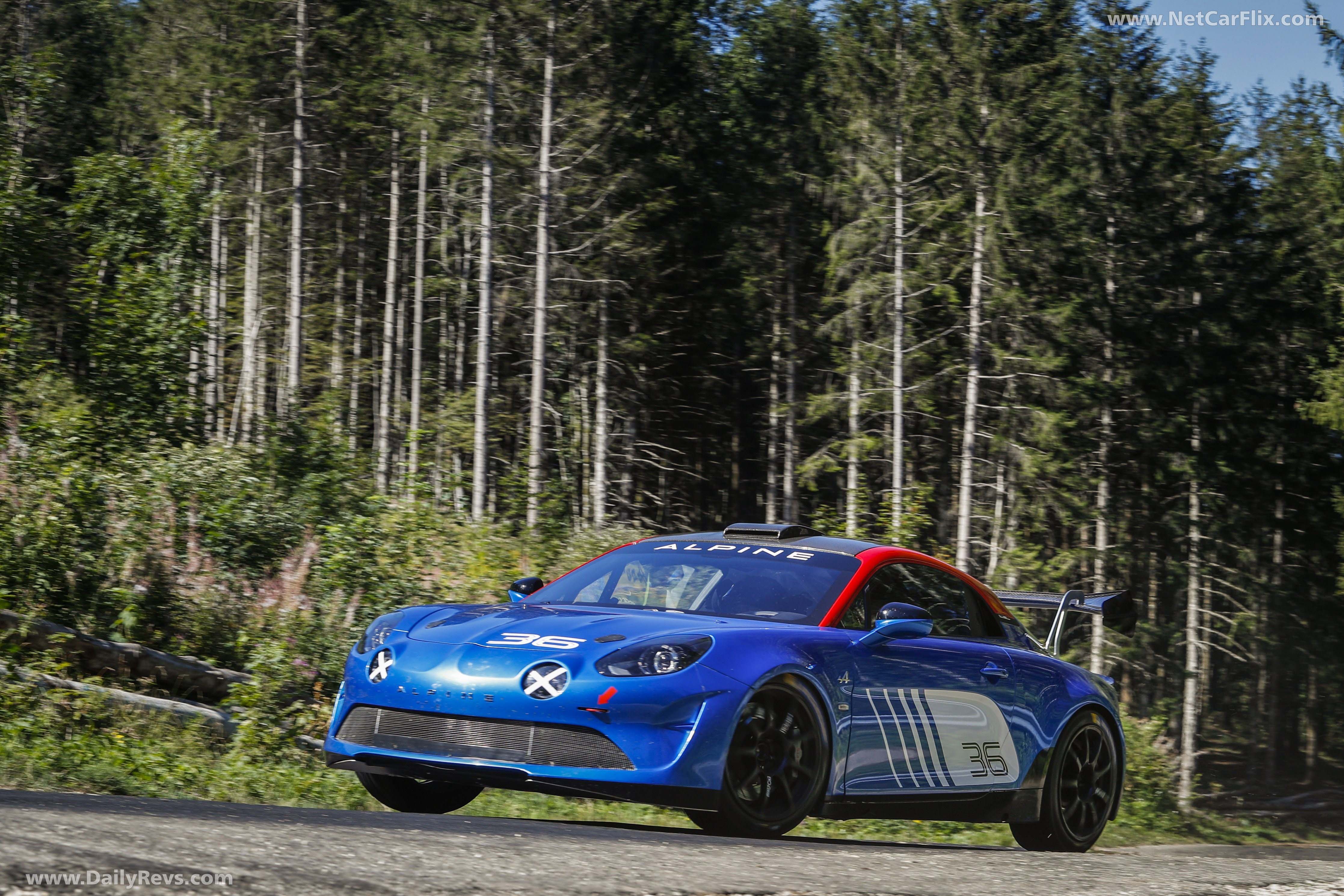 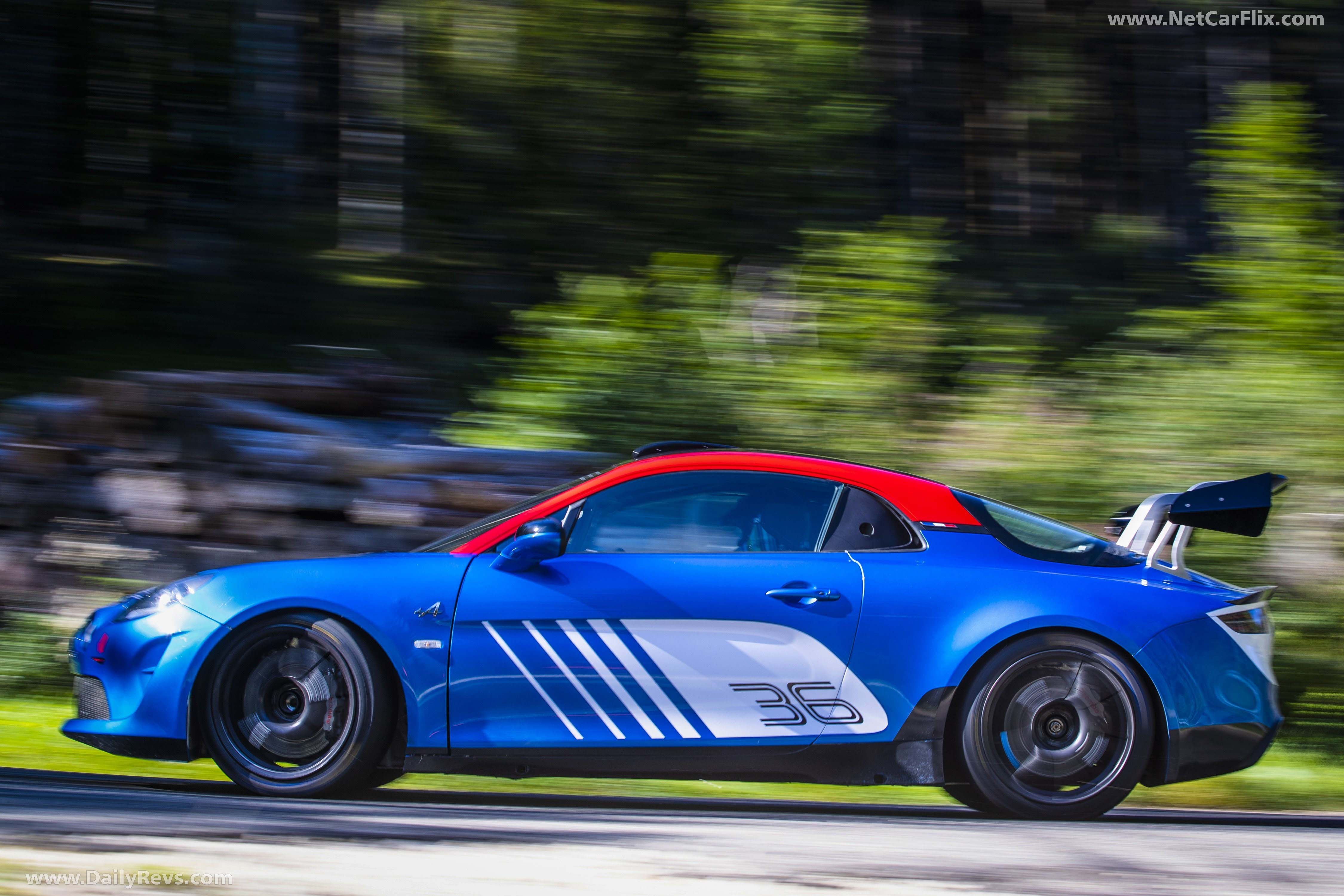 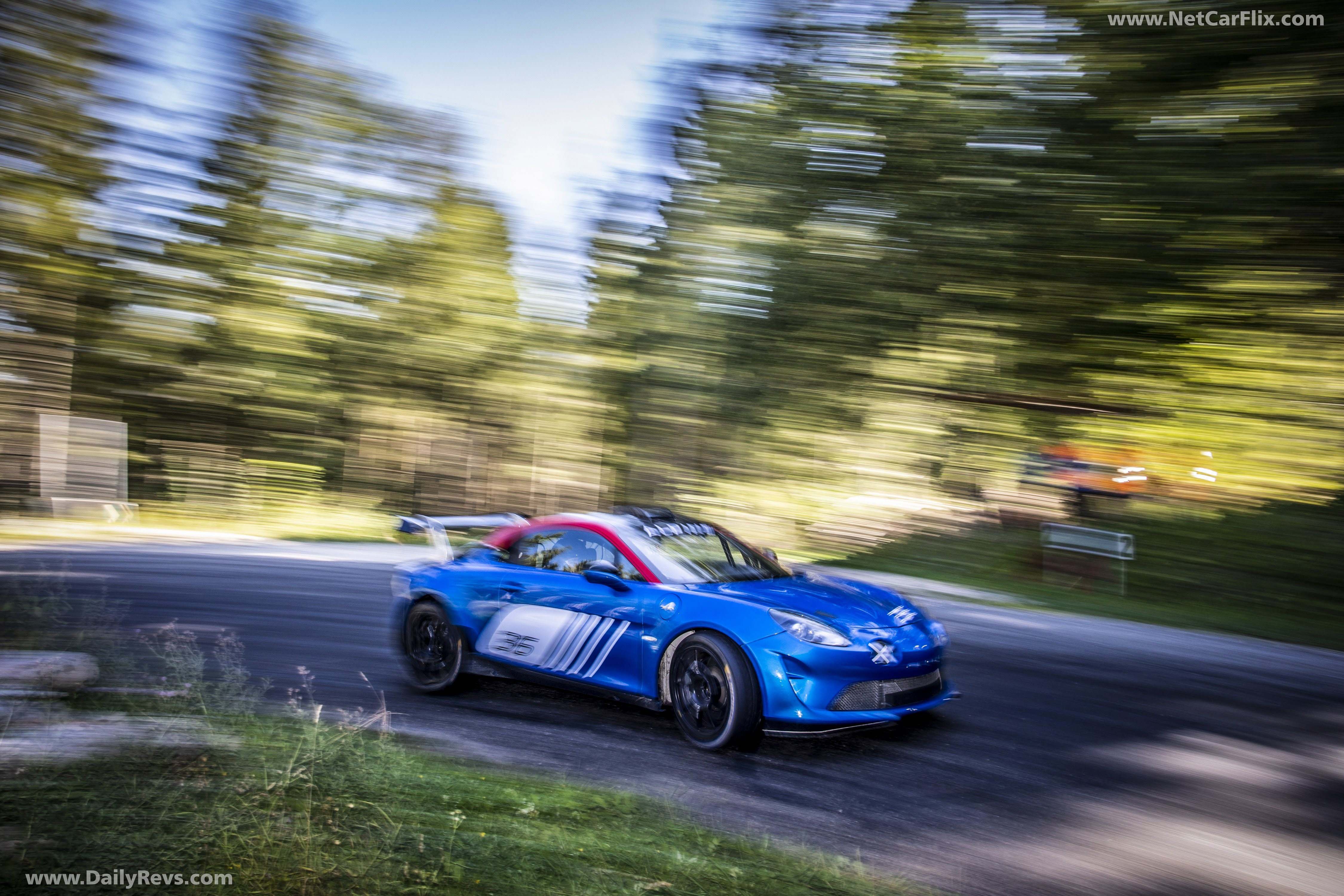 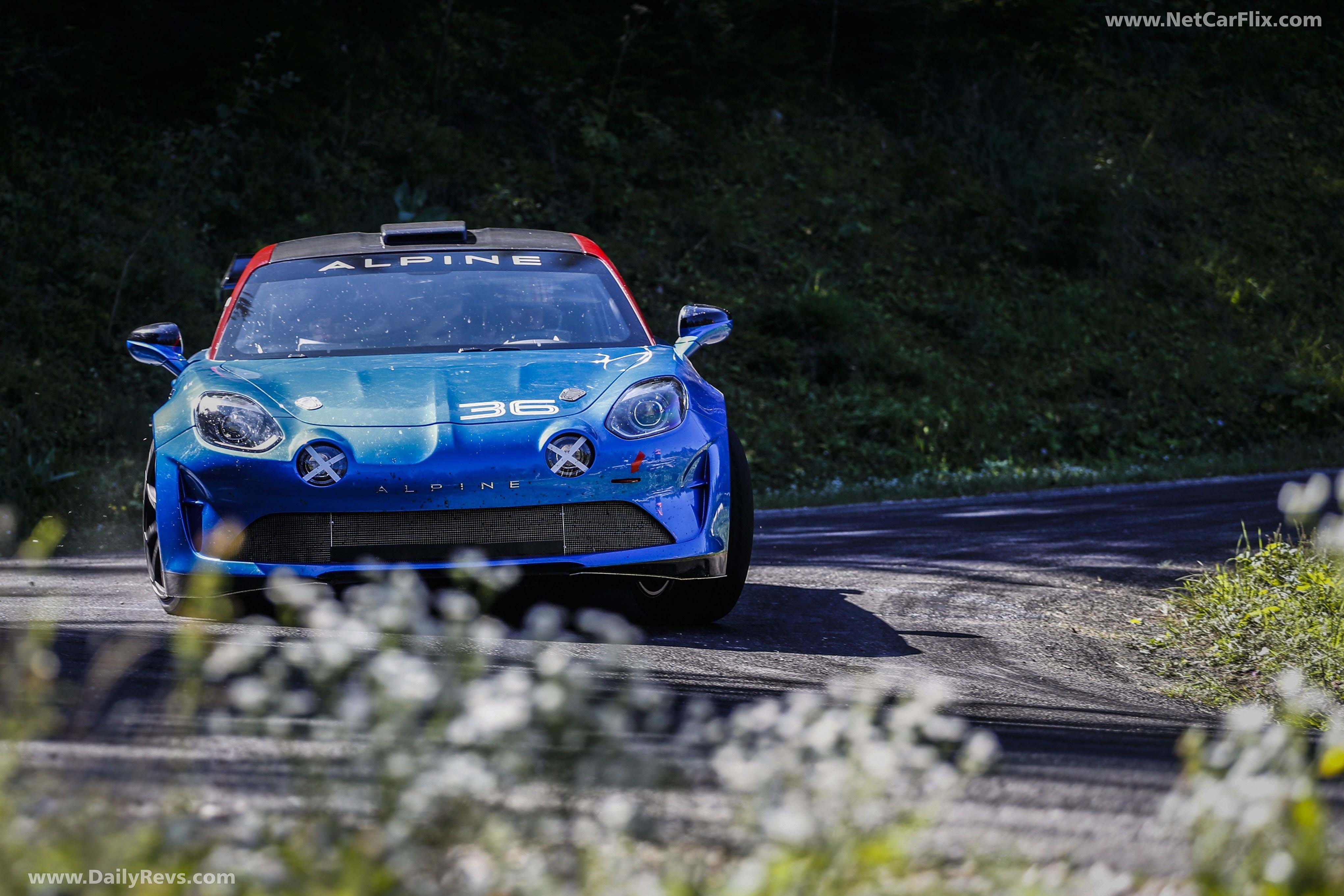 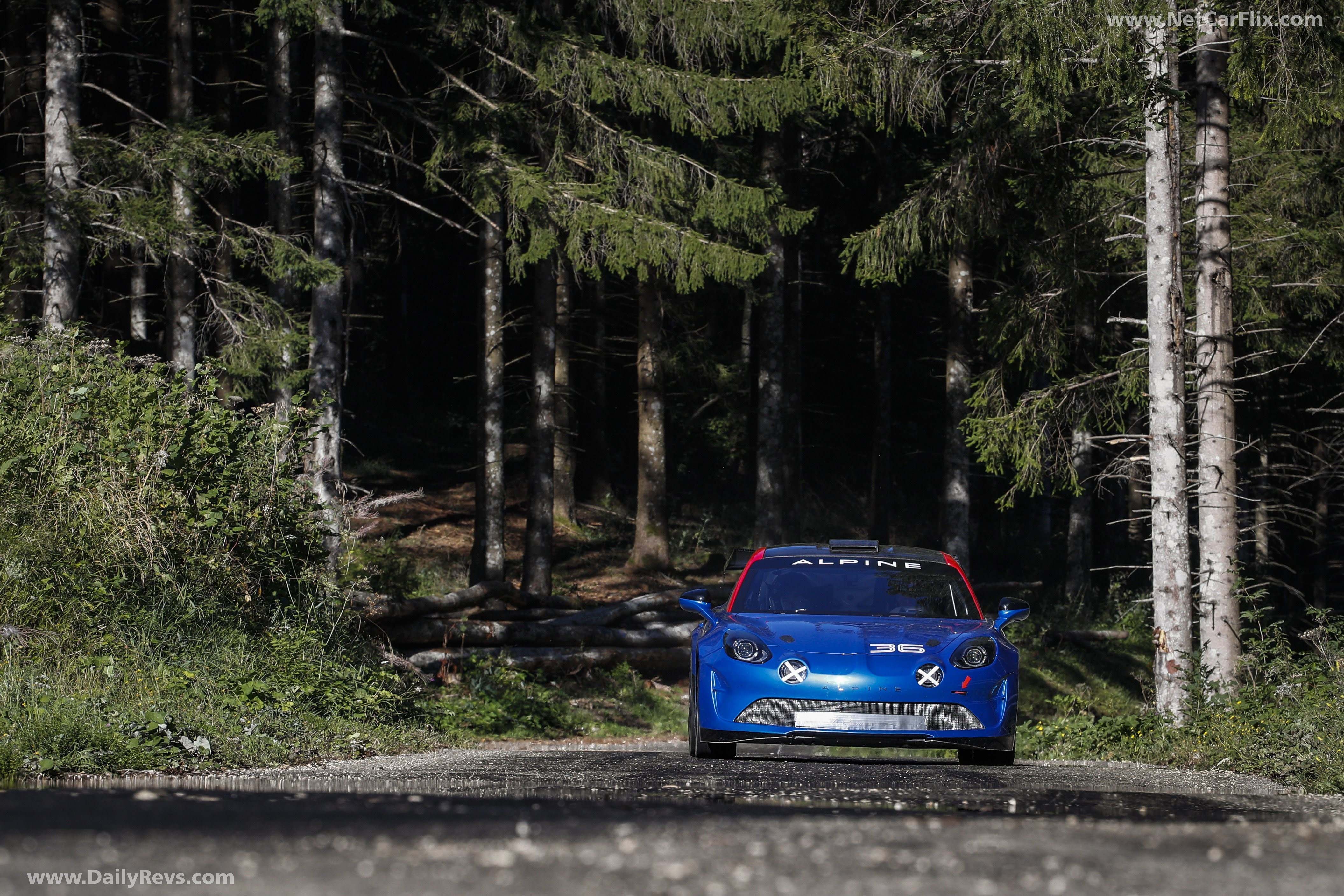 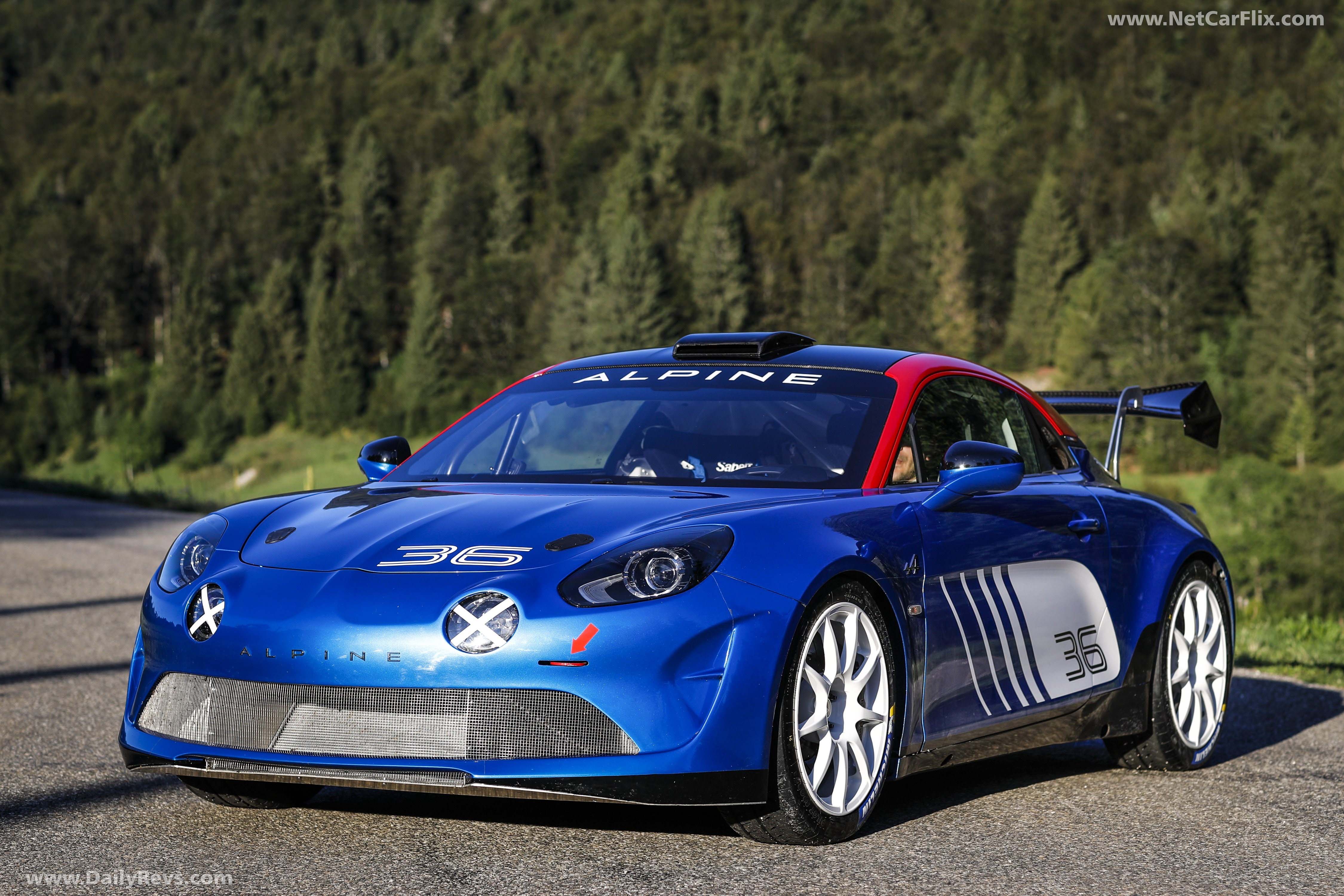 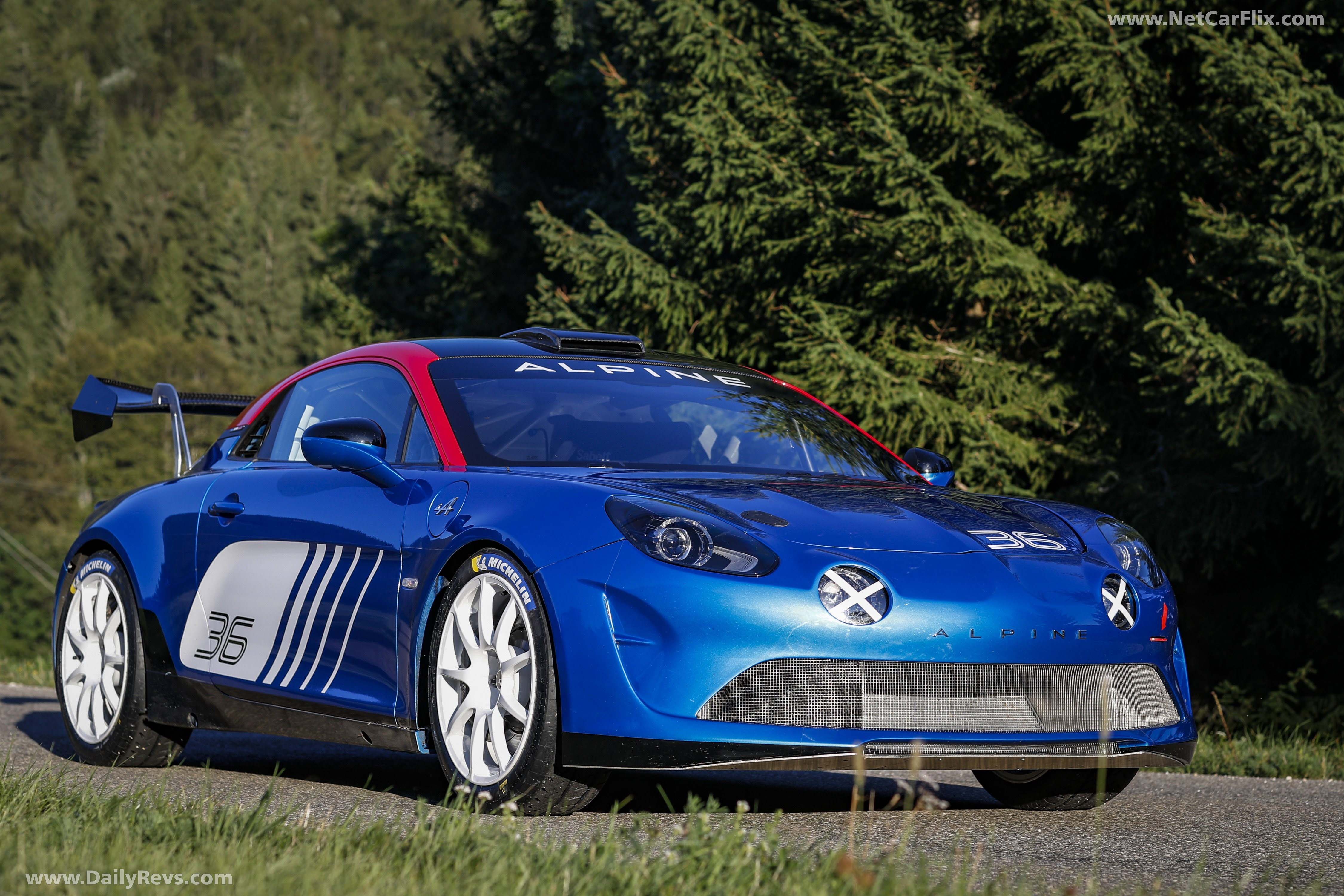 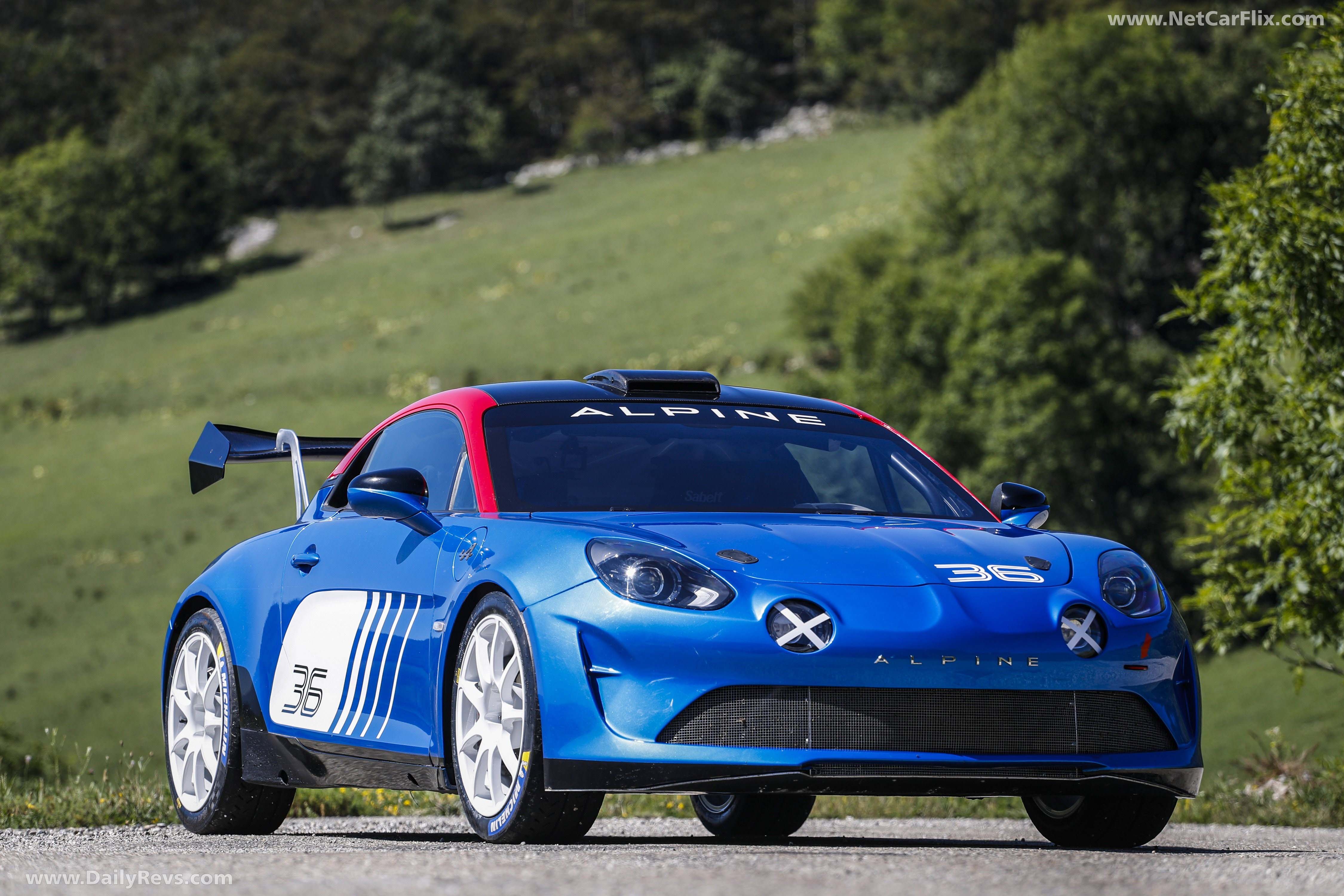 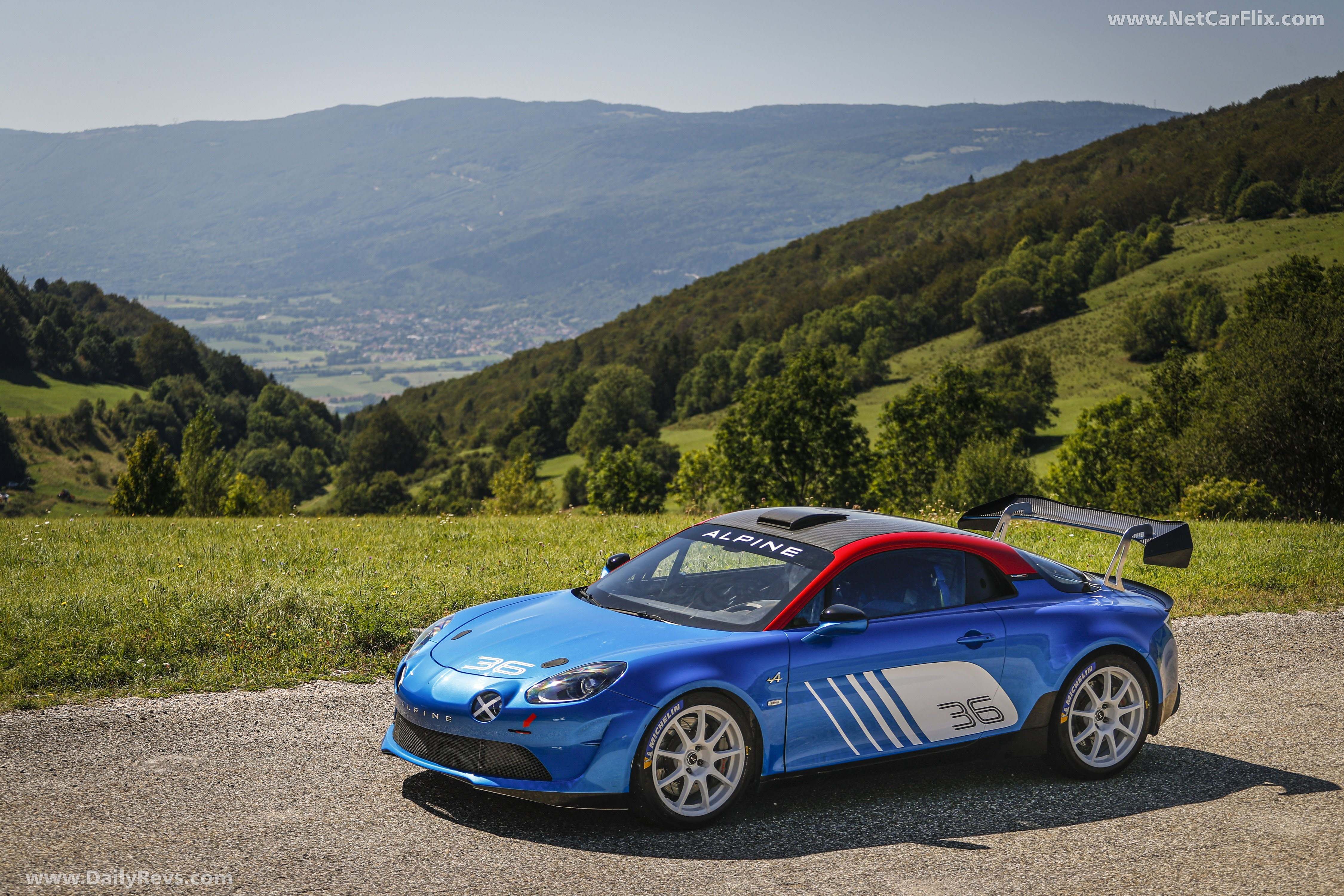 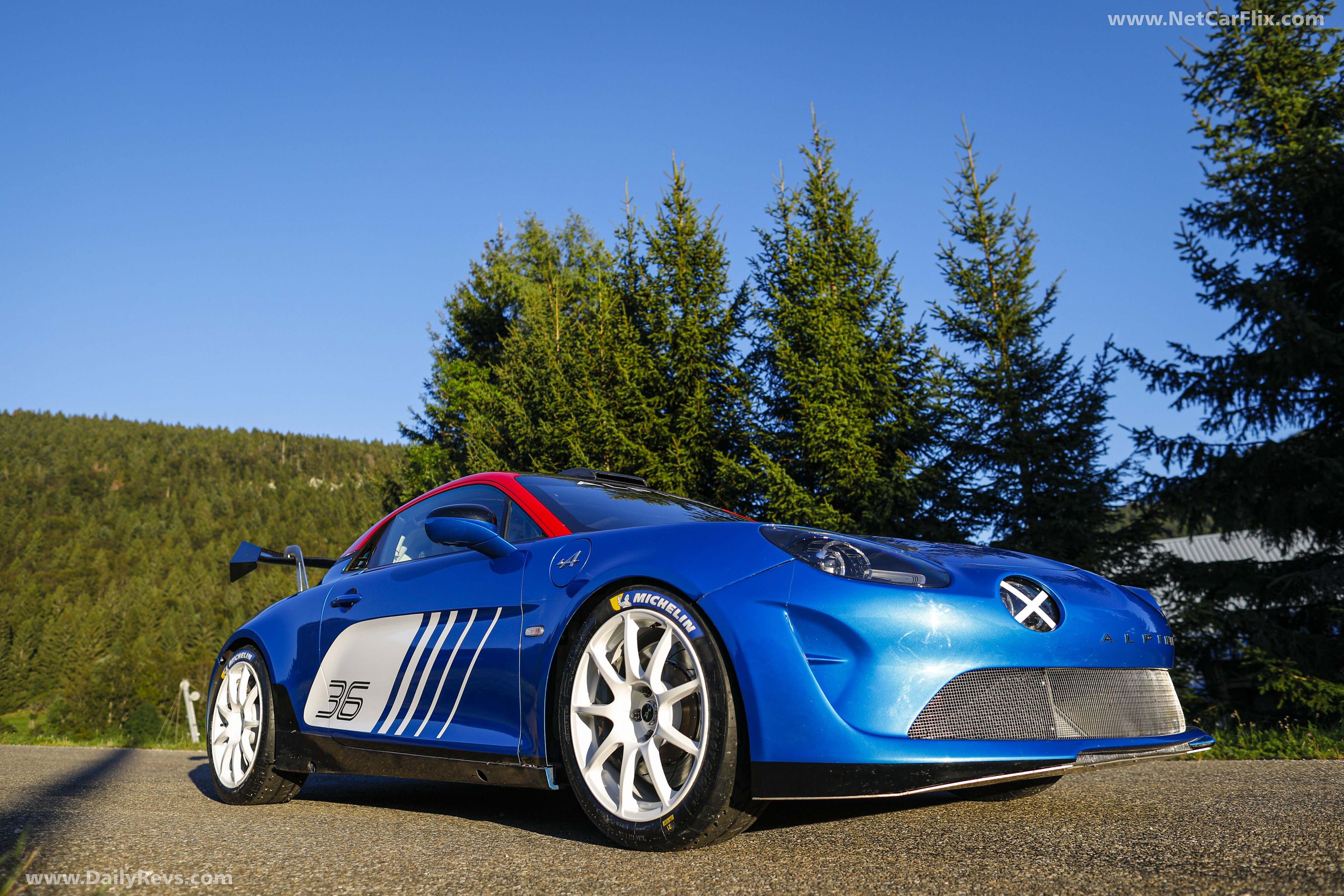 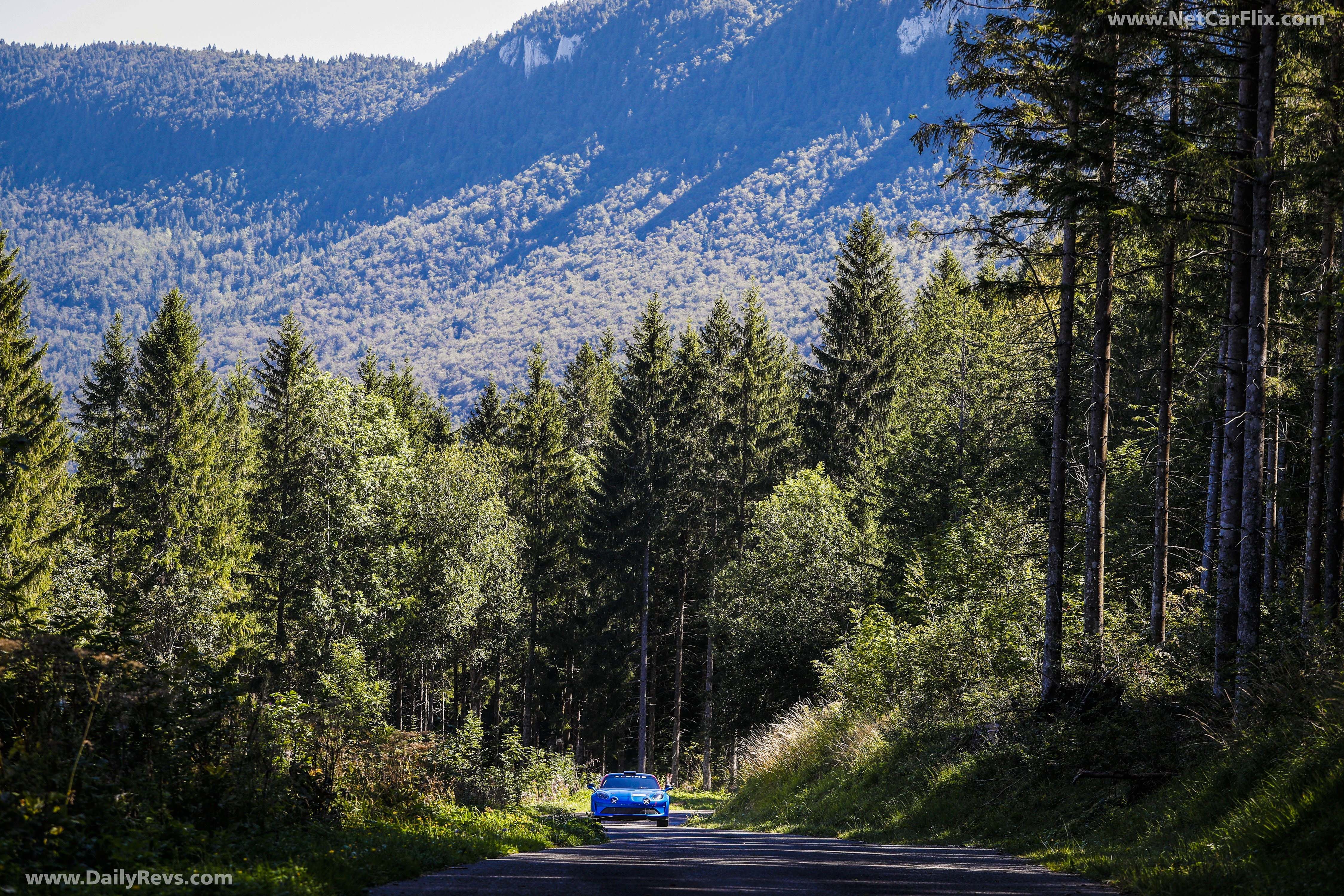 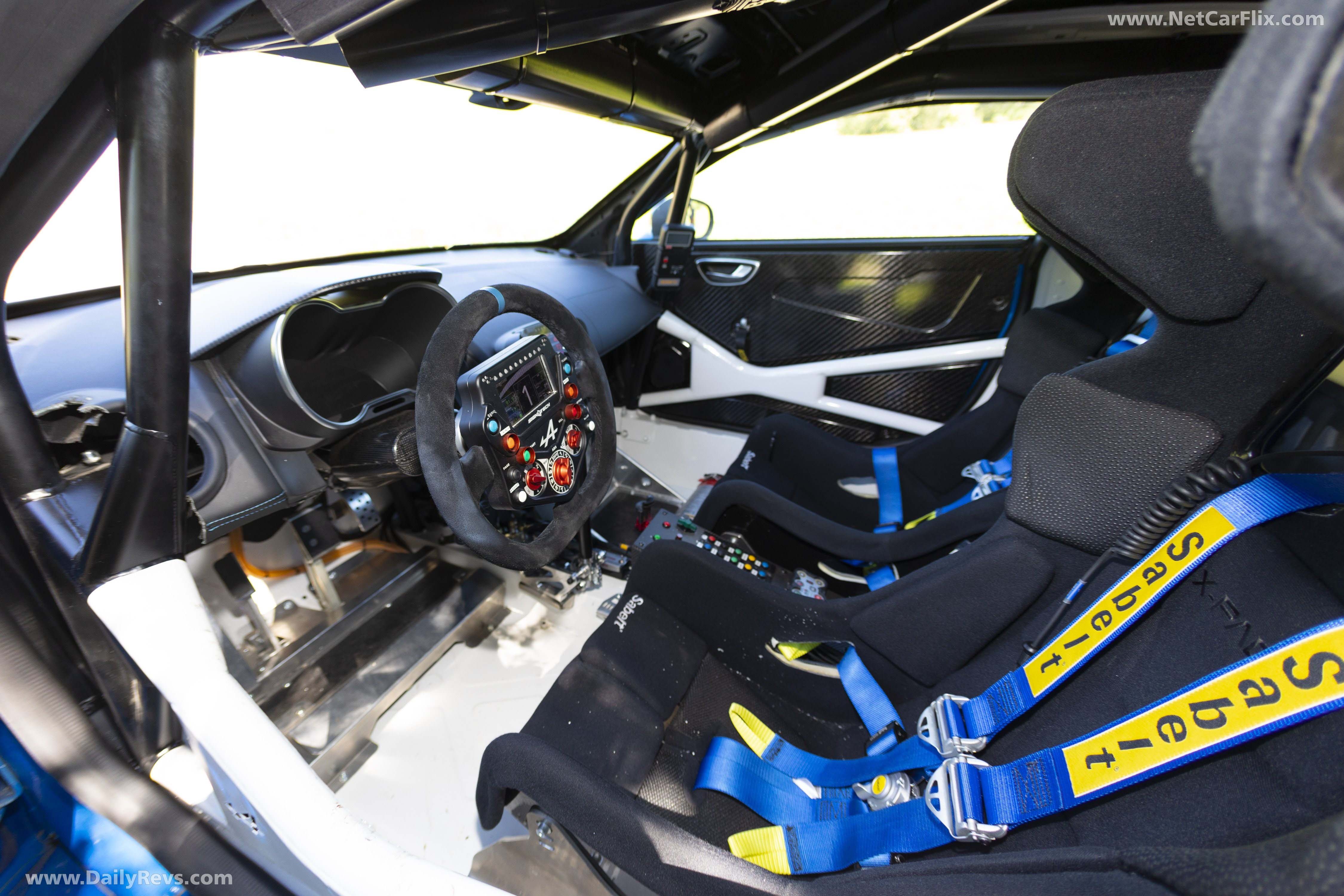 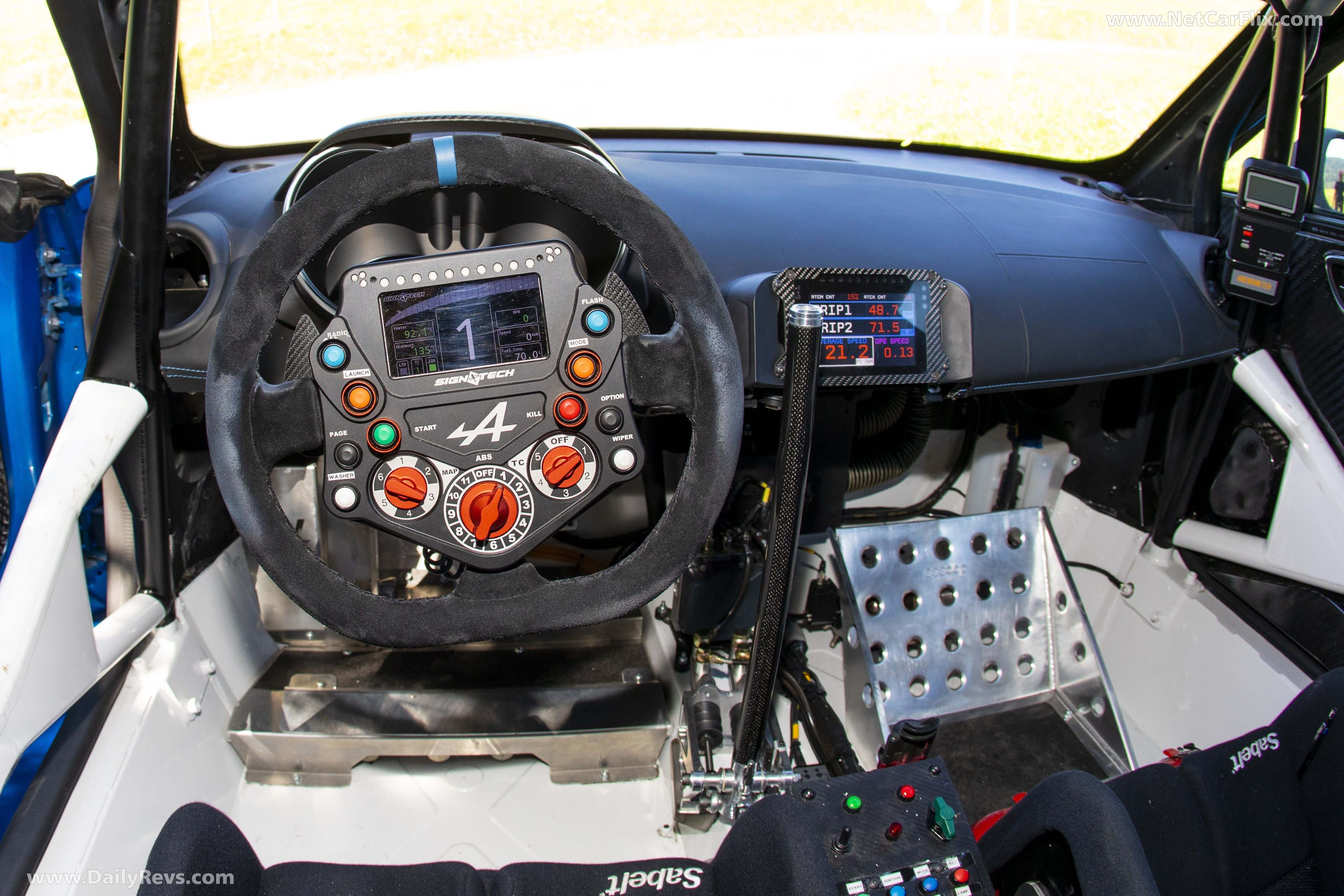 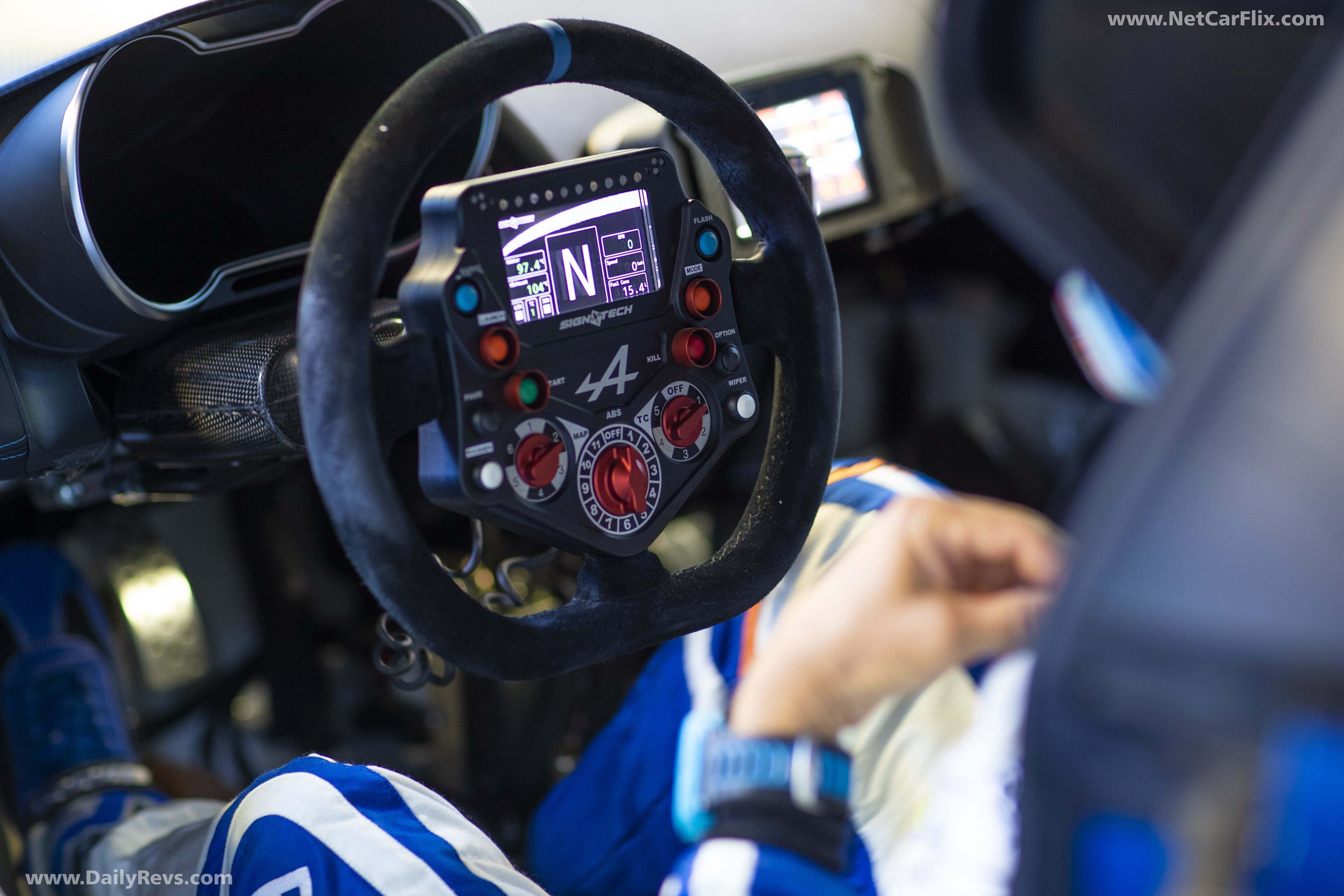 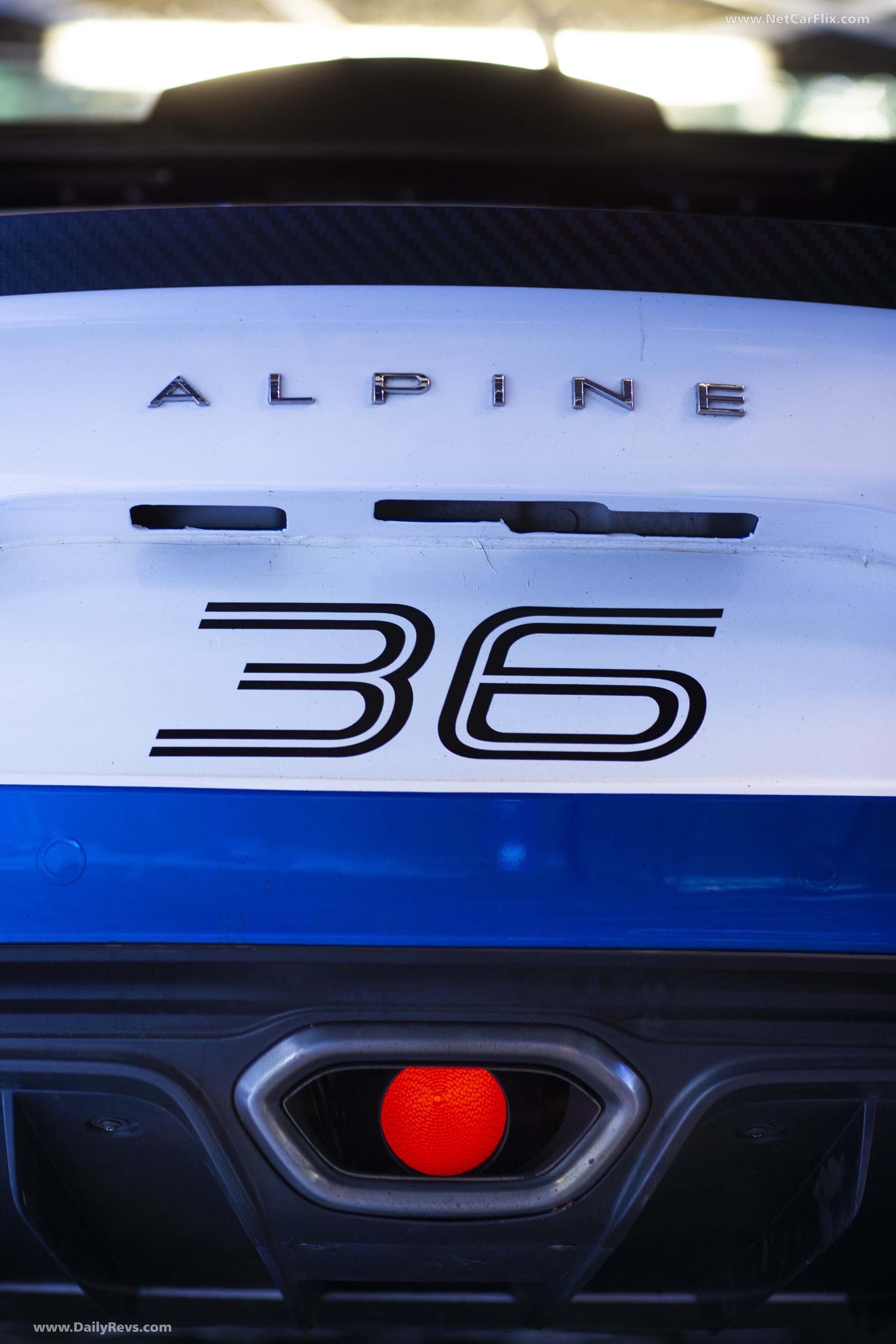 Designed and developed by Signatech from Alpine’s general framework, the rally car version of the Alpine A110 incorporates the lightweight and agile aluminium chassis of the Alpine A110 GT4 and Cup, derived from the production model.

This version has received additional modifications to meet all the rallying specificities. These include three-way hydraulic suspension, new Brembo brakes and safety elements specific to the sport, such as an FIA homologated roll cage and Sabelt bucket seat and six-point harness system.

Coupled with a sequential six-speed gearbox (plus reverse gear) and a limited slip differential, the 4-cylinder turbocharged 1.8-litre engine from the production model has also been specifically adapted to the rally. In addition to particular work on the torque ban, power has also been increased to more than 300 horsepower. 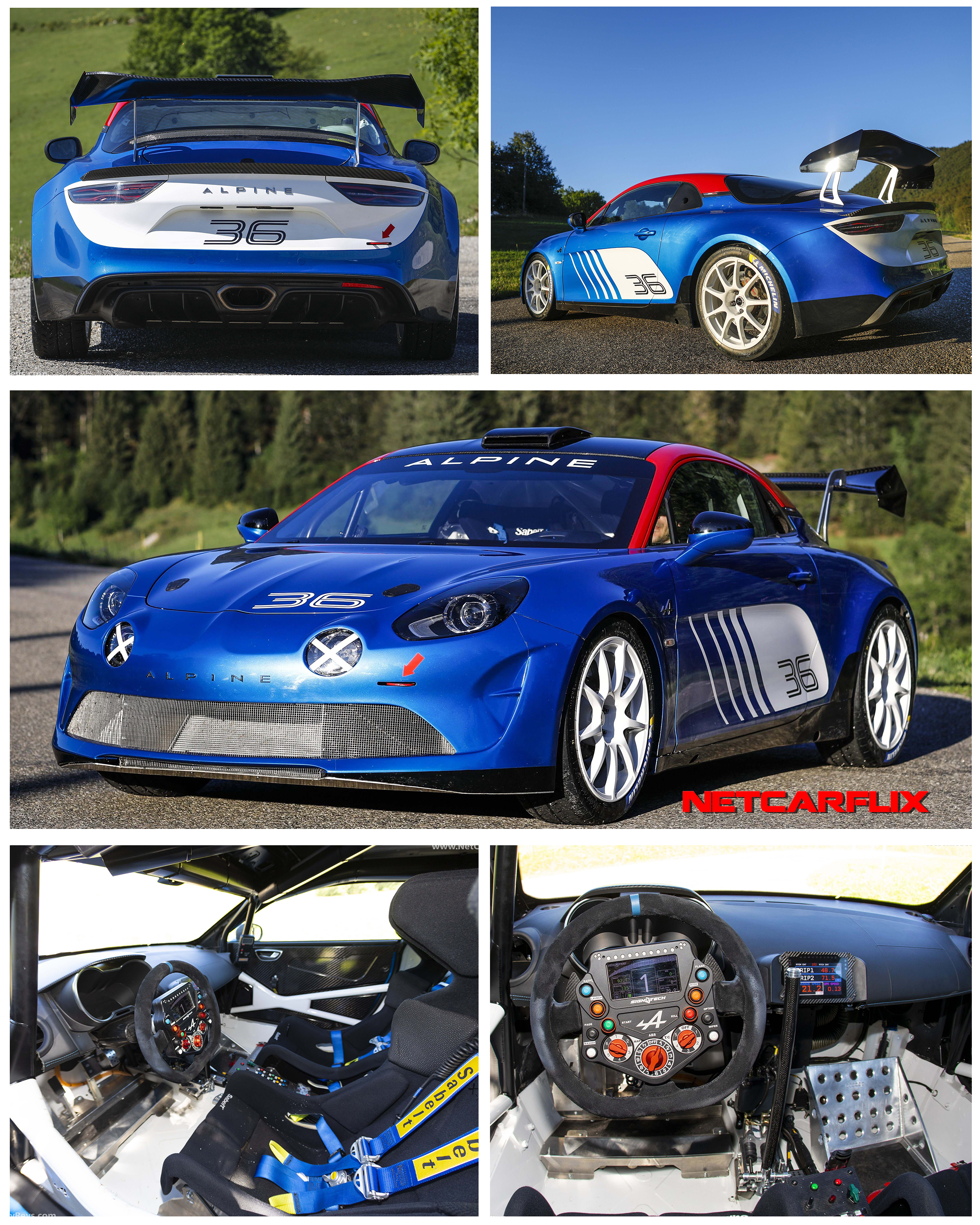 The two will do the majority of the developmental work to test reliability and set the basic settings. Other drivers will add their contributions to make the Alpine A110 Rally as versatile as possible, easy to drive and affordable so that professionals, gentlemen drivers and young guns can exploit all its potential with efficiency and pleasure.

Meanwhile, Signatech and Alpine are working to get an FIA R-GT homologation, in which the homologation process is still ongoing, in collaboration with the FFSA. This will pave the way for the commercialization, then delivery of the first Alpine A110 Rally cars in early 2020, the scheduled date of its competition debut. 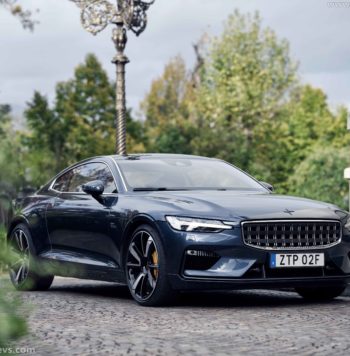 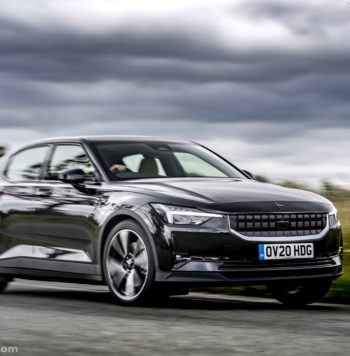 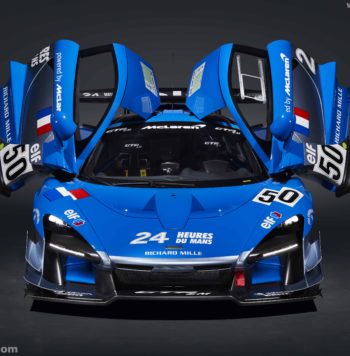