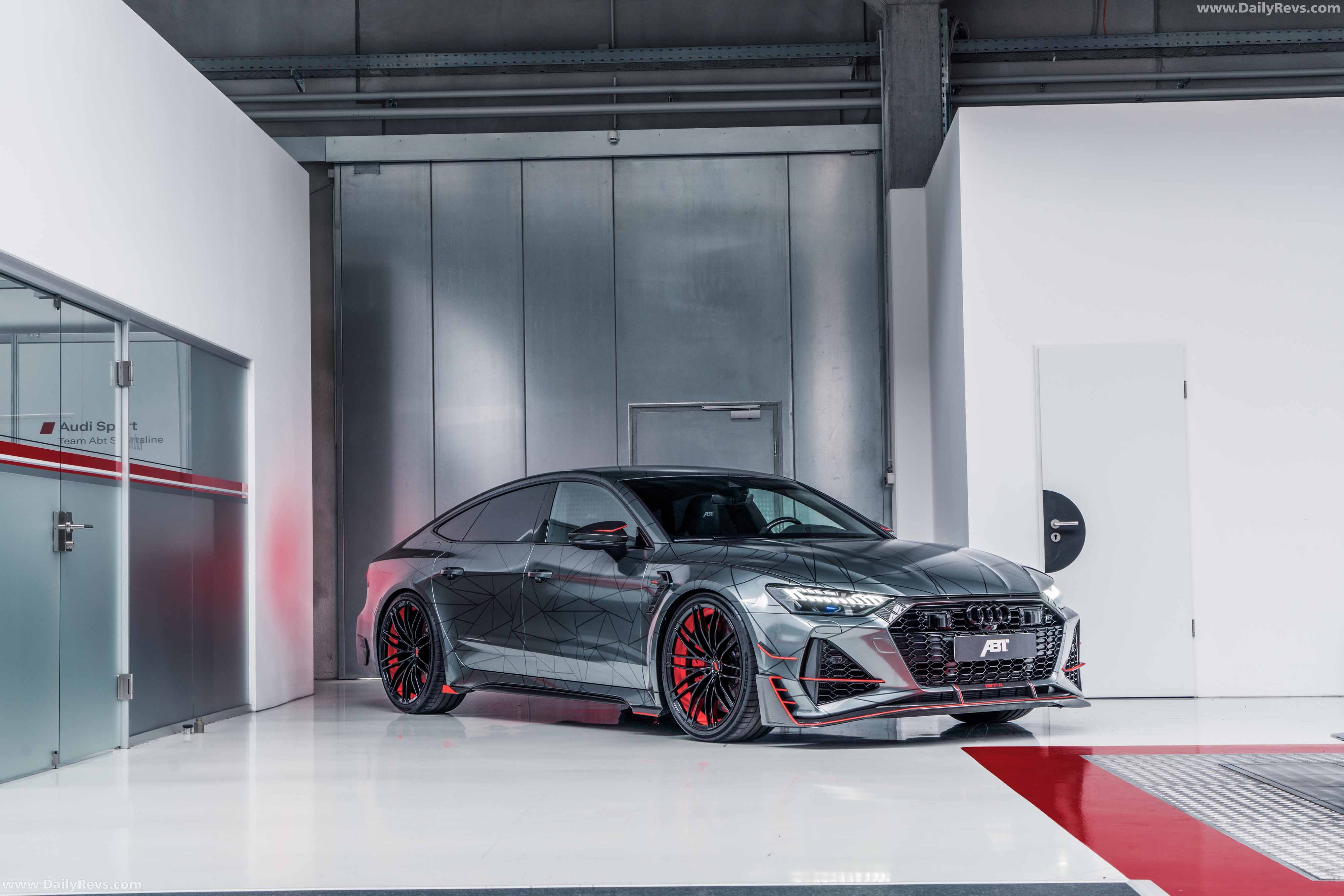 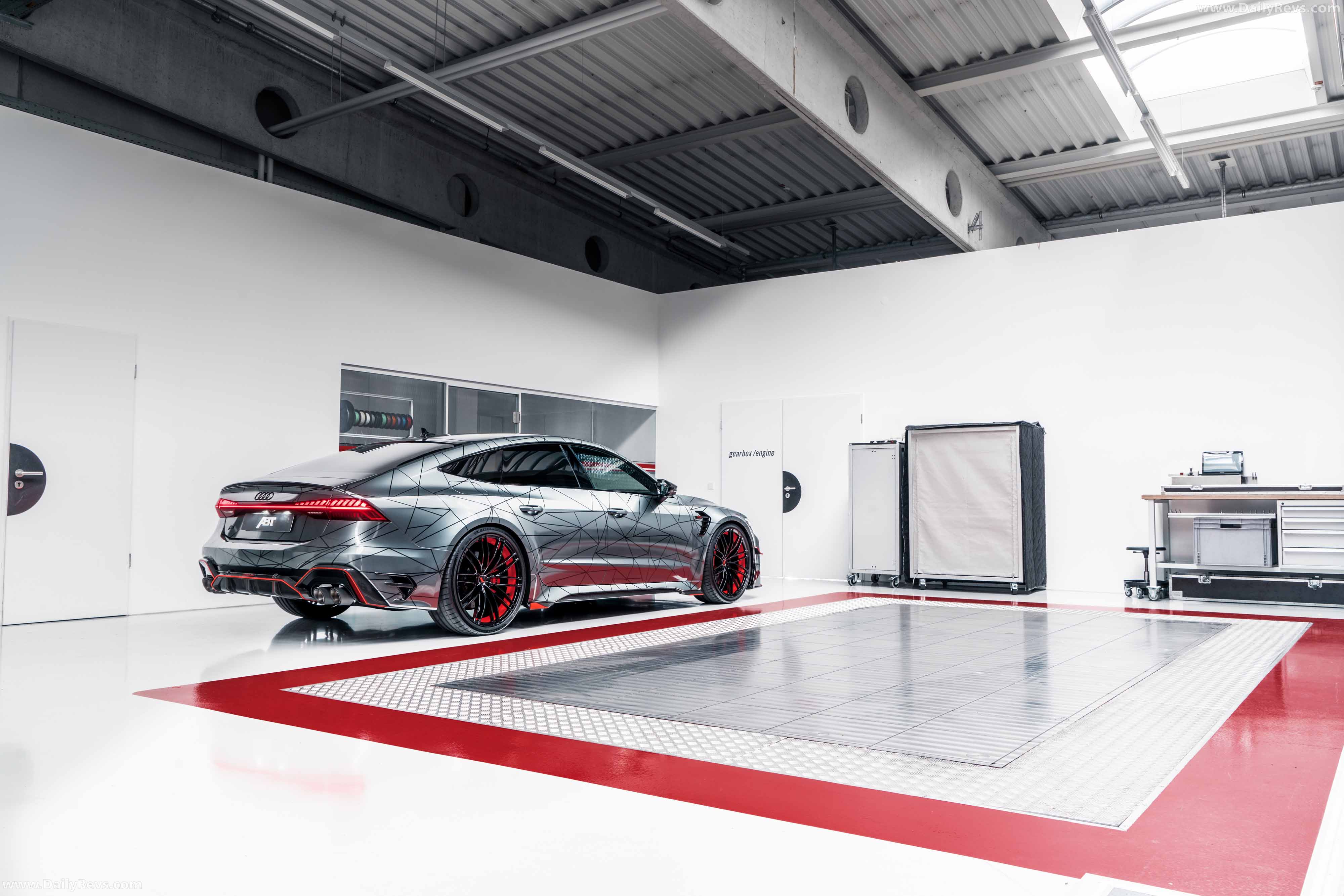 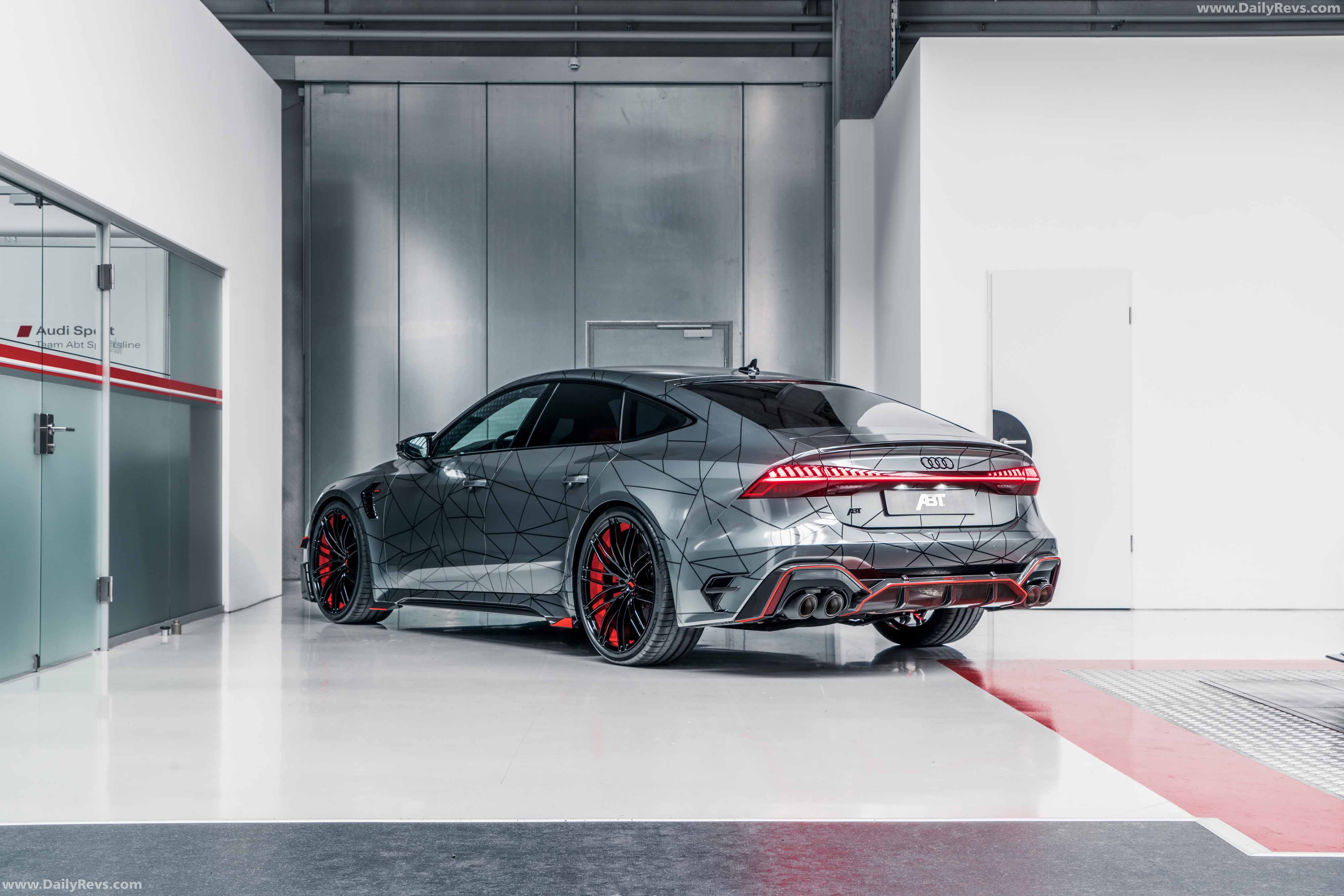 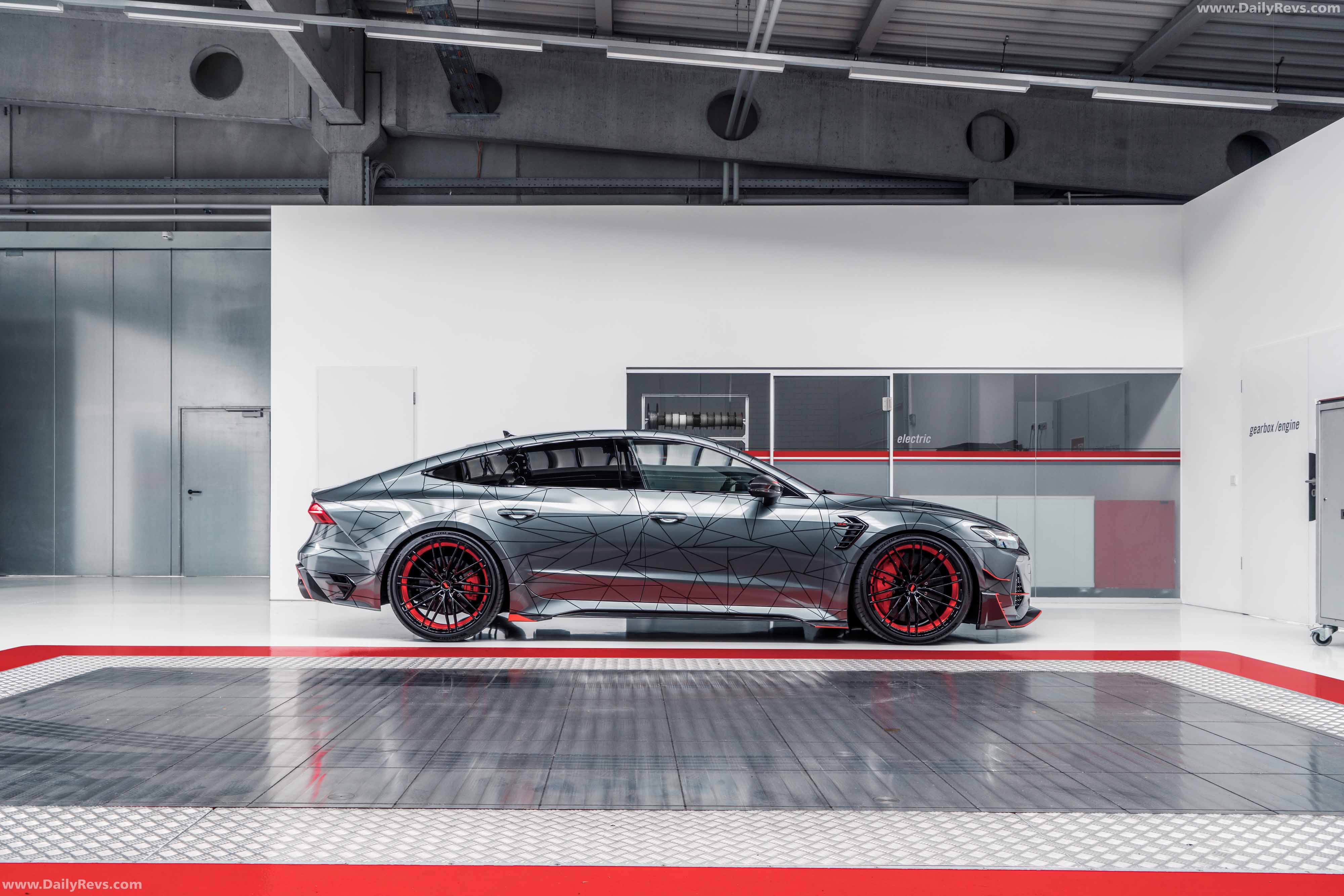 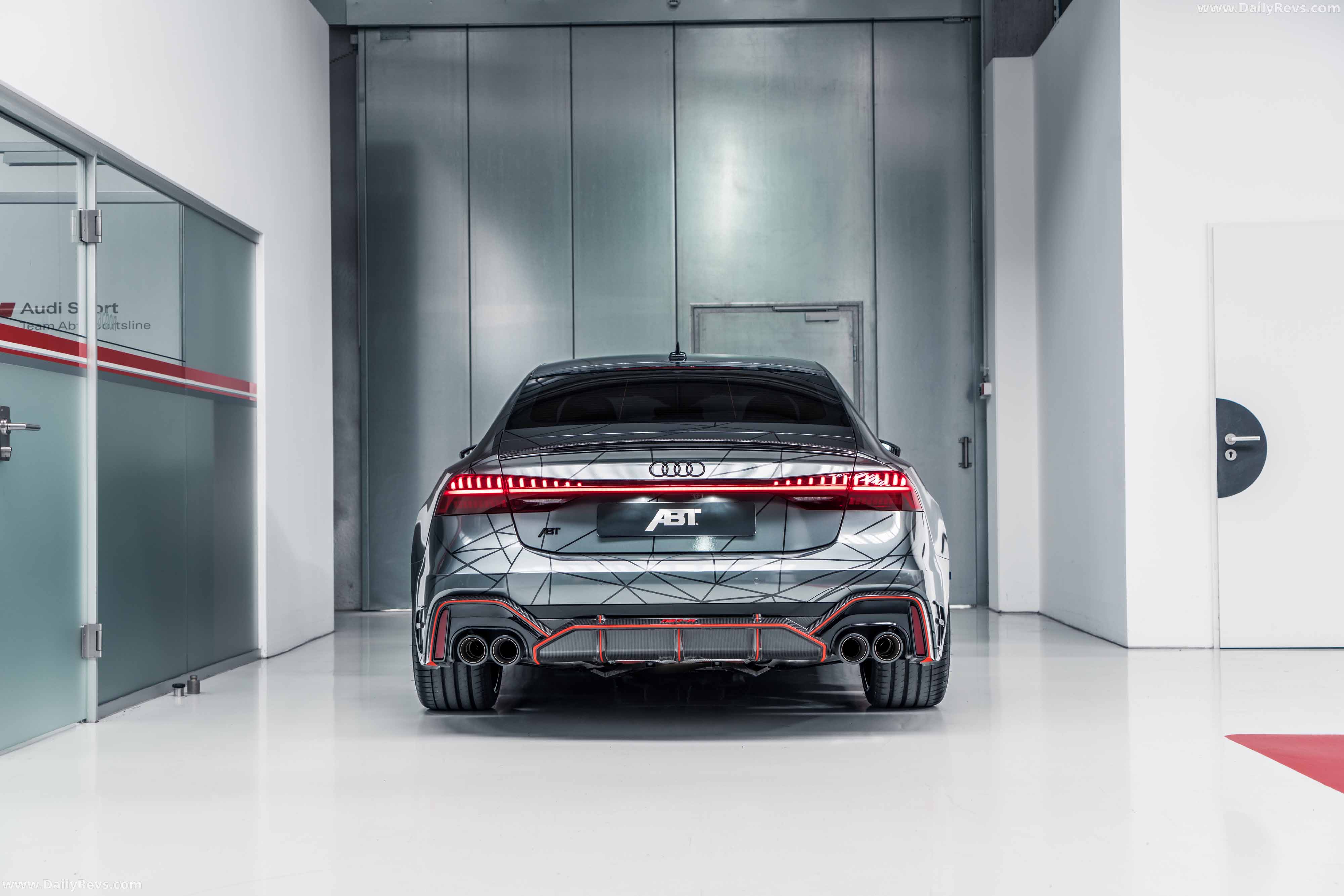 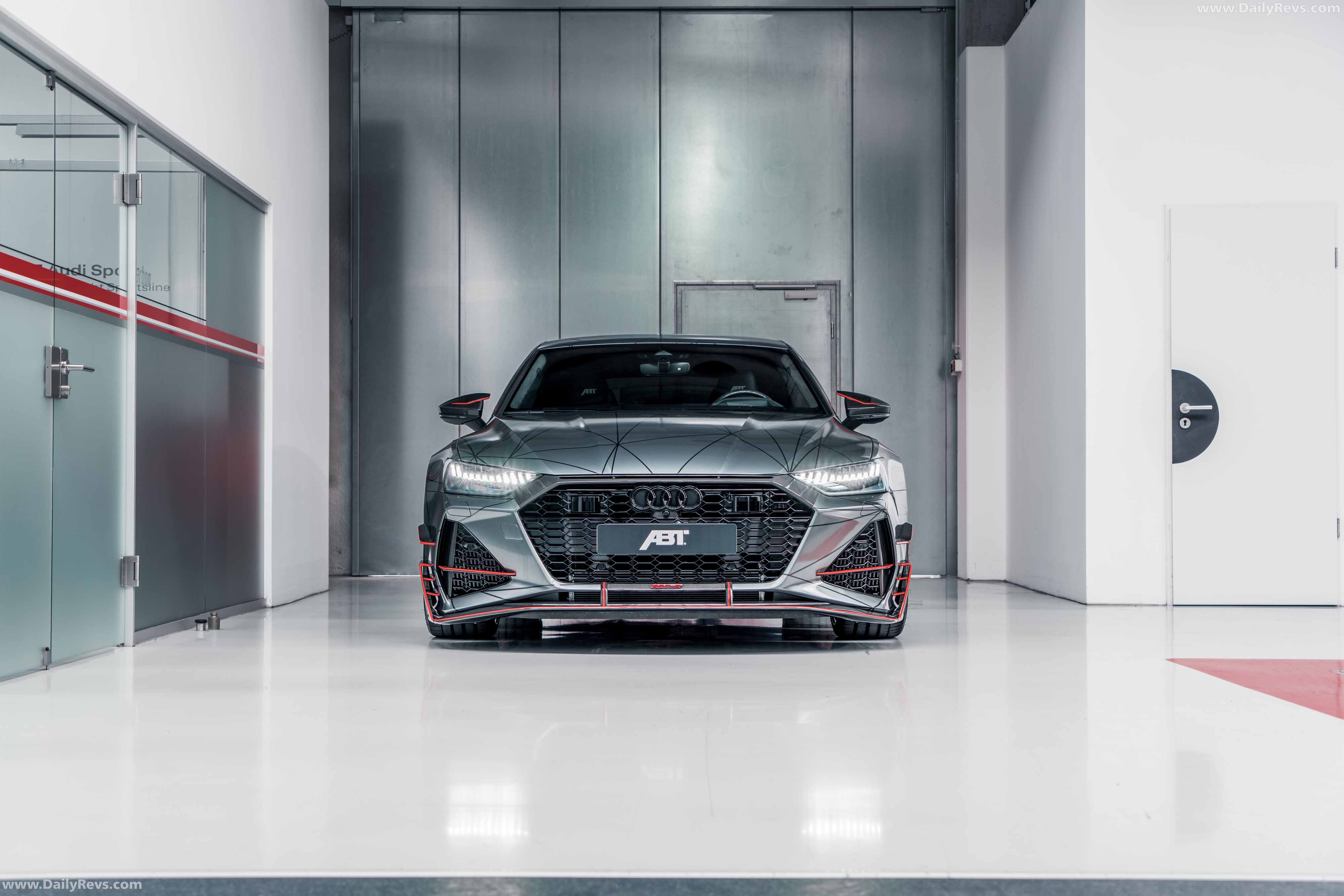 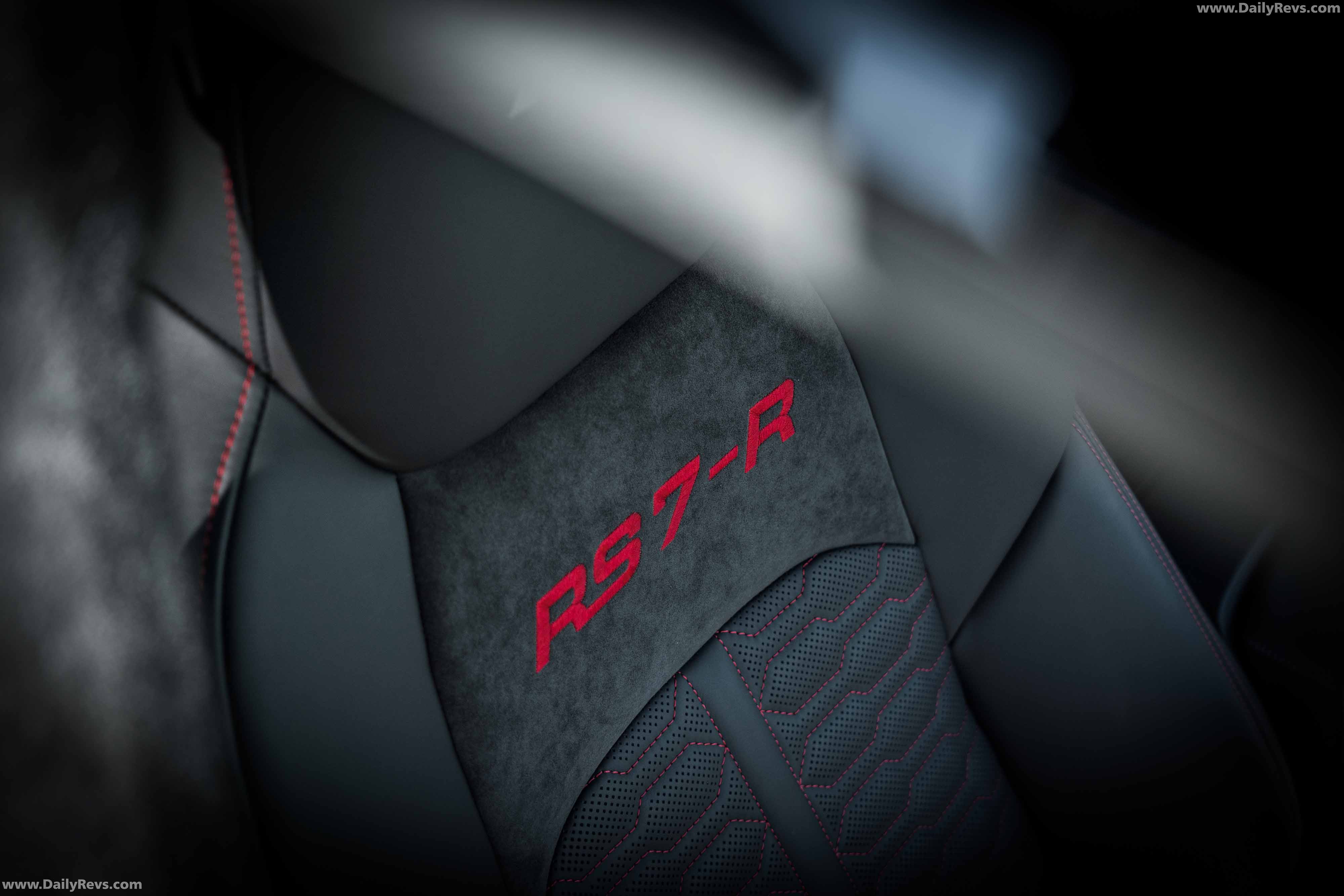 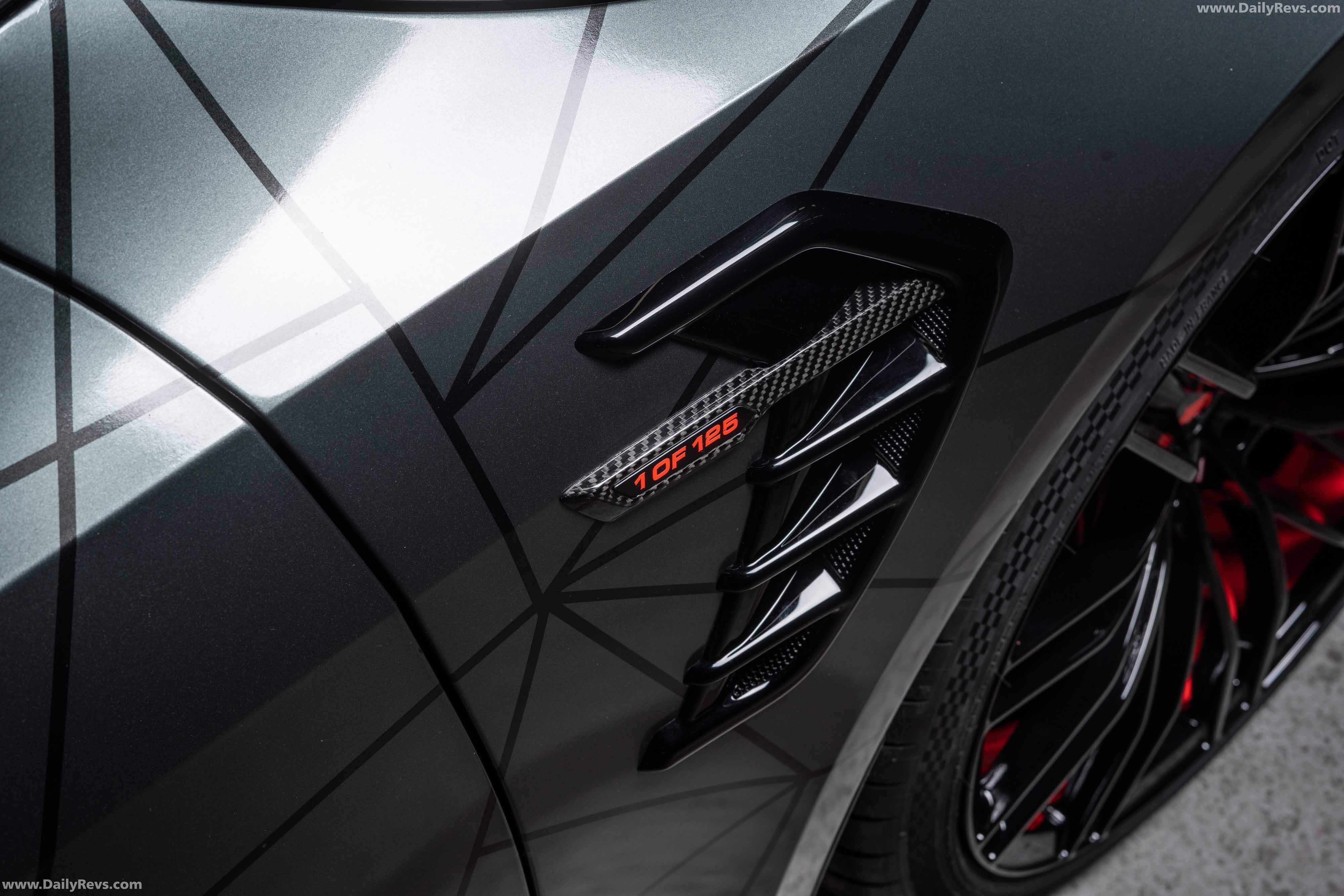 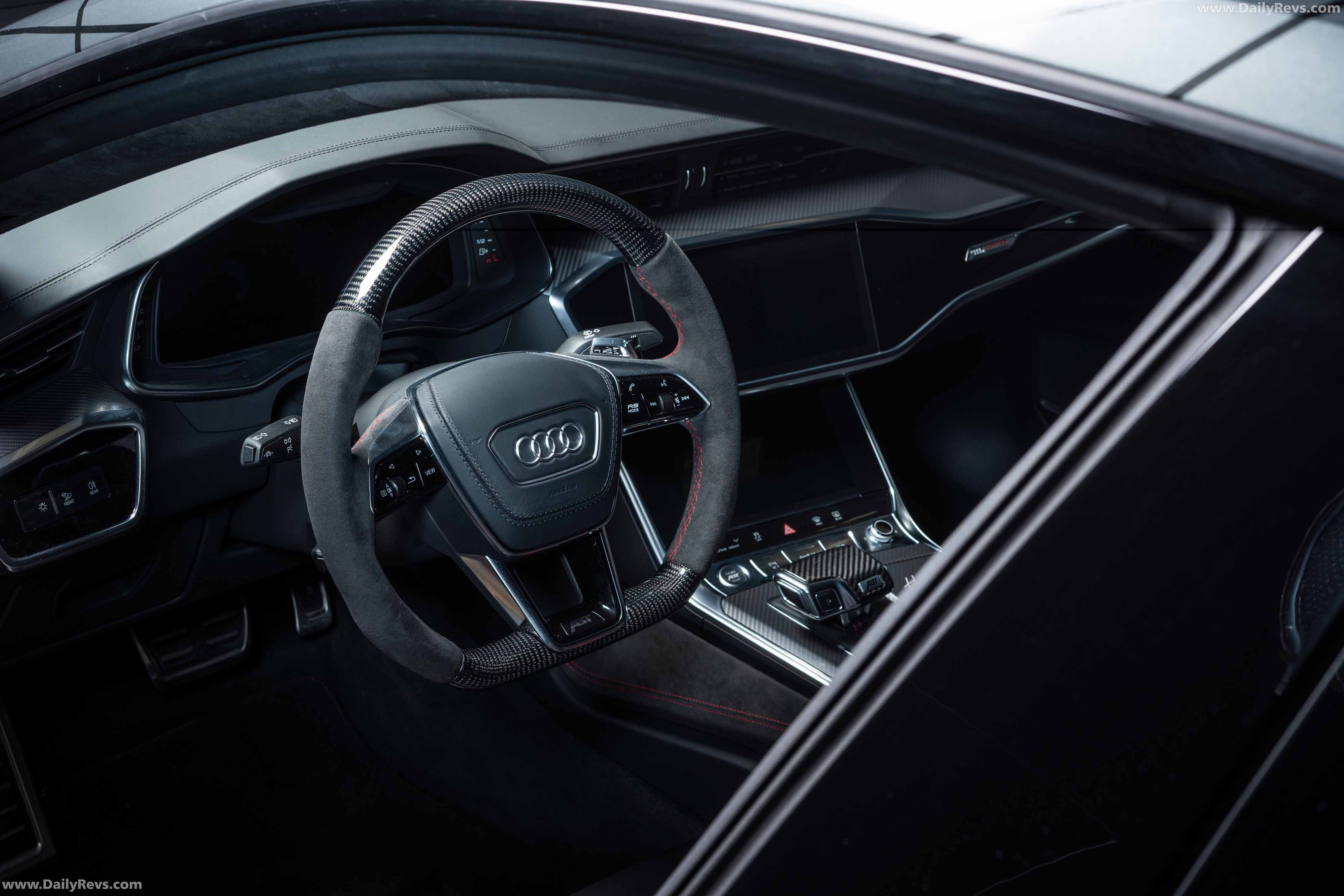 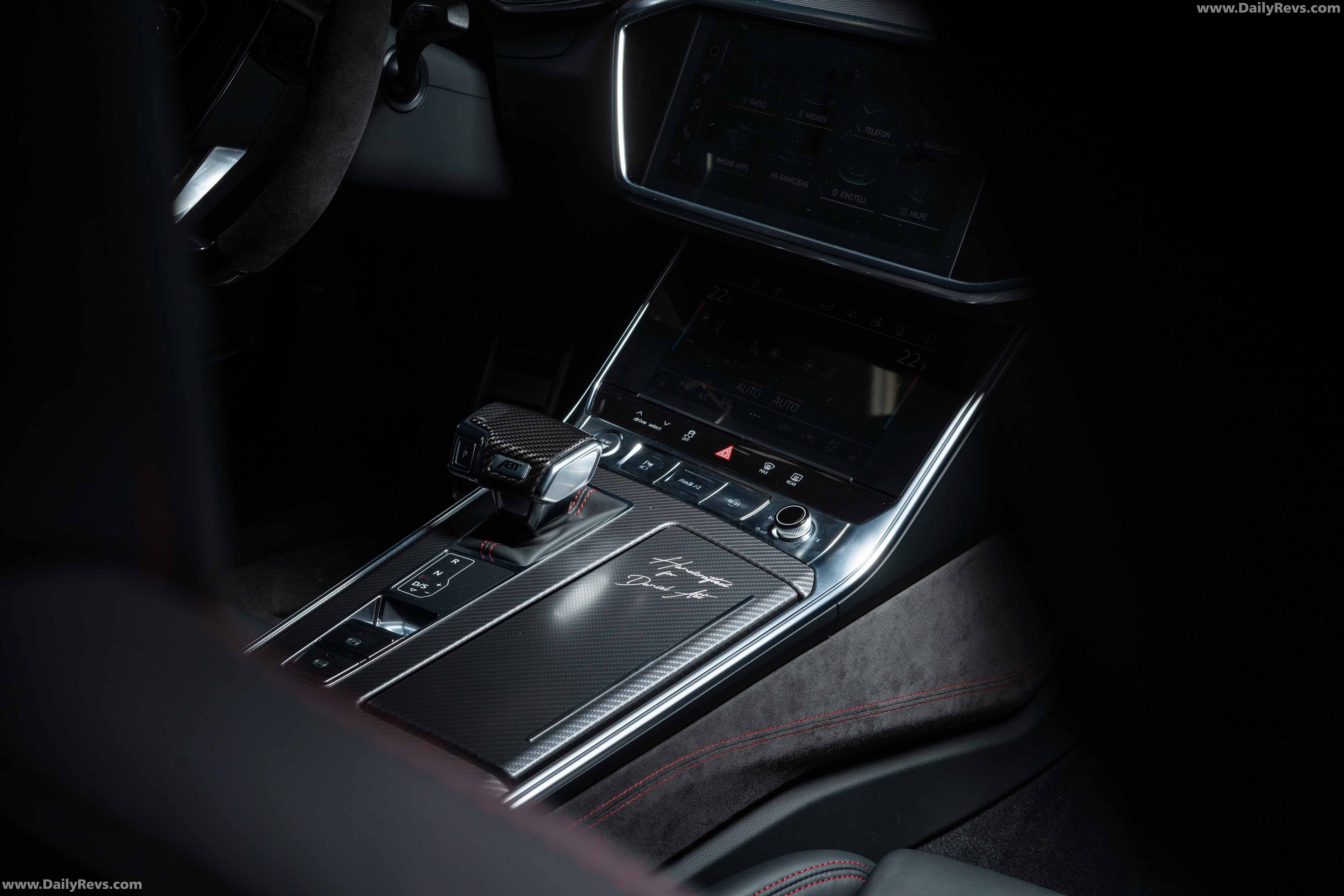 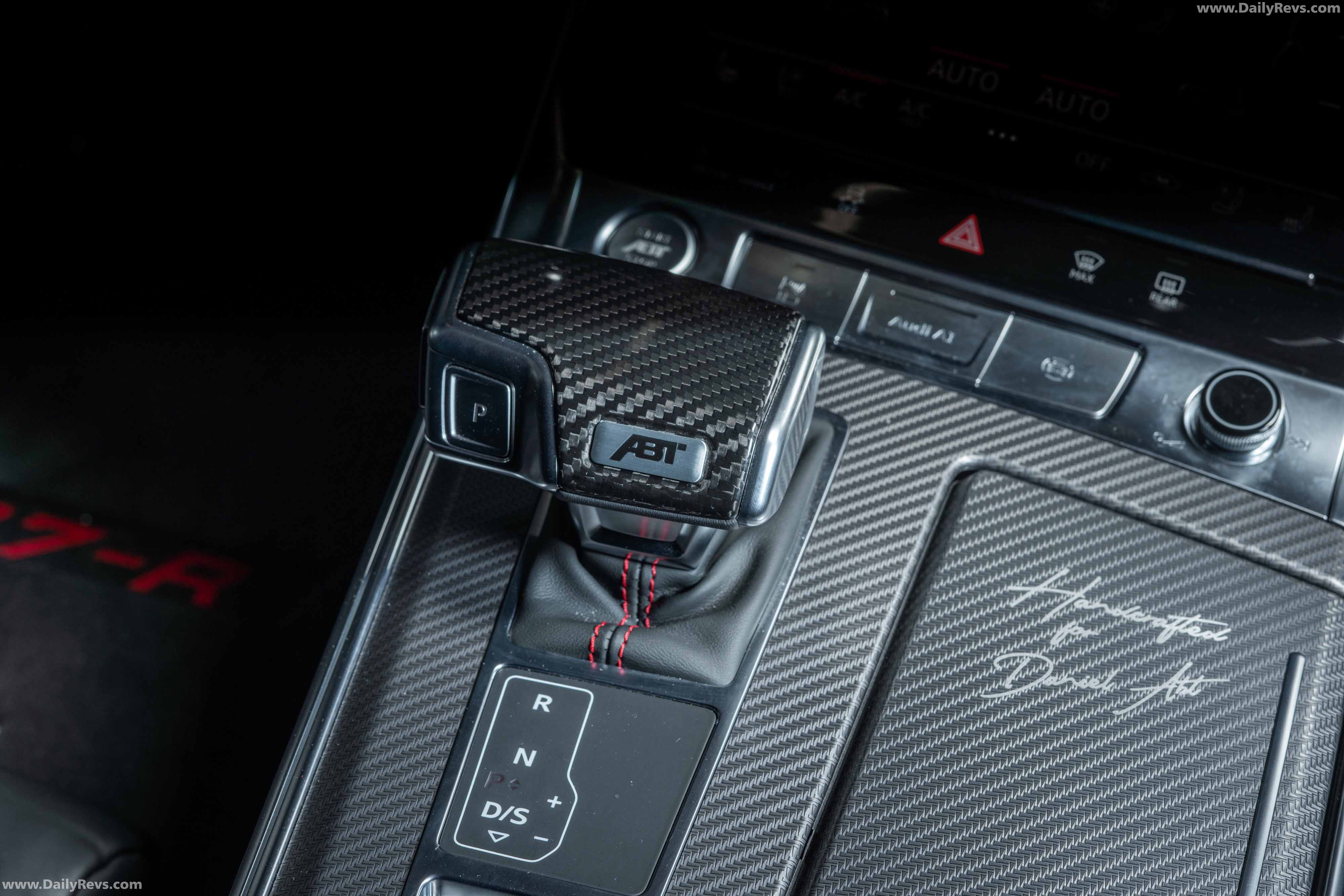 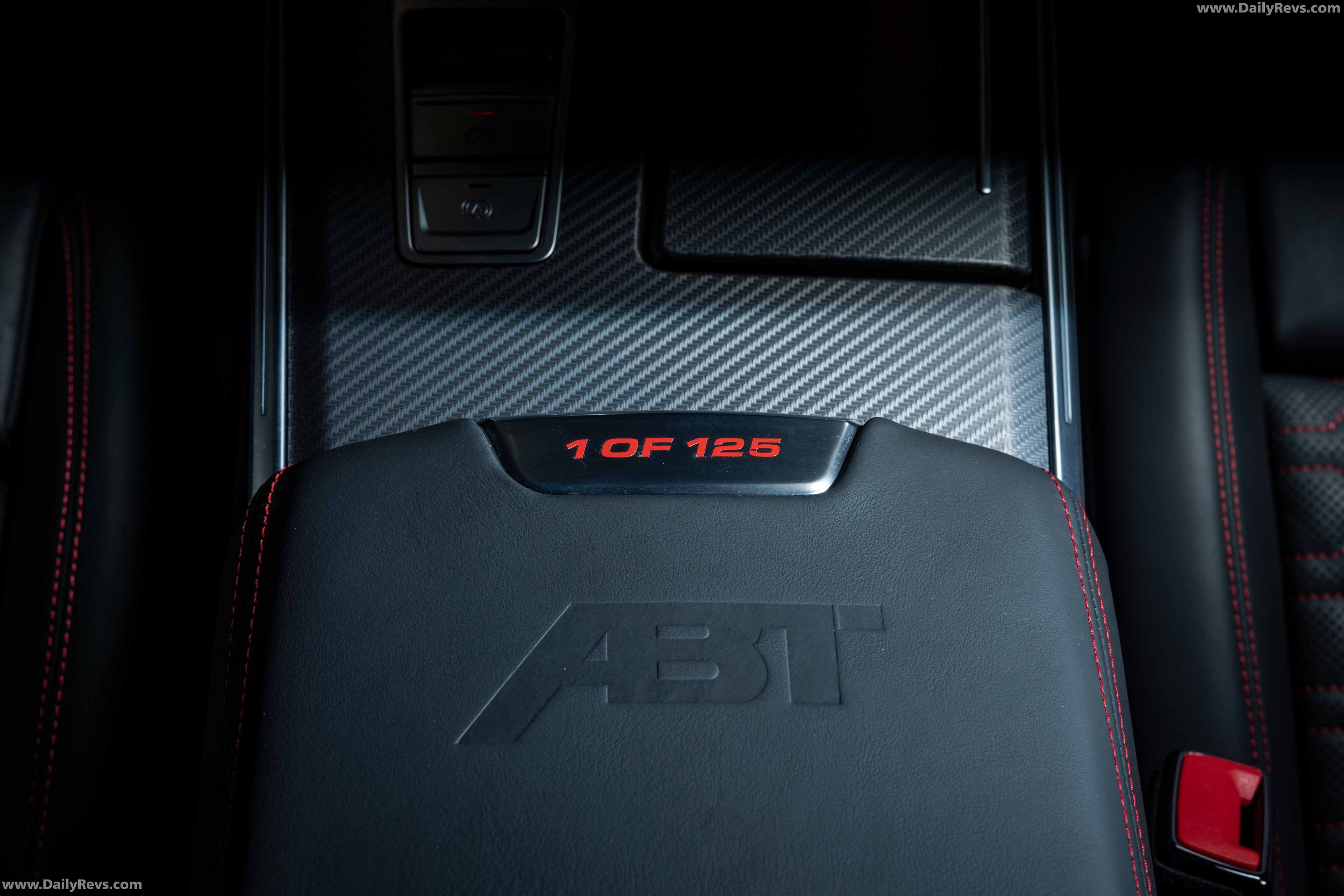 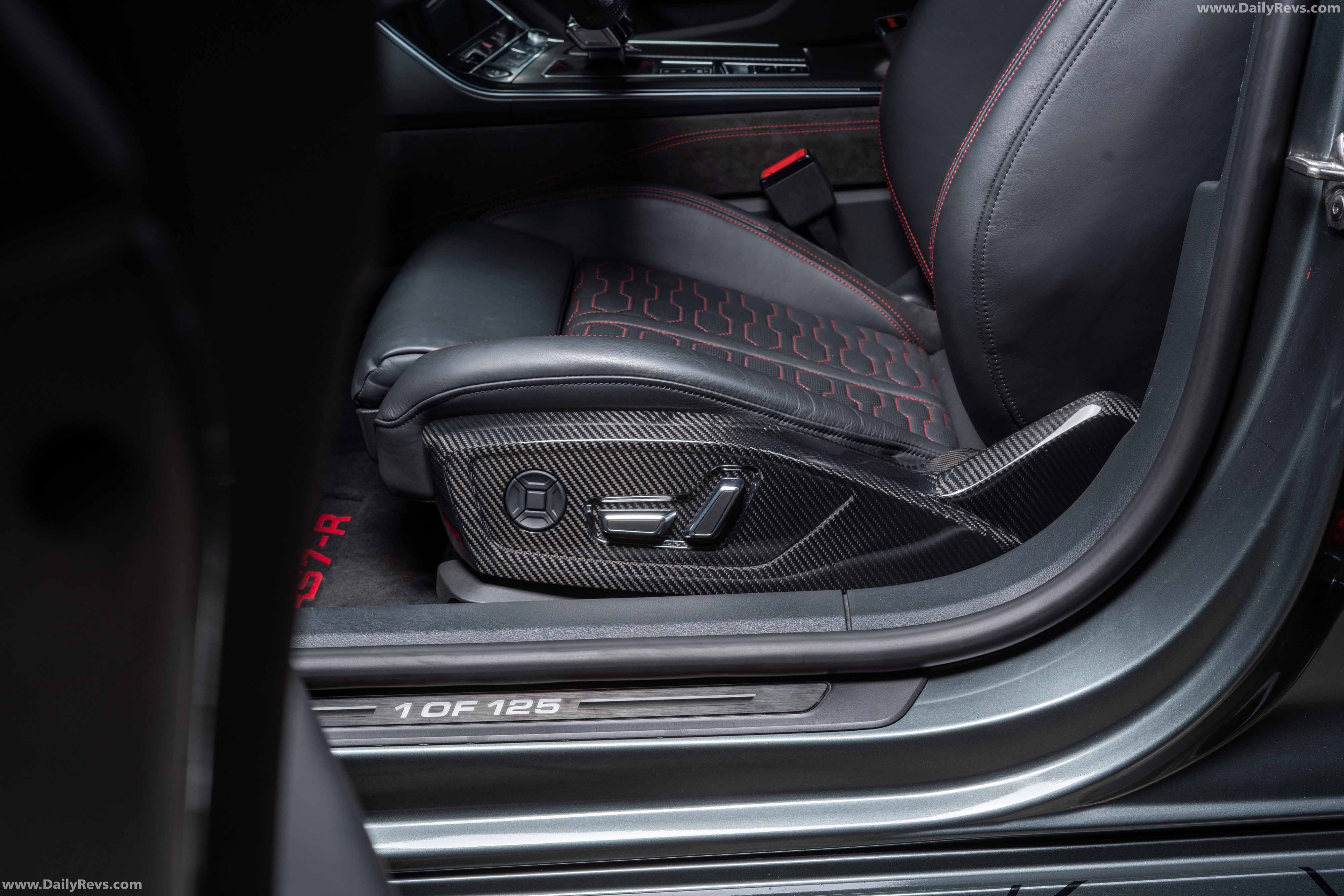 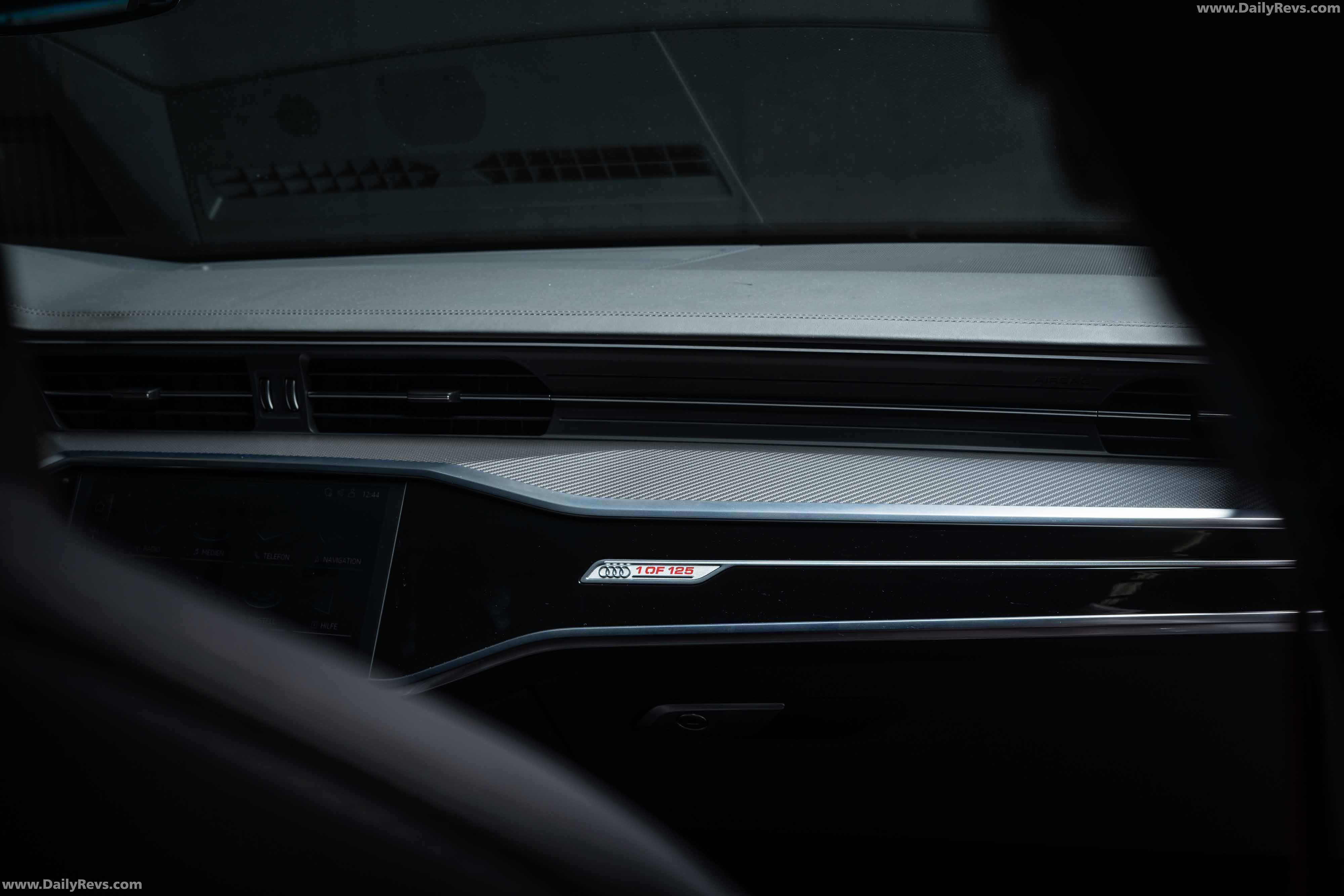 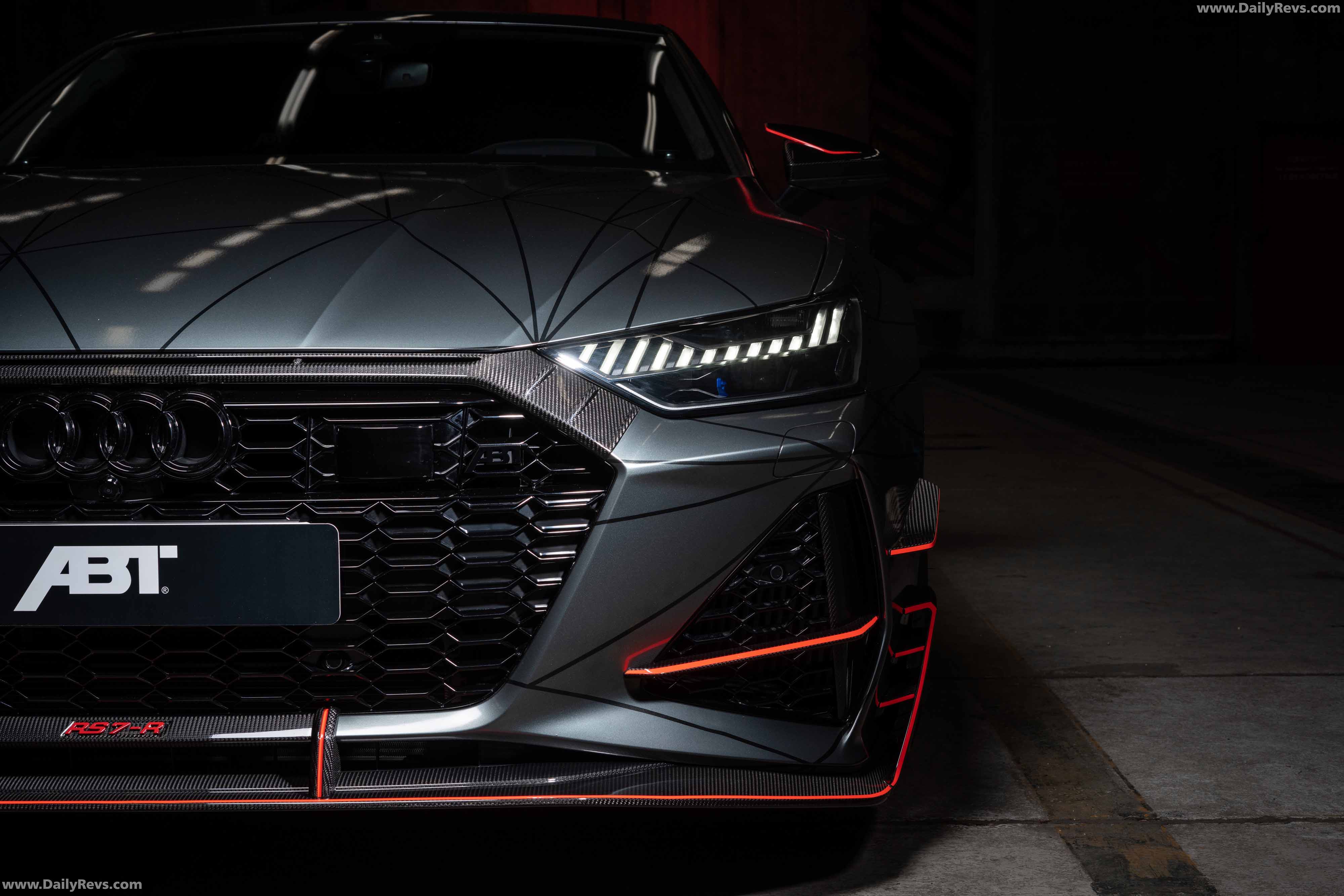 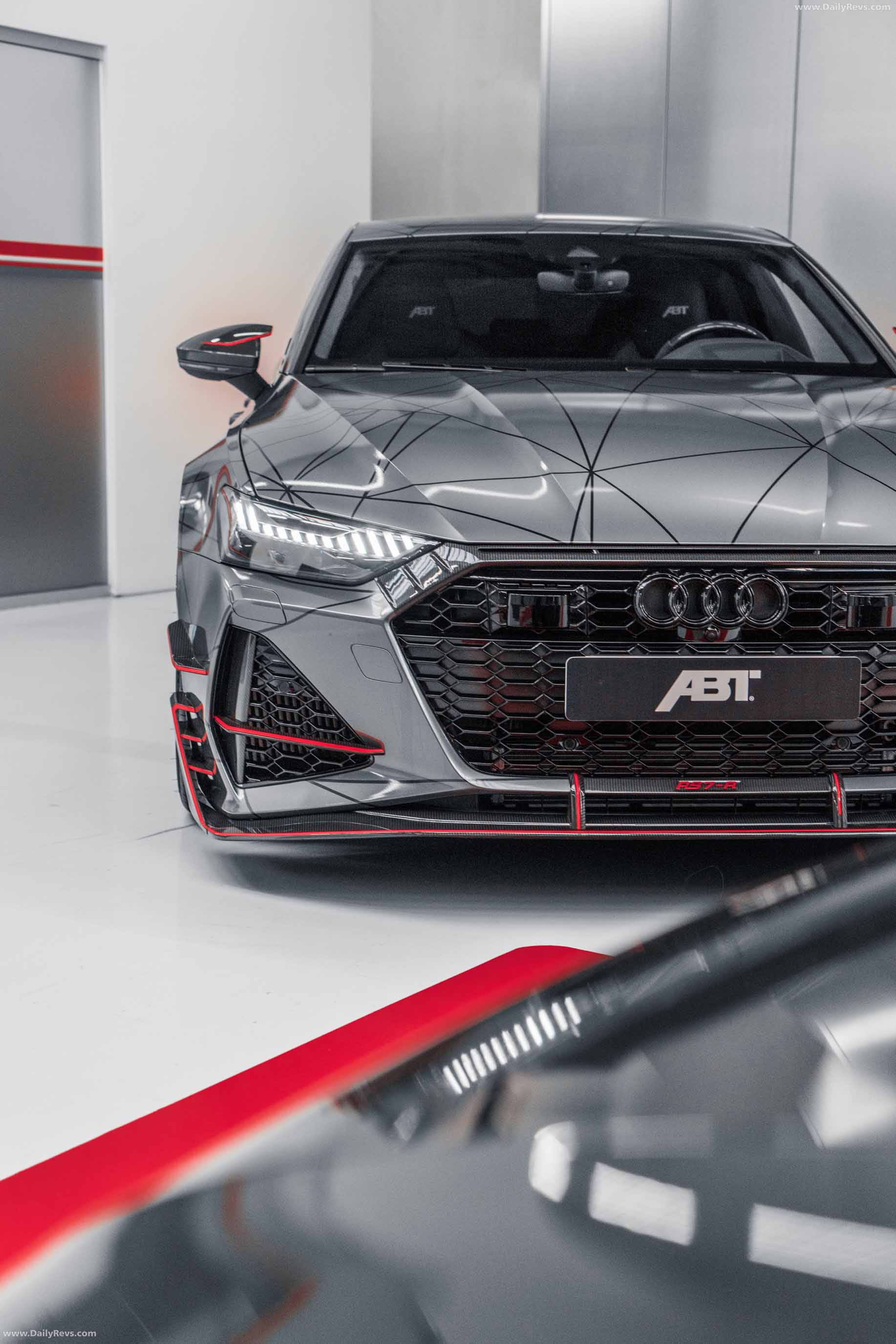 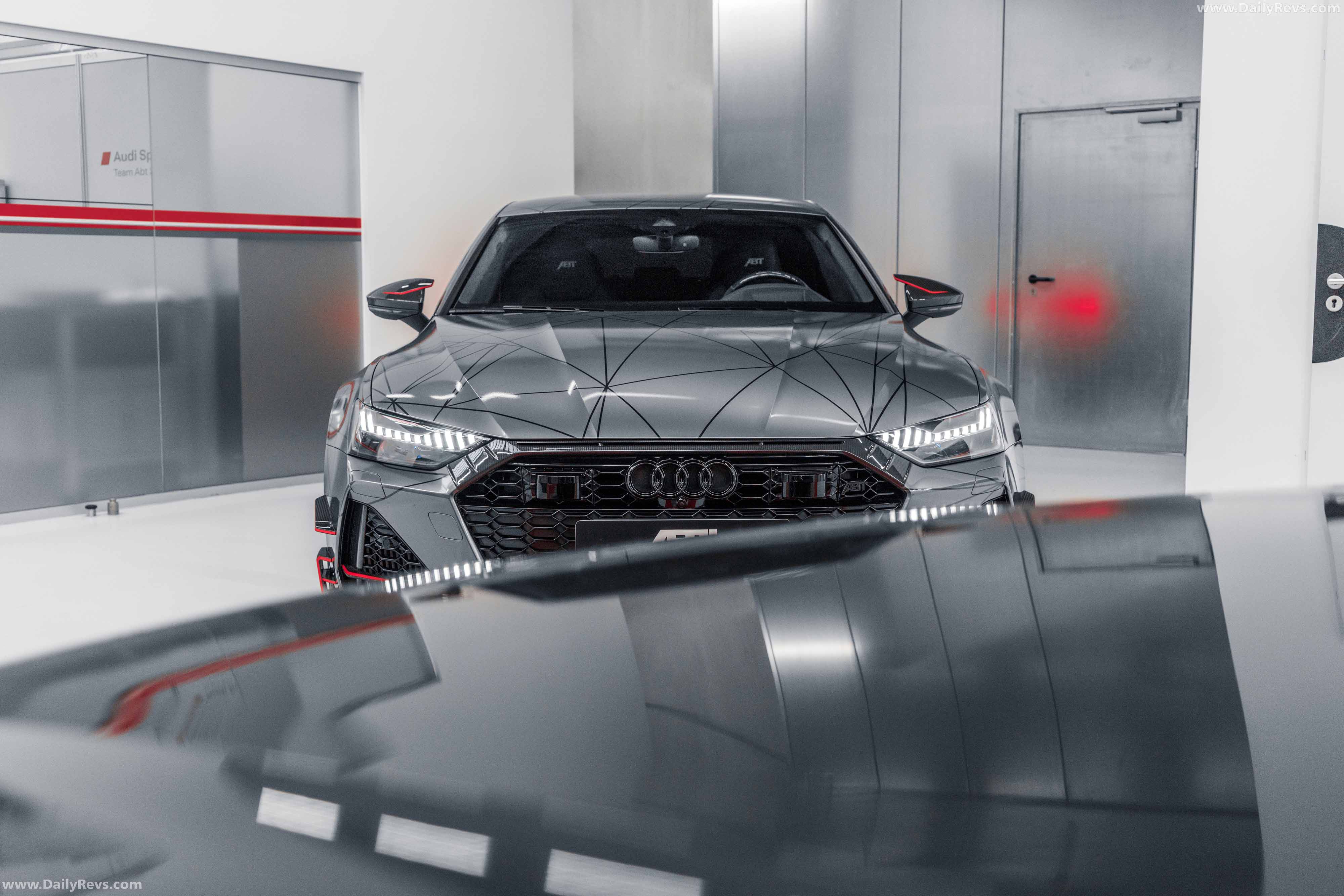 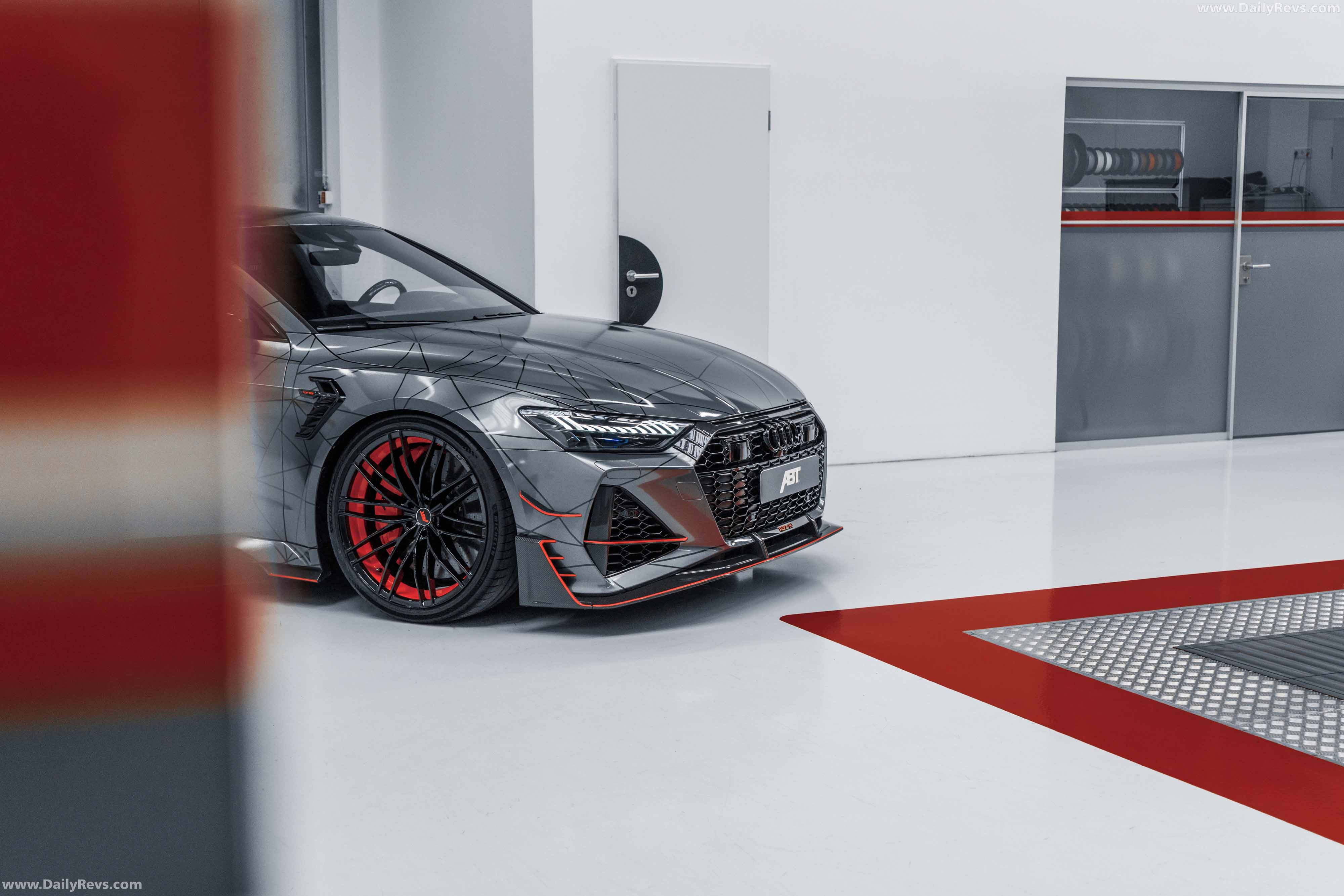 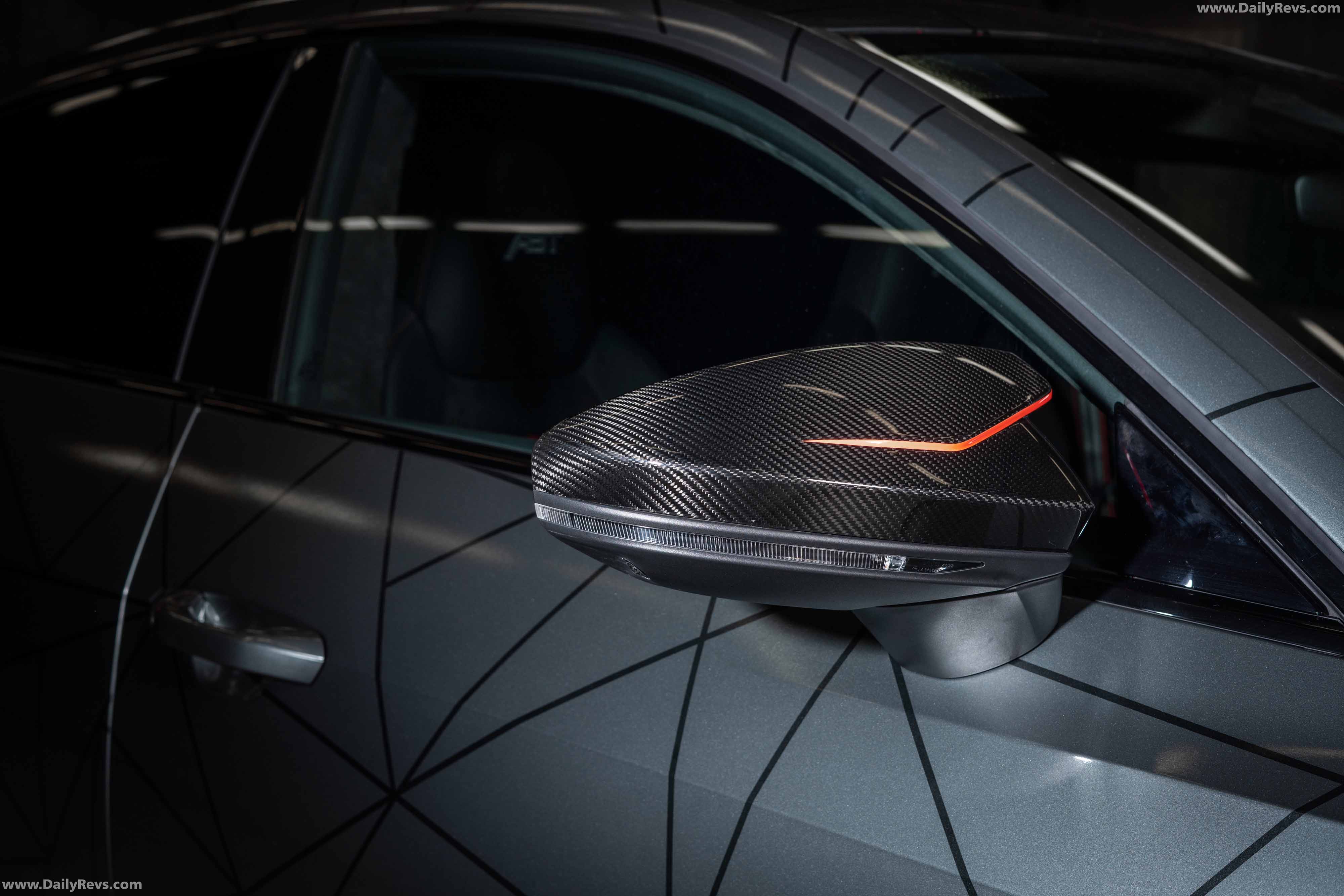 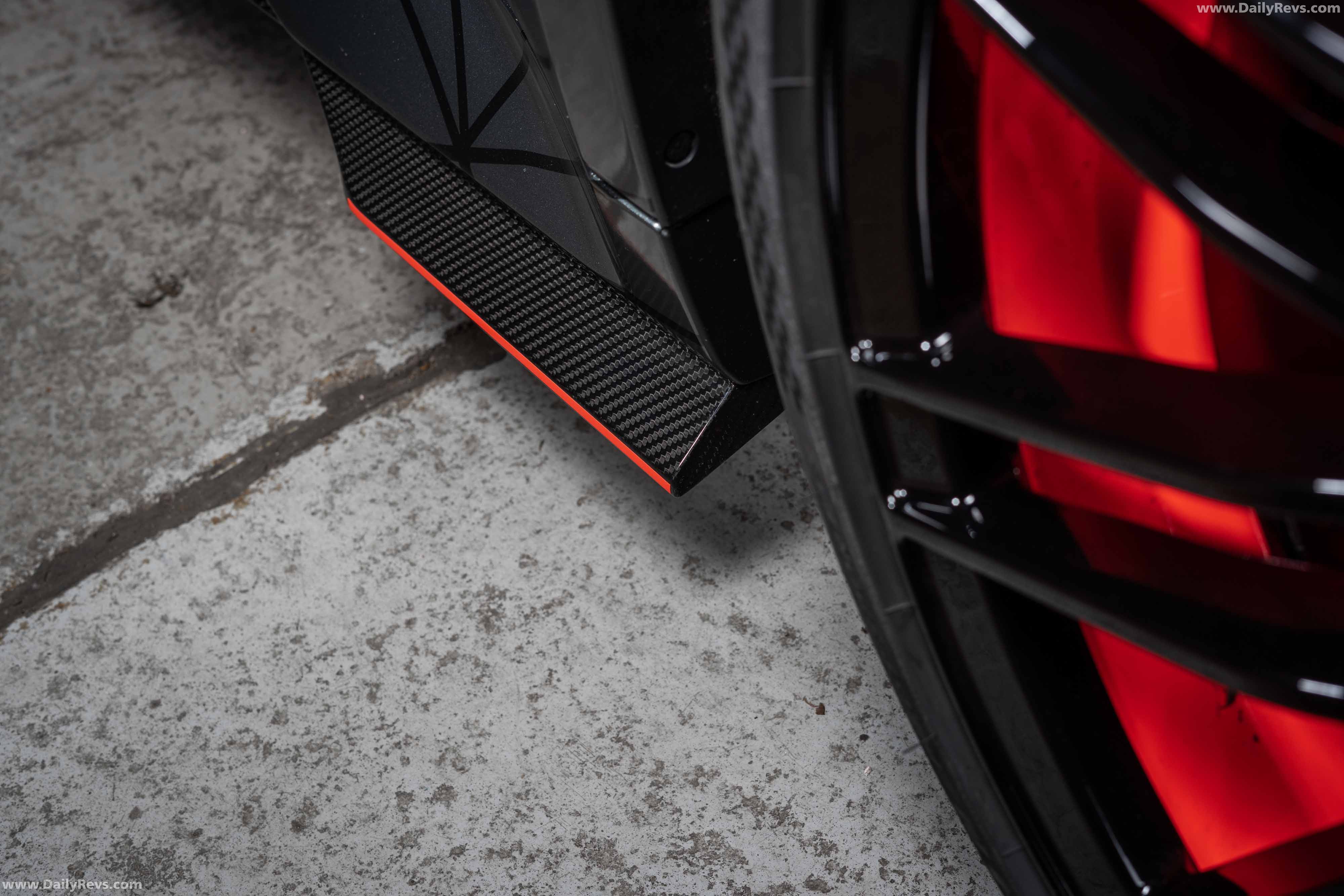 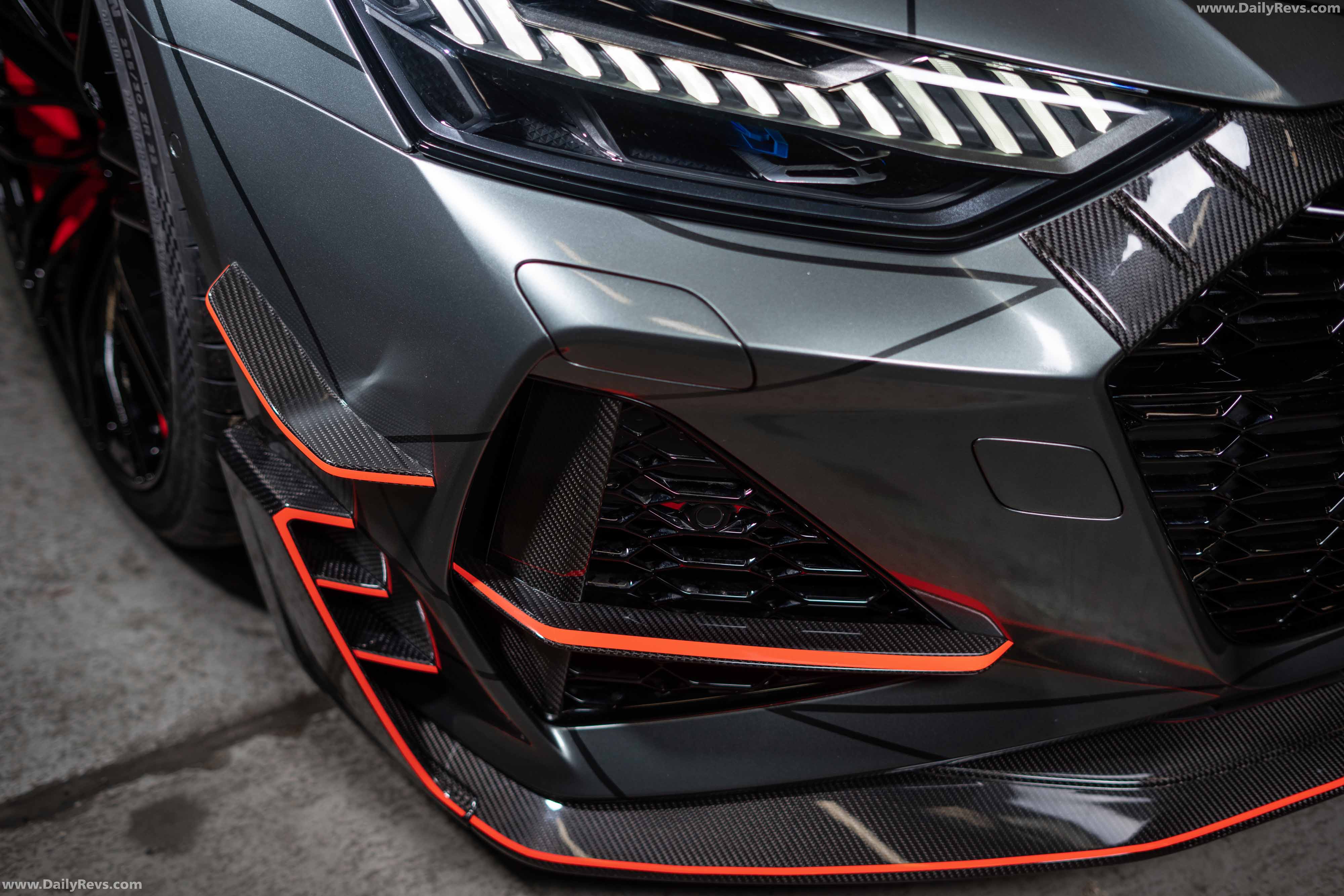 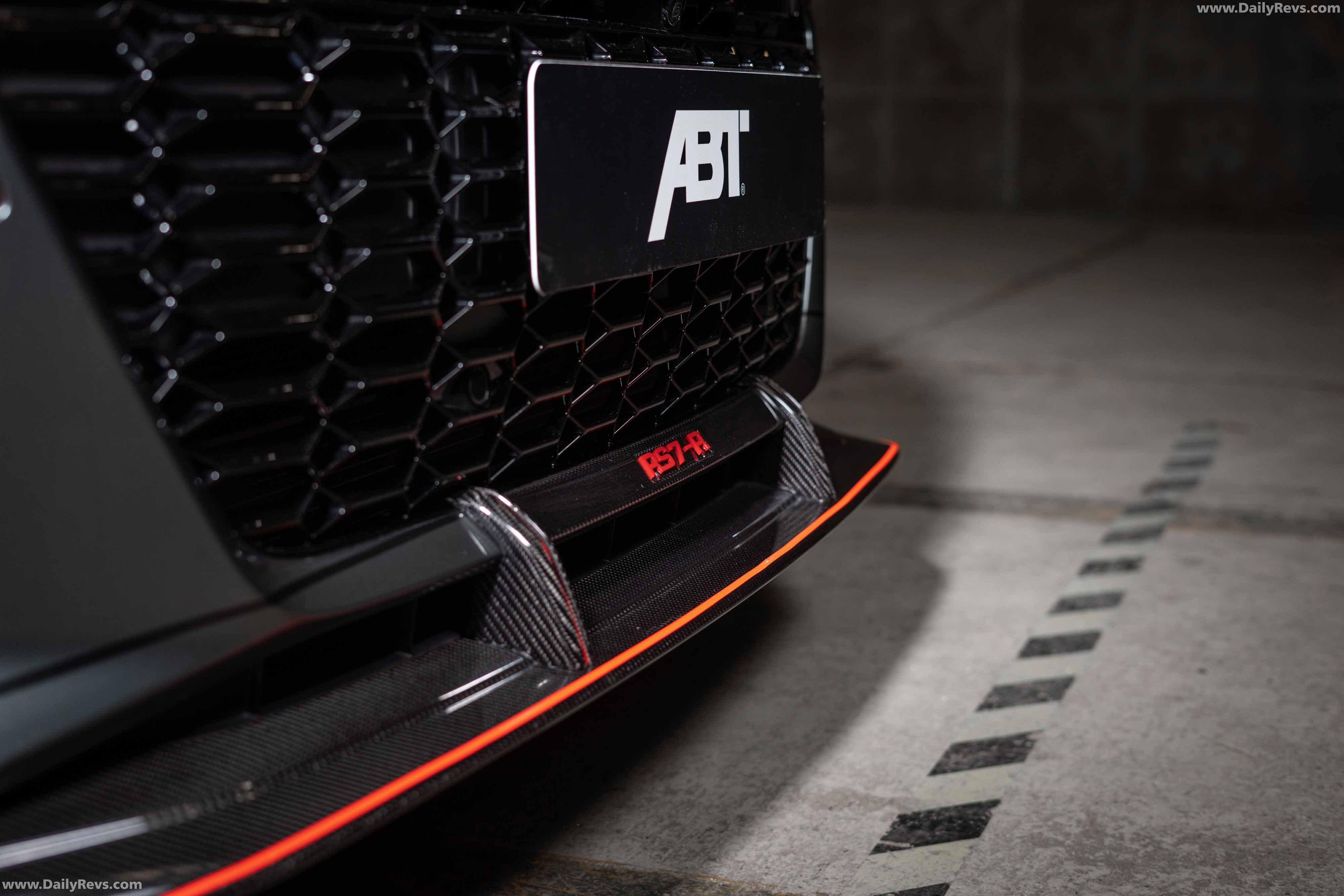 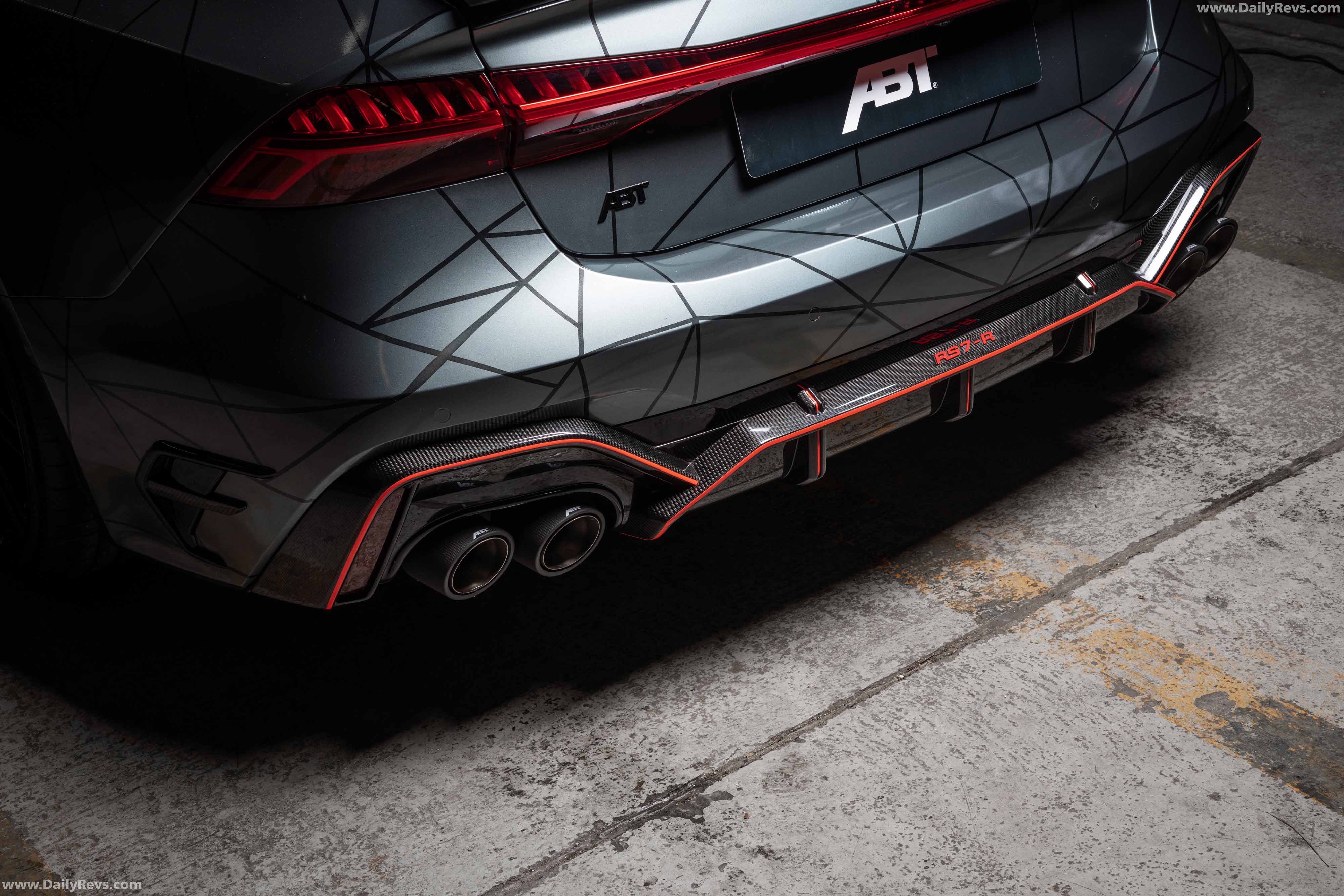 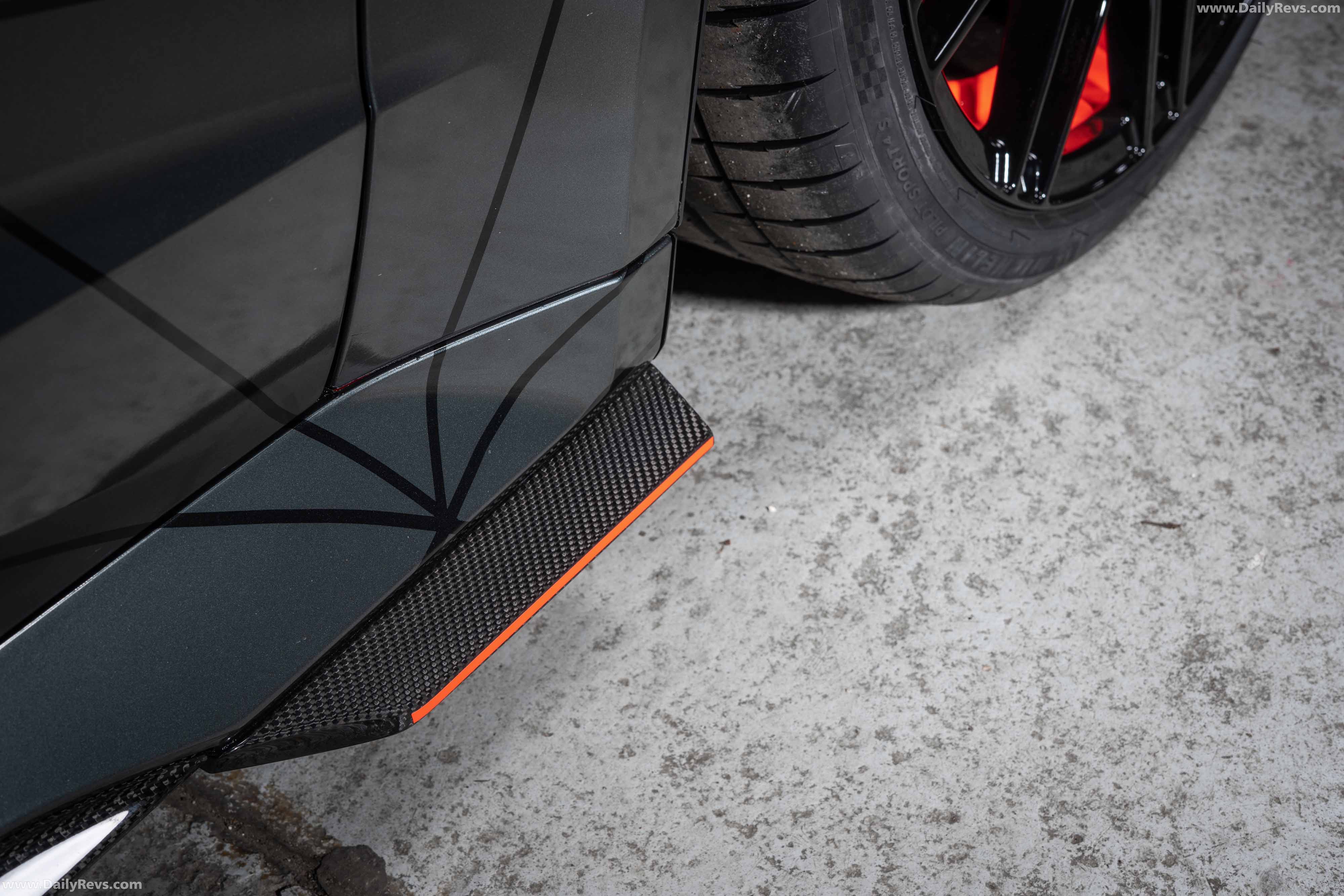 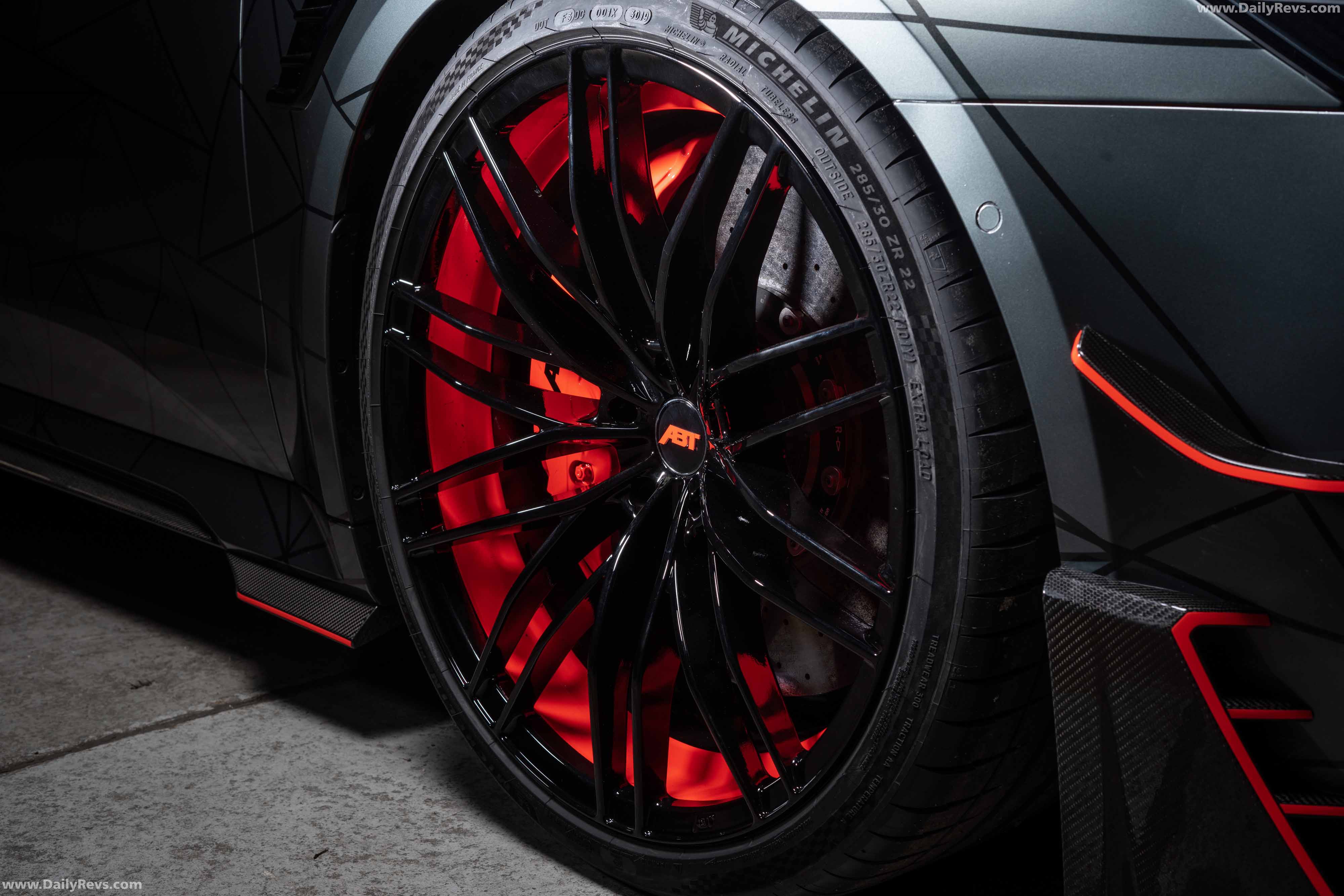 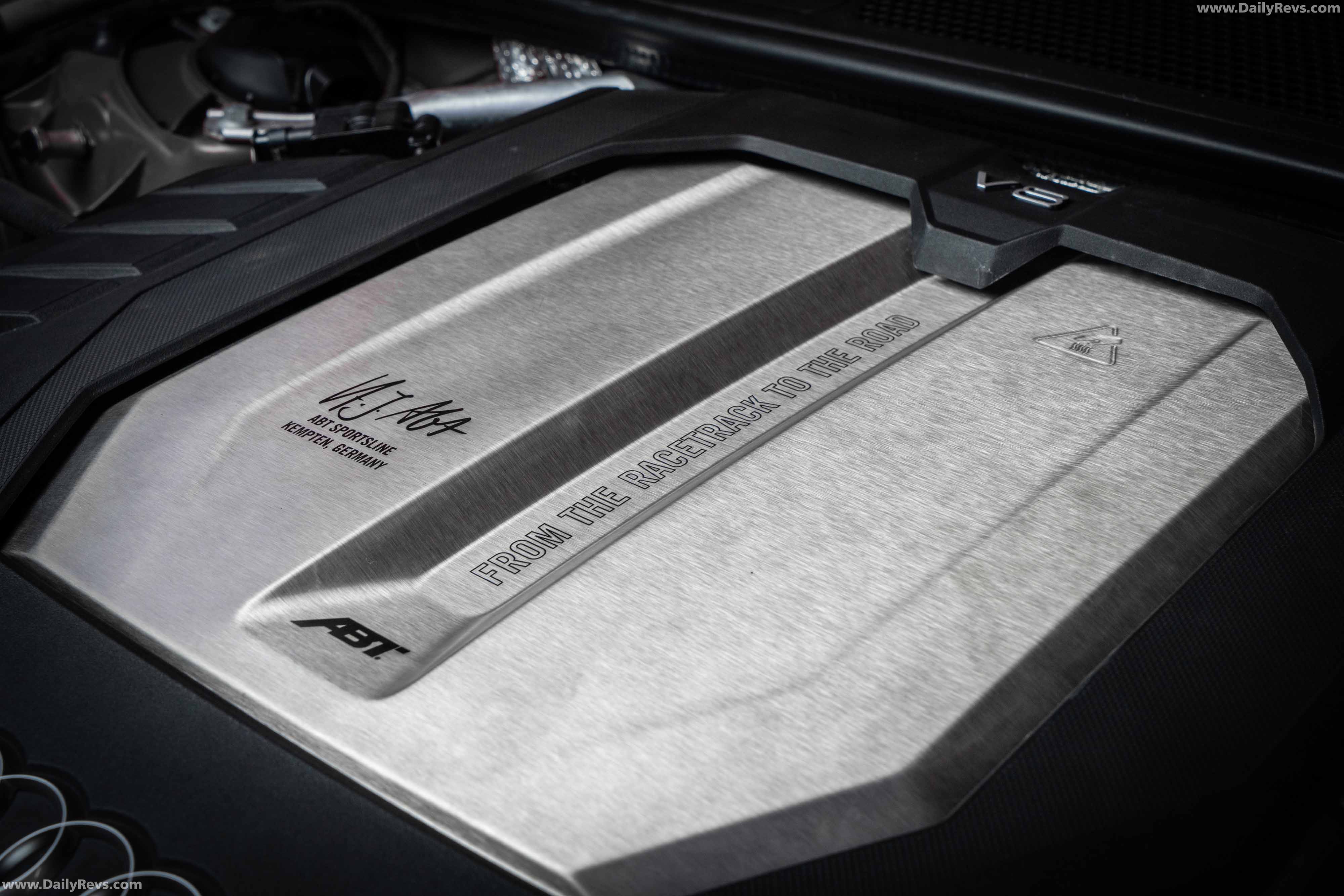 At the end of 2019, a true high-performance car appeared in the form of the Audi RS 7 Sportback. If you own one, you can upgrade it into an ABT RS7-R exclusively at ABT Sportsline. The special edition is limited to a total of 125. At the heart of the RS7-R package lies the performance upgrade ABT Power R, which boosts the performance of the standard model from 600 hp (441 kW) and 800 Nm to a hefty 740 hp (544 kW) and 920 Nm – and of course, includes a 2-year guarantee in the scope of the manufacturer’s guarantee. 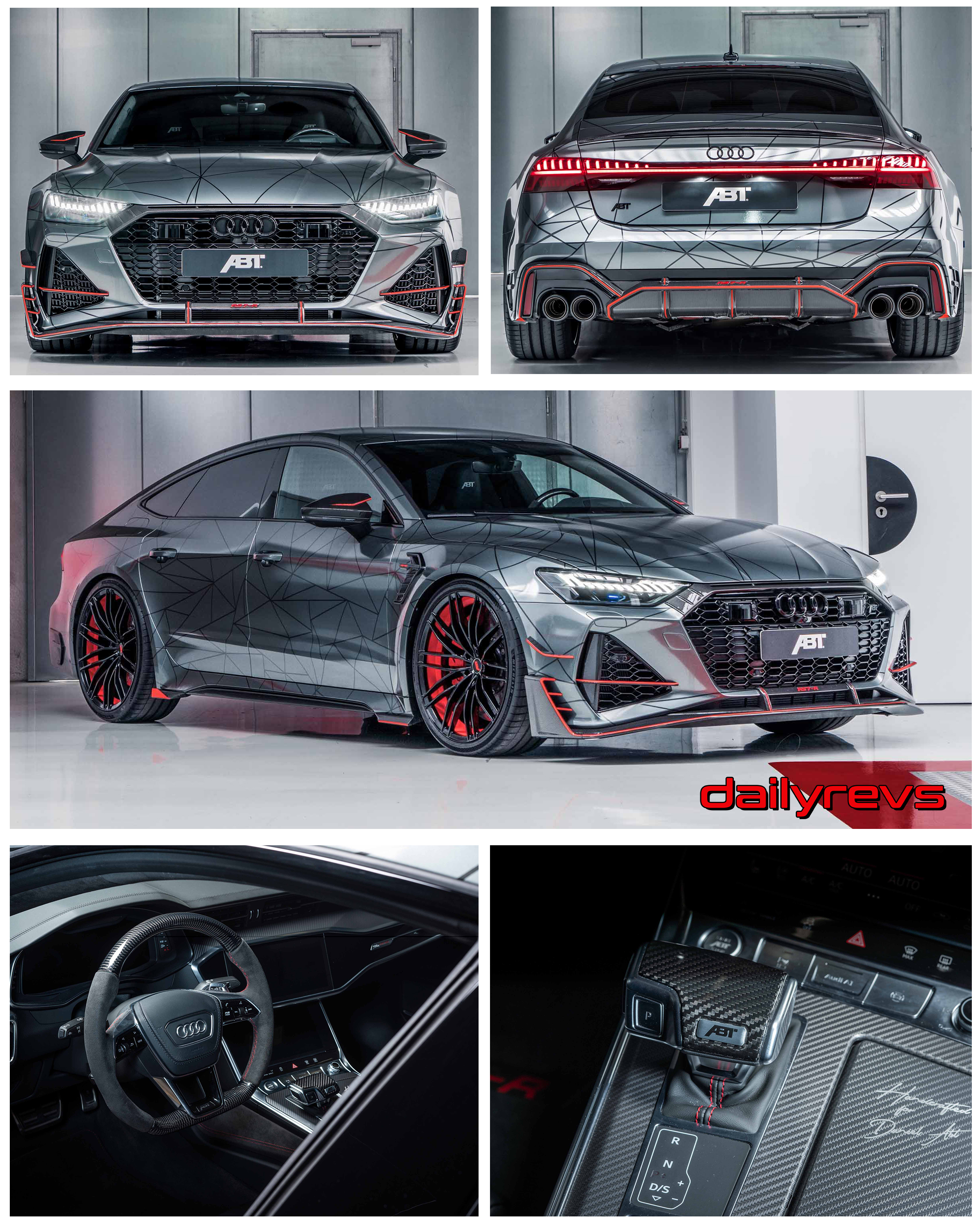 To transfer the extra power of the 4-litre V8 bi-turbo petrol engine to the road as efficiently as possible, the Bavarian company offers two ABT suspension options, tailored to the RS7-R, comprising ABT coilover suspension springs and sports anti-roll bars. Of course, the RS7- R package also features visual highlights, mainly in the form of stylish carbon fibre. The ABT front grille frame add-on and front lip add-on with bold RS7-R logo create a striking appearance. And of course, the ABT rear spoiler and rear skirt add-on should not be omitted. The package includes ABT High Performance HR 22-inch wheels.Also included are a range of interior modifications, such as the ABTleather and carbon finish for the steering wheel and the ABT seat upgrade with RS7-R logo.

Further optional extras such as an extended interior package or the optionally available 22-inch ABT HR Aero wheels can be found in the ABT Configurator.

Formula E racing driver Daniel Abt was quite impressed with this edition of the new
ABT RS7-R. He invites the community to be there when he presents his own model of the already limited special edition. The one-of-a-kind vehicle named ALLTHEWAYABT RS7-Rfeatures a special design and a range of orange-coloured details. They can be found in the complete wrapping, the painted brake calipers and the 22-inch High Performance HR wheels. The centre console is adorned with the engraving “Handcrafted for DA”. From 6pm today, 02/04/2020, you can marvel at this unique specimen in the new video on the racer’s YouTube-channel and on the ABT Sportsline social media channels Instagram and Facebook. 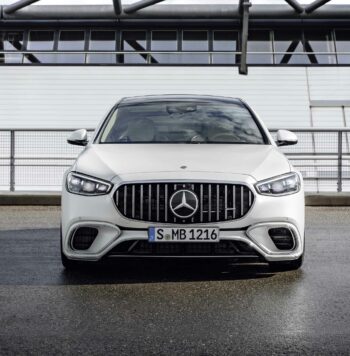 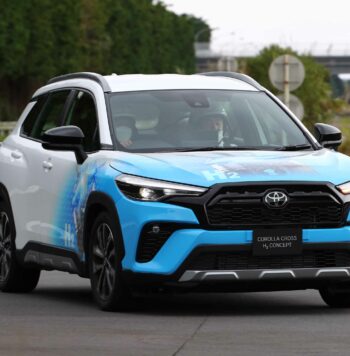 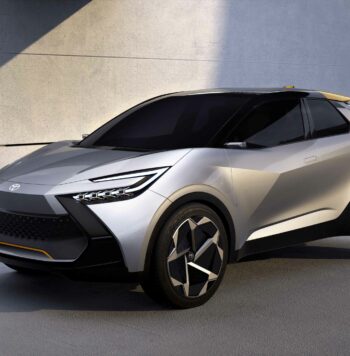 2022 Toyota C-HR Prologue Concept
We use cookies on our website to give you the most relevant experience by remembering your preferences and repeat visits. By clicking “Accept”, you consent to the use of ALL the cookies.
Learn MoreYes, I accept
Manage consent