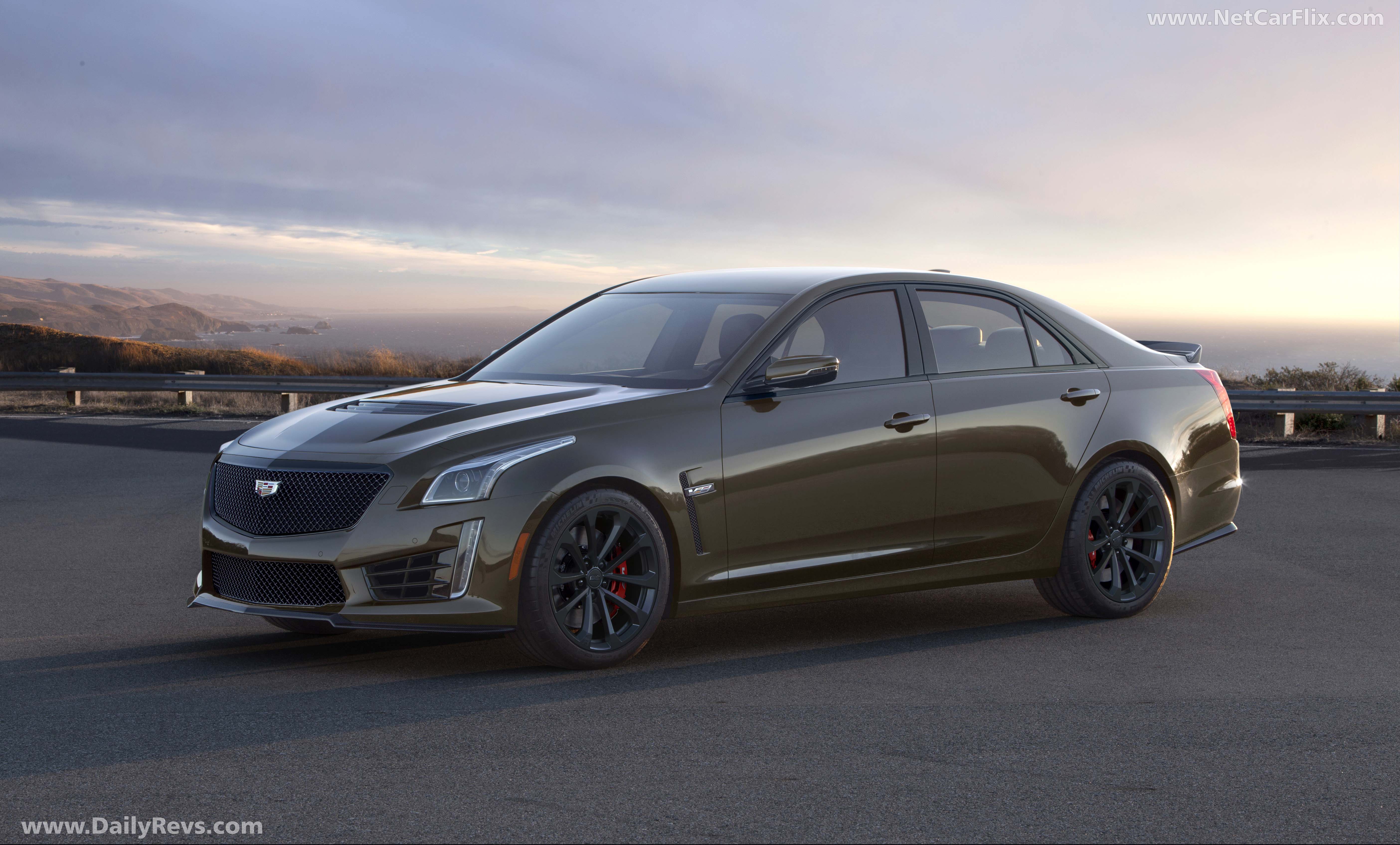 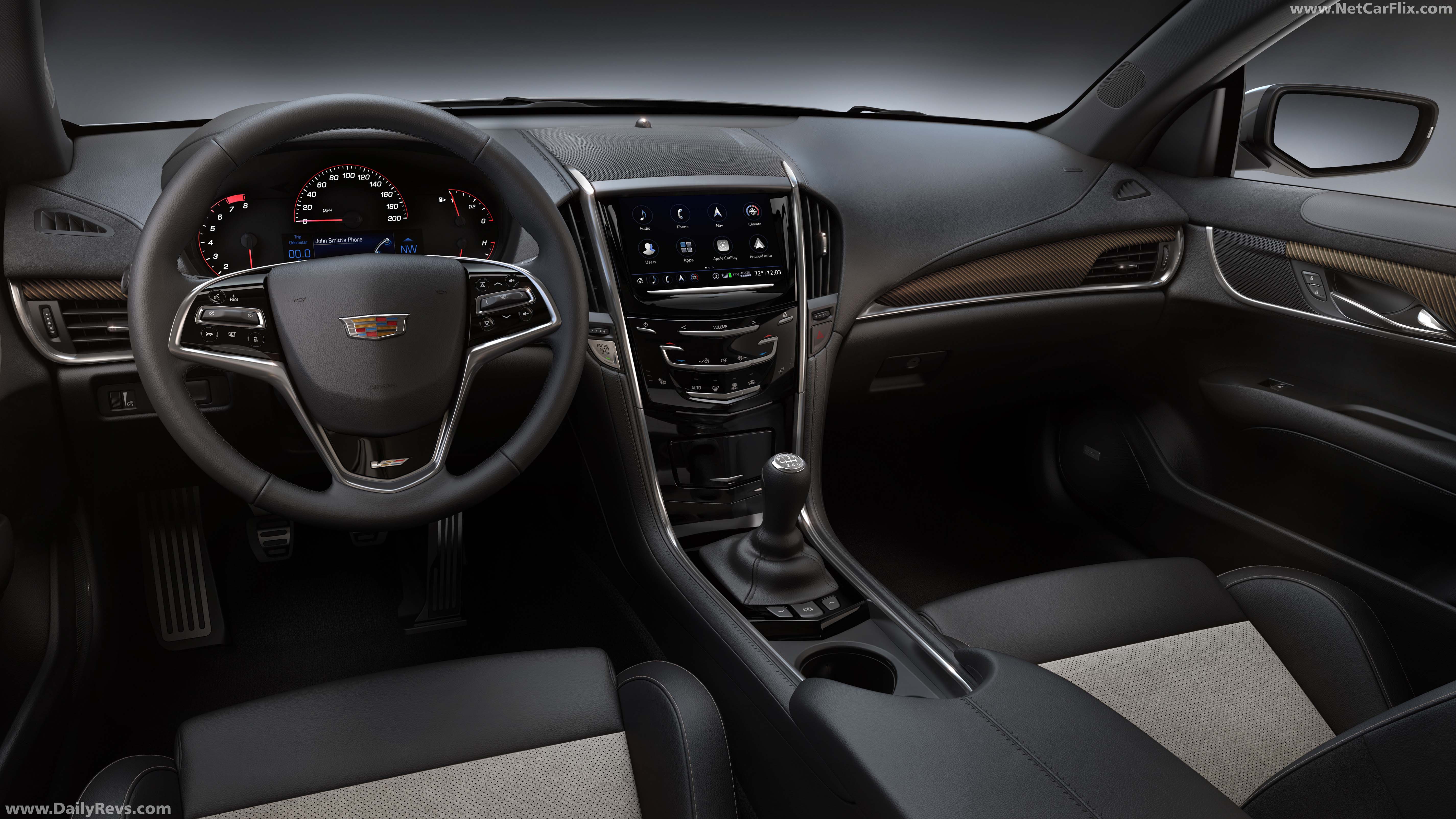 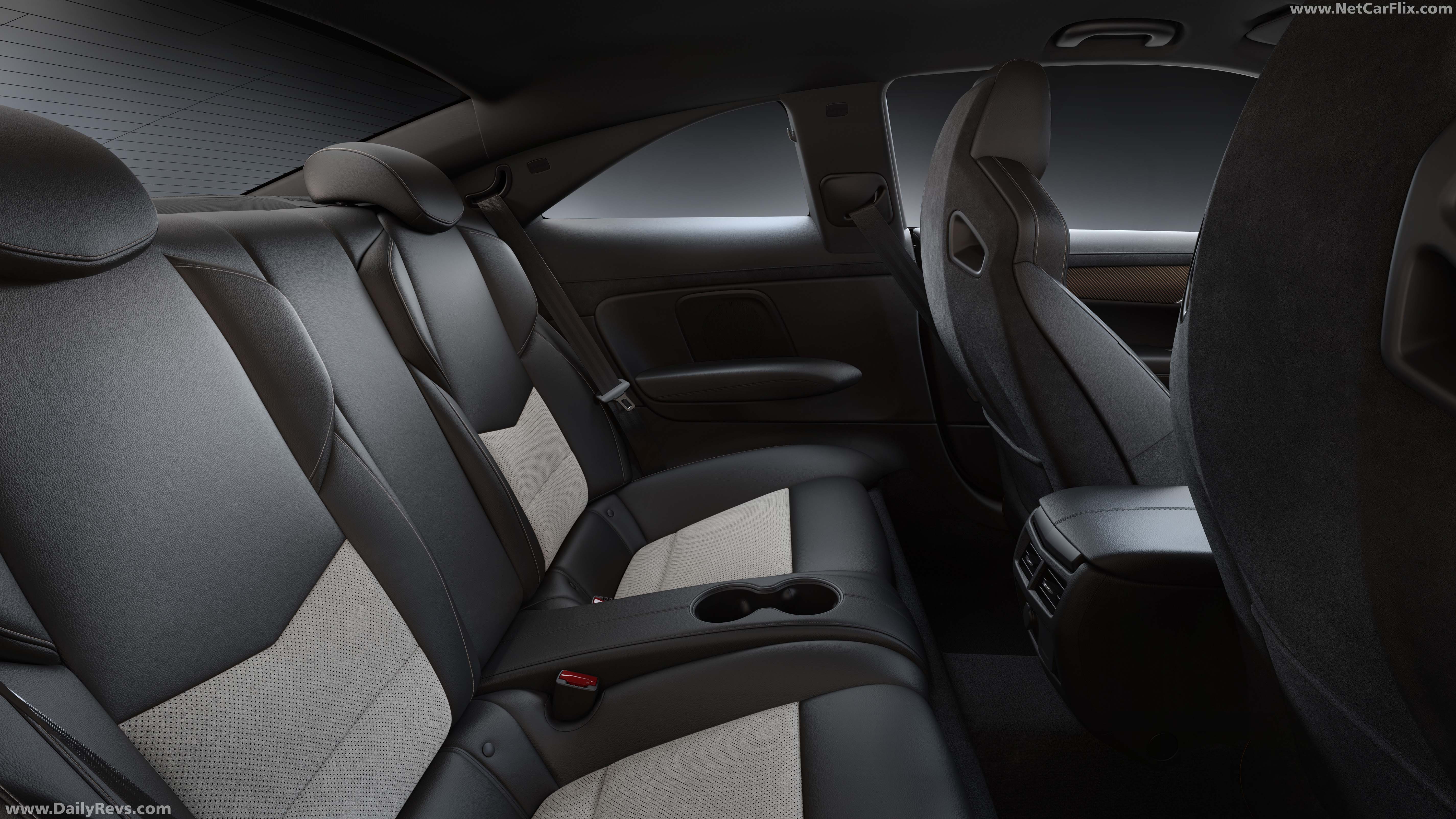 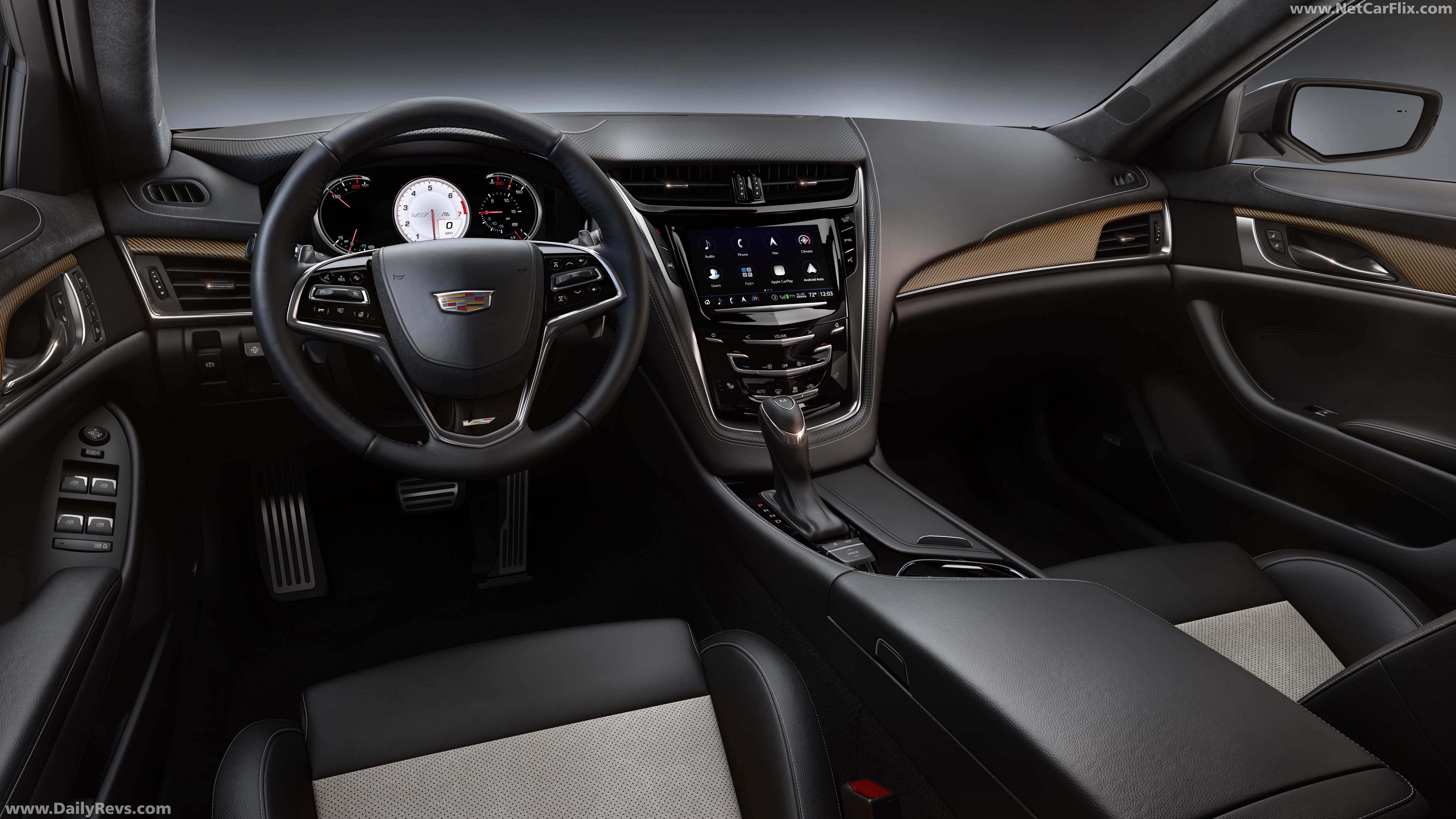 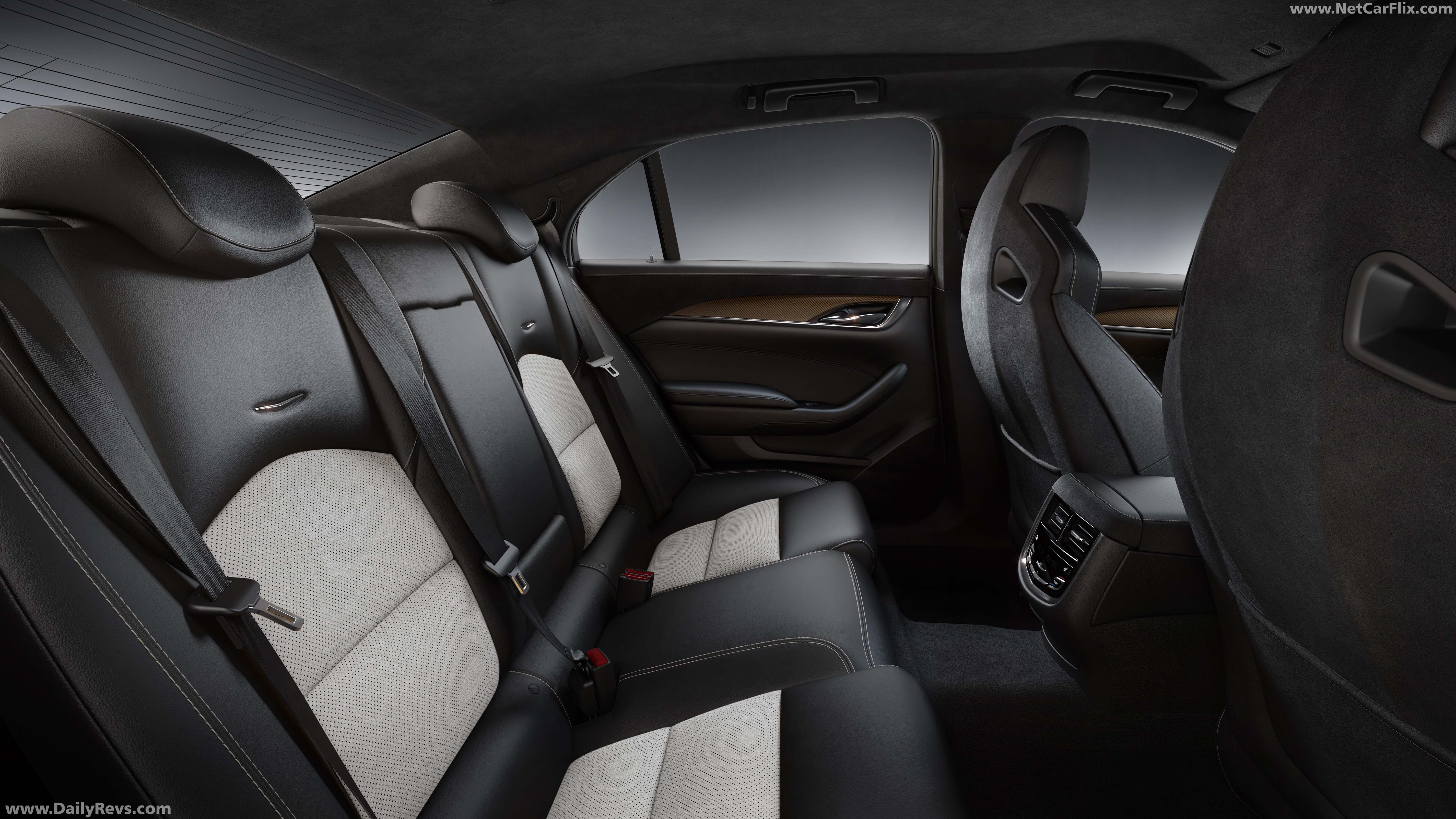 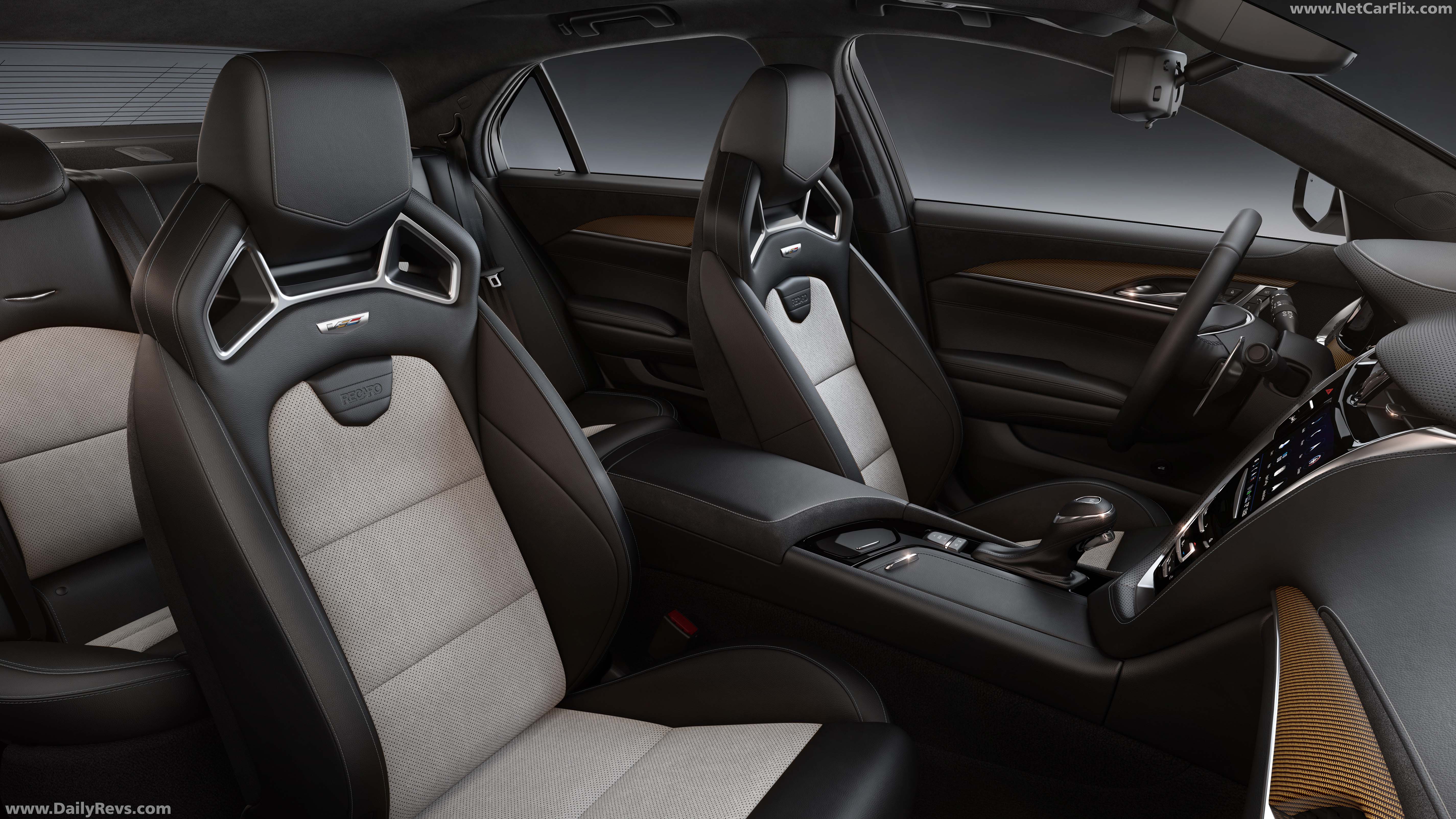 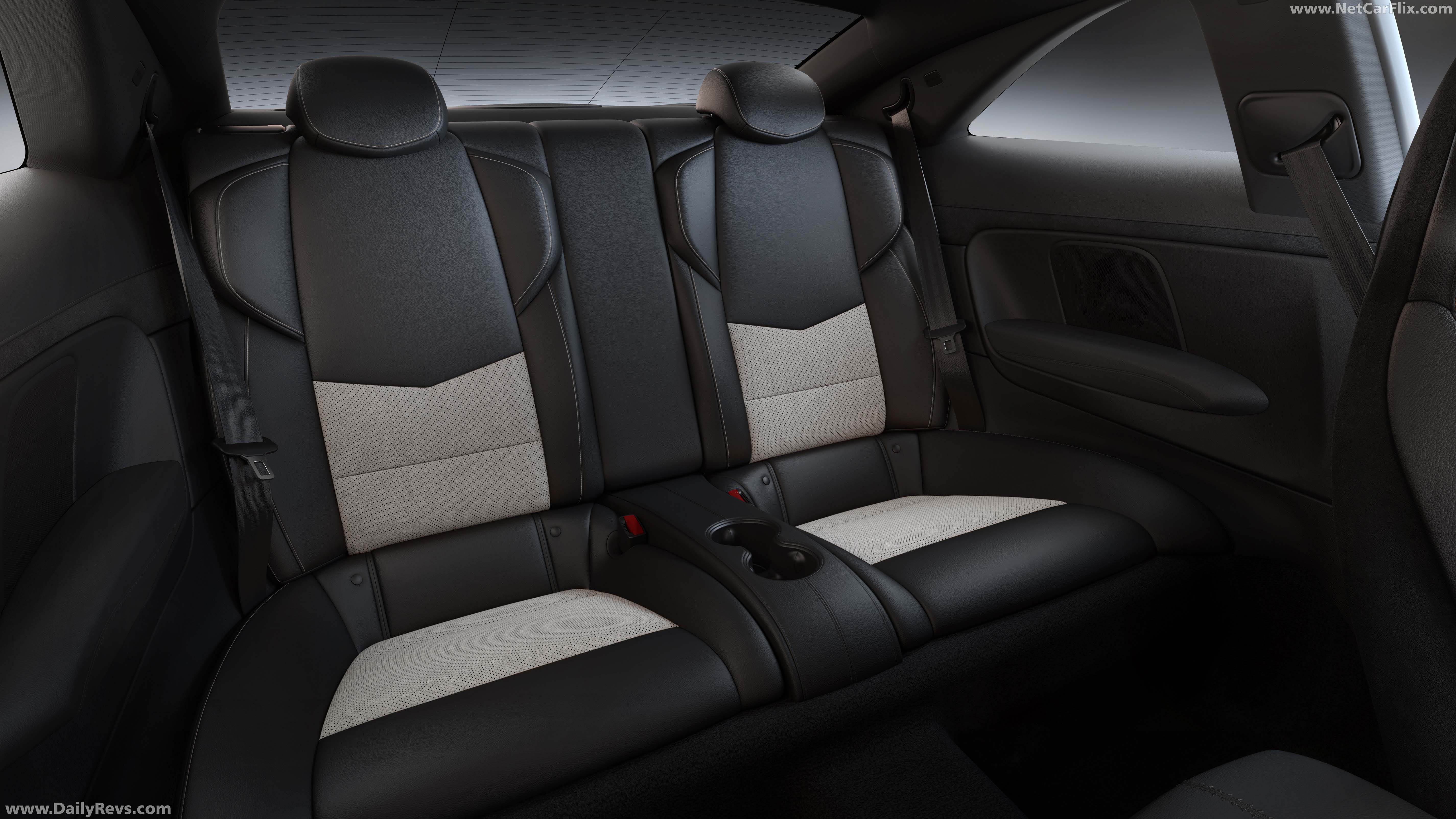 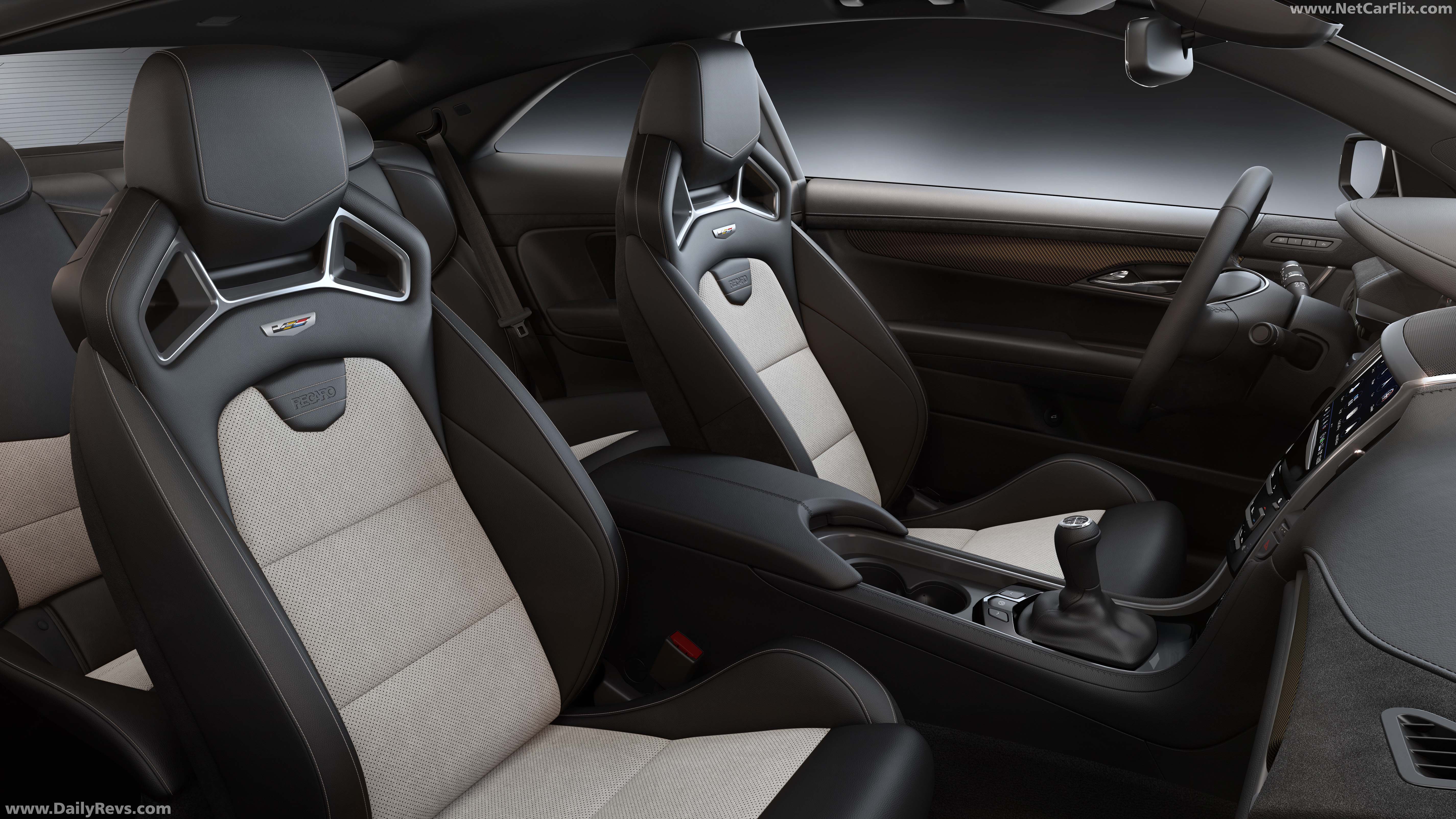 Cadillac today announces the 2019 Pedestal Edition ATS-V Coupe and CTS-V Super Sedan to celebrate the successful first fifteen years (2004-18) of its Cadillac V-Series sub brand. The limited-run models bid a grand farewell to the third generation of ultra-high-performance V-Series models, and open the next major chapter in the sub-brand’s story. In total, 300 Pedestal Editions will be built for sale in the U.S., Canada, and the Middle East.

The special-edition variants are named in tribute to Cadillac V-Series’ time spent at the pinnacle of luxury high-performance.

Looking to the next chapter of growth and development for the V-Series, 2019 will see Cadillac release the first-ever Cadillac CT6-V super sedan. The CT6-V is the largest V-Series model to-date and boasts famous Cadillac ride quality, yet embodies the driving characteristics of a compact high-performance sedan thanks to a finely-focused V-Series engineering approach, not to mention its performance tuned Magnetic Ride Control system. The CT6-V possesses a Cadillac estimated 550 horsepower thanks to its all-new Cadillac Blackwing™ Twin Turbo V8 engine, and spectacular traction as the first-ever V-Series model with all-wheel drive. Complimenting the all-wheel drive system are all-wheel steering and a limited slip differential, all of which enable the CT6-V to demonstrate impeccable handling, linear response, and razor-sharp steering control.

The 2019 Cadillac ATS-V Coupe Pedestal Edition include the following features:

2022 Kia Sorento ‘Edition’
We use cookies on our website to give you the most relevant experience by remembering your preferences and repeat visits. By clicking “Accept”, you consent to the use of ALL the cookies.
Learn MoreYes, I accept
Manage consent