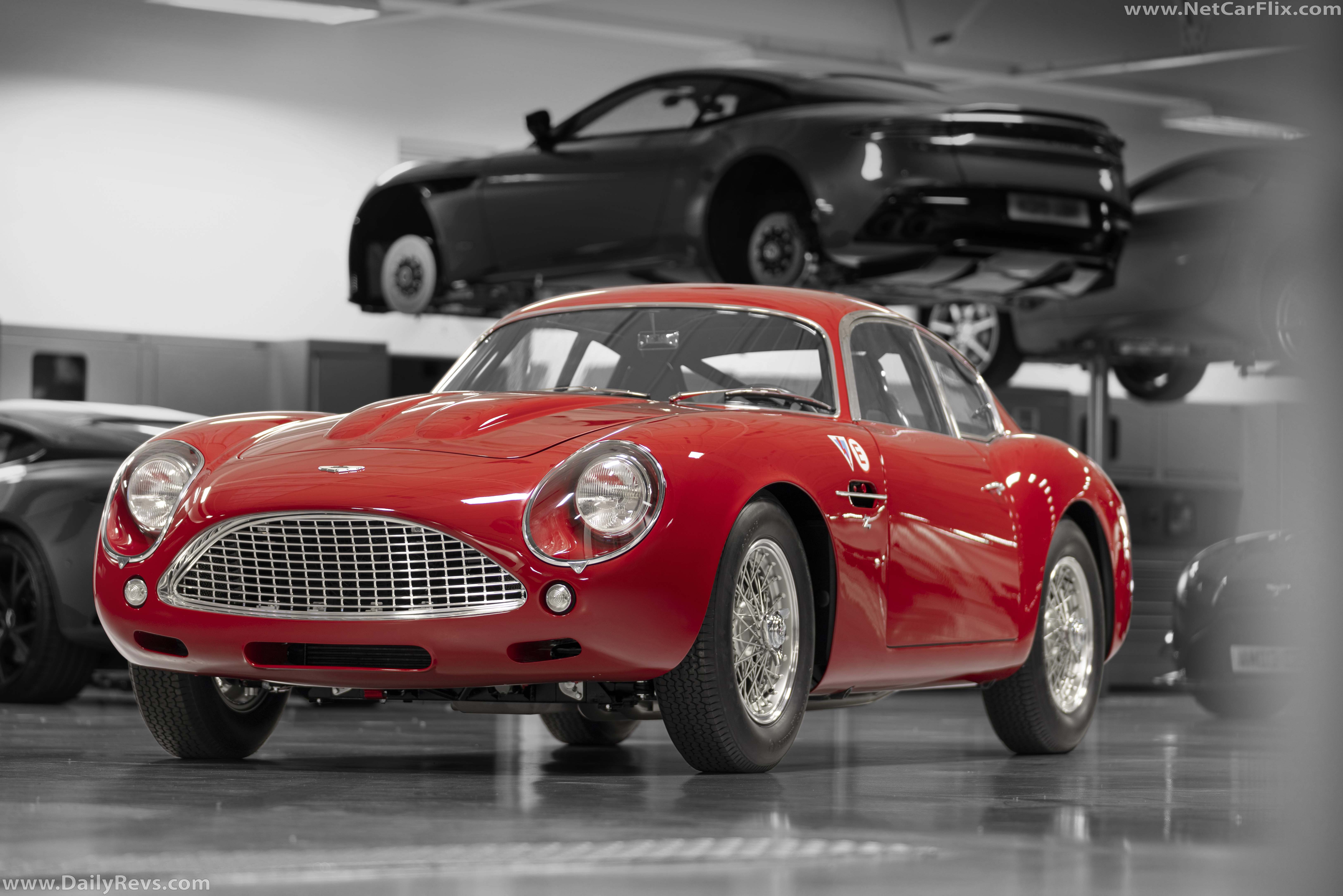 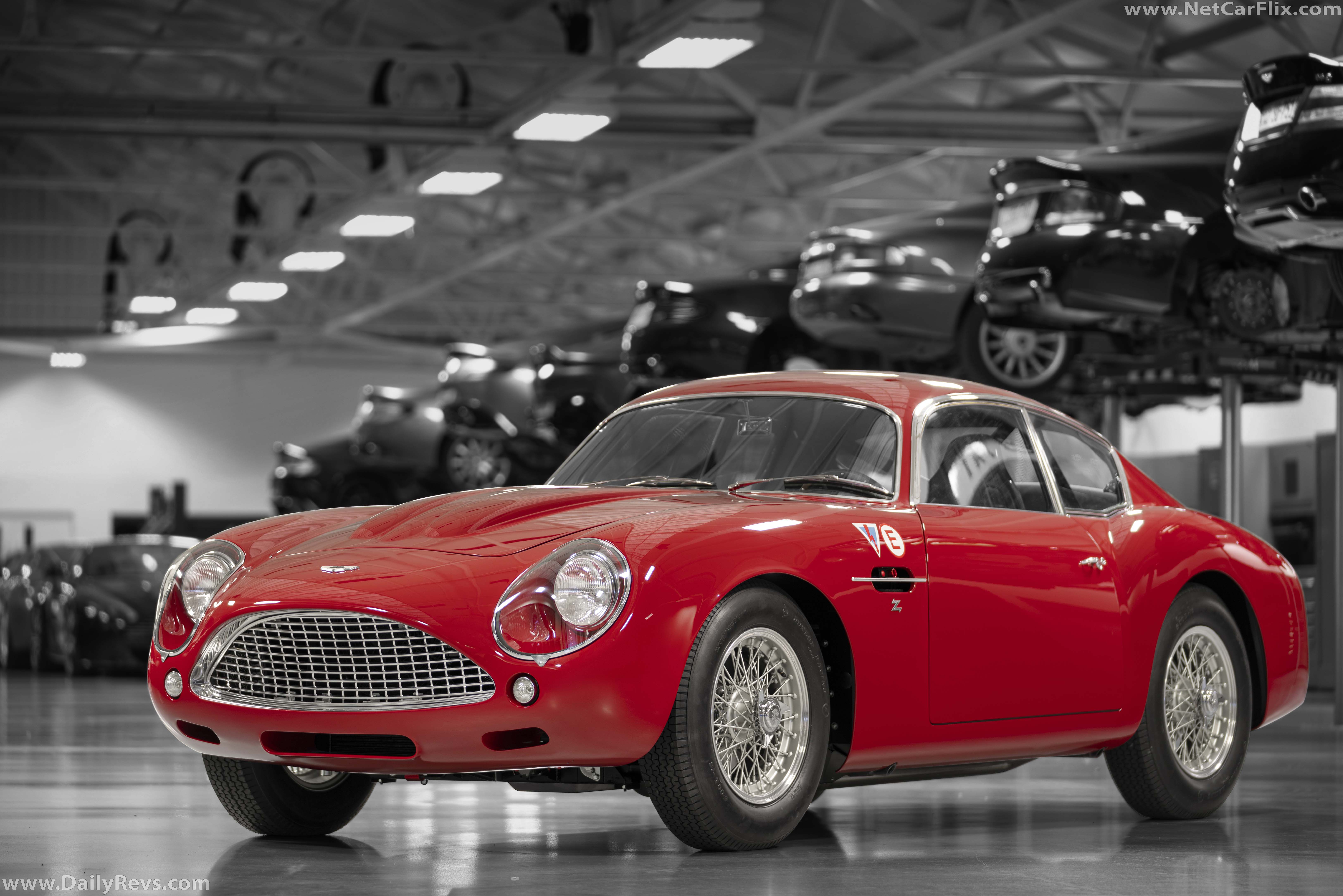 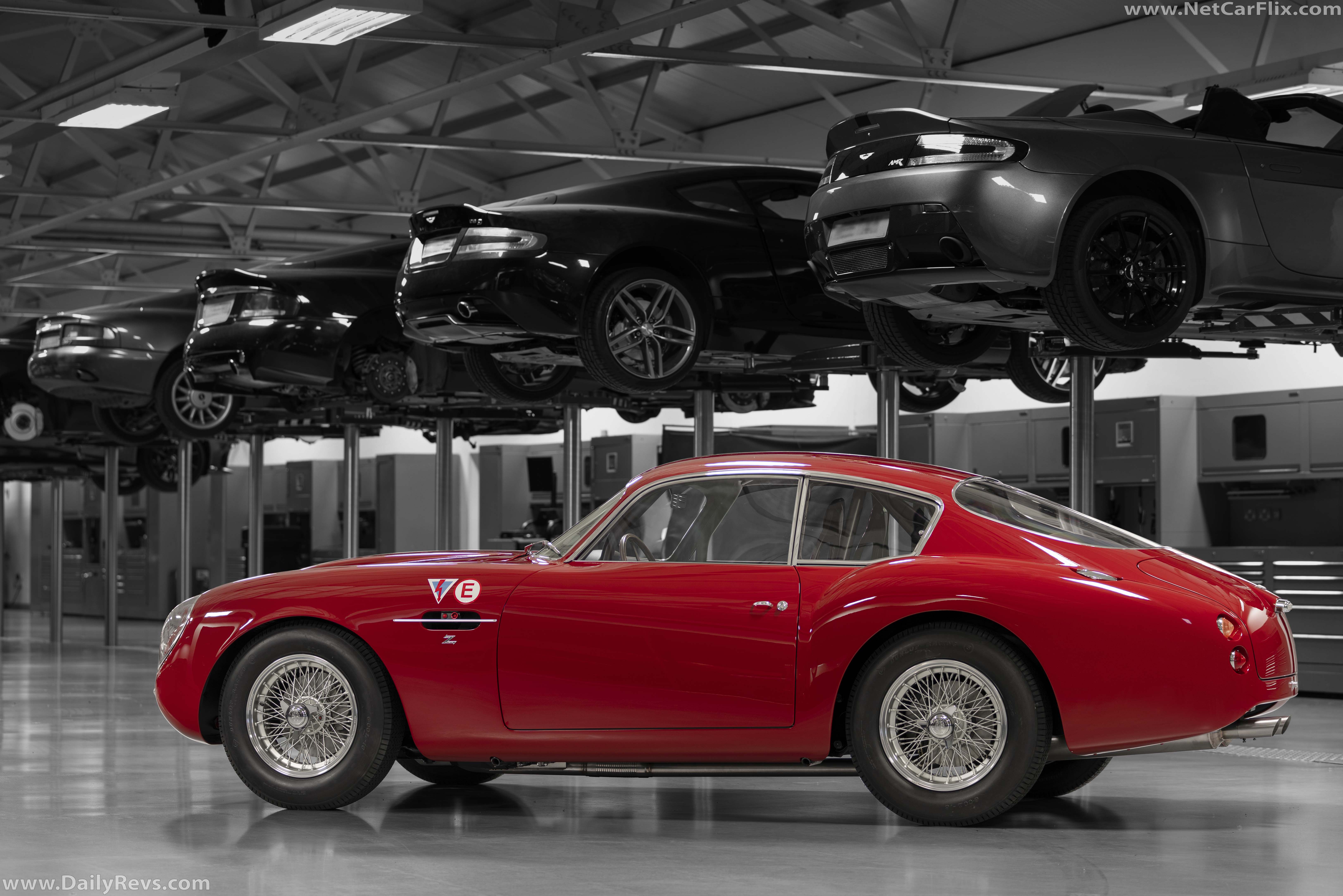 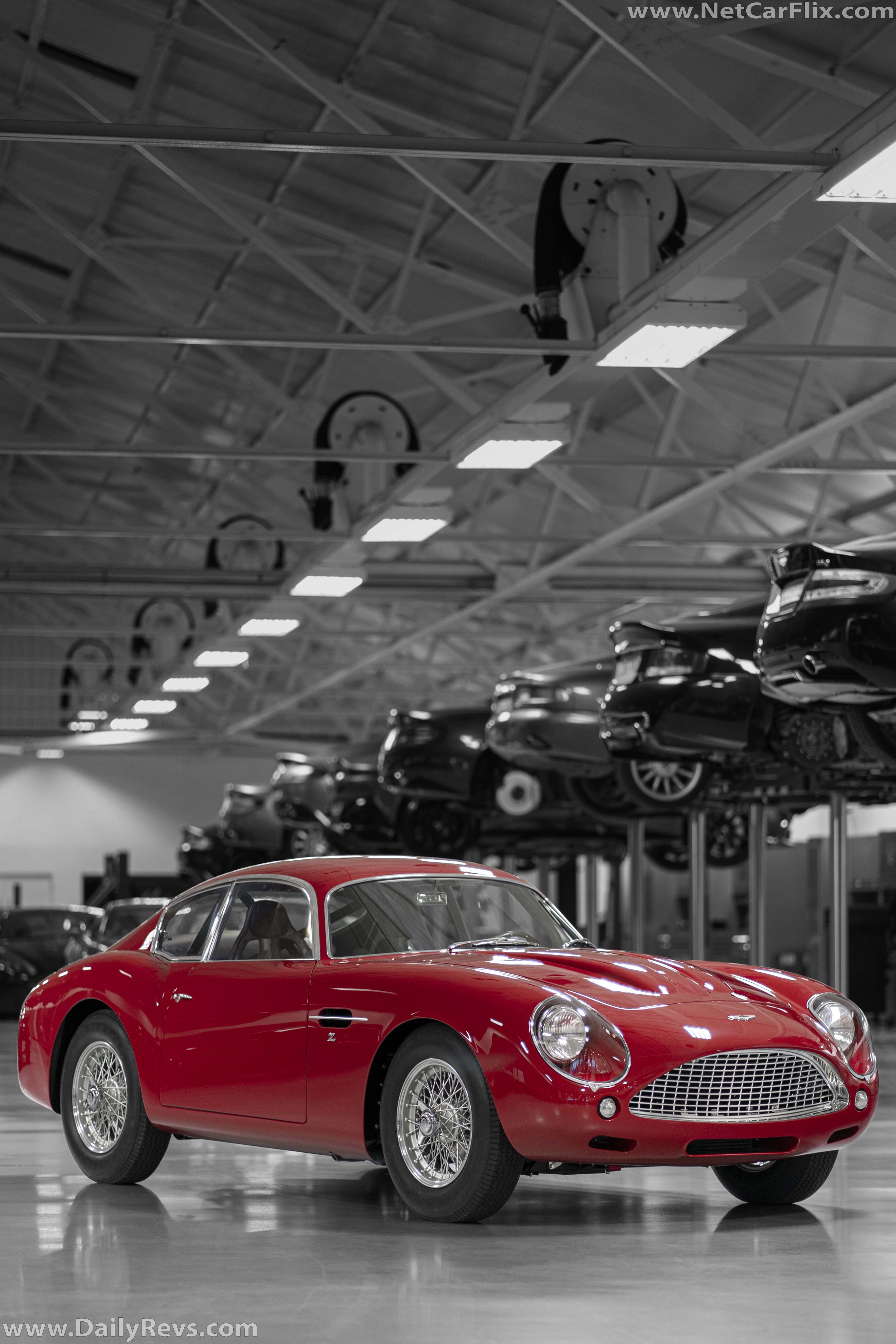 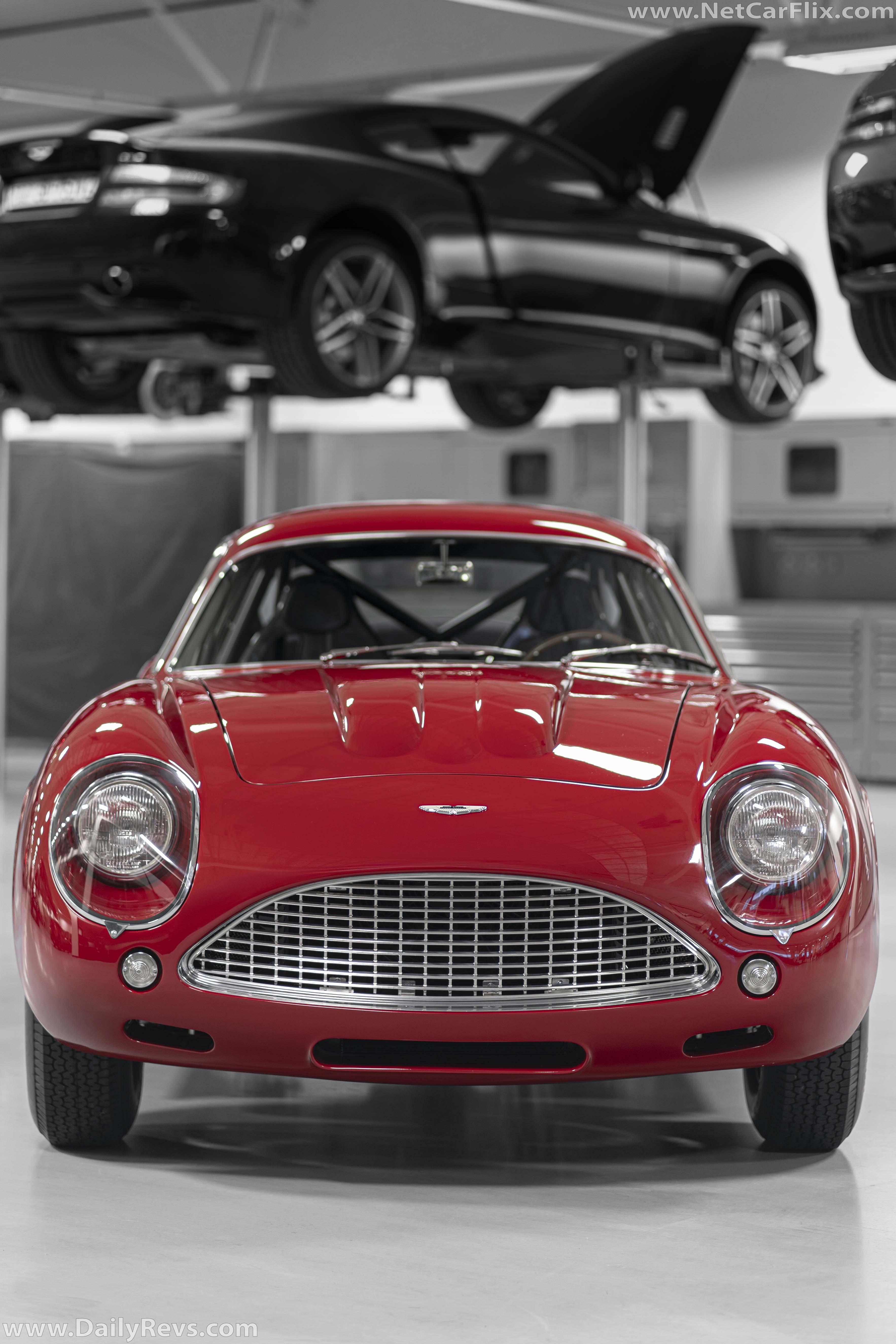 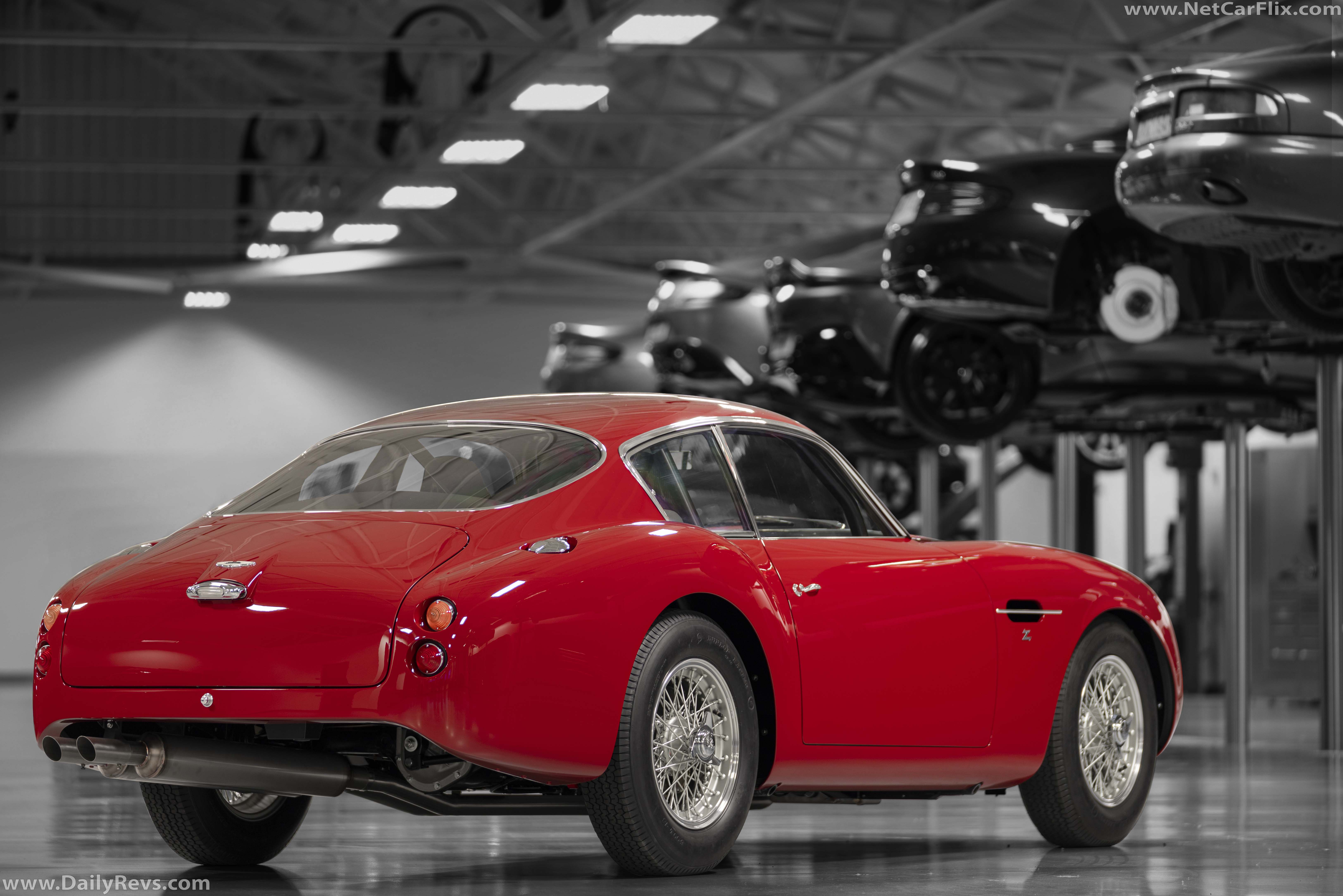 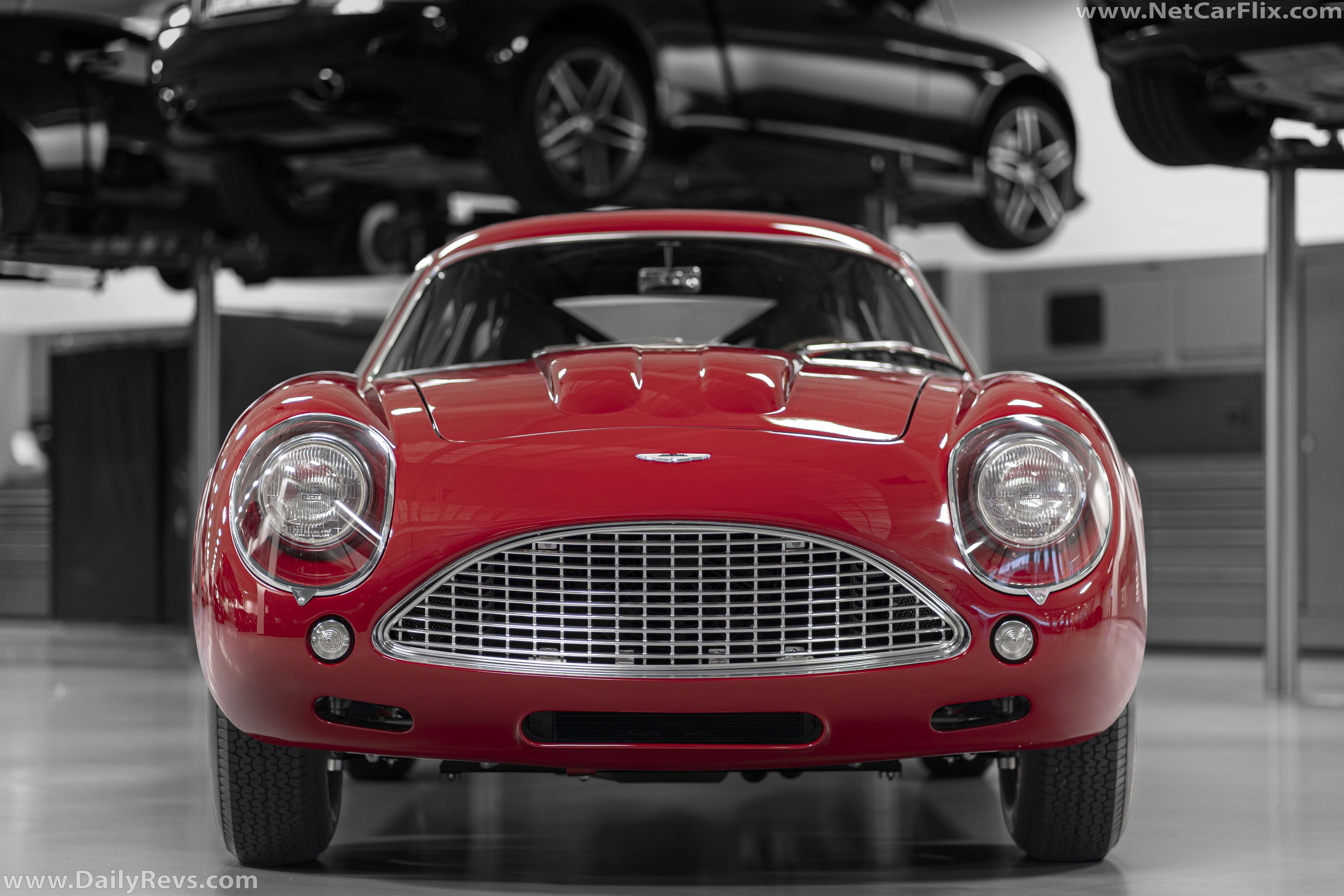 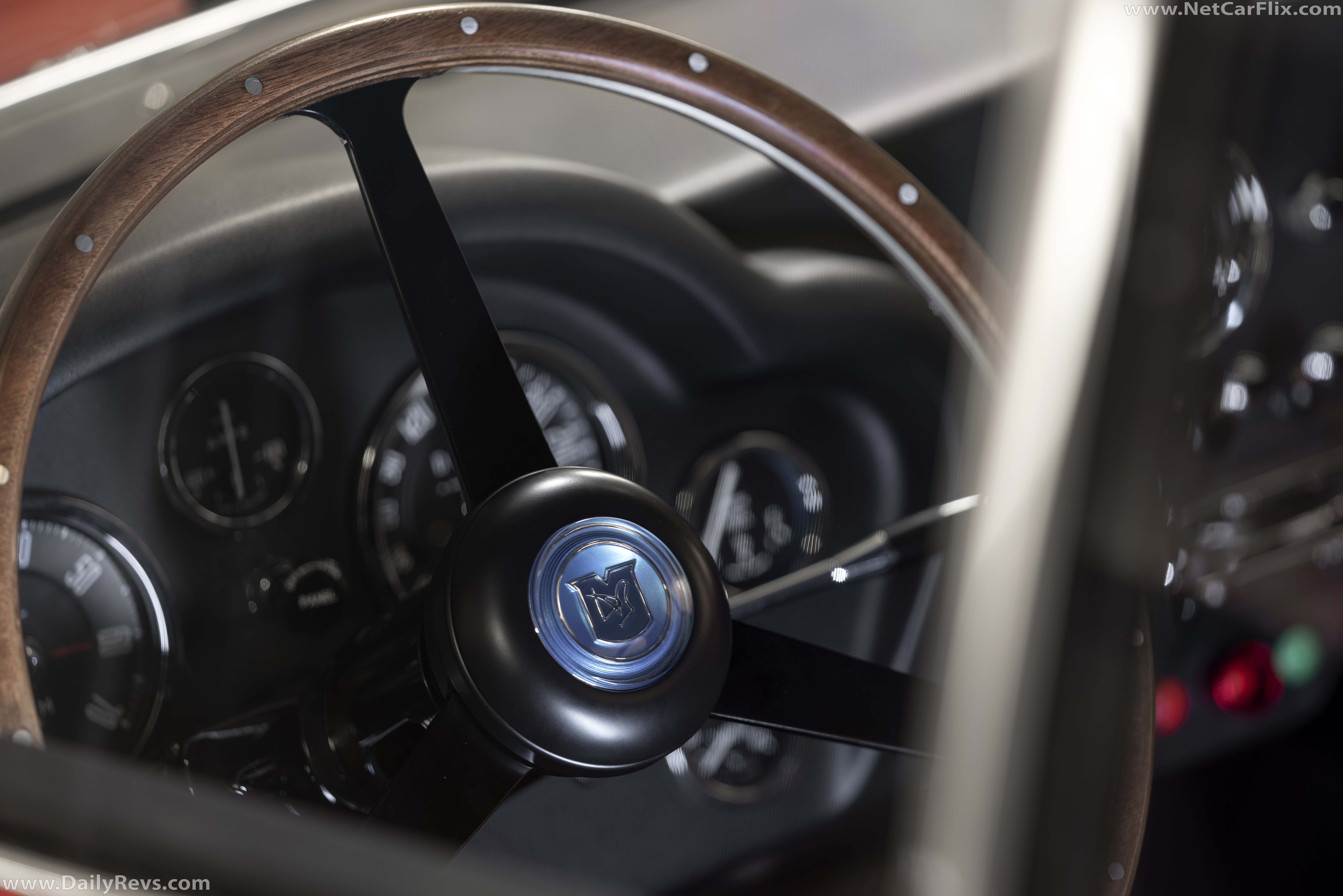 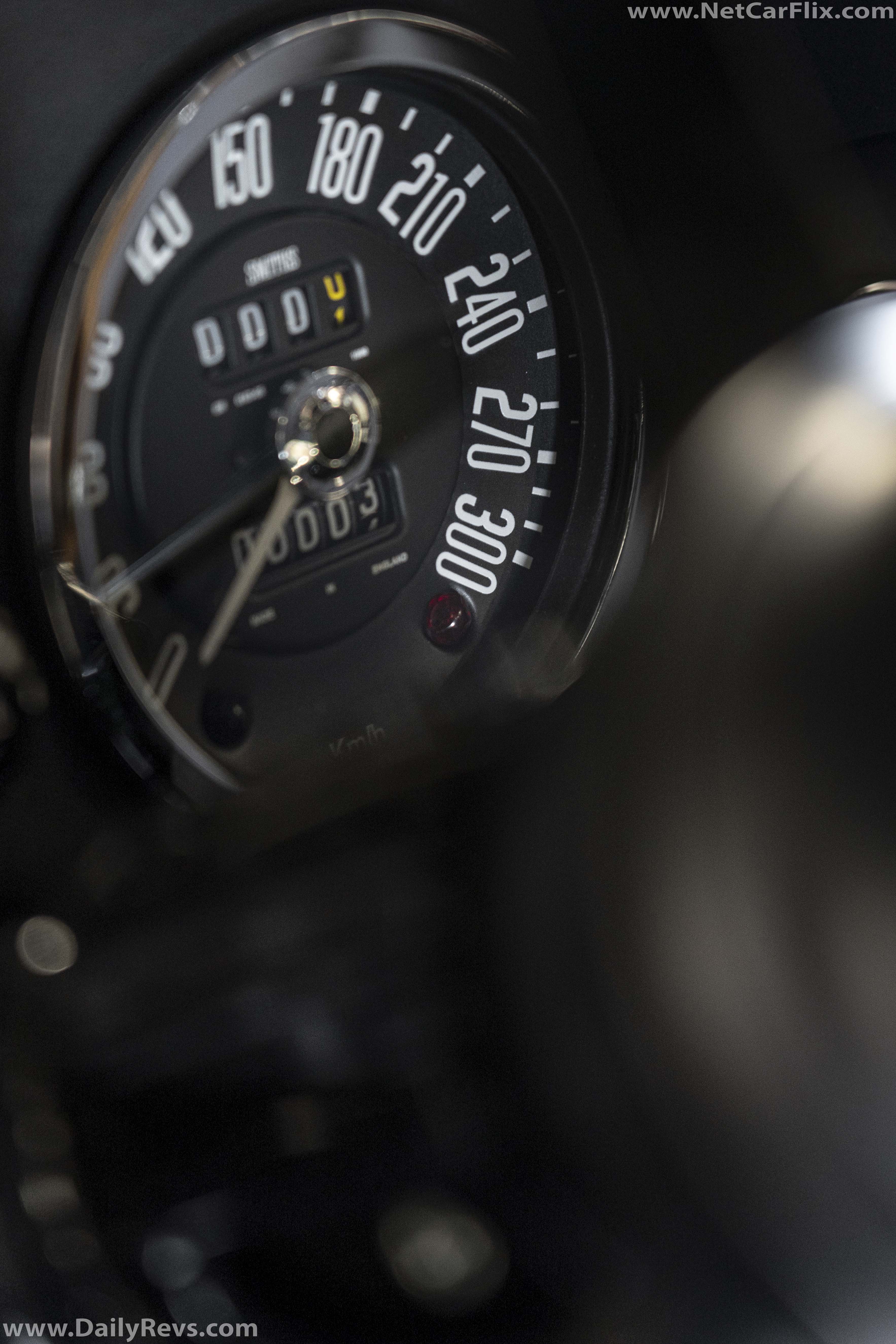 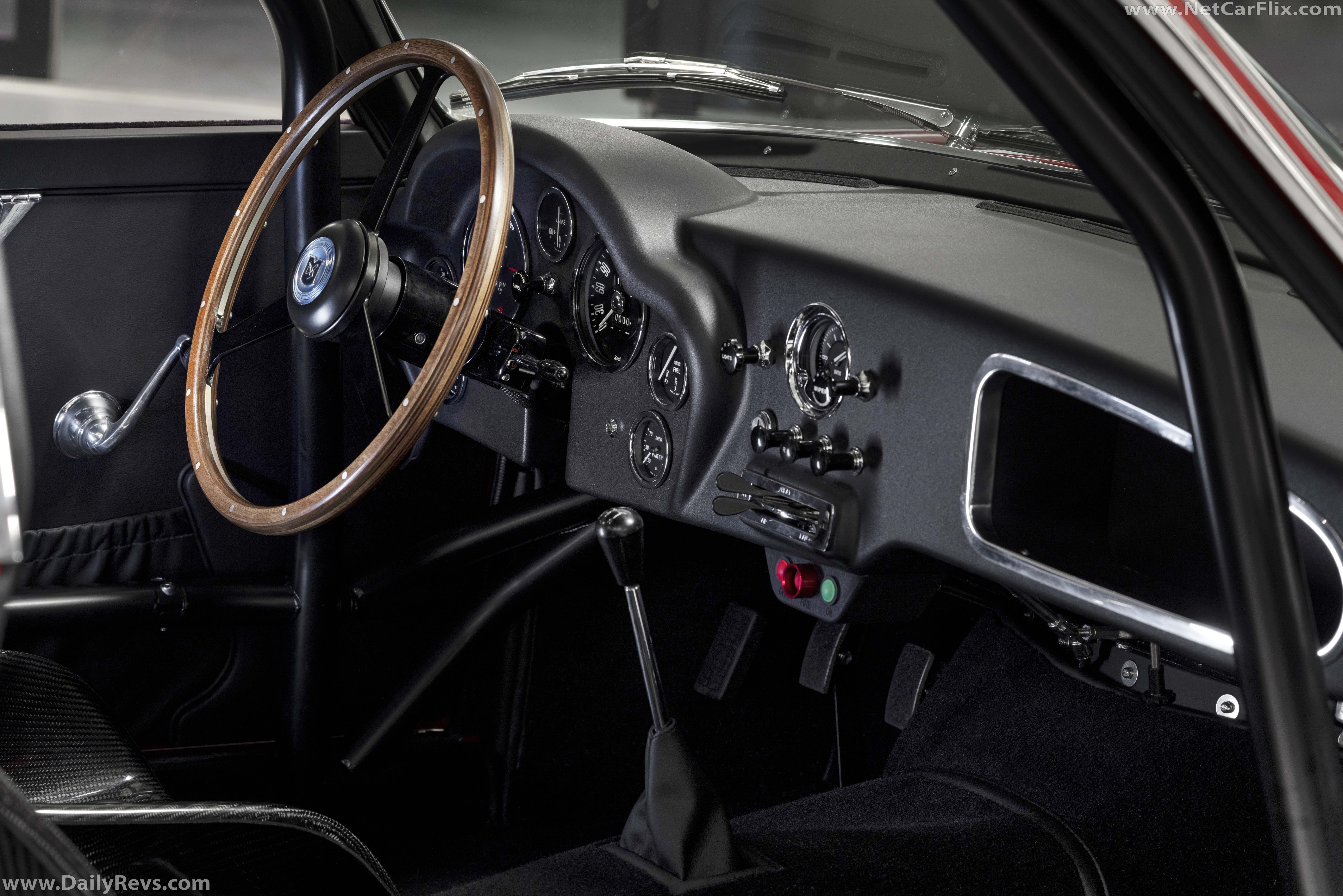 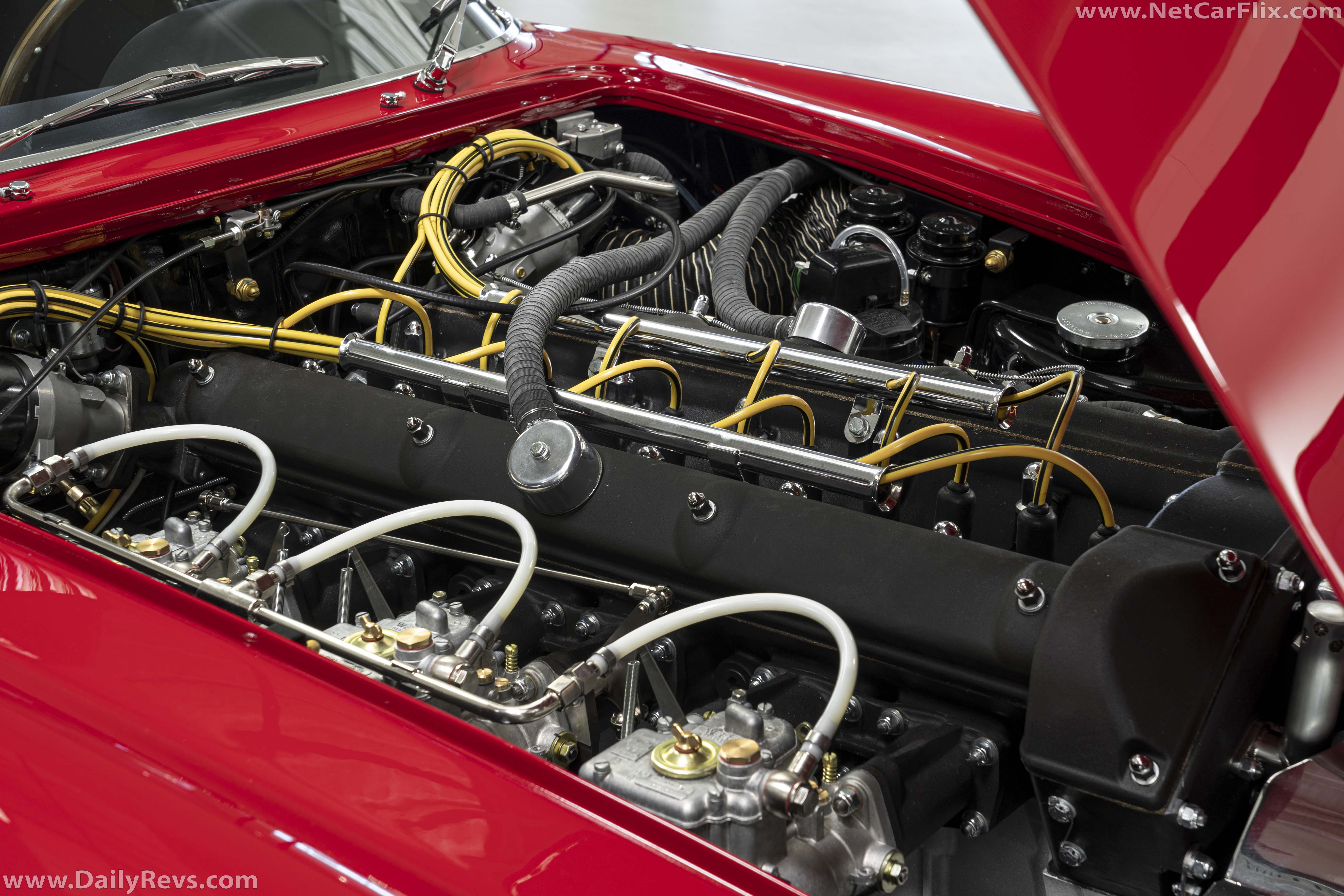 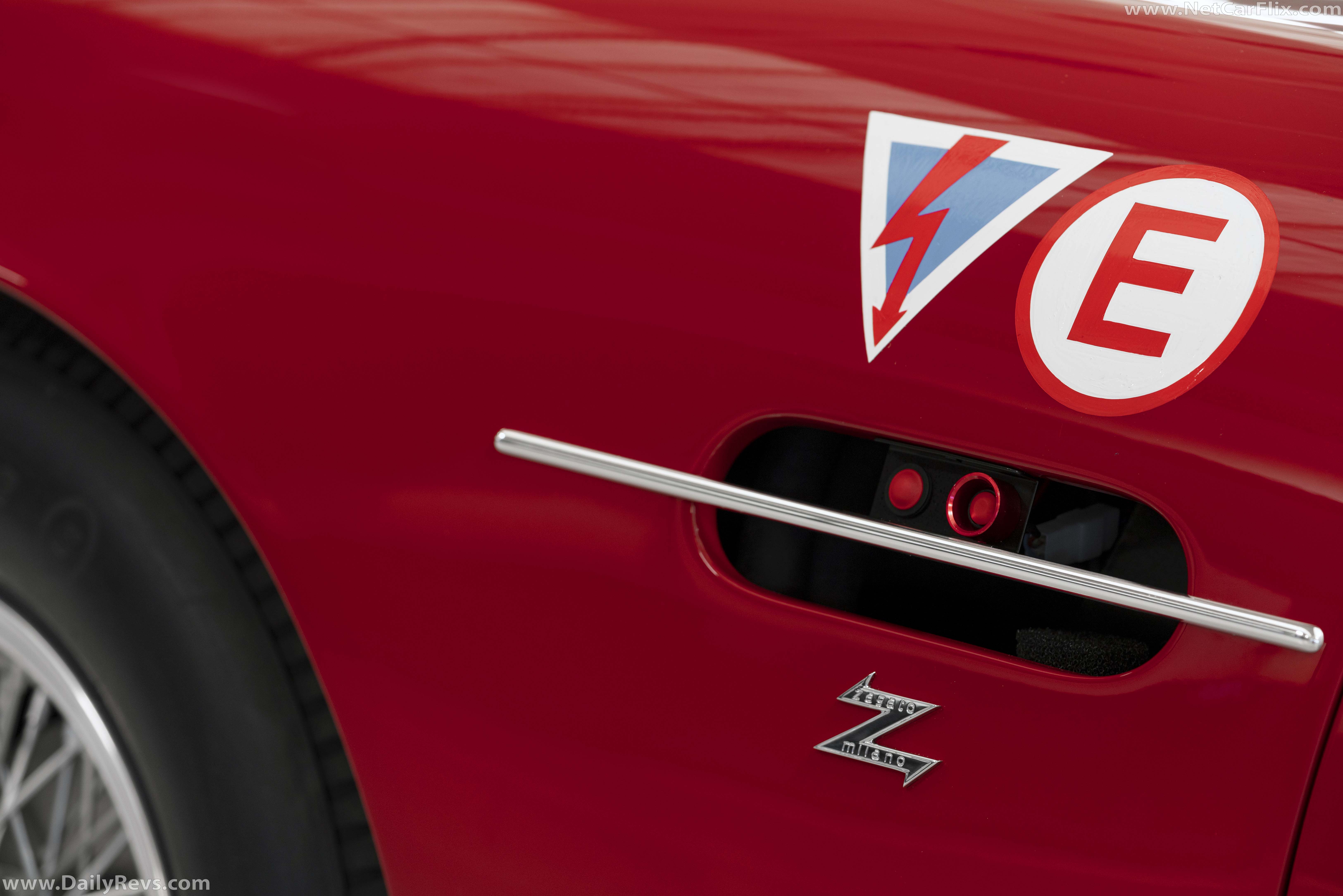 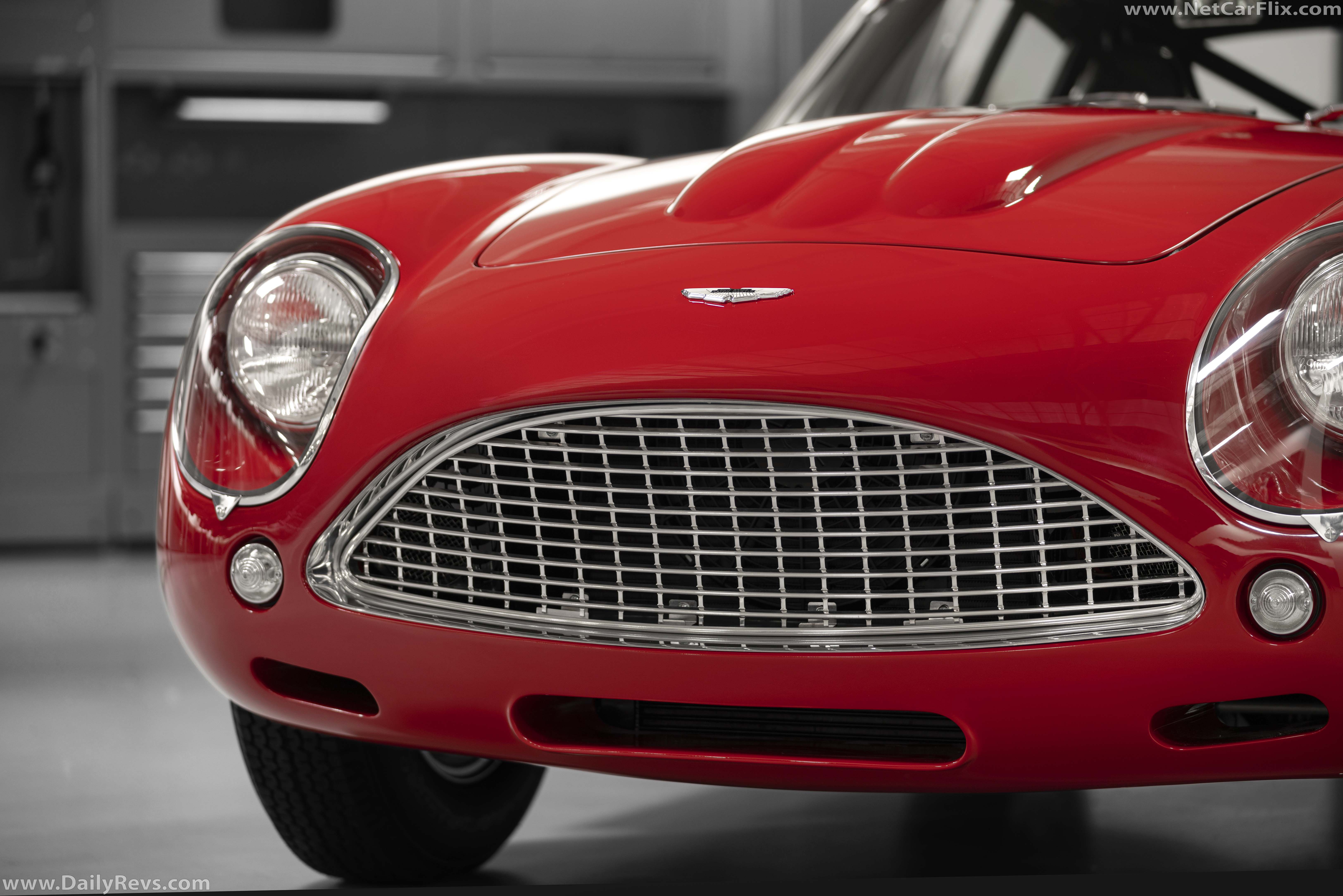 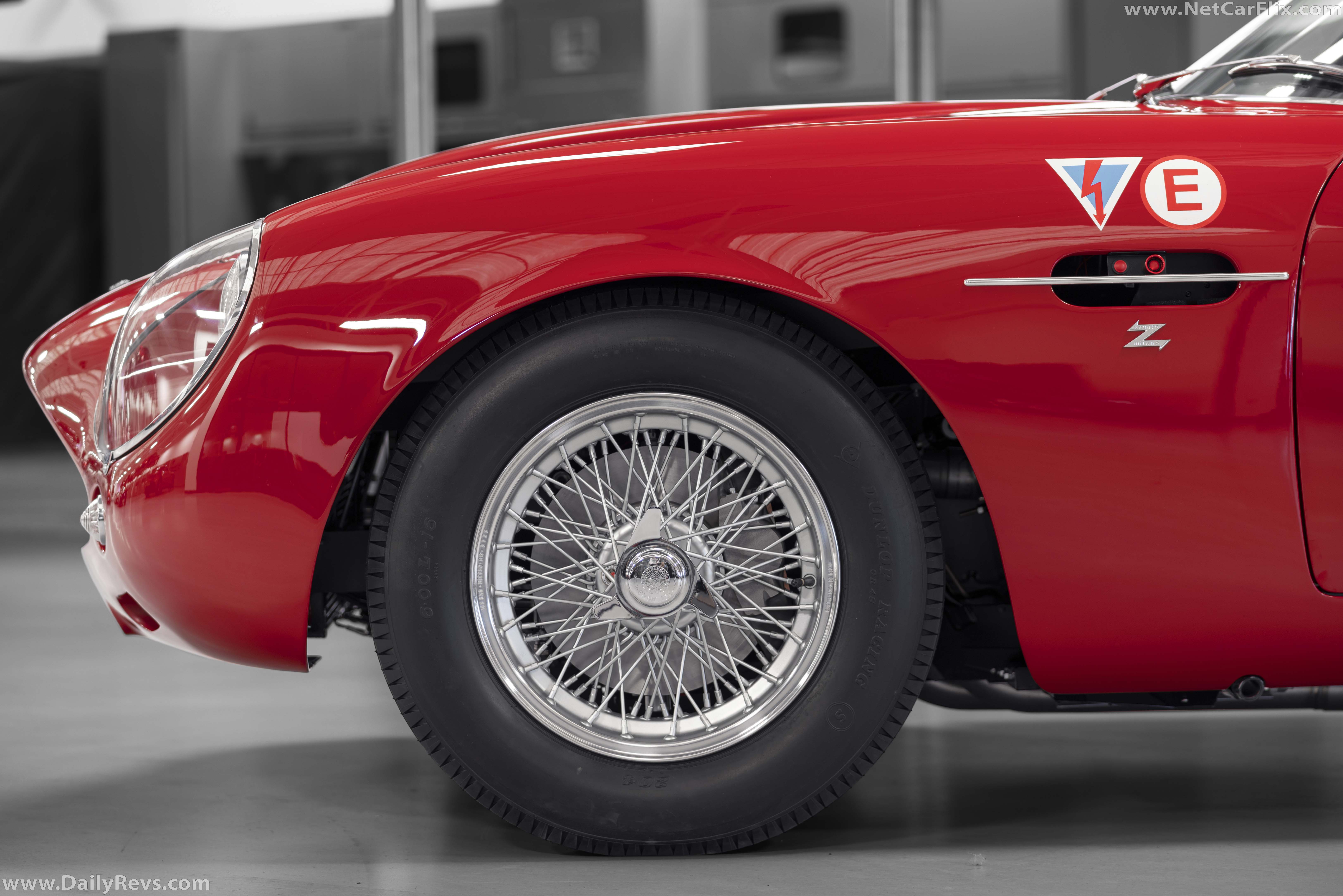 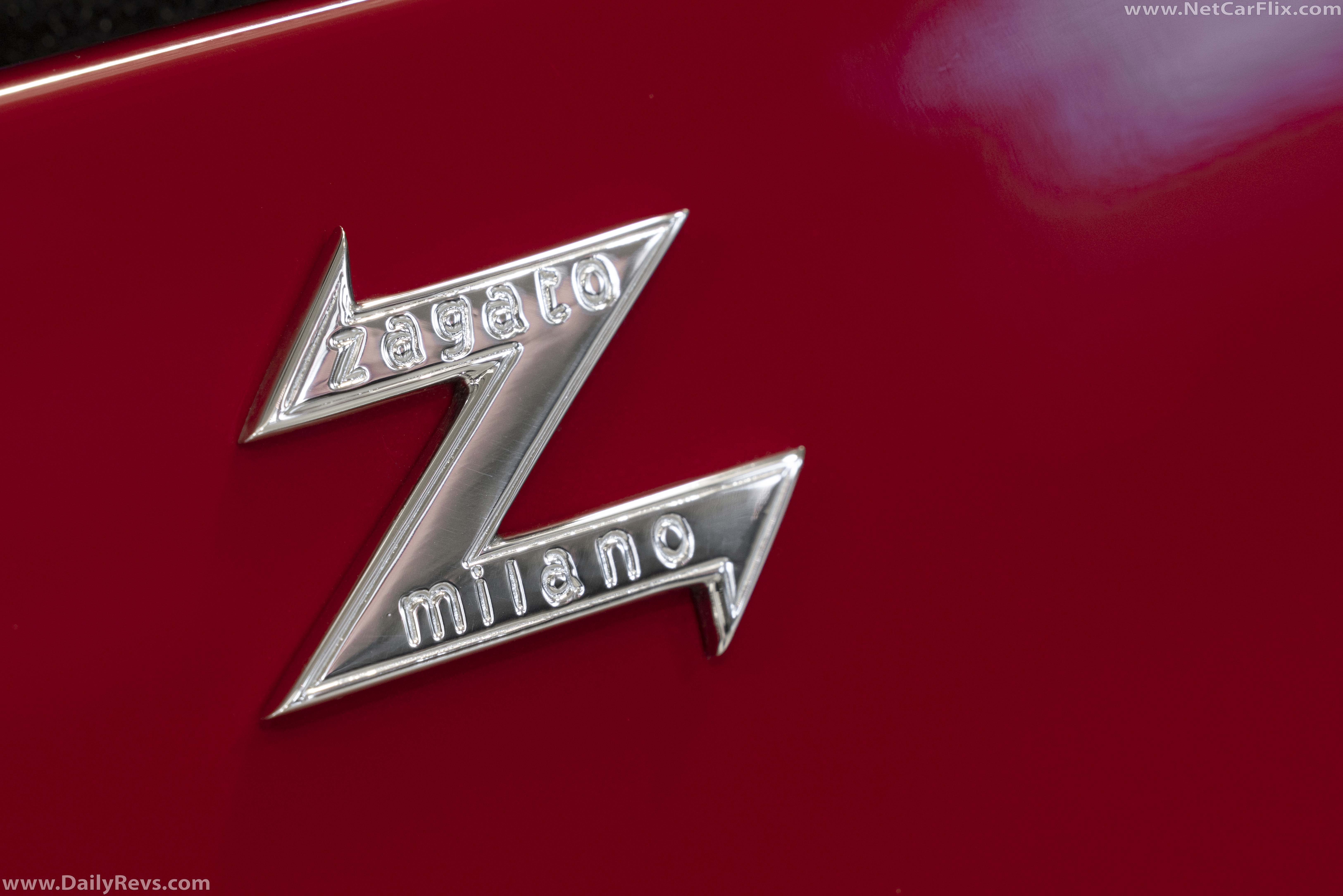 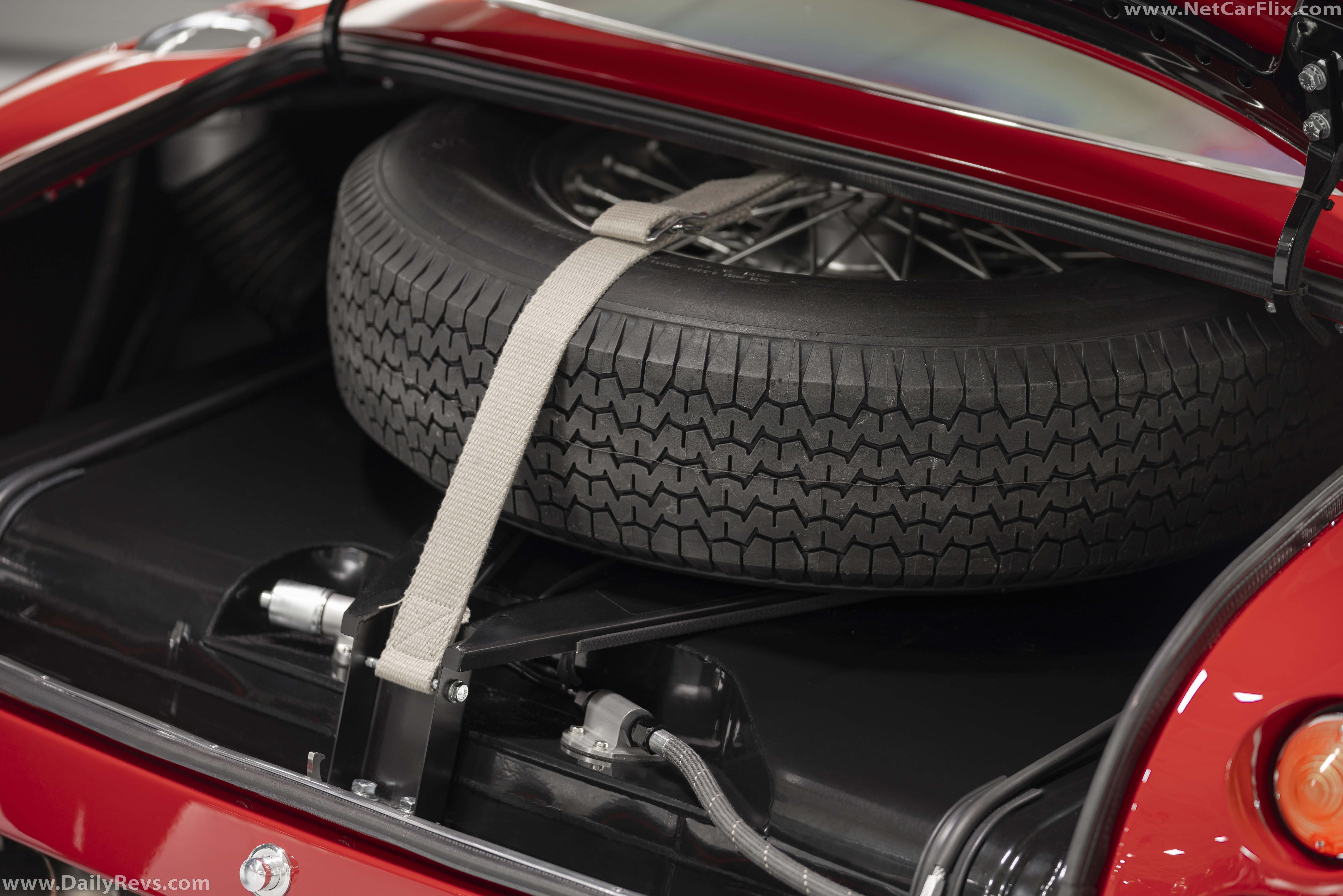 Breaking cover at Aston Martin’s VIP hospitality facility alongside the famous French circuit, the first complete DB4 GT Zagato Continuation – one of just 19 cars being made – will be on show throughout the gruelling 24-hour race.

The production model of this track-only sports car, the latest in Aston Martin’s hugely successful Continuation programme which began with the DB4 GT Continuation series in 2017, represents the culmination of around 4,500 hours of painstaking and meticulous artisan craftsmanship.

As with all the Continuation cars, the Zagato has been created at Aston Martin’s globally renowned Heritage Division headquarters in Newport Pagnell, Buckinghamshire. Now the largest, best equipped and most knowledgeable Aston Martin restoration centre in the world, the invaluable and highly specialist skills nurtured at Aston Martin Works are perfectly suited to the brand’s celebrated Continuation projects.

The car on show in France this weekend represents the pinnacle of Aston Martin’s Continuation projects to date, and proudly continues the brand’s 50-plus year association with world-renowned Italian coachbuilder and design house, Zagato.

The new model boasts a larger capacity 4.7-litre version of the straight-six cylinder petrol engine found in the DB4 GT Continuation and, in this guise, is producing in excess of 390 bhp. This is transmitted to the rear wheels through a four-speed manual transmission and limited-slip differential. 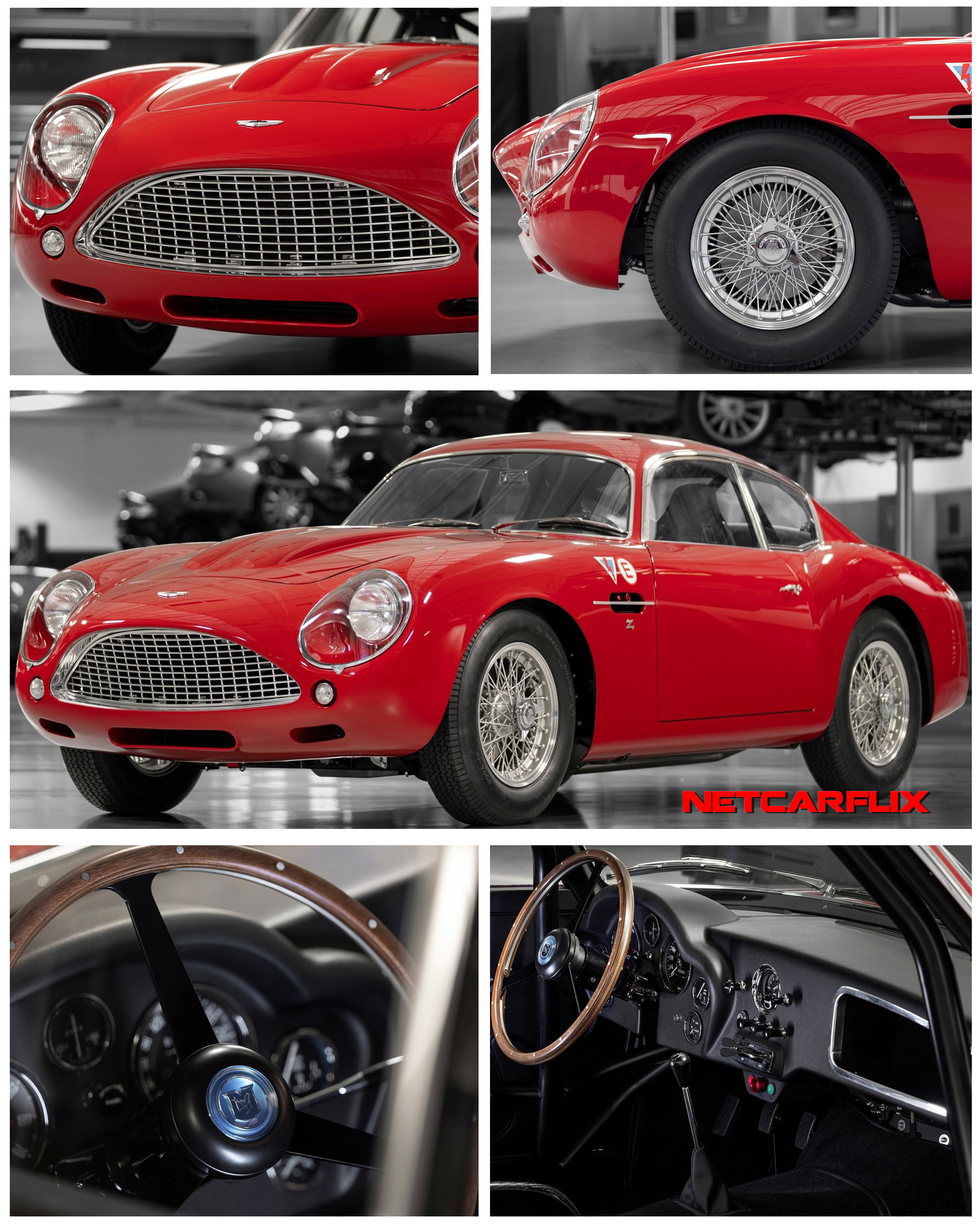 Continuation specification instrumentation and interior equipment such as a full FIA-approved roll cage is standard, as are the Borrani silver painted wheels and polished lips.

Originally built to race against the might of Ferrari in the 1960’s, the Aston Martin DB4 GT Zagato was a thoroughbred machine. Evolved for the rigours of motor racing and blessed with a rare and incontestable beauty, just 19 were made. Drawing on the unrivalled knowledge and expertise of the team at Aston Martin Works the 2019 DB4 GT Zagato Continuations are meticulously crafted, staying true to those original Zagato-bodied DB4 GTs produced by Aston Martin and Zagato in the 1960’s.

Each car is being constructed to the highest possible quality using a blend of Sir David Brown-era old world craftsmanship and the sympathetic application of modern engineering advancements and performance enhancements.

A digital body buck has, for instance, been created to allow Aston Martin engineers to examine minute details of the Continuation cars. In contrast, hand-finished body panels of the new cars are each worked from flat sheets of 1.2 mm thick aluminium and representing hundreds of hours of world-class craftsmanship, are created using techniques that were commonplace almost 60 years ago.

Originally built as an evolution of the short-chassis DB4 GT, the Aston Martin DB4 GT Zagato Continuation follows the same recipe, with those thin-gauge aluminium body panels dressing a lightweight tubular frame in a chassis optimised for track work.

Andy Palmer, Aston Martin Lagonda President & Group CEO, said: “The development and successful creation of this latest Continuation car is an achievement that should not be underestimated. Indeed, it could well be argued that we are making history with these new cars. Celebrating our brand’s deep and enduring partnership with Zagato in this, their landmark year, by launching the DBZ Centenary Collection has been a mammoth undertaking and I’m personally extremely proud of the results in the shape of this new DB4 GT Zagato.”

The DBZ Century Collection will be priced at £6m plus taxes. First deliveries to customers will commence in QTR 3 2019 for the DB4 GT Zagato Continuation and in QTR 4 2020 for the DBS GT Zagato. 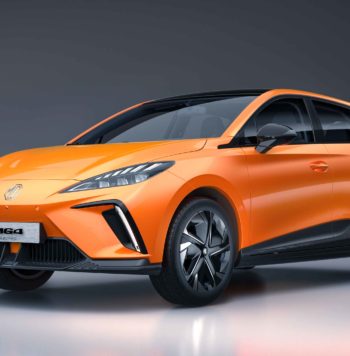 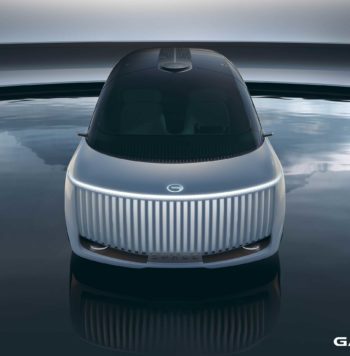 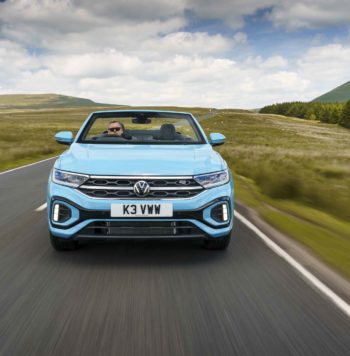 2022 Volkswagen T-Roc Cabriolet UK Version
We use cookies on our website to give you the most relevant experience by remembering your preferences and repeat visits. By clicking “Accept”, you consent to the use of ALL the cookies.
Learn MoreYes, I accept
Manage consent