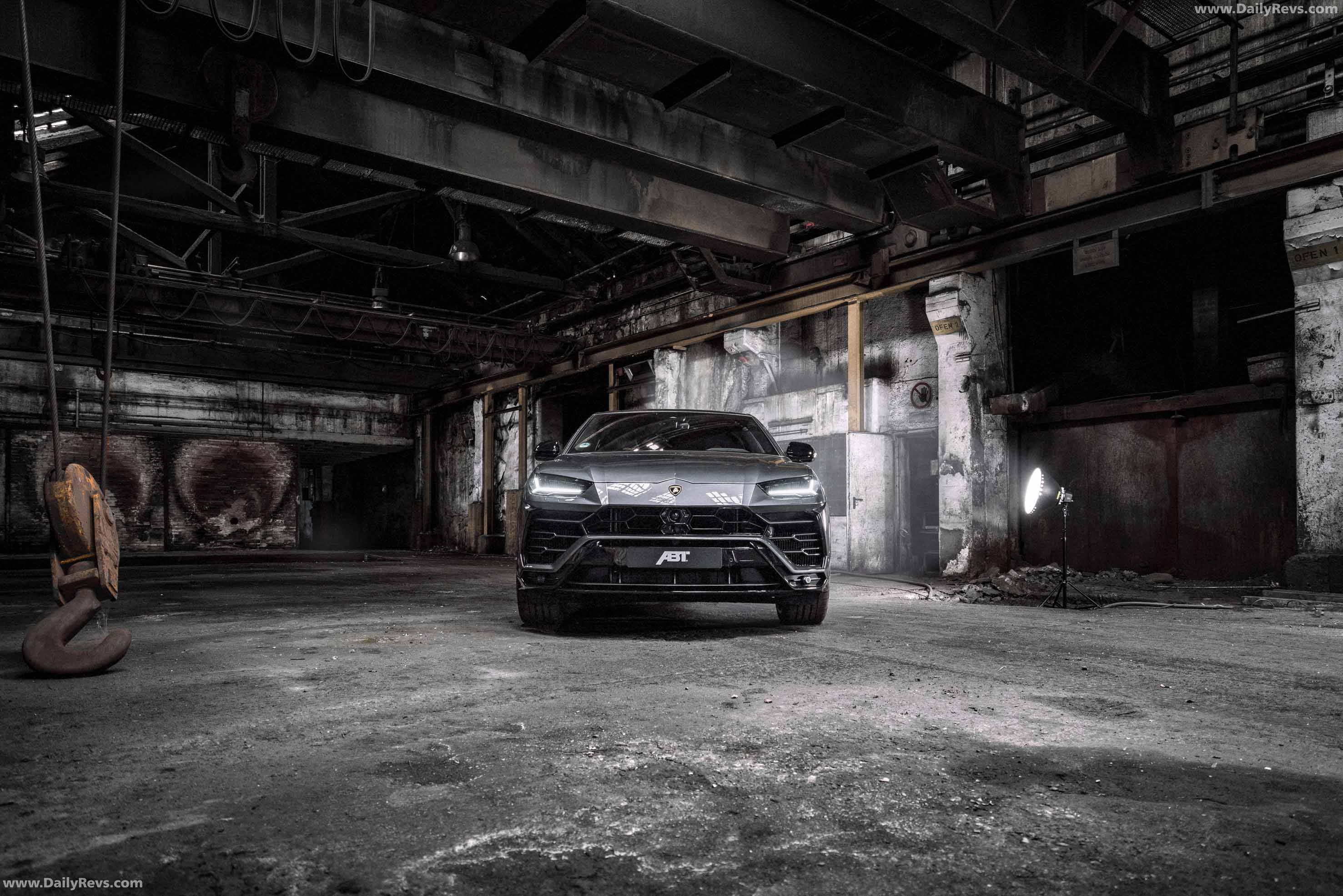 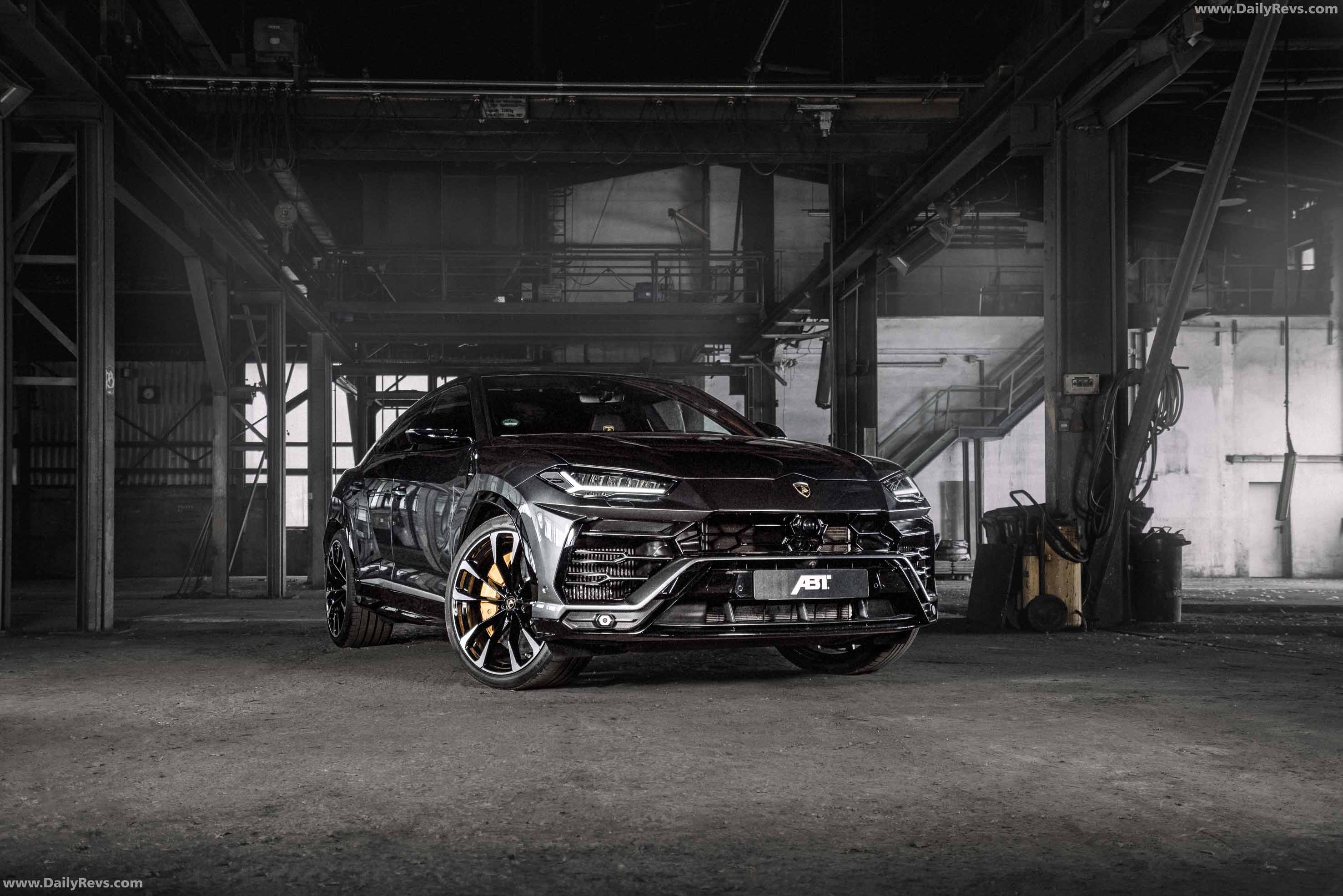 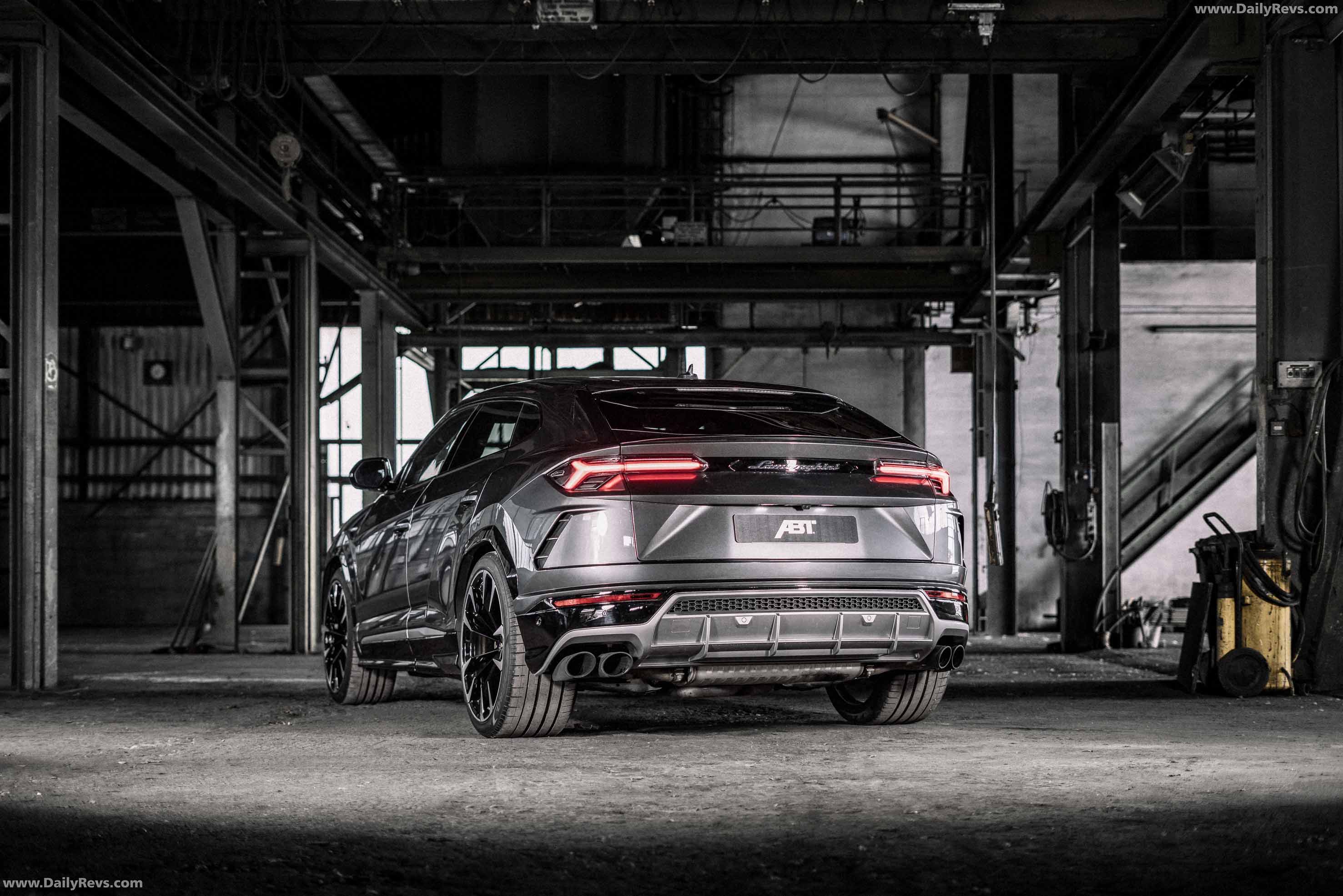 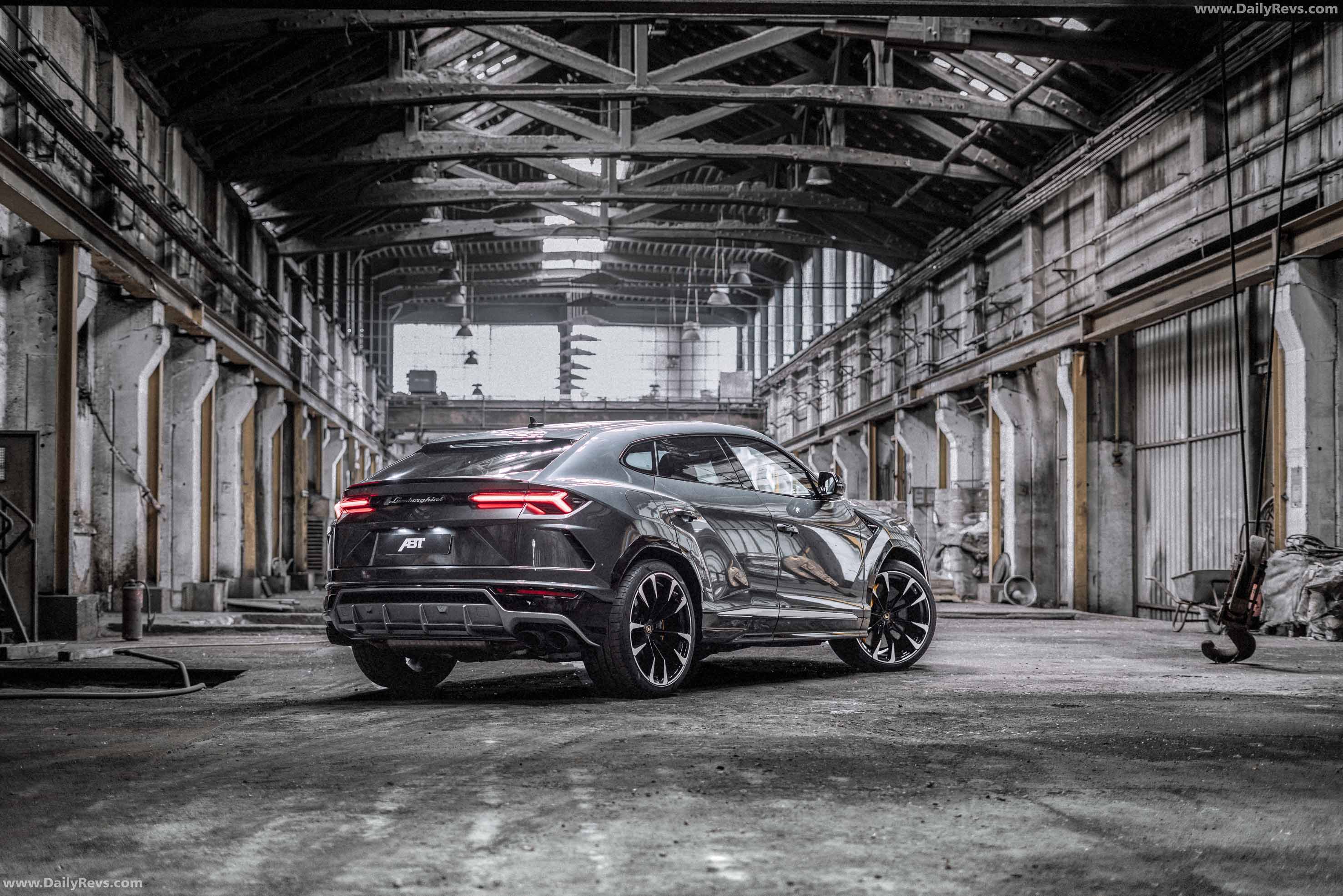 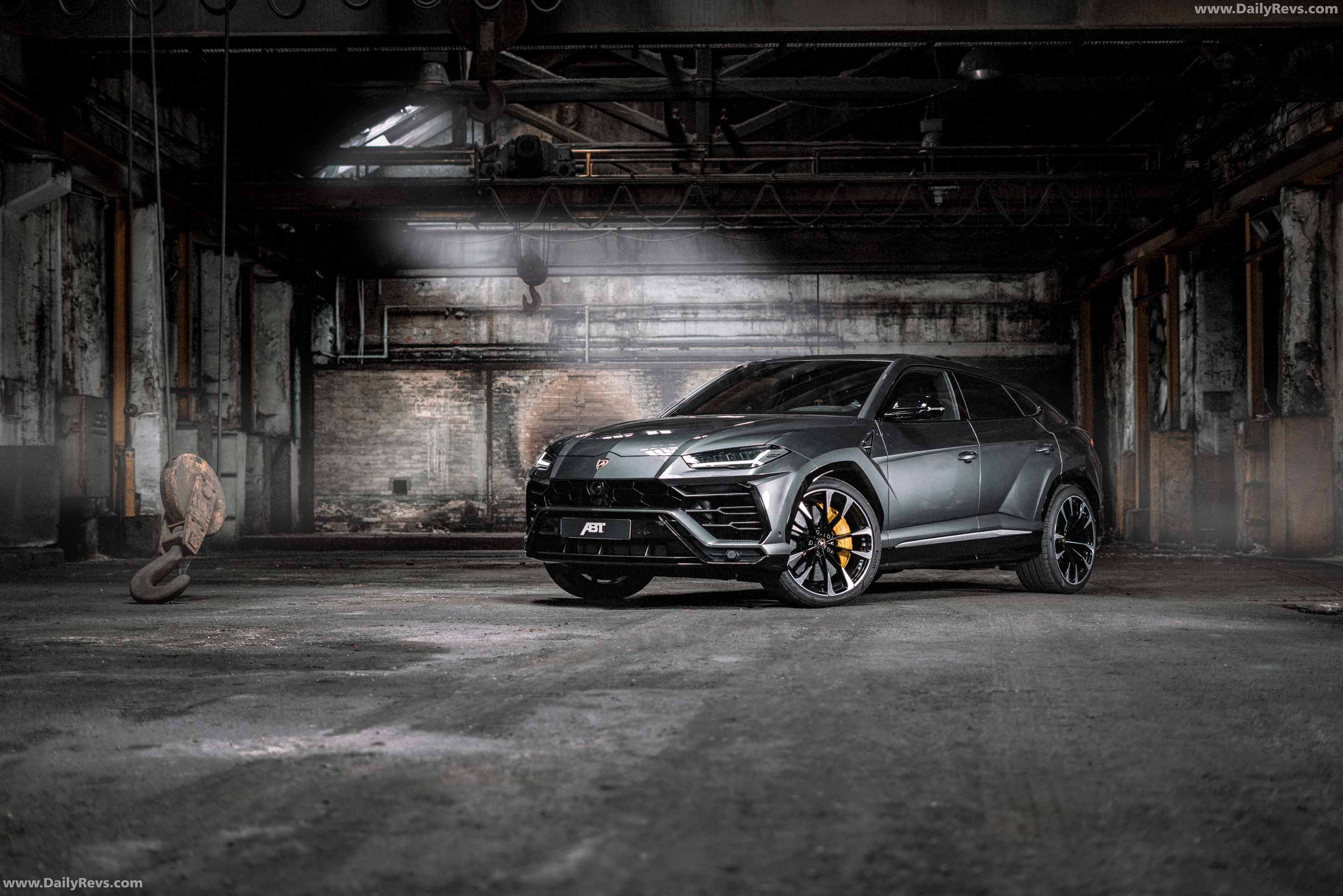 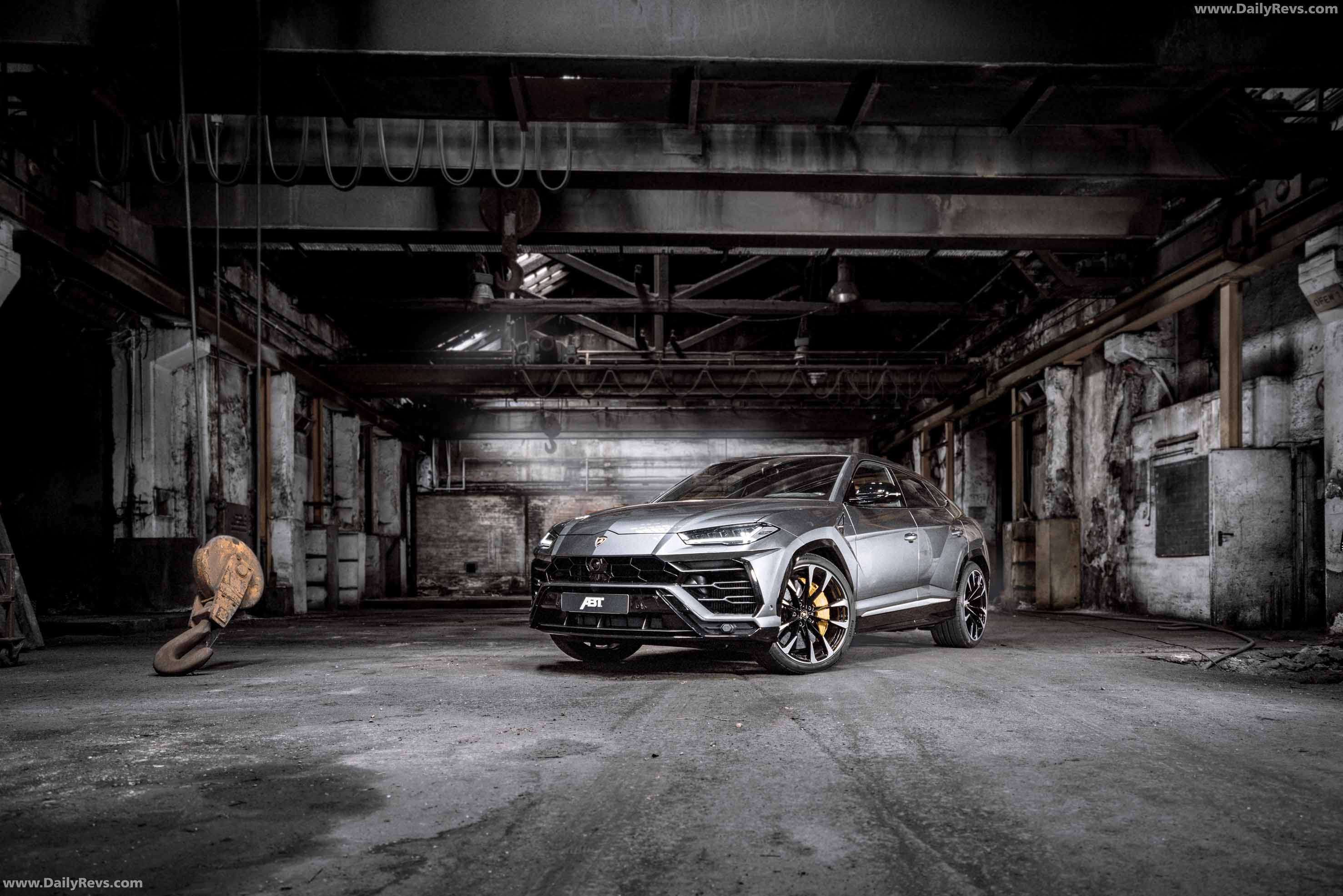 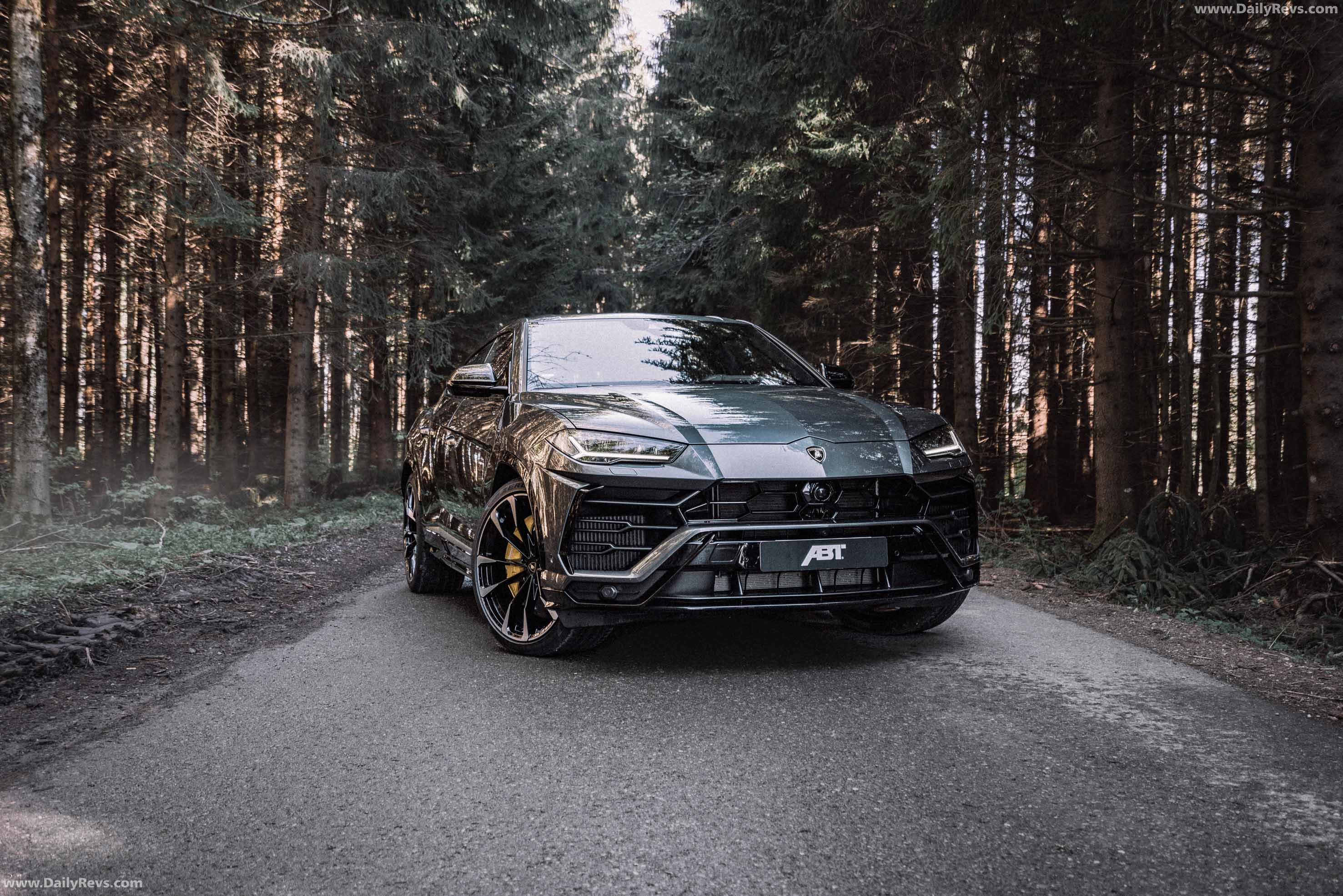 Lamborghini is probably the Audi and VW Group’s sportiest marque. “Of course, that is why it came to our attention,” says Hans-Jürgen Abt, CEO of the tuning provider ABT Sportsline. The family business is celebrating the debut of a performance kit for the Urus, capable of 189.5 mph, making it a truly super SUV. This beautifully impressive vehicle’s standard V8 bi-turbo engine puts down 650 hp (478 kW) with a maximum torque of 850 Nm, but ABT Power provides even greater driving pleasure. Thanks to the high-tech control unit ABT Engine Control(AEC), the data sheet now boasts 710 hp (522 kW) and 910 Nm.

In order to truly comprehend the significance of these figures, we must compare them to those of a supercar from the 1980s. The legendary Lamborghini Countach LP400S V12 was the winner in many a game of ‘Top Trumps’ and was considered pretty much unbeatable. Nevertheless, its 375 hp is merely half that of today’s ABT Sportsline-optimised Urus. Despite its heavier weight, this SUV is also considerably faster, with acceleration comparable to modern sports cars such as the brand-new Porsche 911 Carrera S. After the performance upgrade by the world’s largest tuning provider for vehicles from the VW and Audi Group, the Urus now sprints from 0-60 mph in 3.4 instead of 3.6 seconds.

With a full warranty and perfect tuning, you can rely on ABT Sportsline. Each performance upgrade is tailor-made for each vehicle type and meticulously tested. This also includes gathering data via a state-of-the-art, reference-class dynamometer. However, the enormous driving pleasure of the Urus first becomes evident on the road. Here, the typical Lamborghini engine sound and massive performance increase by ABT Sportsline come together brilliantly.