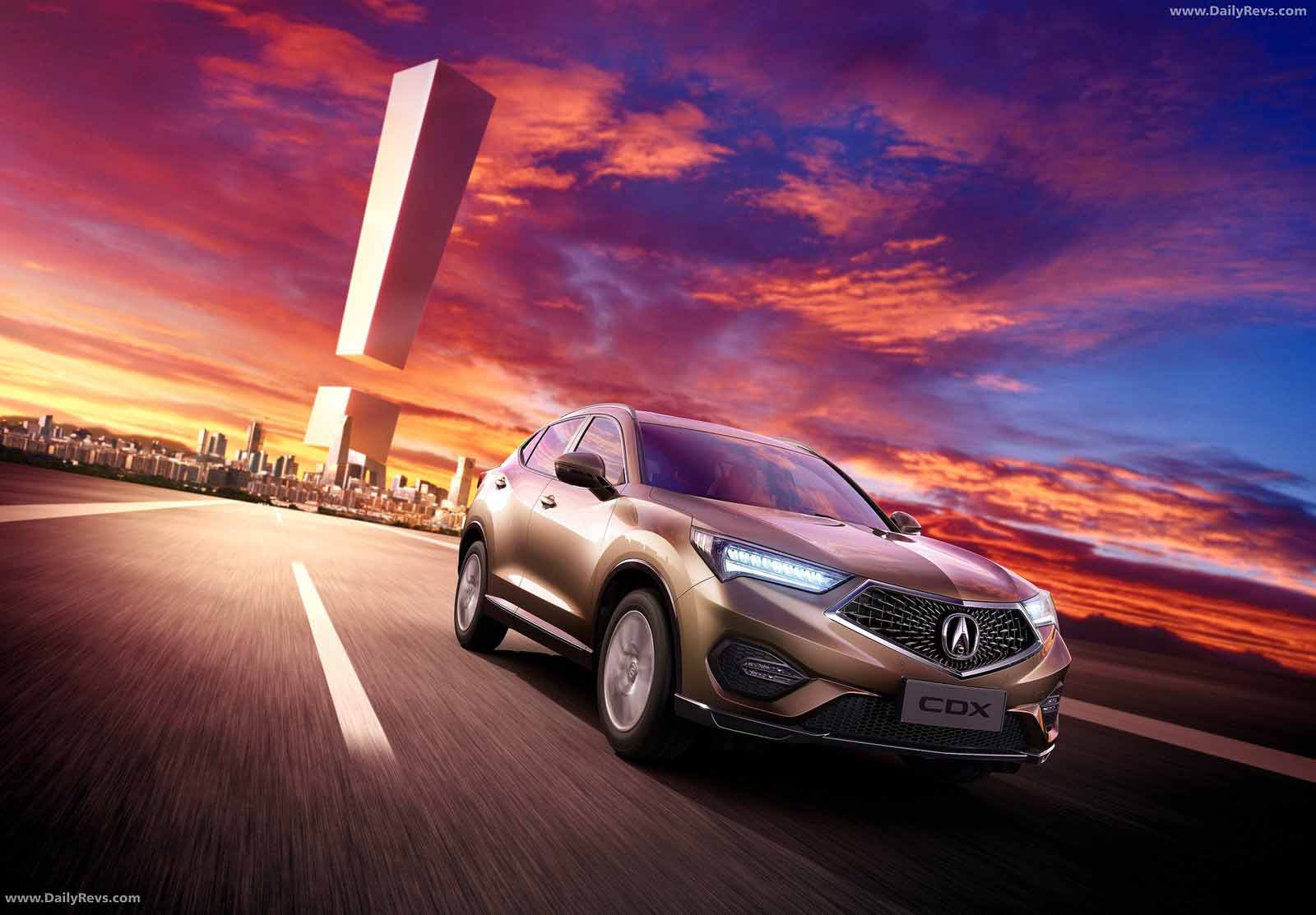 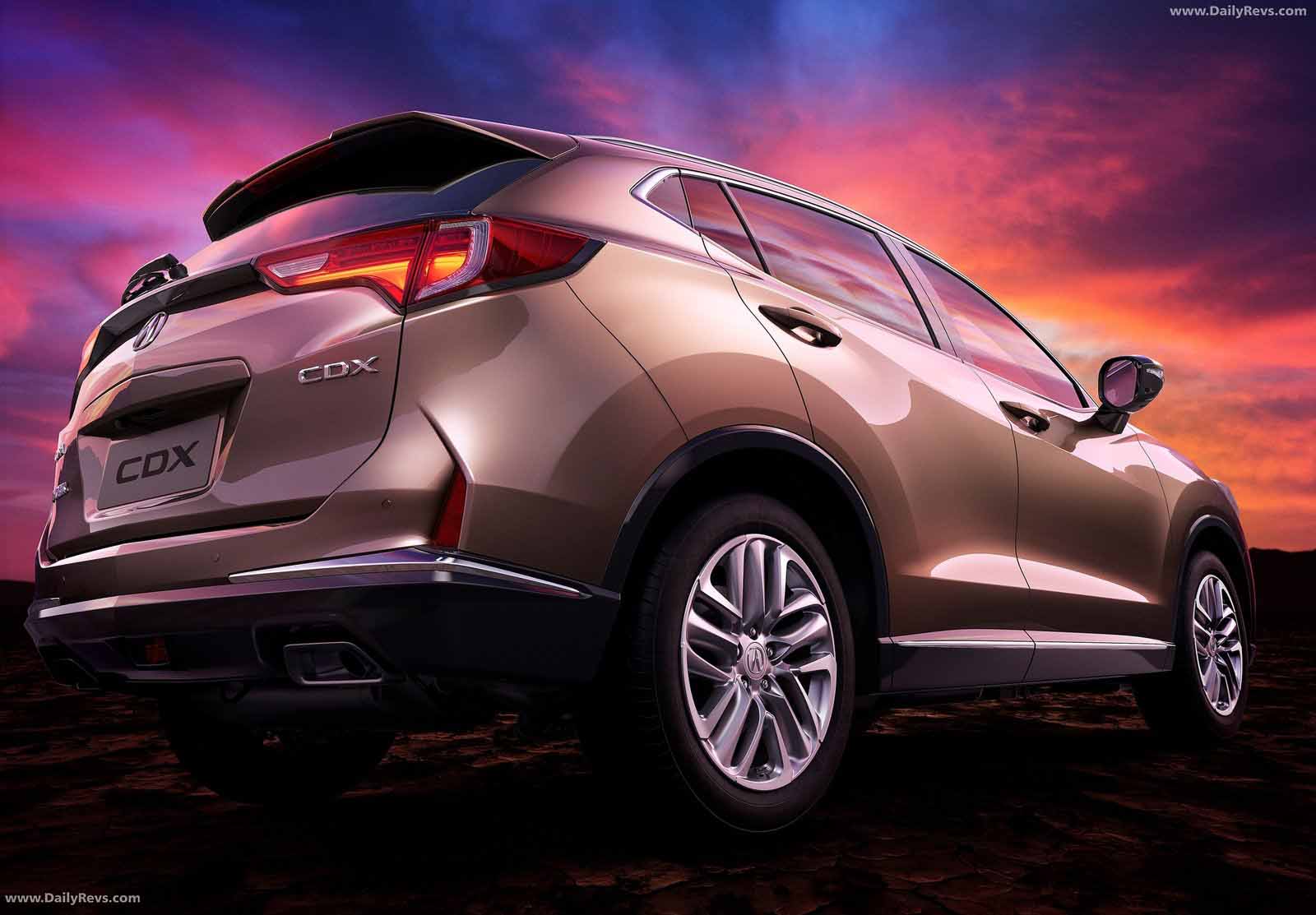 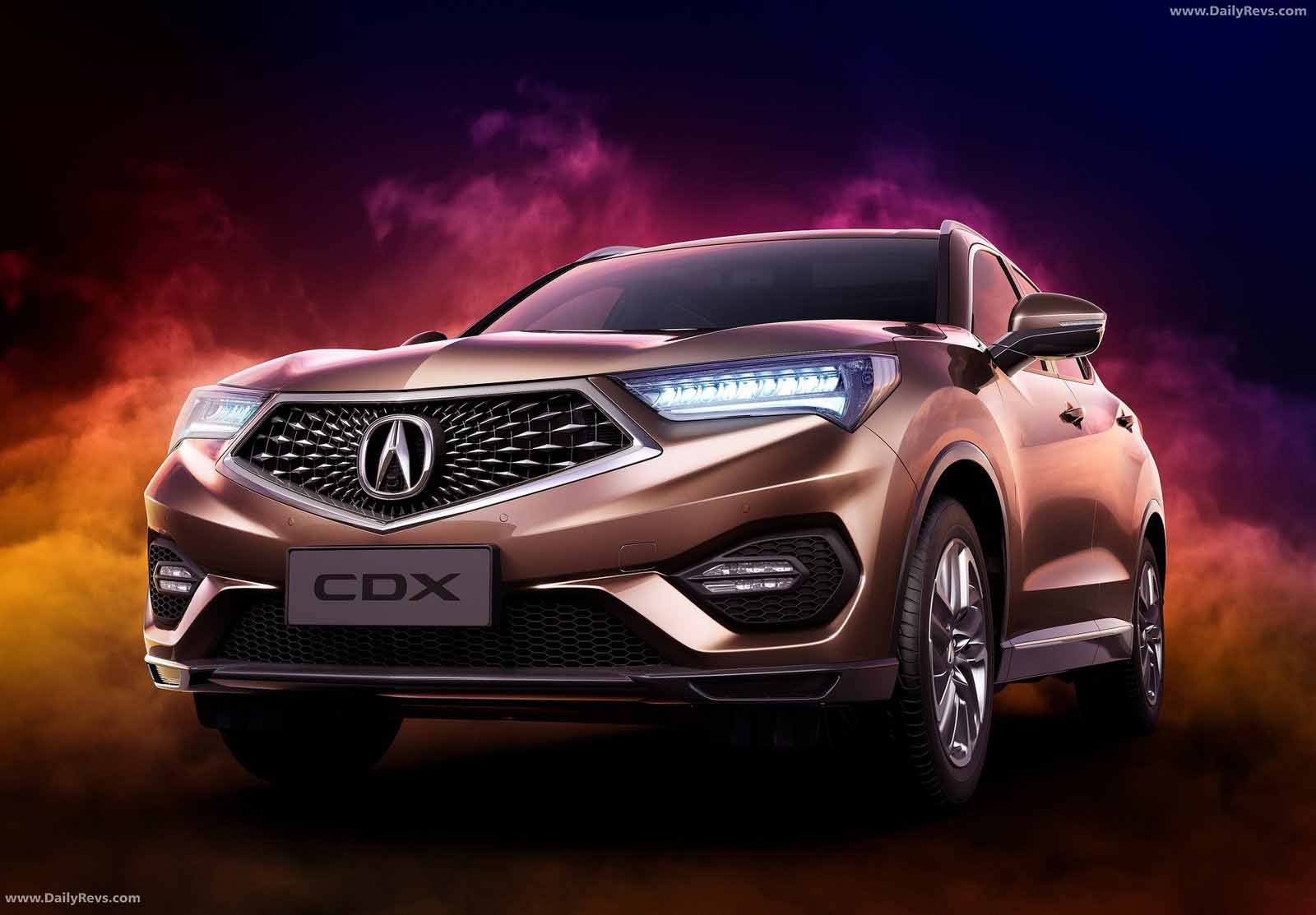 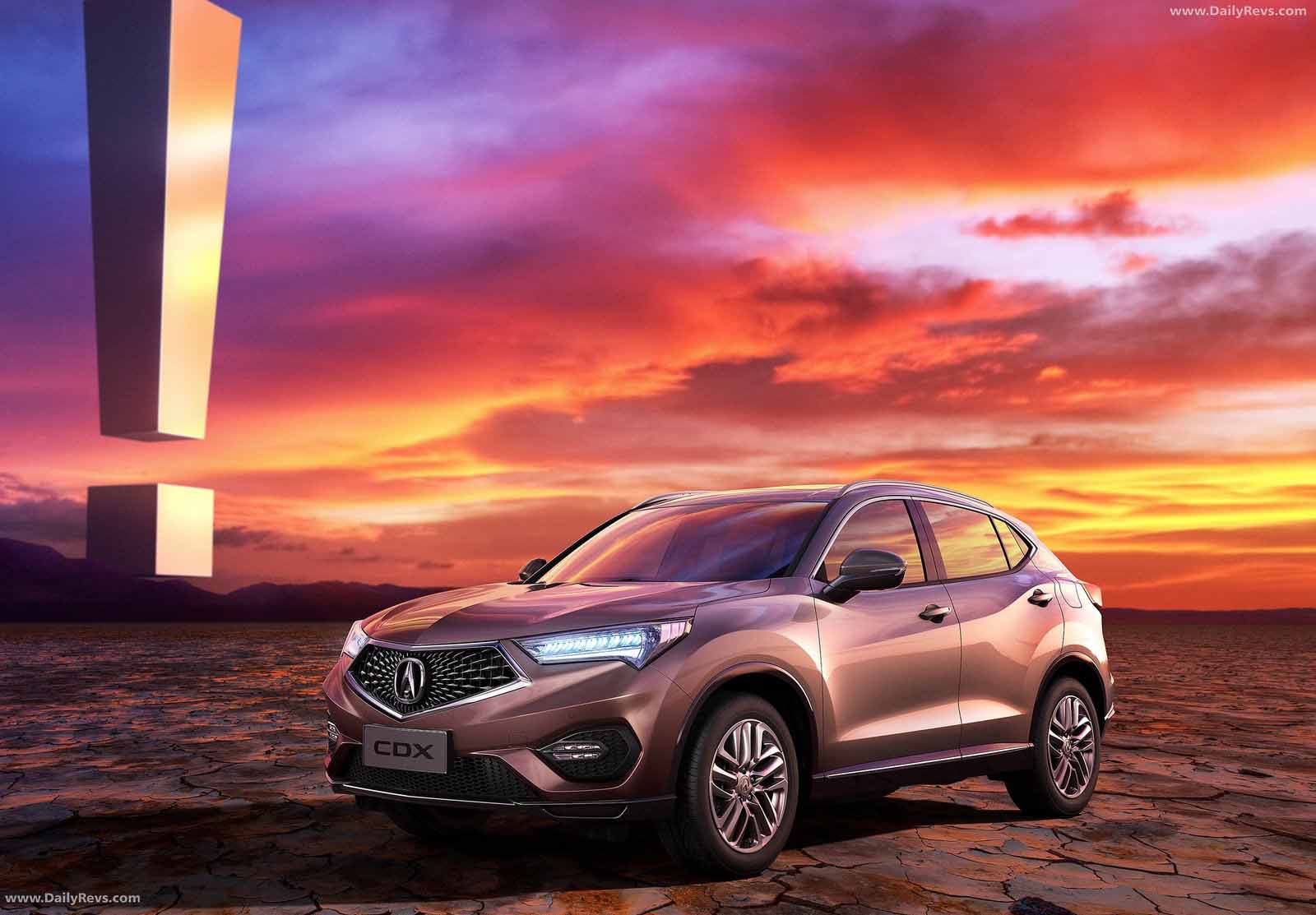 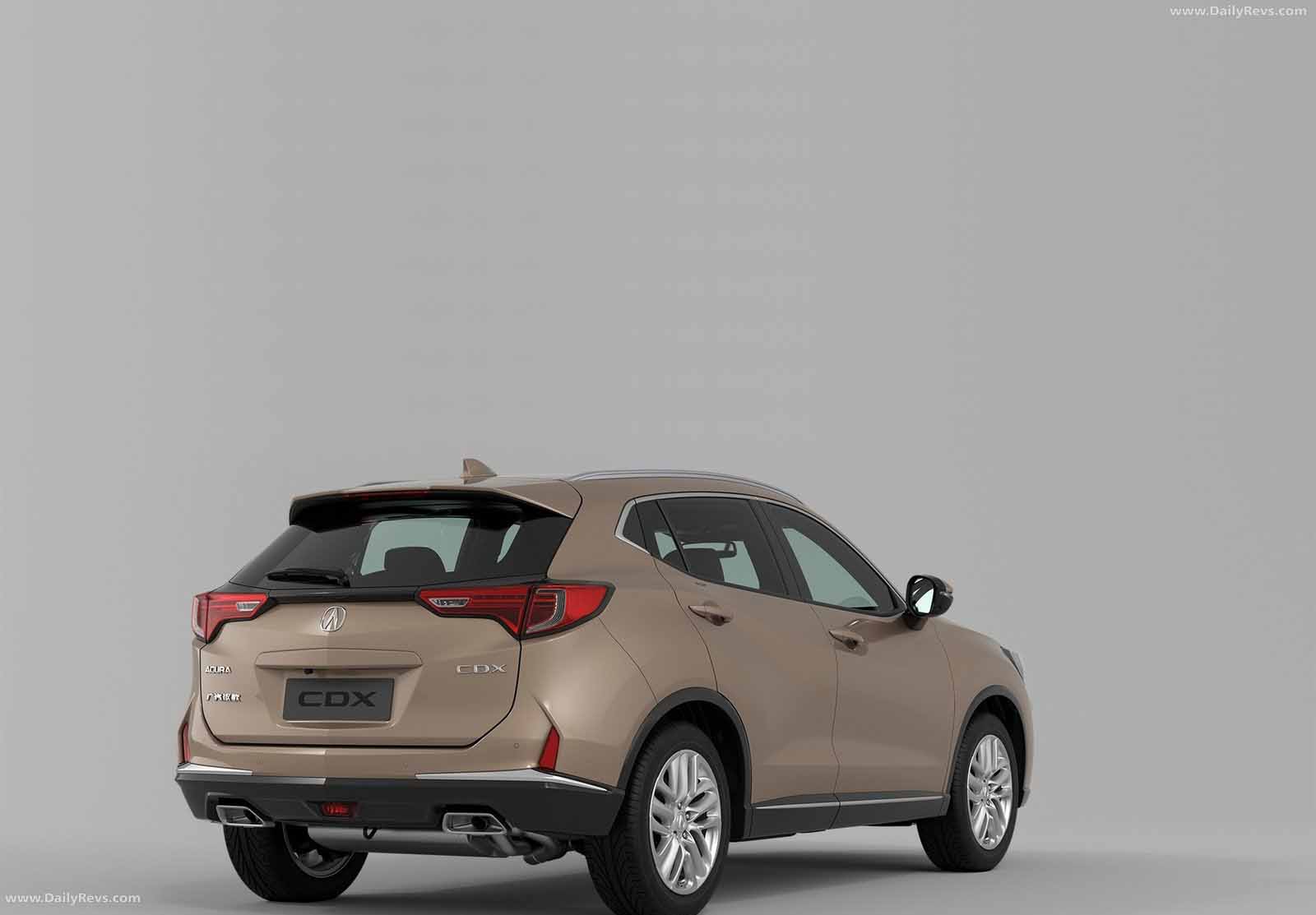 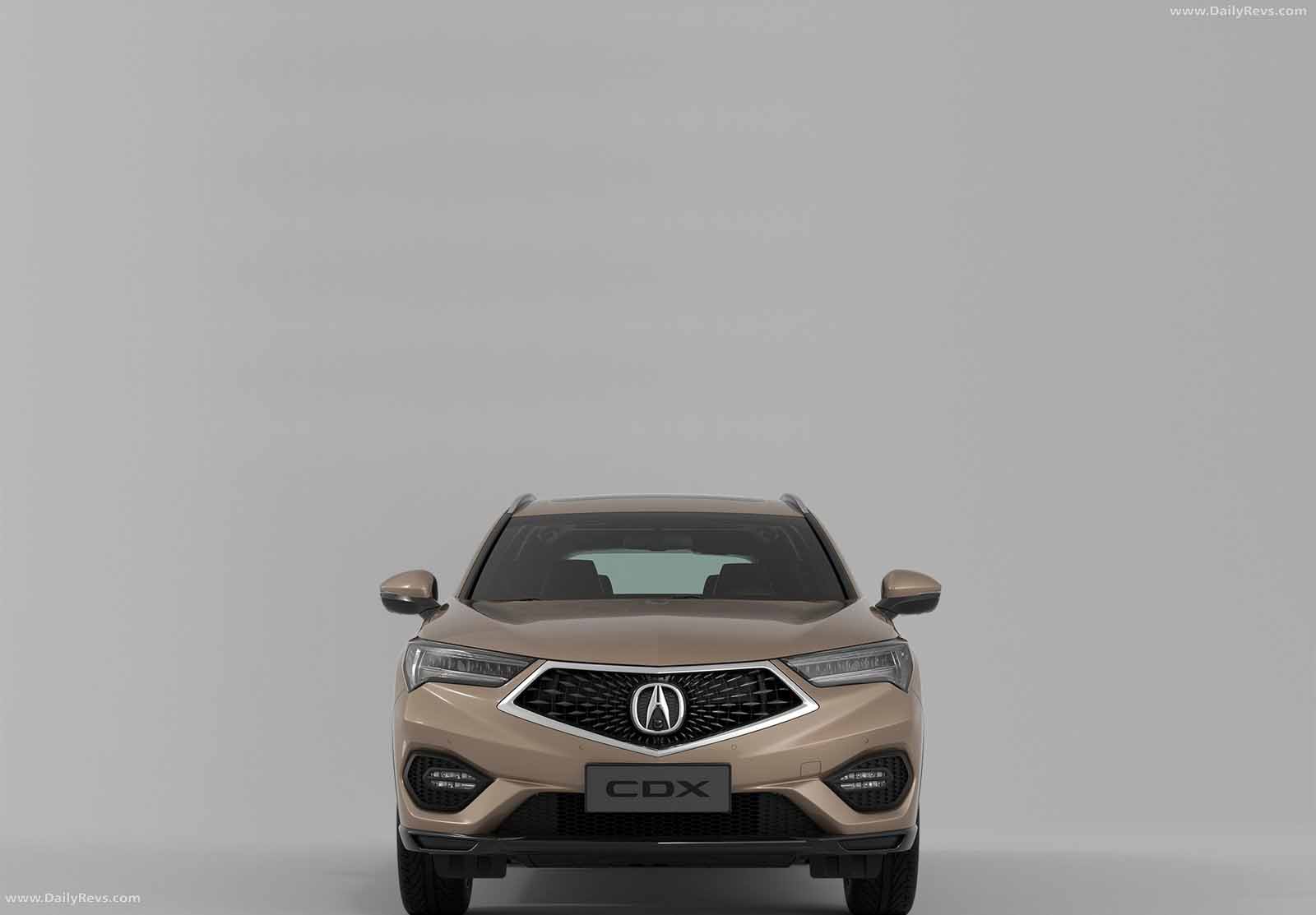 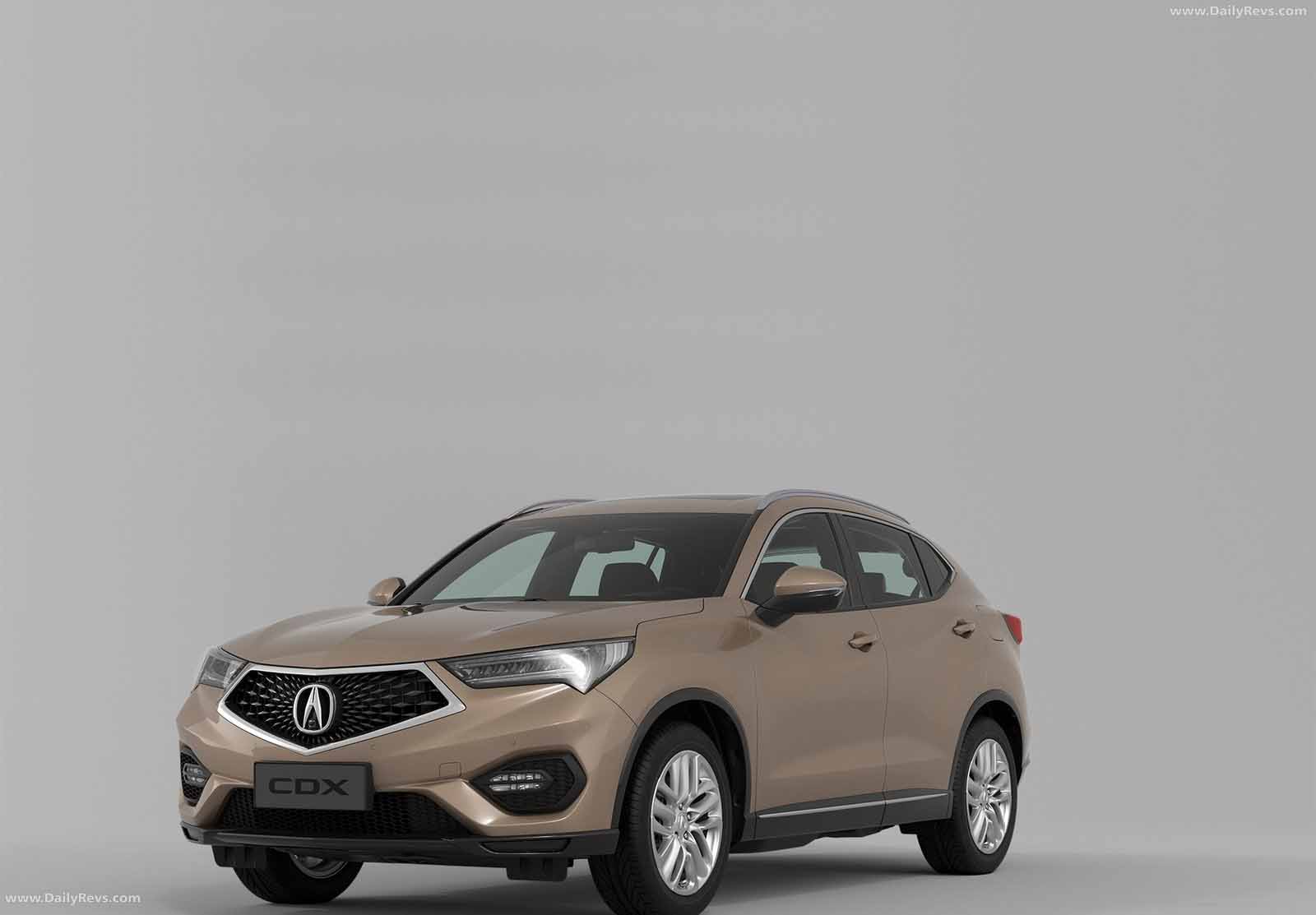 The Acura CDX is a subcompact luxury crossover SUV by Acura, a luxury subsidiary of Honda. The car made its debut at the Beijing Auto Show in April 2016. The CDX is produced at the Zengcheng Plant in Guangzhou, China and has been available since July 2016. You can find more visual details of the 2017 Acura CDX gallery by scrolling up.

As of 2016, the CDX was planned as a Chinese Domestic Market (CDM) model with Acura announcing it has no plans to launch in North America. However, Acura had considered selling the CDX in the United States according to comments in April 2017 by Jon Ikeda, group vice president of Acura USA.

The all-new Acura CDX is a compact SUV model designed primarily for the Chinese market. This model realizes a high-level fusion of emotional and sharp styling design based on the Acura Precision Concept, a concept styling model of Acura, as well as innovative technologies in the areas of both driving and environmental performance and excellent utility unique to SUV models. For the first time among all Acura models sold in China, the all-new Acura CDX adopts a 1.5-liter turbo engine and 8DCT which realizes a powerful driving experience. You can find more visual details of the 2017 Acura CDX gallery by scrolling up.

You can find more visual details of the 2017 Acura CDX gallery by scrolling up.