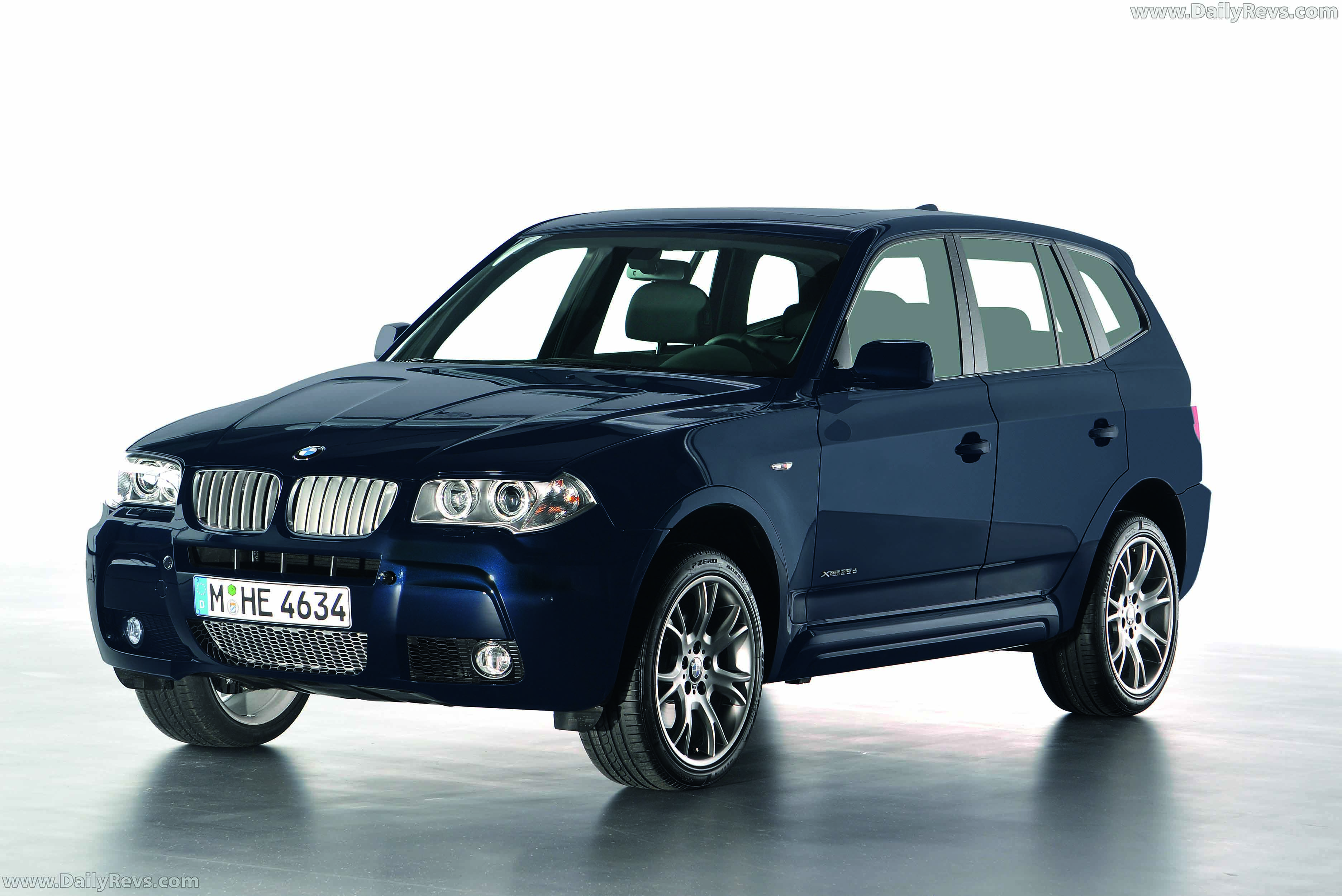 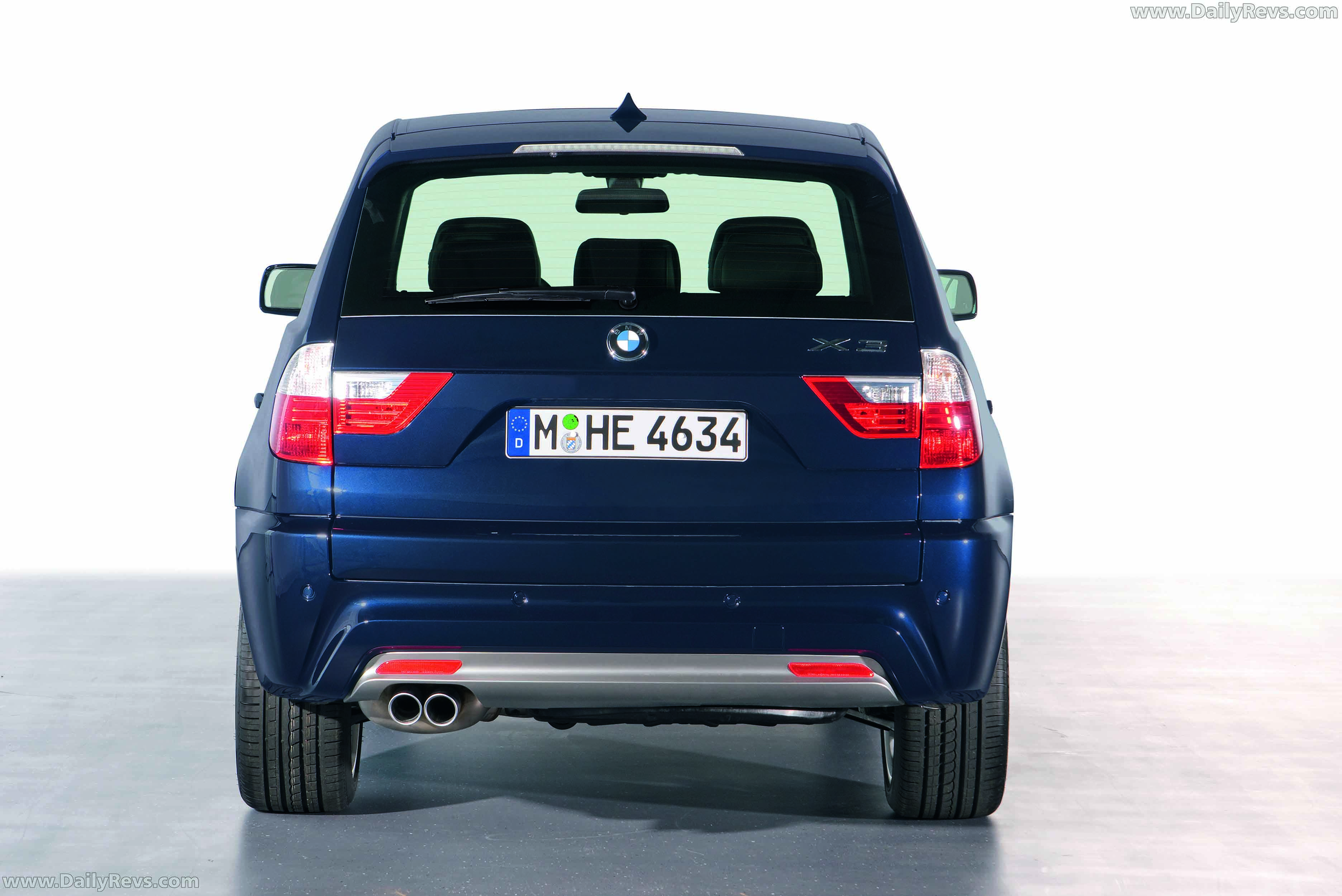 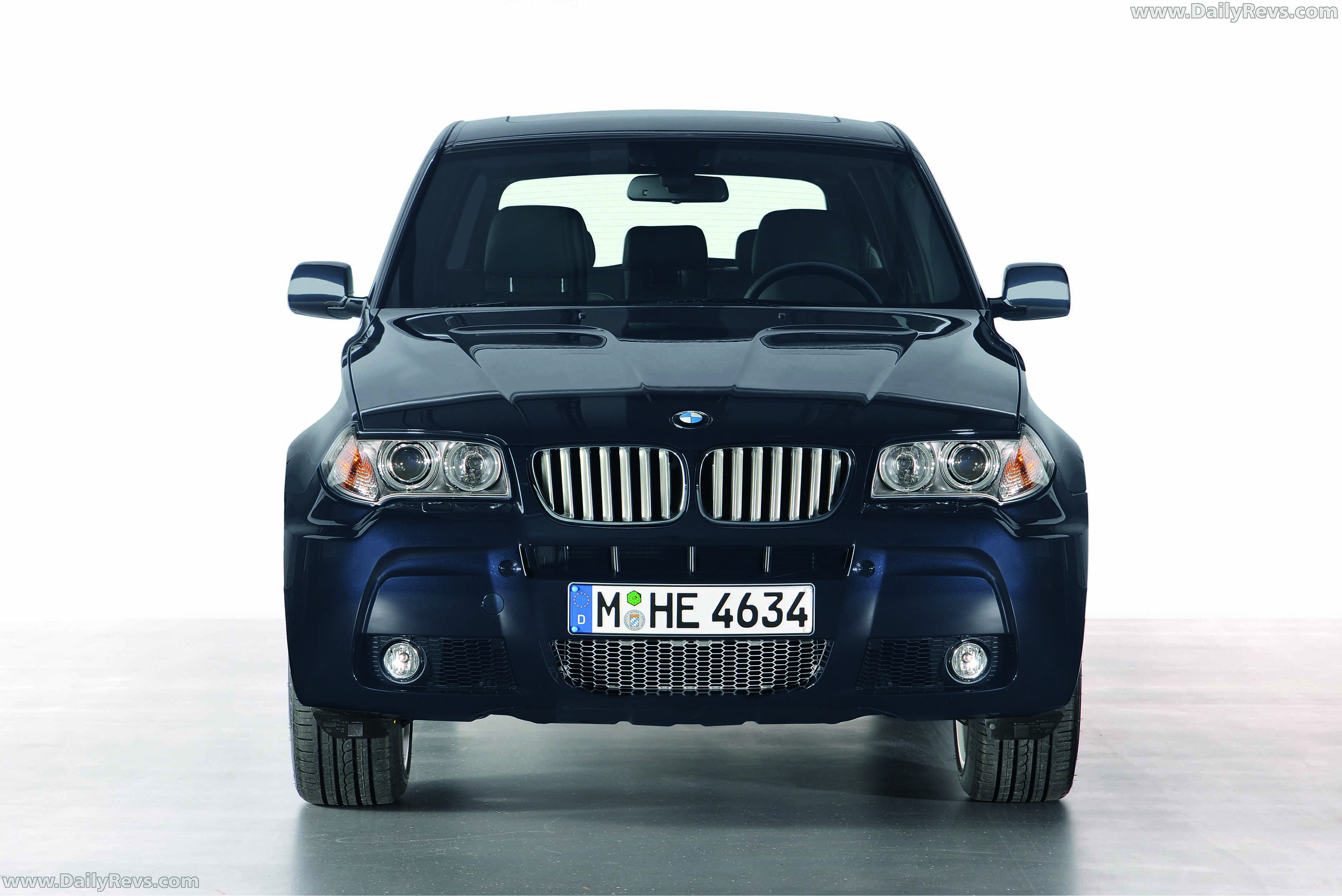 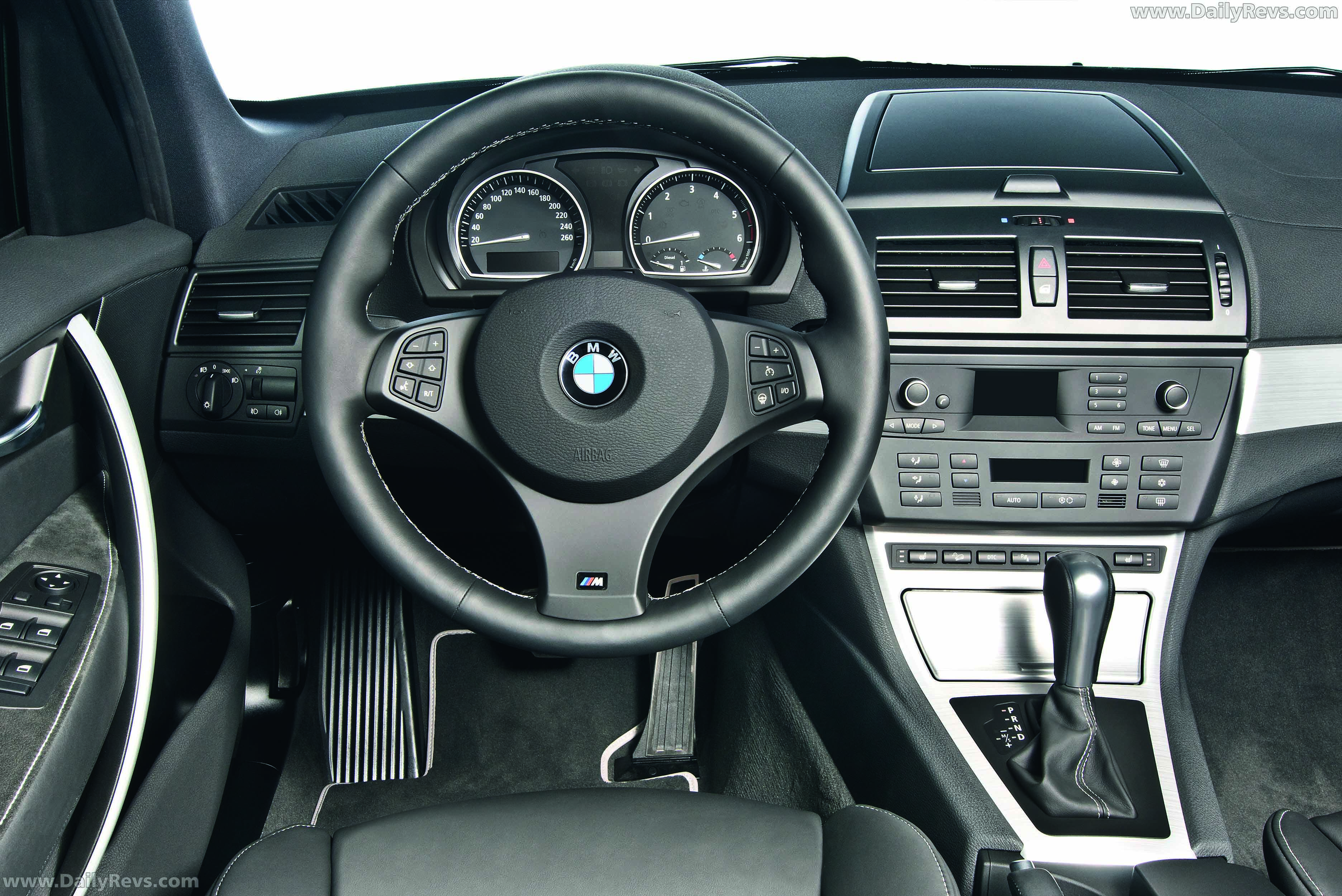 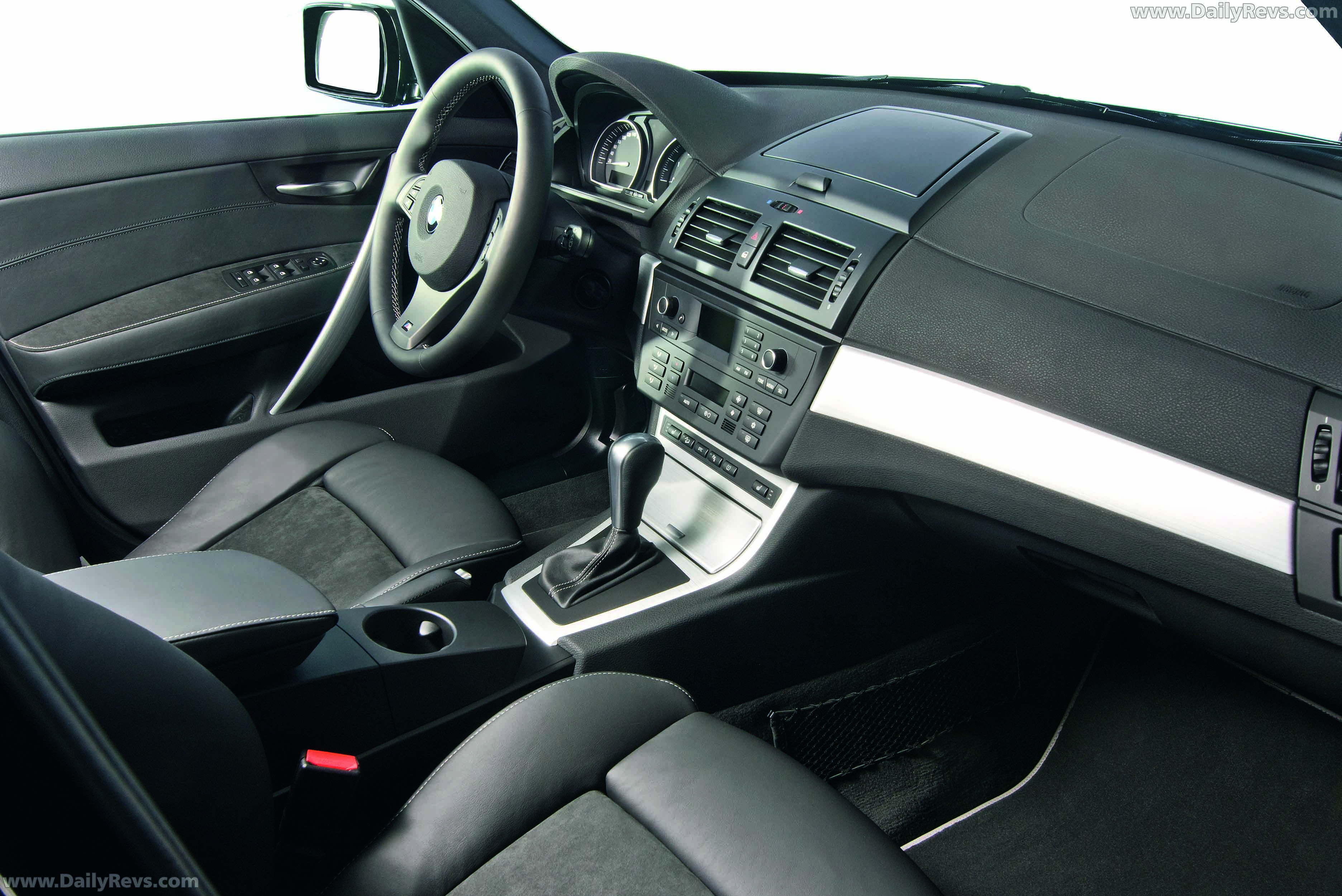 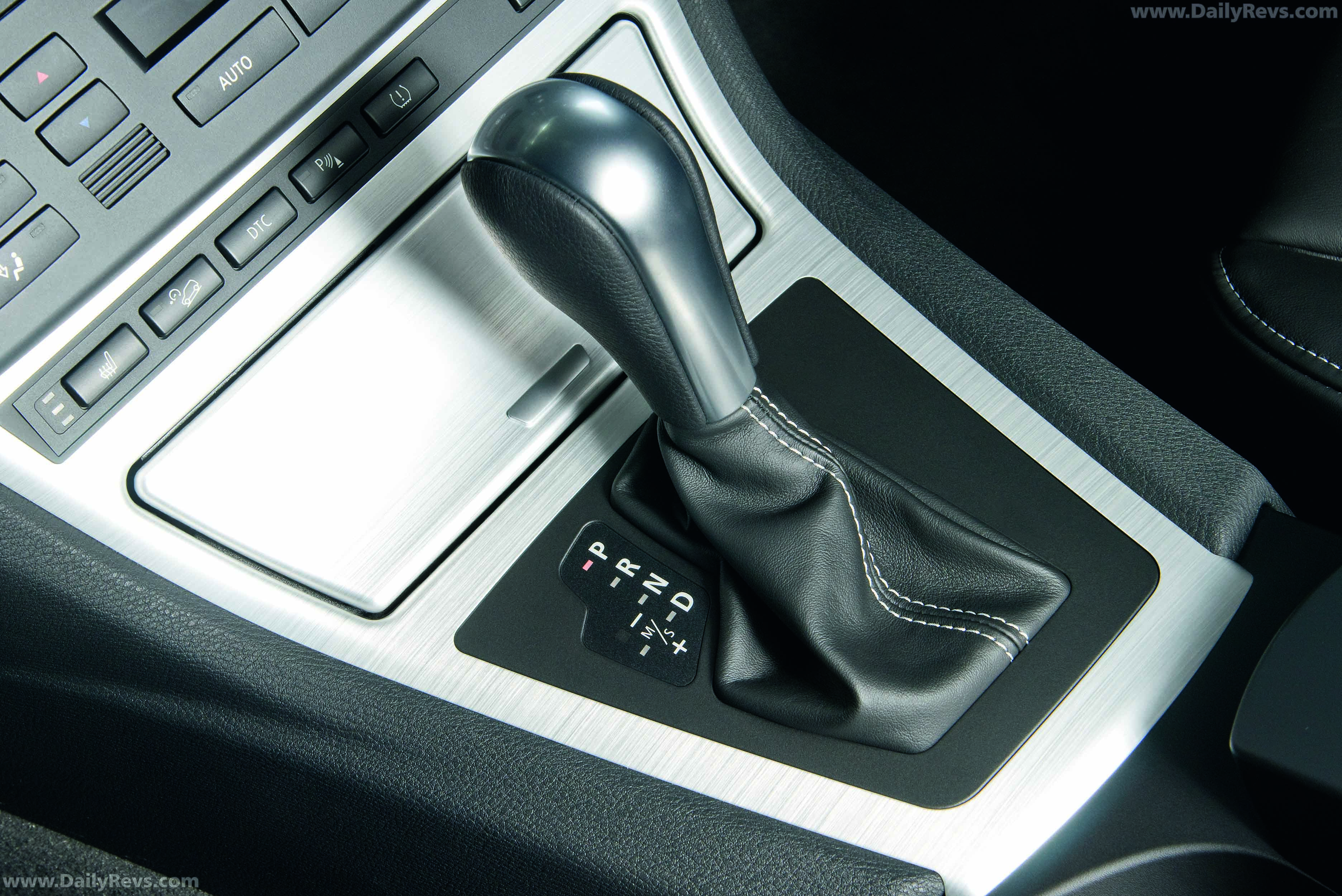 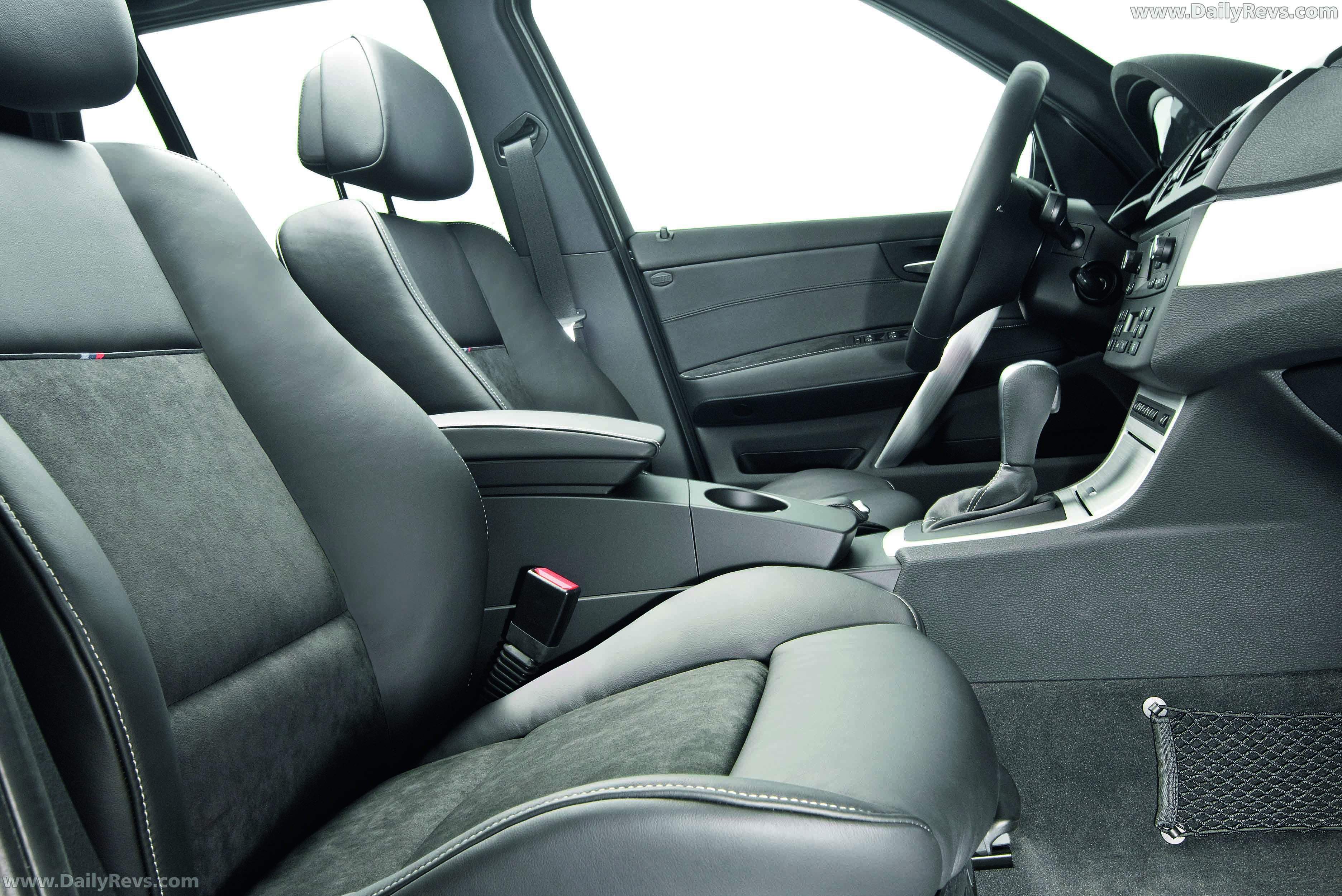 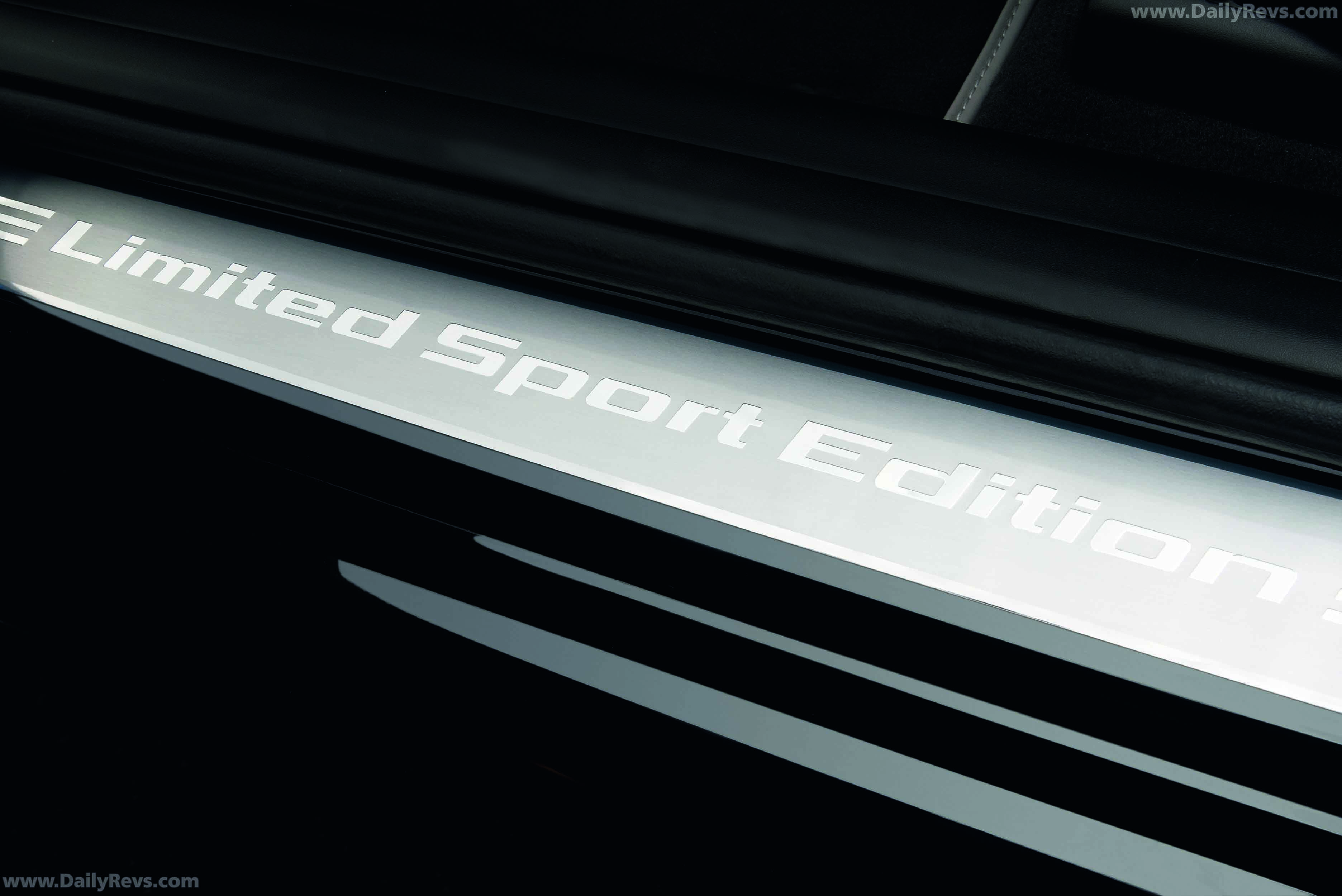 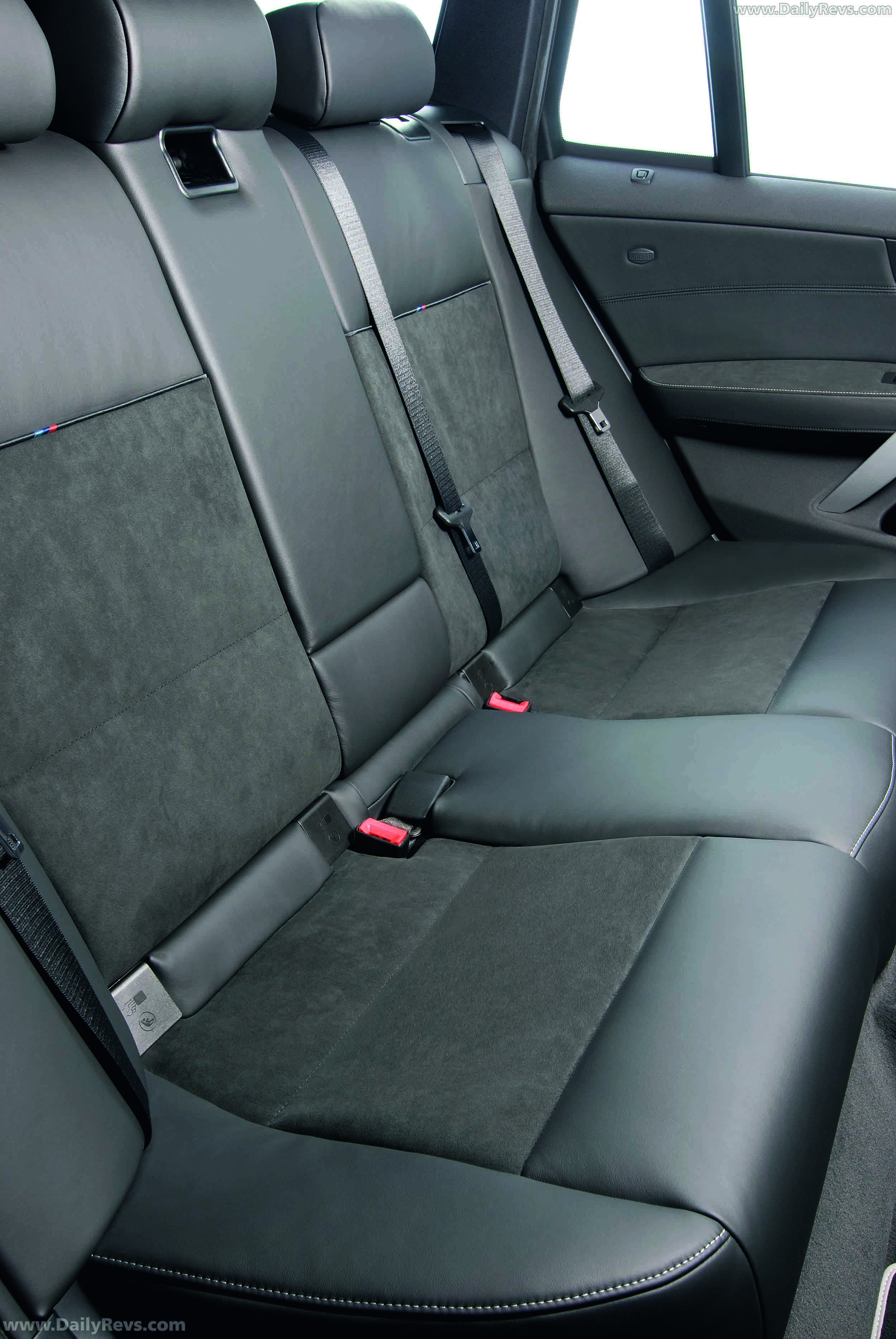 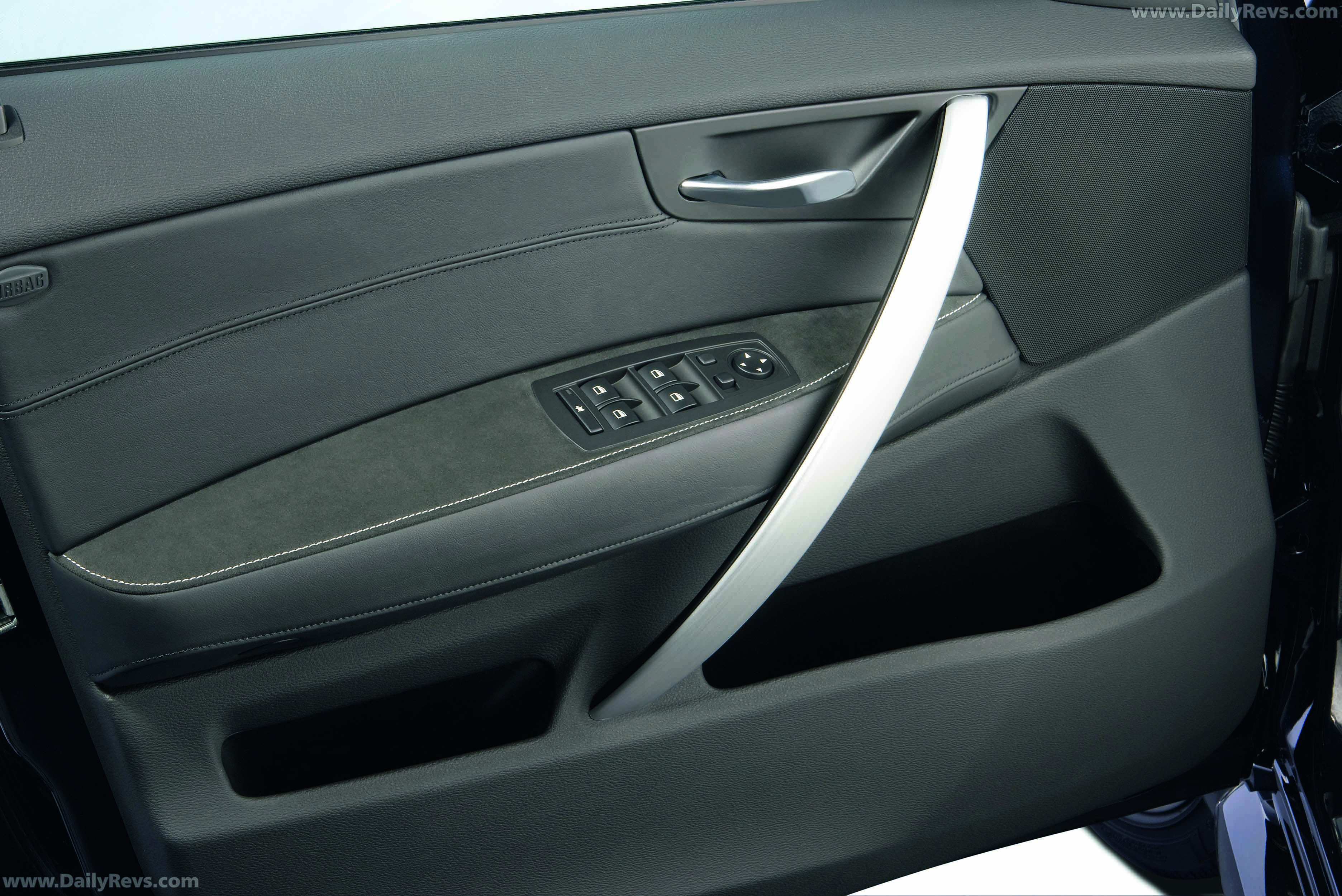 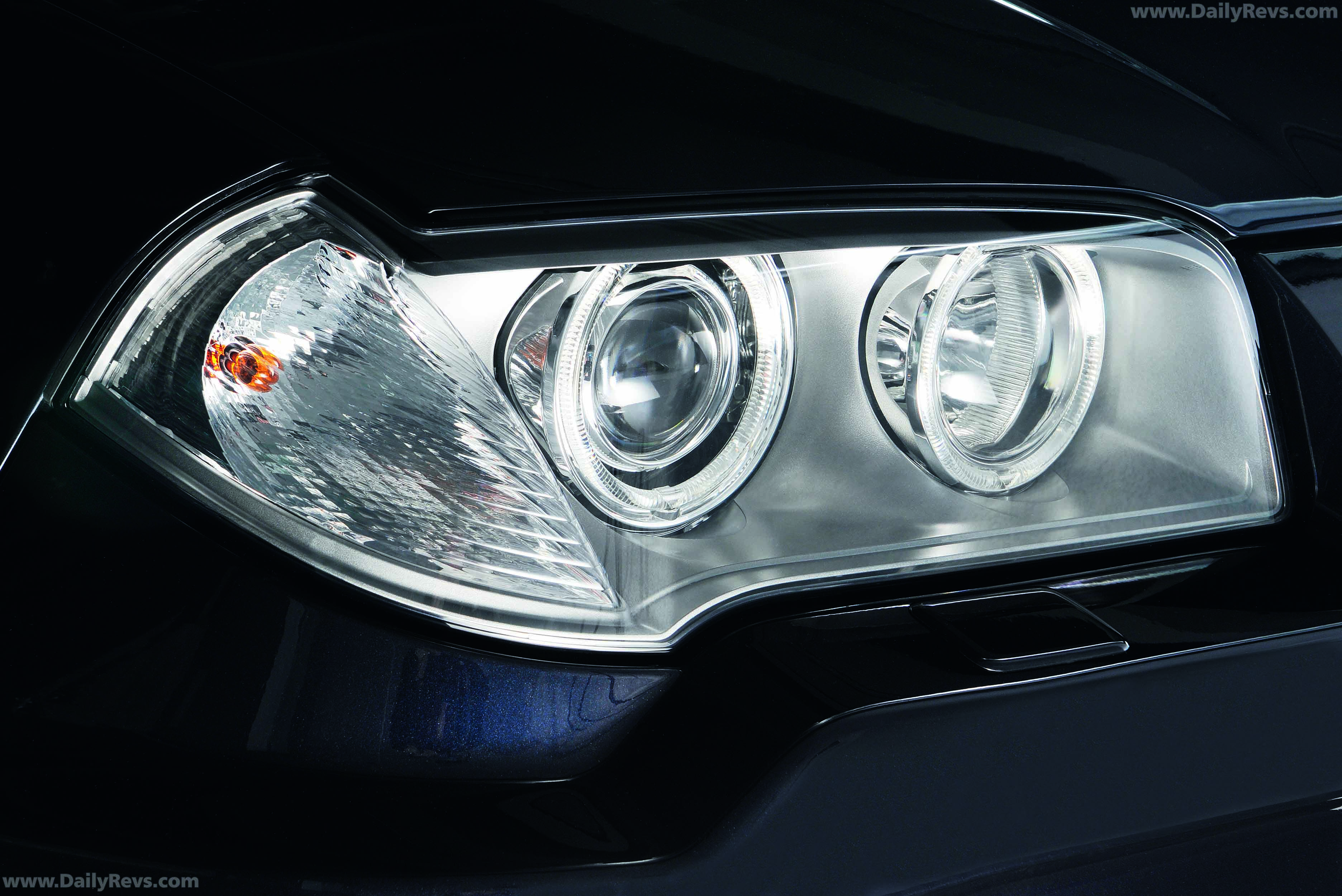 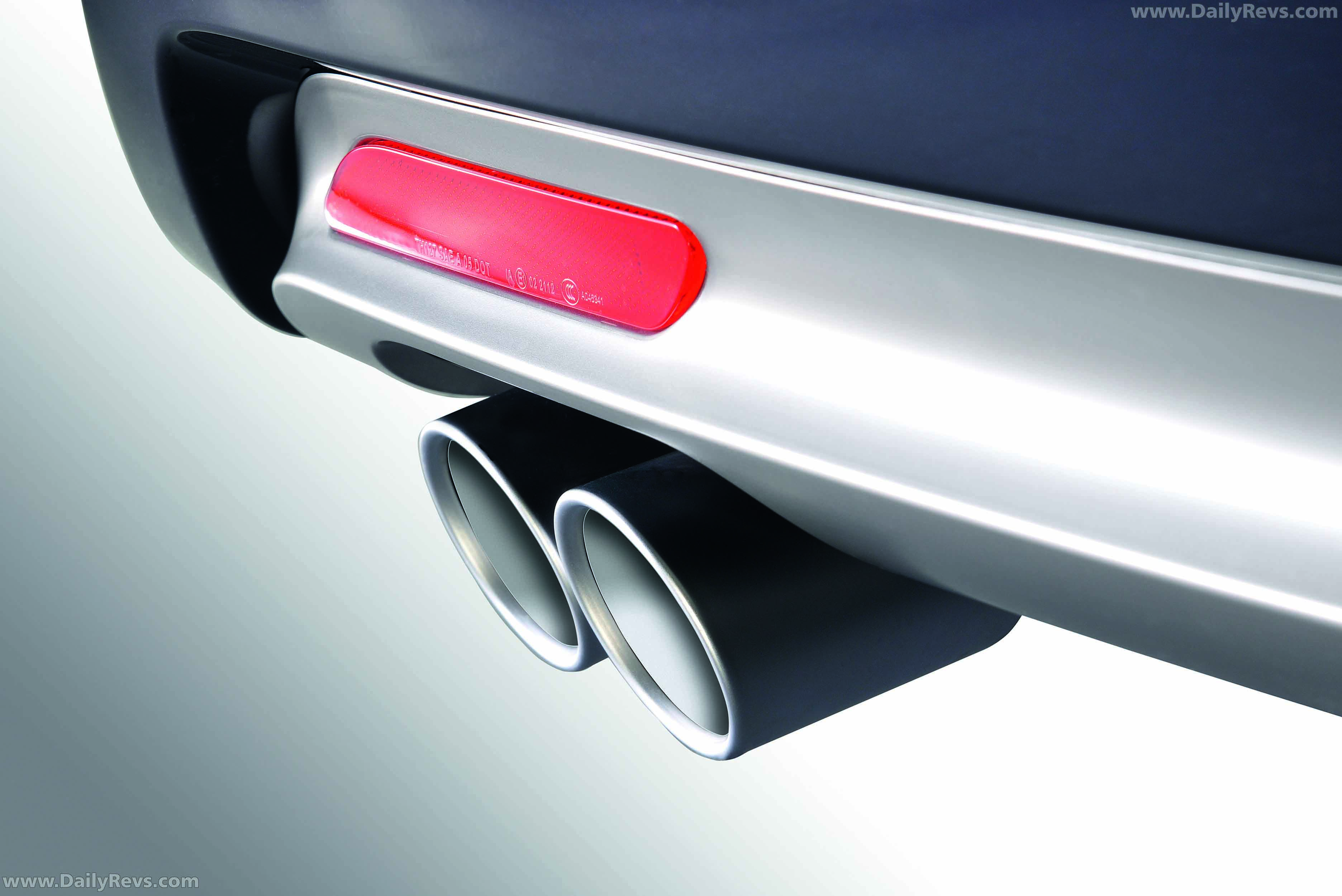 BMW may be working on an actual M edition for the X5 and X6, but their little brother, the X3, doesn’t want to be left out. Like a good mother, BMW is going to make sure the little one gets to play along too, but it also knows the small X3 is just to little to handle the power of a big engine. That’s why the X3 gets to look like a Motorsport car. You can find more visual details of the 2009 BMW X3 Limited Sport Edition gallery by scrolling up. 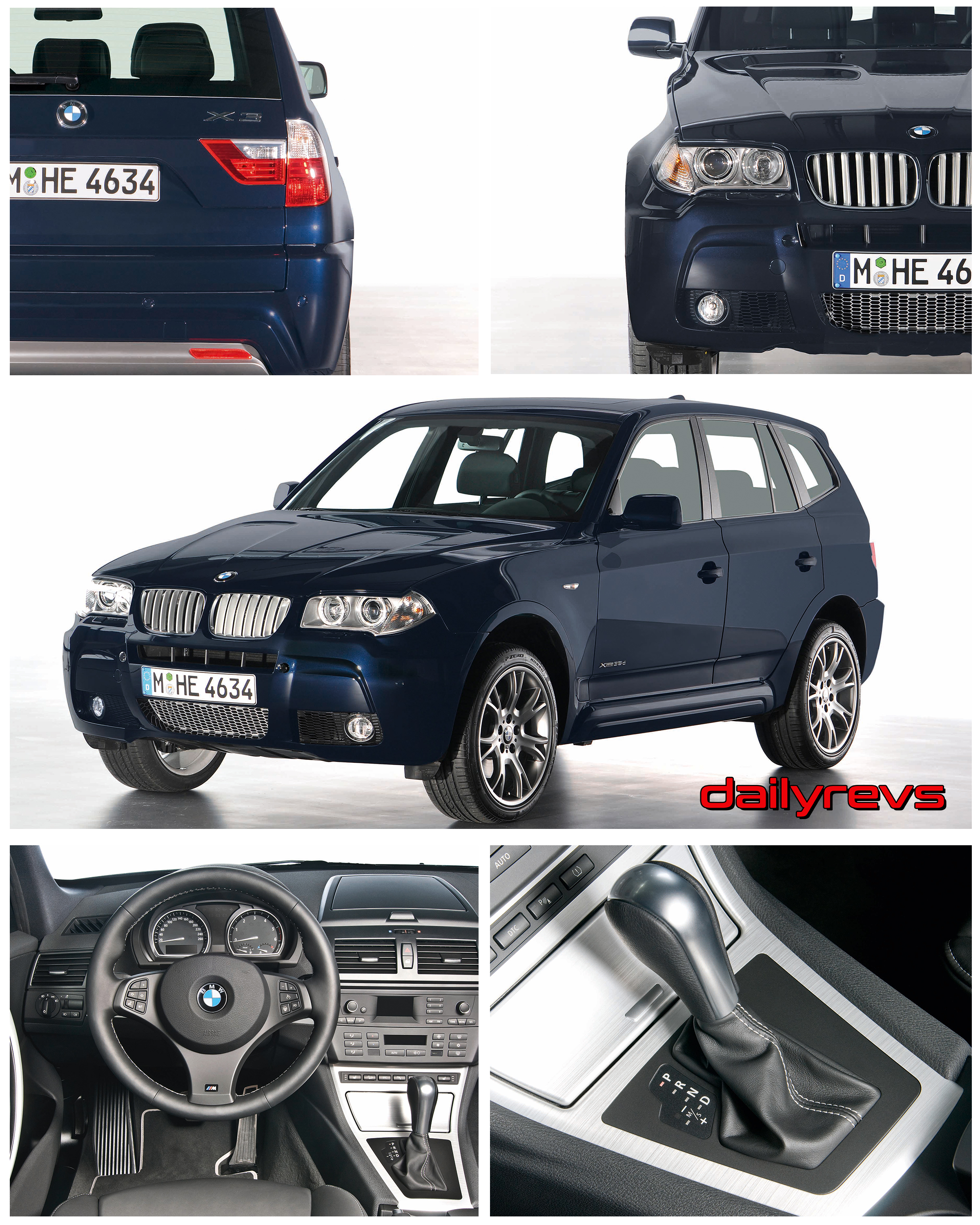 It’s called the X3 Limited Sport Edition, and it includes 19-inch M alloy wheels, M leather steering wheel, sport seats and xenon headlights. This X3 also features M aerodynamic bodywork and a retuned suspension. The package is available across the X3 line for 2009. Starting at €7,250 for the X3 with 150 hp gas engine and topping out at €7,900 for the X3 xDrive35d (diesel).

BMW also knows better than to let its little one play too far from home, so the X3 Limited Sport Edition will likely be limited to Europe.

You can find more visual details of the 2009 BMW X3 Limited Sport Edition gallery by scrolling up.

The BMW X3 is a compact luxury crossover SUV manufactured by German automaker BMW since 2003. Based on the BMW 3 Series or BMW CLAR platform, and now in its third generation, BMW markets the crossover as a Sports Activity Vehicle, the company’s proprietary descriptor for its X-line of vehicles. The first-generation X3 was designed by BMW in conjunction with Magna Steyr of Graz, Austria—who also manufactured all X3s under contract to BMW. BMW manufactures the second-generation X3 at their Spartanburg plant in South Carolina, United States. The third generation of the BMW X3 is also manufactured at BMW South Africa’s Rosslyn plant, a facility that recently underwent a major upgrade to prepare for the X3 production. About 76,000 units will be manufactured there annually.

You can find more visual details of the 2009 BMW X3 Limited Sport Edition gallery by scrolling up.