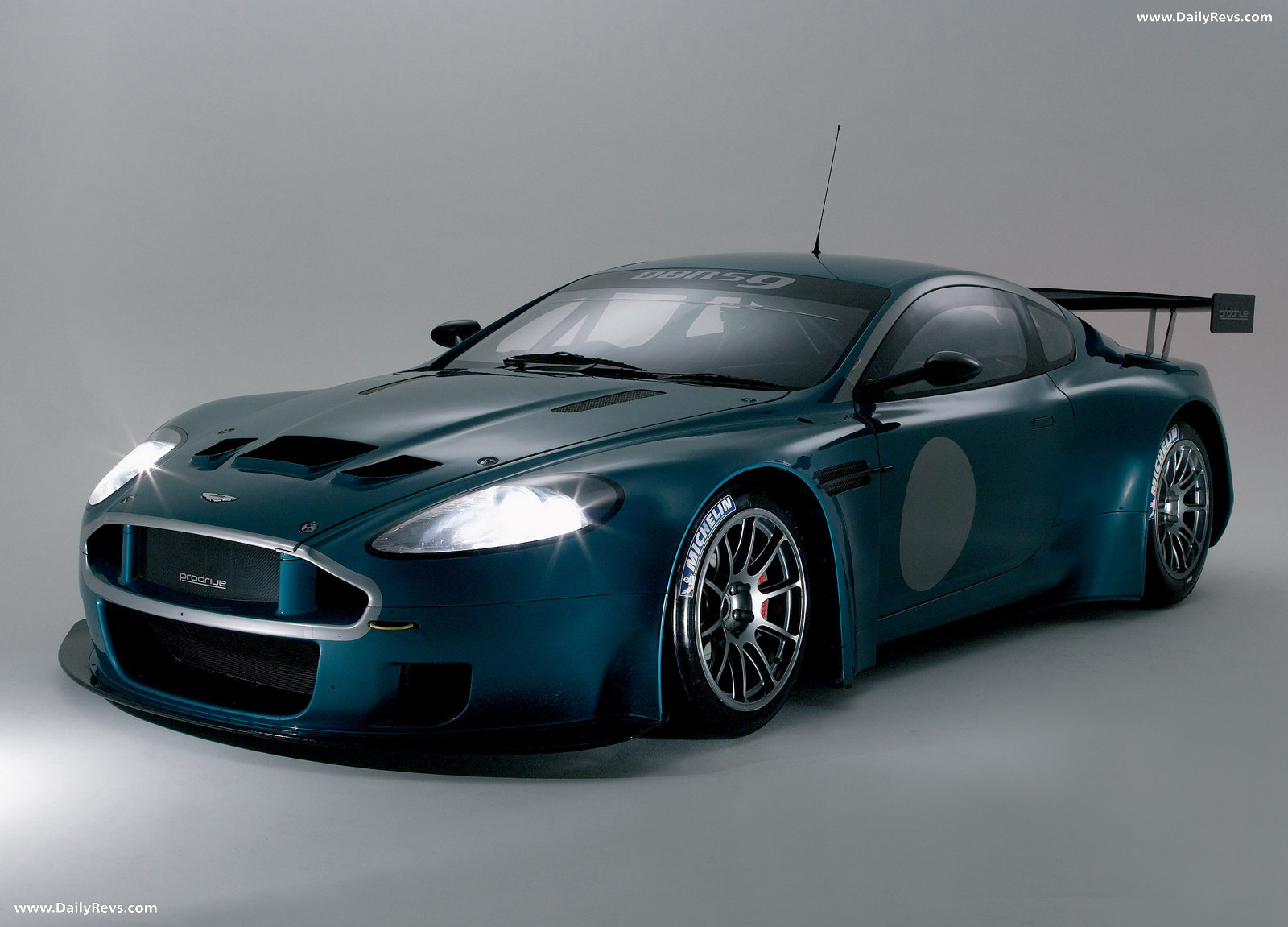 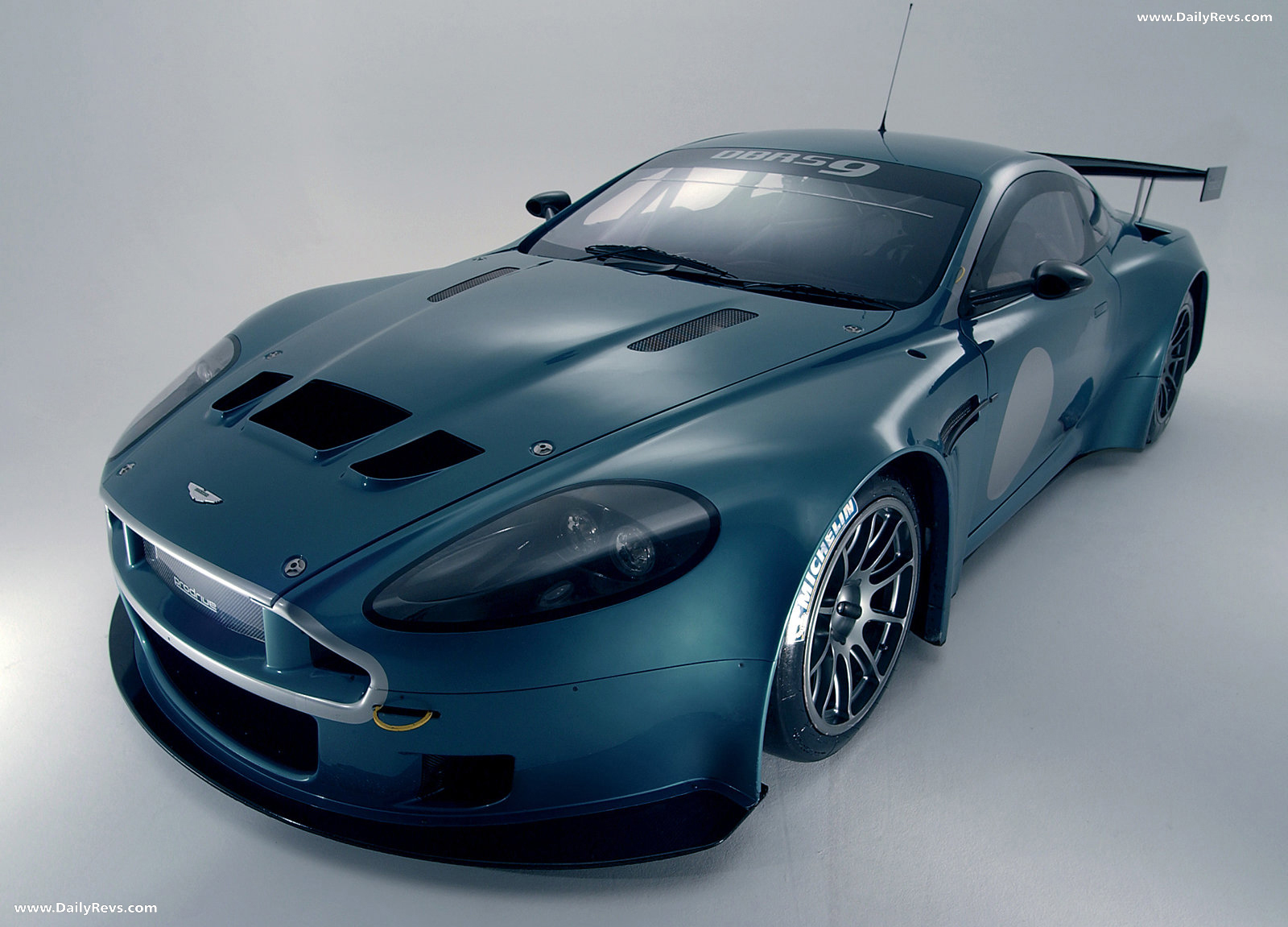 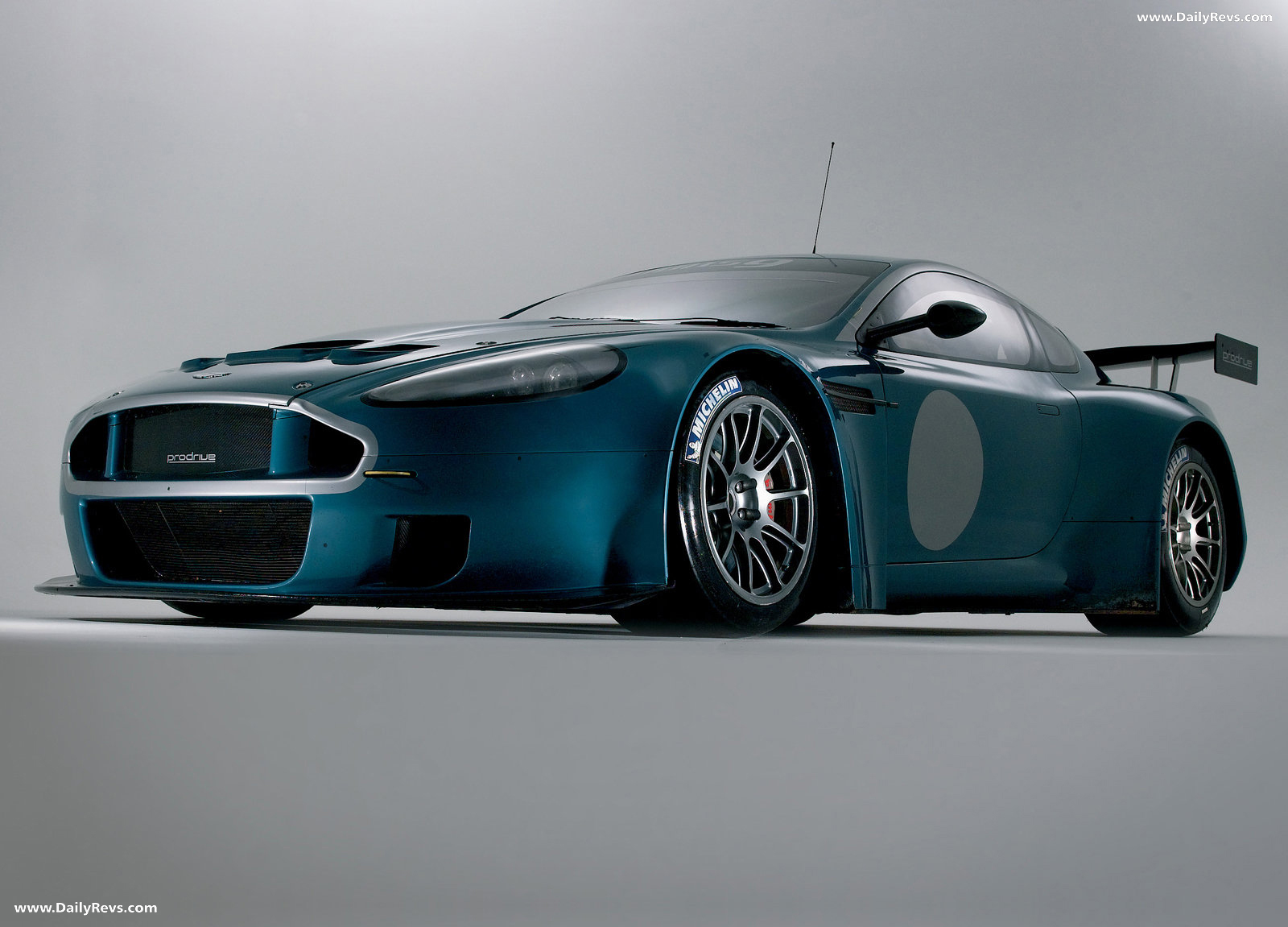 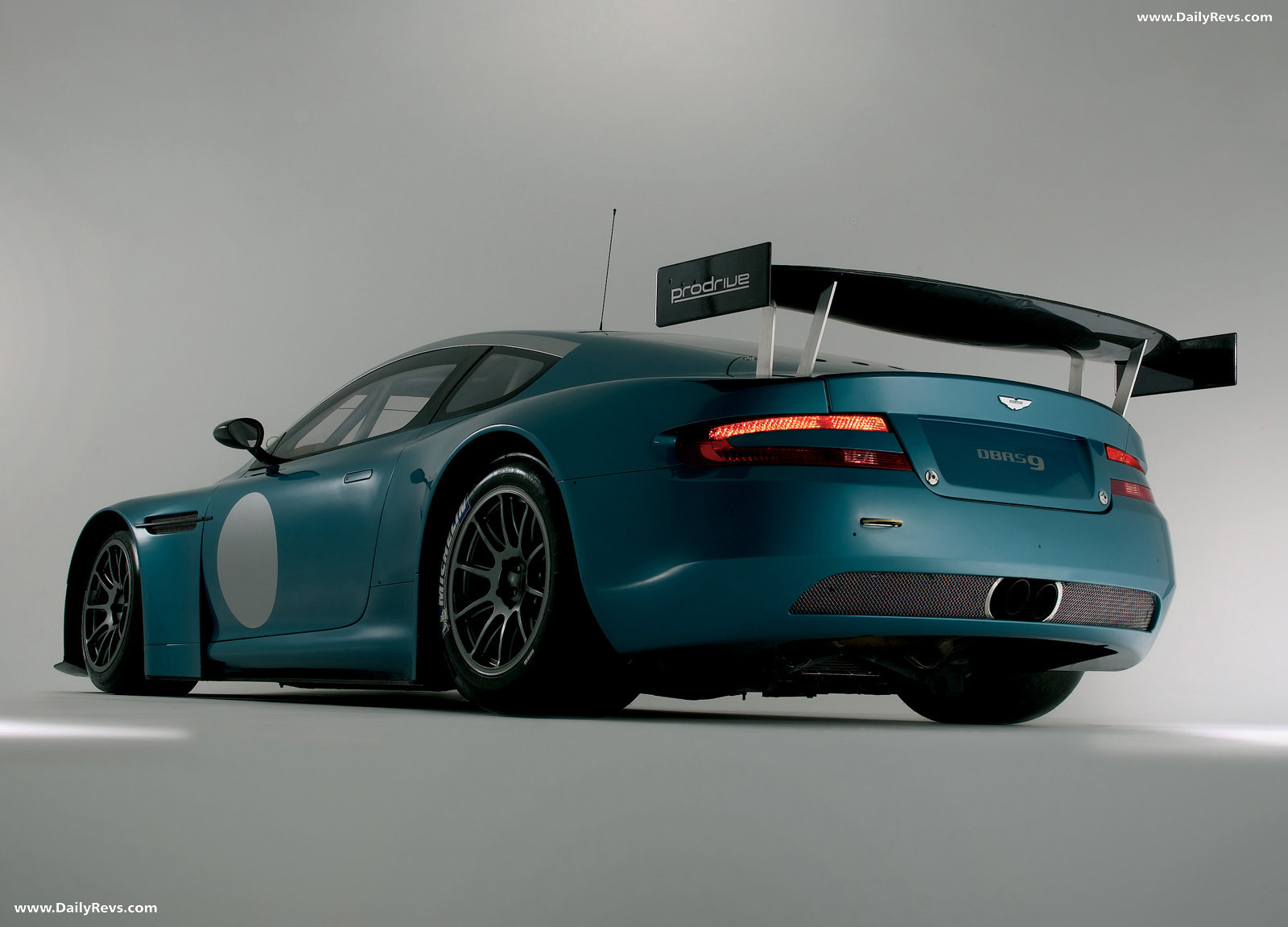 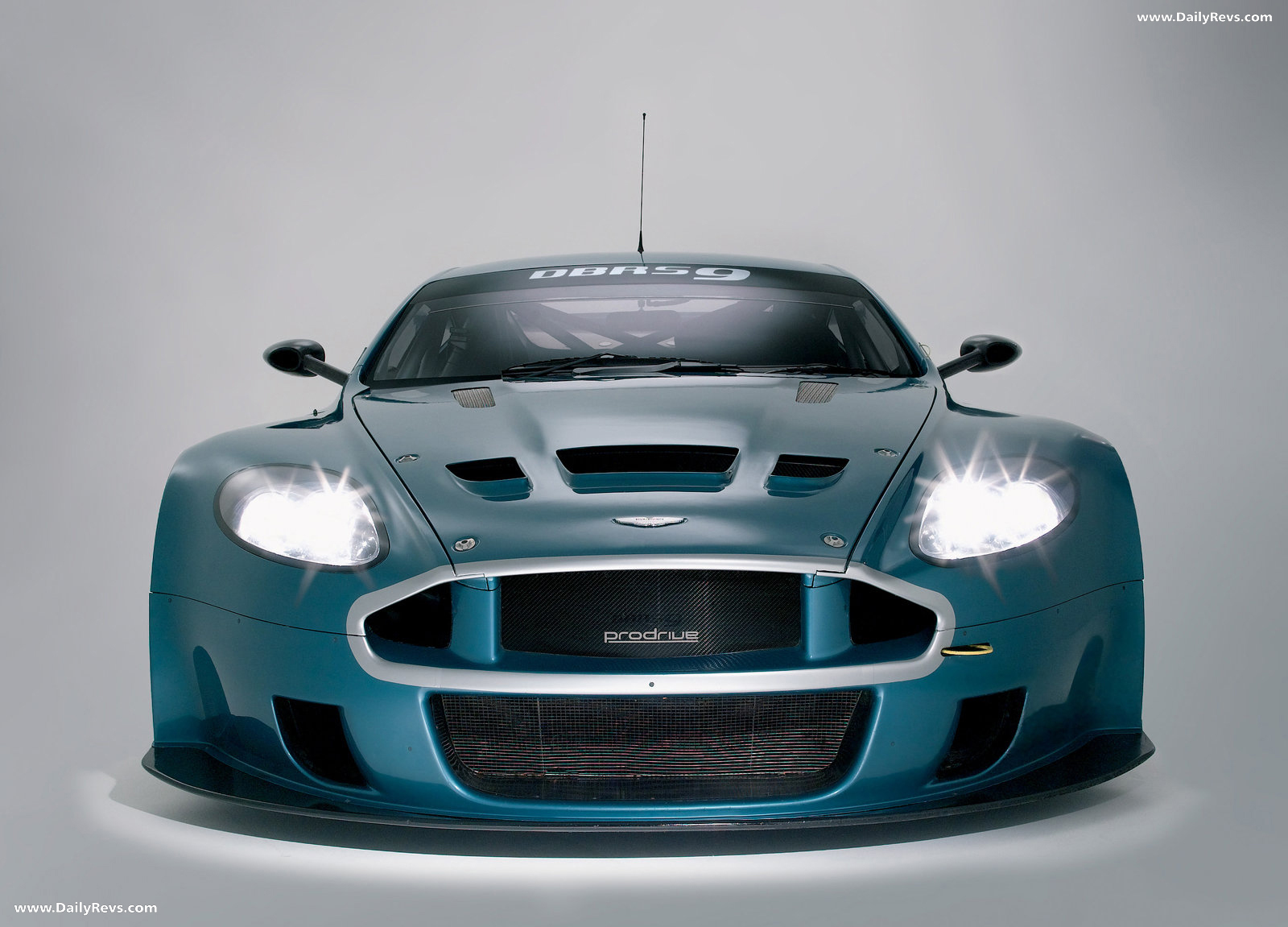 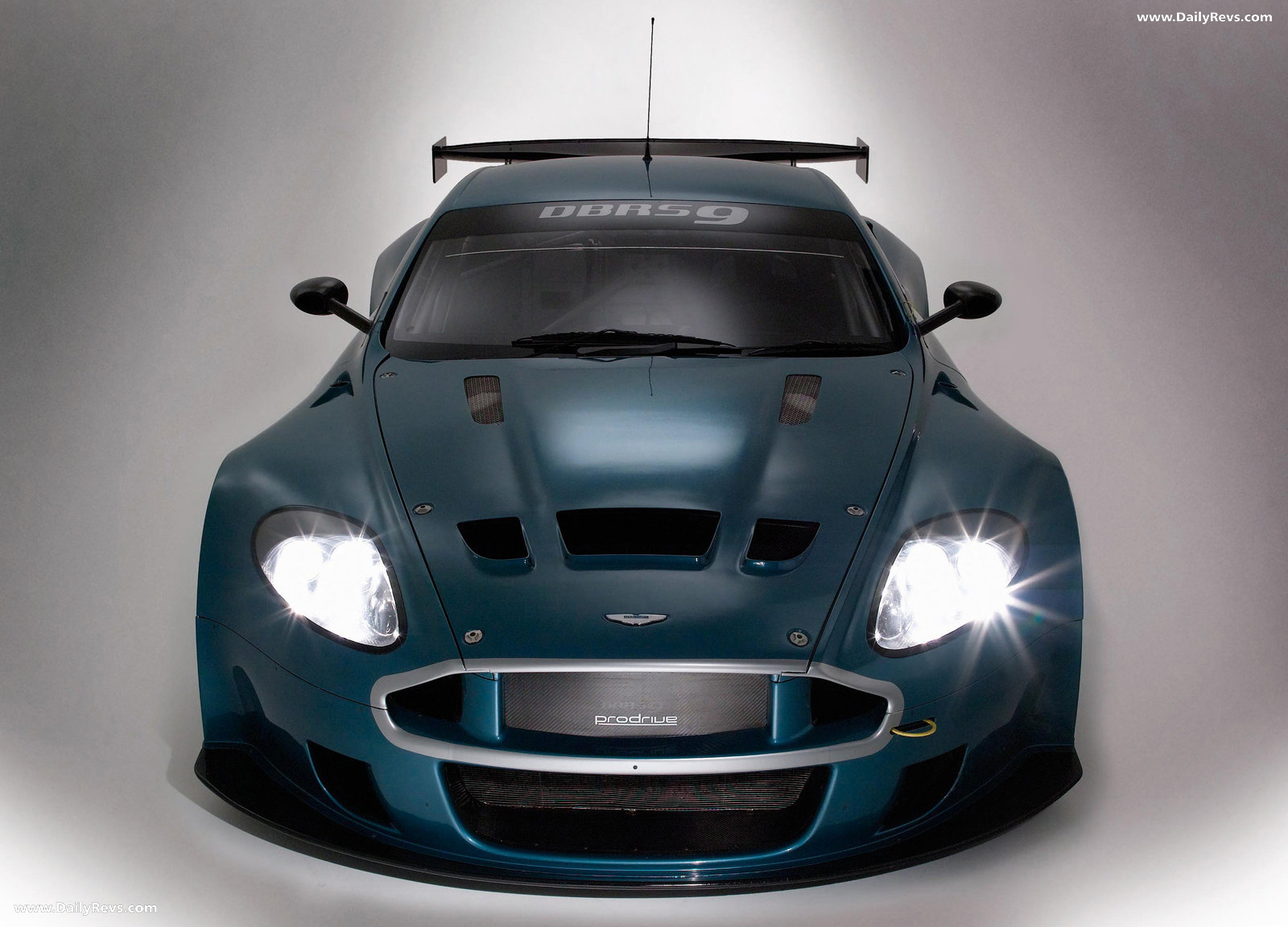 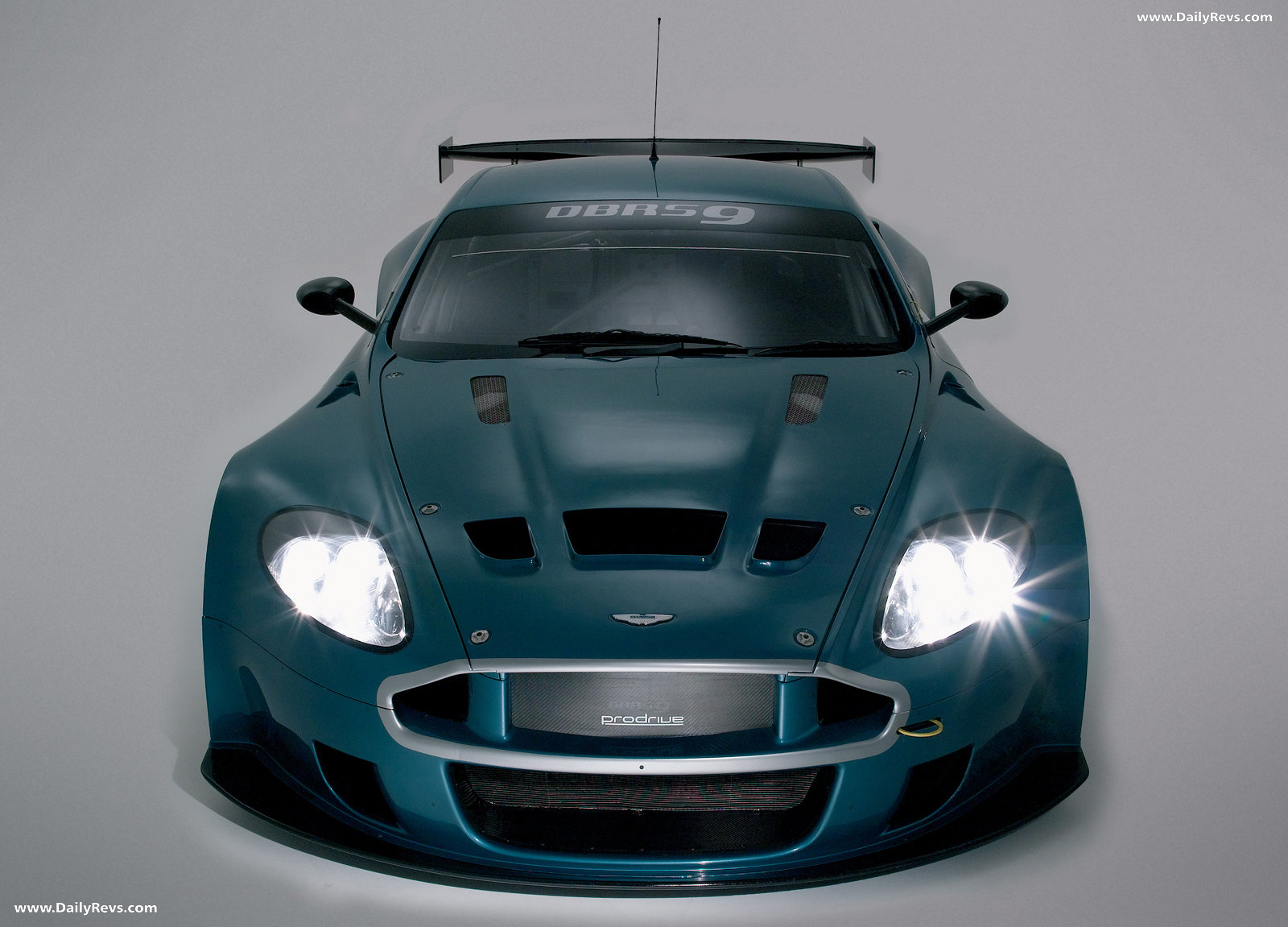 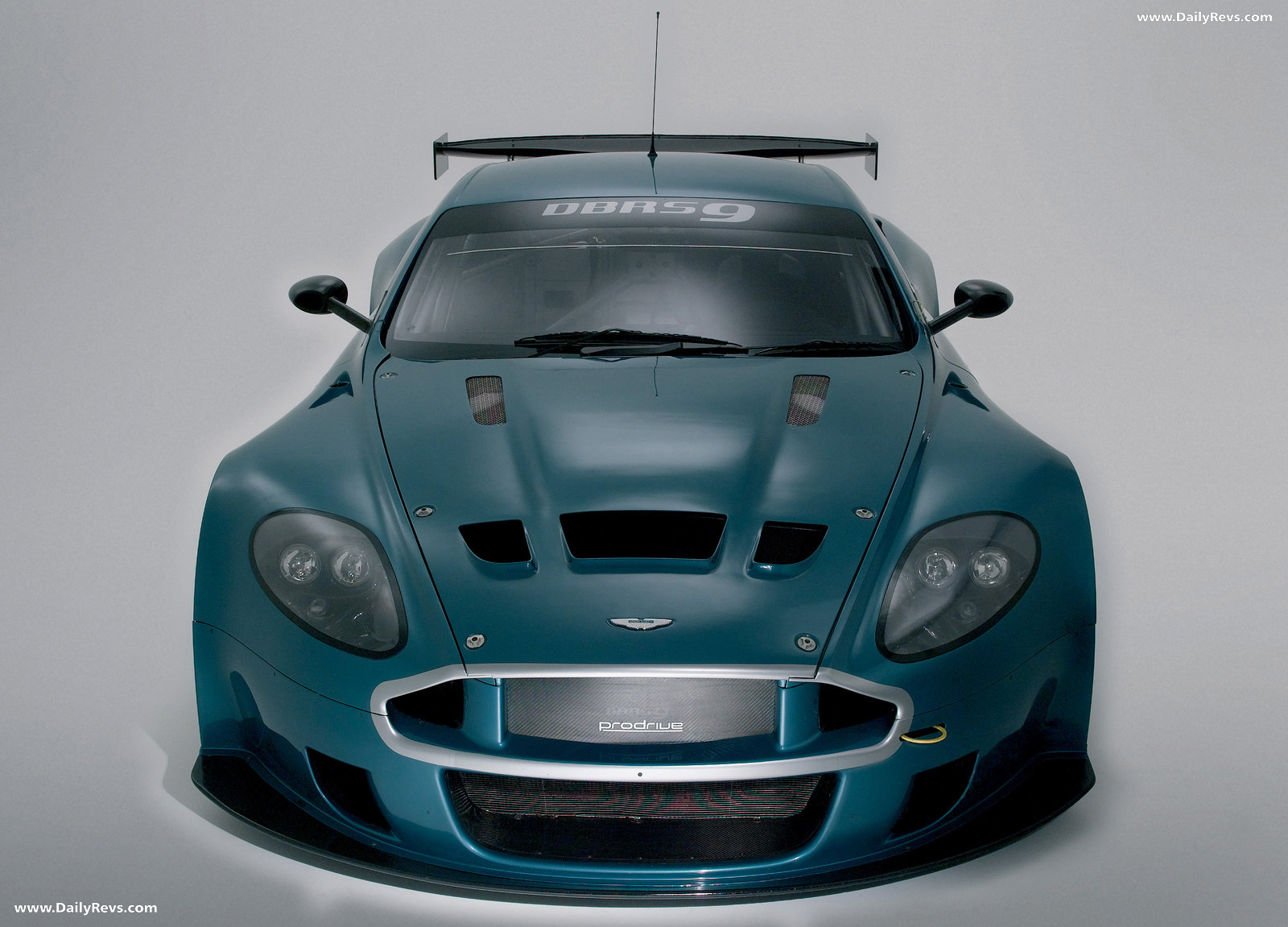 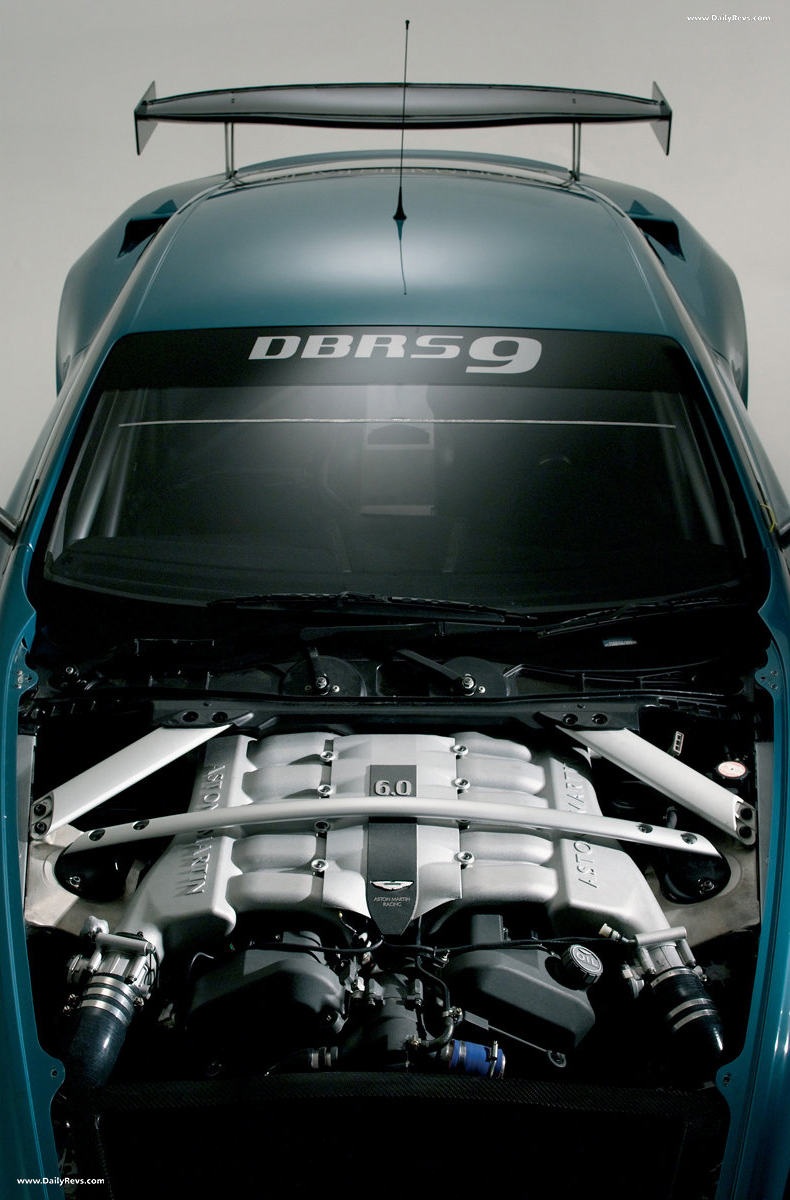 The Aston Martin DBRS9 is based on the Aston Martin DB9 road car, but shares many design features from the full GT1 specification Aston Martin DBR9. It uses the road car’s aluminium bonded chassis with a DBR9-based roll cage. Aston Martin Racing’s engineers have tuned the standard 12 cylinder, six litre engine to produce approximately 550bhp (an increase of 20%) and reduced the overall weight by 480kg, to increase the power to weight ratio to nearly 430 bhp/tonne. Much of this is down to the extensive use of carbon composite materials for all the body panels (except the roof) and on the interior trim, as well as polycarbonate side and rear windows.

The Aston Martin DBRS9 has a six-speed H-pattern gearbox with new, shorter ratios for competition use, which can be upgraded to a full sequential racing box. The car’s ride has been lowered and the double wishbone suspension has been rose jointed and fitted with two-way adjustable Koni dampers and stiffened competition springs. 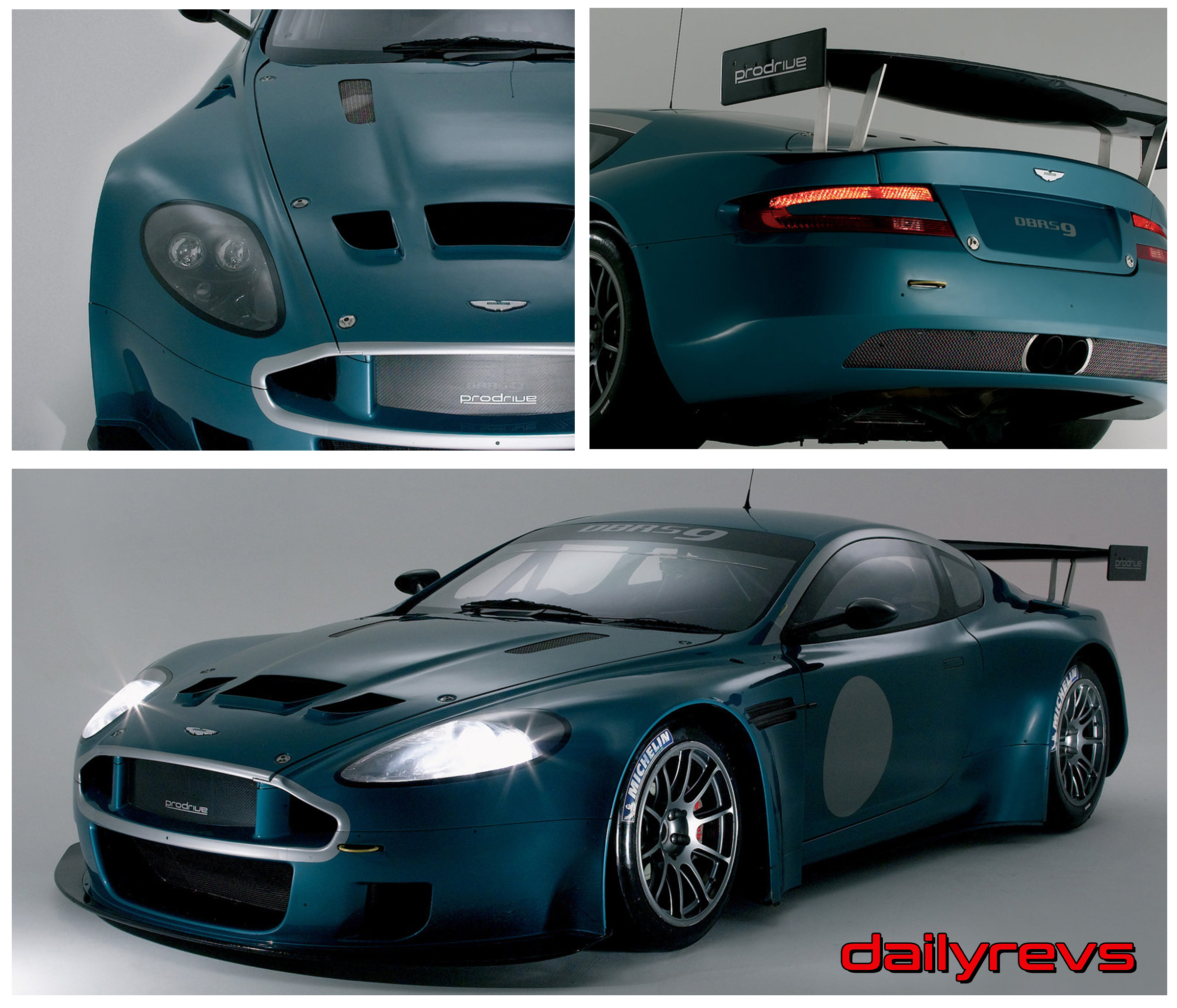 While Aston Martin Racing’s focus has been to optimise the Aston Martin DBRS9’s performance, it has also been designed with practicality in mind. Both the seat and steering wheel are easily adjustable, and there is the option of a passenger seat, for demonstration drives. Removable body panels, a modular chassis and a package of spares simplify service and maintenance.

“There are many people who want to race Aston Martins competitively in everything from the occasional track day to weekend club or national series races,” said David Richards of Aston Martin Racing. “The Aston Martin DBRS9 opens GT racing up to more enthusiasts and with its levels of performance will offer aspiring racing drivers the experience of a GT racing car without the complexity associated with running a full GT1 car.”

The Aston Martin DBRS9 will start at Ł175,000 plus options and taxes. The cars will be built to order at Aston Martin Racing’s headquarters in Banbury, UK with first deliveries expected later in 2005.