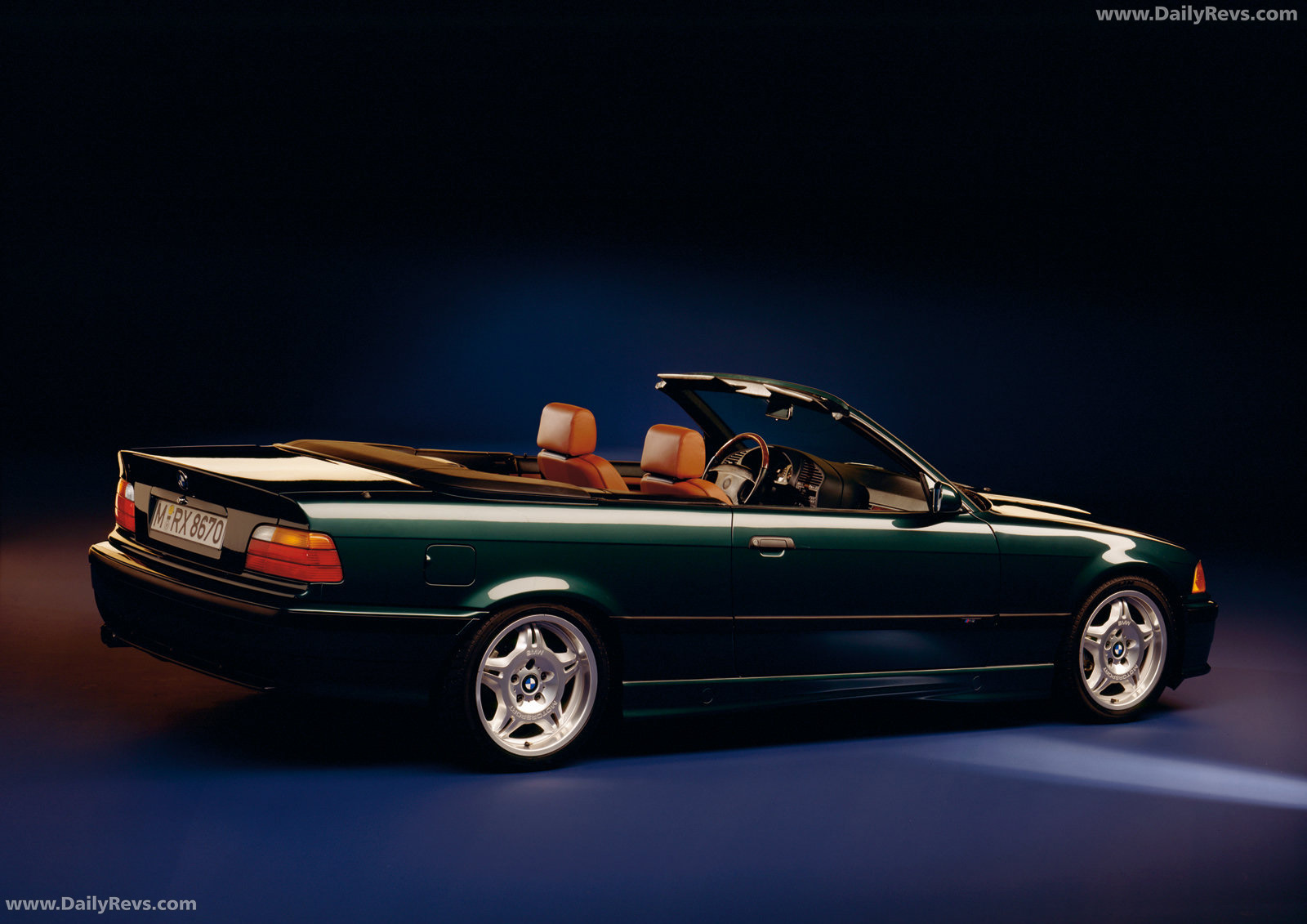 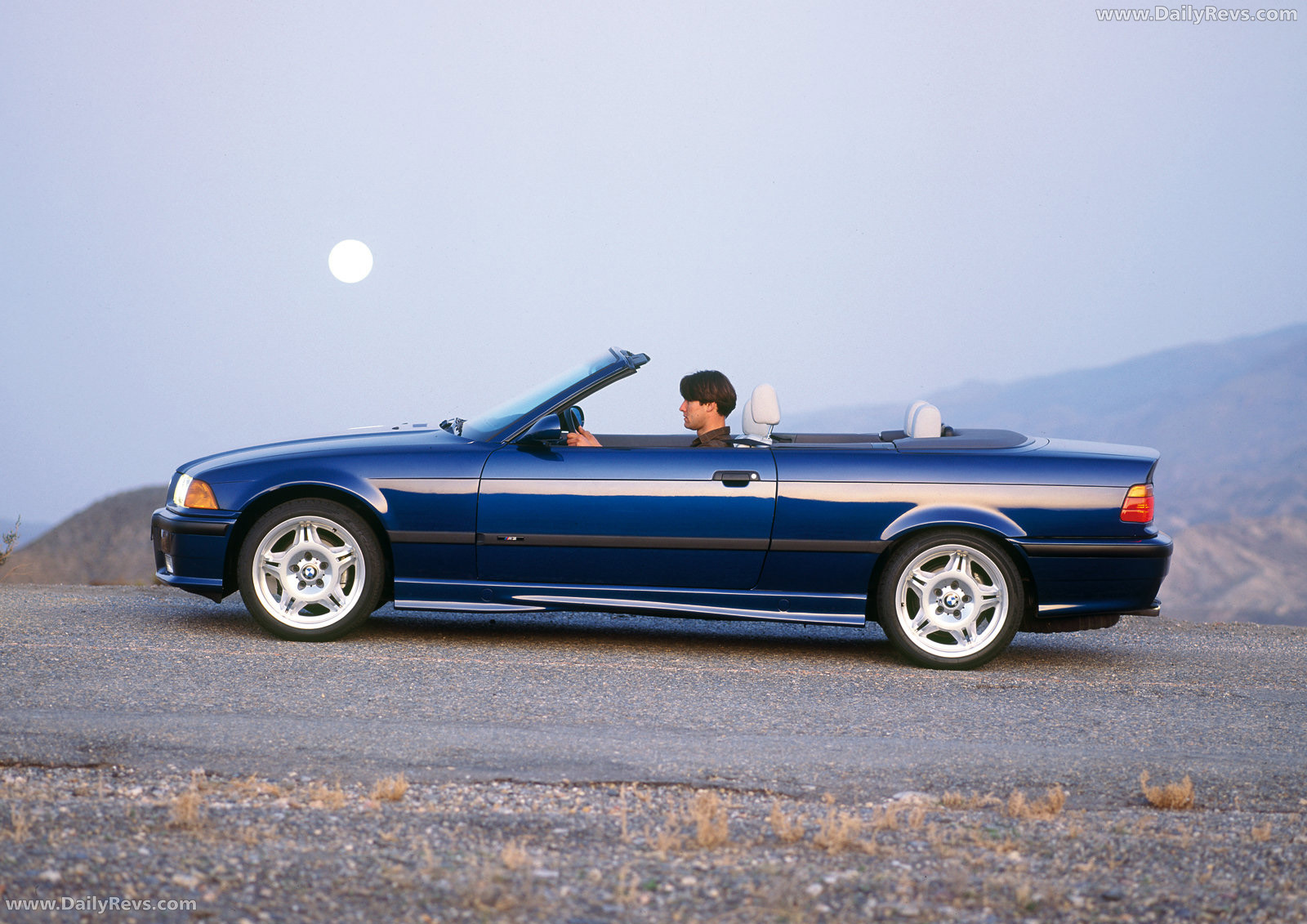 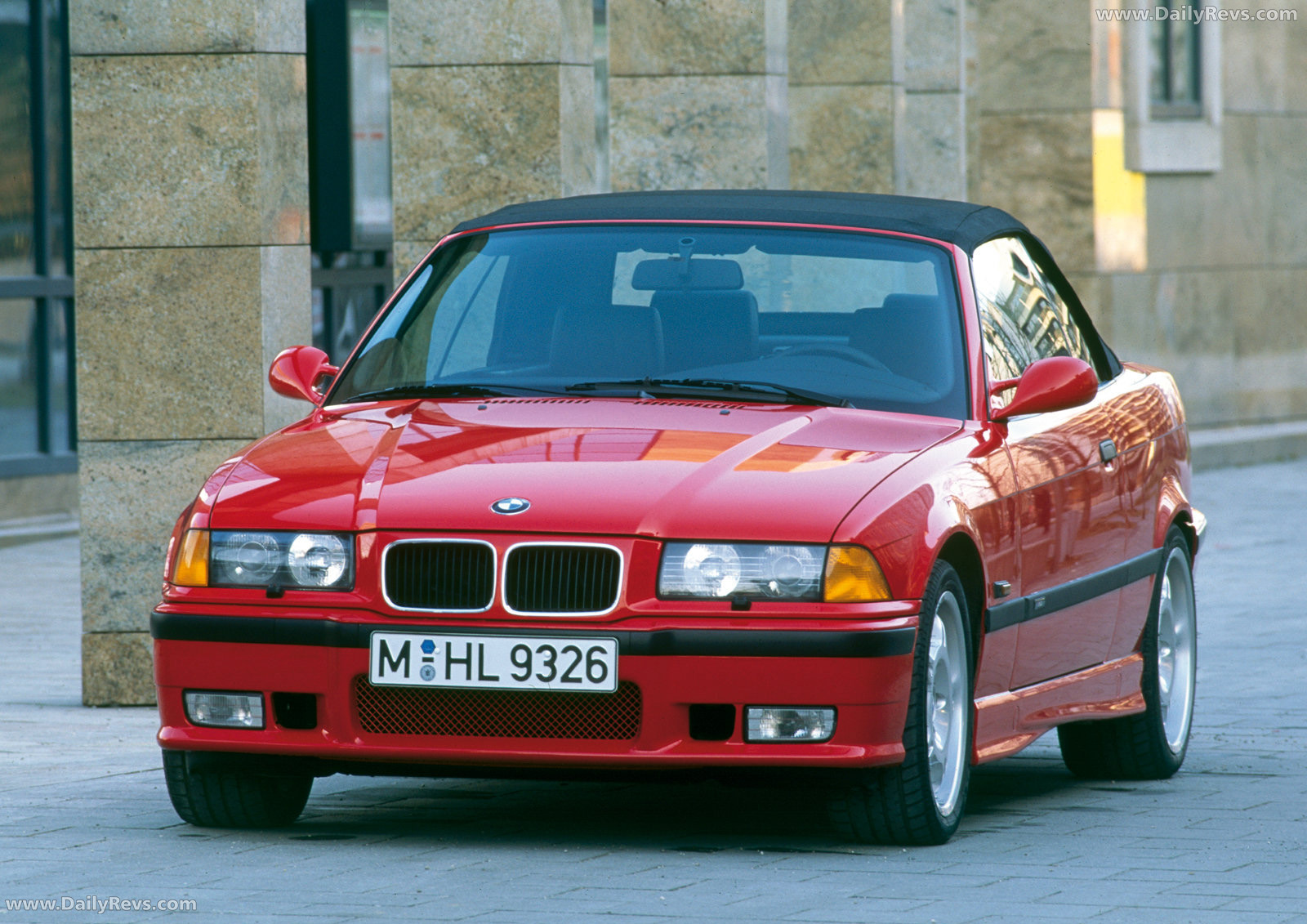 The third generation of the 3 Series, presented at the end of 1990, had a greatly improved aerodynamic shape and, with a wheelbase 13 centimeters longer than its predecessor, was designed as a four-door model from the start. You can find more visual details of the 1994 BMW M3 Cabriolet gallery by scrolling up. 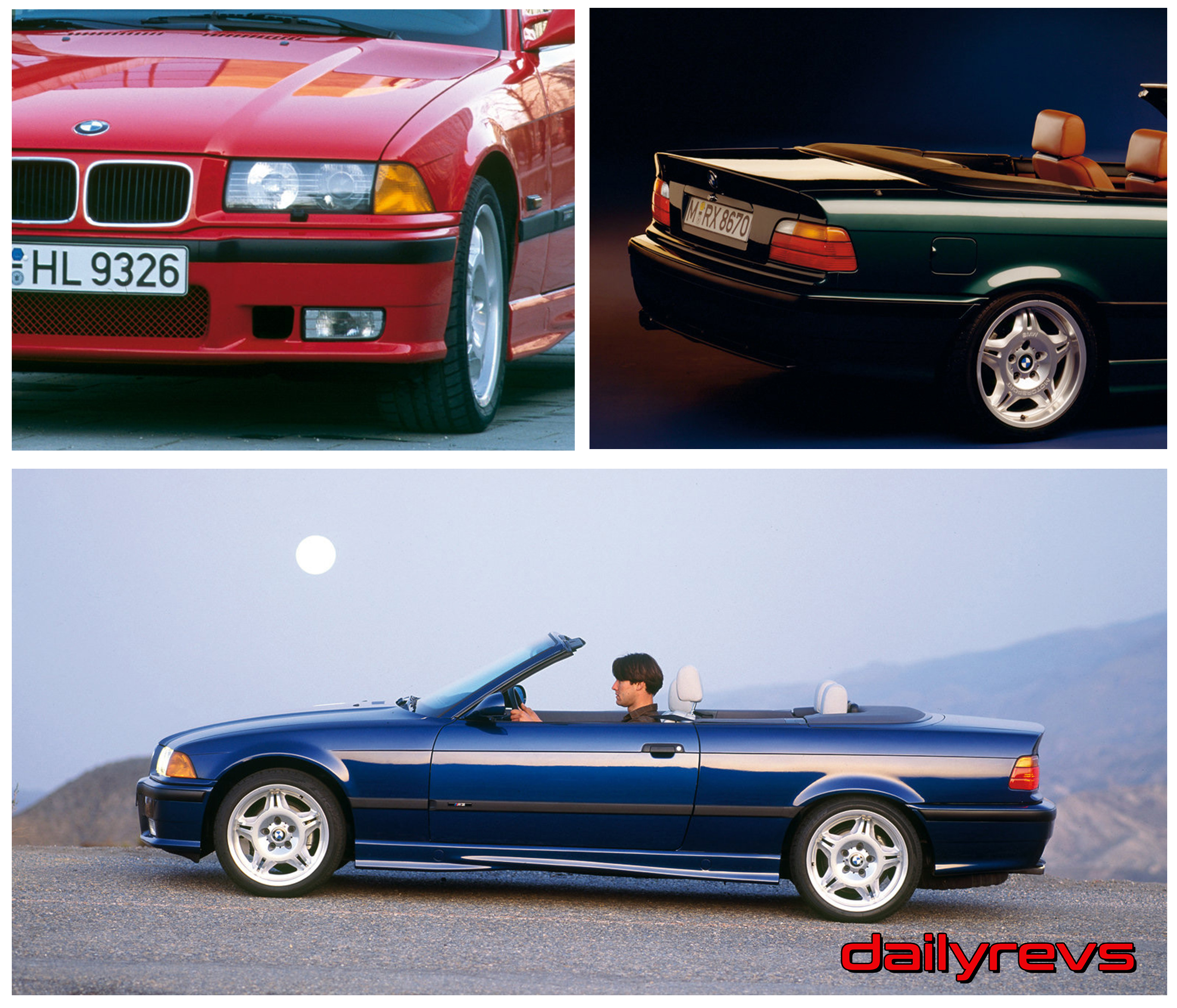 The number of model variants offered in the course of its production cycle up to 1999 exceeded that of its predecessor by far. The coupé followed in 1992 and the convertible in 1993. Both model variants presented themselves in a distinct, sportier-looking design language, primarily because the bonnet was 8 centimeters longer and flattened compared to the sedan. The convertible was initially offered as the 325i, the 320i followed in 1993; from 1994 a four-cylinder type was also offered with the 318i. The 328i, whose aluminum engine with variable camshaft control (Vanos) came up, replaced the 325i in 1995.

The BMW M3 is a high-performance version of the BMW 3 Series, developed by BMW’s in-house motorsport division, BMW M GmbH. M3 models have been produced for every generation of 3 Series since the E30 M3 was introduced in 1986.

The initial model was available in a coupé body style, with a convertible body style added soon after. M3 Sedans were available during the E36 (1994–1999) and E90 (2008–2012) generations. Since 2014, the M3 has been solely produced in the sedan body style, due to the coupé and convertible models being rebranded as the 4 Series range, making the high-performance variant the M4.

You can find more visual details of the 1994 BMW M3 Cabriolet gallery by scrolling up.