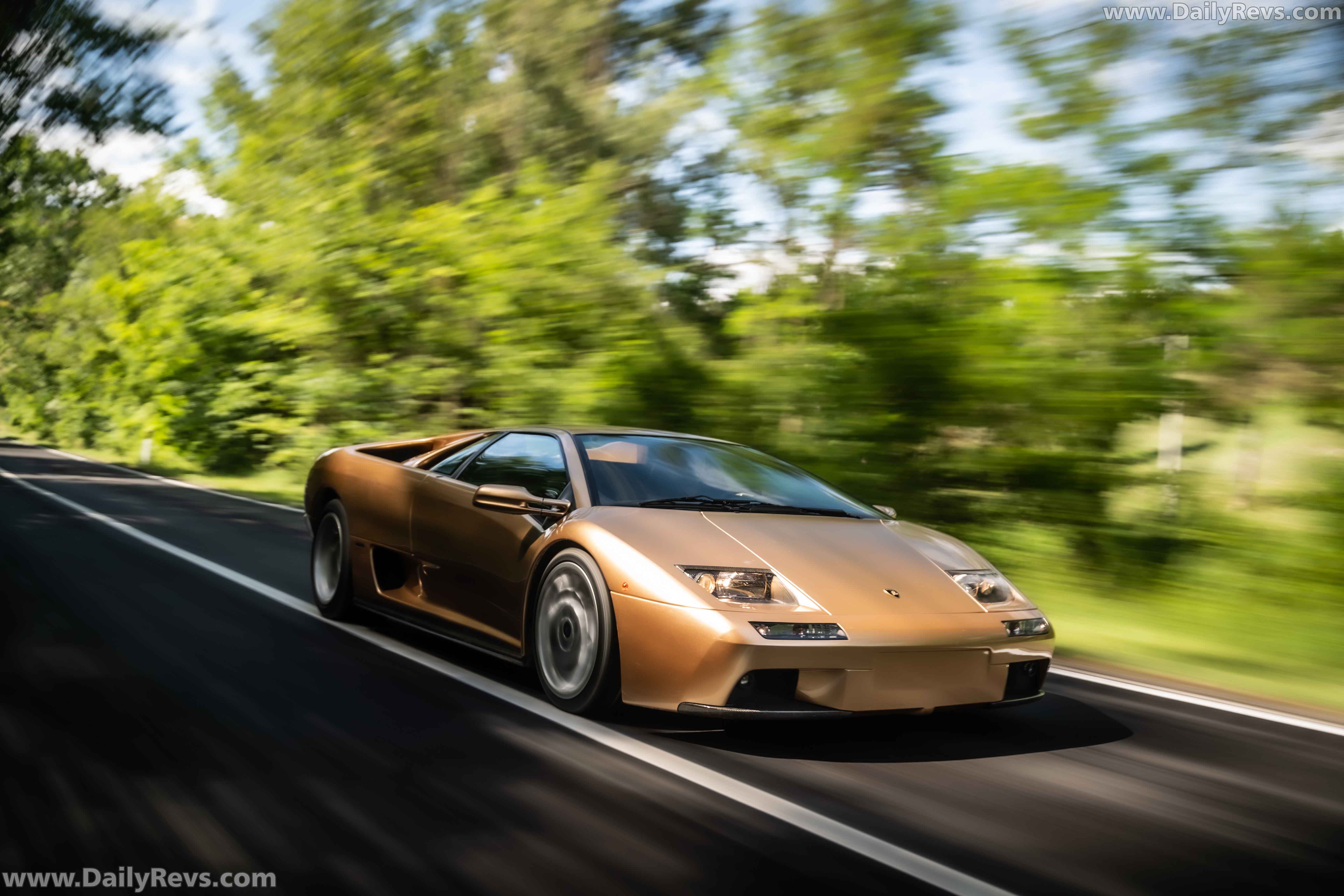 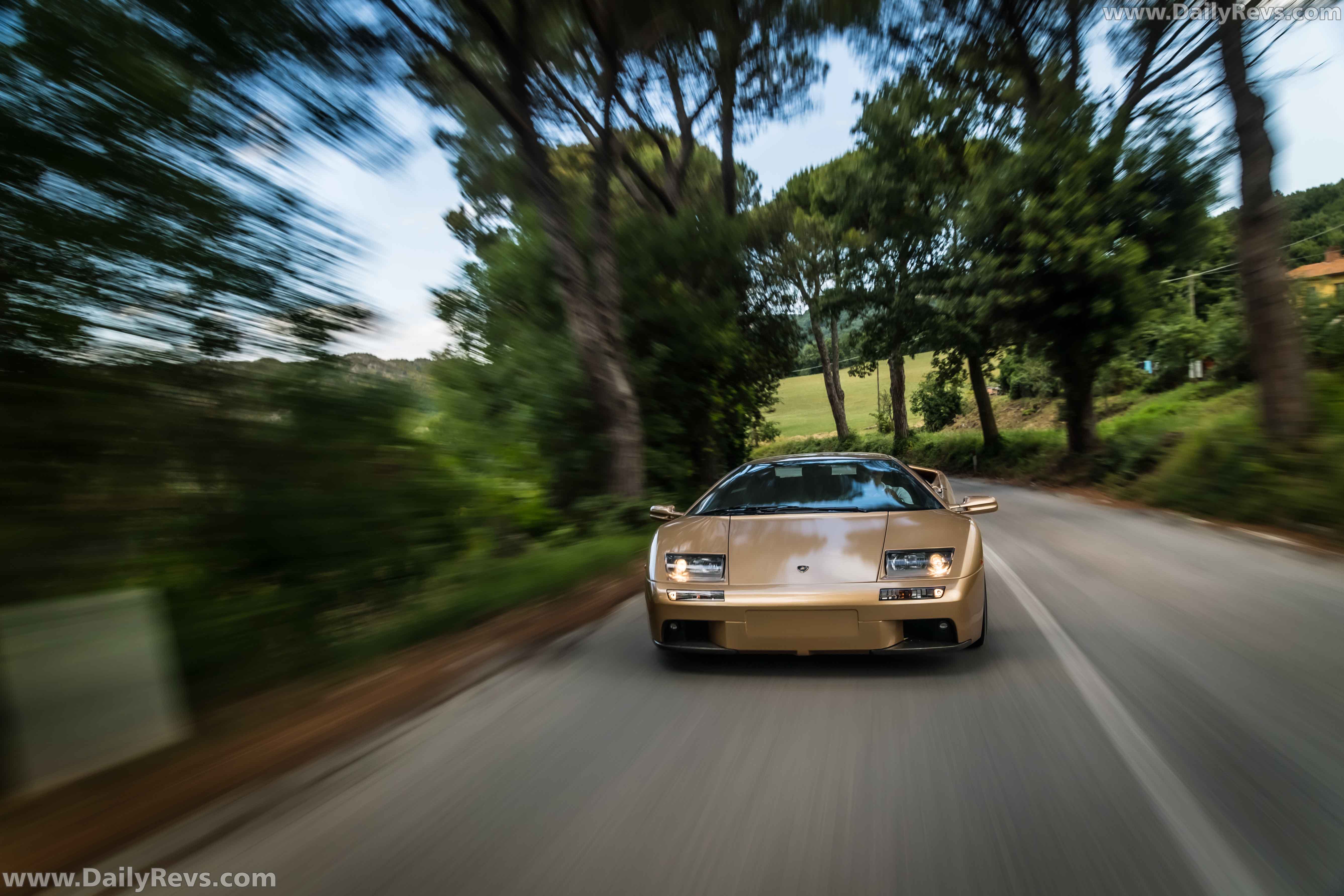 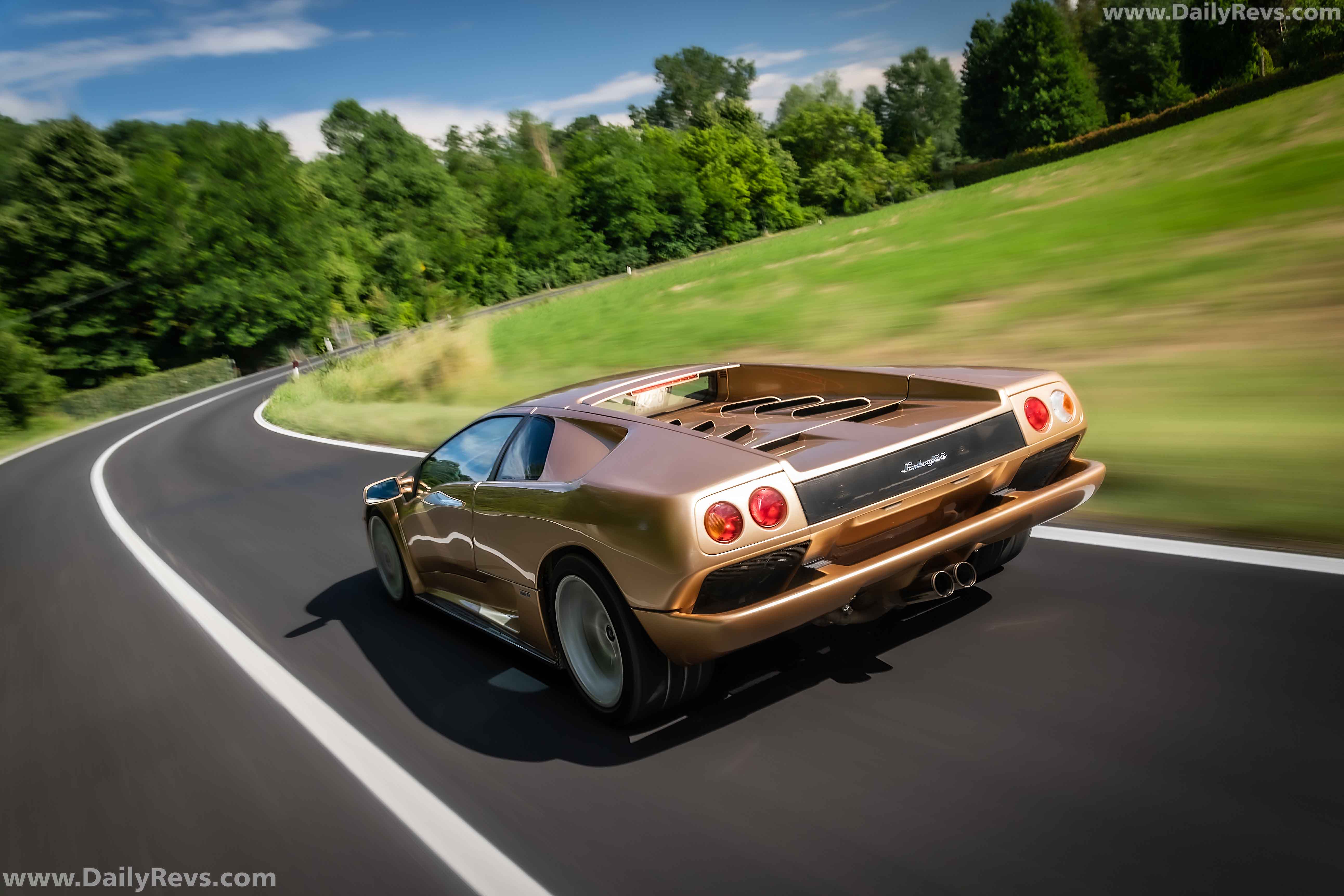 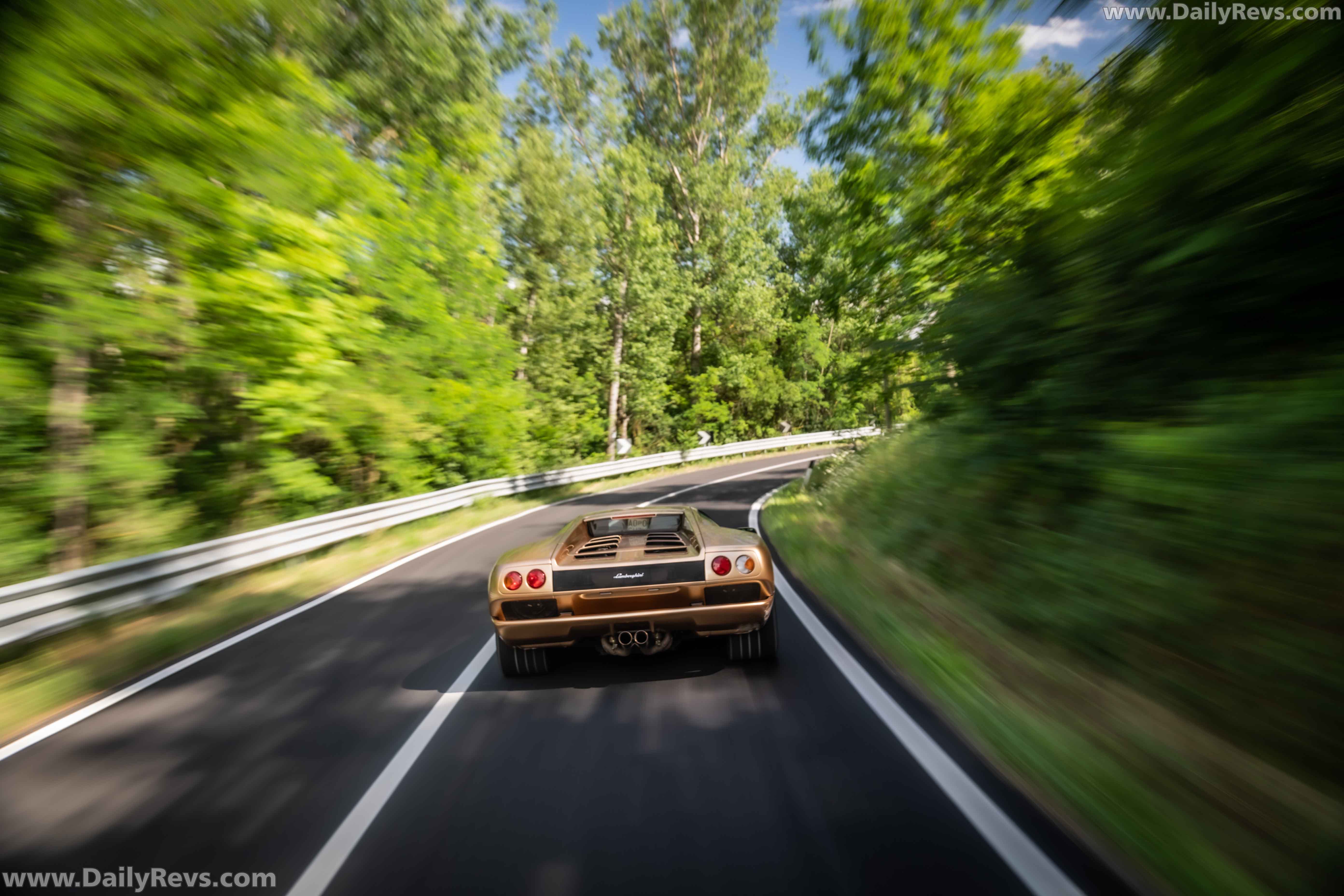 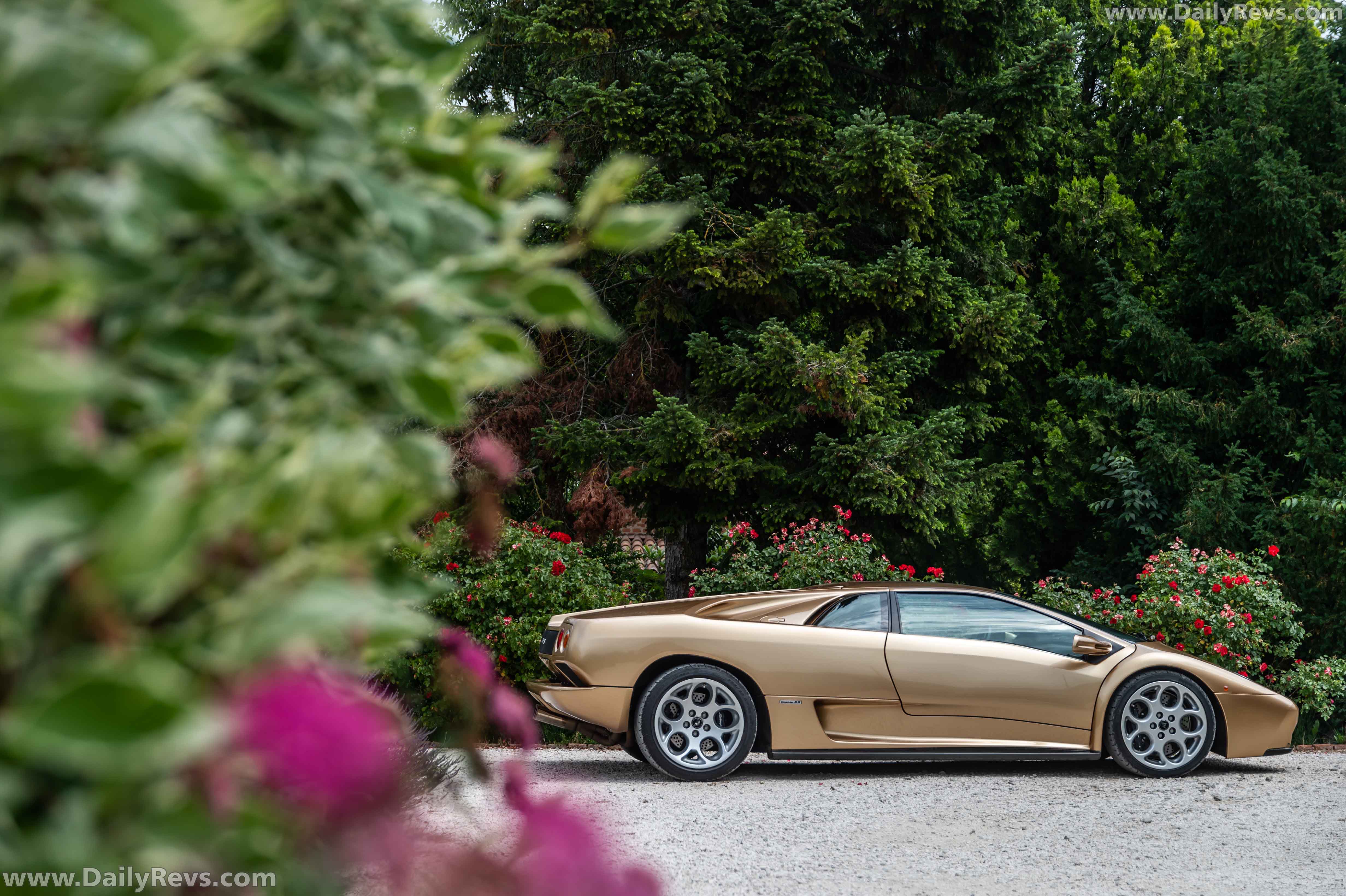 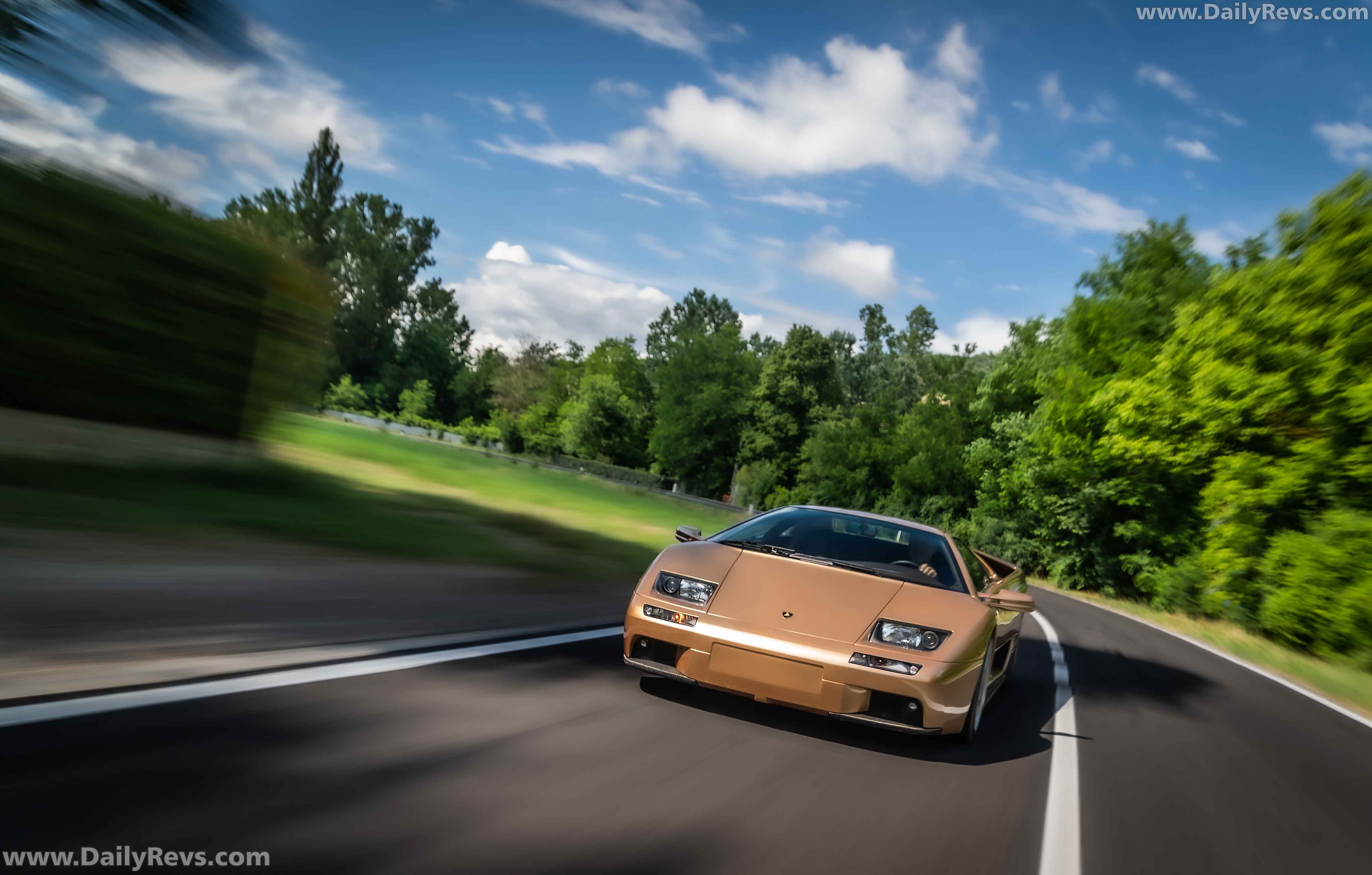 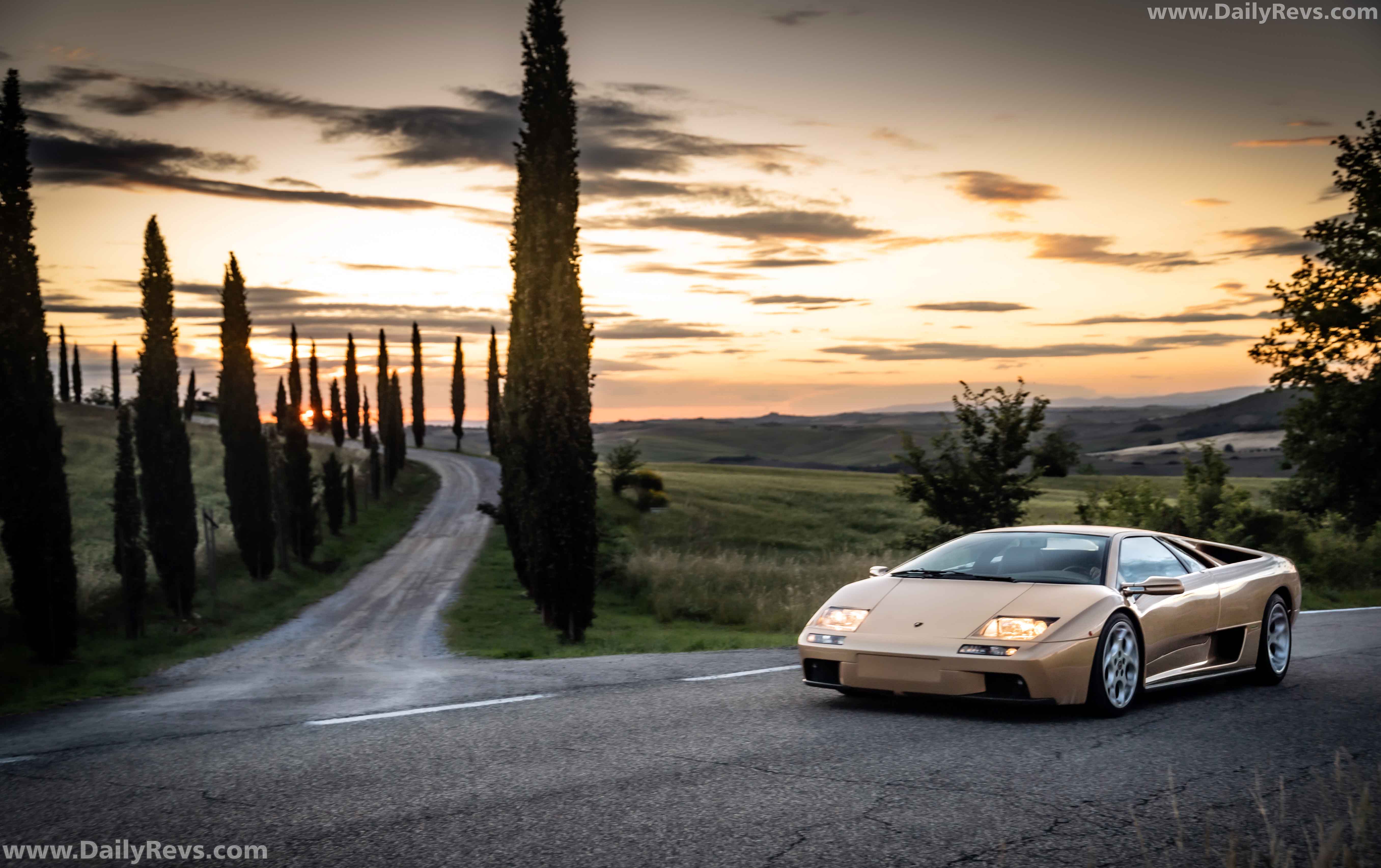 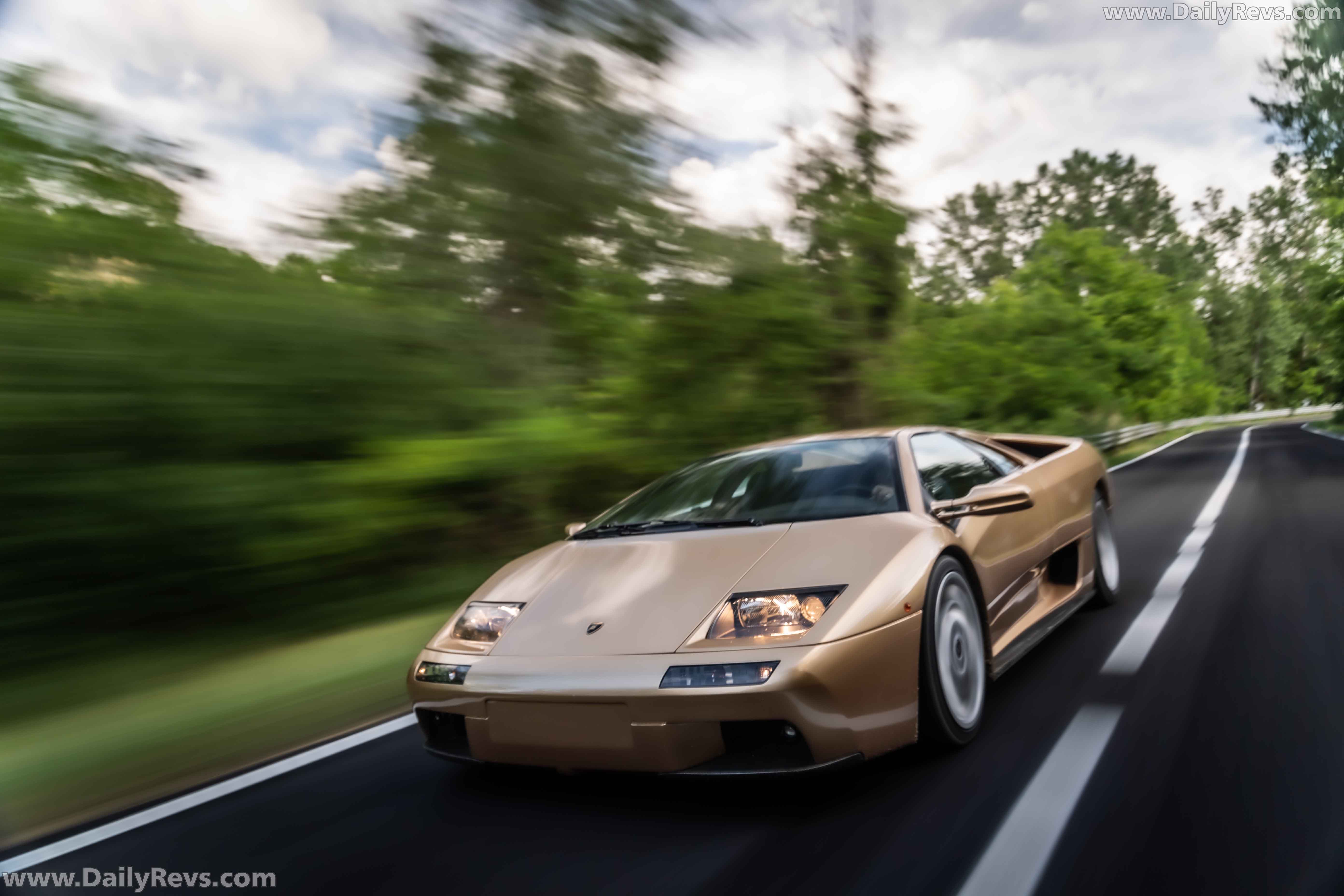 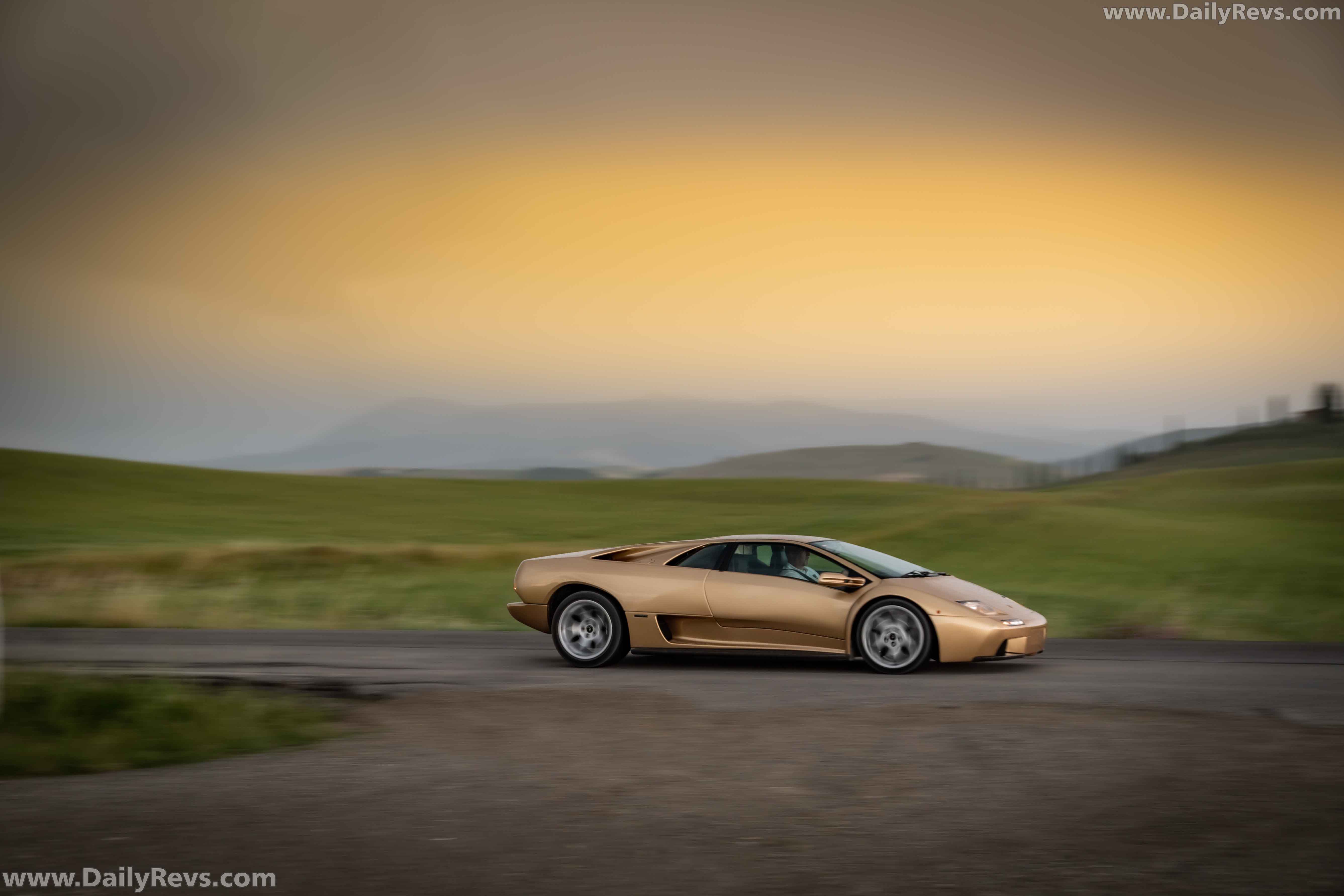 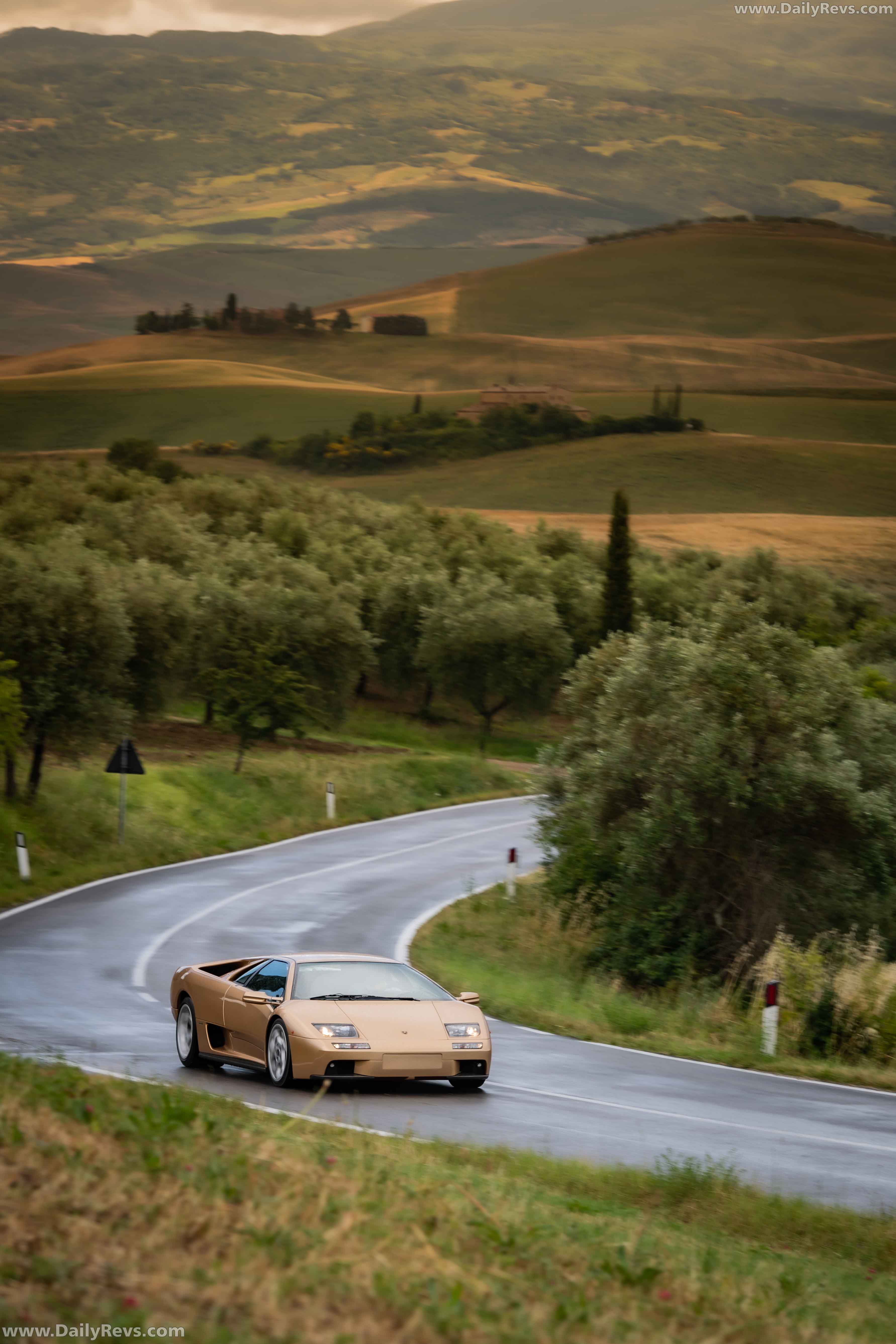 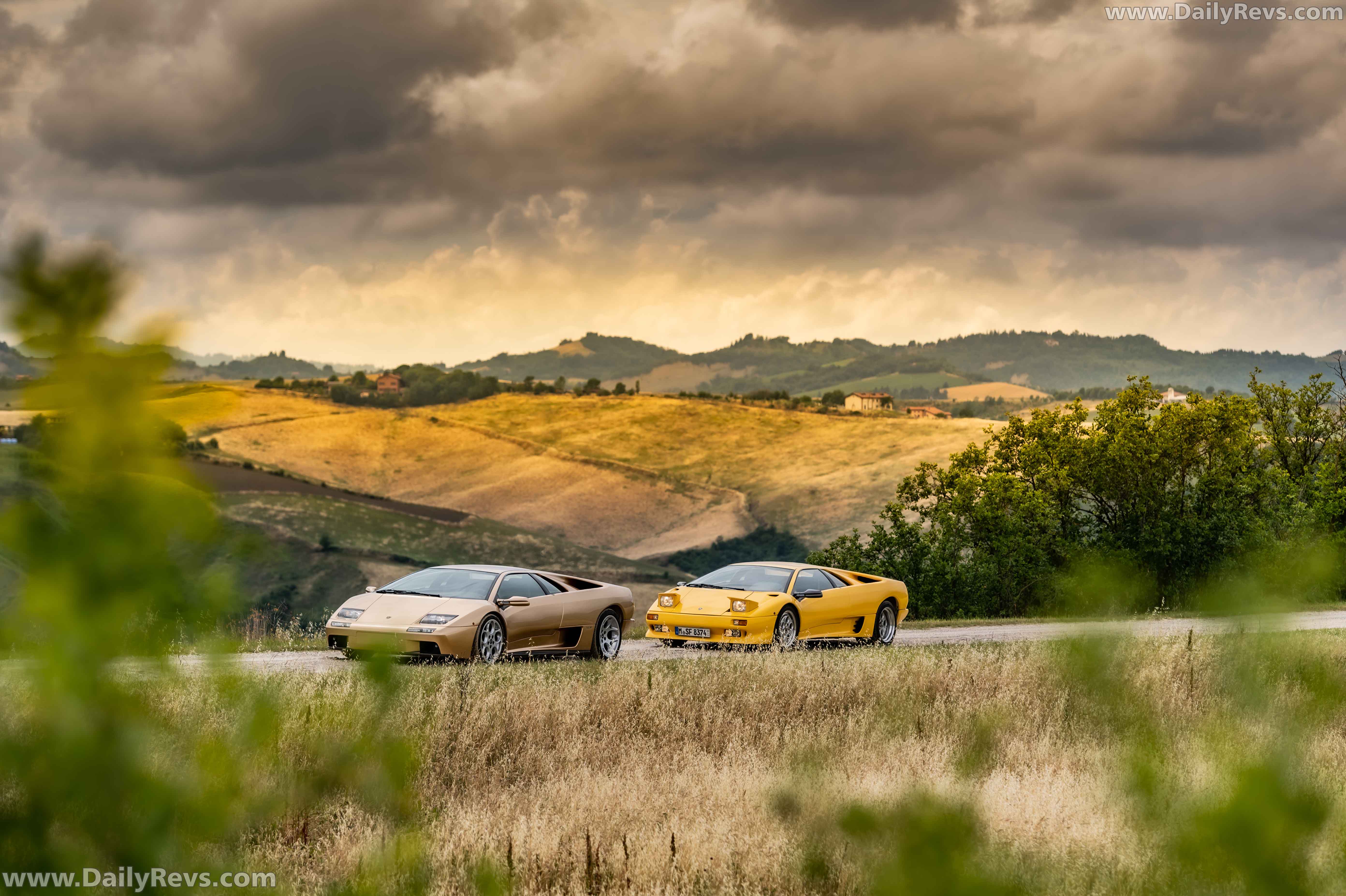 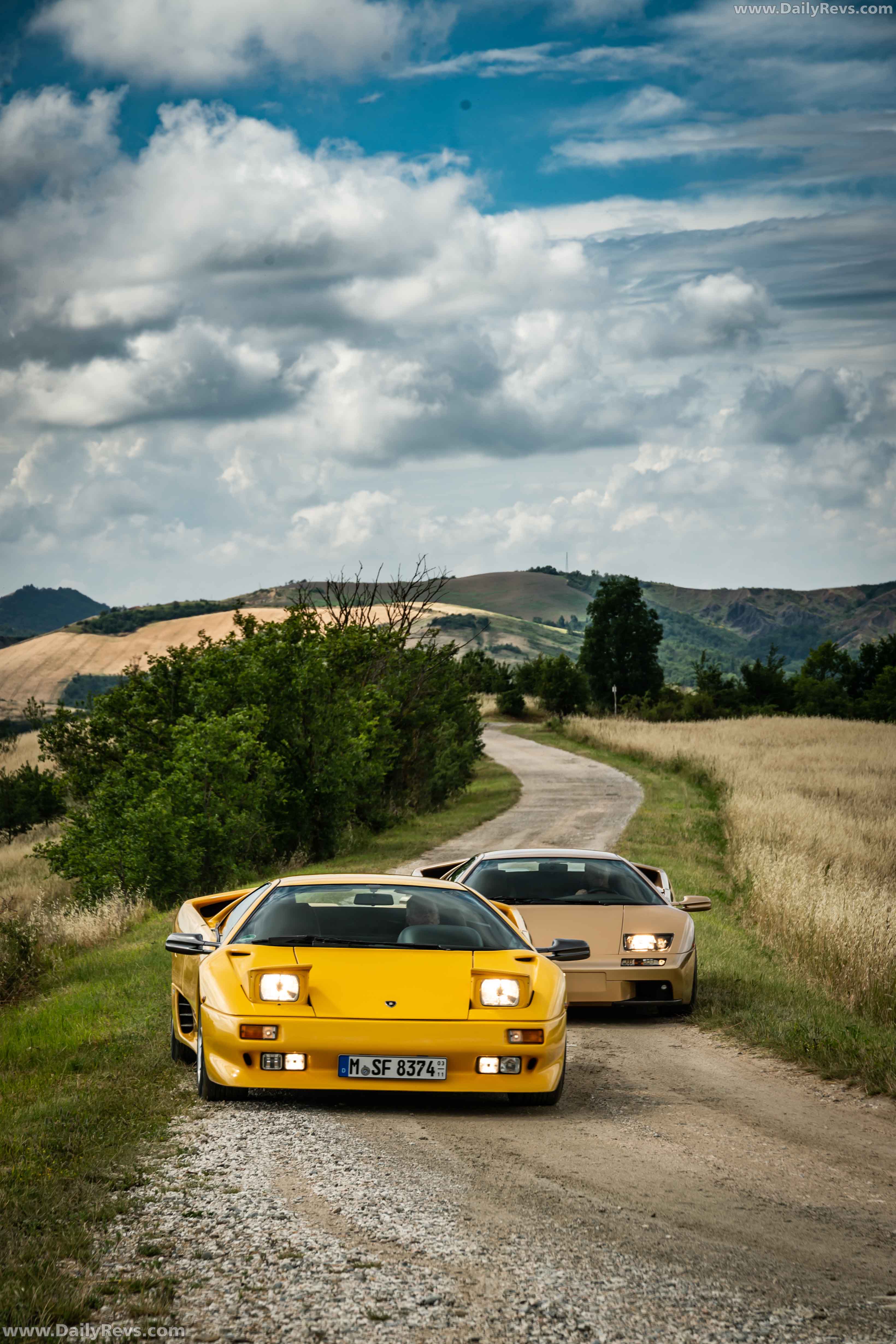 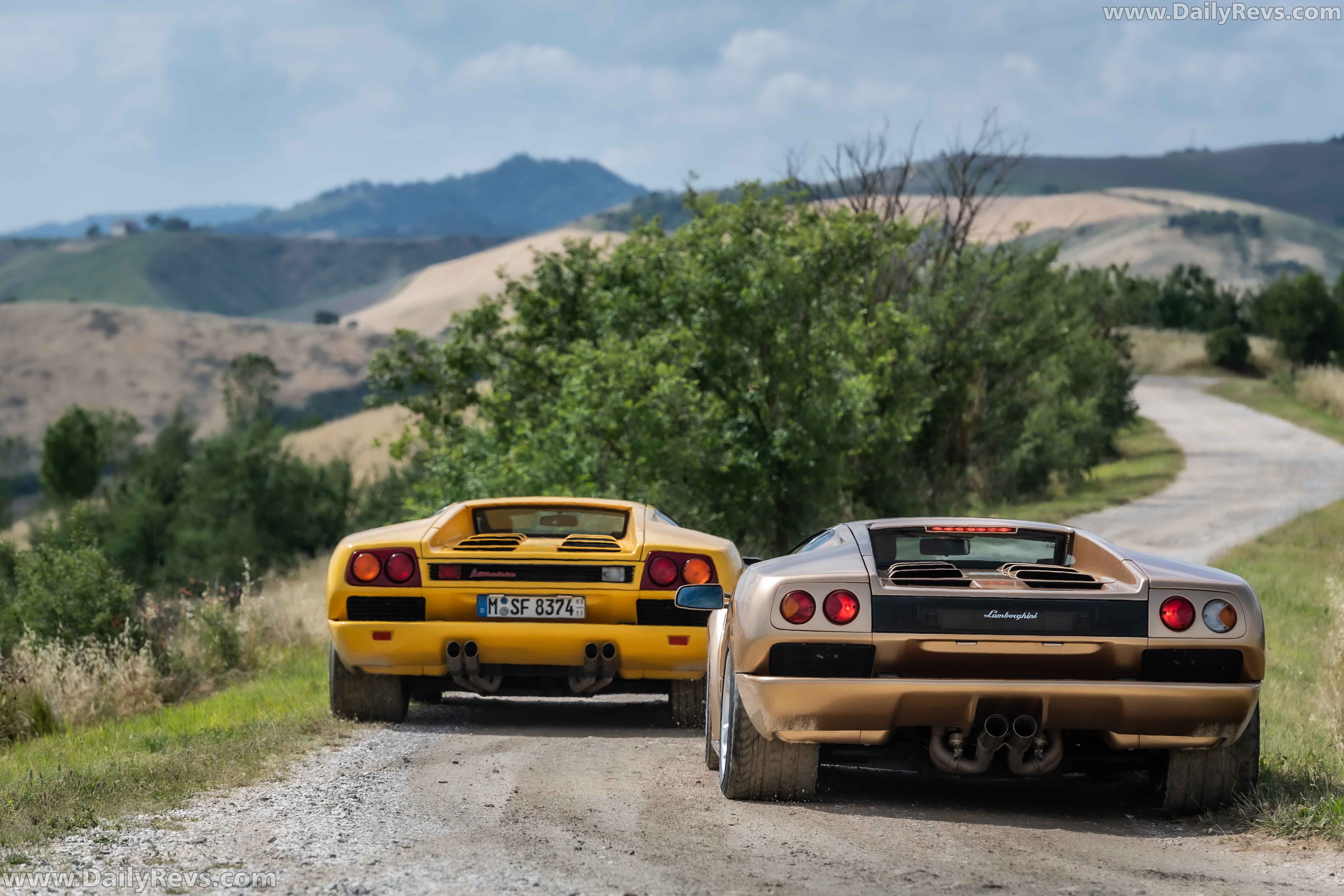 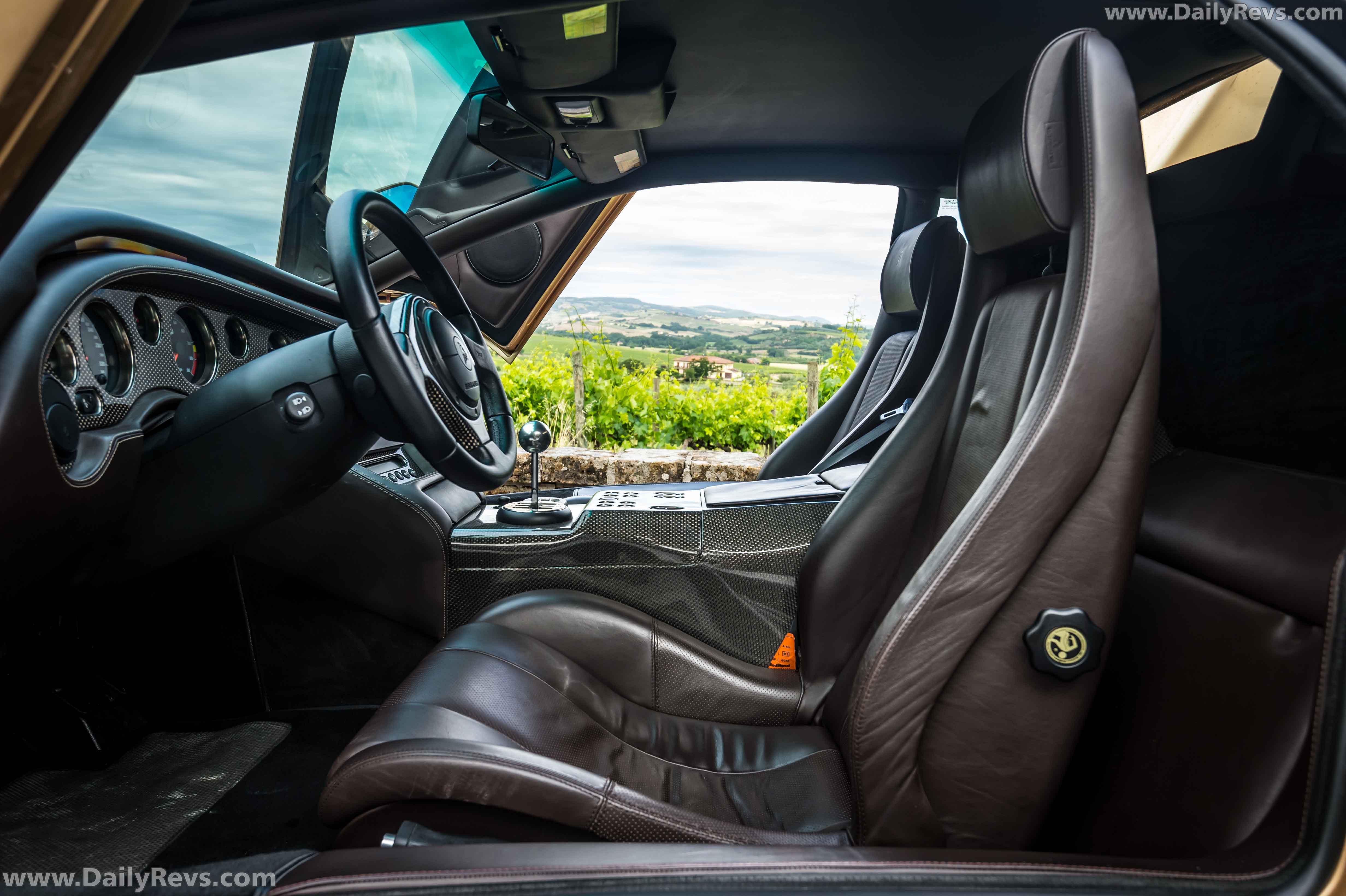 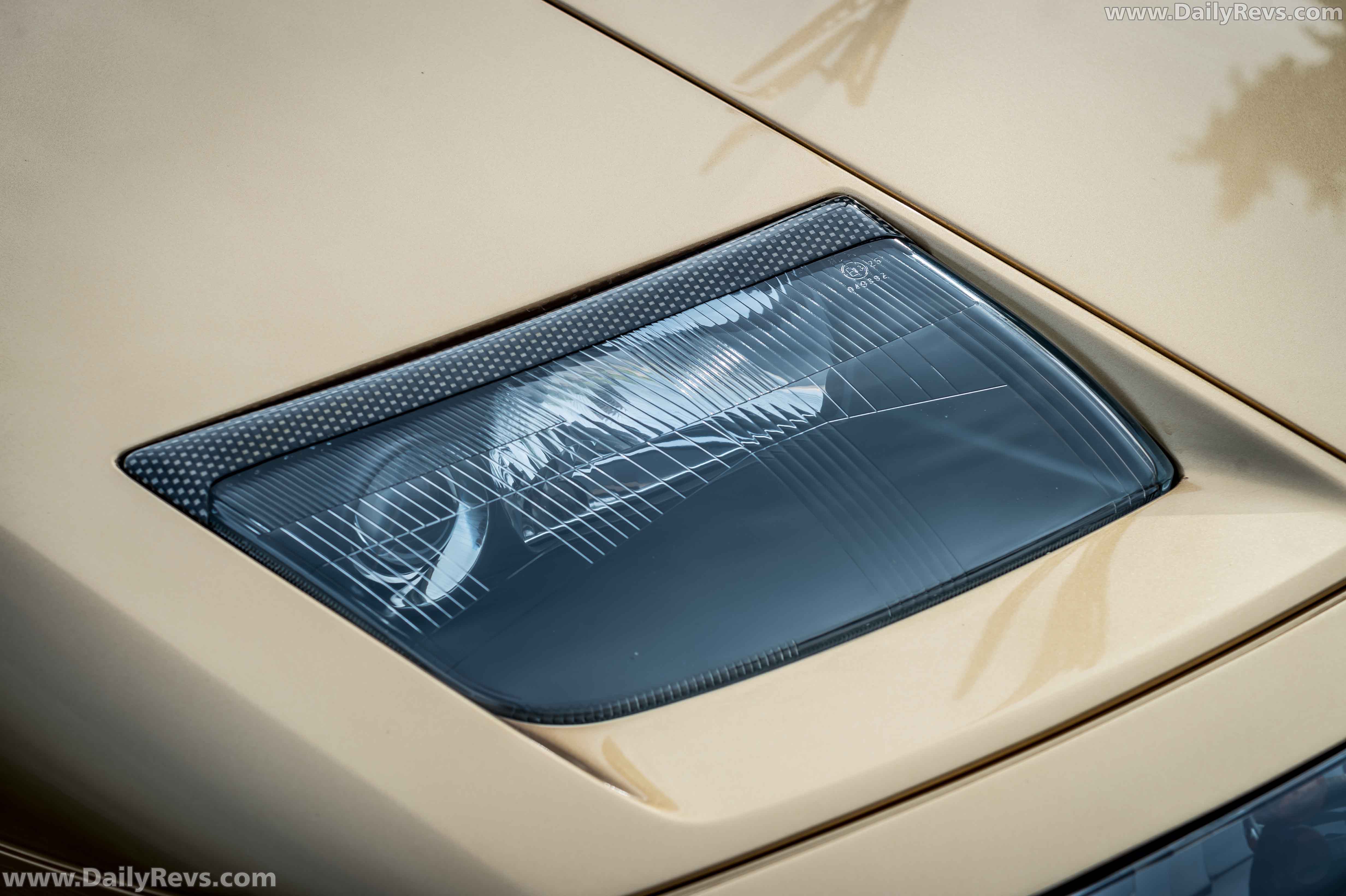 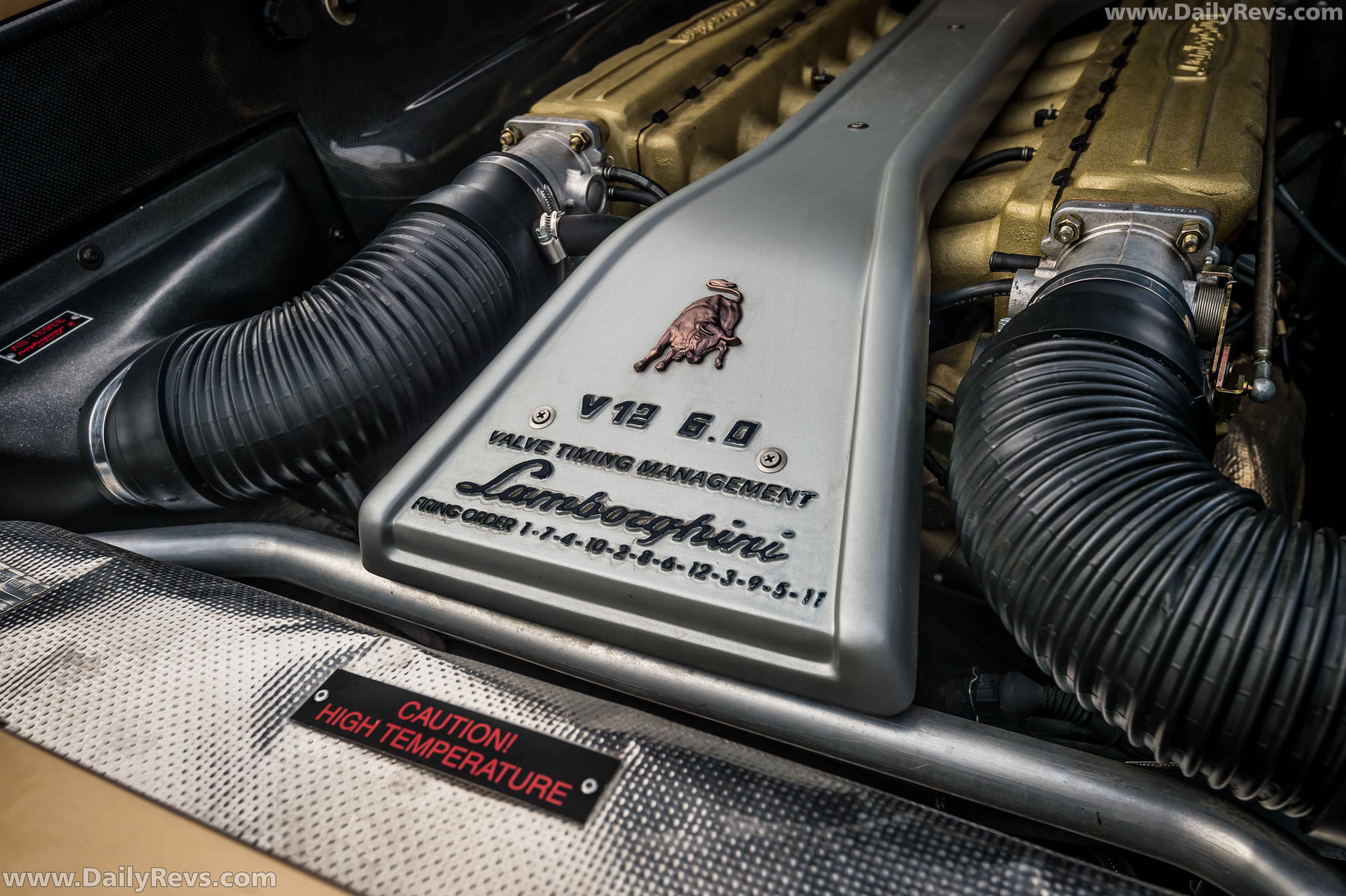 Automobili Lamborghini celebrates the 30th Anniversary of the Diablo this year, one of the most iconic models in the history of super sports cars, and originally on the market from January 1990. You can find more visual details of the 1990 Lamborghini Diablo 6.0 SE gallery by scrolling up.

The Diablo story began in 1985. It was codenamed Project 132, with the aim of replacing the Countach at the top of the Lamborghini range. The clean and aggressive lines are the result of a project by Marcello Gandini that was partially revised by Chrysler’s design center, which in the meantime became the majority shareholder of Automobili Lamborghini. 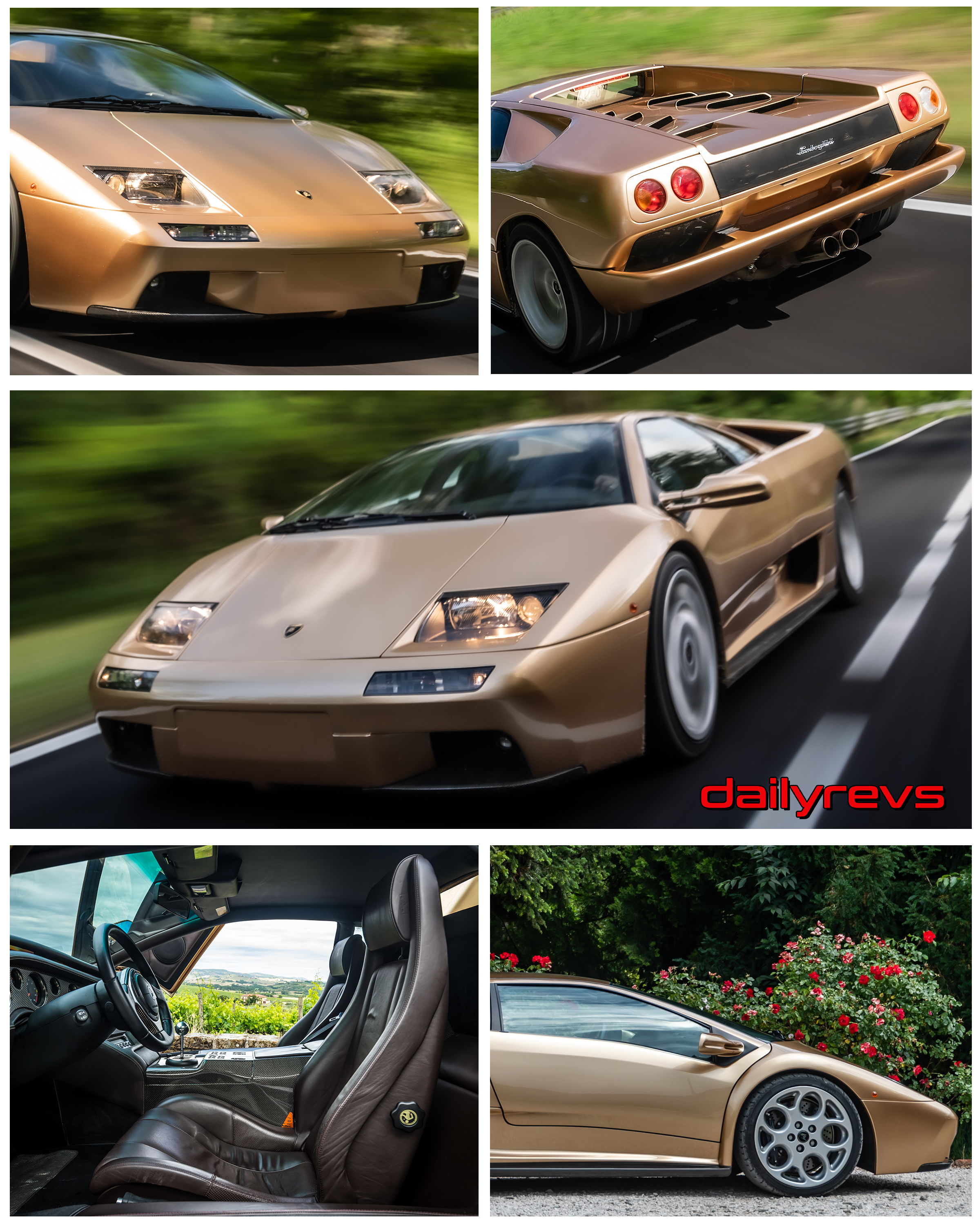 Winning the hearts and appreciation of fans since day one, the Diablo was officially the fastest production car in the world at launch, capable of a top speed of 325 km/h (203.1 mph). Its impressive dynamic behavior was the result of intense development work involving the rally champion Sandro Munari.

The Diablo sports the classic Lamborghini 12-cylinder set-up, with a 5.7-liter engine, four overhead camshafts and four valves per cylinder, equipped with multi-point electronic injection capable of developing 485 HP and 580 Nm of torque, in a rear longitudinal position. Despite being luxuriously finished, with leather interior, air conditioning, electric windows and electrically adjustable seats, the Diablo is still a hard and pure car with traction on the rear wheels only: no electronic driving aids or power steering were available until 1993.

In 1993, Automobili Lamborghini launched the Diablo VT, the first Lamborghini Granturismo to be equipped with four-wheel drive, which also brought a series of mechanical improvements and stylistic changes also to be soon adopted on the two-wheel drive version.  In 1993, the special SE30 series was presented to commemorate 30 years since the birth of the company, with a power increase to 523 HP. The Diablo SV debuted at the Geneva Motor Show in 1995, available only as a two-wheel drive version with maximum power of 510 HP, and with an adjustable rear wing. In December of the same year, the Diablo VT Roadster came to market: Lamborghini’s first 12-cylinder, open-roofed, mass-produced Lamborghini, with slightly revised lines and offered with the four-wheel drive transmission only.

You can find more visual details of the 1990 Lamborghini Diablo 6.0 SE gallery by scrolling up.

In 1999, following the purchase of Automobili Lamborghini by the Audi Group, there was the unveiling of the Diablo SV “restyling” designed by Luc Donckerwolke, Lamborghini’s first in-house designer. It followed the VT and VT Roadster: all three models evoked clear signs of modernization through its revised lines and interior. From a mechanical point of view the engine, now with 529 HP and capable of 605 Nm of torque, was equipped with the variable valve lift system and, for the first time on a Lamborghini, the brakes were completed by ABS.

The Diablo, also launched in special series or for competition with 6-liter engines, was Lamborghini’s most produced car to date with 2903 units in total. It remained available until 2001, when it was succeeded by the Murciélago model.

You can find more visual details of the 1990 Lamborghini Diablo 6.0 SE gallery by scrolling up. 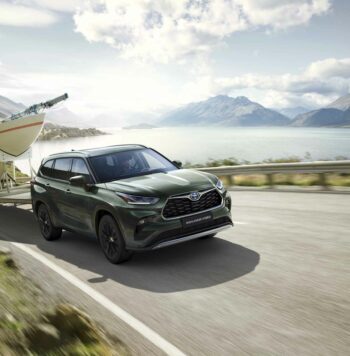 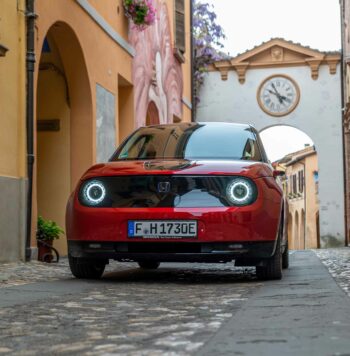 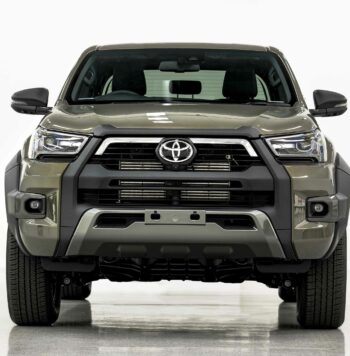