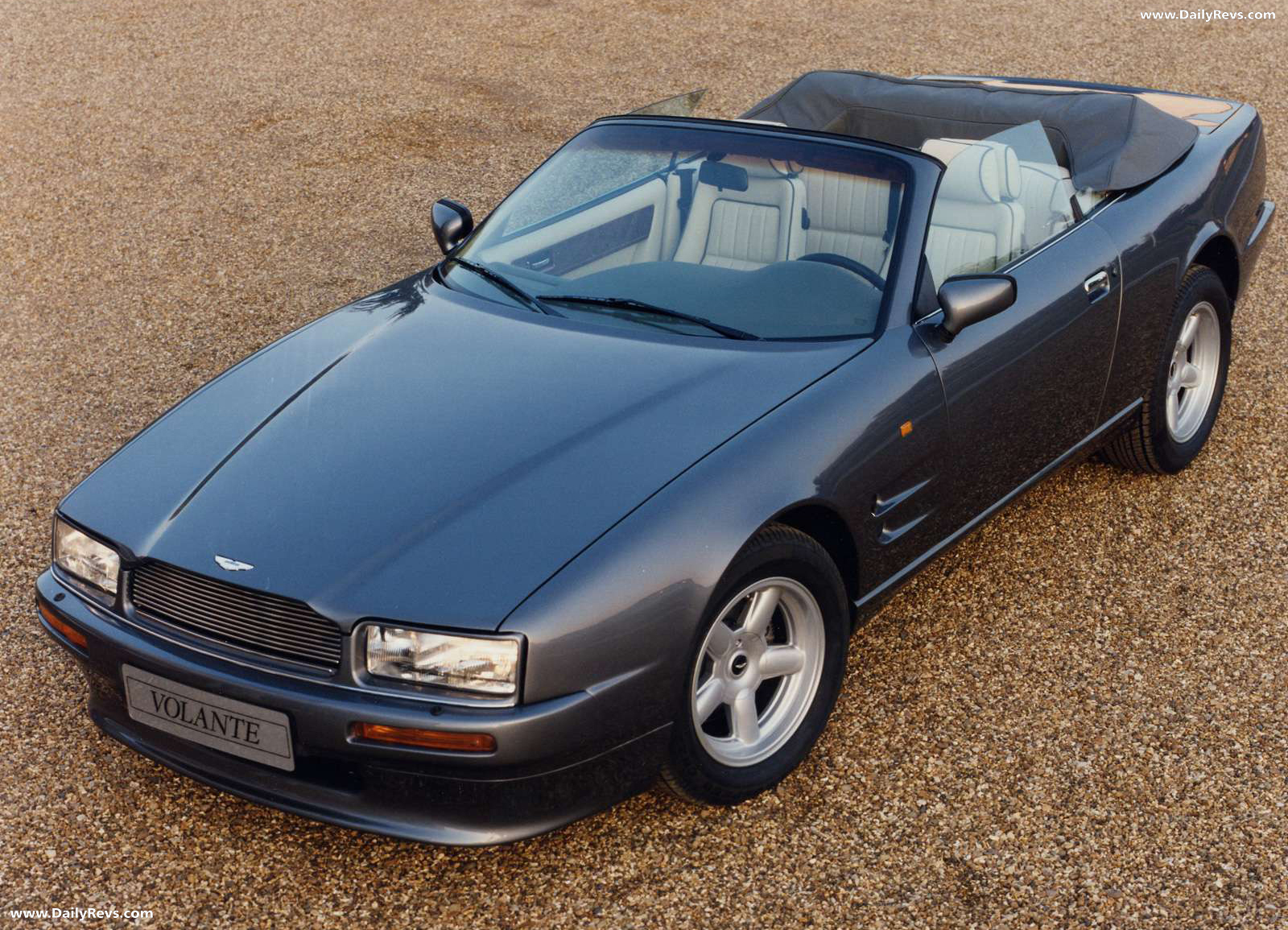 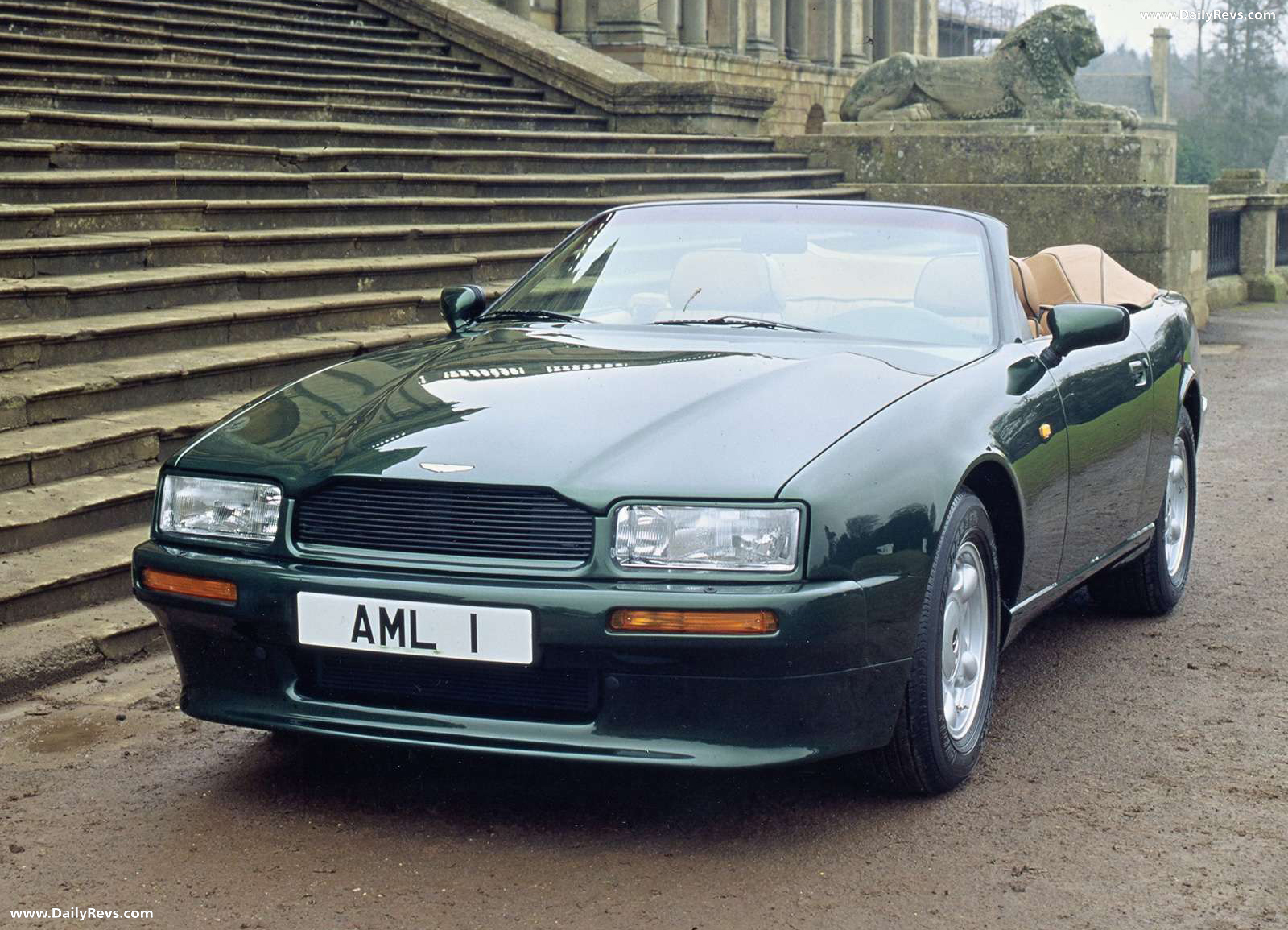 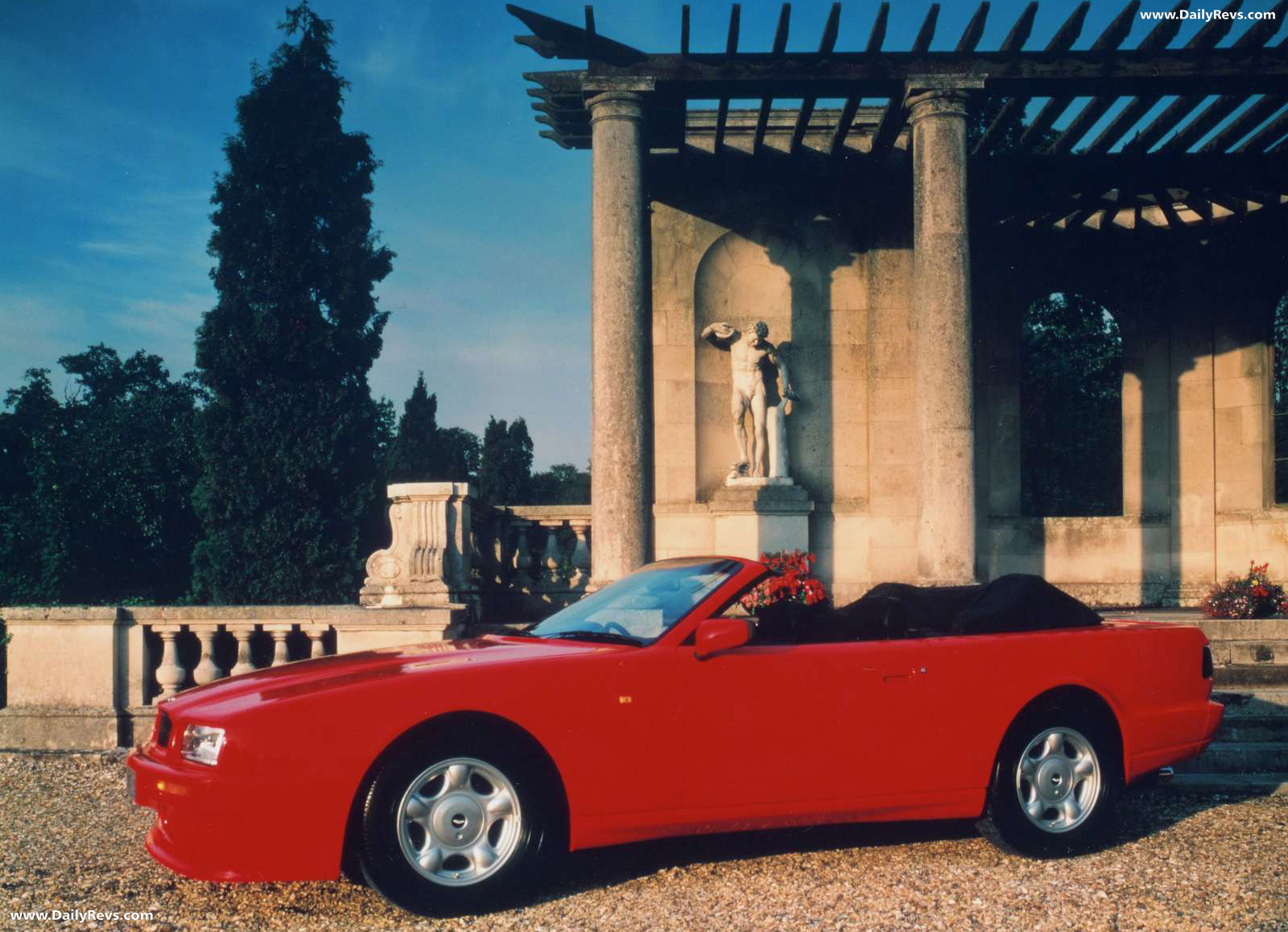 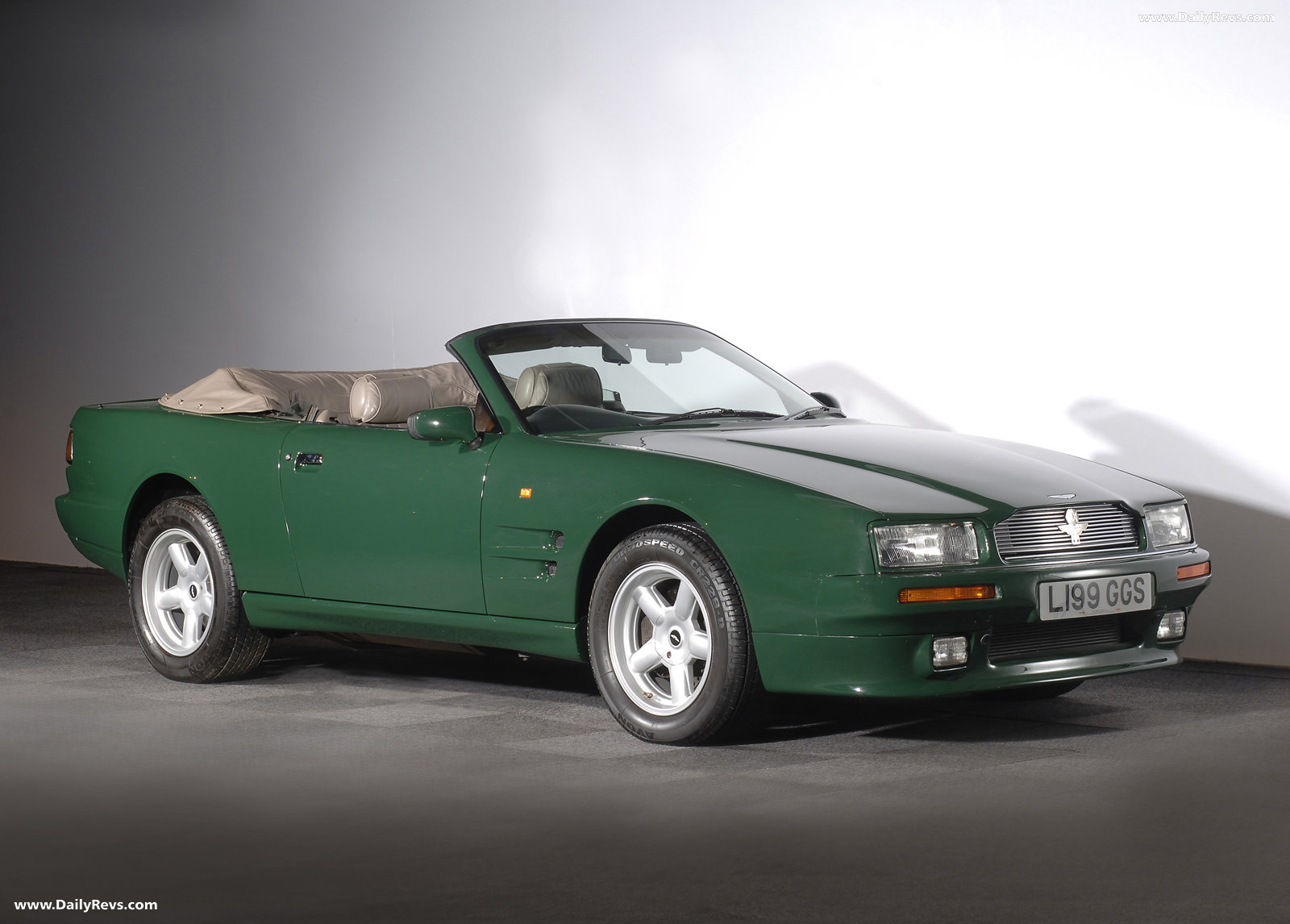 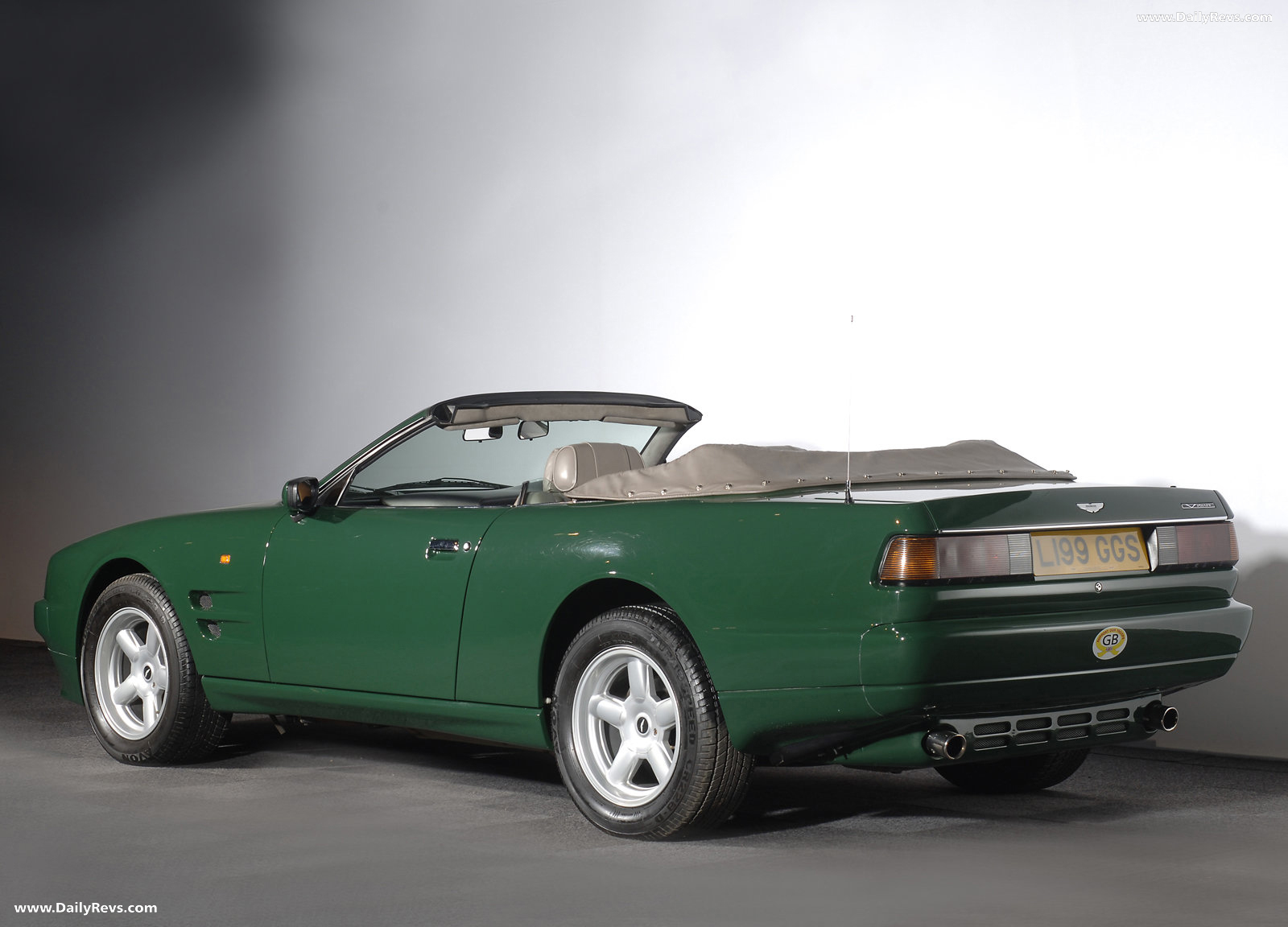 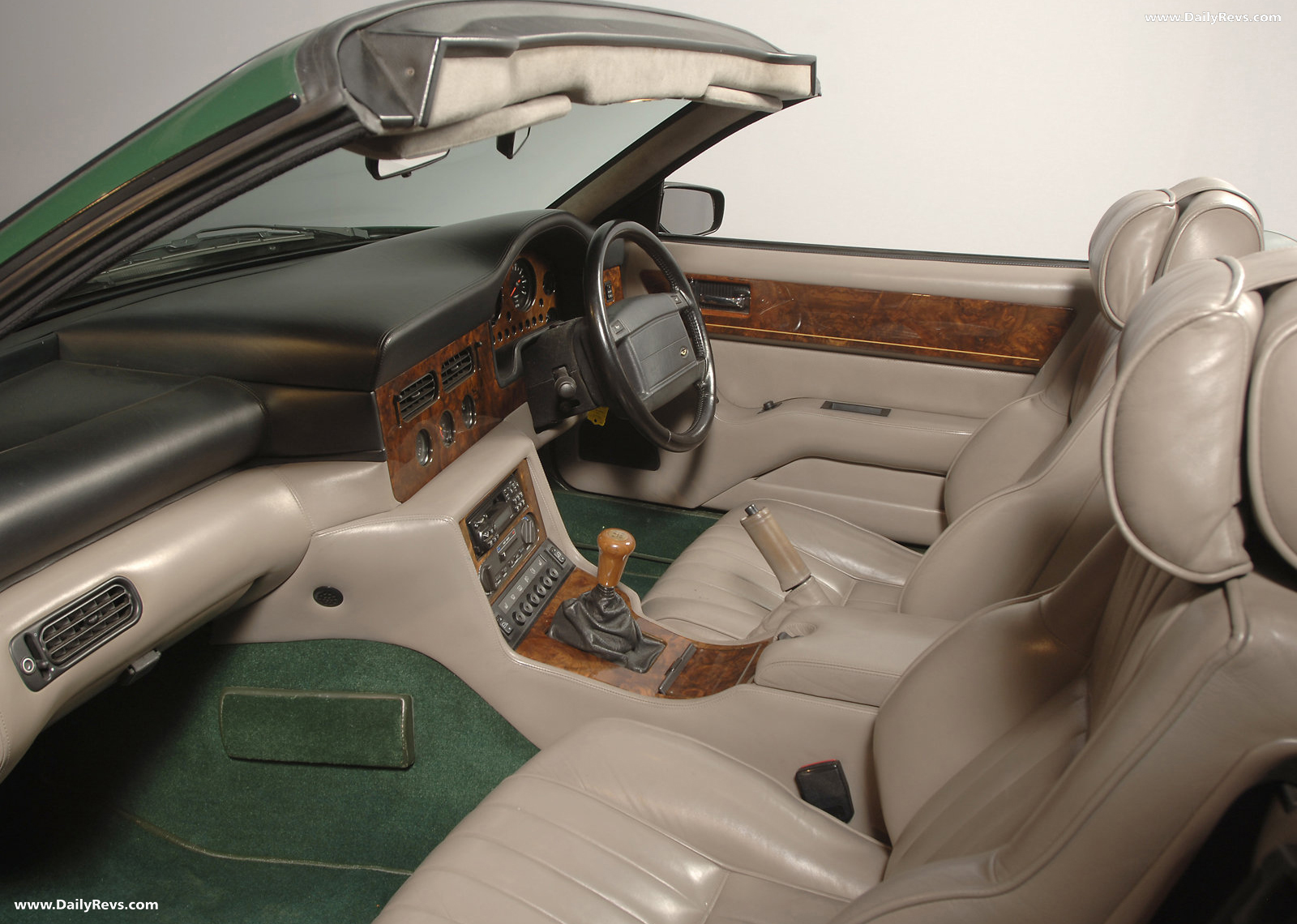 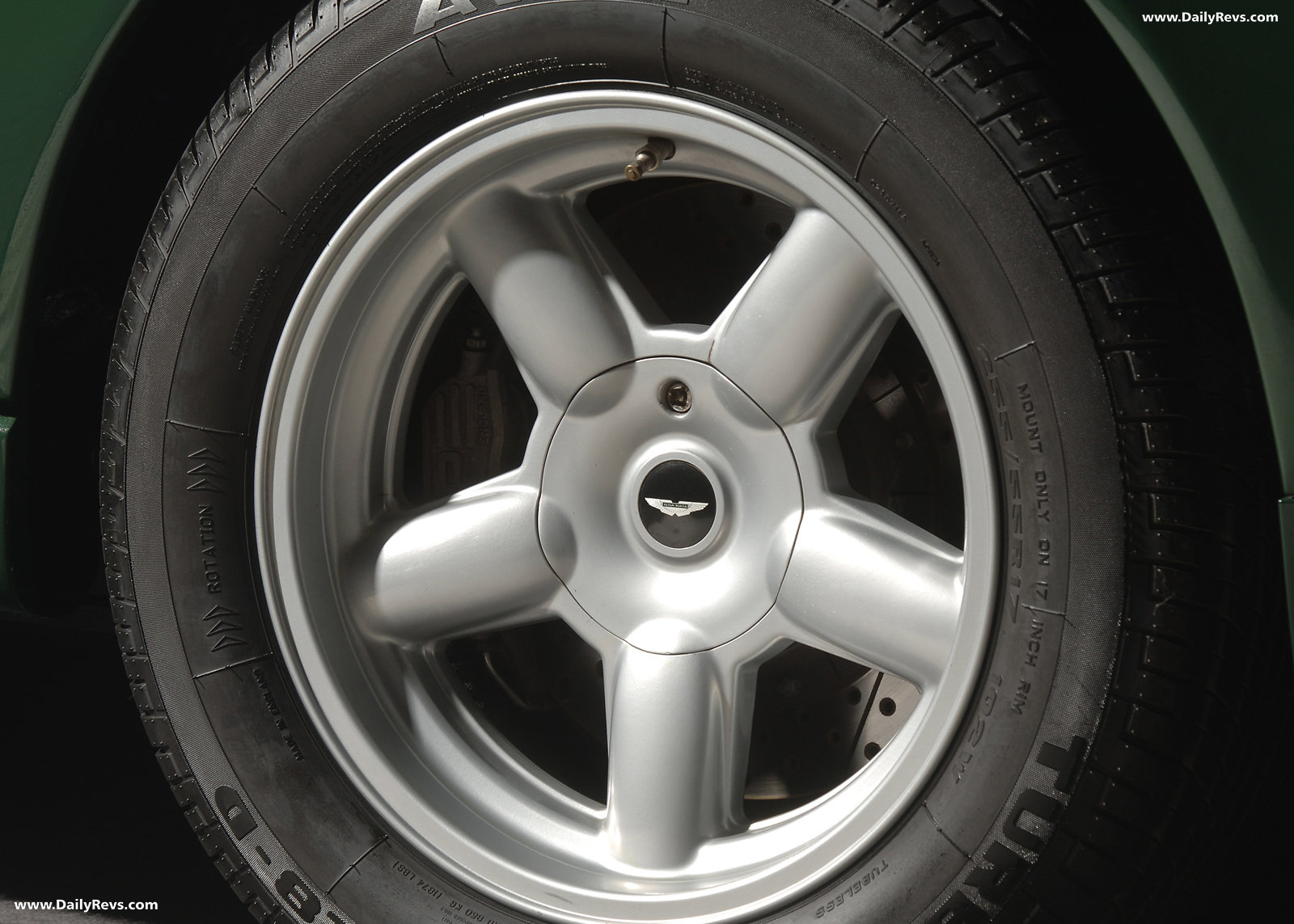 The new engine was developed in co-operation with Callaway Engineering and was fitted with entirely new cylinder heads with four valves per cylinder for better breathing and to overcome power losses inevitable with the use of catalytic converters. This was to allow the engine to run on unleaded fuel anywhere, but particularly in America.

In March of 1992, a 6.3 litre version of the Aston Martin Virage was revealed with a top speed of 174 mph and a 0-60 mph time of 5.4 seconds. Handling and braking was improved and for the first time on an Aston Martin the option of ABS was offered. The chassis was quite a bit different from any previous design although it retained the same basic dimensions for wheelbase and track. But computer aided design (CAD) had enabled the chassis to be refined, lighter yet torsionally stronger. Body changes were minimal with flared wheel arches, revised front spoiler, and an optional rear spoiler.

The Aston Martin Virage Volante made its world premiere at the 1990 Birmingham Motor Show. 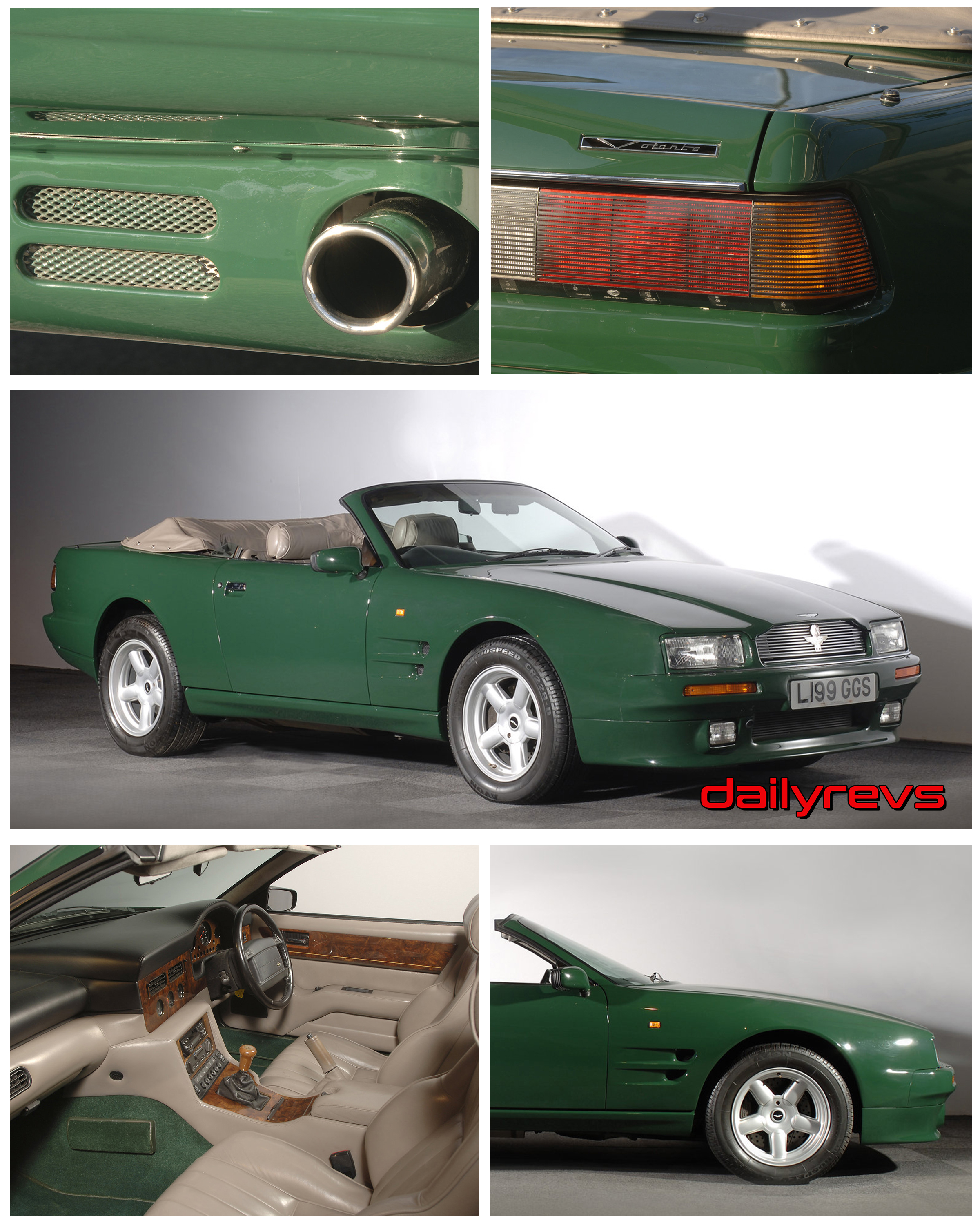 2022 Kia Sorento ‘Edition’
We use cookies on our website to give you the most relevant experience by remembering your preferences and repeat visits. By clicking “Accept”, you consent to the use of ALL the cookies.
Learn MoreYes, I accept
Manage consent