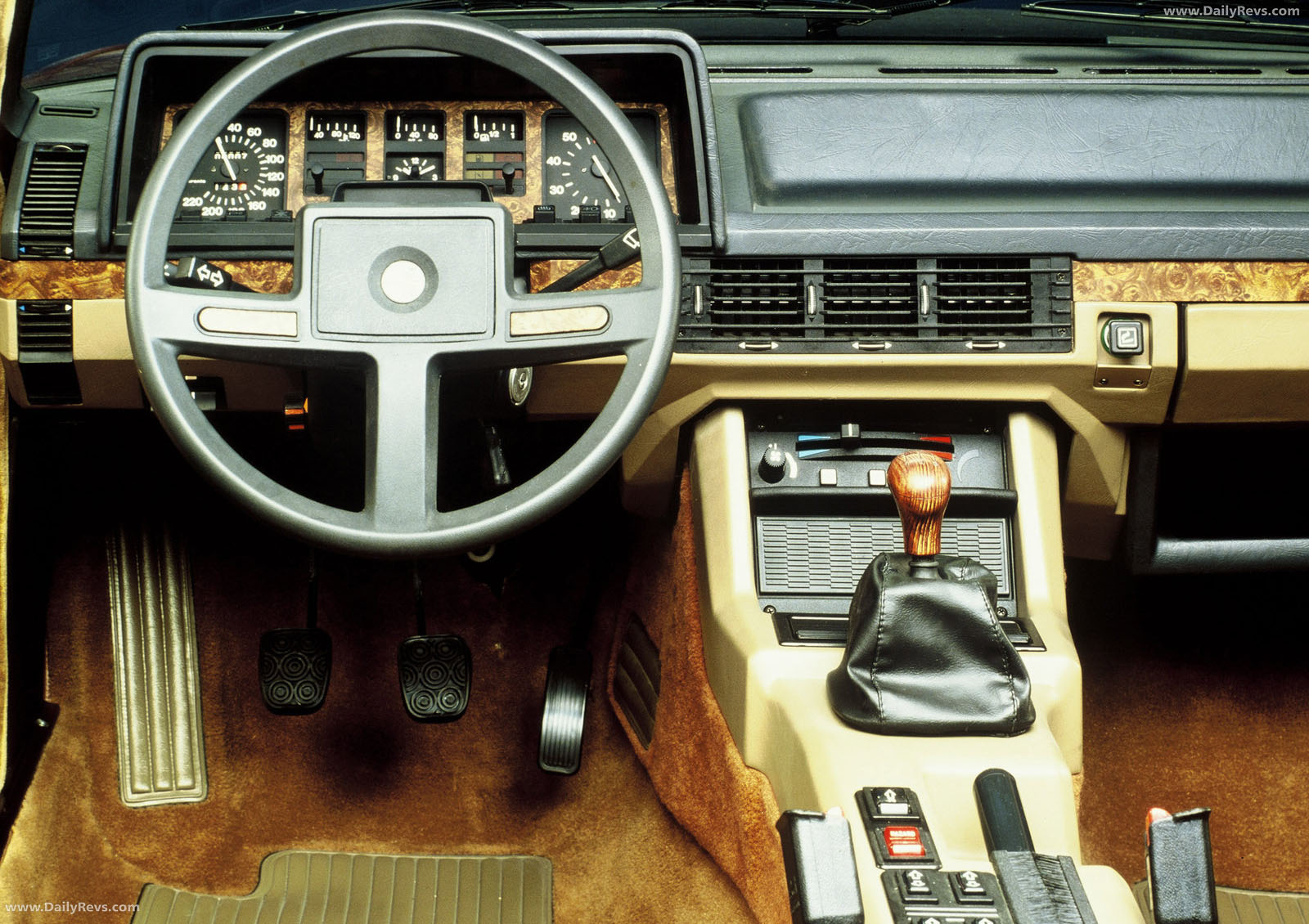 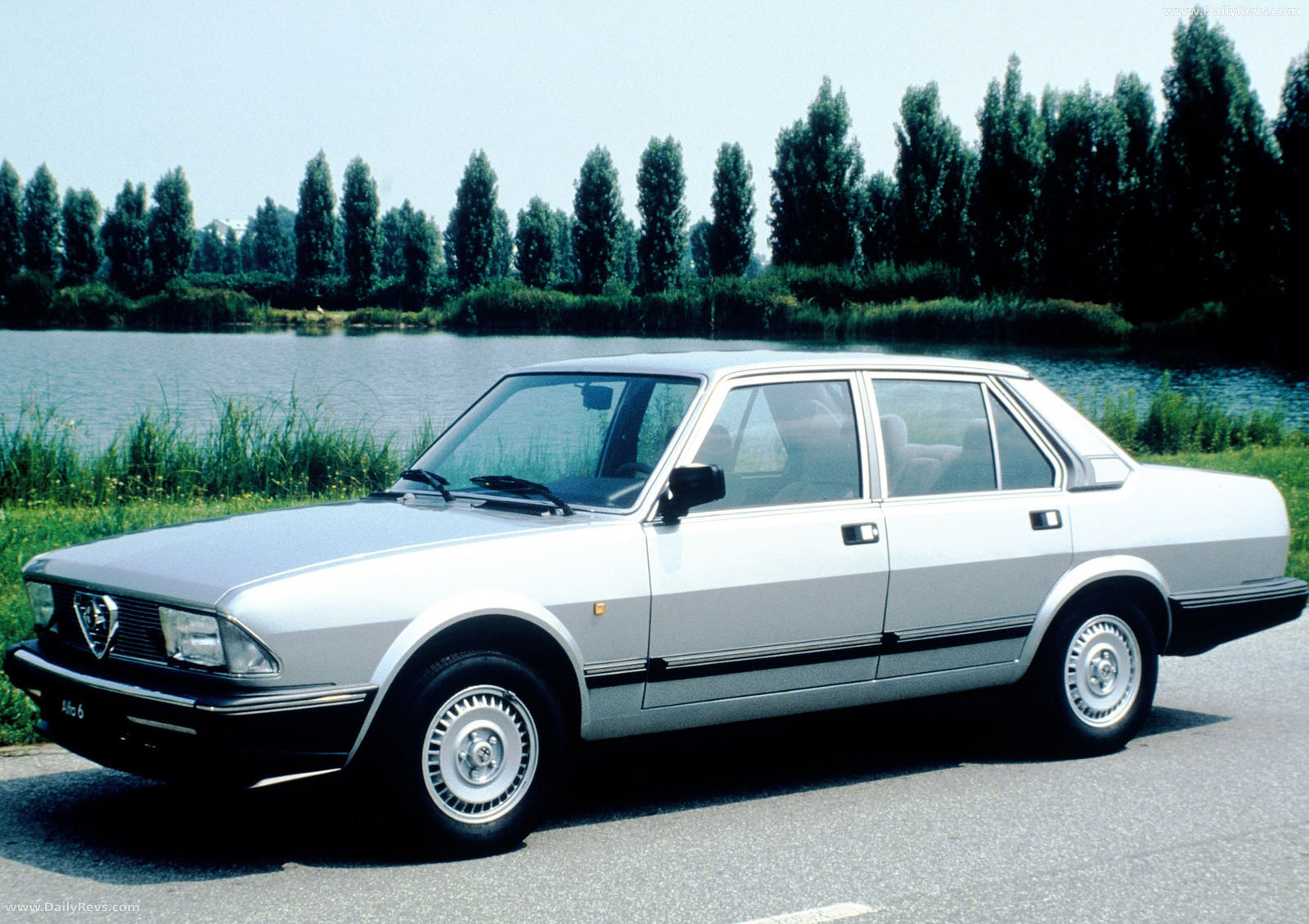 The Alfa Romeo Alfa 6 was a executive car produced by the Italian manufacturer Alfa Romeo from 1979 to 1986.

On its launch in 1979, the Alfa 6 was the flagship of the Alfa Romeo range. The four-door body was fairly conventional and used a similar style to the existing Alfa Romeo Alfetta, and in fact both vehicles share a great number of parts, and share door panels; actually, design work on the 6 was done prior to the Alfa Romeo Alfetta, but the fuel crisis of 1973 delayed further development and led to the 6’s belated 1979 debut. The styling was not particularly aerodynamic but the drag coefficient was a somewhat respectable 0.41. Power came from an all-new 2.5 V6 engine which generated 158bhp at 5,600rpm using a total of six carburettors and a single, belt driven camshaft in each cylinder head. Power steering, power windows, centralized door locking, electrical exterior mirrors and a 25% limited slip differential were standard, making the Alfa Romeo Alfa 6 competitively priced compared to similar sedans of that time (where such equipment typically was a costly extra). The car was also designed to set new standards in safety (it had, for example, a shock sensor in the trunk which would cut off the fuel supply in case of a crash).

In 1983 the car was revamped, with single square headlights replacing the twin round units, new bumpers, a new grille and new trim around the rear lights. Minor interior changes were also carried out, whilst mechanically the engine’s six carburettors were replaced by Bosch L-Jetronic fuel injection, with the power remaining at 158bhp. This revamp also saw the introduction of two new engines, a 2.0 version of the existing V6 engine (which retained the carburettors) and a 2.5 litre VM 5 cylinder turbodiesel.

The Alfa Romeo Alfa 6 was the first Alfa Romeo to have a fully zinc-plated body. However, the galvanization proved to be of very low quality, which actually caused the Alfa 6 to rust even faster than previous Alfa Romeos (the brand was already being well-known for having rust issues). The car was also known for problems regarding the alternator, which in early models deteroirated rapidly and needed to be replaced every few months. The Alfa Romeo Alfa 6’s reliability and rust issues, coupled with its relatively small production (only 12,070 examples were produced), mean it is now a very rare car, particularly outside of Italy. 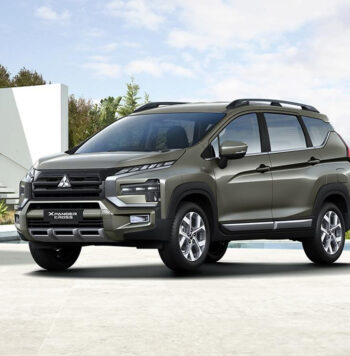 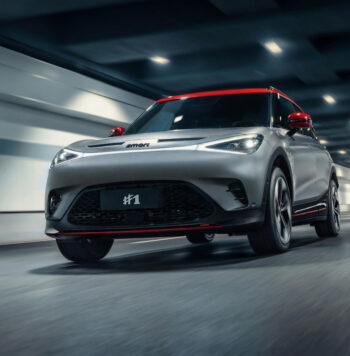 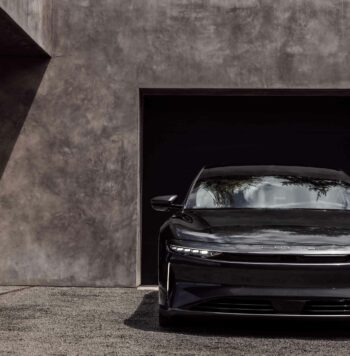