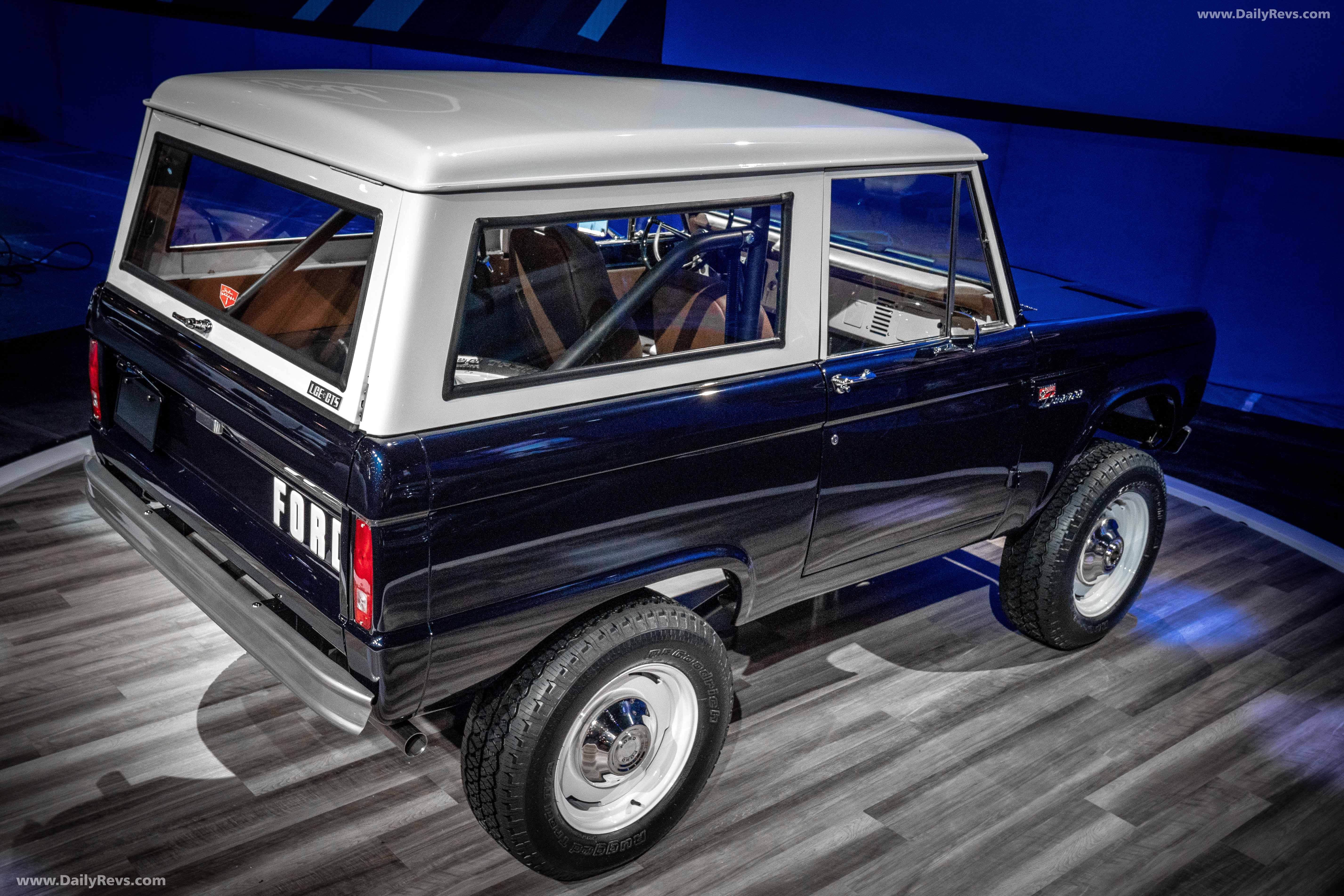 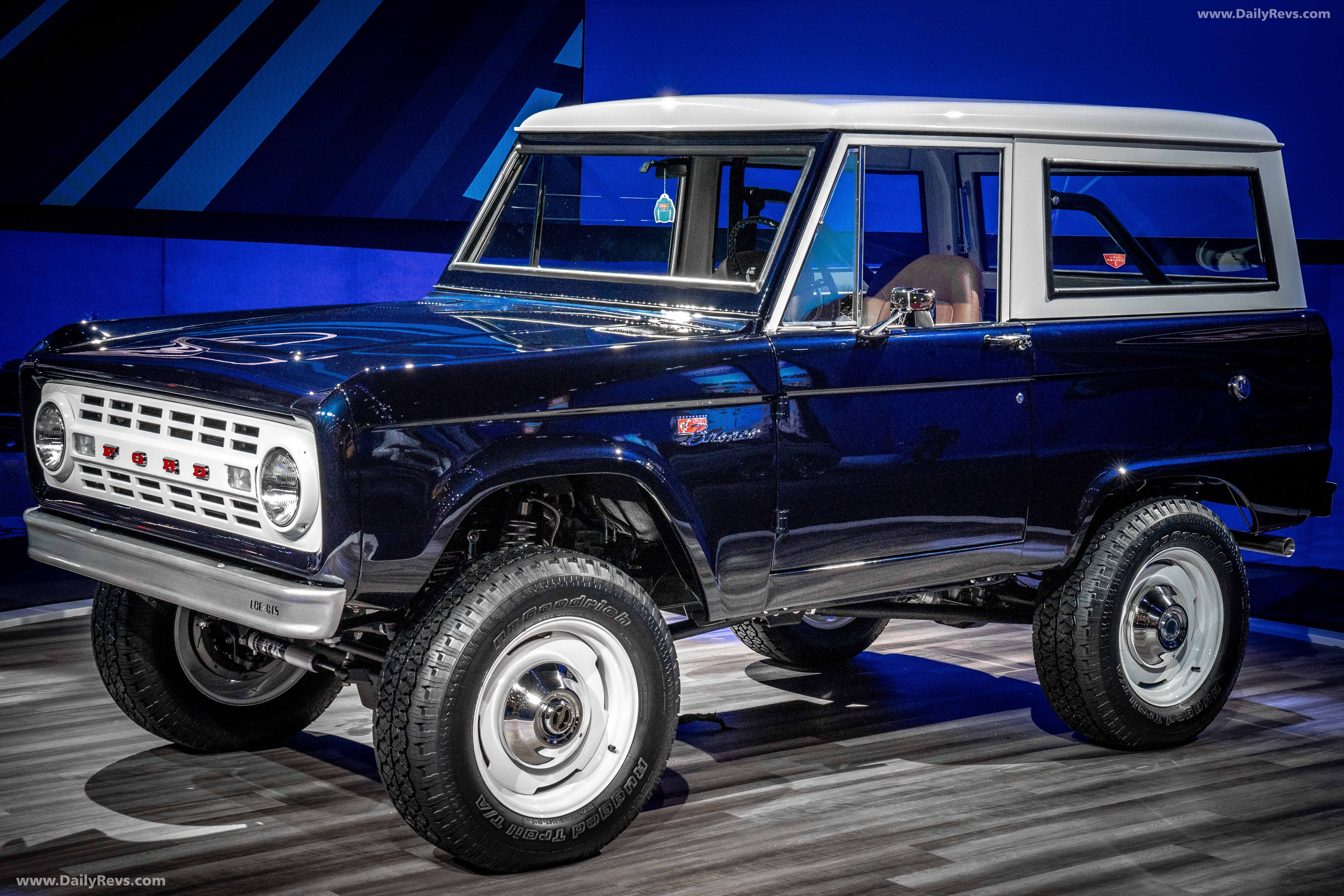 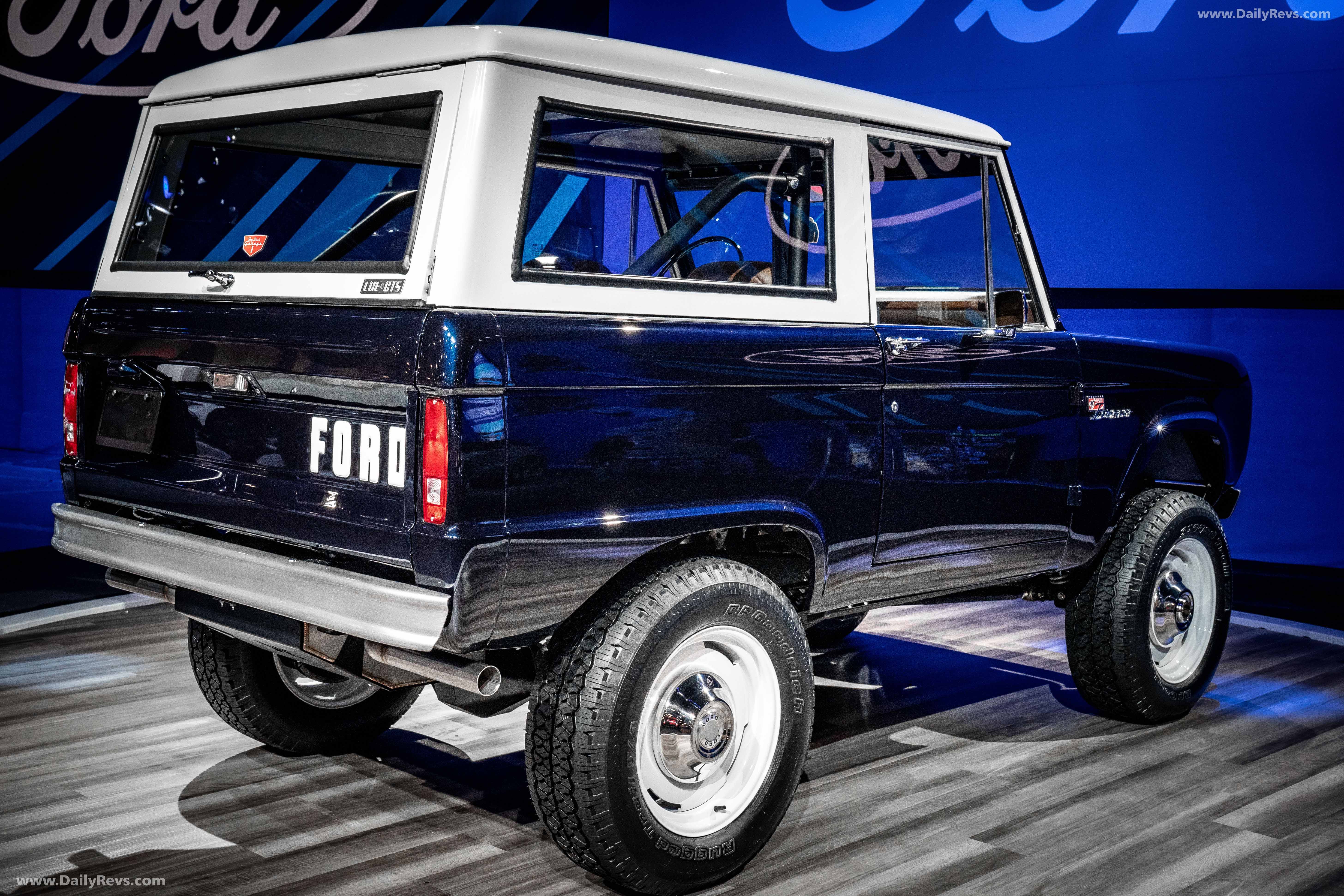 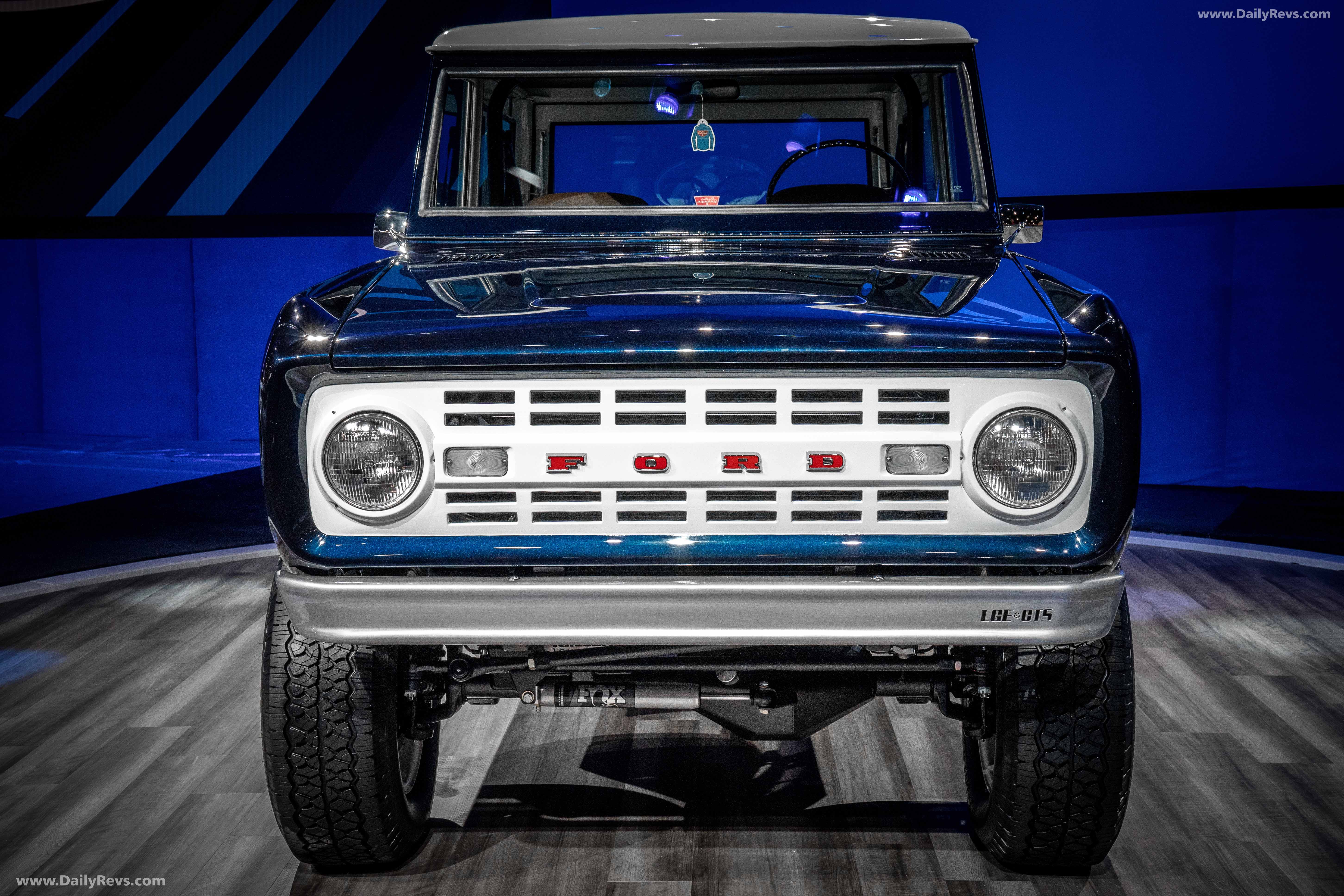 In terms of gag gifts, it was a good one – perfect, in fact, for a classic car enthusiast. Now years later, it will finally get the attention it deserves.

The 1968 Ford Bronco wagon was left for Jay Leno as a joke, arranged by fellow late-night TV host Craig Ferguson to be parked in Leno’s spot on the eve of his last taping. Ferguson was unaware of the iconic status of the Bronco – and had no idea how highly sought after these models are. But long-time car collector Leno knew. He happily accepted the gift which ended up sitting in his garage unrestored until recently.

A project years in the making, the announcement of the new Bronco spurred many discussions when anyone from Ford would visit Leno’s garage. The effort to restore the vehicle finally materialized early this year with Ford Performance and SEMA Garage leading a collaborative team to give it new life.

The upfitted and newly restored 1968 Bronco will be on display at the 2019 SEMA show. 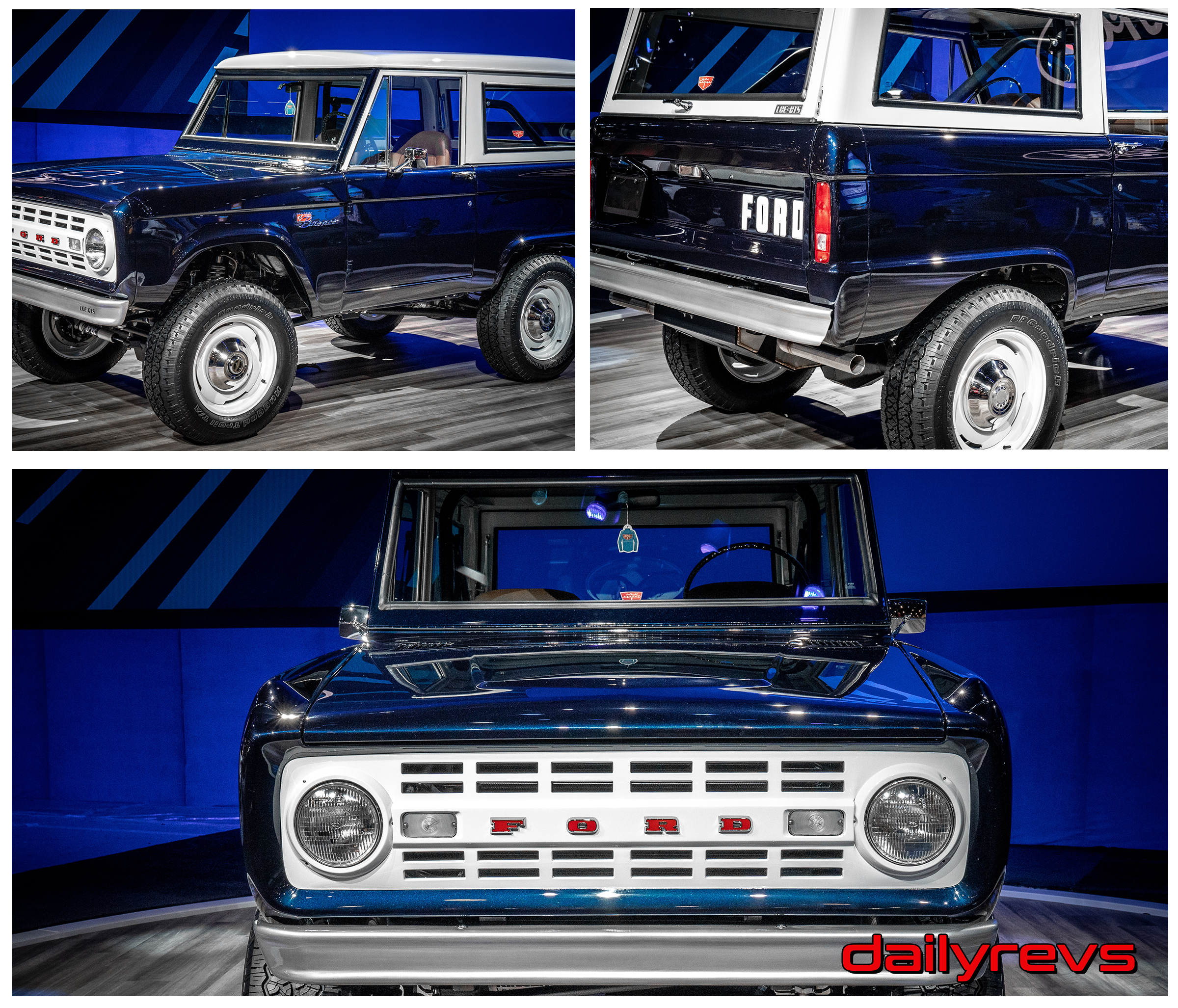 Ford Performance worked with some of the industry’s restoration all-stars to bring that Bronco back to its former glory – and then some. The Bronco has been outfitted with the heart of the all-new Mustang Shelby GT500, the most-powerful street legal Ford ever.

“Bronco was an iconic vehicle that was many things to many people,” said Leno, now host of Jay Leno’s Garage on CNBC. “The Bronco was bought to use on the farm or to take your date to the prom and was comfortable in any of these environments. The idea of having a classic Bronco upgraded with modern handling, performance and braking really makes it the best of both worlds.”

A stellar team of outfitters and tuners incorporated all of these custom pieces into restoring Leno’s 1968 Ford Bronco: