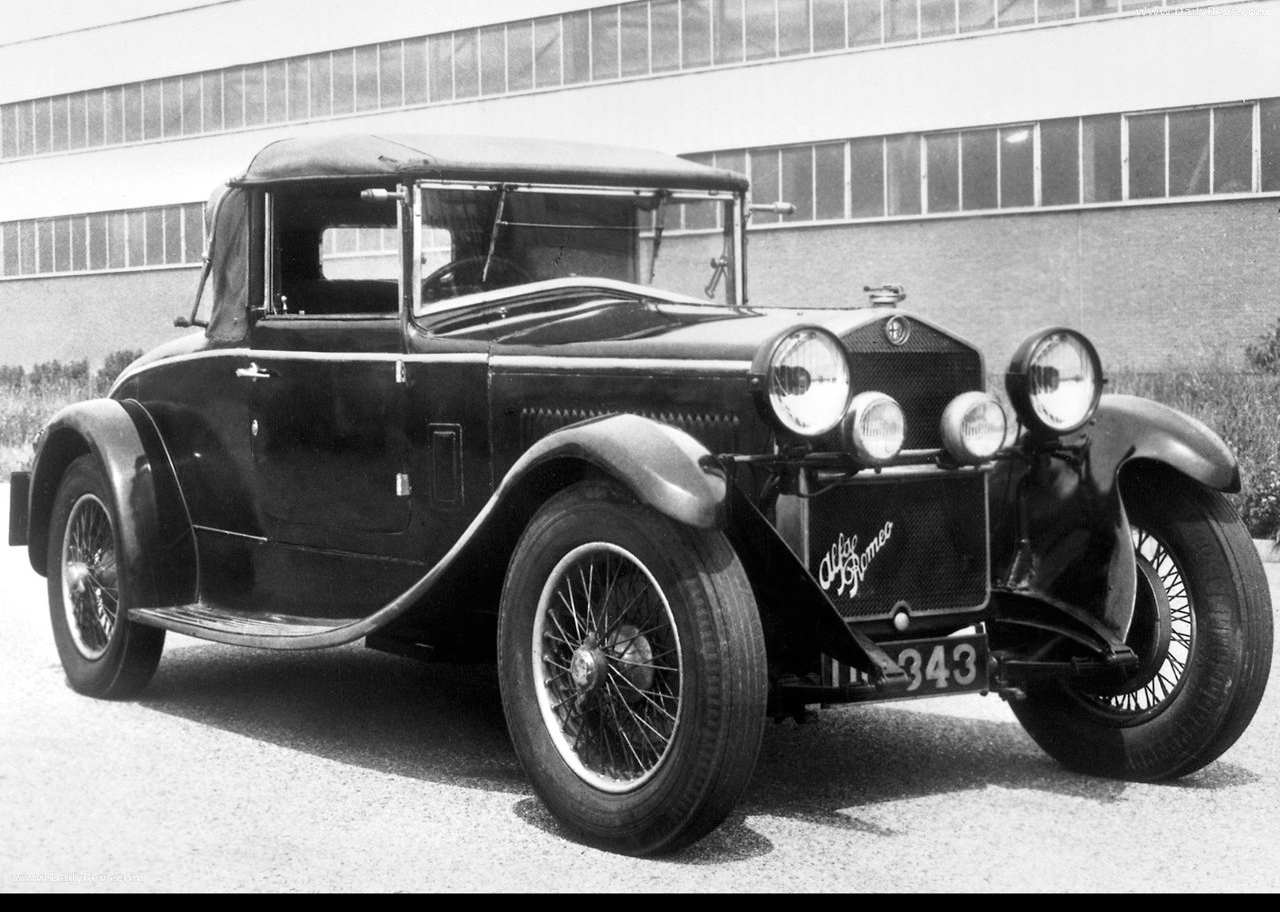 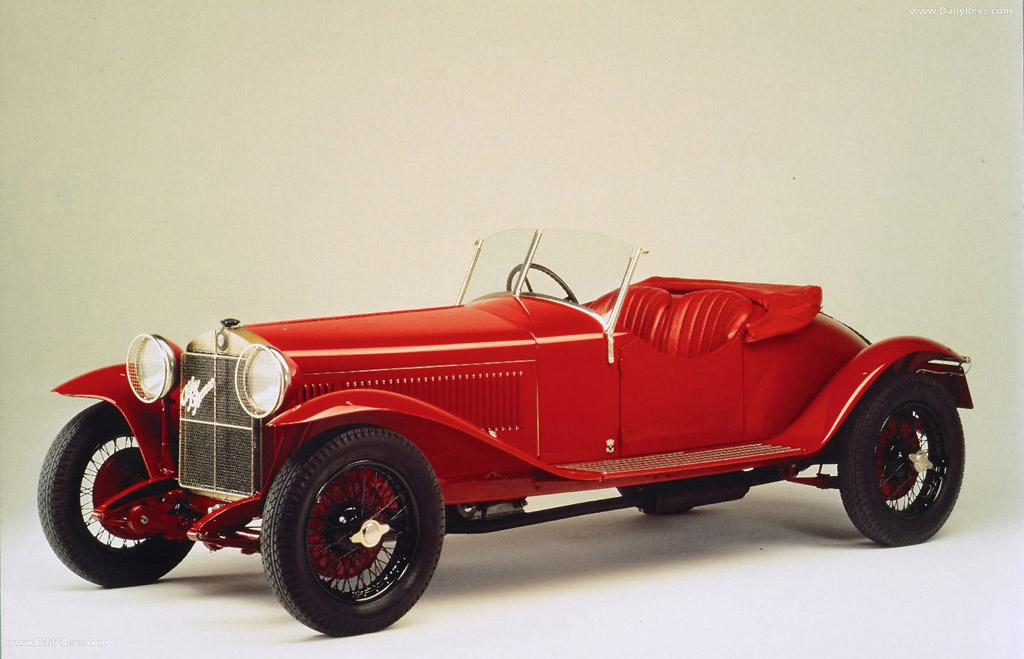 The Alfa Romeo 6C name was used on road, race and sports cars made between 1925-1954 by Alfa Romeo. 6C refers to a straight 6 engine. Bodies to these cars were made by coachbuilders such as James Young, Zagato, Touring, Castagna, and Pininfarina. Starting from 1933 there was also a 6C version with a factory Alfa body, built in Portello.

In the mid-1920s, Alfa Romeo RL was considered too large and heavy, so a new development began. The Alfa Romeo 6C 1500 was introduced in 1925 at Milan, production started 1927, with the P2 Grand Prix car as starting point. Engine capacity was now 1487 cc, against the Alfa Romeo P2‘s 1987 cc, while supercharging was dropped. First versions were bodied by Young and Touring.

In 1928, a Alfa Romeo 6C 1500 Sport was released, with a dual overhead camshafts engine. Its sport version won many races, including the 1928 Mille Miglia. Total production was 3000 (200 with DOHC engine). Ten copies of a supercharged (compressore, compressor) Super Sport variant were also made.

In many ways, Alfa Romeo created the first Italian sports car with the design and manufacture of the 6C 1500. This series transferred Grand Prix technology into road cars without sacrificing practicality. Later evolutions of the model also became very successful in motor sports and it was Scuderia Ferrari’s first customer car. Our feature example, chassis number 0231191, is the earliest surviving 6C 1500 Zagato Spider. It is an ideal pre-war sports car, having lightweight construction without overly-complex engineering.

Much of the 1500s success was due to the famous Fiat engineer Vittorio Jano. The bosses at Alfa Romeo including Nicola Romeo were impressed with Jano’s P2 grand prix car and let him design a production version from the ground up. He knew that the new car would have to incorporate designs that made the P2 a success on the track while at the same time considering large production, model scalability and everyday usability. Despite the enormity of the task, Alfa Romeo game him complete control over the design. This would prove to be a wise decision: the model became Alfa Romeos most successful and underwent a stepwise evolution that eventually won all the great road races leading up to the immortal 2.9.

The intention was to replace Alfa’s fading R.L. and R.M. models which had procured victories at events like the Targa Florio. These were durable, but the pushrod engine by Giuseppe Merosi was lagging behind mid-twenties engine technology. So, at the center of the new 1500 was a new over-head cam, six-cylinder engine that was offered in several different configurations. At the base level was a smooth running six-cylinder engine that used a single cast-iron block with integrated cylinder heads. It displaced 1486.6 cc and initially offered 46 bhp @ 4000 rpm which was more than ample for the car’s lightweight design and the crude, yet improving roads around Italy. Like the P2 Grand Prix engine, the 1500 engine was one of the best at sustaining speed up to 4500 rpm thanks to its OHC design and fully counter-balanced crankshaft with five main bearings.

This potent engine was fitted into an all-new steel frame that embodied the functional simplicity of 1920s engineering. All four corners were suspended by semi-elliptic leaf springs with solid axles both front and rear. Ridge Whitwirth detachable wire wheels were stopped by rod-operated, mechanical four wheel drum brakes. Luigi Fusi and Roy Slater compared it to other Italian marques like Ansaldo, Bianchi, Diatto and O.M. Refinements in the Alfa chassis included a lightweight steering box which was not rigidly fixed to the chassis or engine. Power was sent to the rear wheels through a torque tube, 6-inch multi-plate clutch and 4-speed gearbox.

Called the Normale, the base model 1500 was first publicly revealed at the Milan Motor Show in April of 1925 and was initially named the N.R. after the companies founder Nicola Romeo. Later, the model became known as the 6C 1500 at the Milan Motor Show of April 1926. Italian writer Luigi Orsini said “Its combination of bold technology and traditional workmanship and style aroused great interest.” Much like the Bugattis of the period, the 1500’s reduced size helped its power to weight ratio and braking performance.” Luigi Fusi and Roy Slater said “it was certainly a courageous venture; the whole design was ahead of its time, a small high-revving engine in a light and agile chassis with performance that ensured respect.”

Whatever the show goers thought, they would have to patient because the first ‘series 1’ production models didn’t arrive until 1927. Within that time, Vittorio Jano was putting the Normale through extensive testing, but a more potent version was already being planned. Called the Sport, it used a twin-overhead camshaft valve train similar to the P2 which won in Grand Prix. This design placed the intake and exhaust valves at an angle which meant the piston crown could have a hemispherical shape. The system provided around 10 more bhp and raised top speed to 78 mph. These numbers were good enough to arouse interest from gentleman racers like those at Scuderia Ferrari who first raced the model in Modena and at the Mille Miglia. Conversely, many Sports were simply used as sports cars, while others were fitted with lavish bodywork from many of the best design houses around Europe.

Eventually the design was modified for inclusion of a supercharger. Called the Super Sports, very few blown 1500s were made. As a testament to the strength of the chassis, Giuseppe Campari won the 1928 Mille Miglia in his 1500 Alfa with an average speed of 84 kph over 1618 kms. This highlighted an active motor sports career from a car which was initially designed in 1925 as a road-going tourer. In effect, the 6C 1500 was one of the first models to be used both on road and track. It was also capable of out-performing much larger cars with its quick response and better road handling.

At the time Alfa Romeo was manufacturing their own basic bodies, but many bare chassis were sent to design houses like Touring, Castagna, James Young and Vanden Plas. Among these was Zagato of Milan which became the predominant design for competition customers. Ugo Zagato founded the firm after the war to apply aircraft construction techniques to automobiles. Griffith Borgeson wrote in his Alfa Romeo book that Jano personally urged Ugo Zagato to use steel-lattice support as a replacement to the traditional wooden-frame bodies. Zagato typically used aluminum on their racing cars. but our feature car has a steel body for grand touring. Built with the same grace and high-level of craftsmanship as the competition cars, chassis number 0231191 was one of the best sports cars available in the late 1920s. It was supplied as a bare chassis to Zagato who fitted the spartan, yet sporty body and interior.

Our feature car was built during the first year of Sport production and it shares many of its designs traits with the cycle-fendered 6Cs from that year’s Mille Miglia. For instance, it has the same fender line, radiator windscreen, running boards and headlight posts as Zagato’s competition model. The main difference between the two is the placement of the interior which was pushed back in the chassis to make room for the supercharger on the Super Sport. Without the supercharger, the Sport chassis allowed Zagato to fit a third rumble seat, as well as spare tires on the rear of the car. 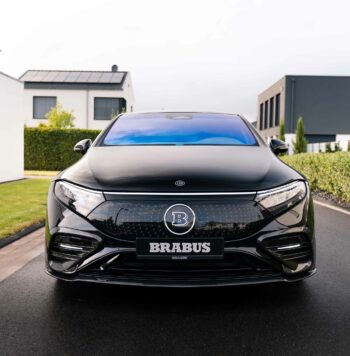 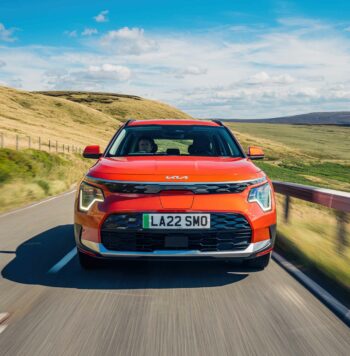 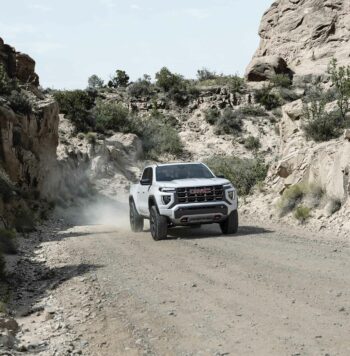